Ethereal looks and surreal scenes have glued many fantasy photography fans to their screens. Sadly, women of color are often left out from the fantasy genre altogether.

But, one woman decided to redeem black women in fantastical set-ups. She tweeted on Twitter: “Black women in fantasy photography thread bc even though our presence is small, I will not be deterred.” Her tweet went viral with more than 75.5 retweets and comments and around 233K likes and still counting.

We’re about to immerse ourselves in a series of jaw-dropping photographs with otherworldly black beauty down below!

This woman, who has the nickname Dee, told that she had been a fan of fantasy for many years. “While I adore the classics (Lord of the Rings, Game of Thrones, etc.), the lack of faces that look like mine has always made me feel a little bit out of place,” she said. She discovered a pocket of Instagram, some time ago, that specialized in fantasy photography and found out that there was a very small presence of black women.

Dee recently has been getting back into photography and noticed that many photographers had at least one photoshoot with a black woman. “All of them were beautiful and moving,” she said and she decided it was a collection that had to be shared with her followers.

Dee believes that the reason why there are so little black women in the fantasy genre comes down to “people believing that black women simply aren’t interested.” For example, “If you check the pages of the models who were included in the thread, some of them do not usually do this genre.”

It doesn’t mean there’s nothing to be done about it. “Simply expand your portfolio beyond the usual casting, and photograph black women as well,” Dee suggests. 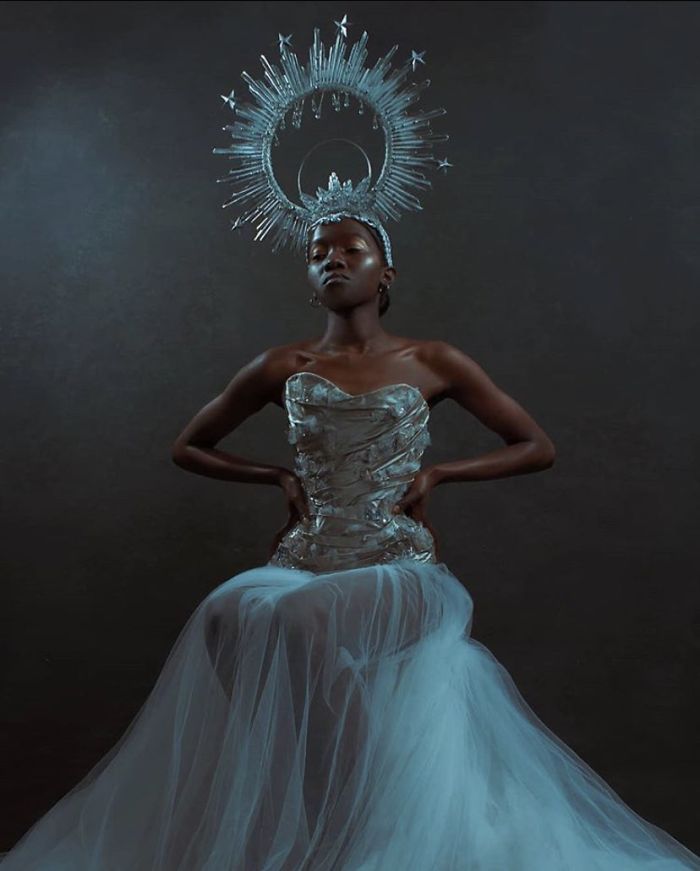 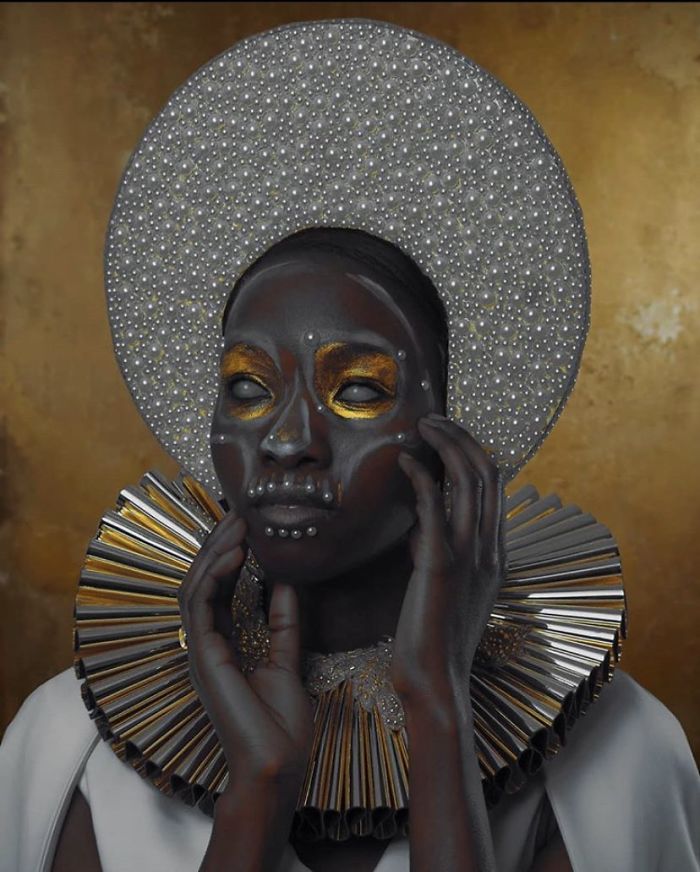 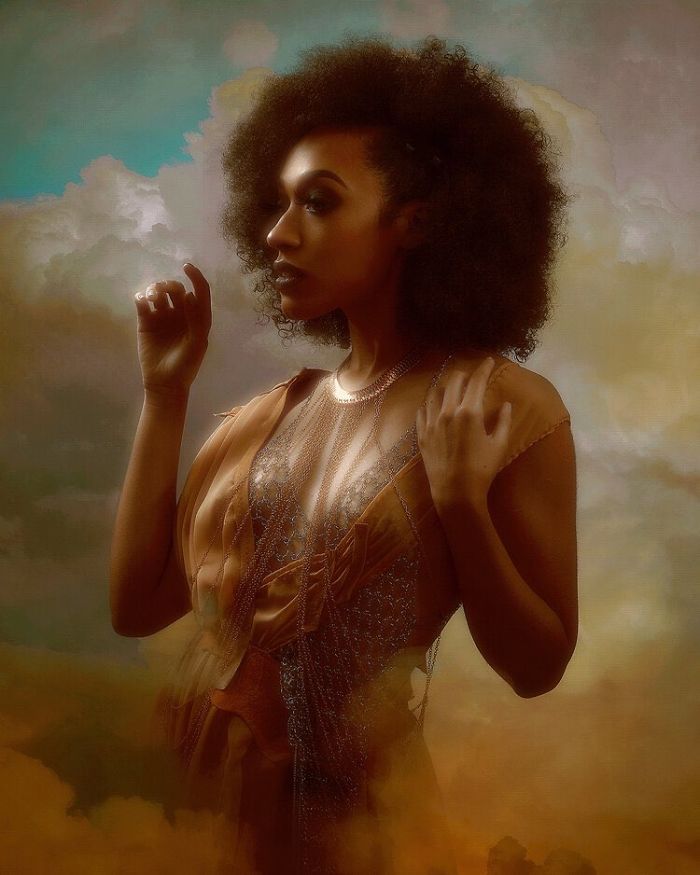 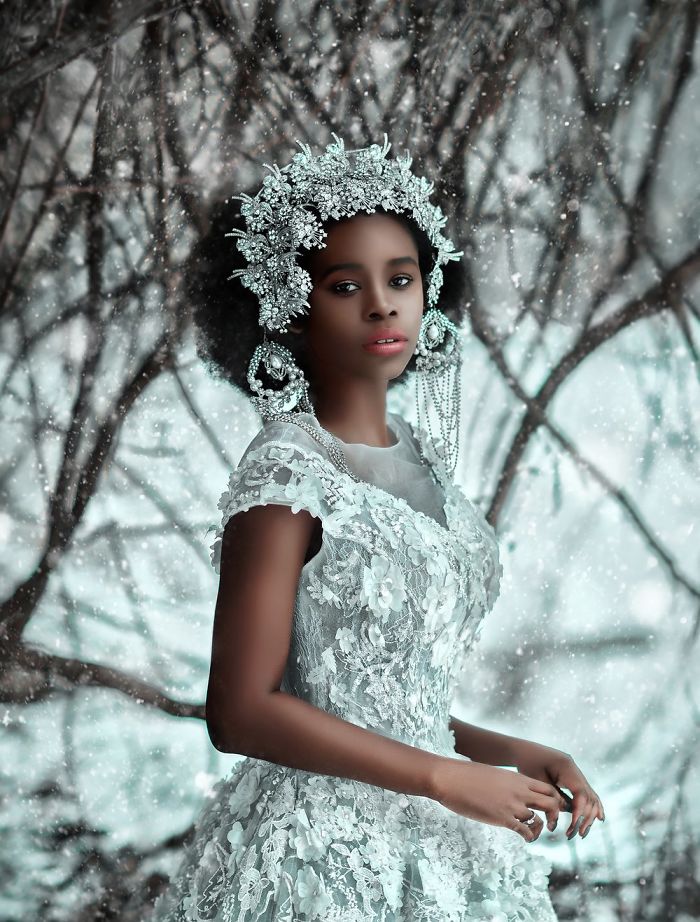 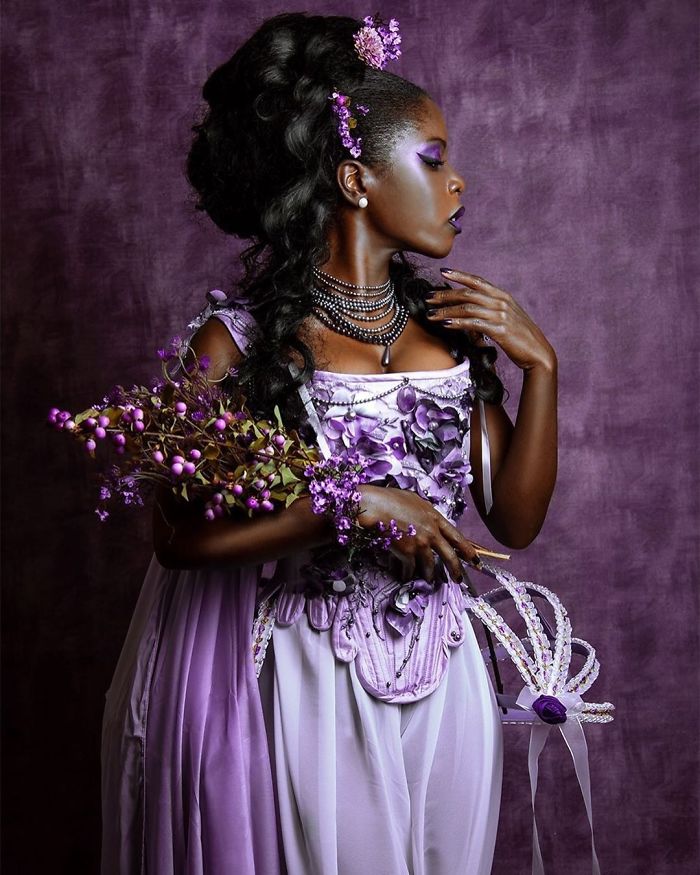