A young woman was caught dancing in joyous celebration in a parking lot after she got hired for a restaurant job in Decatur, Georgia, in CCTV footage that has since gone viral.

The video was posted to Instagram on Wednesday by Dakara Spence, the manager of sports bar and restaurant The Spot, who wrote in the caption: “So I just hired this young girl and this was her response.”

The successful candidate, identified as 21-year-old Kallayah, told local news station CBS46 that she was especially excited about the opportunity because she has been homeless for two years and recently lost several jobs due to the coronavirus pandemic.

In the footage, that has since garnered millions of views on social media, Kallayah is seen leaving the restaurant, stopping to look if anyone else is in the parking lot, and then breaking into a celebratory dance before walking off.

Ever felt so happy after nailing an interview that you simply burst into dance to celebrate? 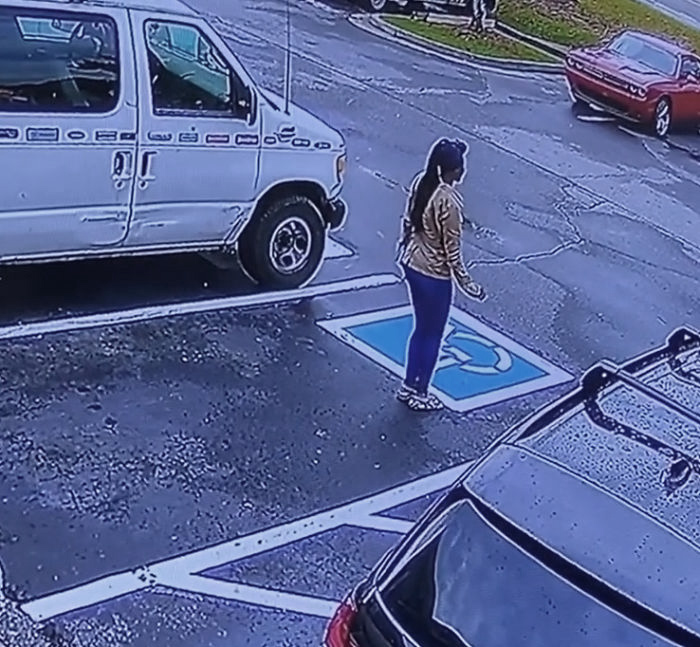 The manager of the sports bar and restaurant took to her Instagram with the video and her caption read: “So I just hired this young girl and this was her response.” Why was this such a joyous occasion? The 21-year-old has been homeless for two years and recently lost her multiple jobs due to the pandemic.

According to a recent Pew Research Center survey, as of September 12, around 12.6 million Americans are receiving unemployment benefits. Remember there are countless Americans who are not able to receive unemployment even though they are unemployed. The unemployment rate is scary, but then again everything in 2020 is scary.

Ms. Jones definitely has, as seen in CCTV footage of her shaking it after getting a job at a restaurant 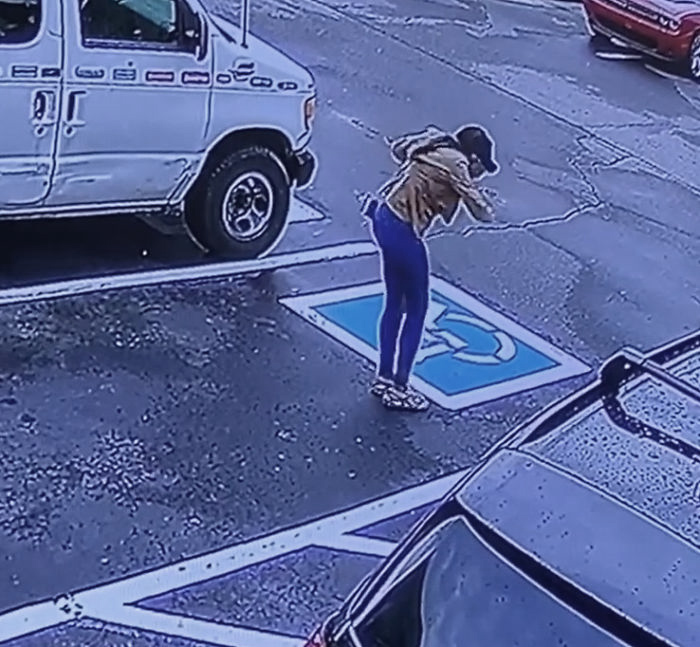 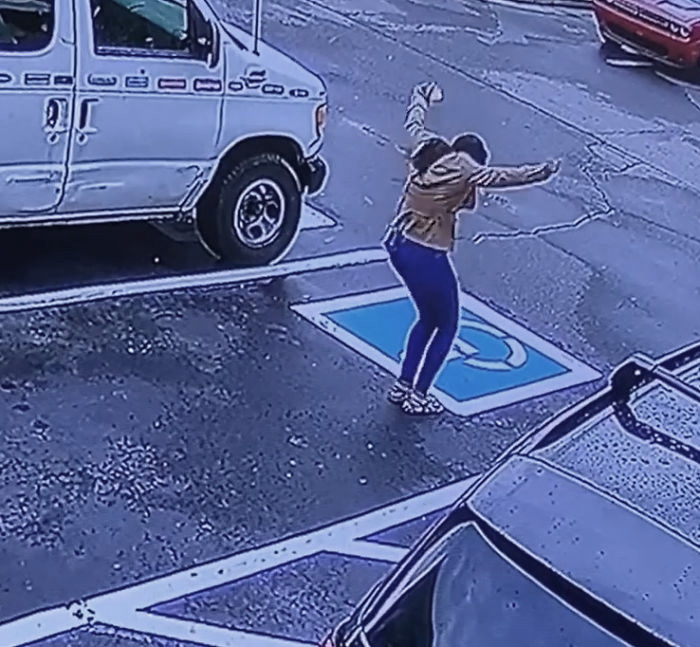 The owner of the restaurant, Dakara Spence, explained that she hired Jones because she had great energy and that she felt her positivity as soon as she walked in. She is now working there as a server.

After seeing her dance in the parking lot, Spence called Jones: “I said I’m going to hire you and I’ve seen your happy dance so you can continue dancing. She was just screaming through the phone and it was just a beautiful moment for me.” 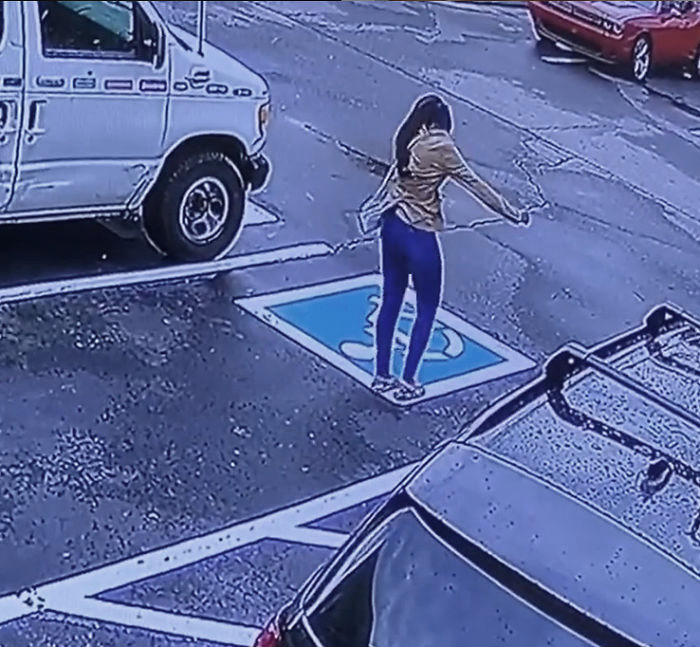 Both women posted a picture together on Friday after Kallayah’s first day of work.

“MY FIRST DAY WAS SO MUCH FUN! with the lady who made me viral,” Kallayah wrote alongside the picture.

As of September 12, around 12.6 million Americans are receiving unemployment benefits, and the unemployment rate is 8.4%. 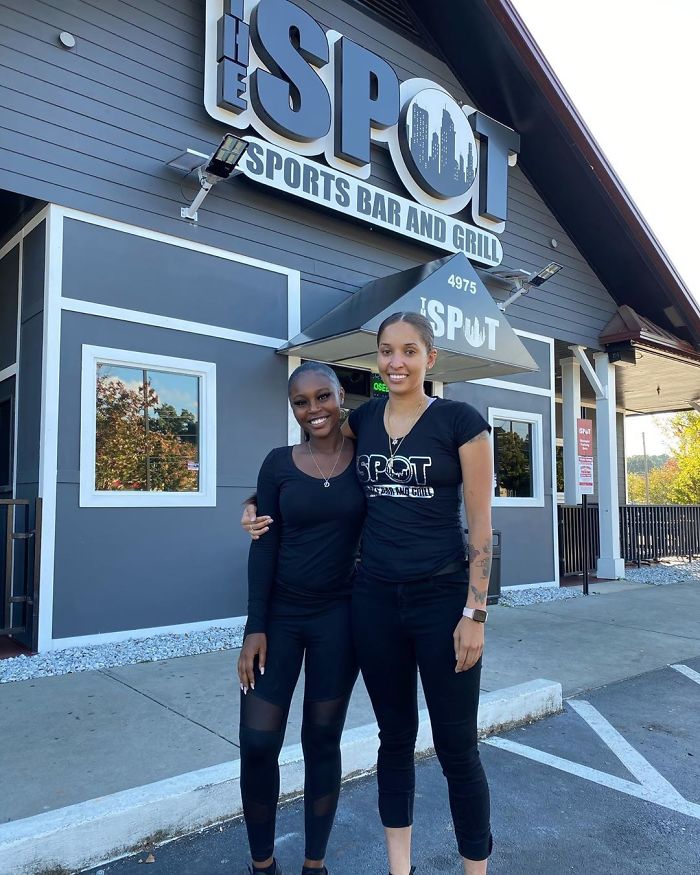 And the internet felt her happiness and excitement as the video went viral online. It managed to get over 1.2 million likes on Spence’s Instagram alone, but soon found its way onto Jones’ Twitter with another 700,000 likes and another 865,000 likes on TikTok. It also found its way onto numerous social media like Reddit and Imgur.

Journalist Jamie Kennedy also interviewed Jones and Spence and asked her to teach the lovely people of the internet how to do the dance. When asked when people should do the dance, Jones said “Anytime they’re happy, anytime you get a blessing, anytime you had a great opportunity and you have something that you were working towards for years or months, or praying for.”

Dakara Spence, the owner of the restaurant, said she hired Jones because she had great energy and that she felt her positivity as soon as she walked in 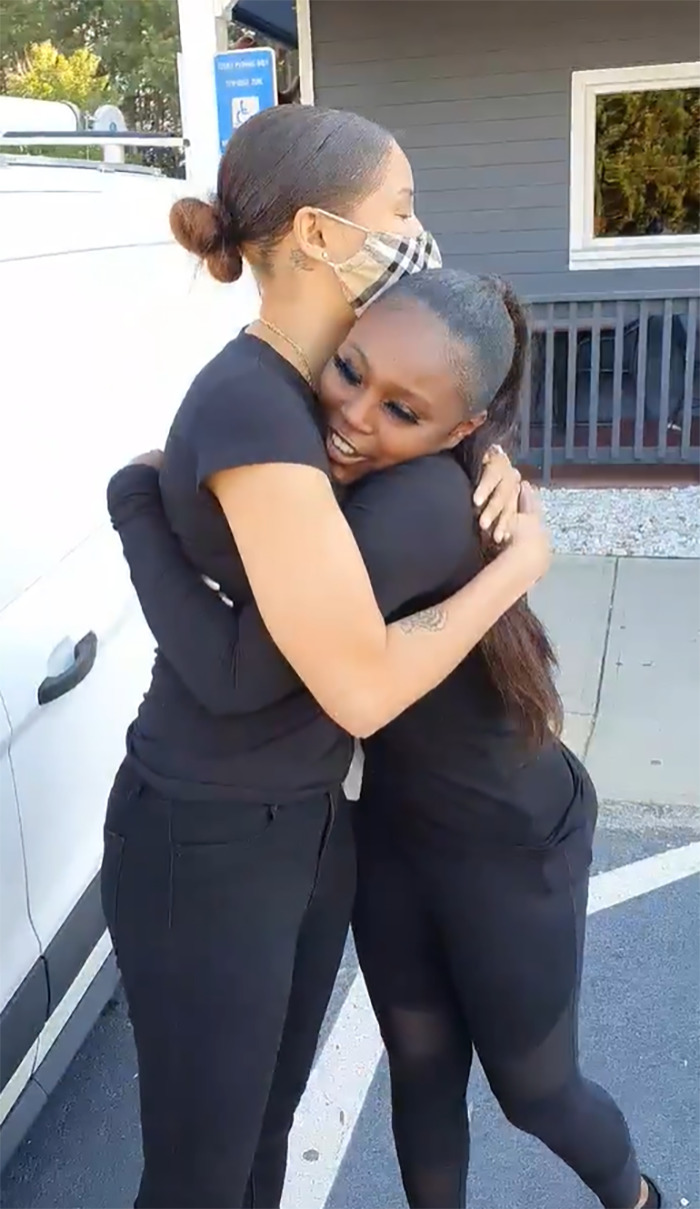 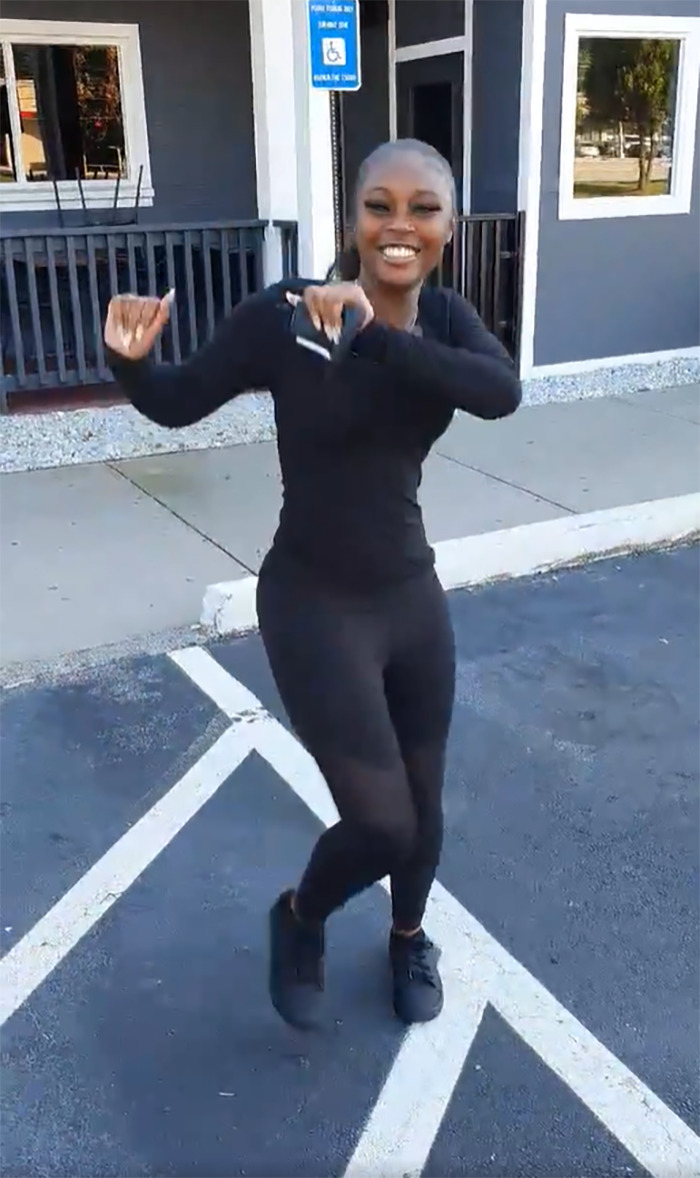