20 Random Images With So Much Stuff Going On, You Might Have To Look Not Once But Twice

“There have been a lot of things going on in my mind right now, and now there’s these.” That’s what I said to myself as I dabbled over these posts from the Facebook group “Images with a lot of stuff going on.”

Truly, the world is ever-changing. Change is constant, and so many events are happening at the same time that we lose track of what we should be focusing on. Now, pair that fact with out-of-context photos, and what you’ll get is the collection of disastrous photos as shown below. Sometimes, photos are just plain chaotic, making you wonder “What is going on in here?”

Often, we need context to get the full picture, and that is the very thing we’re deprived of from these photos. So, as a result, we have this conglomeration of 20 chaotic images, so bad, they’re funny and would leave you begging for an explanation behind the photo. Tell us what you think is the best!

Have you ever captured some images that even you can’t comprehend? Share them in the comments and let random Facebook strangers try to understand them as well! 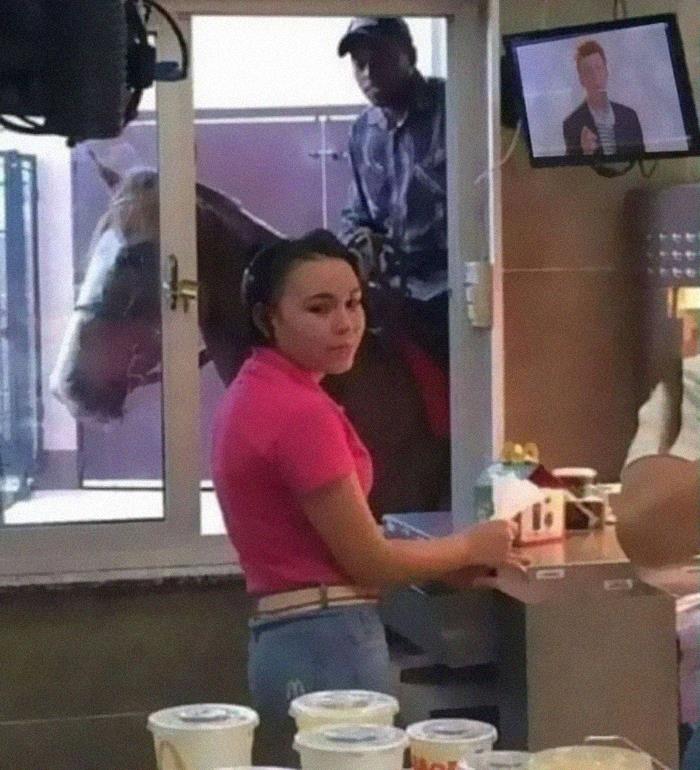 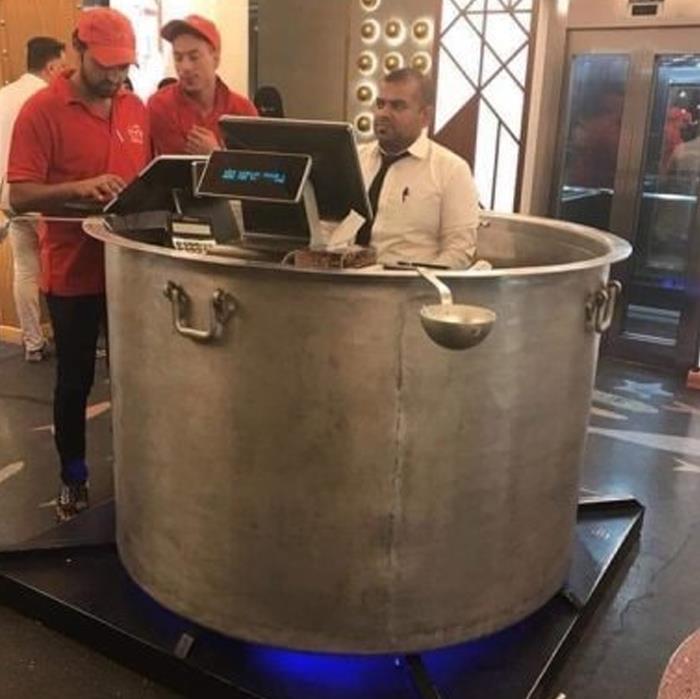 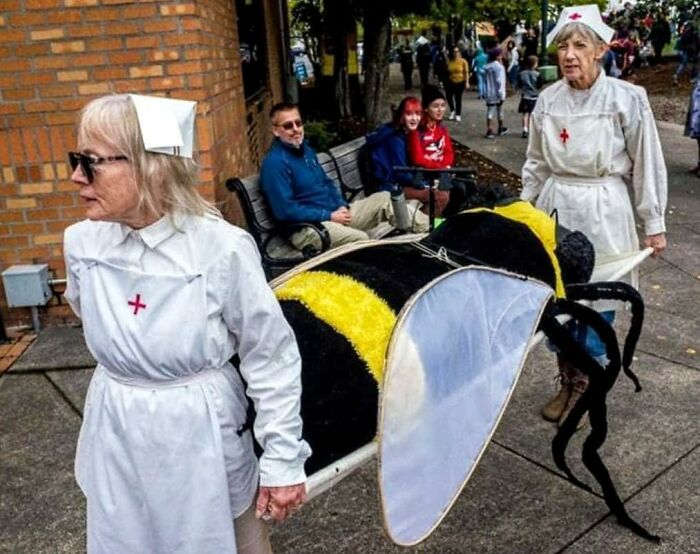 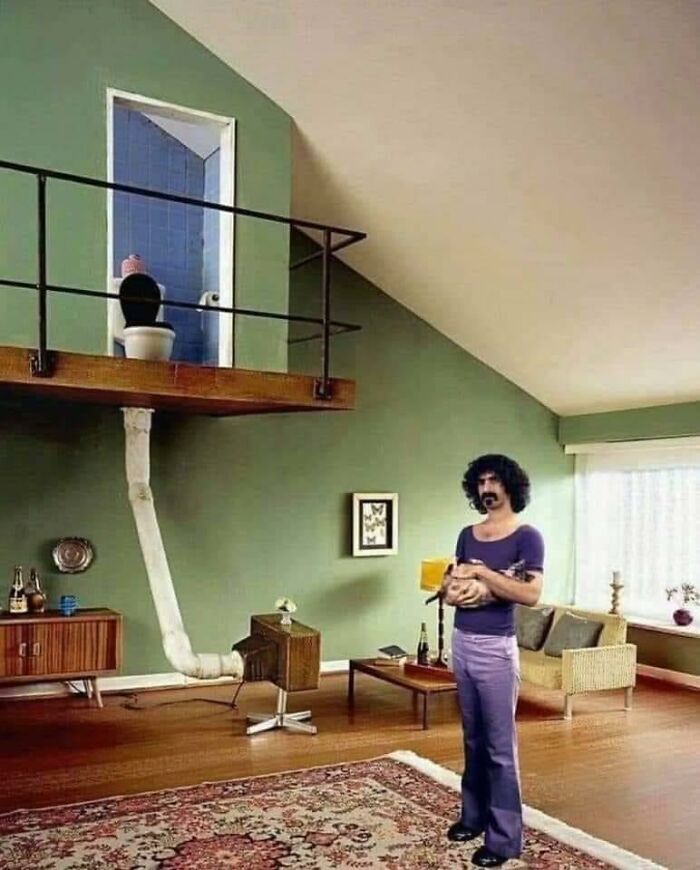 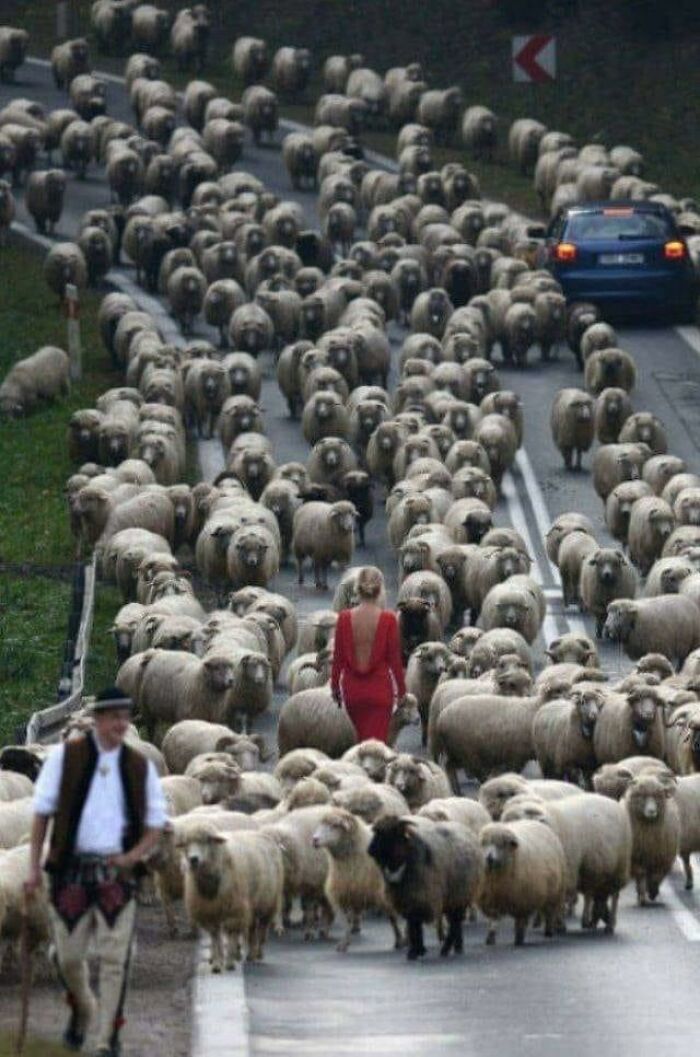 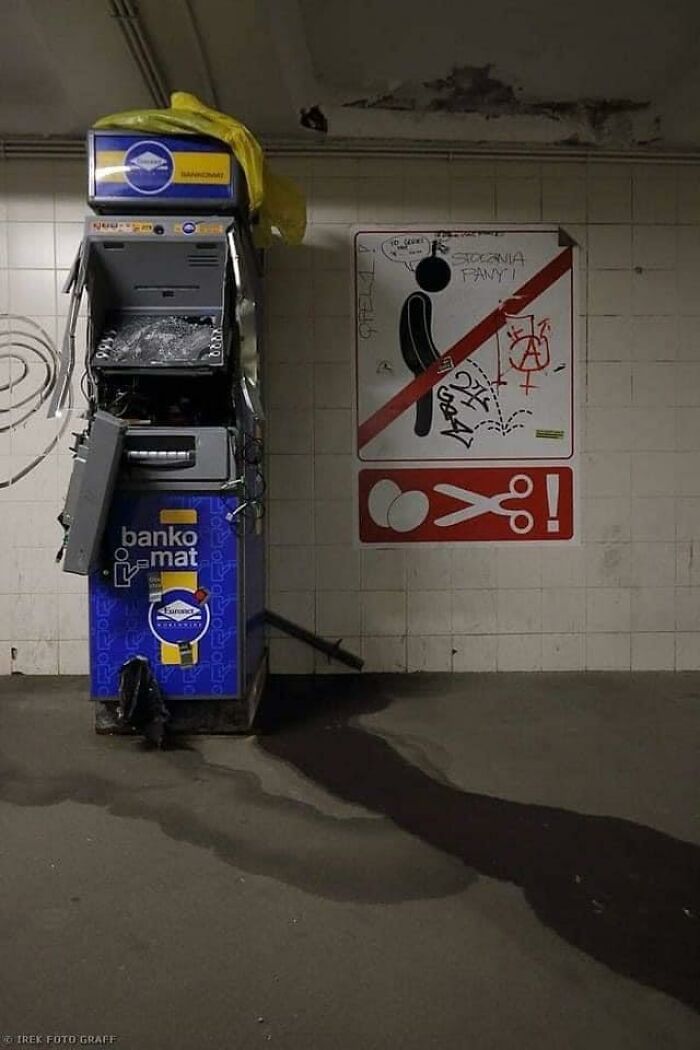 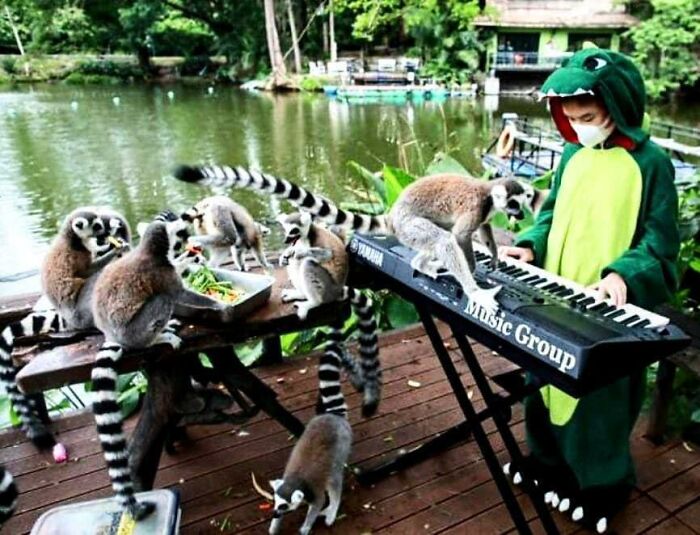 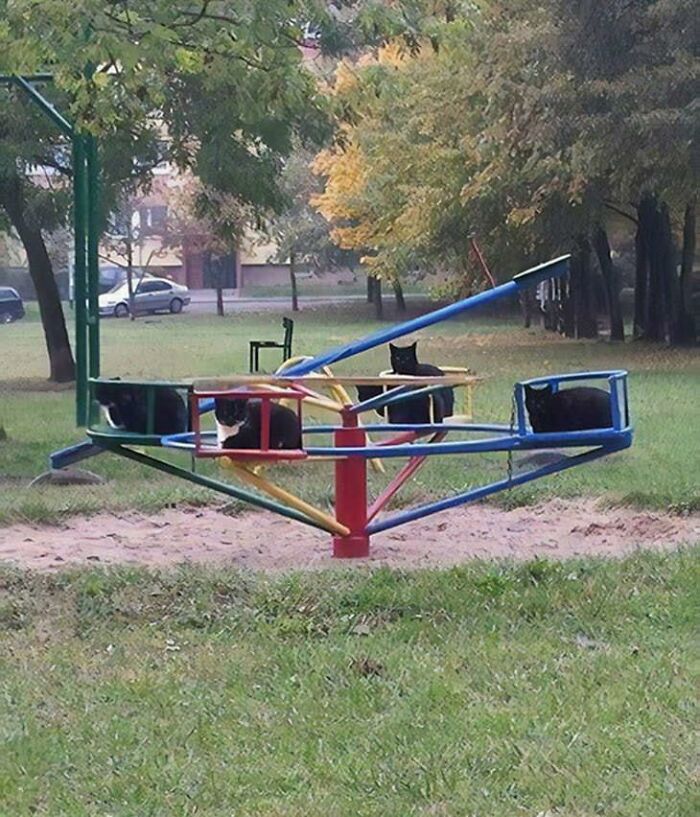 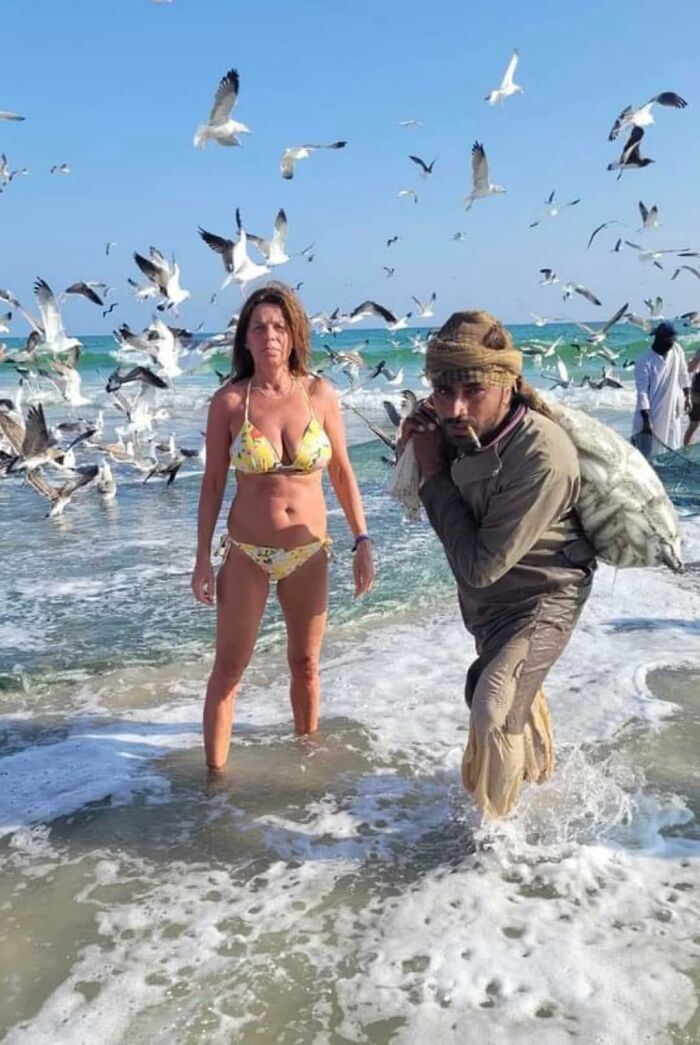 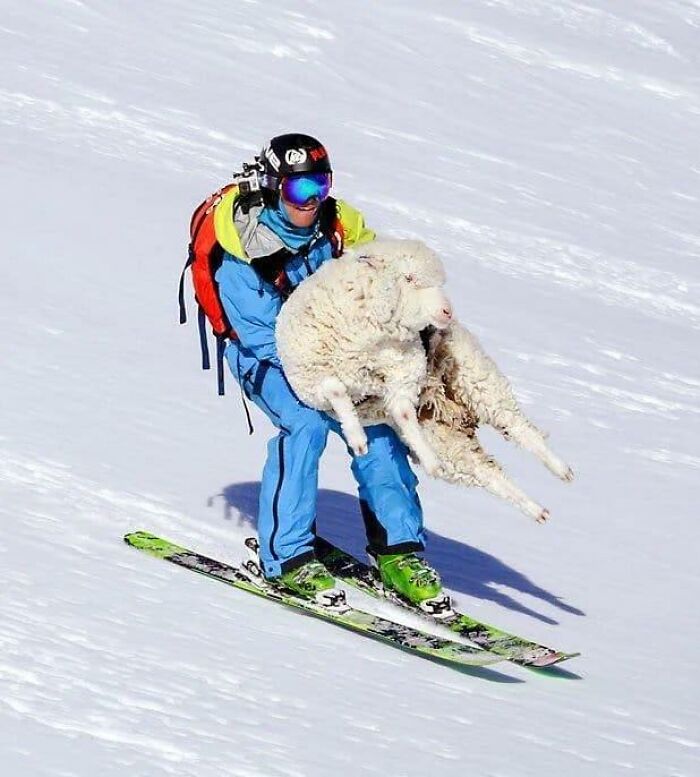 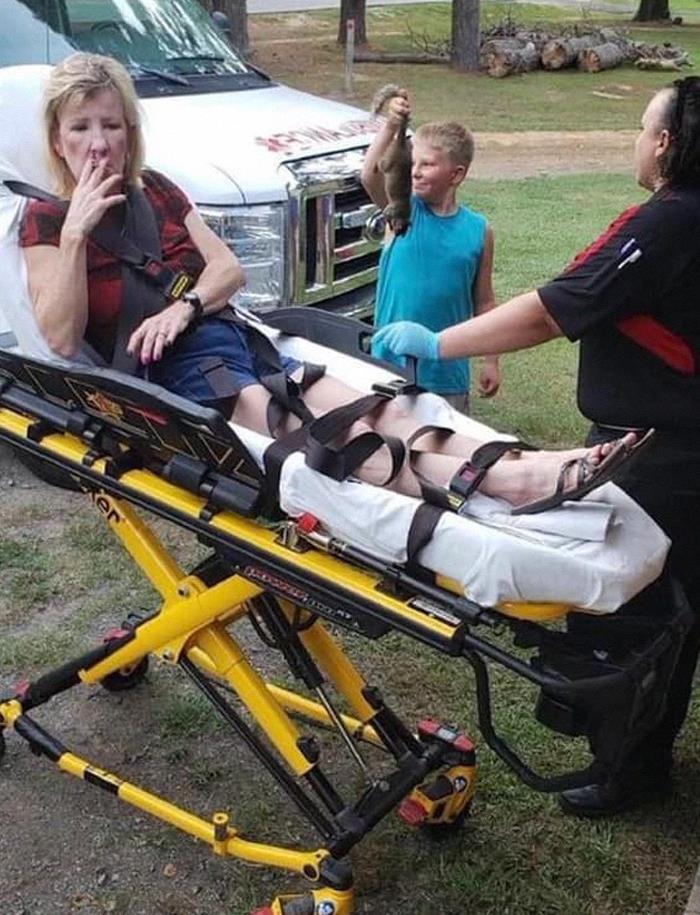 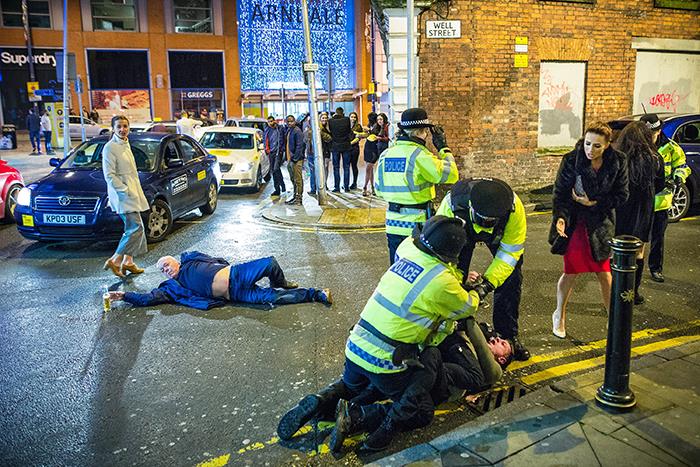 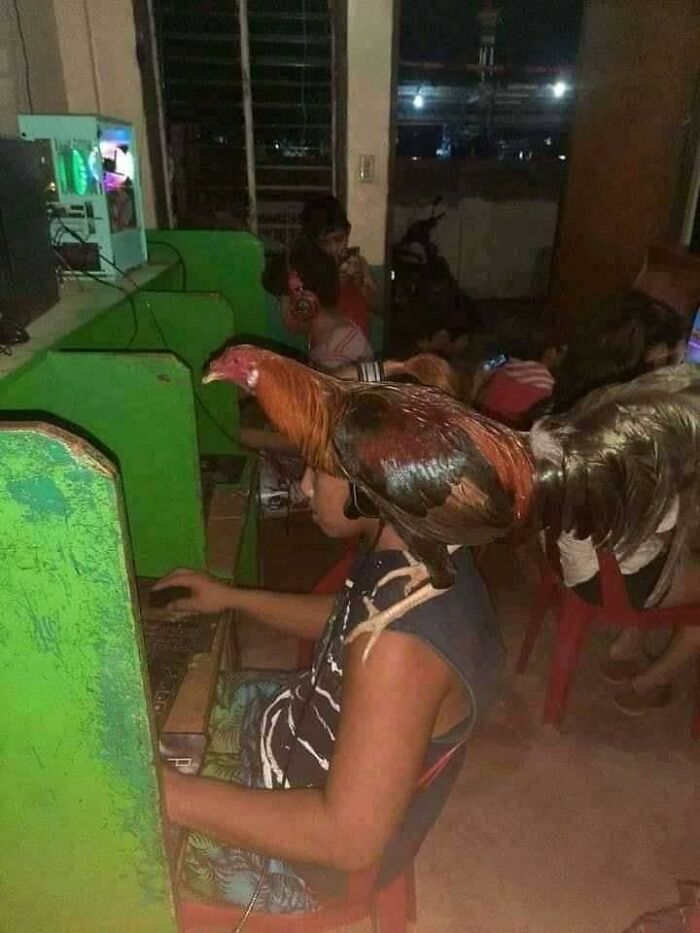 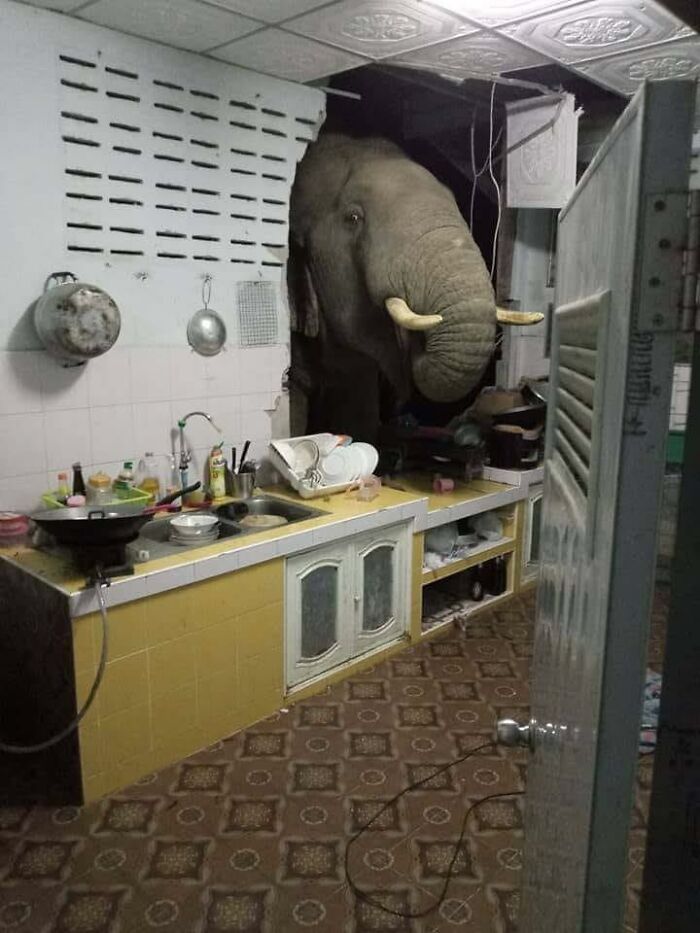 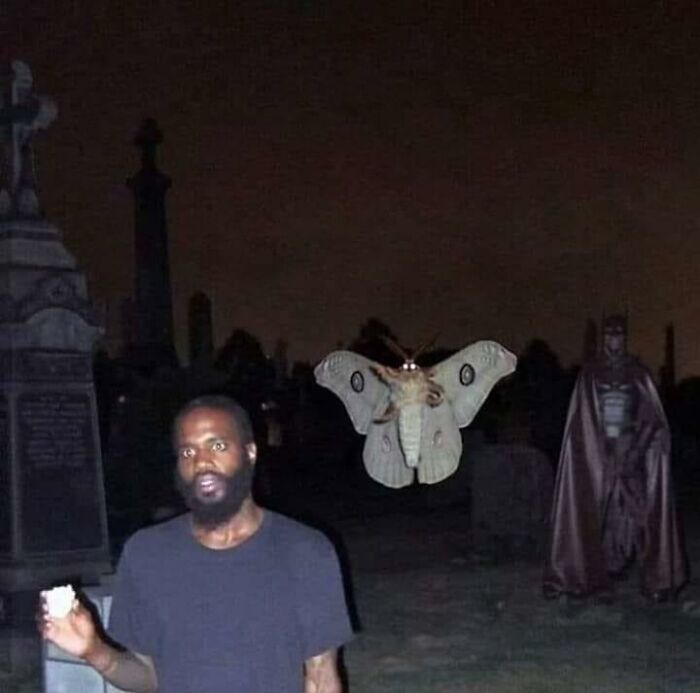 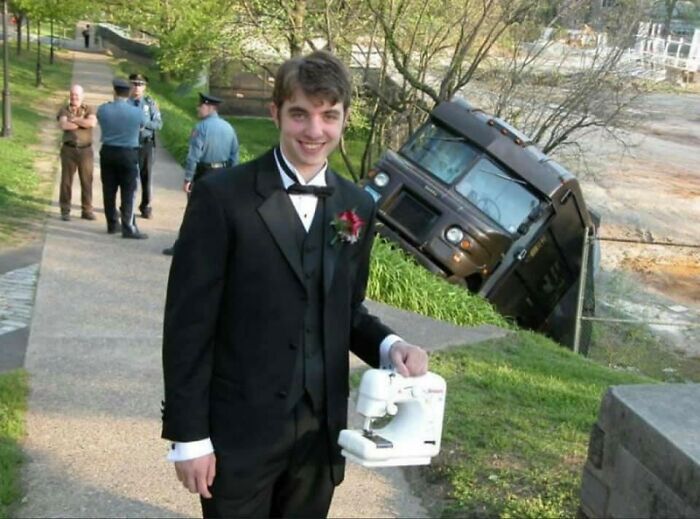 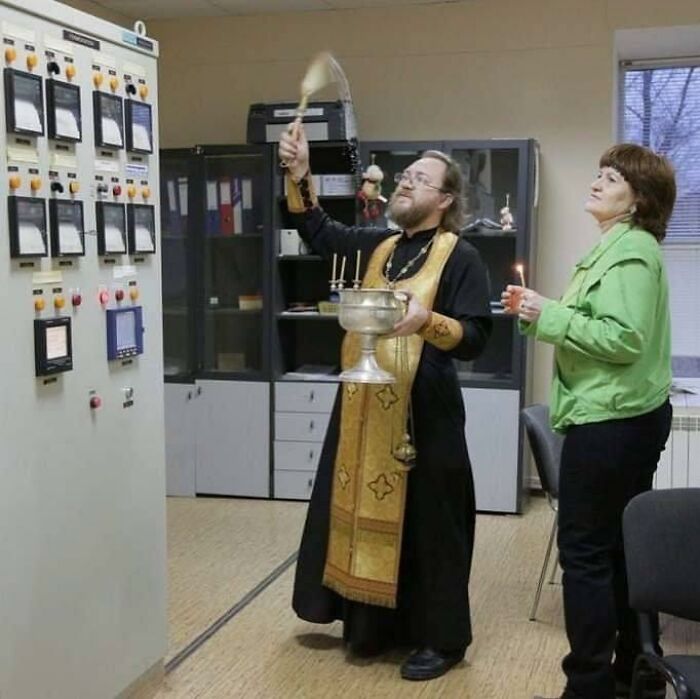 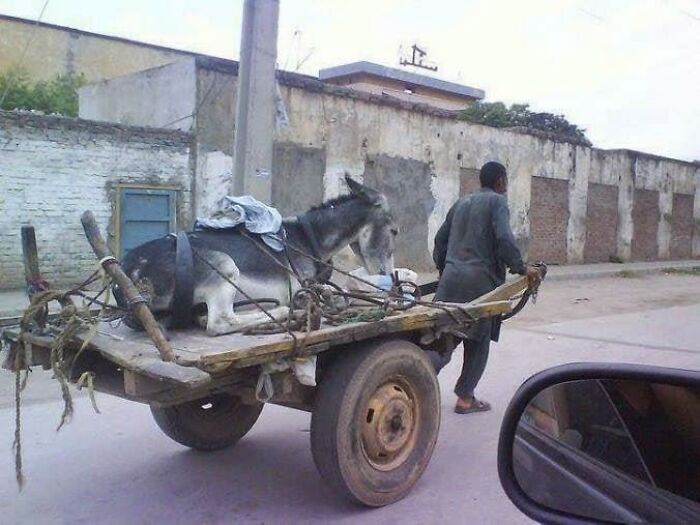 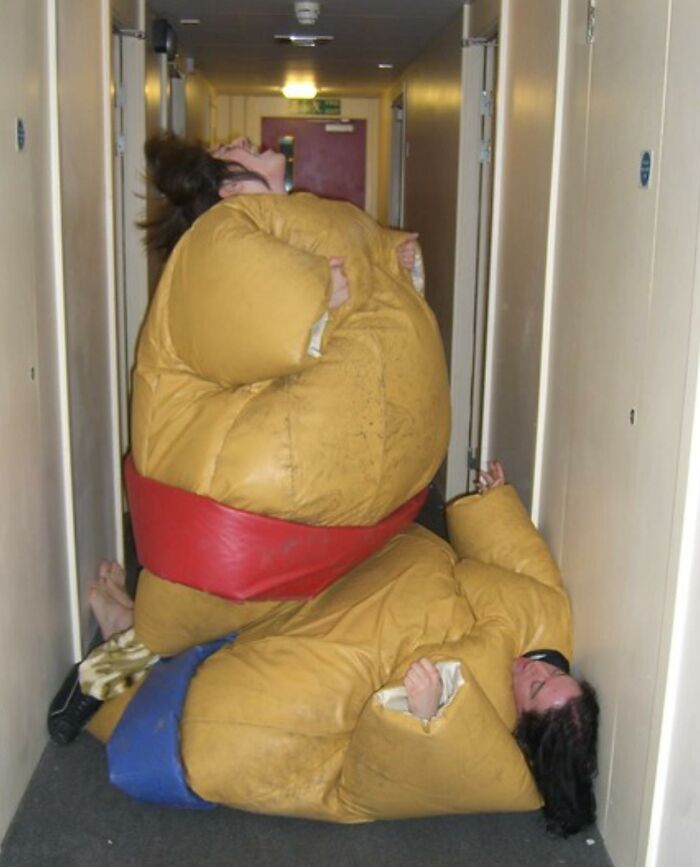 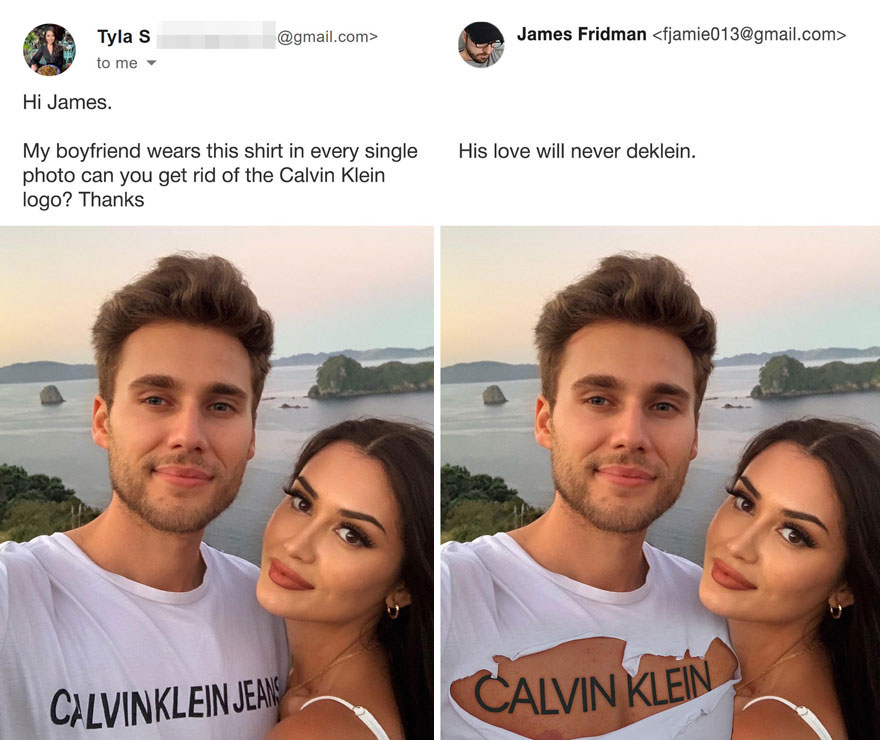 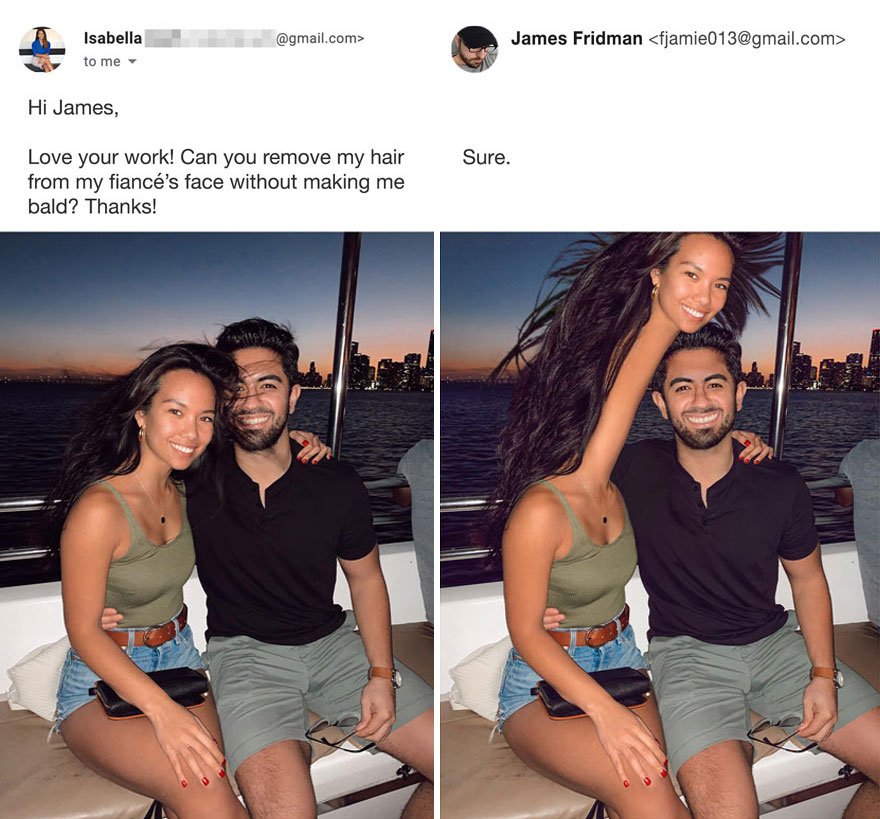 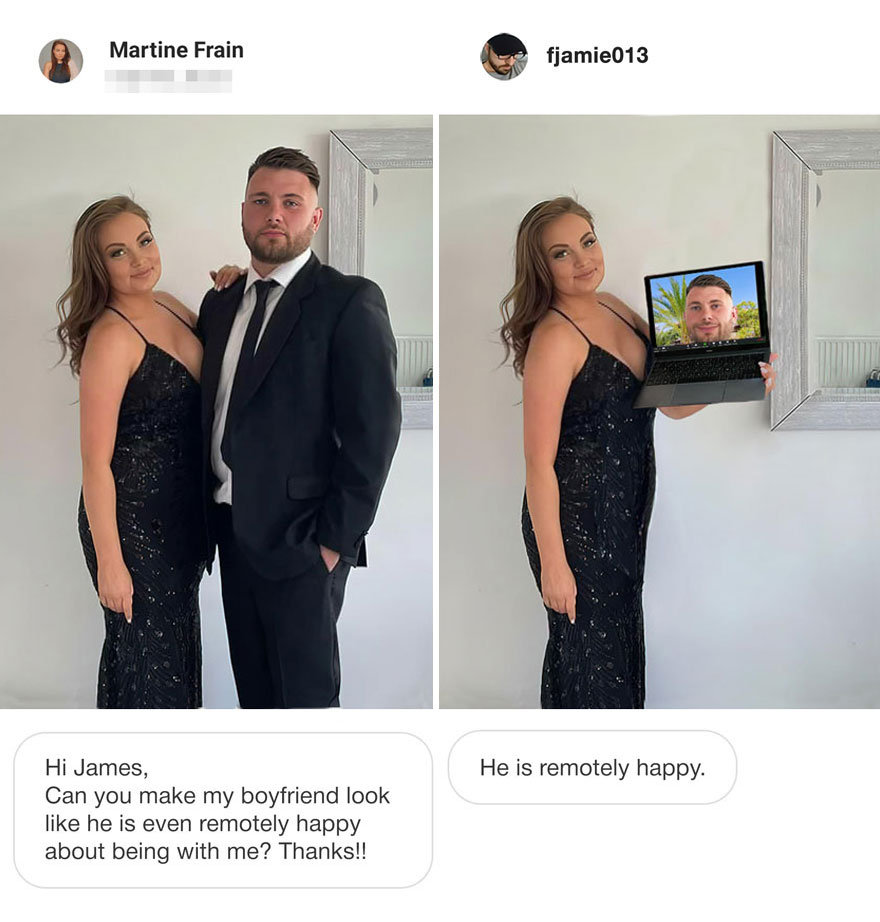 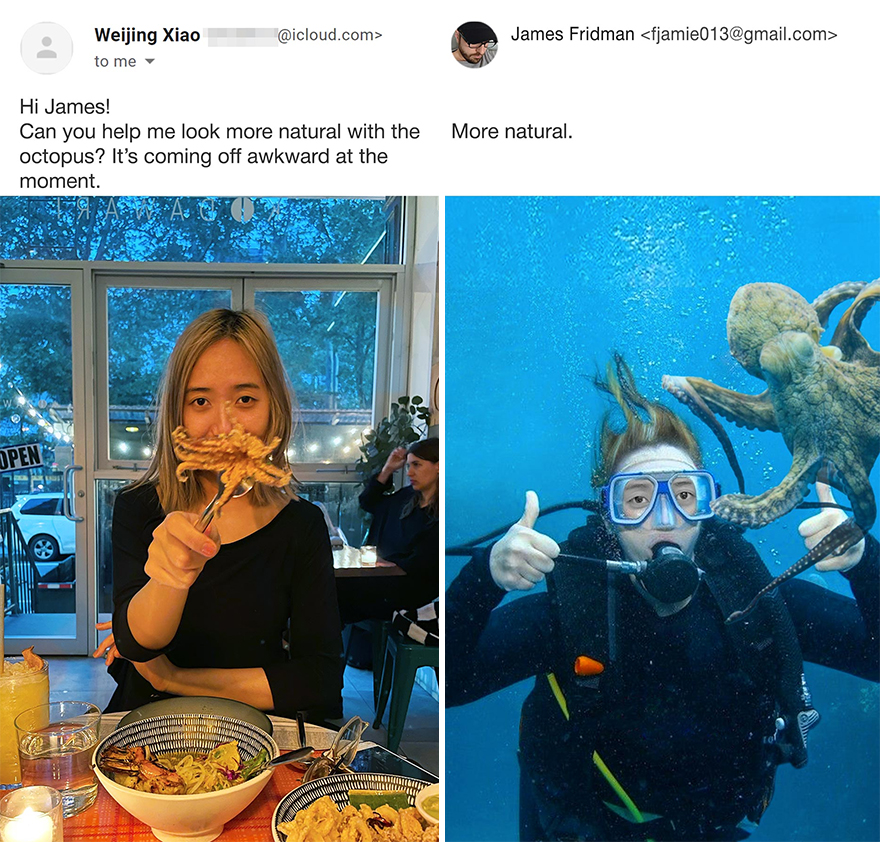 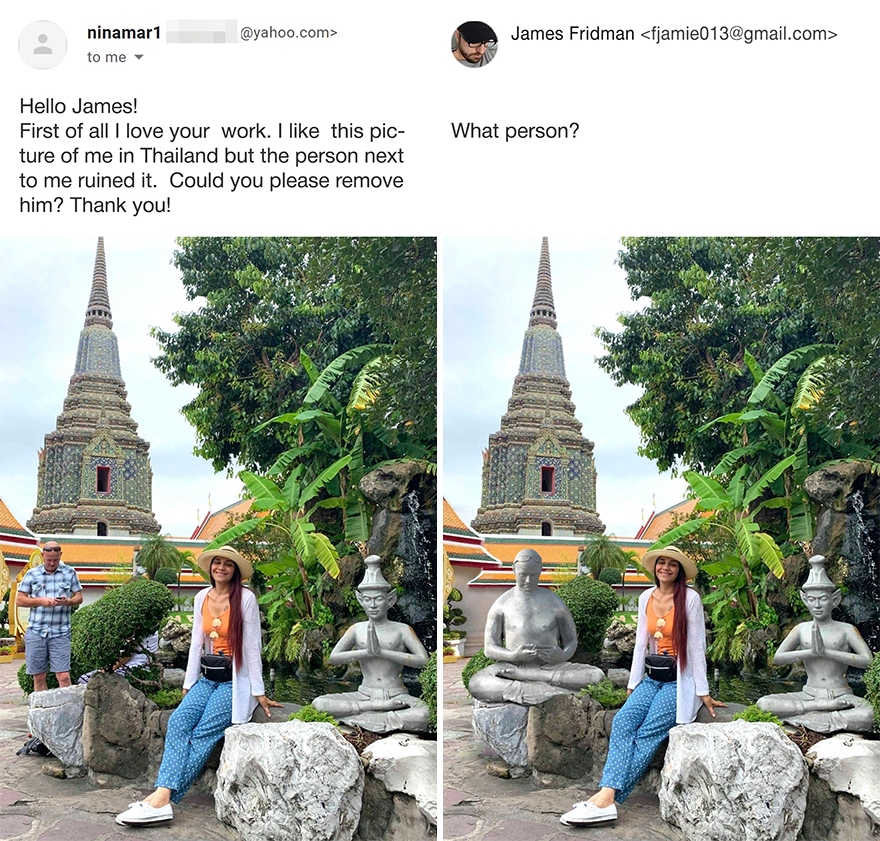 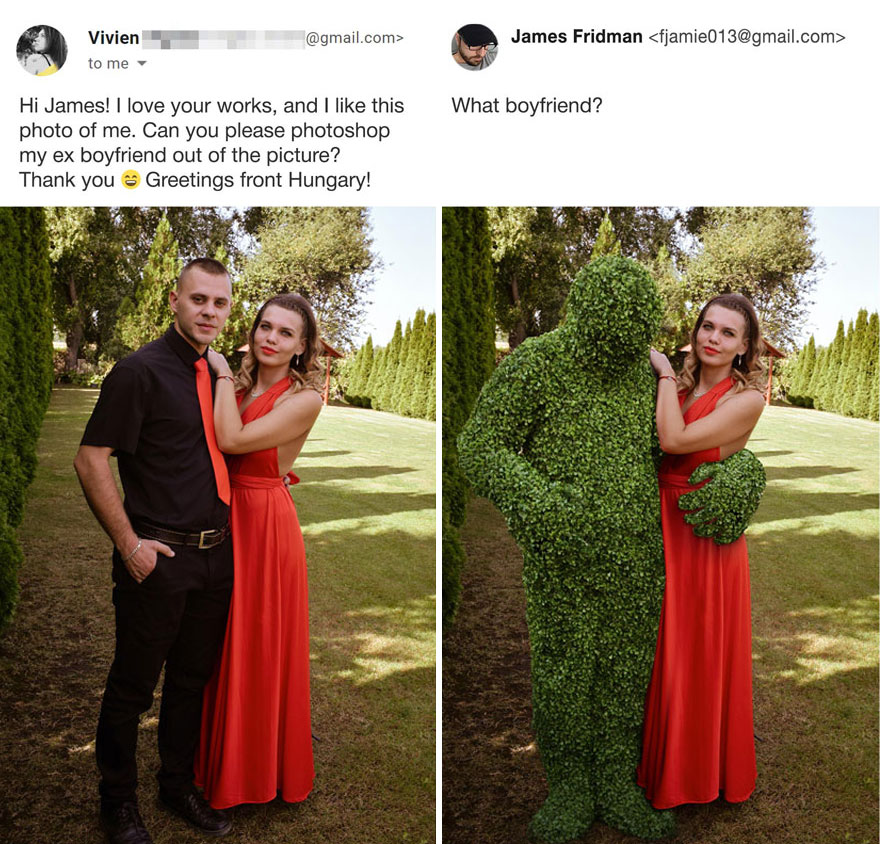 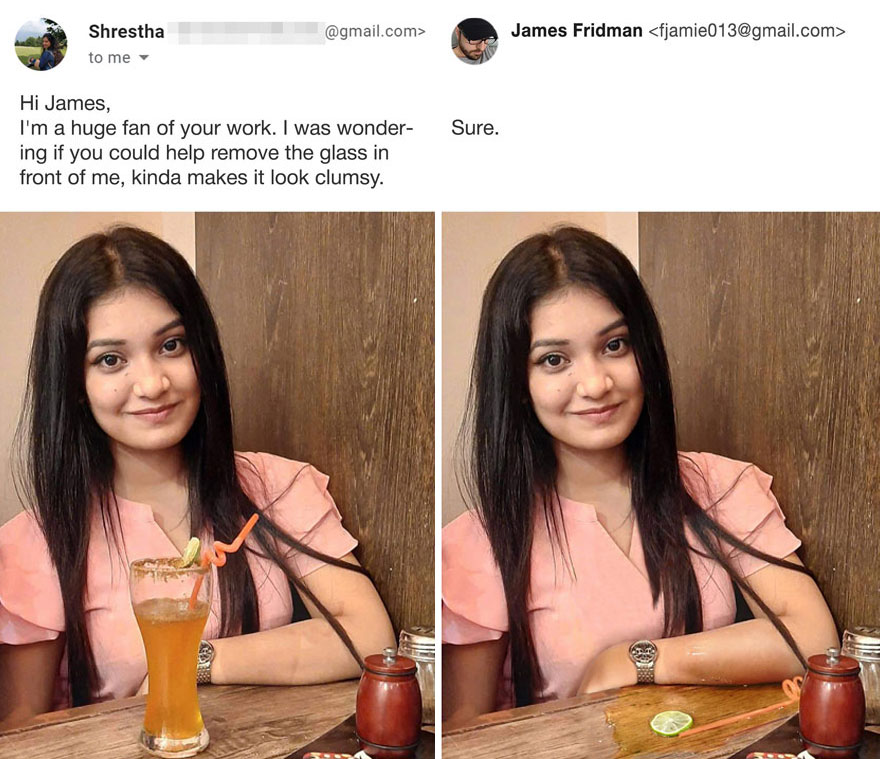 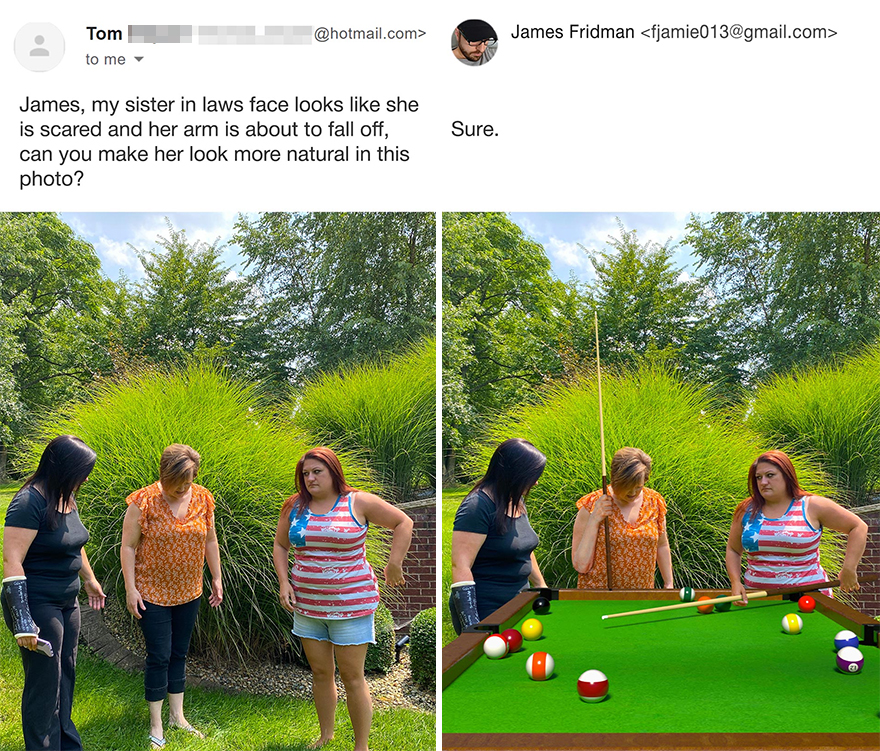 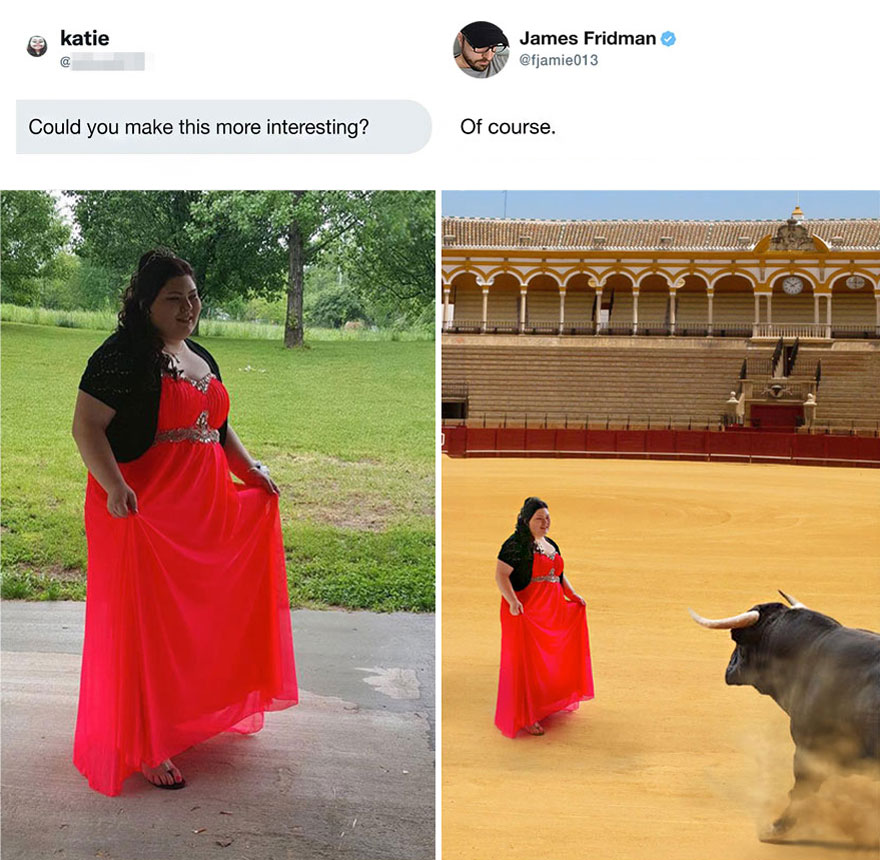 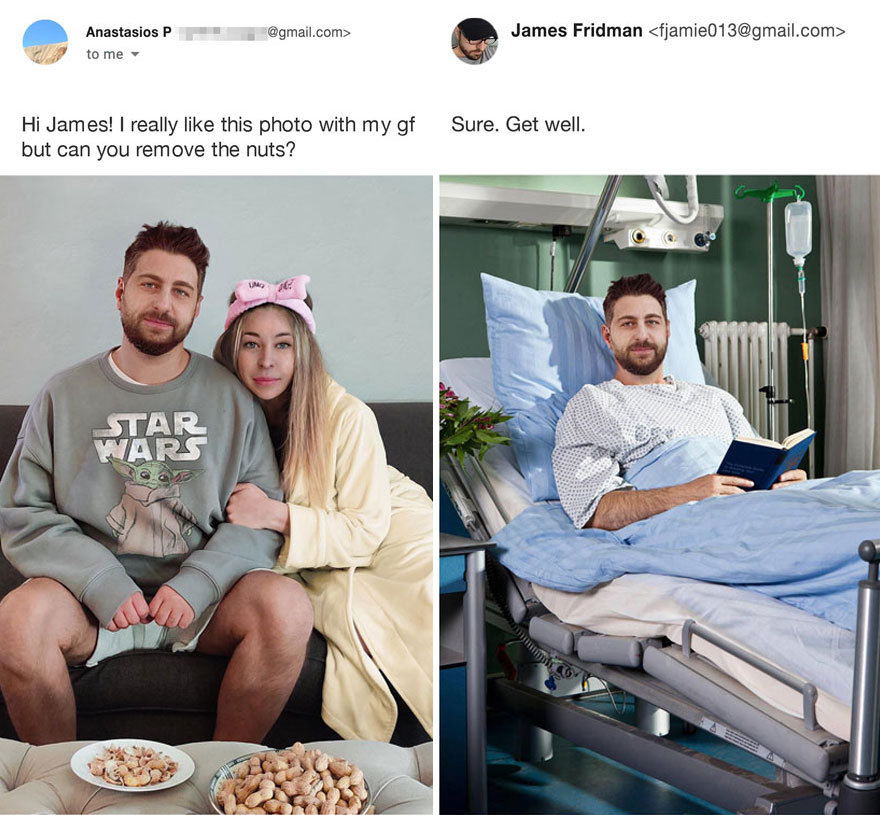