Cleaning Up Everest – 8.5 Tons of Garbage Collected by the Alpinist

No matter what we face daily, there are still some people in the world that make us believe that goodness still exists out there.

One of those people it’s Marion Chaygneaud-Dupuy who won the 2019 ‘Terre de Femmes’ award given out by the ‘Foundation Yves Rocher‘ for her work in helping clean up Mount Everest from tons of trash left behind by people climbing it. 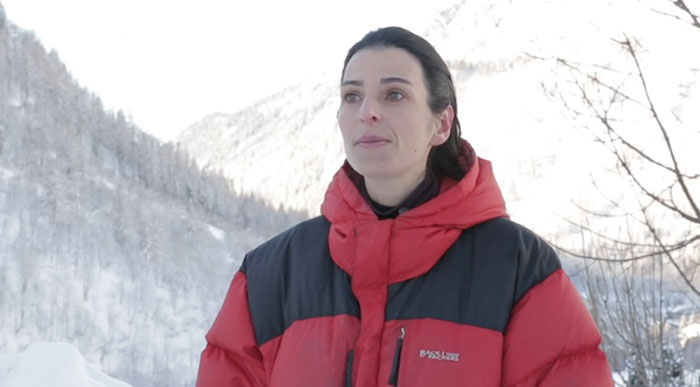 In the 3 years since founding the ‘Clean Everes’ project in 2016, Marion and her team were able to collect a whole 8.5 tons of waste and garbage.That amount of garbage amounted to three-quarters of all the manmade waste on the mountain.

As a person who is passionate about nature, the 39-year-old has already scaled Mount Everest 3 times, and she was able to notice what 30 year of expedition has done to the mountain.

She was shocked by what she saw, and since nature is a vital part of her life, she wanted to do something to help other people who feel the same, so they could have the best possible experience. 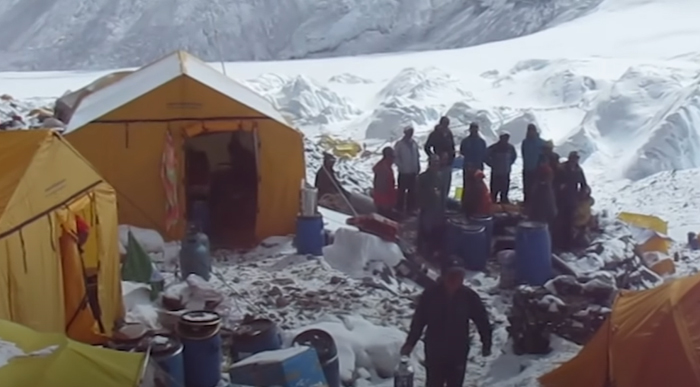 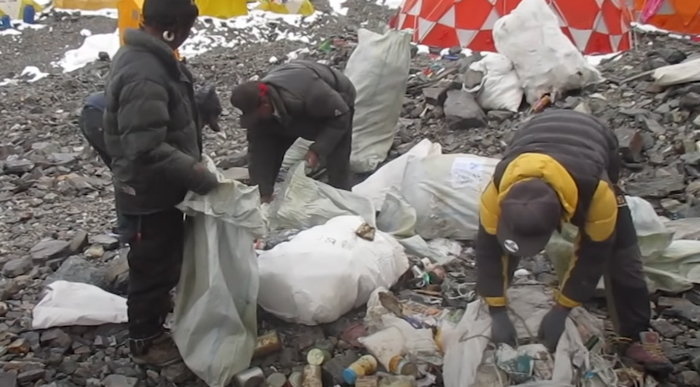 Nature was not only the place where she spent her free time, but she was also living and working as a mountain guide for over 17 years in India and Tibet.

After founding the ‘Clean Everest’ project, she convinced the local authorities to support her project and they gave her 50 yaks to help get the waste down the mountainside. 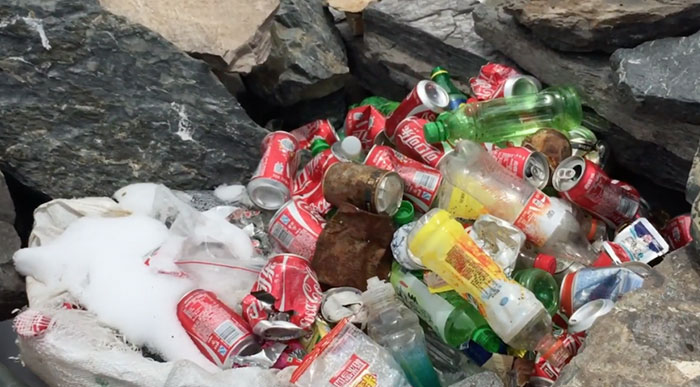 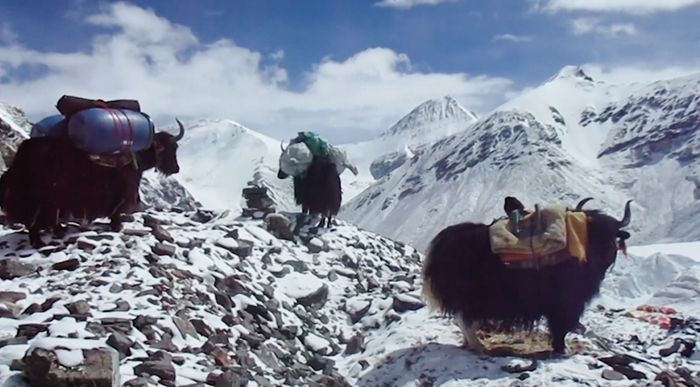 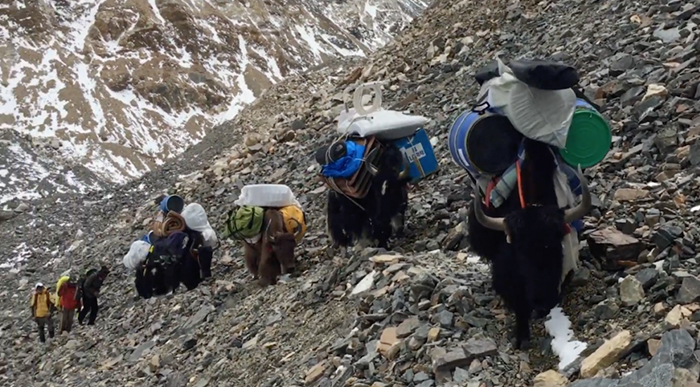 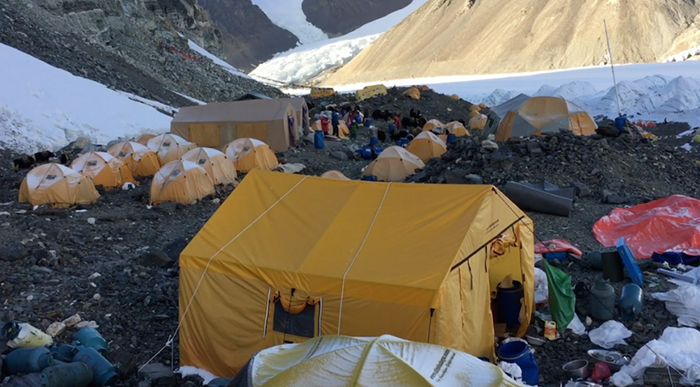 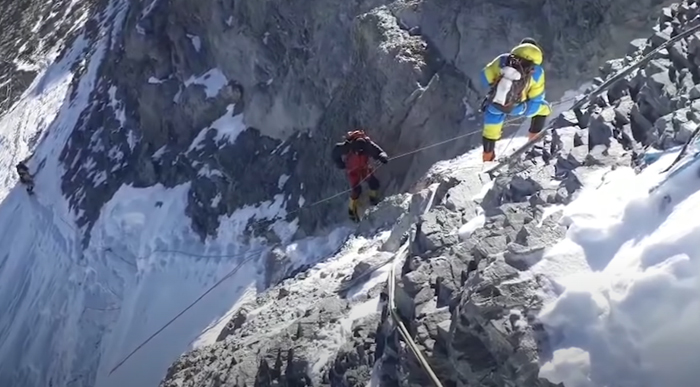 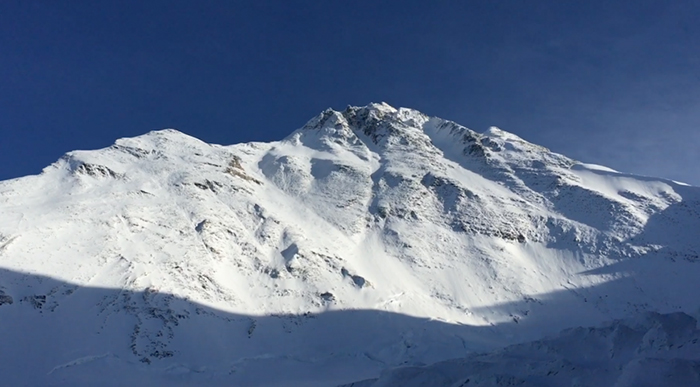 After three years of work, in 2019, Marion was awarded for her hard job by Foundation Yves Rocher. The alpinist is on a tough and ambitious mission as she aims to finish cleaning up Everest and then she want to continue on to the entire Himalayan mountain range. When it comes to Himalayan, the battle is not to just clean up the mountain but also about the quality of life. The pollution there has a high effect on the drinking water used by 2 billion people living in the Chinese and Indian valleys.

We can only hope that Marion will continue with her mission and that others follow in her footsteps in the snow.