10 Of The Most Amazing Places On Earth

The world is full of incredible places that a lot of people don’t even know about their existence. Those might be lost cities or mysterious, natural wonders, there are many stunning locations to see in this world.

Below you can see 10 of the most amazing places on the planet. Enjoy 🙂 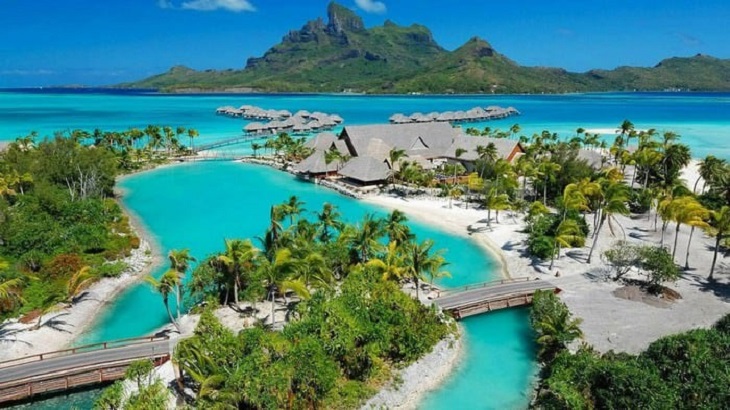 This famous luxury resort in Motu Tehotu on the popular island of Bora Bora, within the well-known Society Islands of famous French Polynesia. It is perhaps one of the most stunning properties of the entire Four Seasons Hotels and Resorts chains. While it is not inexpensive, it is said by experienced world travelers to be one of the most amazingly beautiful places to stay. 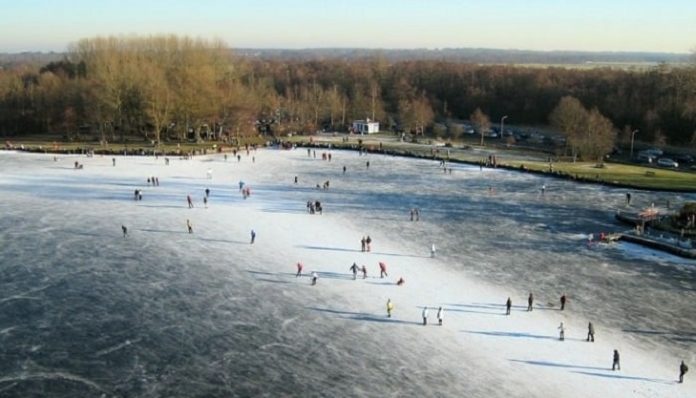 Ice skaters really must experience skating on this lake south of the city of Groningen. Enjoy this beautiful natural environment. This the favorite of all the Groningen-Drenthe lakes, specifically because of the stunning surroundings. It has been deemed by those in the know to be one of the best ice skating areas in the world. Not into ice skating? No worries. This is a popular recreational spot no matter what the season. 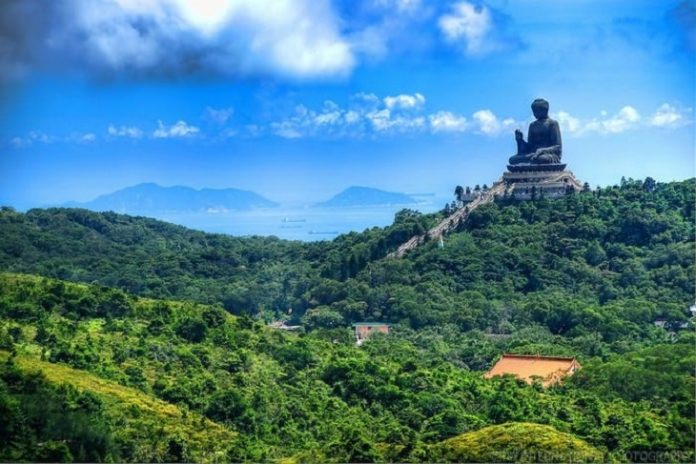 Unveiled in late 1993, the Tian Tan Buddha on Lantau Island is a “must-see” for anyone who visits Hong Kong. Also known as Big Buddha, this bronze statue is reported to be the largest Buddha statue on the planet. It weighs in at 250 tons and stands 34 meters (111+ feet) tall. This popular tourist attraction is also unsurprisingly a major center of Buddhism as well. 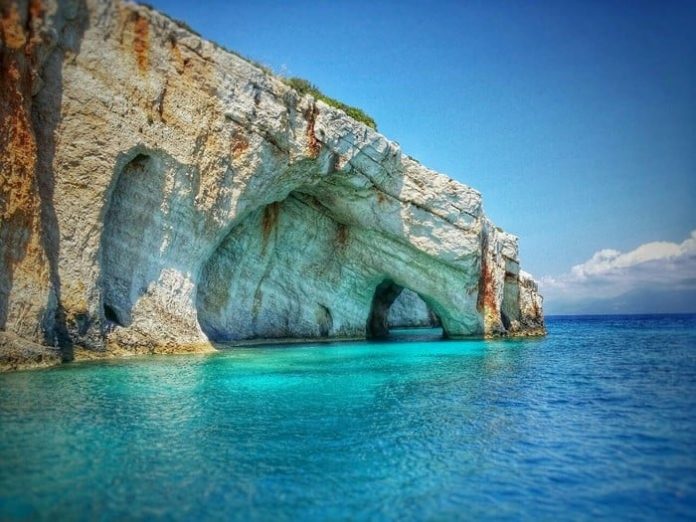 Also known as The Blue Caves of Volimes, these stunning caves are situated in the village of Volimes on Zakynthos Island, in the Ionian sea. They are thusly named because they reportedly reflect the striking blue color of the water while also reflecting the light from the limpid sky on their surfaces. Ensconced in a secluded area of the large island, it is overall a very beautiful place to visit whether you enjoy caves or not. 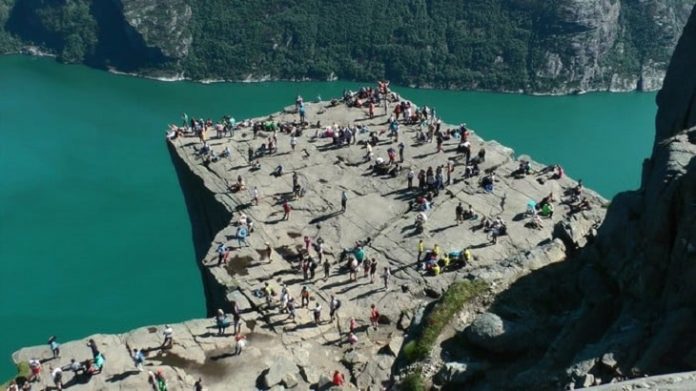 Also known as Preikestolen, Pulpit Rock is one of Norway’s “most visited natural tourist attractions.” This massive, steep cliff rises 604 meters (1,981+ feet) above lovely Lysefjorden, across from the Kjerag plateau, situated in Forsand, Ryfylke. The clifftop is nearly flat and spans an area of 25 by 25 meters (82+ by 82+ feet). It has been visited by as many as 200,000 visitors annually. Hikers frequently visit it. Additionally, it is a legendary spot for extreme sports fans into BASE jumping. 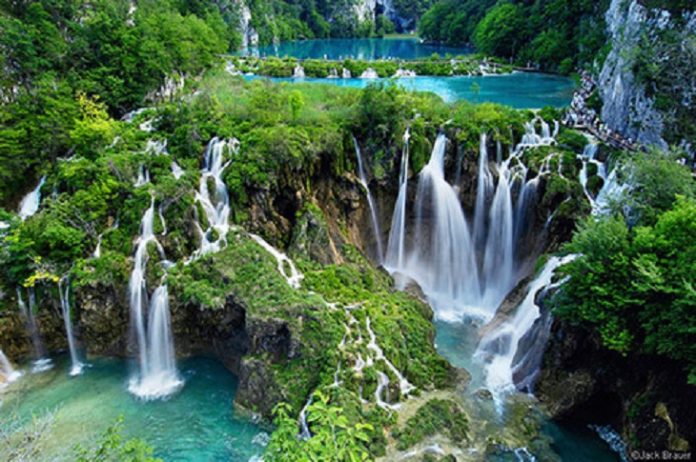 Some travelers praise this beautiful park. It is Southeastern Europe’s oldest national park and Croatia’s largest one. Opened in 1949, this park is ensconced in central Croatia’s mountainous Karst region. This park was one of the world’s first natural sites to be officially listed as a UNESCO World Heritage site. Every year over 1,200,000 travels come here. 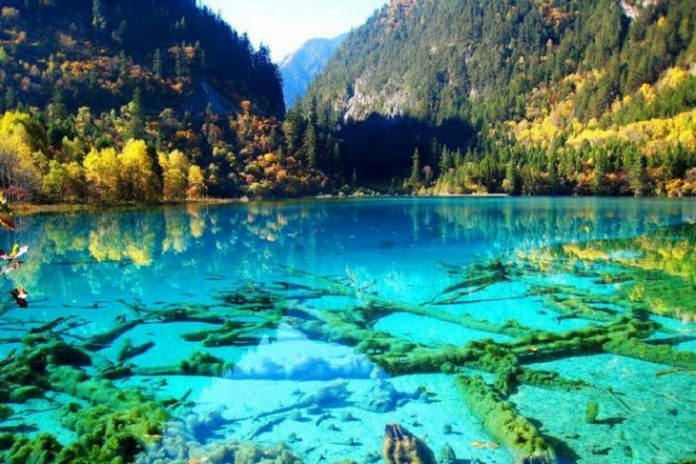 This stunning lake is situated in Jiuzhaigou Valley, a well-known section of the Min Mountains by the Tibetan Plateau. The area is highlighted by snow-capped mountain peaks multi-level waterfalls, and colorful lakes. The most popular lake and one of the main draws of the Jiuzhaigou National Park is the striking Crystalline Turquoise Lake. This lake is made unique by its true crystal clear water. It appears to have been untouched by any living creature for decades. Also known as the famous Five Flower Lake, the waters seem to reflect a rainbow of colors including blue, green, yellow, turquoise, and more depending on the time of year. Almost 200, 000 people come here each year. 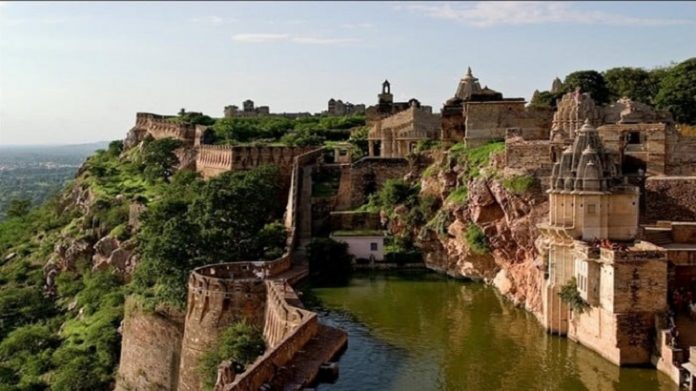 Found in western India’s Rajasthan state, this is a place where architecture, history, and literature come together. The fort here, known as the Chittor, is one of the nation’s largest and has served as additional inspiration for both historians and tourists from across the globe. Indeed, visitors to this place will learn much about both the country’s culture and history. Along with the truly magnificent views this amazing place offers visitors, it has other noteworthy features as well. Experience this glorious fort, see beautiful towers, the grand palaces, and historical temples, too. 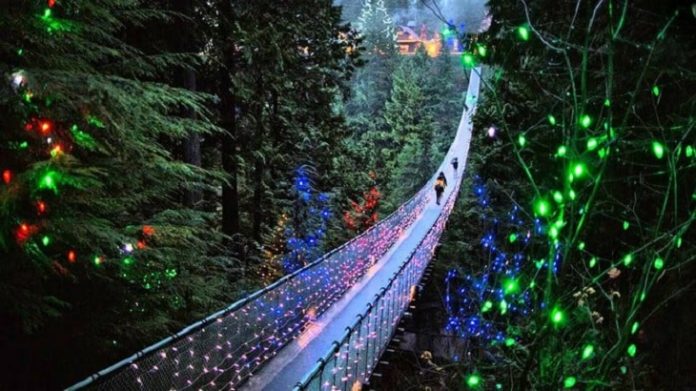 At first glance, the well-known Capilano Suspension Bridge is in some ways just a standard suspension bridge found on the Capilano River, in Vancouver, British Columbia. Still, this Candian bridge has a charm that has made it a popular tourist stop. It has a length of 140 meters (over 459 feet) and is 70 meters (almost 230 feet) tall. Despite an admission fee and the fact that the bridge is actually part of a private facility, it still draws in more than 800,000 tourists a year. Thus, this famous suspension bridge climbs up our list of the world’s most amazing places to visit.

The Gardens at Marqueyssac, France 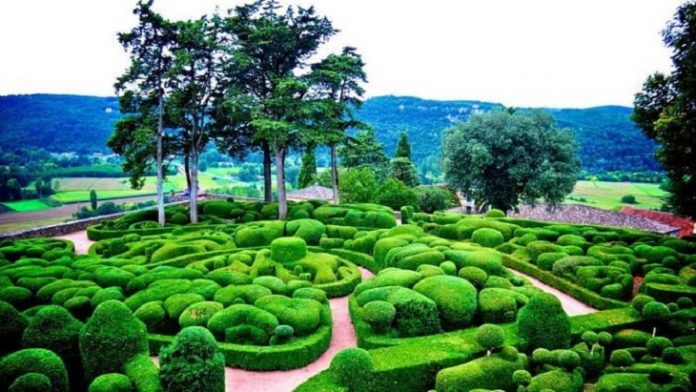 The lovely town of Vézac in the picturesque Dordogne region of France is where you can discover one of the planet’s most magnificent, and beautiful landscapes. Specifically, the renowned Gardens of Marqueyssac. Here you will take in the stunning, sculpted landscapes that surround the striking Château de Marqueyssac – which was erected sometime in the 1600s. An active army of attendants is charged with the serious responsibility of carefully manicuring the verdant, rounded forms in order to continuously maintain a specific traditional design that was born more than 300 years ago. They do an excellent job. Thus these gardens in France take the top slot on this list of some of the most amazing places here on earth.