16 Surrealistic Photos That Are Actually Real

The pictures you are about to see will probably make you question the world you’re living in, as these pictures look like they have been captured on a completely another planet.

But we are often forgetting on what a beautiful planet we’re living in, and don’t take the time to explore it enough and care for it enough.

So we’re here to bring you a bit of awareness of its majestic composing and tell you that you are living in a magical planet called earth. 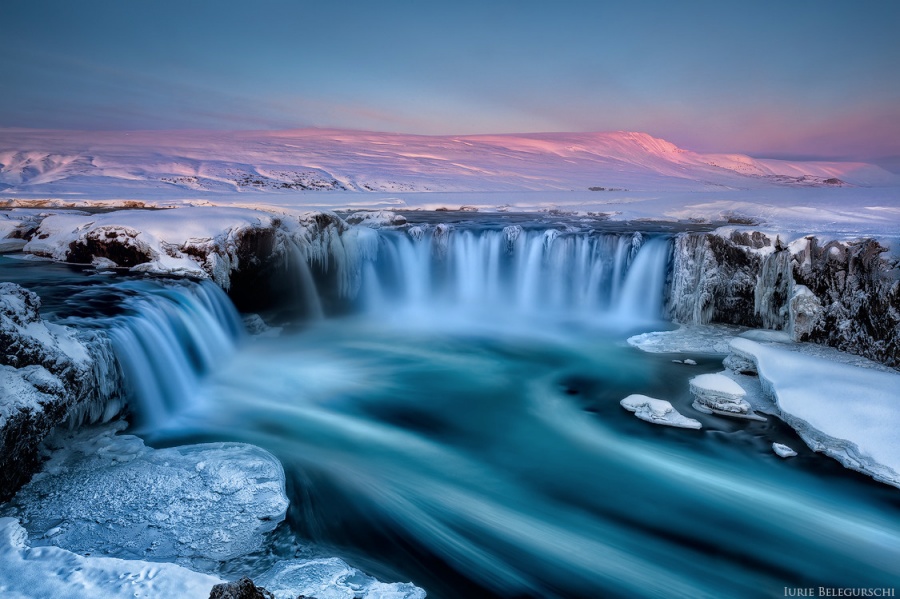 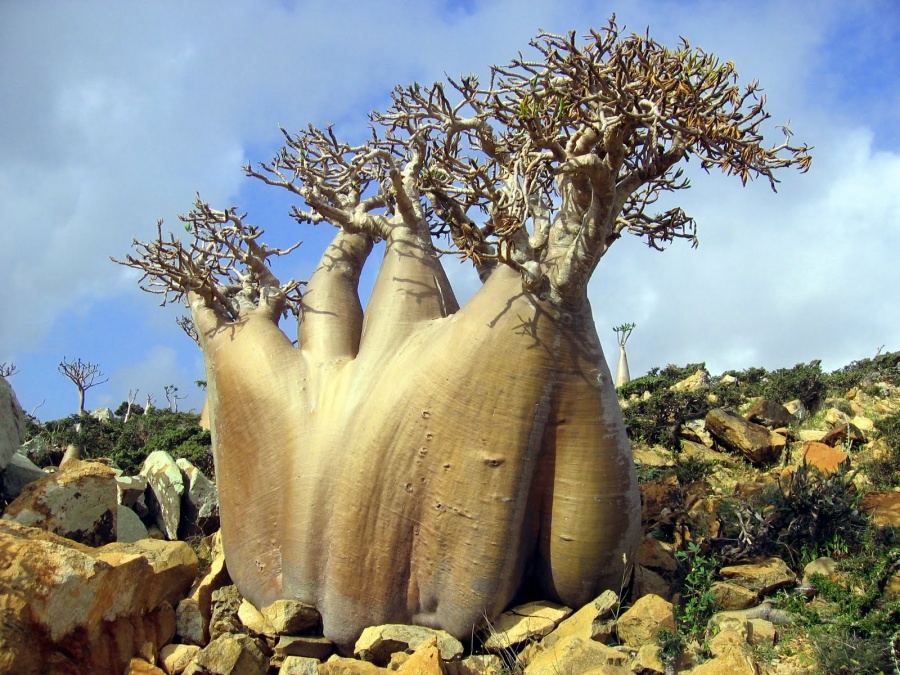 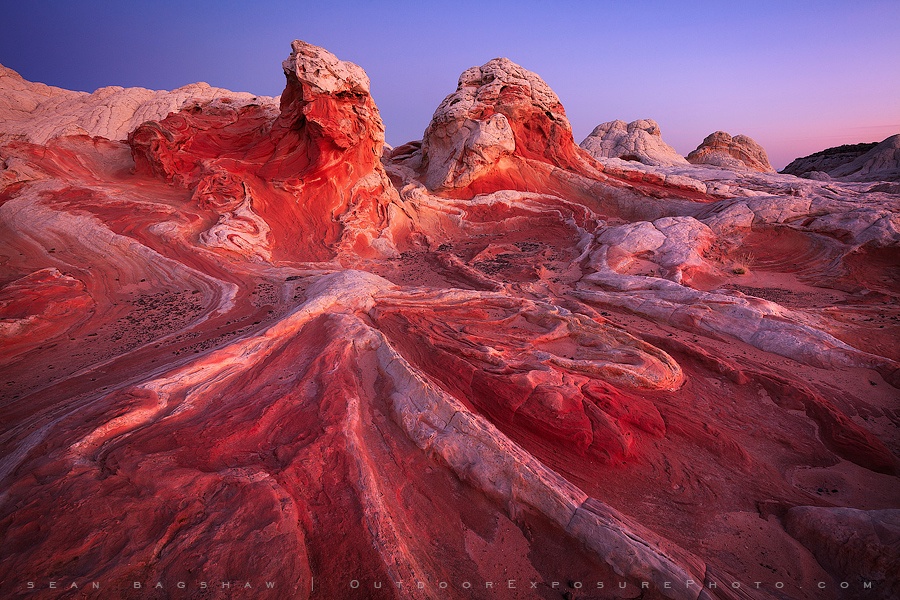 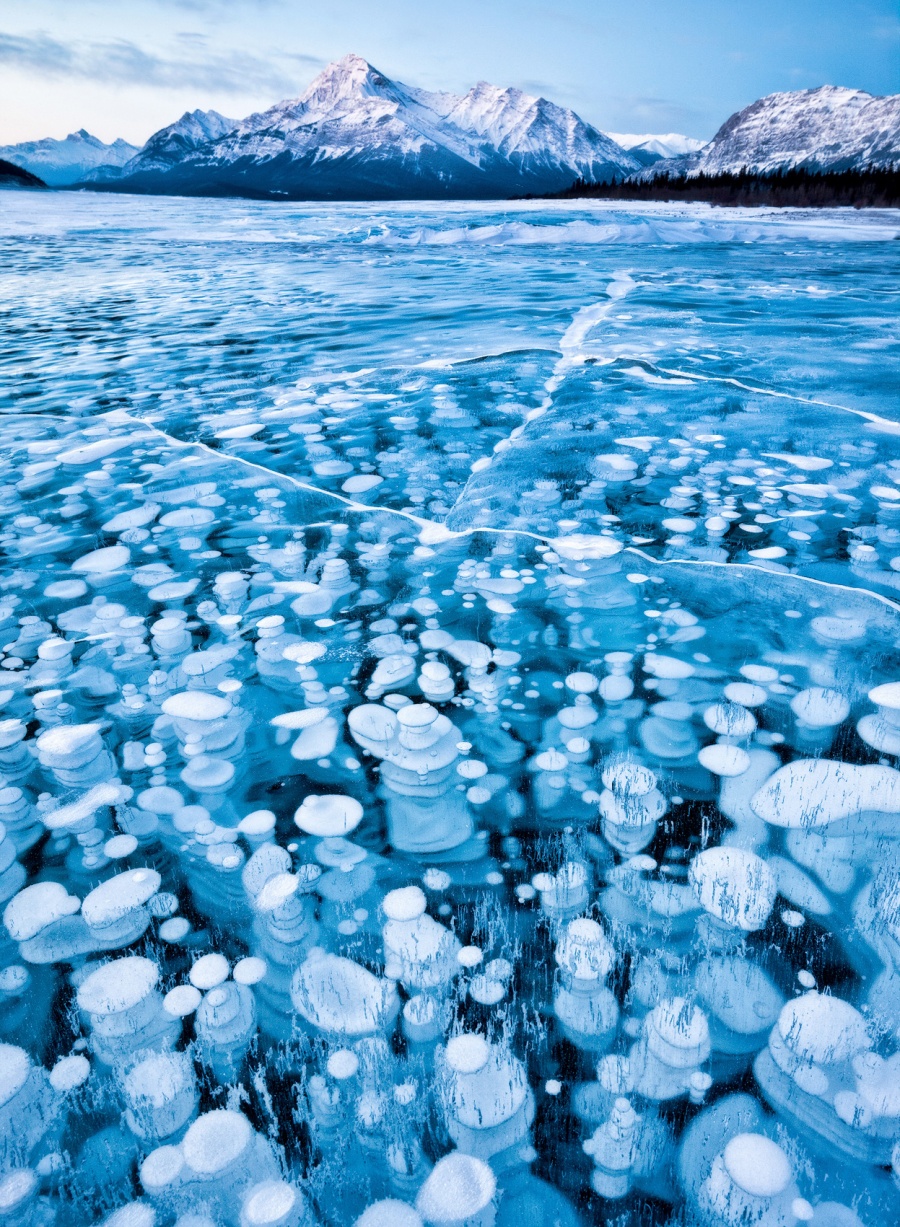 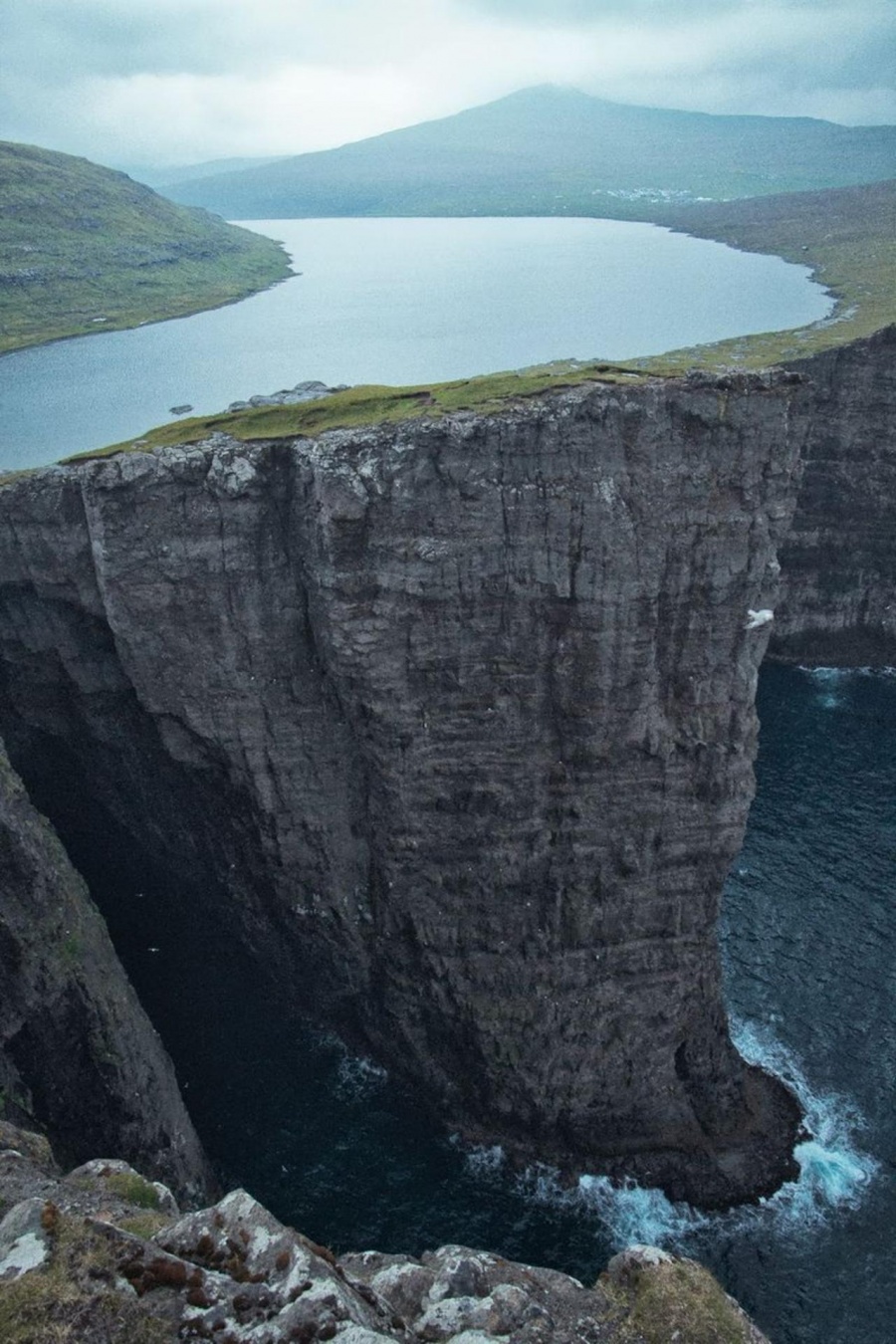 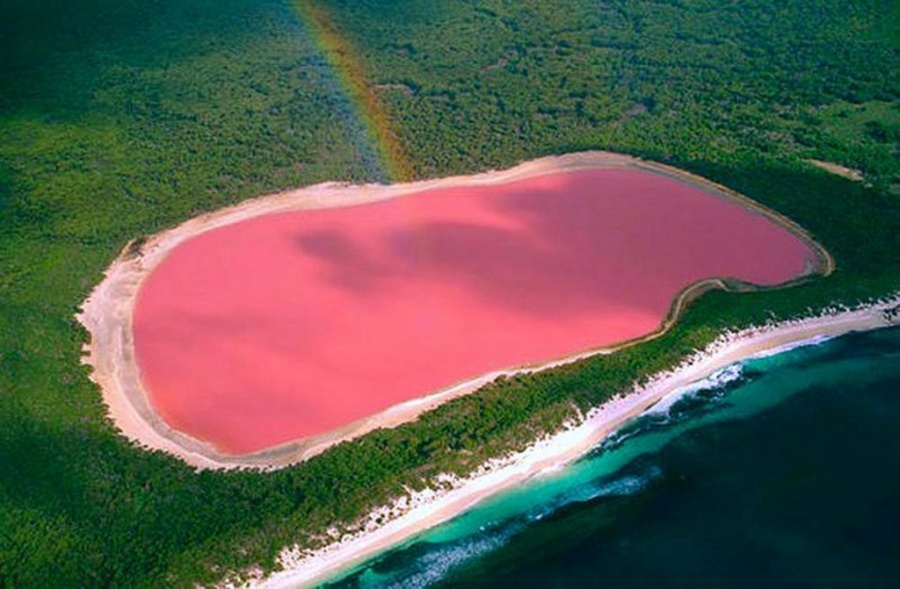 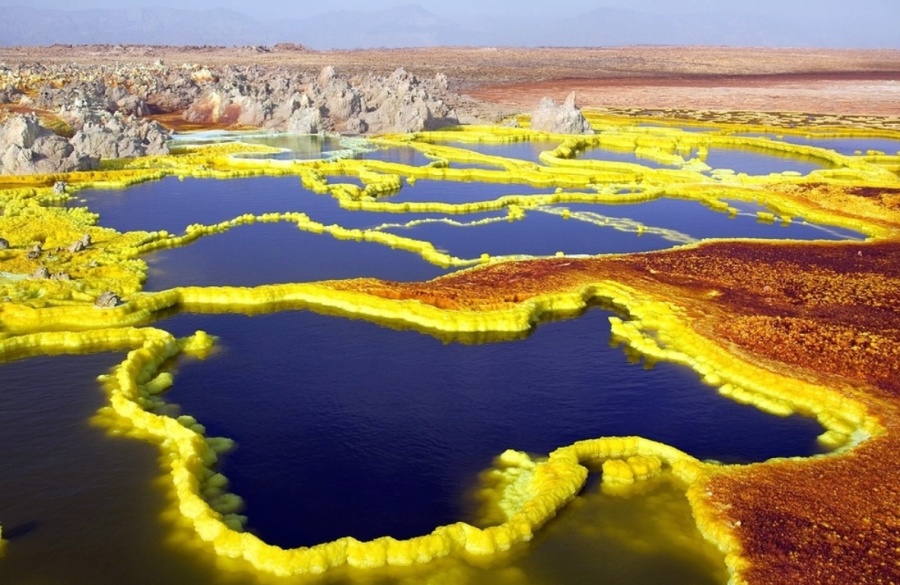 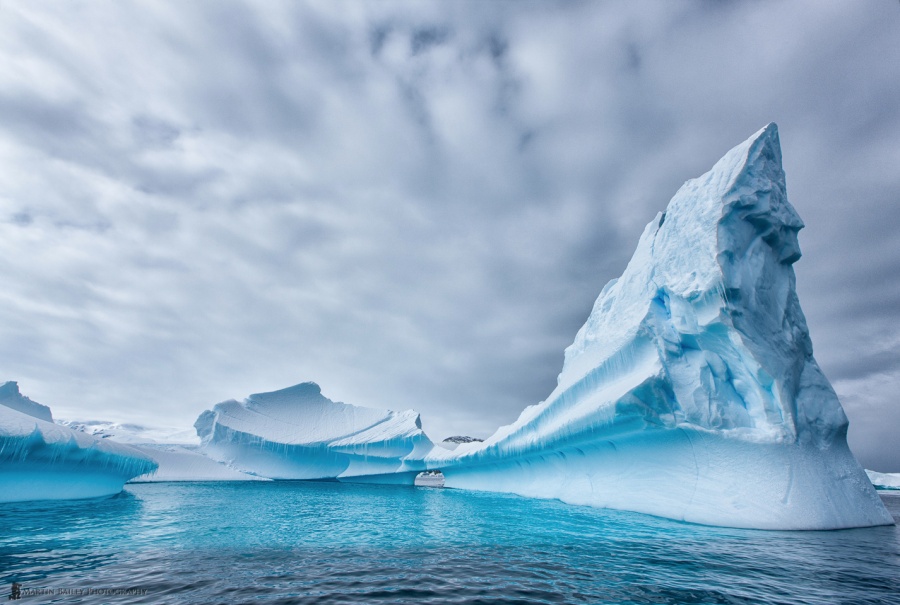 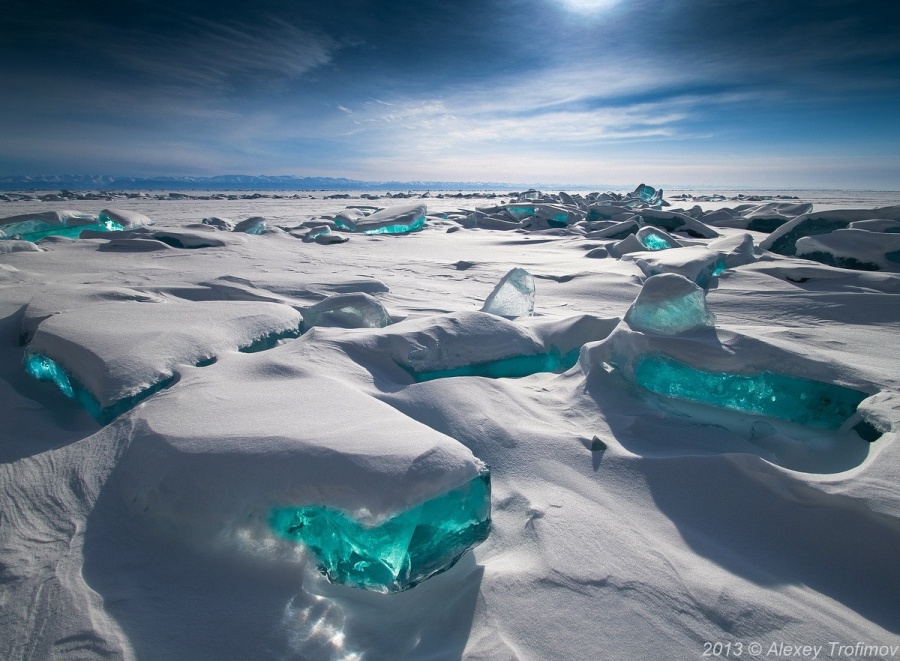 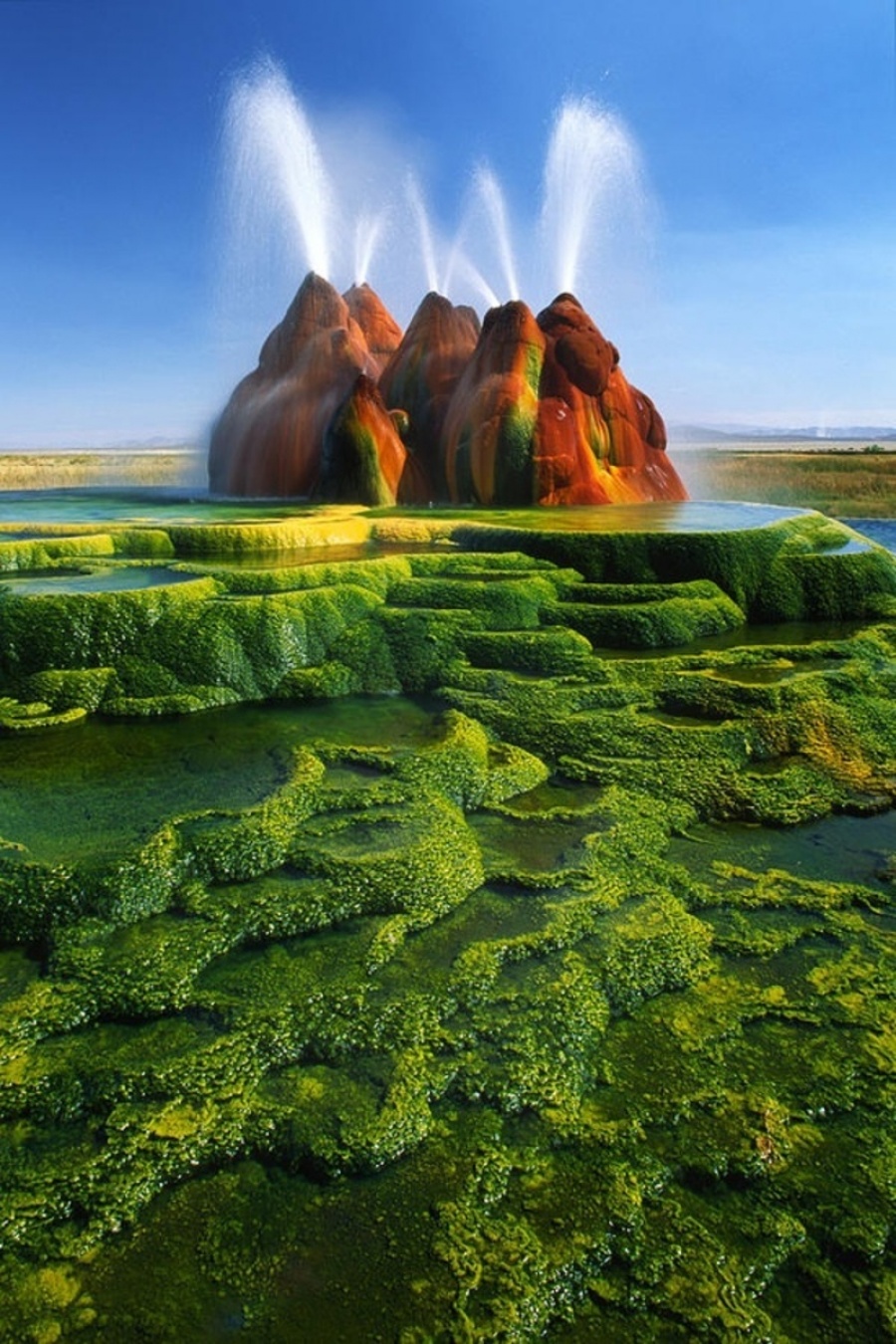 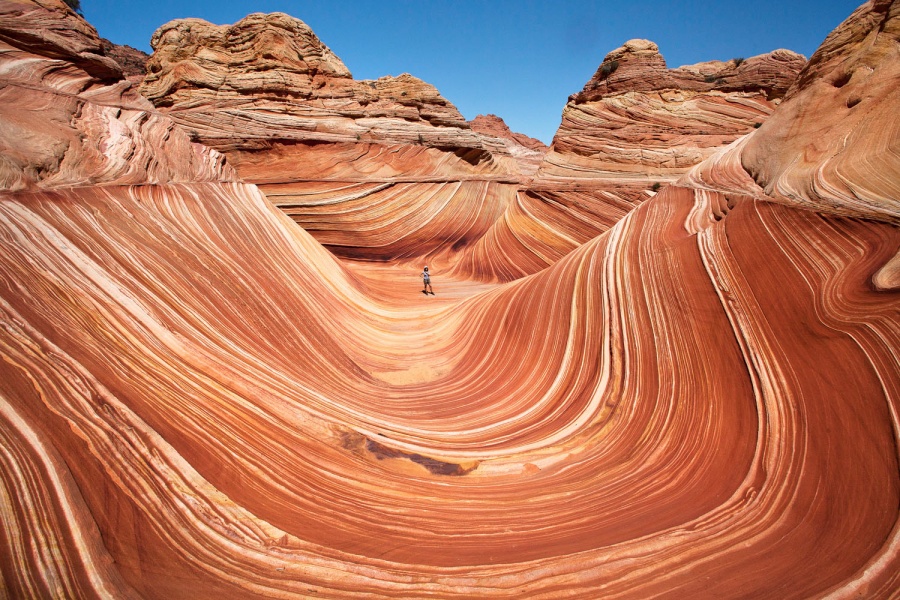 12. An ice-covered cave in Wisconsin, USA 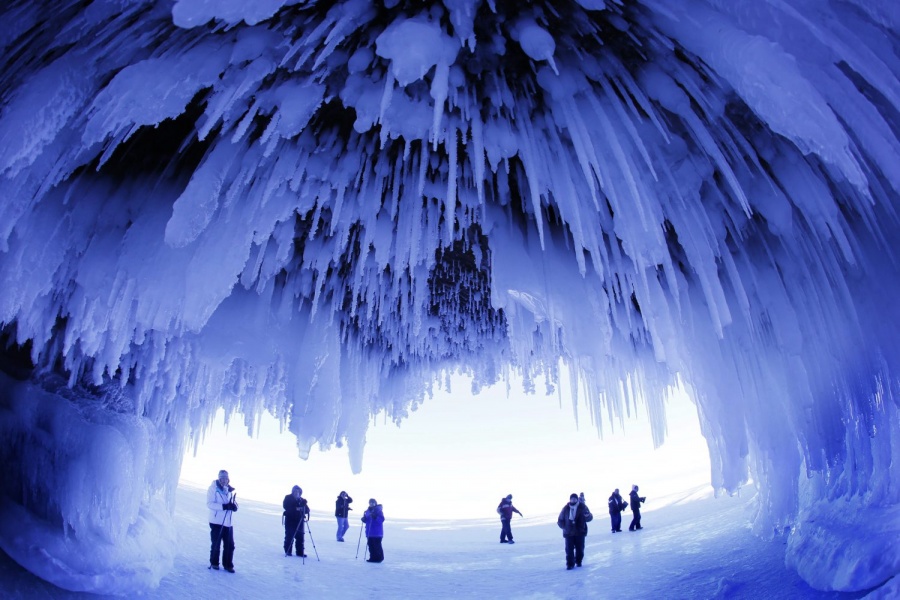 13. A beach in the Alentejo, Portugal 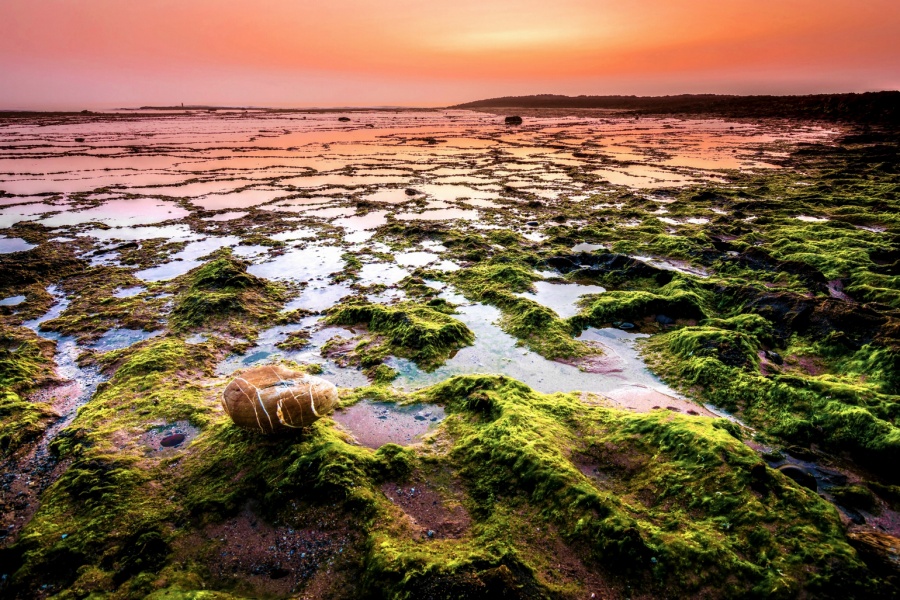 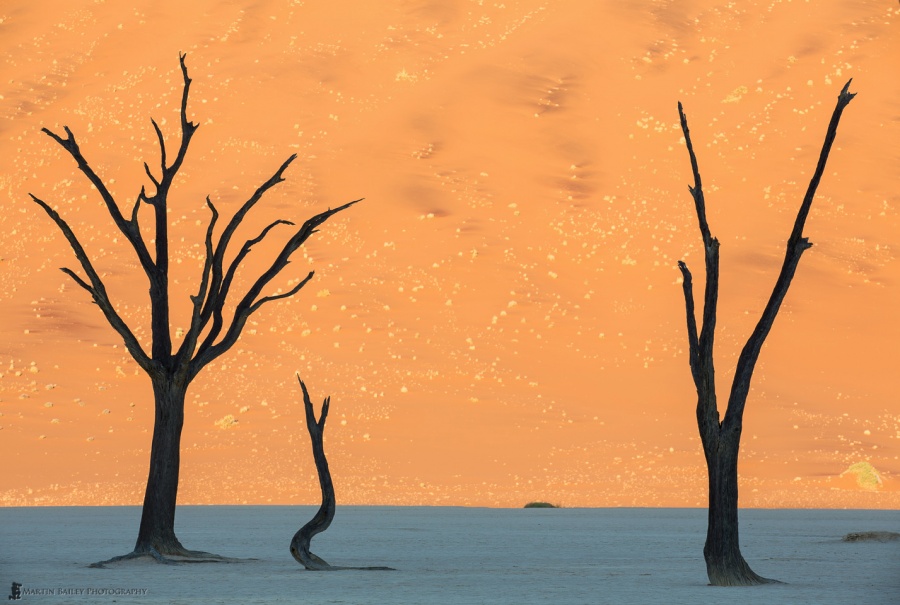 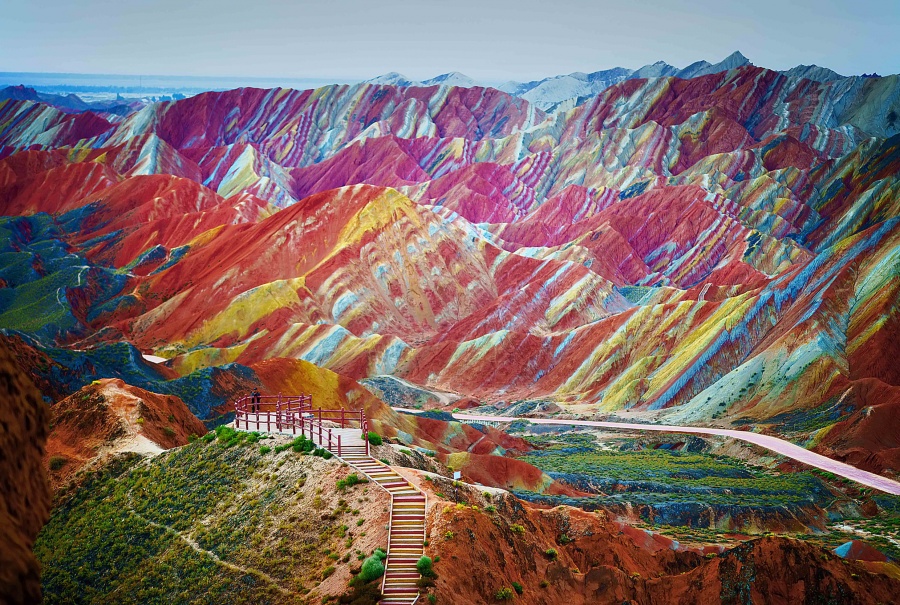 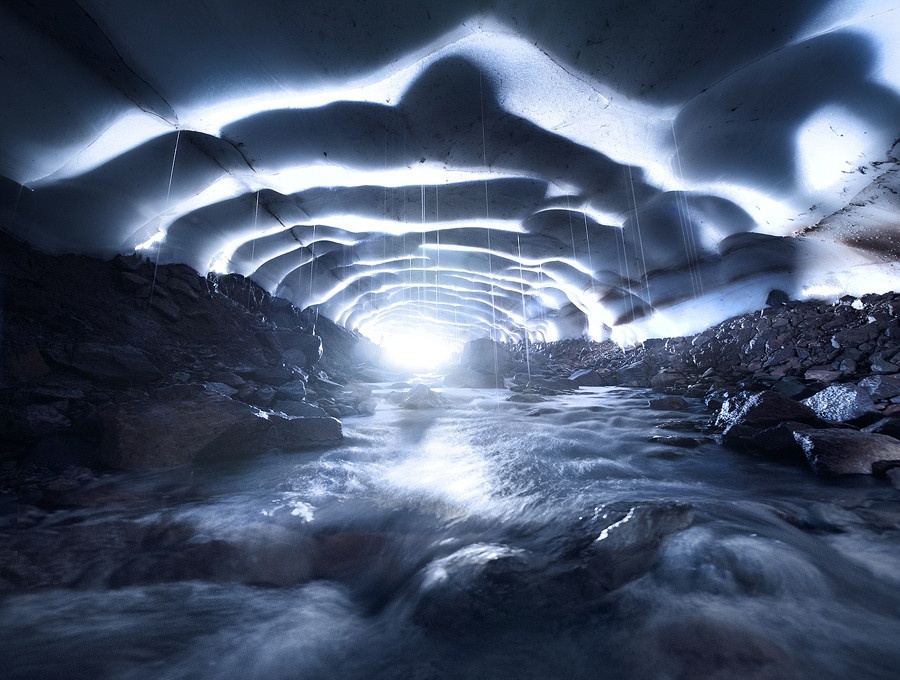