Fashion, alongside technology, is the fastest ever-changing phenomena. What people used to wear about just ten years ago, today might seem too much, or simply “not in”.

But still, the style people used to have at a particular time, makes them special and distinctive. Teenagers, in particular, have always played it ultra-cool with their fashion, reminding us of how rebellious teen years were.

Let’s get back in time about a century ago and see how teenagers used to look at the time: 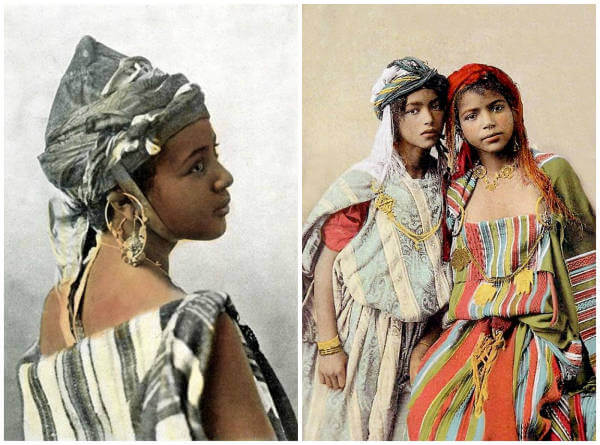 Commons Wikimedia / Flickr – Once upon a time, they wore the traditional headdress and drapery all around their body. Think about the change fashion went from then to now. 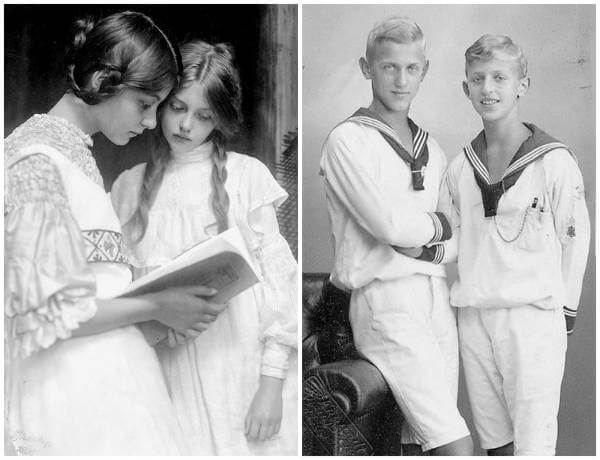 Flickr – Wearing the traditional sailor shirt for men and the white dress for women was the fashion statement then. Nowadays, it’s only suitable for costume parties. 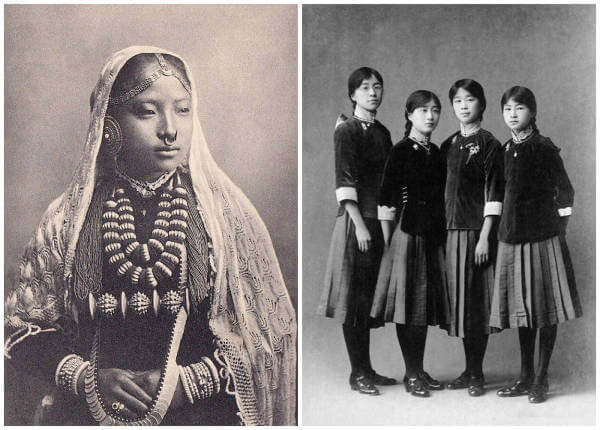 Flickr – Carrying so much jewelry on themselves must have made life that cumbersome. Maybe, it was their culture so we should not judge. At least, teenagers in China were better off wearing regular school sweaters and long skirts. 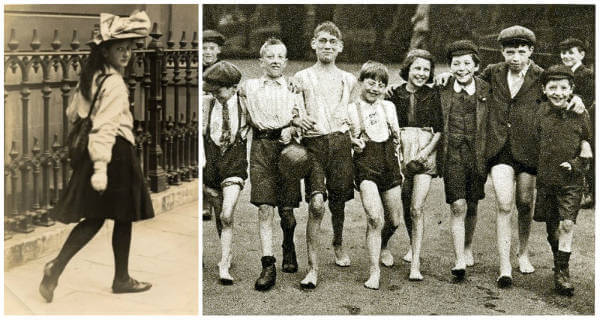 Flickr / We Heart It – Comfortable and free, these young lads and ladies have not changed much of their fashion statement. Only the black-and-white pictures take us back in time. 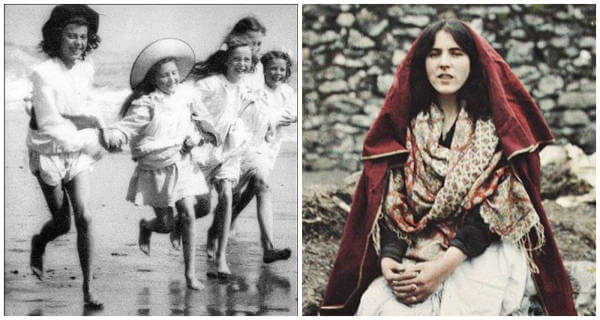 Commons Wikimedia / IrishCentral – For the Scots, a bit of fun will not be a problem, so these teenagers are having their fun times in airy dresses. However, Ireland holds strong to their tradition and has selected a very special, but currently antique dress code for her kids. 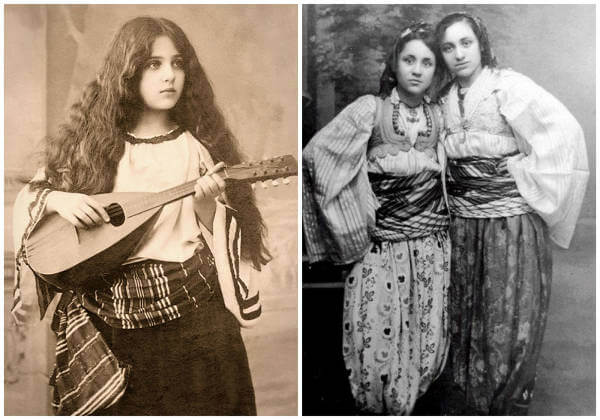 Flickr / Discovering Albania – Staying true to the traditional gypsy tradition, these teenagers have loose and comfy clothes on. In the image of a pair of girls, the one standing on the left turned out to be Mother Teresa later on in life. 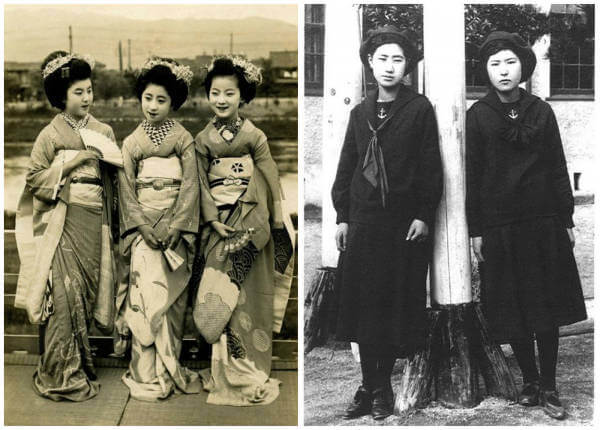 Tumblr / Commons Wikimedia – Chosen to be geishas when they grow up, some of the teenagers went for the traditional kimono. For the ones going to school, there is the once-popular ‘sailor’ uniform. Can you spot the anchor on their dress?

Shorpy / Wikipedia – The traditional worker’s look seems smart on the boys of Mexico. However, what about the serious-looking girl here? With a big headdress and traditional dress, she’s determined to rule the world one day. She does too – like Frida Kahlo.

Tumblr / Commons Wikimedia  – Spaniards make themselves look sharp as ever. These teenagers seem like they have a nice amount of maturity already. You can’t identify their age. 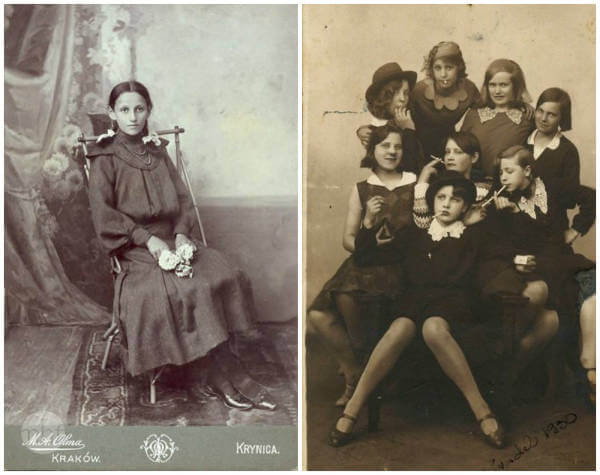 Tumblr – These Estonian girls are keeping it up with the coolness factor. Poland girls go for a much plainer fashion. 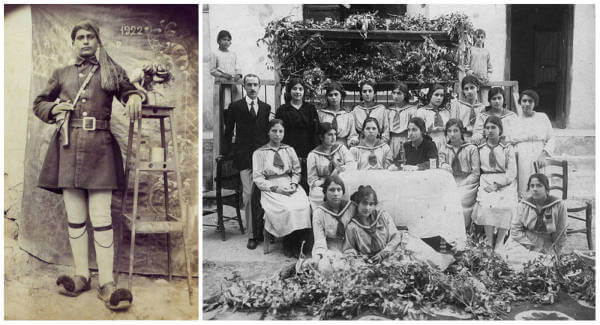 Morekisdairy / Tumblr – Almost with soldier-like discipline, the man keeps it up with his fashion. In Cyprus, the school looks calm with the traditional school uniform representing unity! 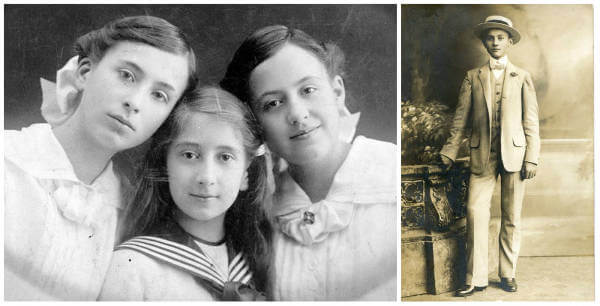 Commons Wikimedia / Flickr – The family looks united with their similar white dress. They love each other. The teenage boy looks handsome in that tuxedo – not much has changed there, although the hat seems to have gone out of fashion with the suit. 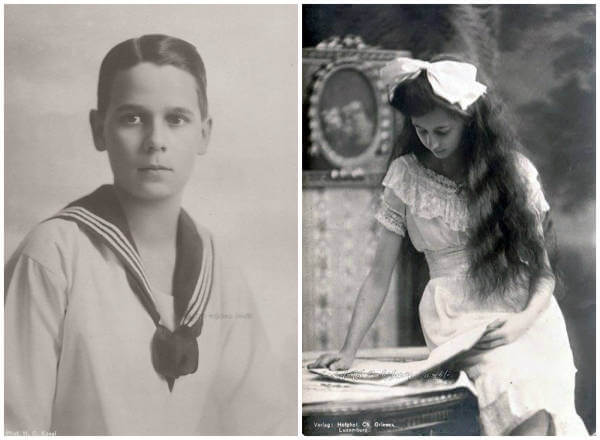 Tumblr – The sailor dress strikes back. It appears to have been quite a fashion statement in Europe. The girl looks serene in her white dress. 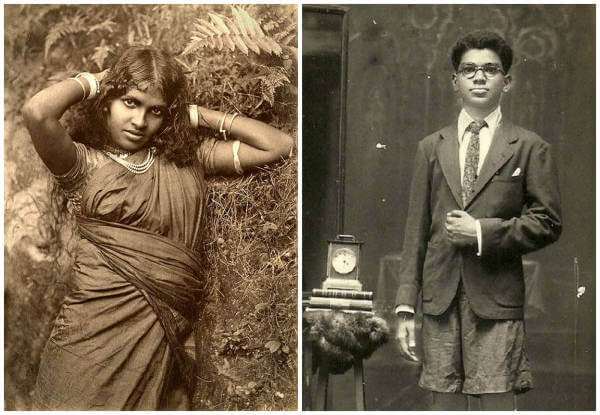 Old Indian Photos – The wild look of the Indian girl is really powerful. She looks like she could hold her own. The teenage boy looks quite scholarly, but the suit with the shorts is a very unusual fashion choice.

Commons Wikimedia –  The Aussies know how to be free and look great. The women look happy and seem like they’re going to watch a cricket match. The New Zealander looks like someone brought out from New Zealand – carrying her tradition along with her. 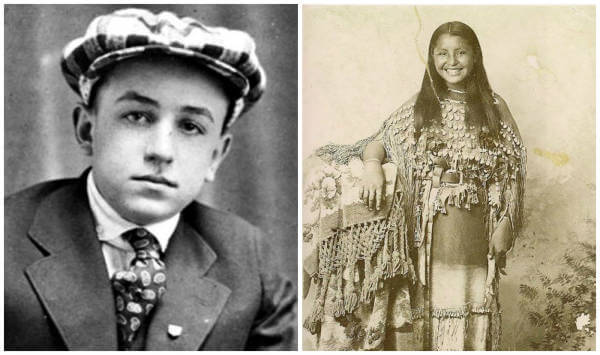 Outofmygord / Pinterest – With the beret and the tuxedo, Walt Disney looks ready for some revolution. The Native Americans held their fashion too, although they felt like strangers on their land. 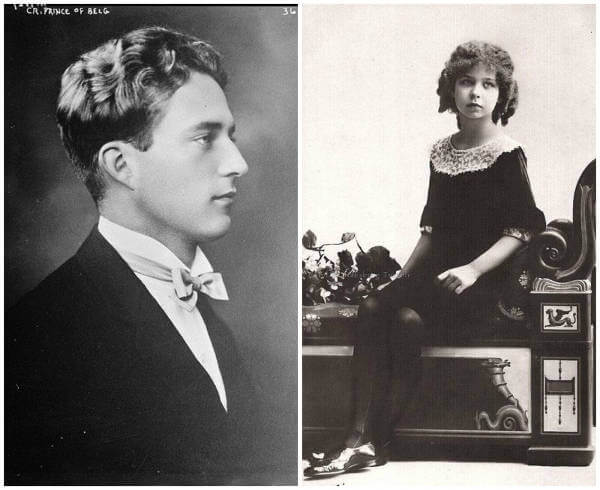 Flickr / Tumblr – Cutting edge – that is how the Belgian men like to look with their tuxedo and bow. The women do not go behind with an early form of LBD covering them up. 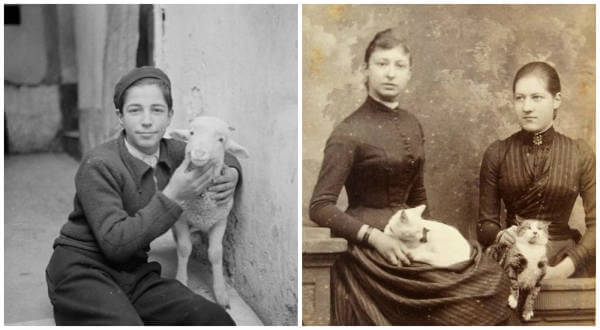 Vintag.es / Tumblr – With a beret cap and a traditional black dress for women, the people of the Netherlands look like they live on farms and are closer to earth than most of us. 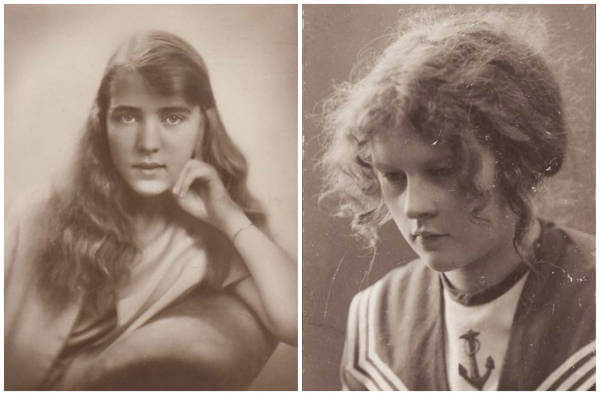 Flickr / Tumblr – Beautiful and elegant – the Swedes have the best of both worlds – the beautiful gown and even the powerful sailor dress, both have been tailored for women.

Klimbim2014 / Russkievesti – Russia likes to go completely when it comes to fashion. Therefore, you get the beautiful girls looking lovely in their dresses and the complete sailor dress, including the sailor’s cap for the boys. 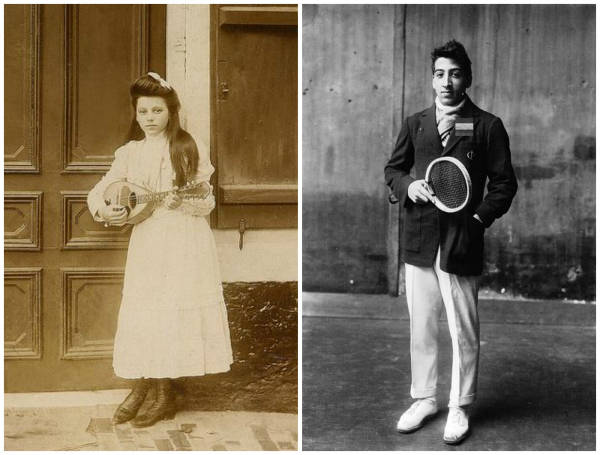 Flickr / Wikimedia – The French had always topped the world when it came to fashion. With a beautiful white dress, the French girl greets us with her instrument. Then you have the sharp and fashionable teenager – no wonder, his fashion sense would lead him to become the founder of Lacoste. 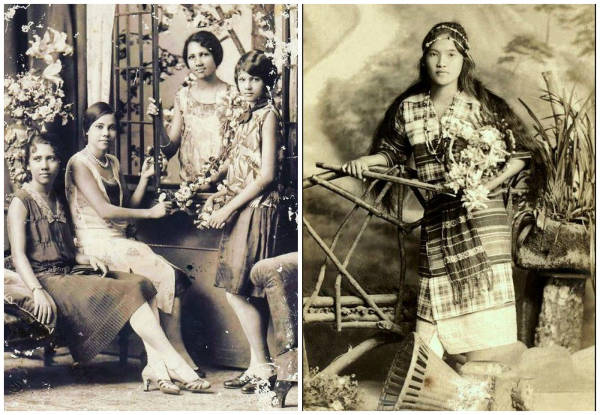 Thechive / Flickr – Keeping it diverse, Filipinos have maintained both traditional pieces for their women and have also gone through some urbanization to bring in a bit of the European fusion gown. 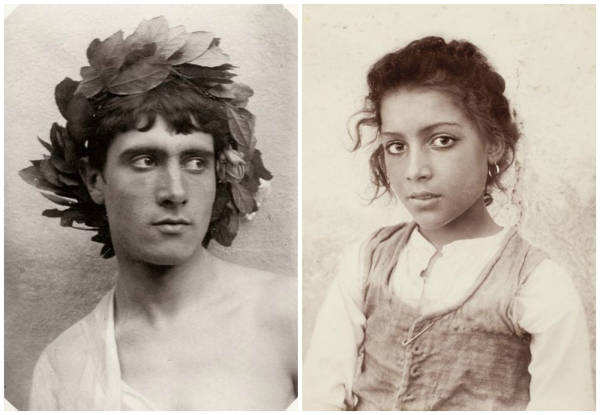 Pinterest / ICP – The Italians aren’t going to stay back with regards to fashion. Representing their imperial and agrarian past, these Italians keep looking like descendants of the famous Romans.

This Gigantic Spiral Path Allows You to Walk Above the Treetops in Denmark Previous post
Soulmates Forever: Elderly Lion Couple Put To Sleep At The Same Time So Neither Has To Live Alone Next post