It is easy to think that your surroundings are the biggest out there, and then shaping your life based on those frames. But the truth is, that is just a small piece of the whole big picture. And in the case of the universe, we’re not even sure yet how big it is. Or if it has an ending!

Here we are going to compare the earth to its other ‘peers’ floating out there in the space. For some, this realization might be comforting, yet fascinating, making one realize that after all a lost job, a bad day, or even a bad entire year, is just so minor compared to the big thing out there that exists and that is much more worth having in mind. But to some others, this realization might be terrifying, knowing how incredibly small we are in this whole space.

In the following pictures, you will see a comparison of the Earth to other planets, and of our entire system to other much bigger solar systems.

This is planet Earth, in which we currently live (unfortunately, as the picture proves, it is not flat!).

The solar system is fascinating, with a history of not much, not little, just 4.568 billion years! It consists of a single star, the Sun, 8 planets (Mercury, Venus, Earth, Mars, Jupiter, Saturn, Uranus, Neptune), and 3 universally accepted dwarf planets (Ceres, Pluto, Eris). The system mass of the solar system is 1.0014 solar masses (one solar mass is equal to approximately 2×1030 kg) and the majority of the system’s mass is in the Sun (99,86 %) with the remaining majority contained in Jupiter.

However, you can fit every planet in the solar system in that gap.

Jupiter is our giant of the solar system. It is so big that the entire continent of North America looks like a green speck on it

Jupiter is the largest planet in our solar system. Named after the Roman god of sky and lightning, Jupiter is a planet with a radius of 69,911 km (43,441 mi) and a surface area of 6.1419×1010 km2 (2.3714×1010 sq mi) which would be approximately 122 Earths. Unlike planets like Earth and Mars (that have rocky, terrestrial terrains), Jupiter is a gas giant, meaning that it consists mainly of hydrogen and helium for which it is sometimes called a failed star (because they contain the same basic elements of a star). When compared to the sun, the planet seems like a meek little bubble as its mass is only one-thousandth that of the Sun, however, if you combined the masses of the remaining solar system planets, Jupiter would still be two-and-a-half times bigger.

Another big boi is Saturn. Here you can see how big it is compared to Earth (or 6 of them).

If Saturn’s rings were placed around Earth, here’s how they would look

Our observation of other objects in the universe have improved quite a bit, and these images of Pluto are a good example

Ah, the unfortunate cute Pluto! First was called a planet and then being stripped of the title and reclassified as a dwarf. Even though it happened back in 2006, there are still people who are upset over the International Astronomical Union’s decision to define the term ‘planet’ which led to Pluto being excluded. Despite it not being a planet anymore, in 2015 The New Horizons spacecraft became the first probe to perform a flyby of Pluto. It took almost a year for the spacecraft to send back the collected information, but it was so so worth it.

Here’s how an artist imagined Rosetta’s Comet (67P/Churyumov–Gerasimenko) would look when compared to the size of downtown Los Angeles. Creepy!

Although none of the previous objects have substance compared to our sun, a yellow dwarf star

Sitting at the center of our system, the Sun is a nearly perfect sphere of hot plasma with a surface area of 6.09×1012 km2 which is 12,000 Earths (just think about it for a moment!). It takes 8 min and 19 s for the light from the Sun to reach our planet. The Sun is made of ~73% hydrogen with the rest being mostly helium (~25%) and only small quantities of heavier elements, including oxygen, carbon, neon, and iron. According to Wikipedia, the Sun “currently fuses about 600 million tons of hydrogen into helium every second, converting 4 million tons of matter into energy every second as a result”. The energy (which can take 10,000 – 170,000 years to escape from its core) is the source of Sun’s light and heat. When these processes decrease, the Sun’s core will increase density and temperature and the outer layers will expand, consuming the orbits of Mercury and Venus and rendering Earth uninhabitable. But that’s not going to happen in the upcoming 5 billion years or so, nothing to worry about!

This is how Earth looks from the surface of the Moon, not too bad?

And then there’s the view from behind Saturn’s rings, we seem like a planet for ants

So if that doesn’t put things into perspective, then let’s go big. This is how Earth looks when compared to the Sun

Though the Sun doesn’t look as bad when looking from the surface of Mars, right?

Which means that our sun is just a grain of sand in the whole picture, especially compared to such giants like VY Canis Majoris

So when you look at our galaxy from that perspective, our tiny Earth truly loses its sense of the magnitude.

And if you thought that the Milky Way is huge, here it is next to IC 1101, which is 1.04 billion light-years away

To top the overwhelming vastness of universe exemplified so far, here’s a photo of thousands of galaxies taken by the Hubble Space Telescope 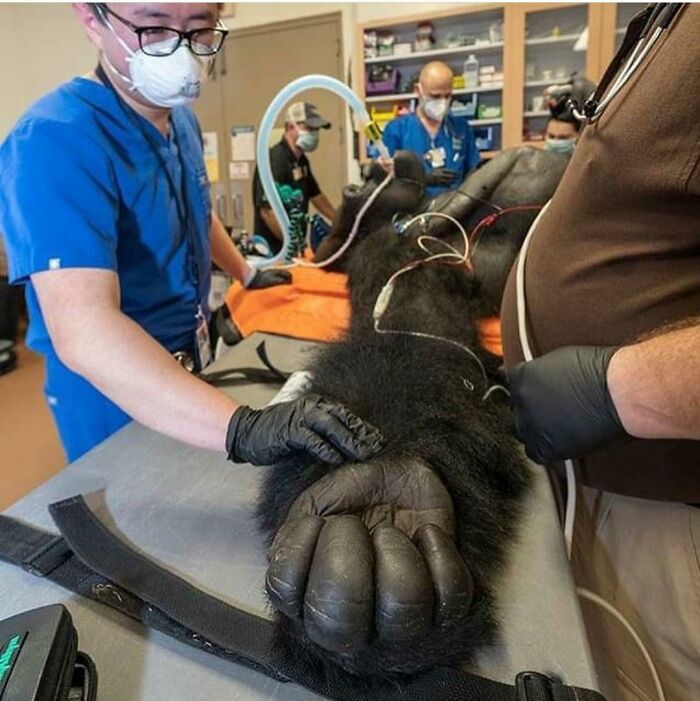 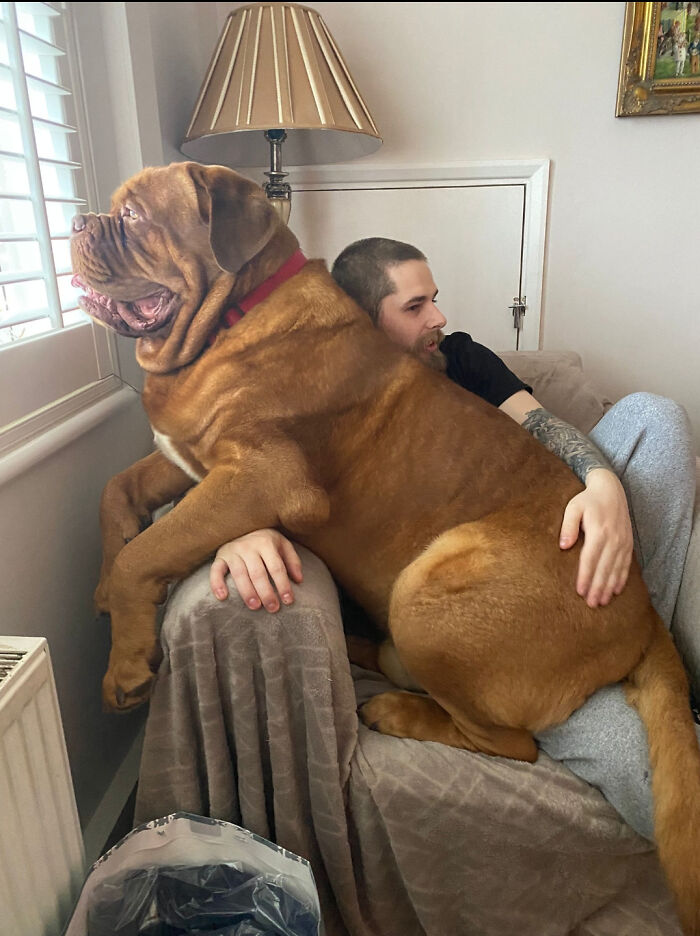 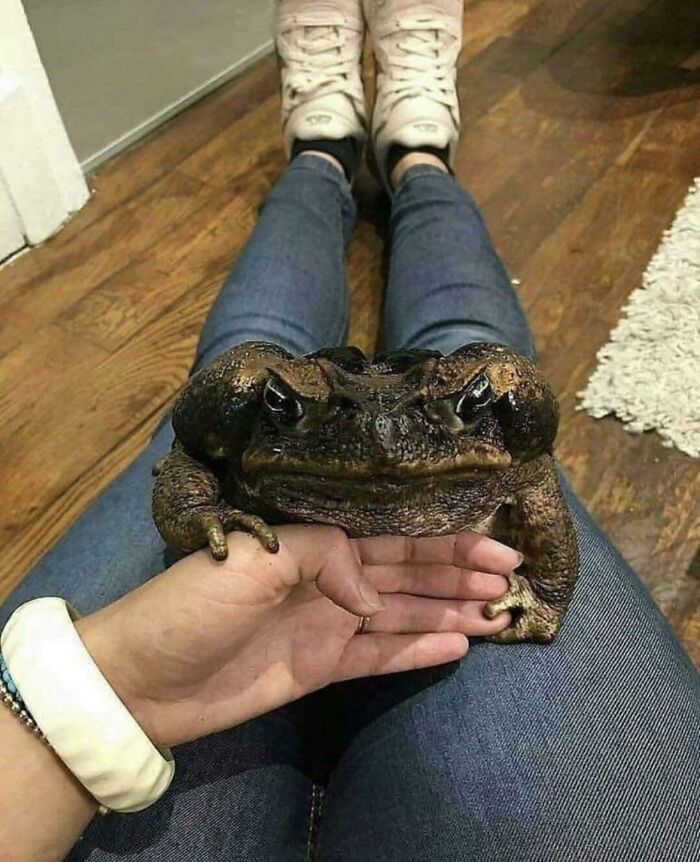 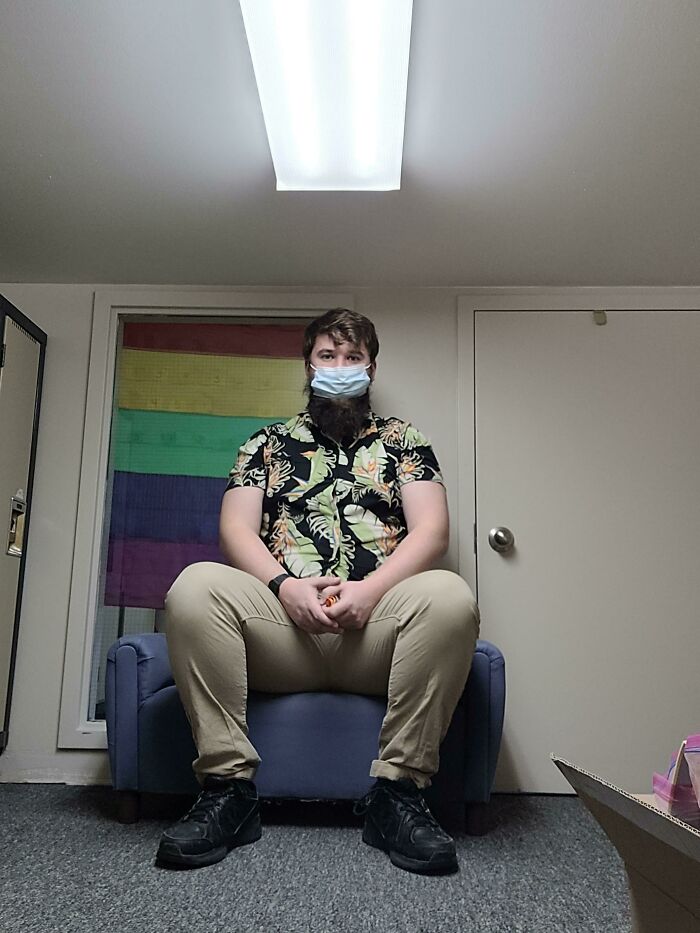 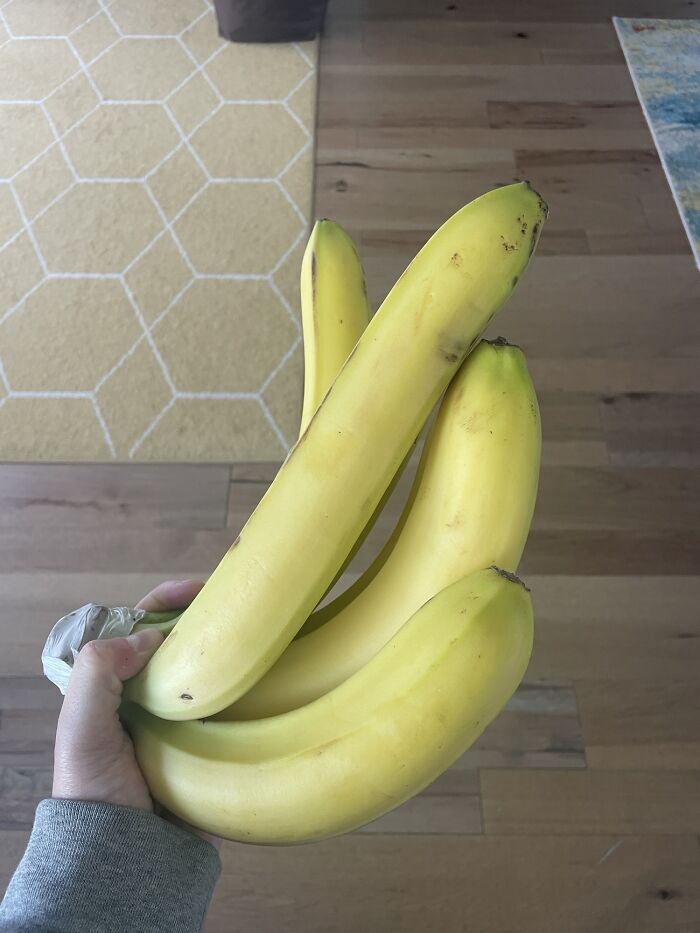 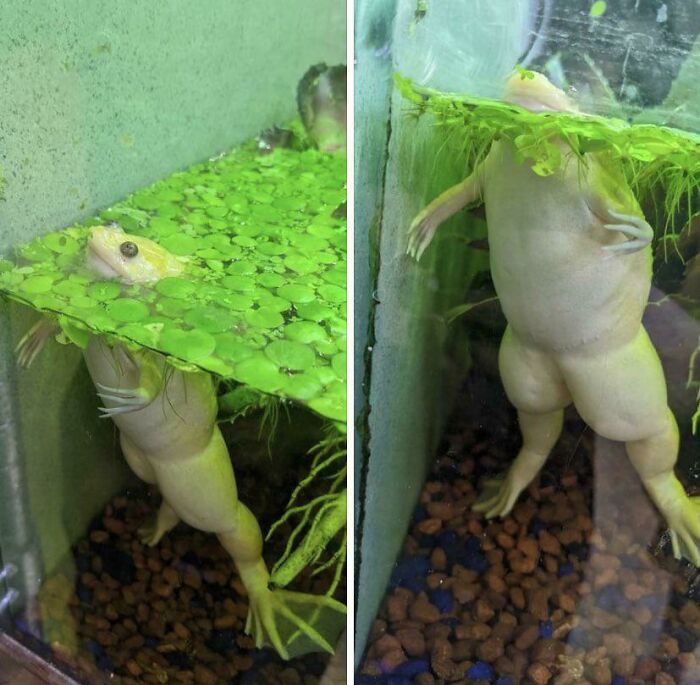 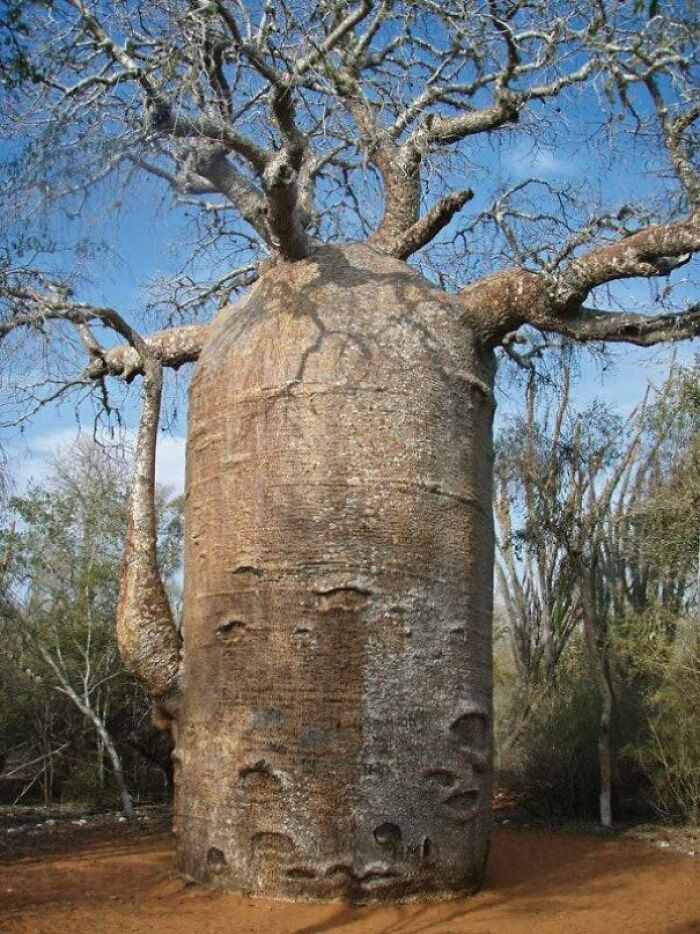 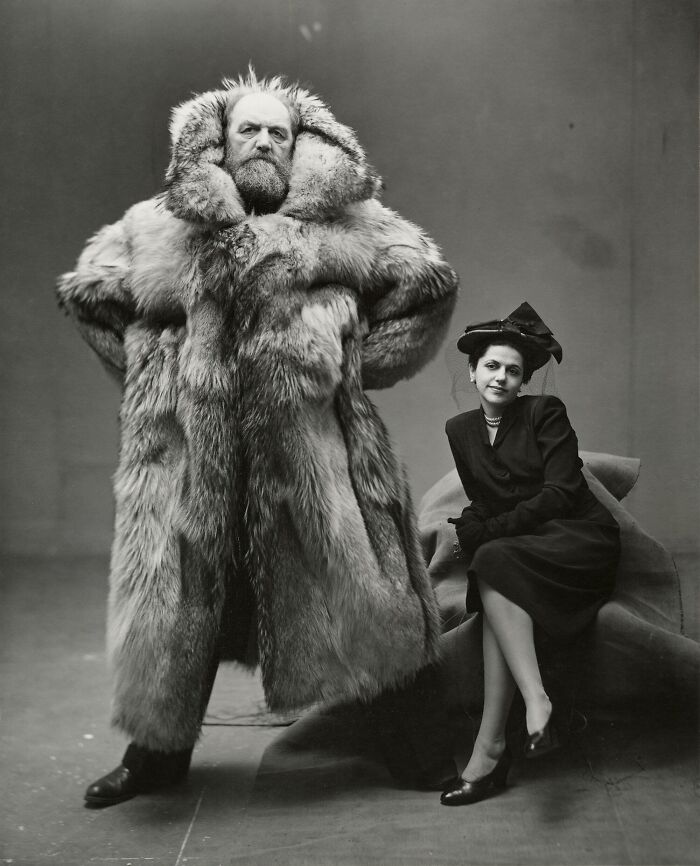 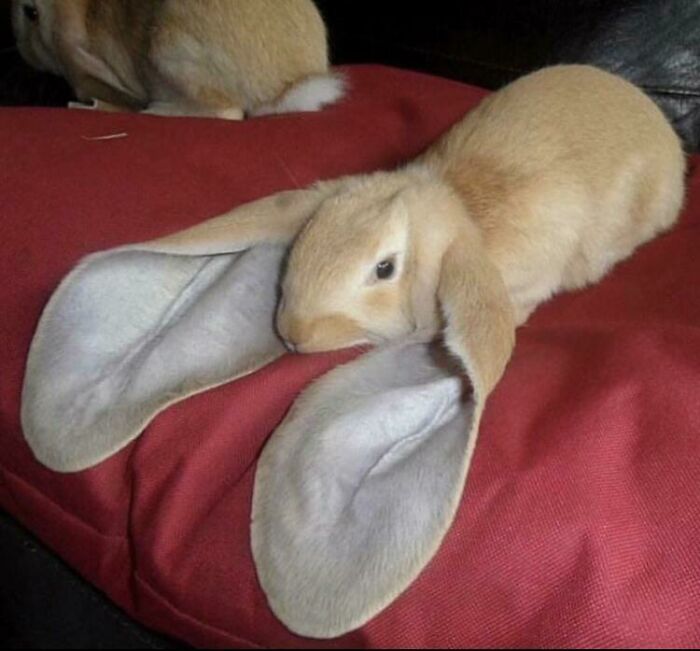 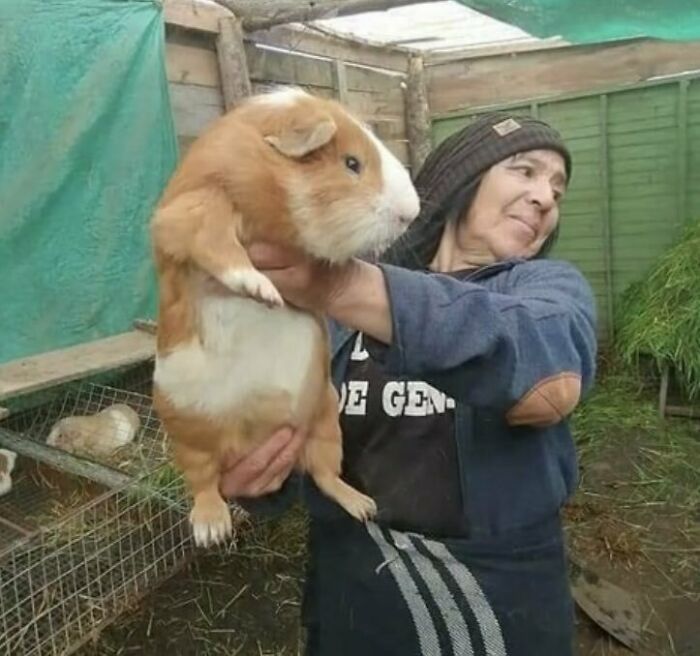 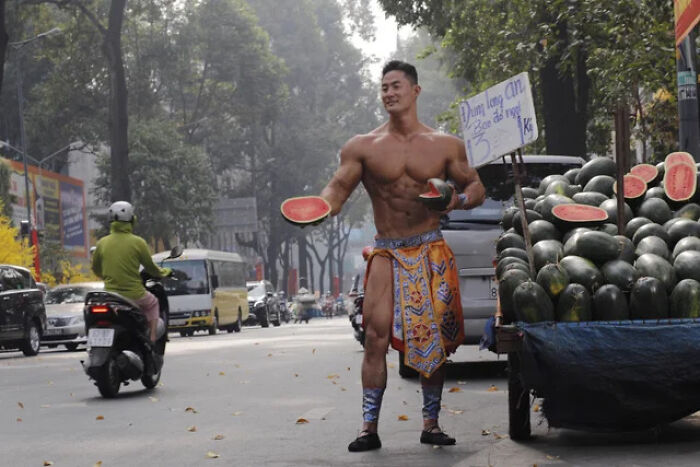 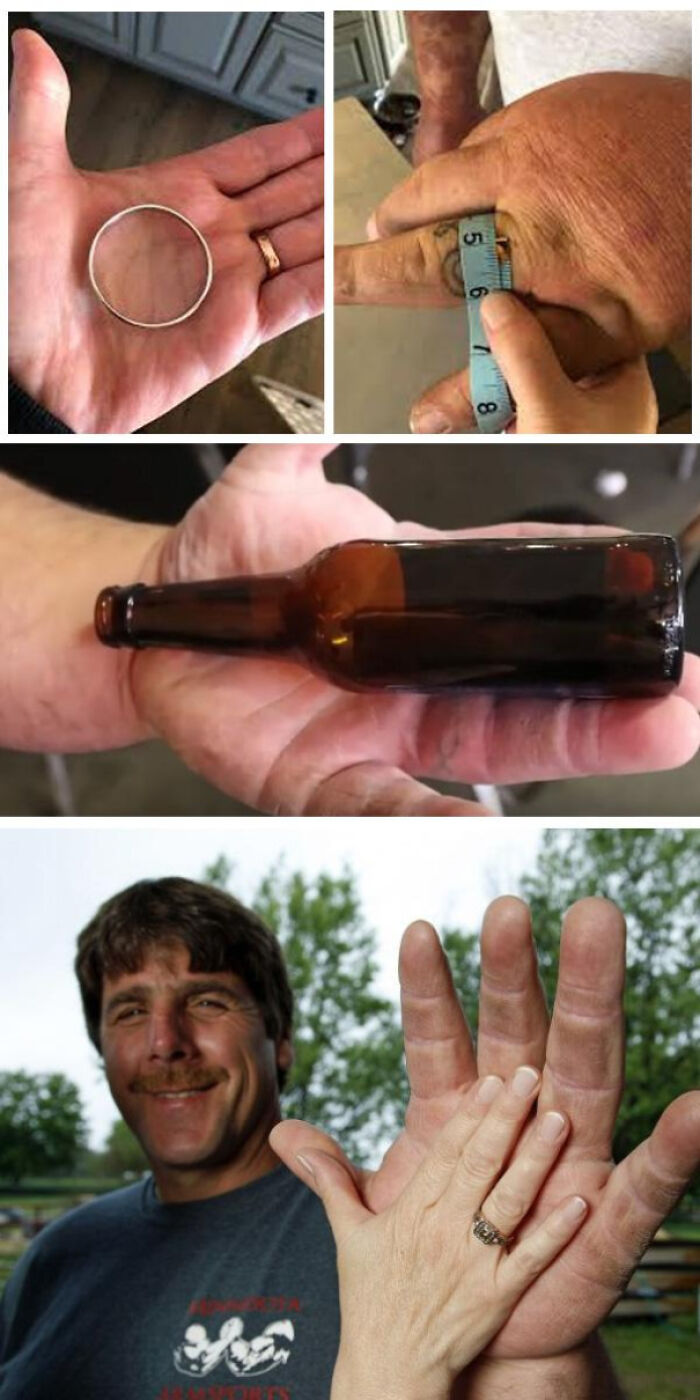 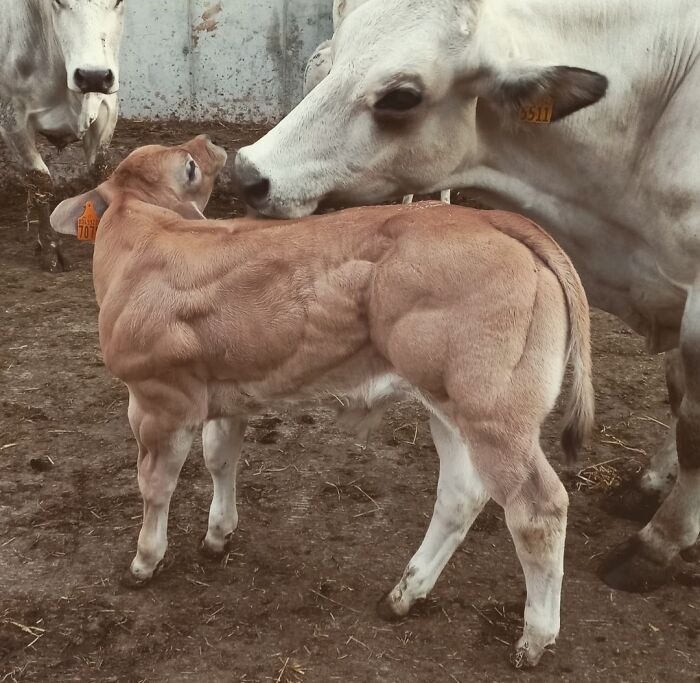 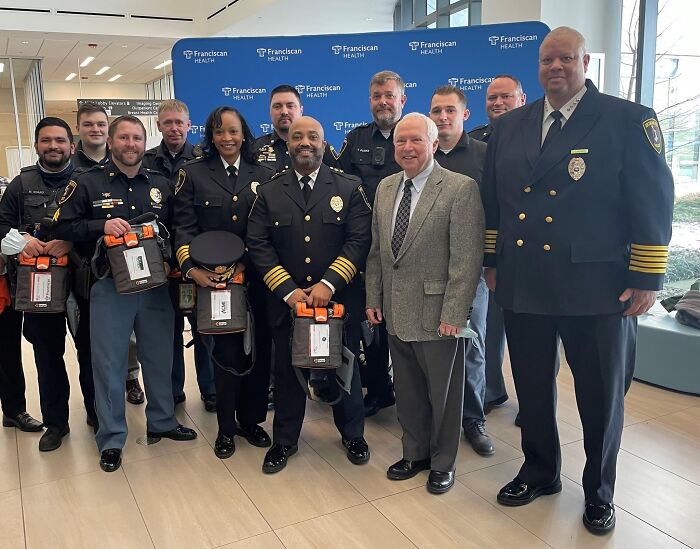 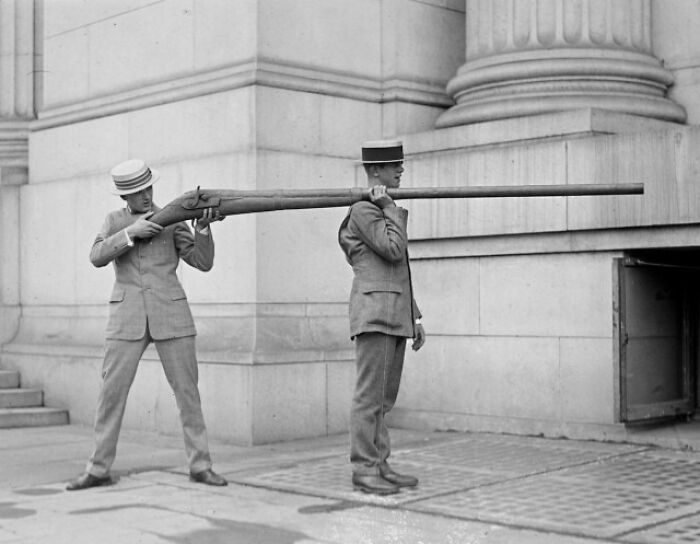 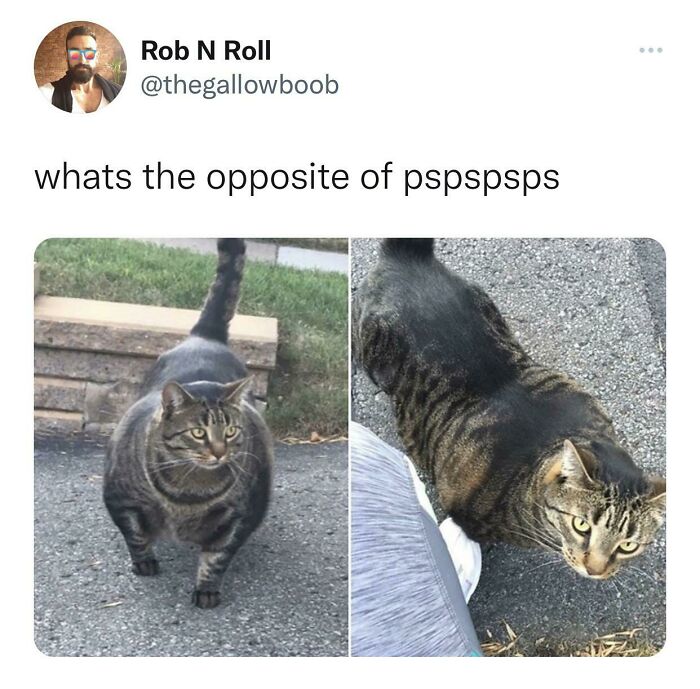 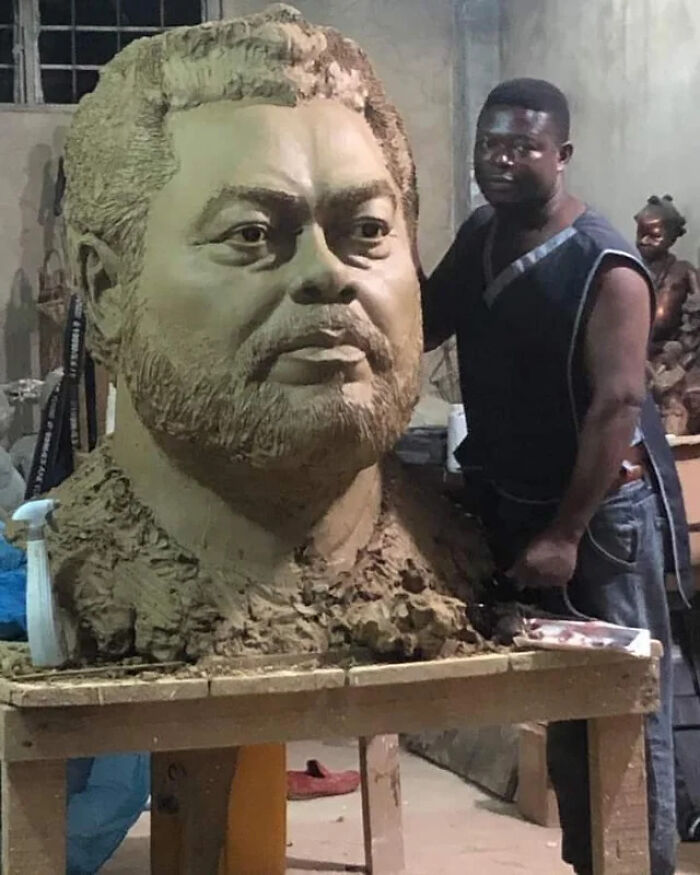 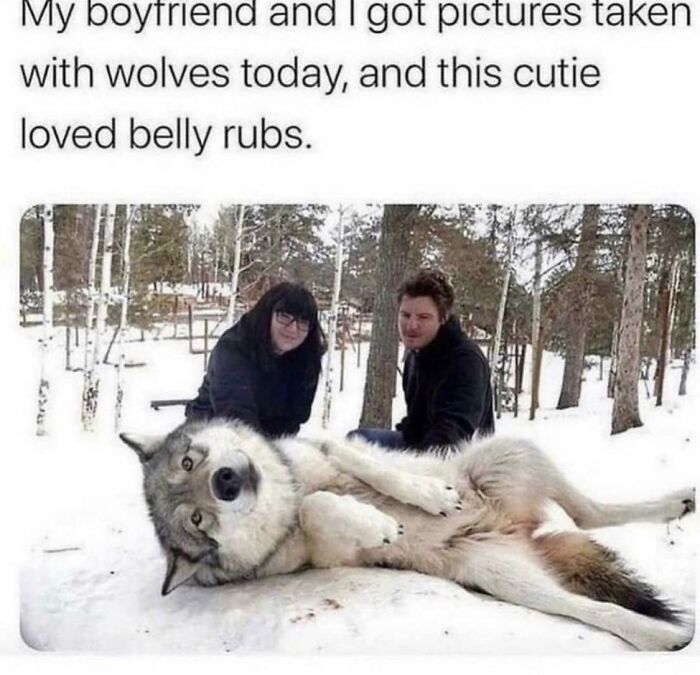 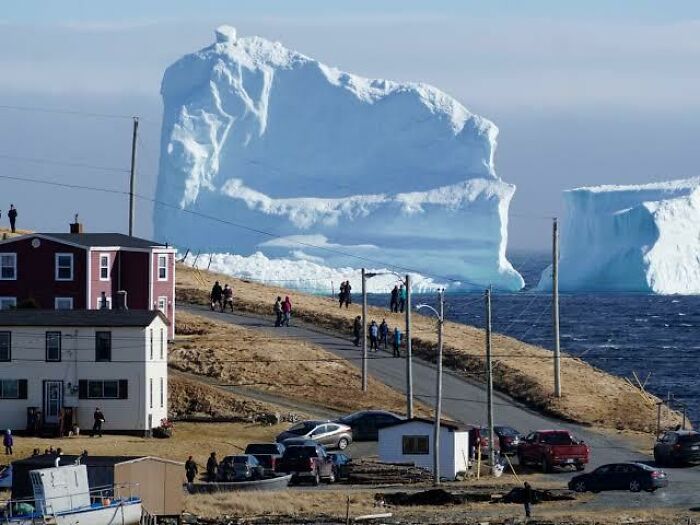 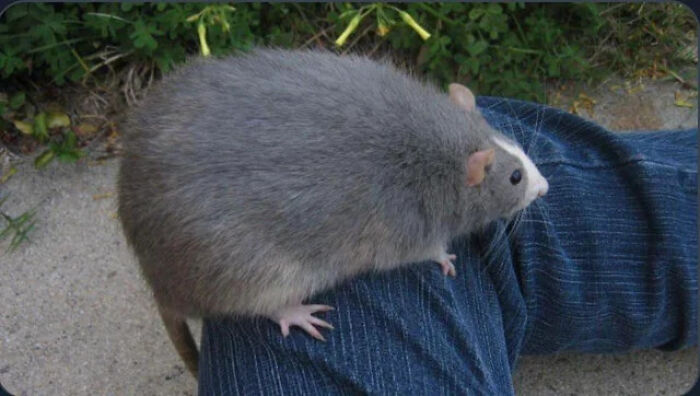 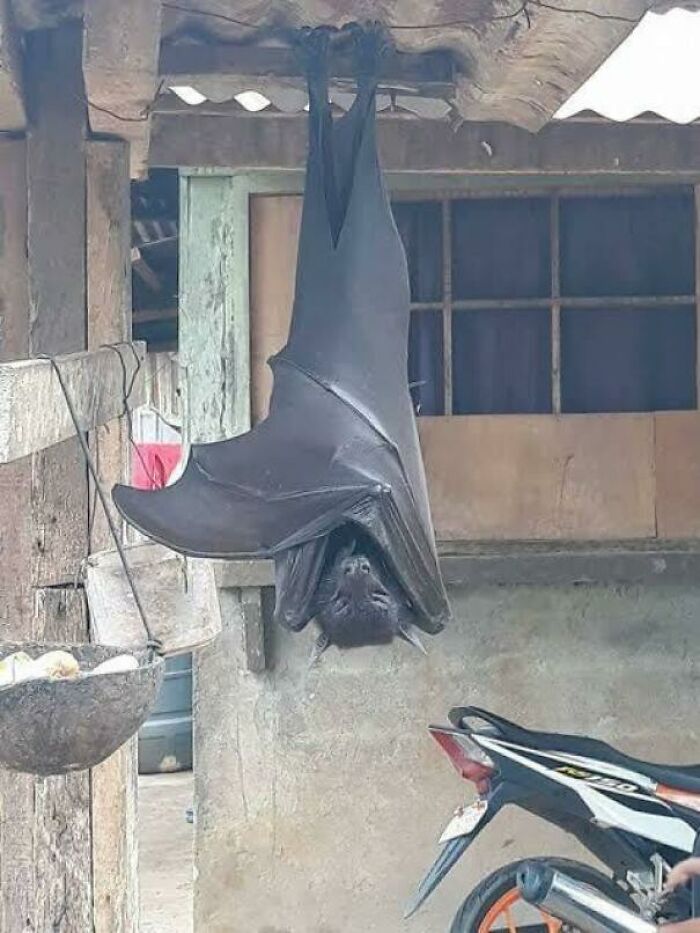 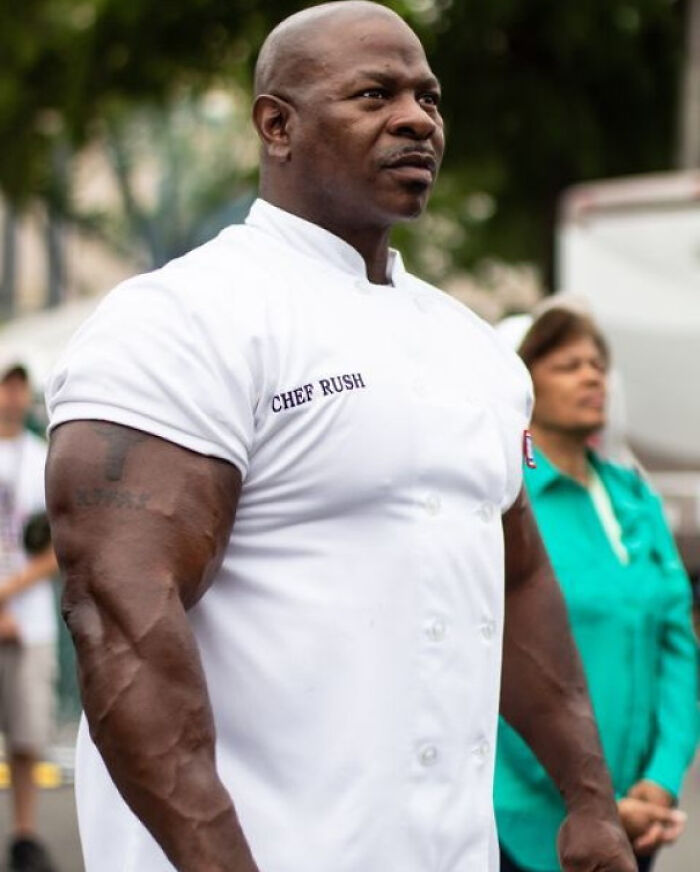 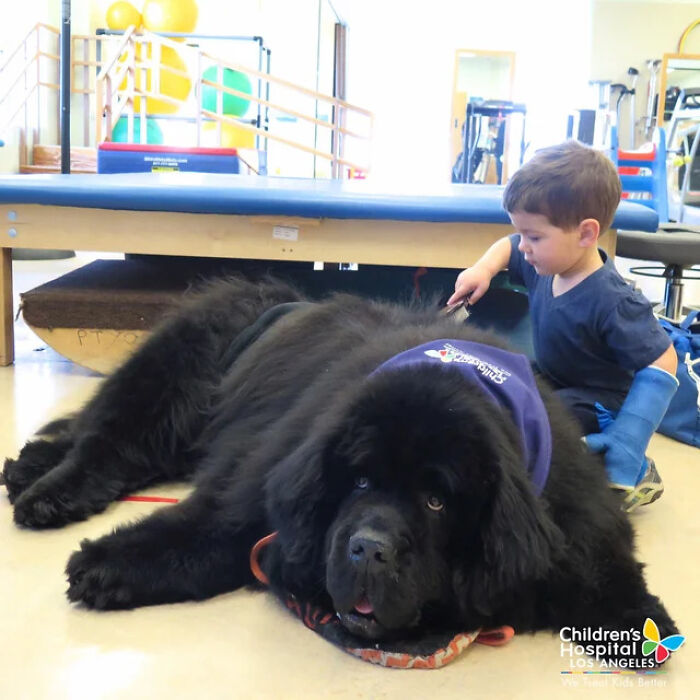 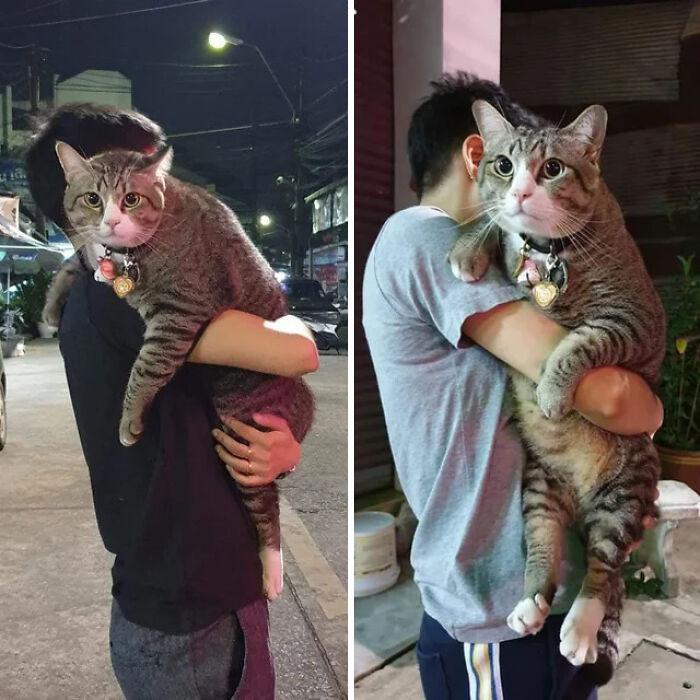 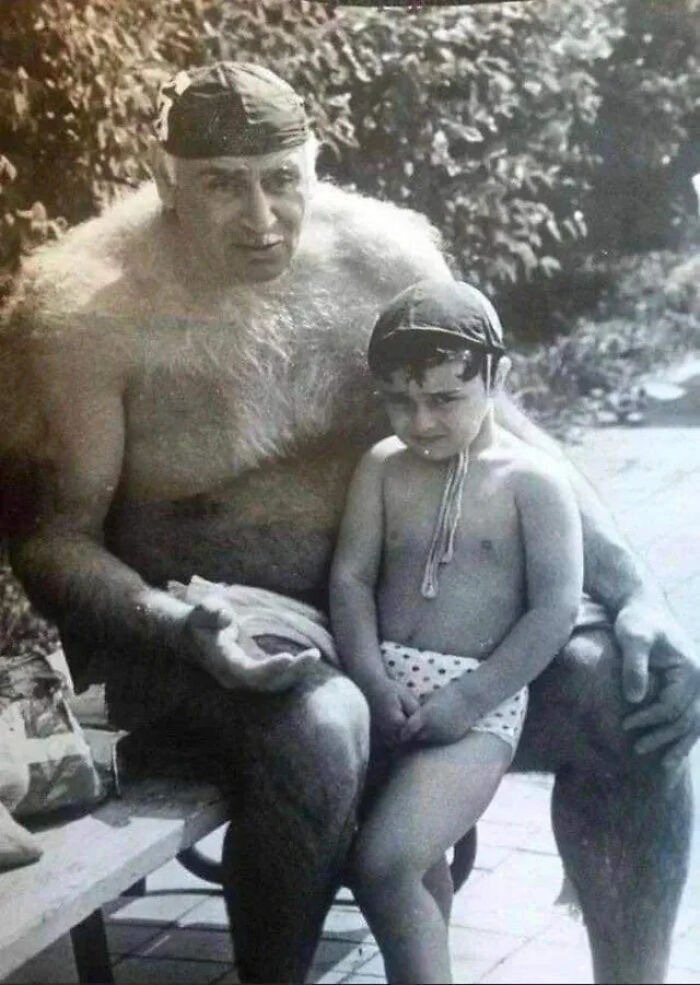 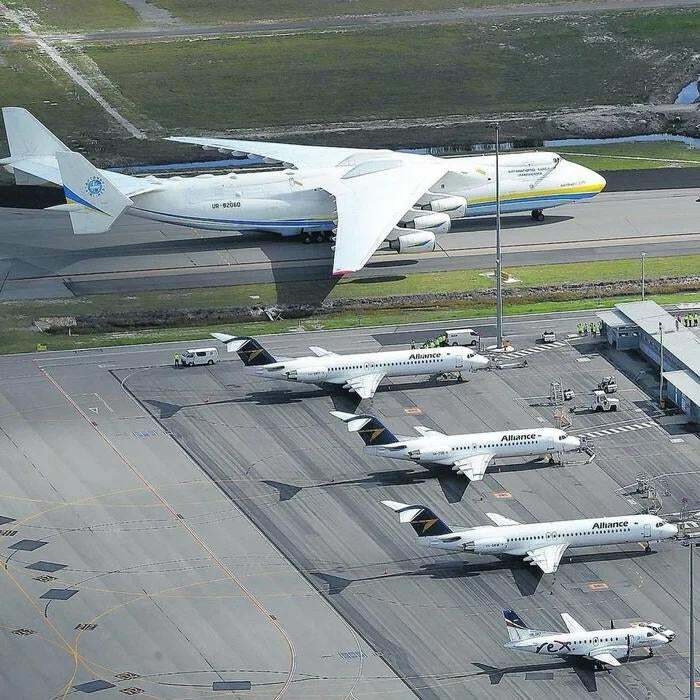 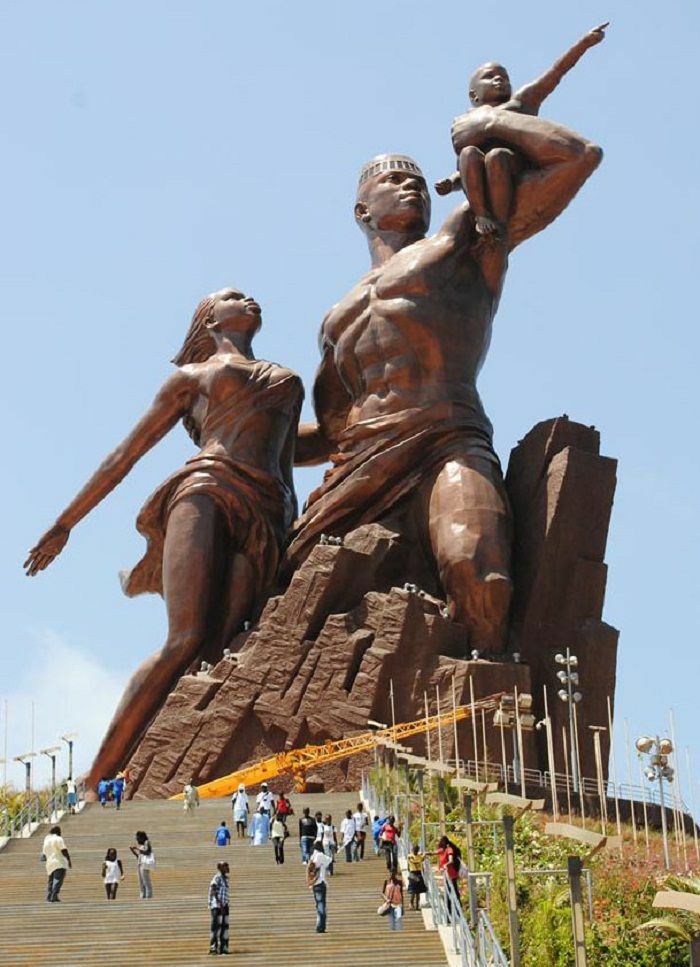 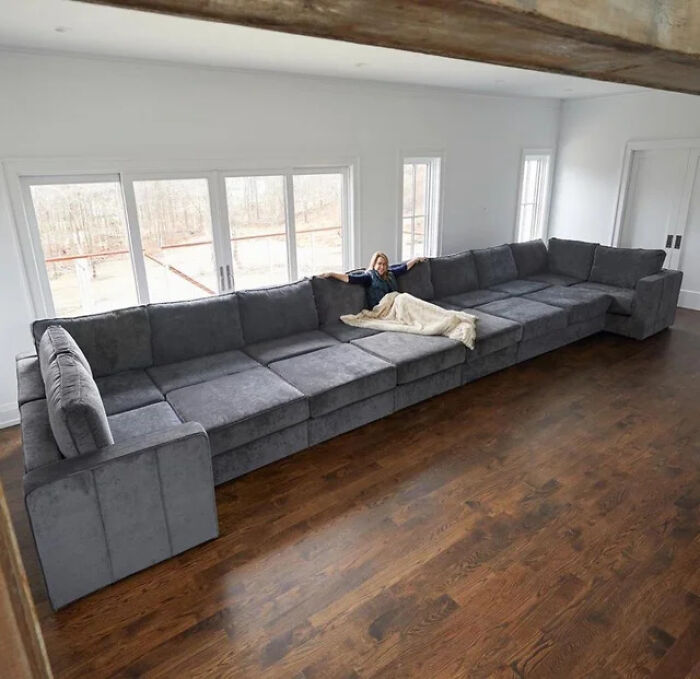 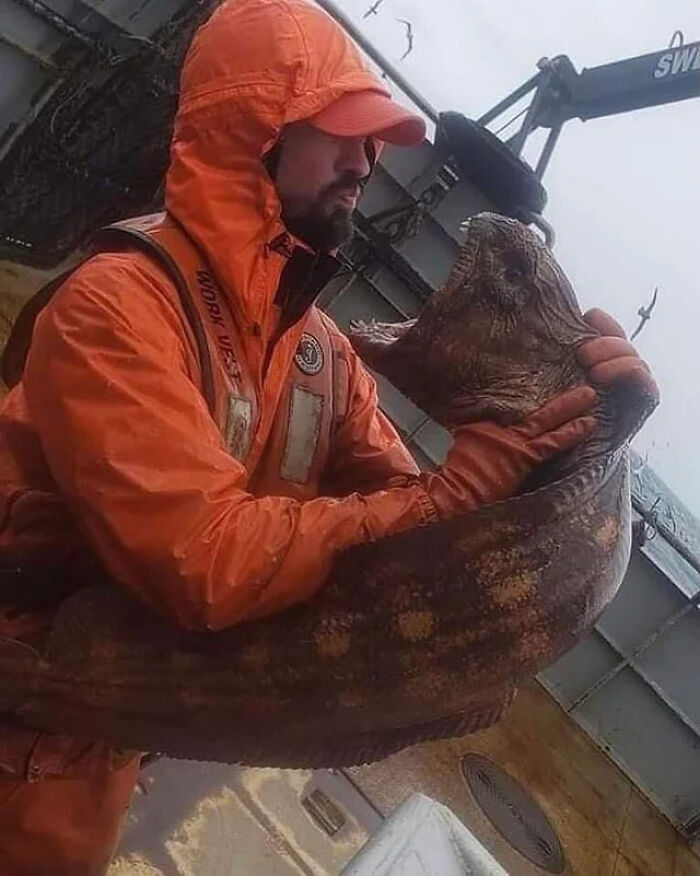