20 Travel Destinations Which Are Overrated and Not Worth the Visit

When it comes to traveling all of us have those dream places we want to visit. Mostly we are influenced by over-commercialized places we see in social media, movies, or magazines and we end up putting on top of our traveling list some places that turn out to be a complete disappointment.

Sometimes even the places with a historical value turn out to be a complete regret since you’re able to see that it is not as amazing as you heard or thought it could be, and often times the historical landmark gets washed away and changed with time due to many outside factors, and what remains is just the story behind it, which doesn’t make it that great after all.

Luckily today, before we buy something, go somewhere, or do a certain thing we have a place we go to ask questions to be precautious just in case. This time people a Reddit user u/KTsang1 asked “What place is overrated to visit?”, to which people had quite some answers.

Scroll down below to see some of the places that are not that worth to visit. 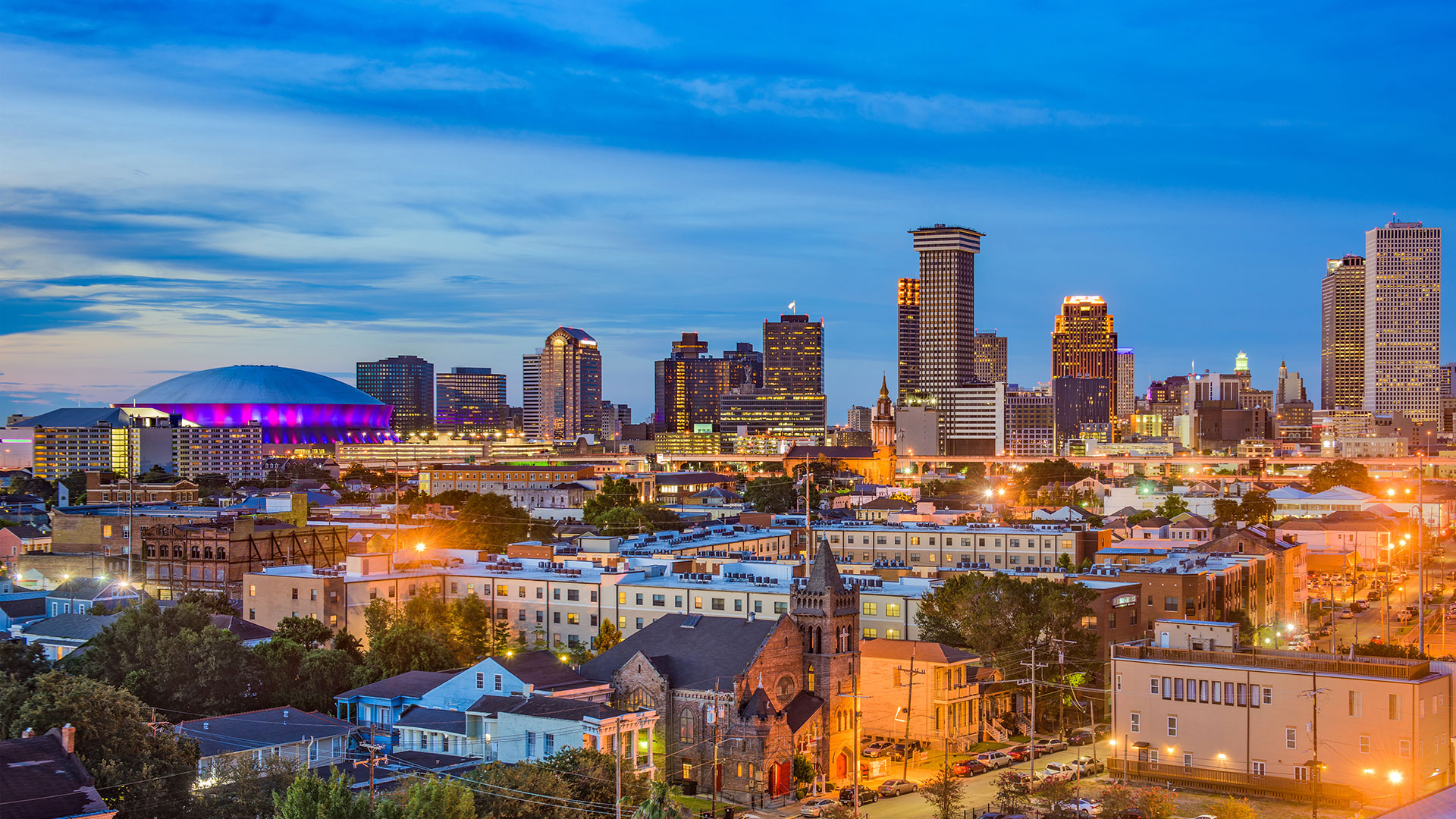 New Orleans, LA: It’s great for drinking but the city is sad, broken, and depressing. – LeTownLake 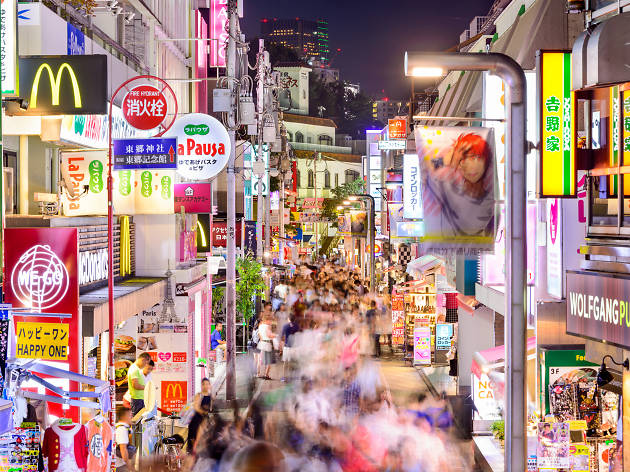 Harajuku in Japan is overrated if you’re going there to look for people dressing up. It’s become super busy with tourists so it’s hard to find anyone, though there’s still plenty of other things to see. It’s still an amazing place to visit, there’s plenty of places to shop for Harajuku-style clothes and jewelry and there’s a bunch of cool places to grab a bite to eat. There was a bunch of crepe stands where I went! Also if you wanna explore the whole place you’d need to spend a lot of time there or take multiple trips. I spent a couple of hours just going down one street! – starcrushh

It’s crowded, can be dirty, and the water quality isn’t great due to all the boats/tours coming in and out of the harbor nearby. Unfortunately, Oahu has a big problem with homelessness and drug abuse, and you’re going to be witnessing it in Waikiki. If you like shopping and nightlife it’s fine, but the beach is terrible. You’d get more bang for your buck renting a house/apartment in Kailua. It’s not too far from town (downtown Honolulu) and it’s much more manageable in size (though it’s a fast-growing area). Plus, Kailua Beach and Lanikai Beach are soooo much better than Waikiki. – Reamund 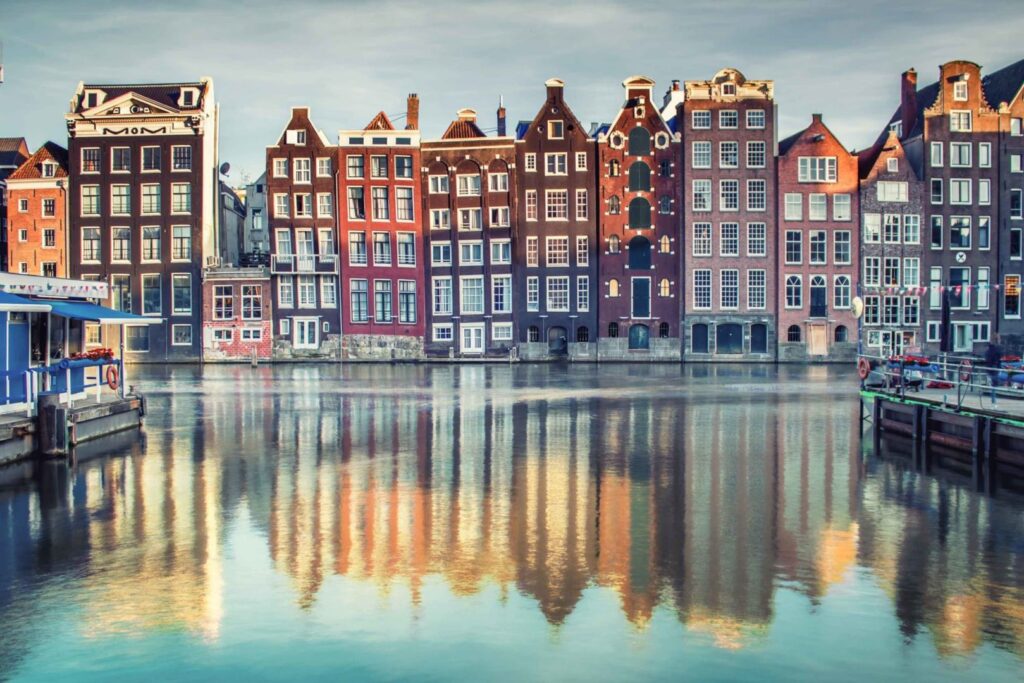 I guess if you’ve never been to Europe and that’s the first place you go it would seem awesome, or if you’re a weedhead and are still in your late teens or early 20s and feel the need to smoke weed in a foreign country it would seem like a paradise, but for me, having in lived in Europe, it seemed like any other quaint European town, only peppered with canals. – degobrah 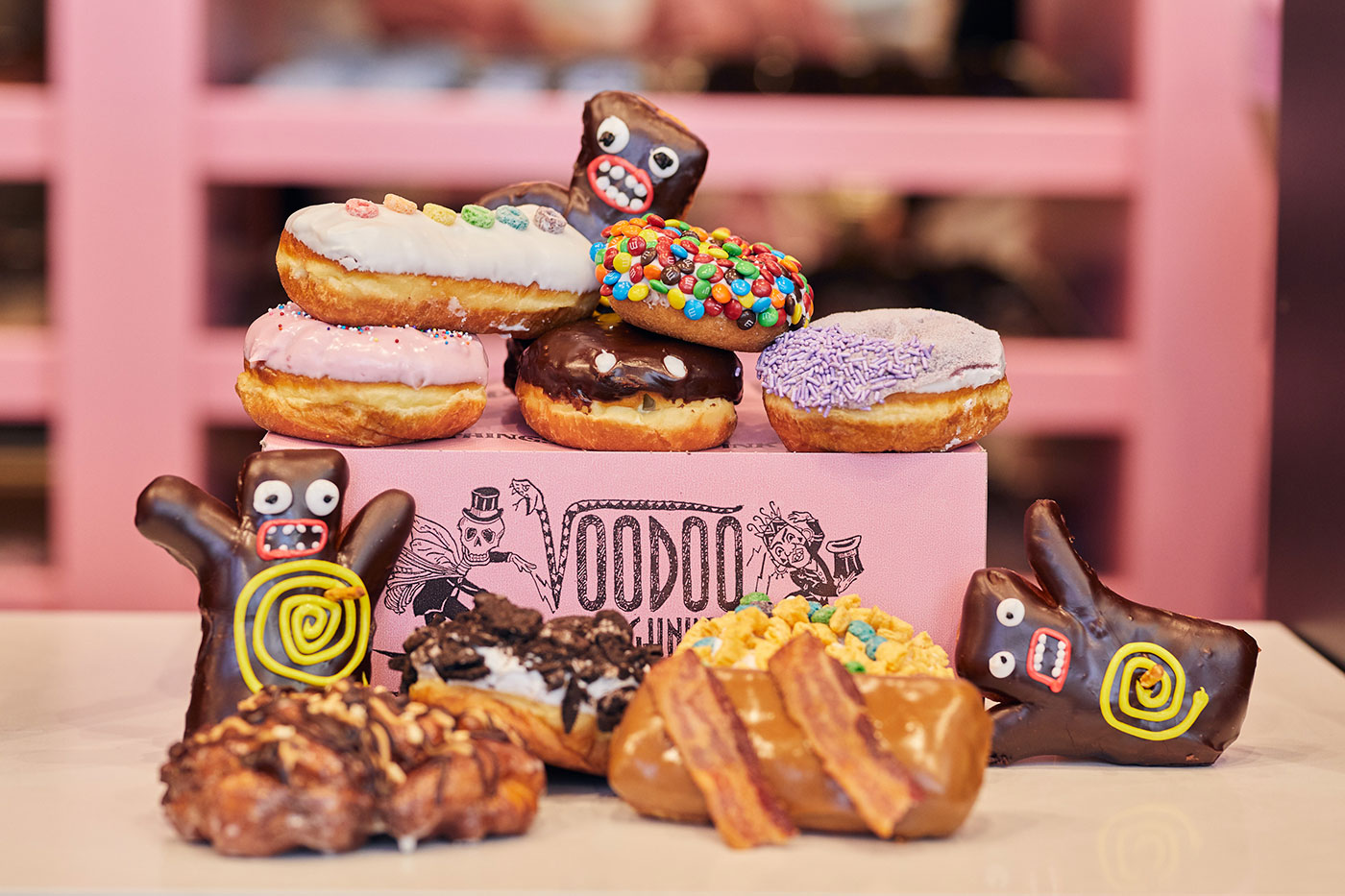 They are decent, don’t get me wrong, and great when you’re drunk at 1am and hanging out at the nearby strip club or just want a snack after seeing a concert or Rocky Horror. They aren’t really worth standing in line for forever though. Just grab a doughnut from Safeway and sprinkle some Koolaid powder on it and you have nearly the same experience. But it’s downtown so it’s not much out of the way, but only tourists go there in the daytime. – Princess_Glitterbutt 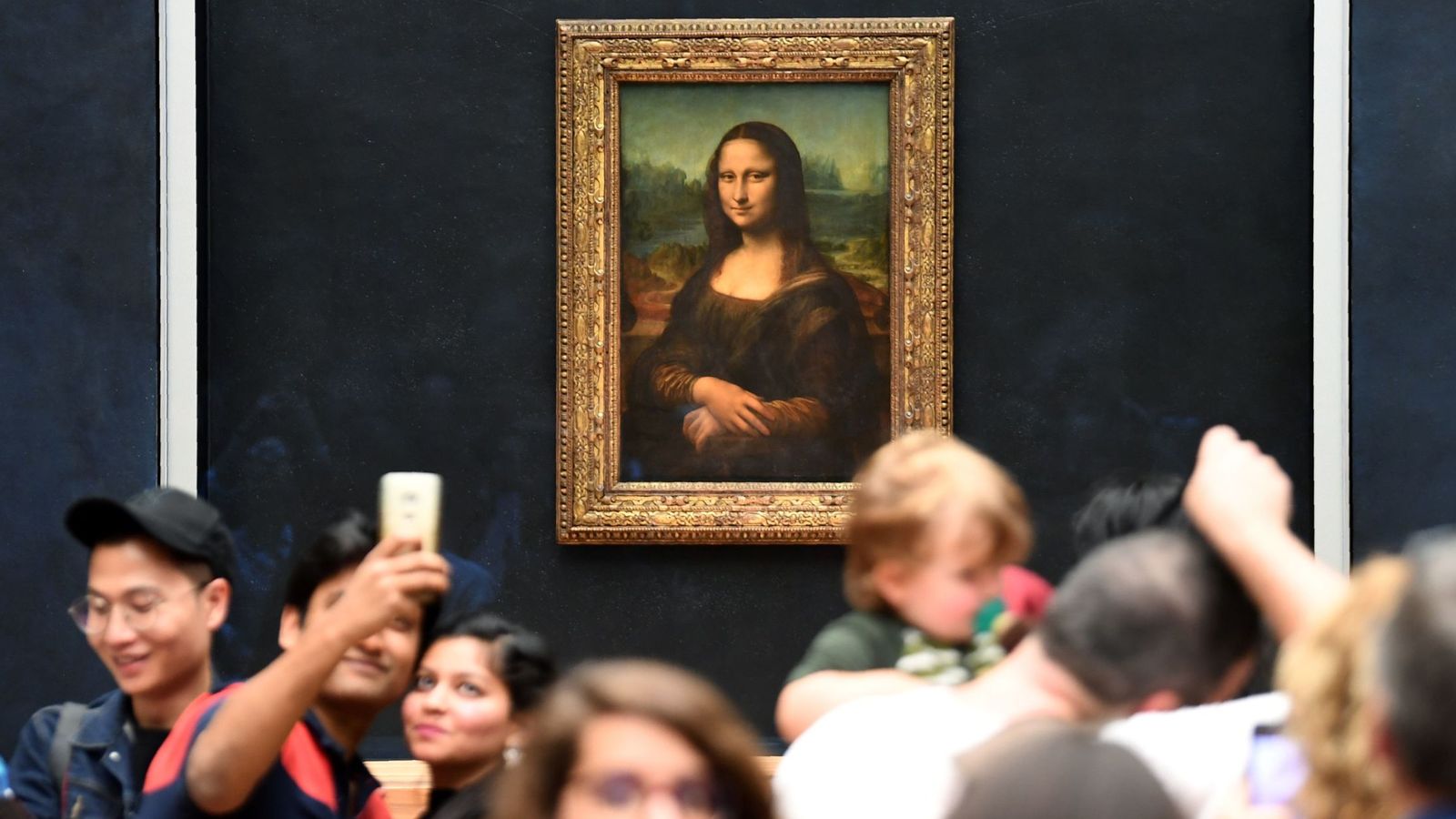 Don’t get me wrong, the rest of the Louvre is fantastic and they have an amazing collection of artifacts and artwork. I’ve been there twice now and I still haven’t seen everything. The Mona Lisa though? Not worth it. At all.

First of all, the Mona Lisa is a smaller painting than most people think. I would say it’s about the size of those school portraits your mom keeps hanging on the wall, if that makes sense lol. This would be fine if you were able to approach the painting like literally any other at the Louvre. However, unlike most paintings, the Mona Lisa is kept VERY far away from visitors. There’s a huge barrier that is constantly stuffed with tourists all trying to get a glimpse of the painting. On top of all that, the…chamber(??) that the painting is kept in isn’t well lit at all.

So basically you wade through a crowd of tourists or stand in line for an hour and THEN wade through tourists just to see a muddy ass portrait that looks even shittier thanks to the distance and the lighting.- nihilisticmomfriend 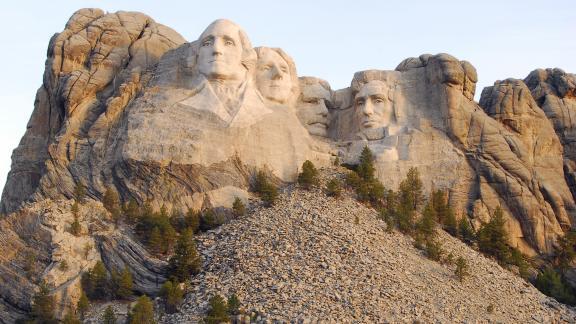 The faces are actually really tiny and it was disappointing to see how small they are. The pictures I had seen made them look a lot bigger. It’s still impressive that they carved them into the side of a mountain, but they just didn’t live up to expectations. However, the hand dryers are from Scraton, PA my hometown, so I found that much more impressive than the faces. – lickmelikea_lollipop 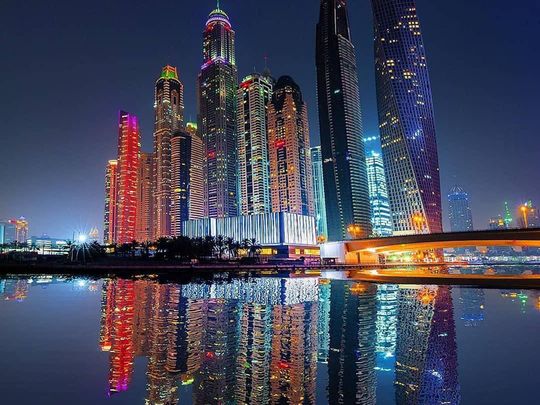 The Eiffel tower: mushed up the crowded lawn with pushy men trying to sell you cheap souvenirs while reaching for your wallet. – peter-pan-man 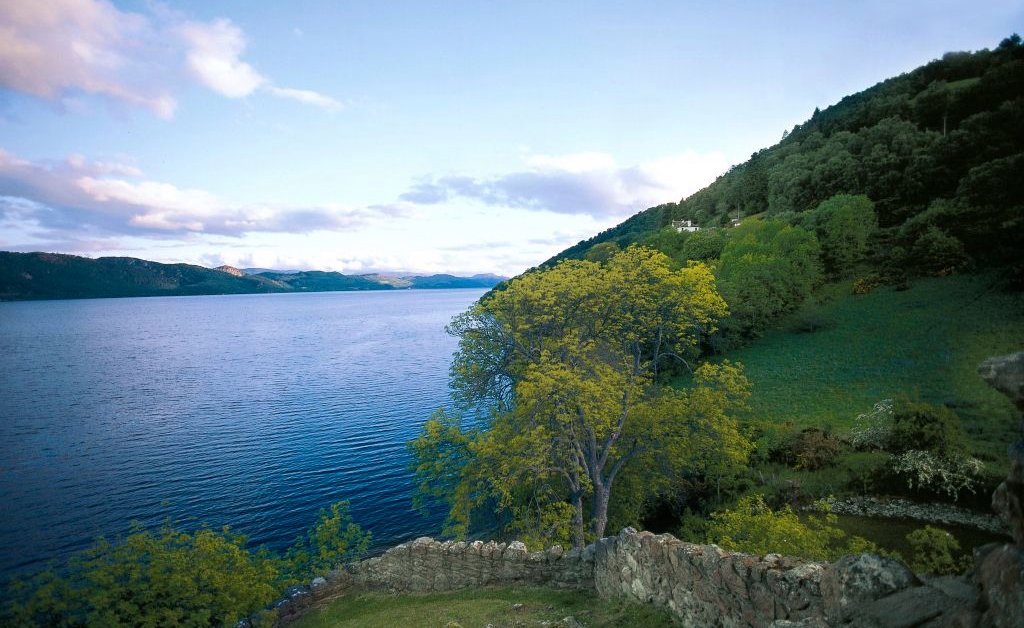 Loch Ness, you won’t see Nessie, it’s a lake. It’s a beautiful lake, but that’s all it is. TRUST
Fire_x_Ice 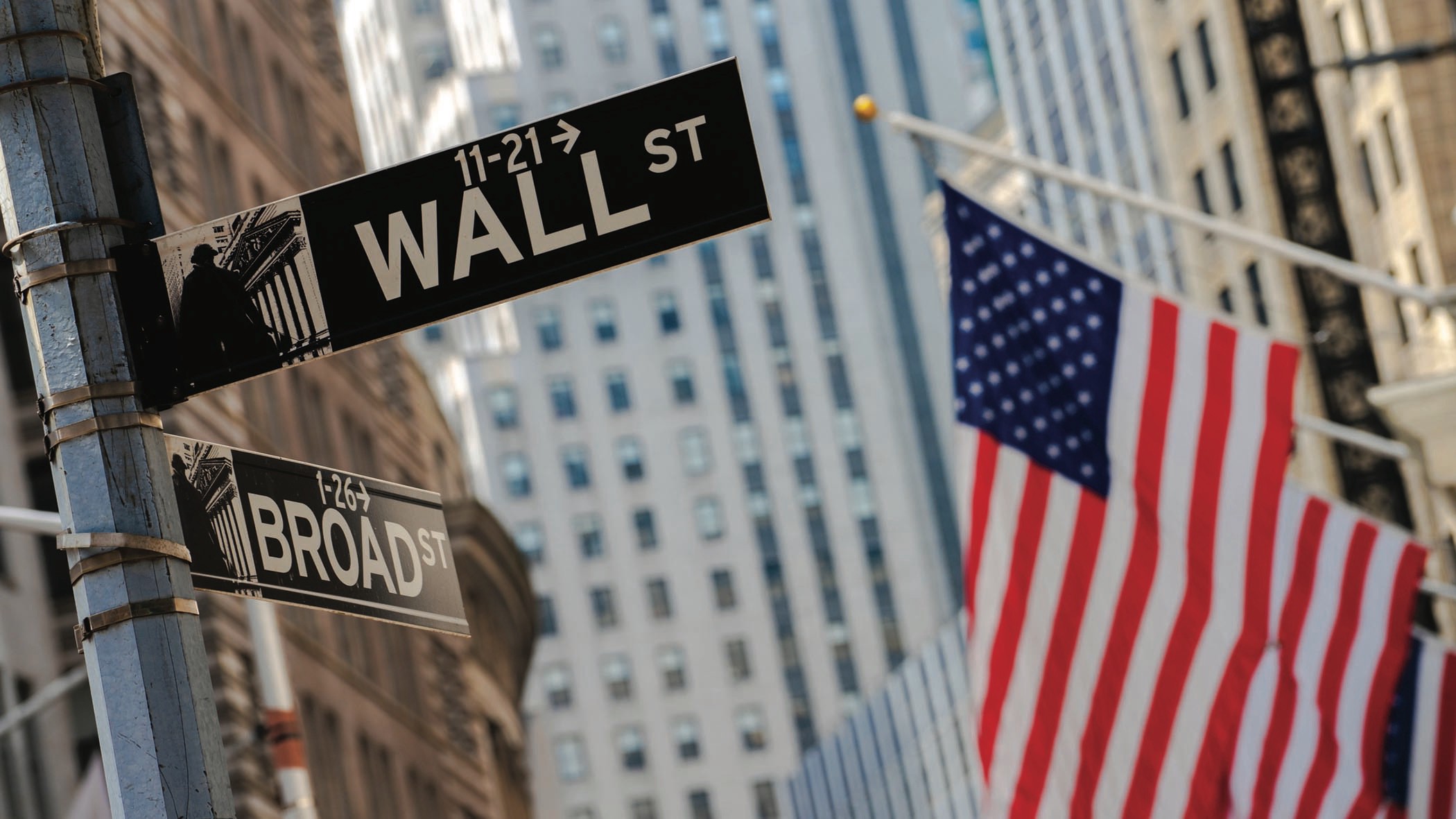 Just a bunch of buildings. 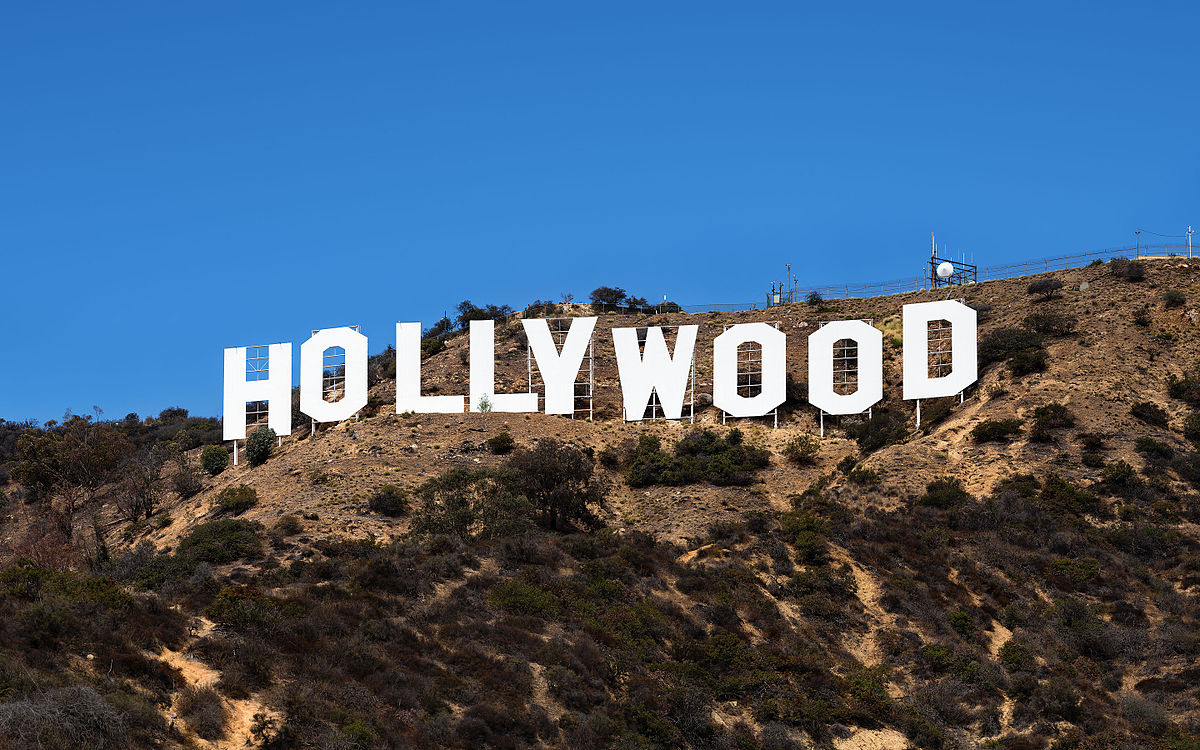 The most disappointing garbage and piss-covered place on earth. – existentialism91342 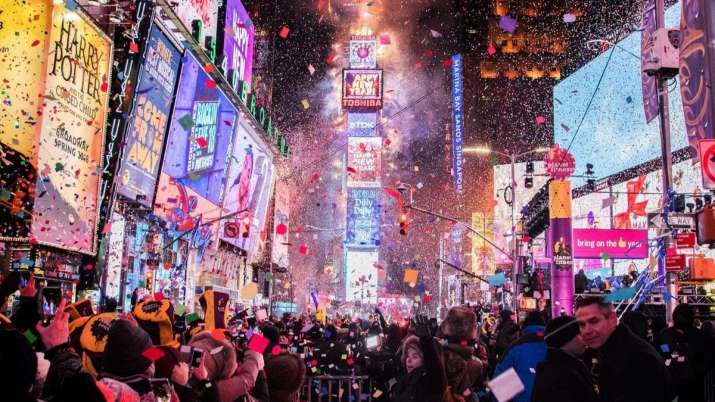 Times Square on New Year. If you know, you know – 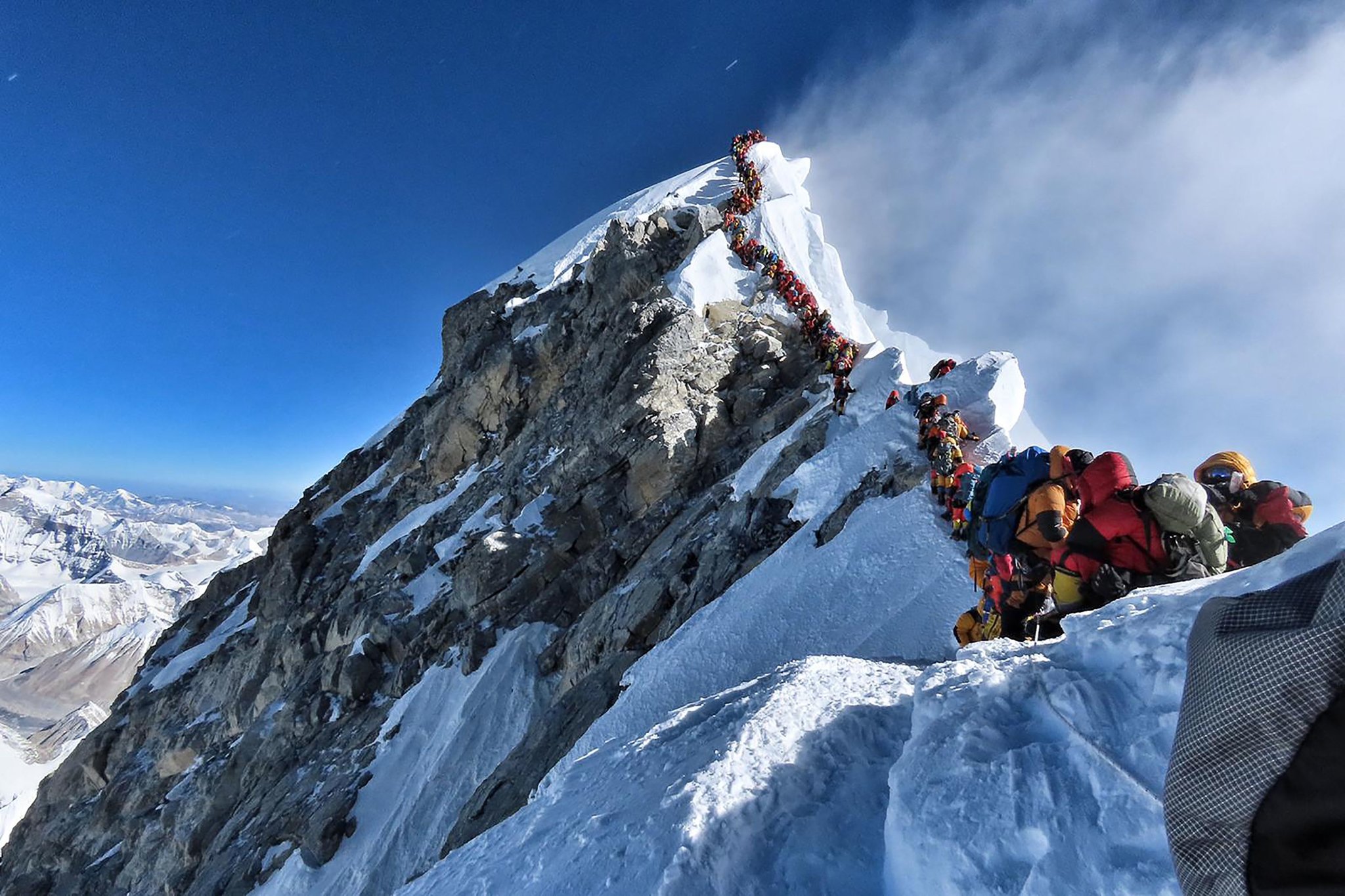 The peak of Mount Everest. People just pay sherpas to carry all their gear and navigate the dangerous areas. Many have heated tents. The line to wait to get a picture at the top can be extremely long, and dangerous because people aren’t used to the altitude. – jchanceh9lol< 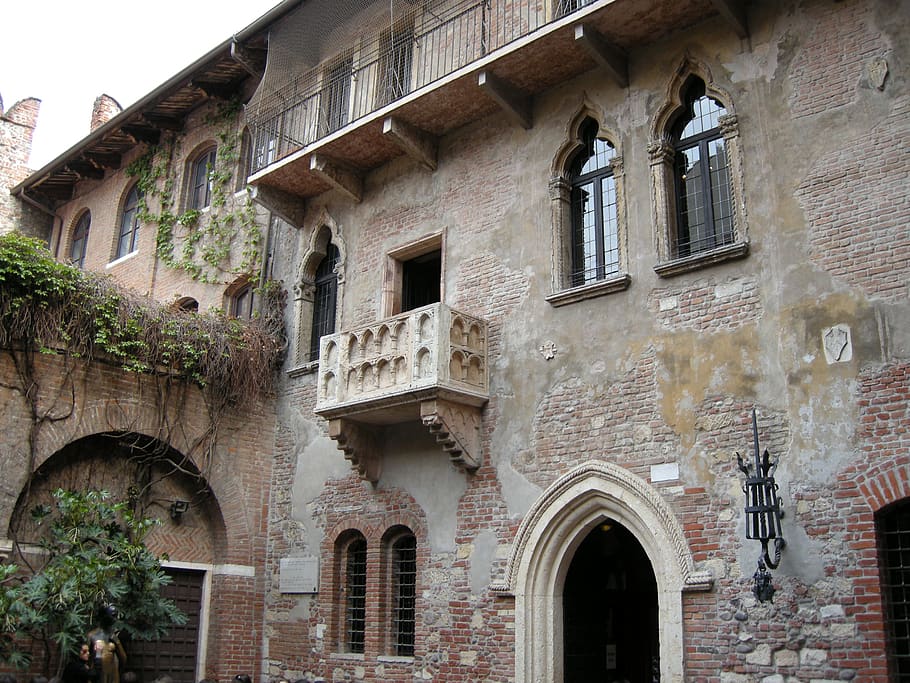 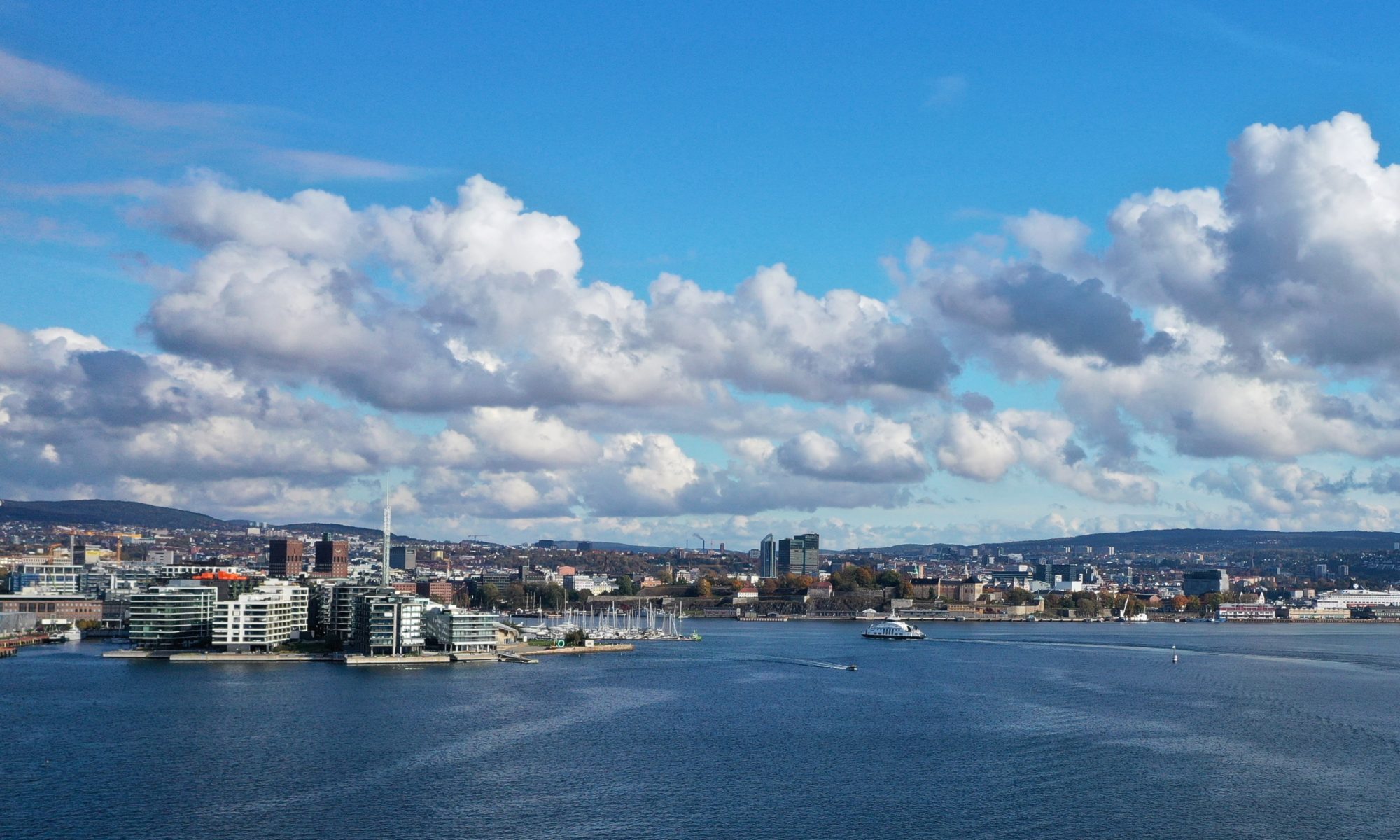 Oslofjorden. Please go anywhere else in Norway when you visit – MrMrRubic 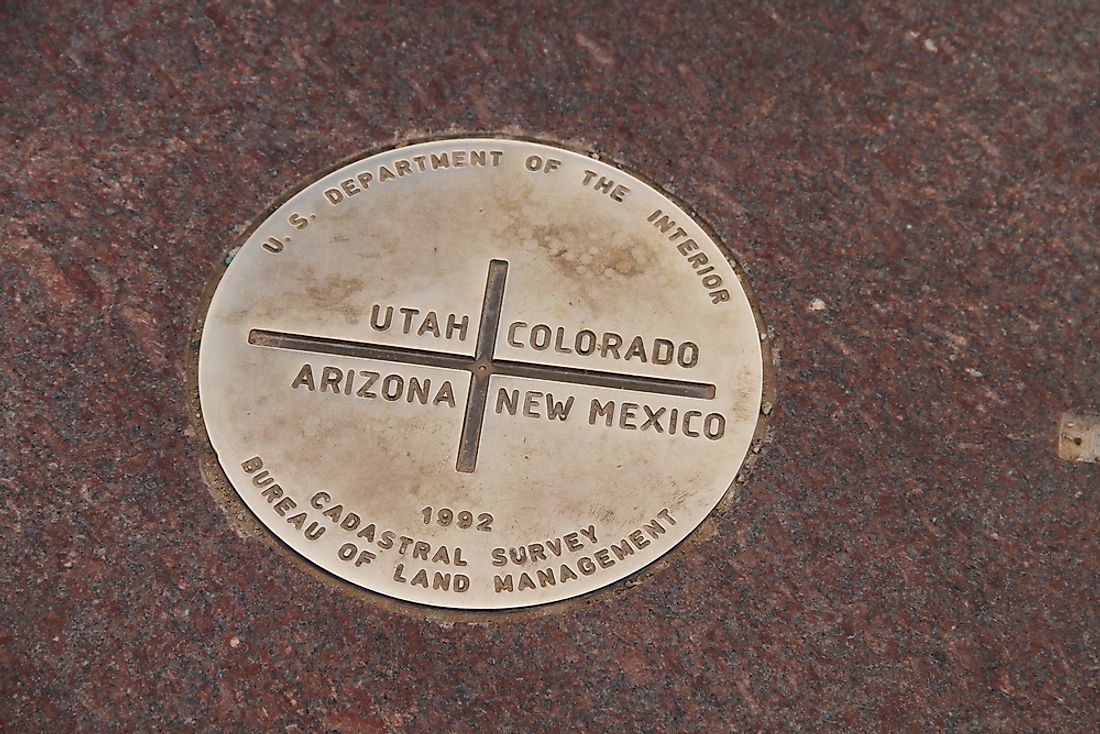 4 corners. It’s hours away from anything notable and there isn’t really anything to do there except a picture and buy Native American crafts. – 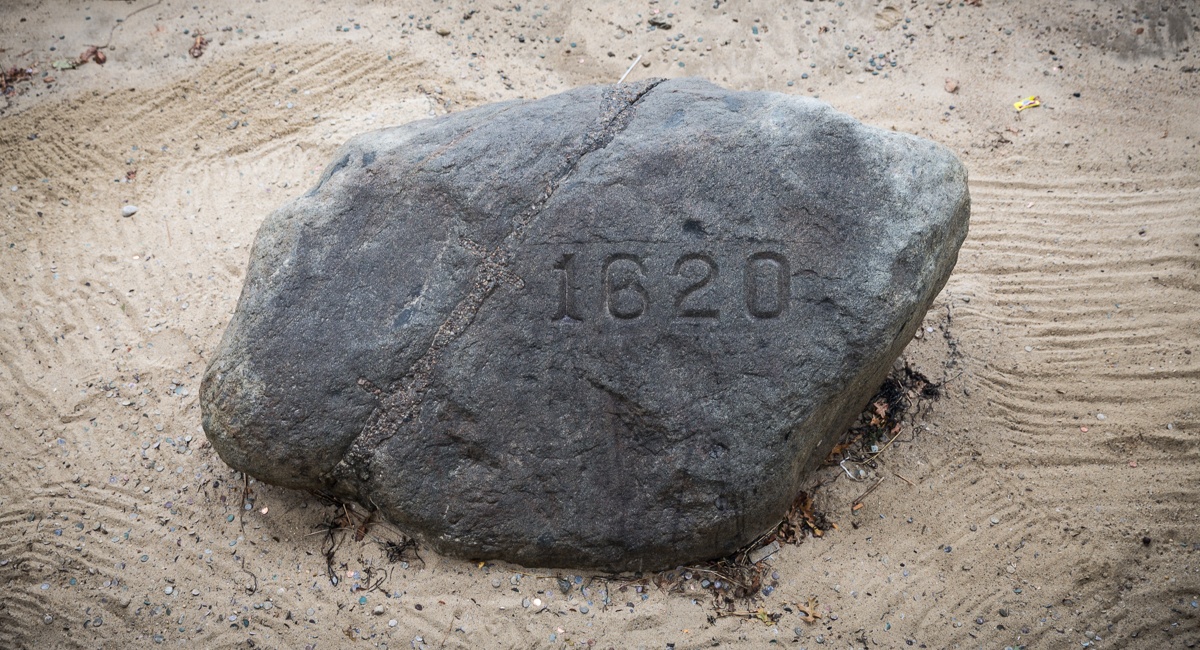 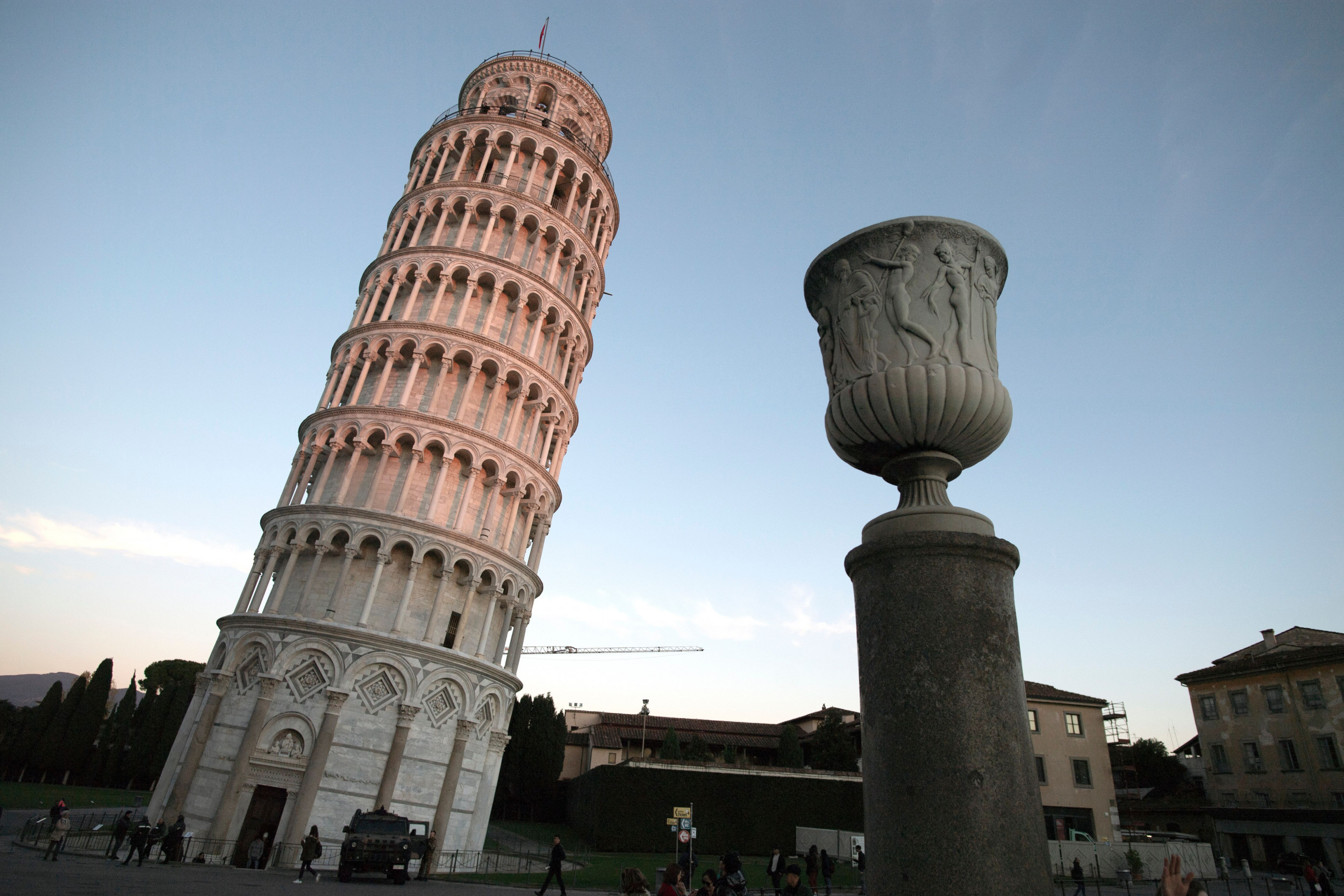 Besides the small square with the tower where everyone is taking the same shitty joke pic. And guys tryna sell you toys.

The rest of the town is pretty shit. Youre in Tuscany, go to ANY small town and you’ll enjoy it far more. – patch173 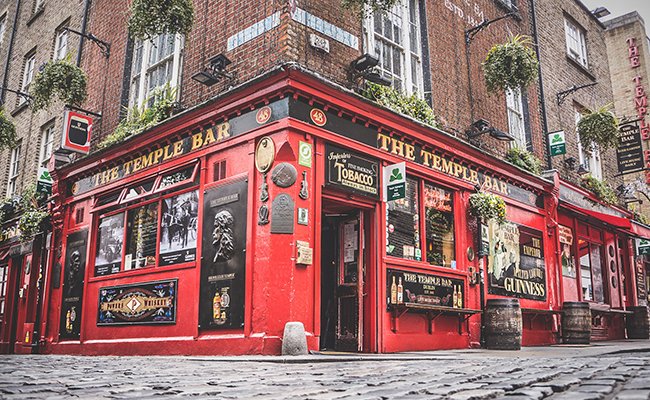 If you’re in Dublin, stay away from the Temple Bar area, it’s ridiculously overpriced and is not at all what a real Irish bar is like at all – ois2400