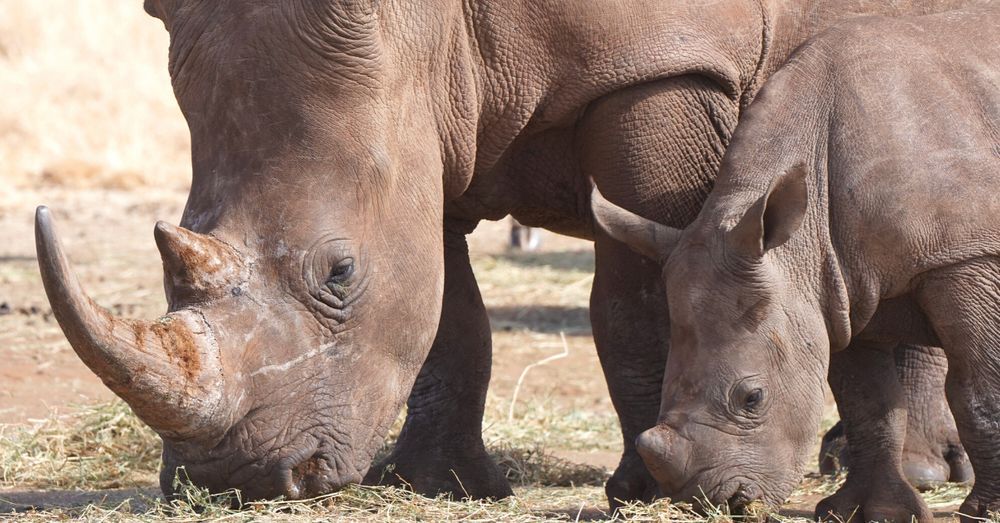 2020 for sure will not be remembered as one good year, but for sure it was quite a year that will stay in people’s memories. But as it turns out, it was a good year for rhinoceros in Kenya, where for the first time in 21 years, not a single rhino died at the hands of a poacher.

While the whole world was dealing with the pandemic, that was not the only reason that stopped poachers from killing rhinos in Kenya.

Even though pandemic was a worrying situation, also with a worrying drop in tourism down to 92%, Kenya Wildlife Service still didn’t take a break from doing its job. They credited a multi-faceted approach and investment in intelligence for their successful anti-poaching efforts and strengthened collaborations with the law enforcement agencies and the local communities.

For the first time in twenty-one years, KWS made headway in the fight against poaching! In-spite of the challenges brought about by the Covid-19 pandemic, we reported zero rhino poaching in 2020!#WildlifeKe

“Without tourists I think poachers might think KWS had gone to sleep, but instead we did the reverse and enhanced our efforts,” said KWS Director General Brigadier John Waweru.

They used sever strategies in their mission to stop poaching of rhinos. One of those strategies has involved tagging and tracking individual rhinos.

“The exercise entails cutting off a combination of small section(s) of the ear in a V shape to give an individual rhino a unique identification feature,” a KWS statement explained. The notches also help KWS keep an accurate count of the rhino population.

The notching exercise also included fitting horn transmitters and microchips on the rhinos.

The other important thing they did is working with the community and helping them understand their value to wildlife and who the coexistence is important.

Given the rock-bottom depths to which all sectors, especially tourism plummeted last year, @kwskenya made concerted efforts to revitalize its performance, by among others strengthening existing partnerships with stakeholders & forming new connections for the sake of the wildlife. pic.twitter.com/DClnsMTJd4

For the first time in twenty-one years, KWS made headway in the fight against poaching! In-spite of the challenges brought about by the Covid-19 pandemic, we reported zero rhino poaching in 2020!#WildlifeKe

“Wildlife does not belong to KWS, it belongs to every Kenyan; it is our shared heritage.” It’s not just rhinos benefitting from the increased anti-poaching efforts, either. In 2020, Kenya managed to get elephant deaths from poachers down to just 11 from 350 five years previous, the lowest ever recorded for a year.

Ongoing recruitment of Community Scouts at KWS grounds, Isiolo County – as the Service endeavours to engage scouts from different communities within wildlife areas, to assist with wildlife conservation efforts. pic.twitter.com/fcEFoxI2e6