For many years humans have conquered nature replacing the green with concrete. But when left alone, nature can bloom awesomely, correcting little by little the mistakes made by humans.

Check out these 30 images proving that nature does wonders. 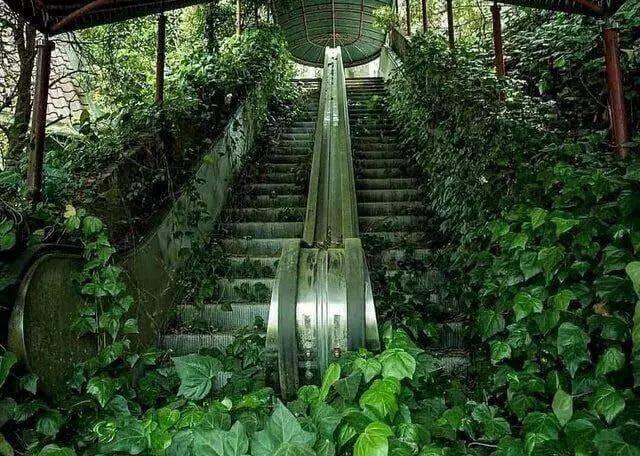 2. At any moment the car will end up disappearing and the tree will not stop growing. 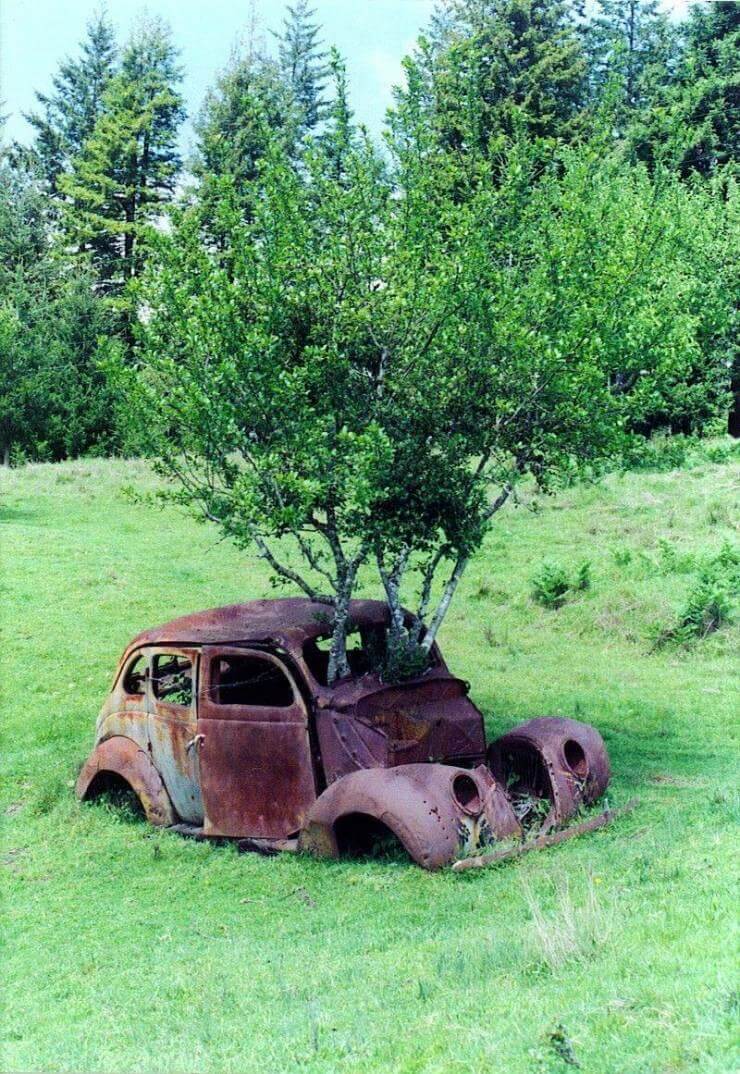 3. A demarcation passed through this area of ​​Beirut, no one has walked through here since 1980. 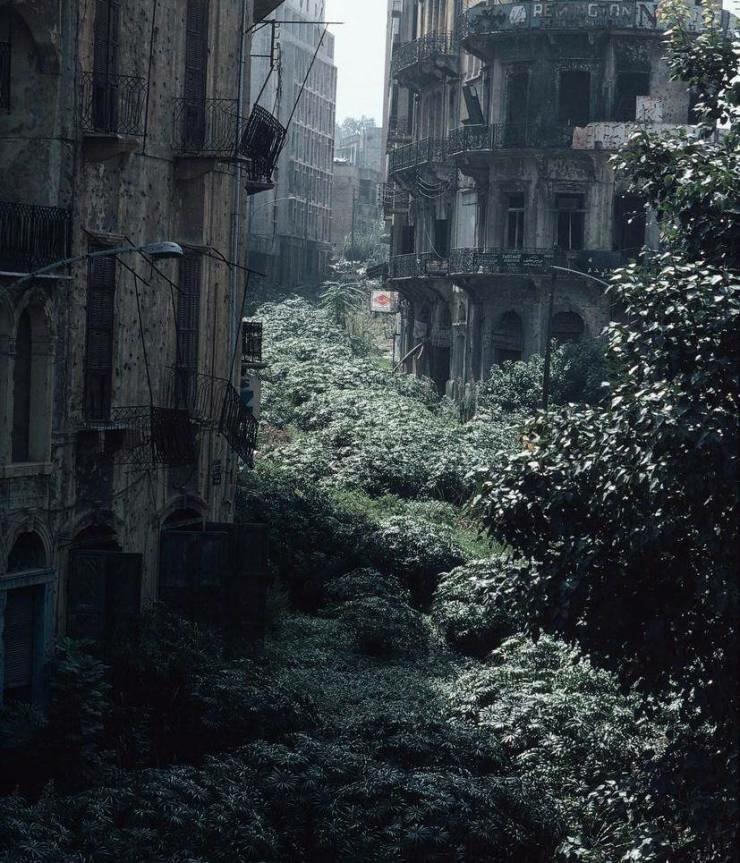 4. An abandoned boot has become home to many plants and living things. 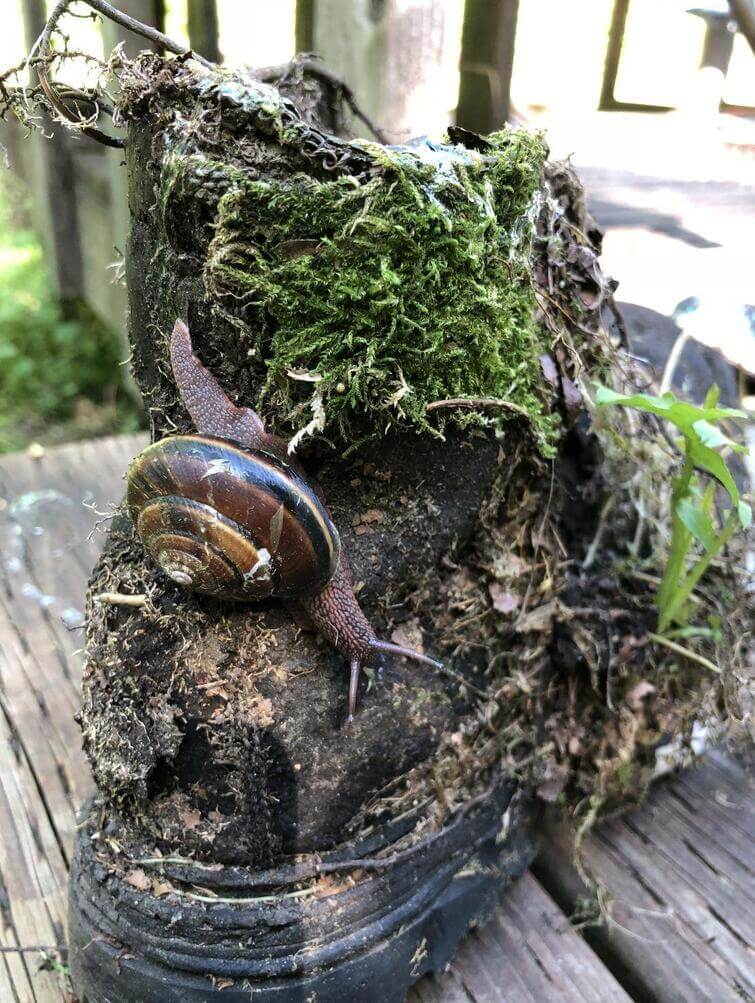 5. Nature trying to get hold of a car in the forest. 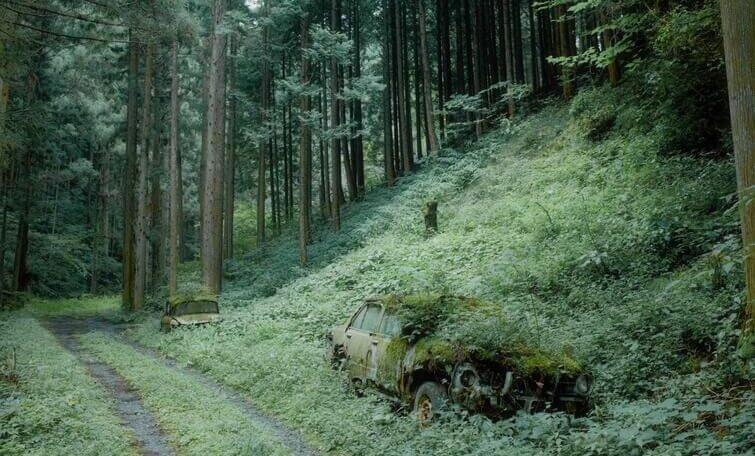 6. These are lupines growing along the tracks of an old railroad in Texas. 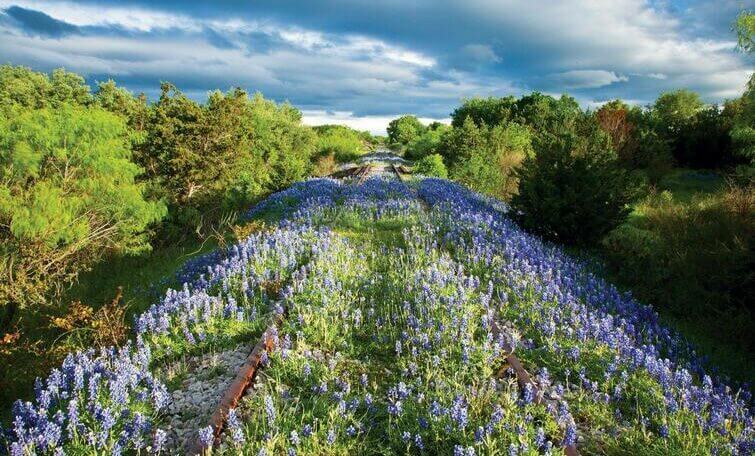 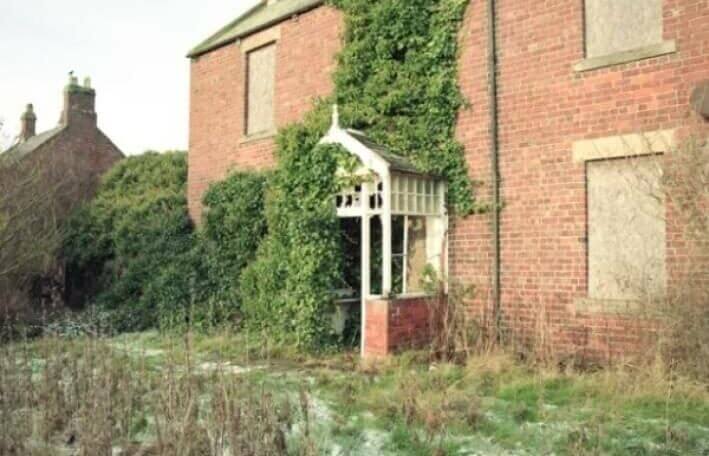 8. This land was dug for trenches. 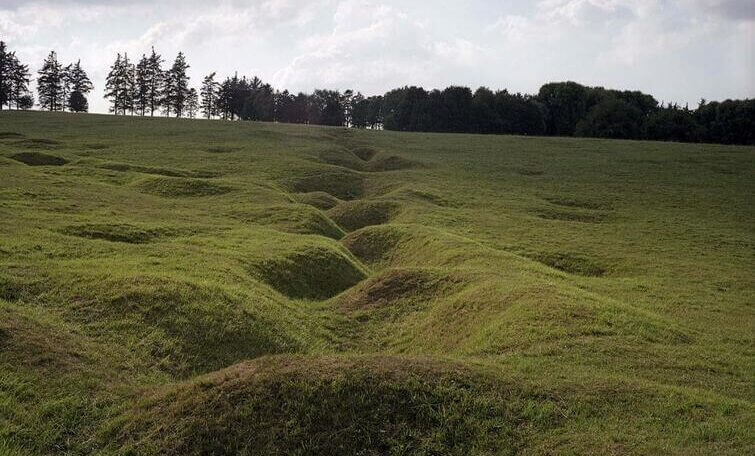 9. We do not know why this tree grew on the third floor and not on the ground. 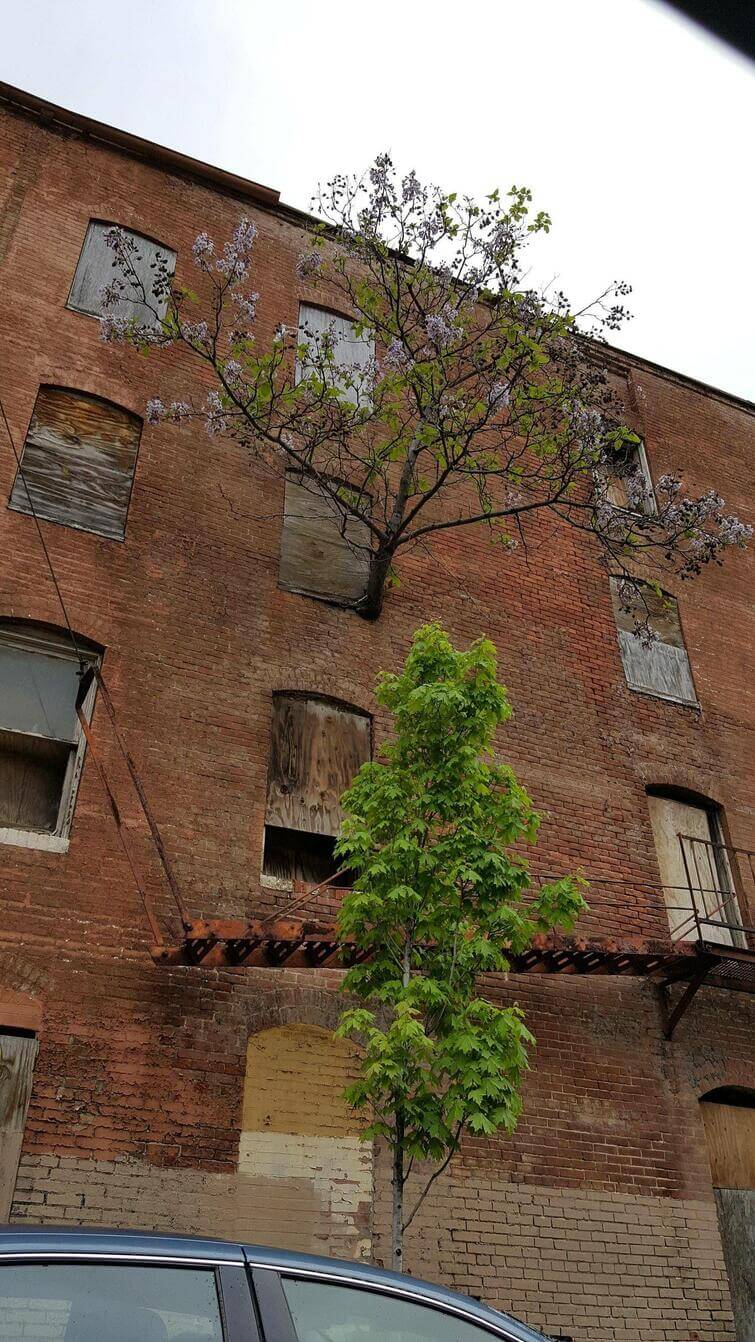 10. This jungle swallowed up a hotel completely. 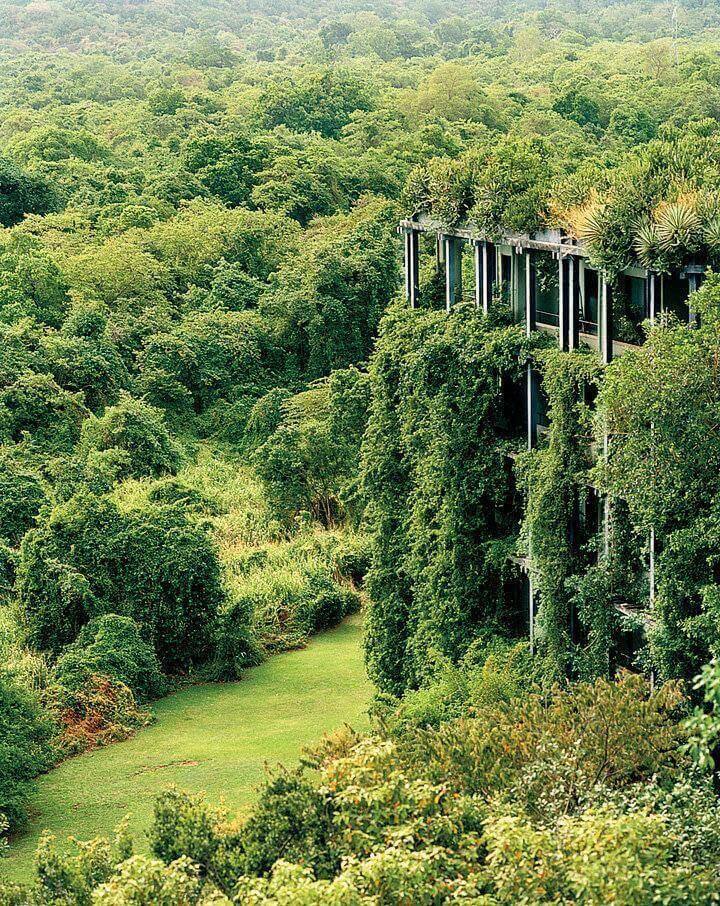 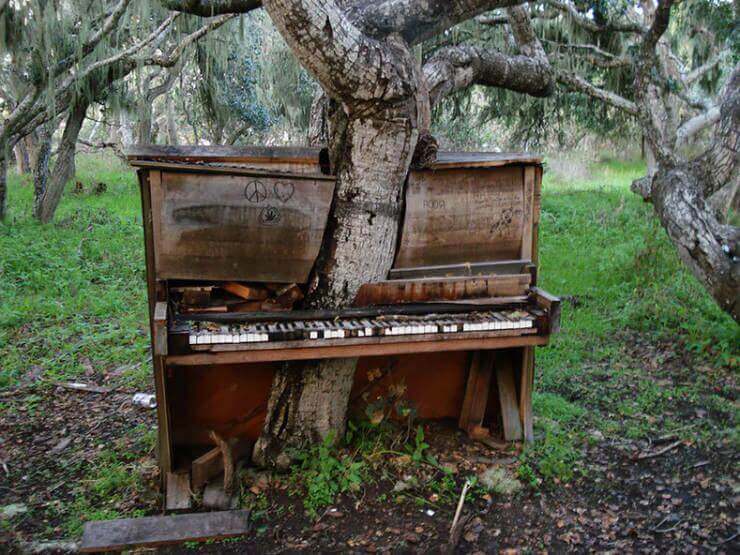 12. According to local tradition there was only moss on the roof, when the house was abandoned the trees came. 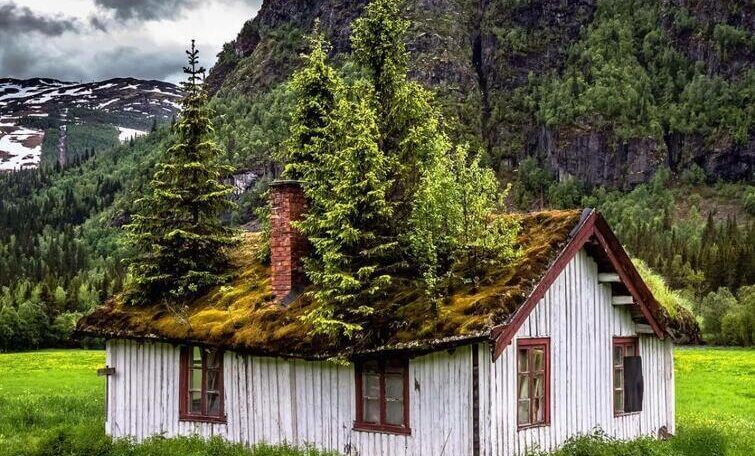 13. A castle given to nature in France. 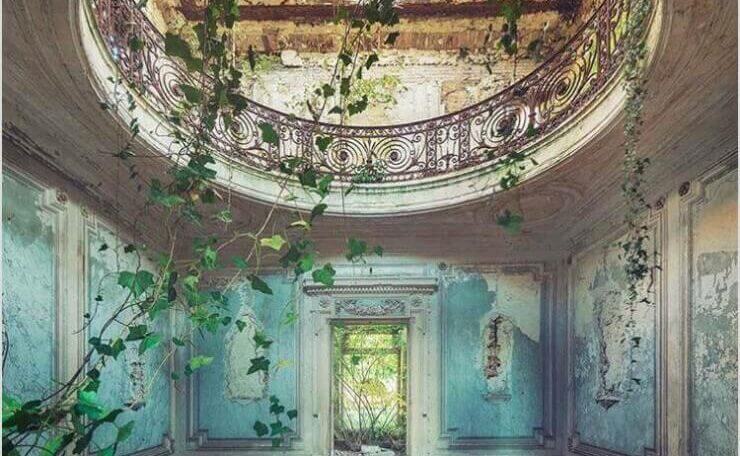 14. This house I don’t think will ever be inhabited by people. 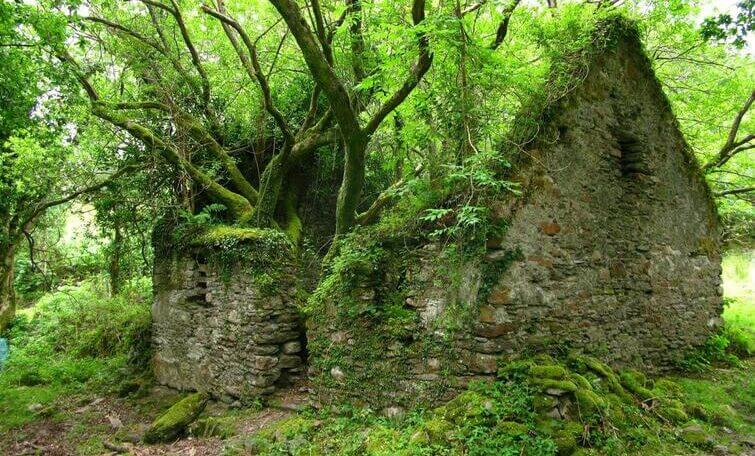 16. A part of the Chernobyl Exclusion Zone. 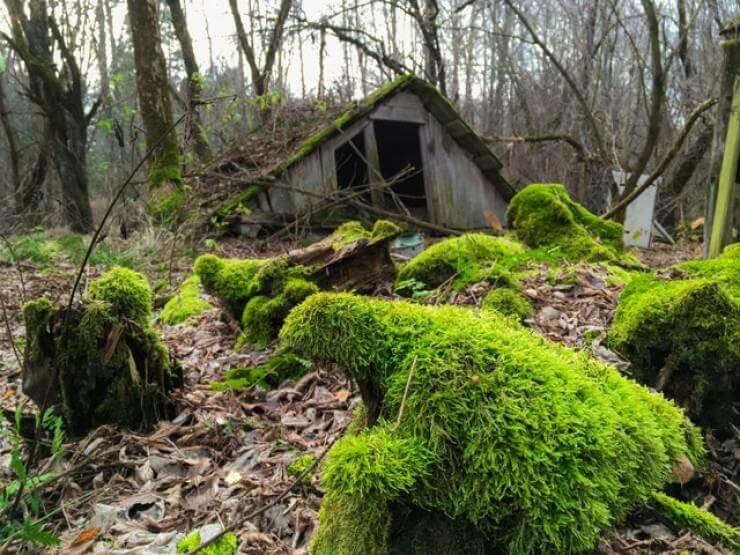 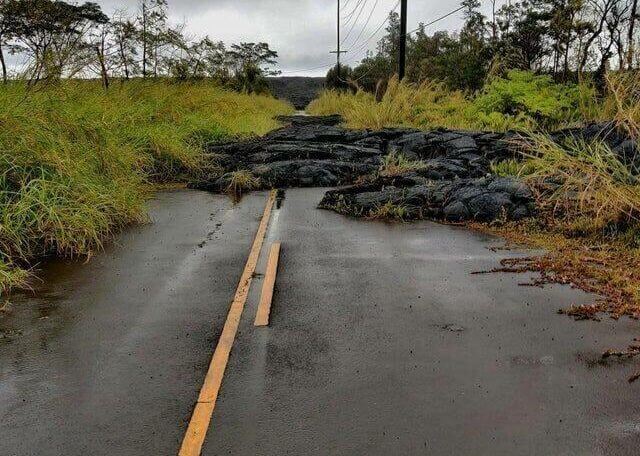 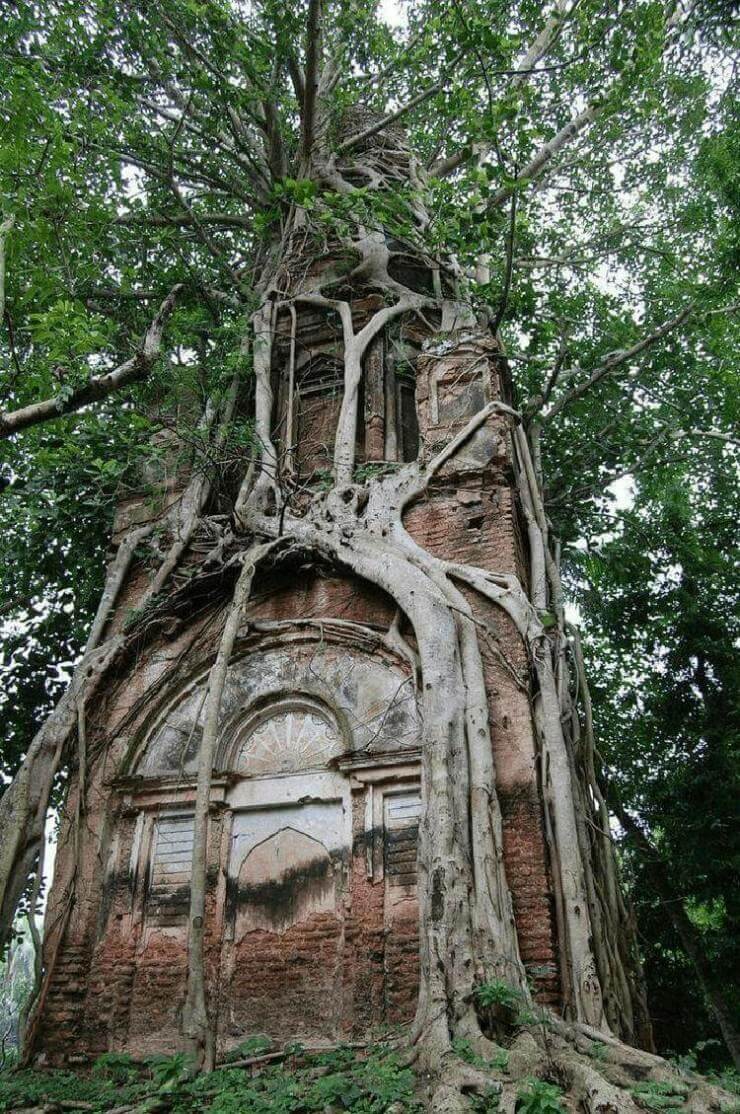 19. This ship was caught by nature and turned into a garden. 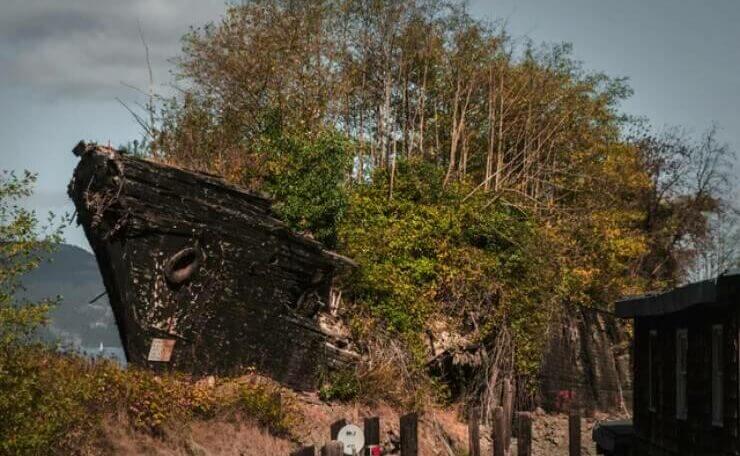 20. These were once railroad tracks. 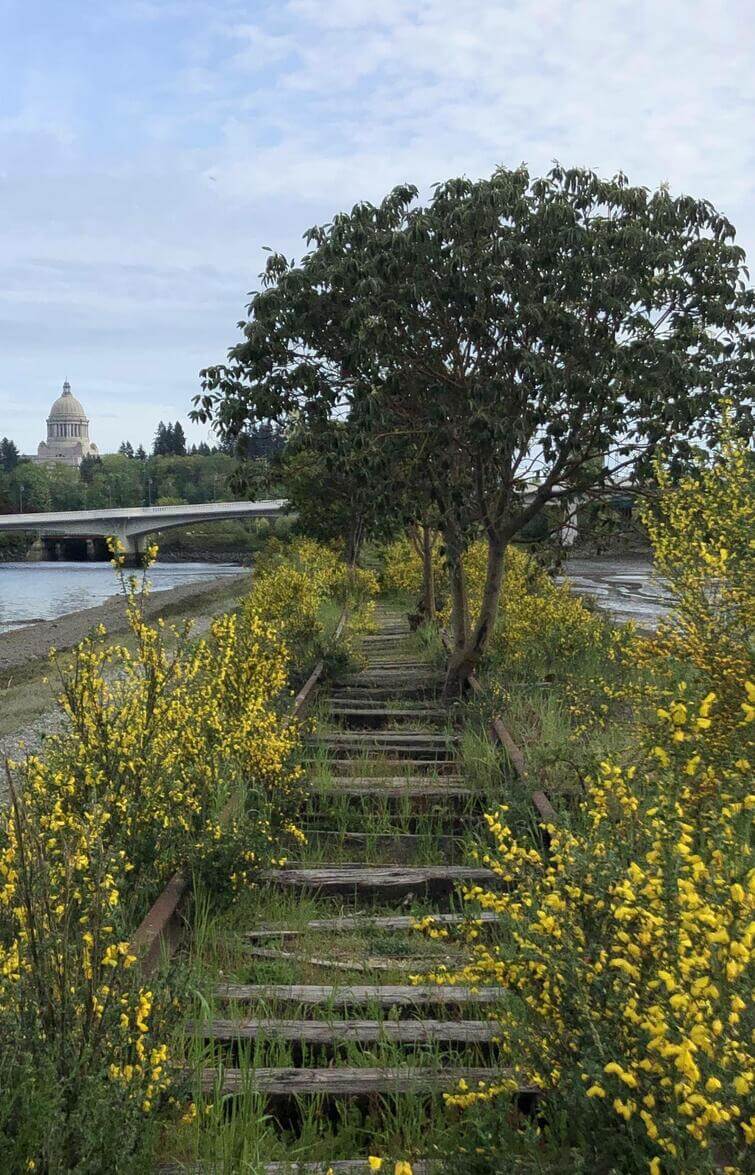 21. A tree that grew in a bunker, seeking the sun in every possible way. 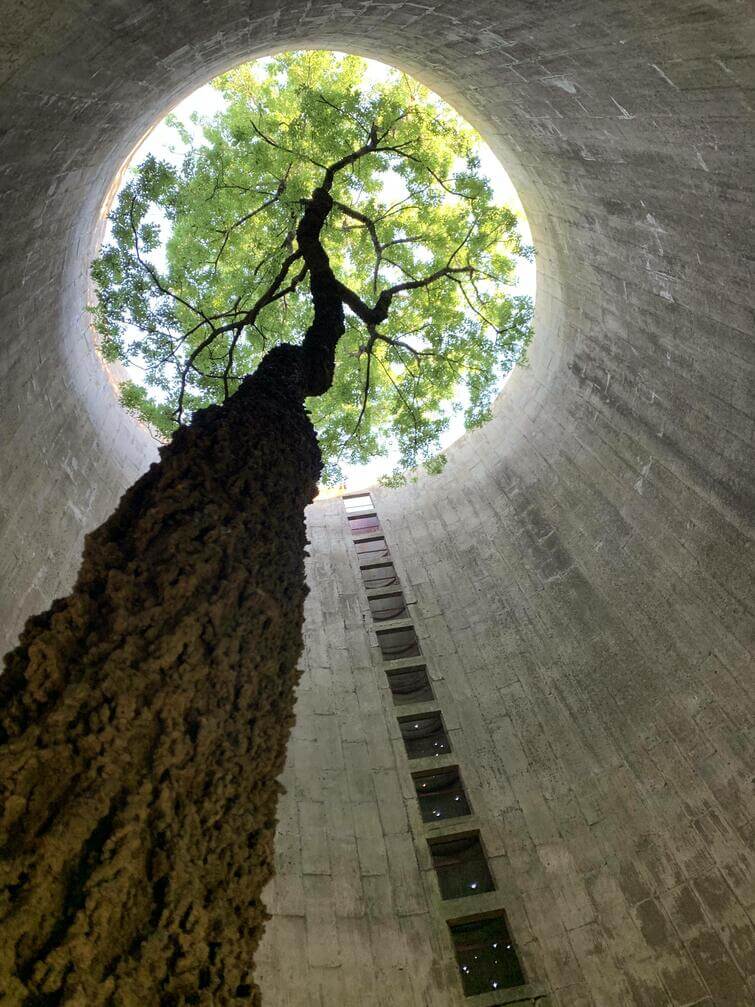 22. A tombstone that is over 200 years old in Nottingham, captured by a tree. 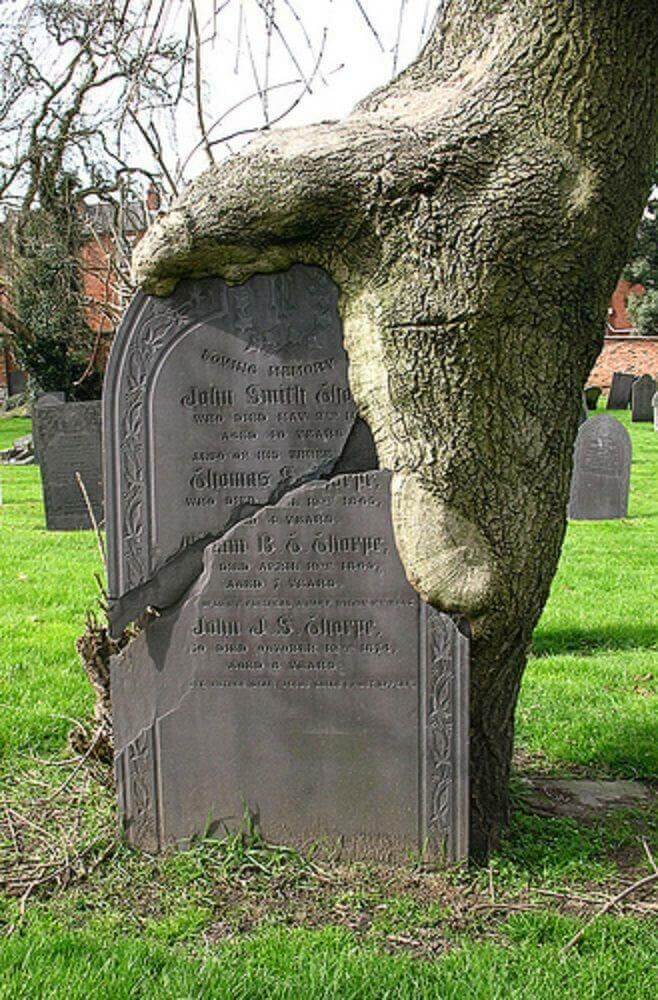 23. A fig plant that grew in a canopy is growing upside down. 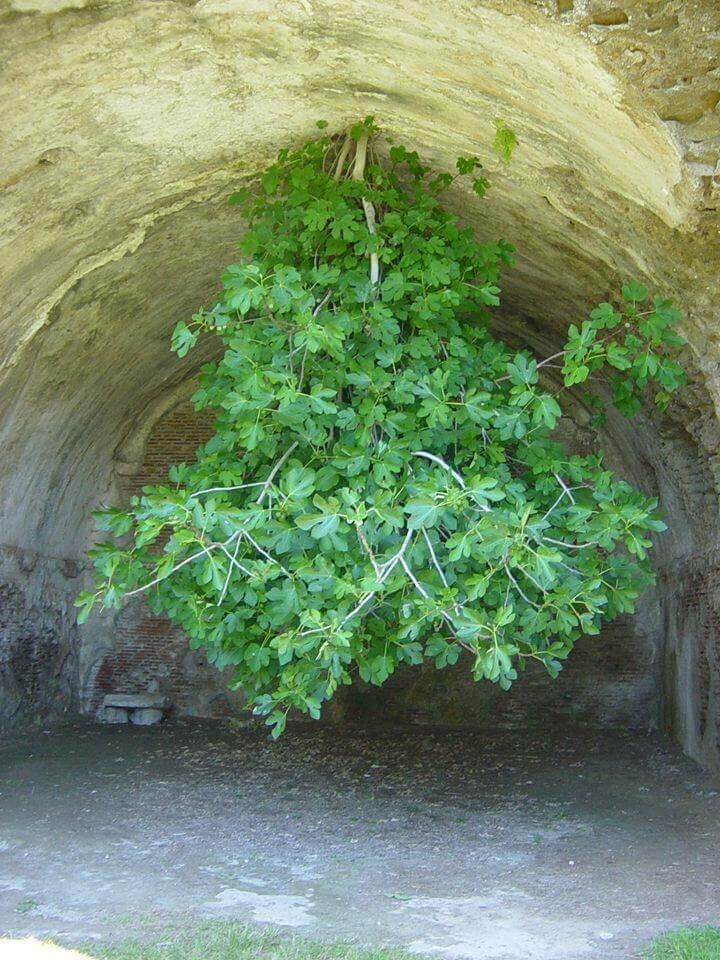 24. The central staircase of the titanic before and after the accident. 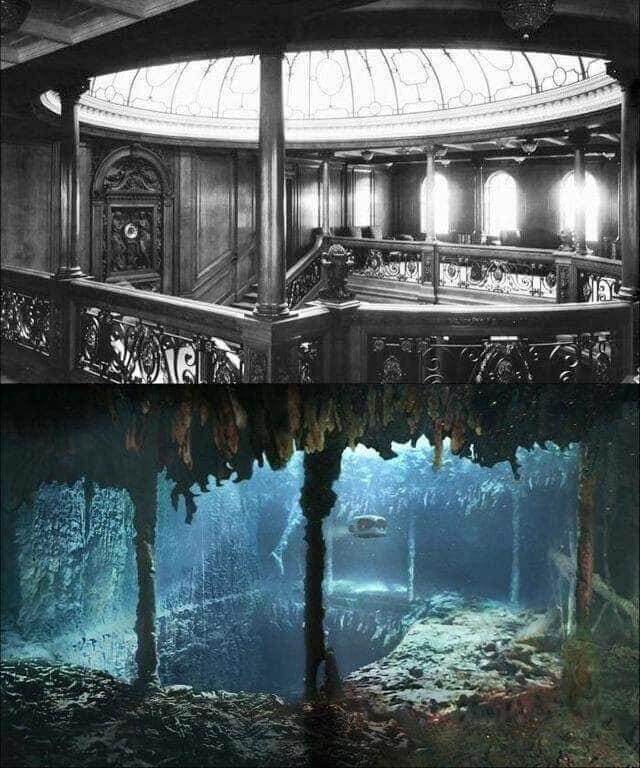 26. Just a little bit more and no one will recognize this toy. 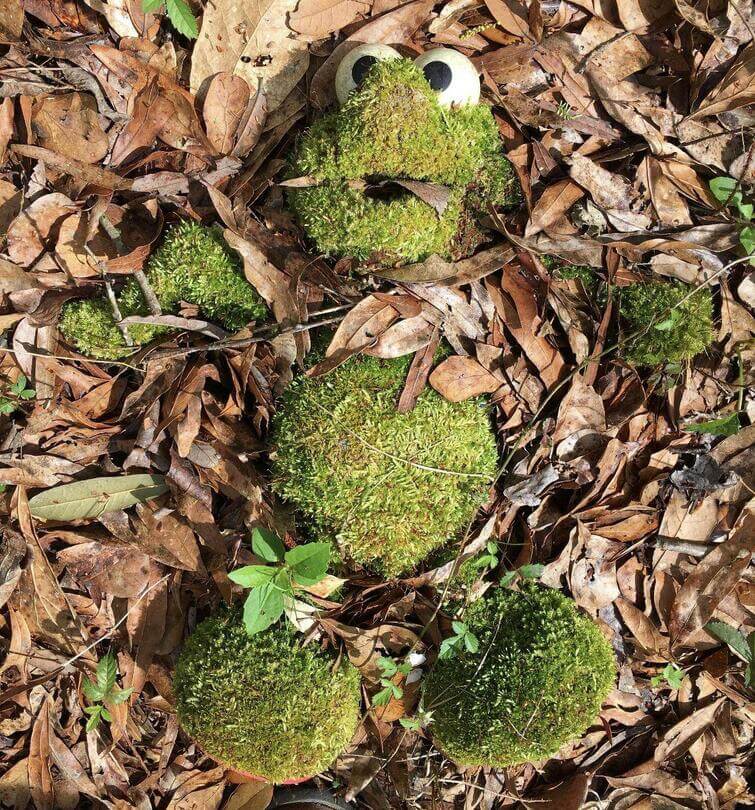 27. Here you only hear the singing of the birds. 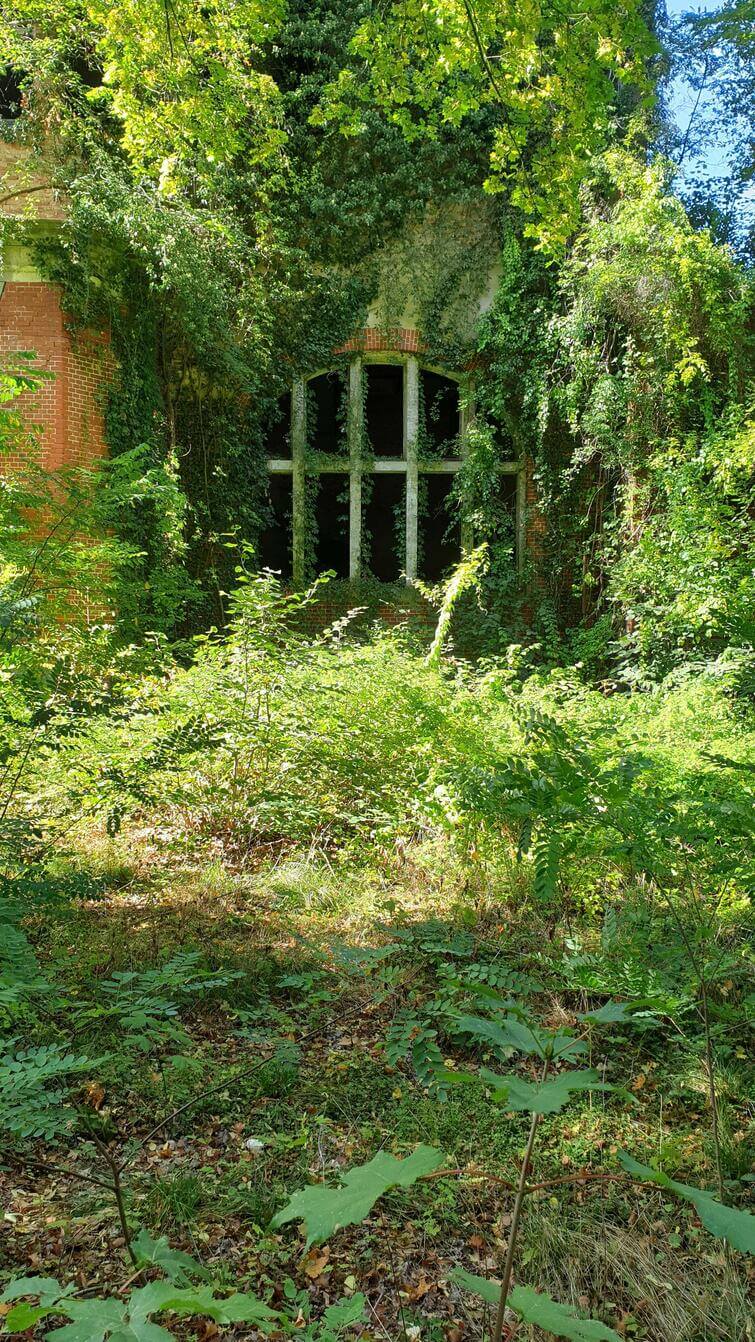 28. The ivy hides everything. 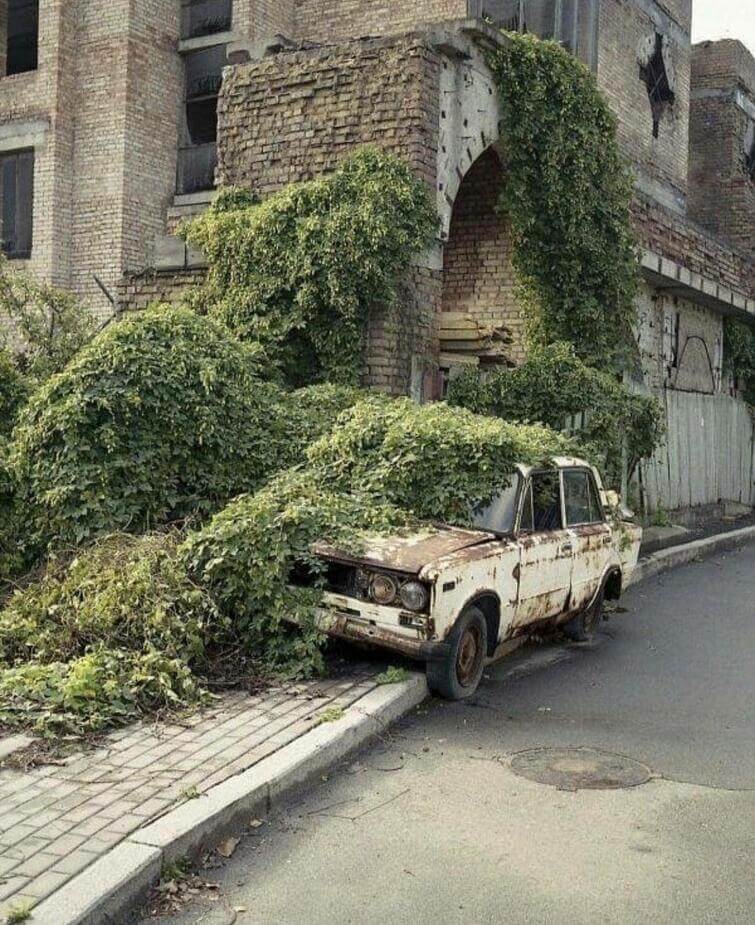 29. A ship that was abandoned, the wildlife found it and turned it into an island of vegetation. 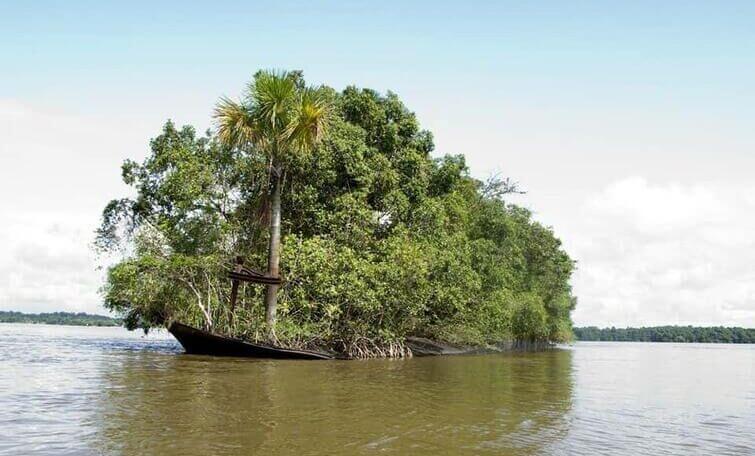 30. This is the old Putzar castle in Germany, a big tree grew over the door. Have you ever seen something that happened to nature? 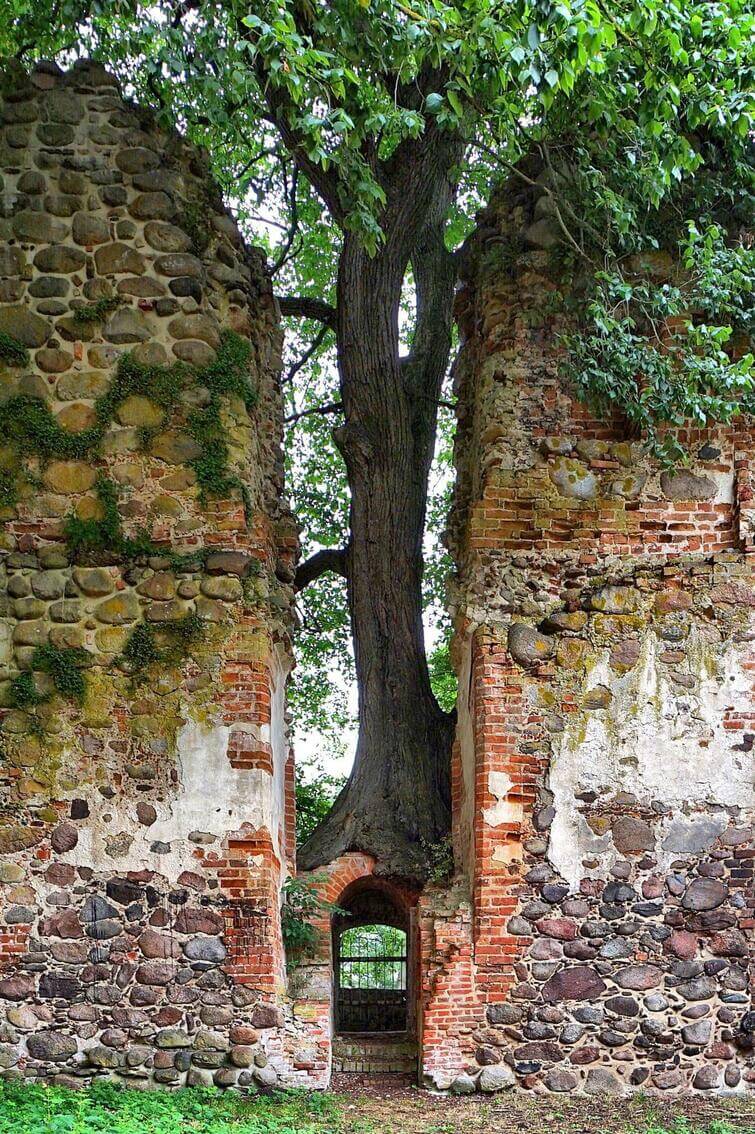