There are a lot of incredible natural events and mind-blowing that make us stop and wonder. Even scientists cannot offer any explanation. Most unusual events are easily explained once studied. But there are moments when even modern science is unable to provide any specific answers as to why or how something happens. 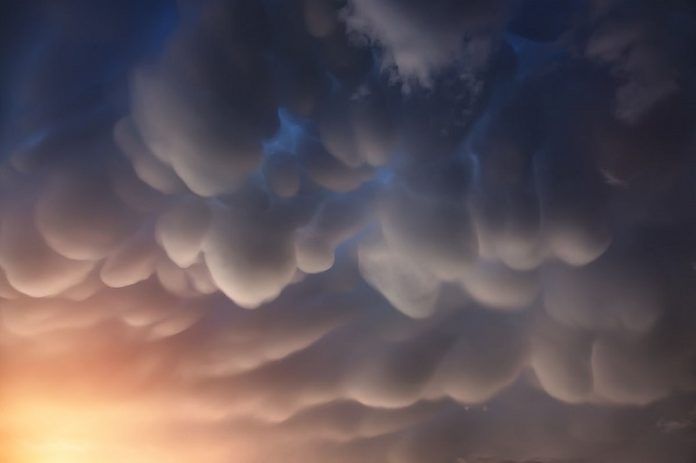 Mammatus clouds are also known as mammary clouds. These clouds have a certain cellular pattern of what some call “pouches” that hang underneath the cloud’s base. They are found underneath cumulonimbus clouds that are heavy with rain, and they may appear both before and even after a storm. But they are closely tied to severe weather conditions. These clouds are strange because while most clouds are reported to form in rising air, these clouds form in sinking air.

8. The Heat Anomaly In The Pyramid Of Giza 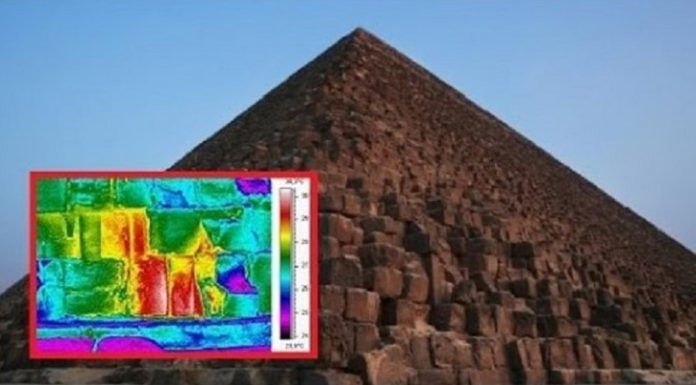 The Great Pyramid Of Giza for a long time has been examined for some research teams. Also, known as the Pyramid of Cheops or the Pyramid of Khufu it is officially the oldest of all seven of the world’s “ancient wonders.” Scientists discovered unusual heat signatures there that had no immediate explanation. The Pyramids were scanned and it was discovered that there were some limestone blocks that had a higher heat signature than the others. This particular anomaly was found on the pyramid’s eastern side at ground level. There was no explanation for these heat anomalies. 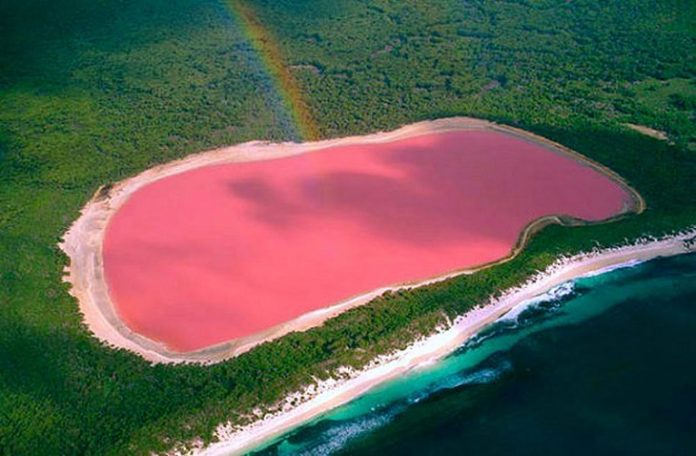 On the south coast of Western Australia, Lake Hillier is the most famous of Australia’s weird “pink lakes.” It is situated on the largest of the Recherche Archipelago Islands, Middle Island, and it is separated from the Southern Ocean by a thin longshore, this lake is well-known for its bubble gum pink hue and surrounded by eucalyptus trees and a firm rim of sand, the lake is 600 meters (over 656 yards) in length. This is a saline lake and the only living thing in it is the Dunaliella salina. These microorganisms cause the salt there to create a red-colored dye. This and the halophilic bacteria in the salt crust are currently believed to be the cause of the pink color. But still, there are things about the lake that still intrigue and surprise researchers. 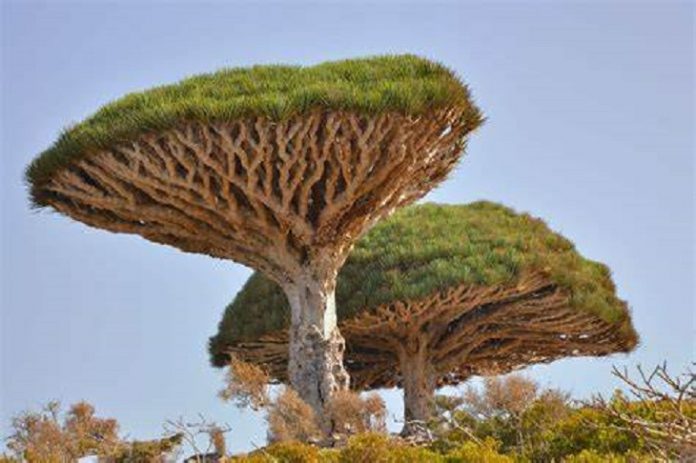 Situated not far off the coast of Yemen this particular place has been called by some “the most alien-looking” spot on the planet. Others have referred to it as a “lost world.” These comments are because of the high temperatures and not uncommon drought conditions of the entire isle have actually led to the creation of roughly 800 rare species of fauna and flora. Approximately, one-third of those species have yet to be found anywhere else on Earth. 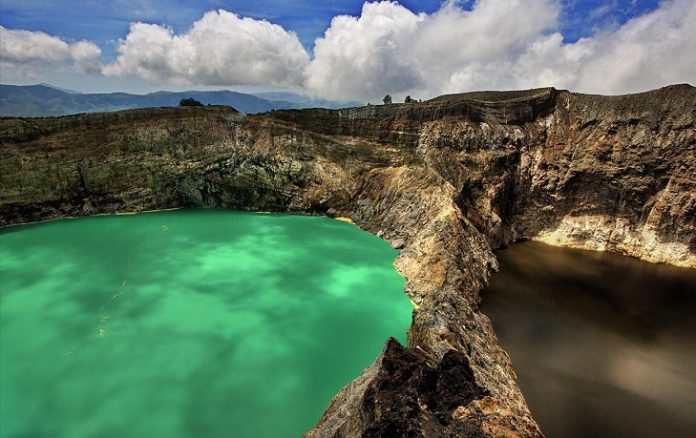 Mount Kelimutu is essentially a volcano. It is situated near the town of Moni which is located in the center of the island of Flores in Indonesia, specifically, it is almost 50 kilometers to the east of Ende. It has a trio of volcanic crater lakes that actually change color independently of the others and at different times. Researchers believe that the colors of these lakes change because of alterations in the status of the oxidation-reduction of each separate lake’s liquids. 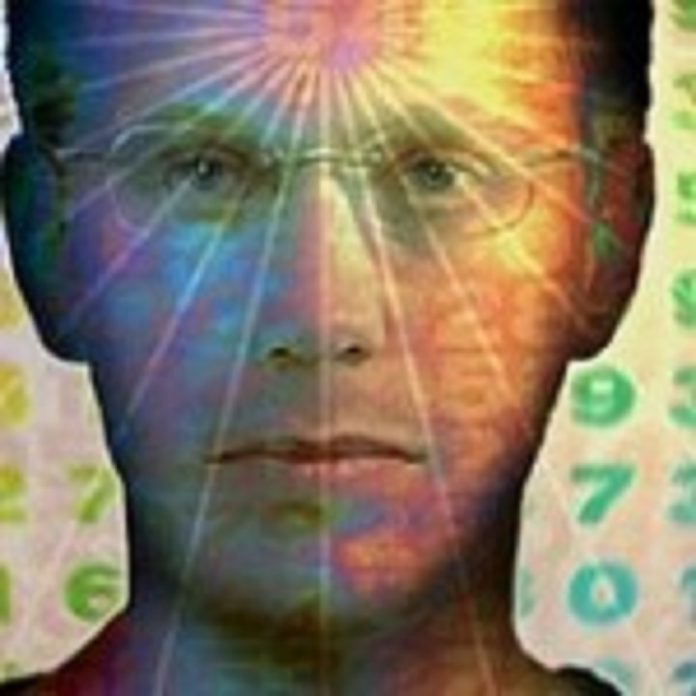 Jason Padgett, a furniture sales representative was brutally attacked back in 2002. Today the Tacoma, Washington-based man views the world through a grand geometric lens. What was clearly a devastating brain injury appears to have somehow positively impacted his brain. Now he sees everything in his personal world as some type of mathematical structure. Despite having at best a minimal interest in any academic subject, he somehow developed the mental talent to intuitively visualize physics concepts and complicated mathematical objects. 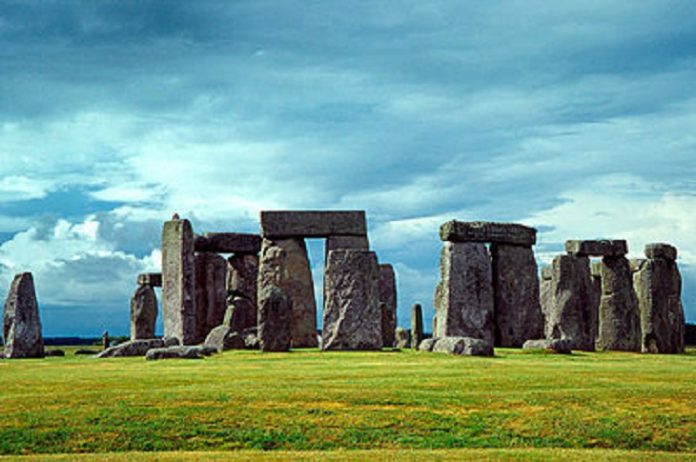 For centuries, archaeologists and historians have been intrigued by the prehistoric monument known as Stonehenge. Found in Wiltshire in Southern England, it includes a ring of about 100 huge standing stones. It is estimated that Neolithic builders needed roughly 1,500 years to construct it. Each stone weighs about 25 tons. Each standing stone is around seven feet or 2.1meters wide and 4 meters or 13 feet tall The first bluestones are believed to have been raised sometime between 2400 and 2200 BC although they may have been there since 3000 BC. 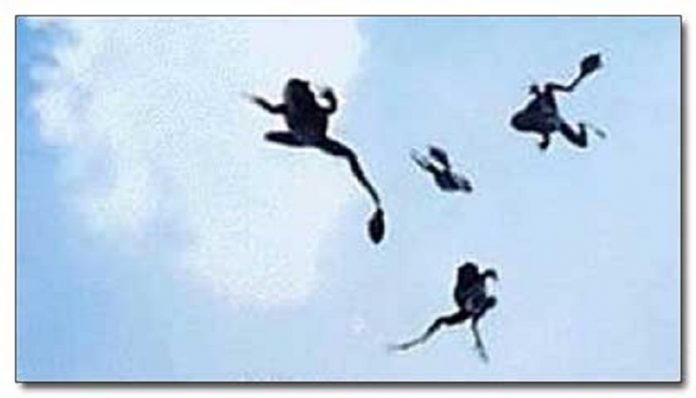 The first example of this phenomenon dates back to some time in the first century AD. It was then that Pliny the Elder, a Roman naturalist, reports frogs and fish falling from the sky. 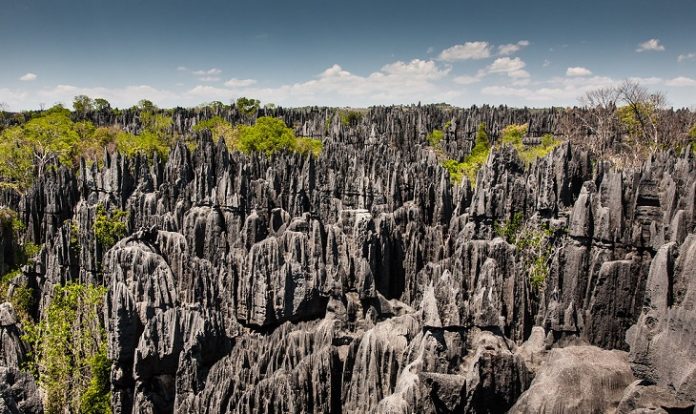 The well-known Tsingy de Bemaraha is a popular national park situated in the Melaky Region in northwest Madagascar. It is highlighted by a pair of noteworthy geological formations. They’re known as the Little Tsingy and the Great Tsingy. Tsingy translates to “where one cannot walk barefoot.” The park is the home of memorable landscapes and unique biodiversity. It’s also a UNESCO World Heritage Site.