Months after Amazon employees  publicly demanded Bezos to act towards climate change, he finally is throwing this weight – and his welth – by pleging $10 billion to combact climate change. 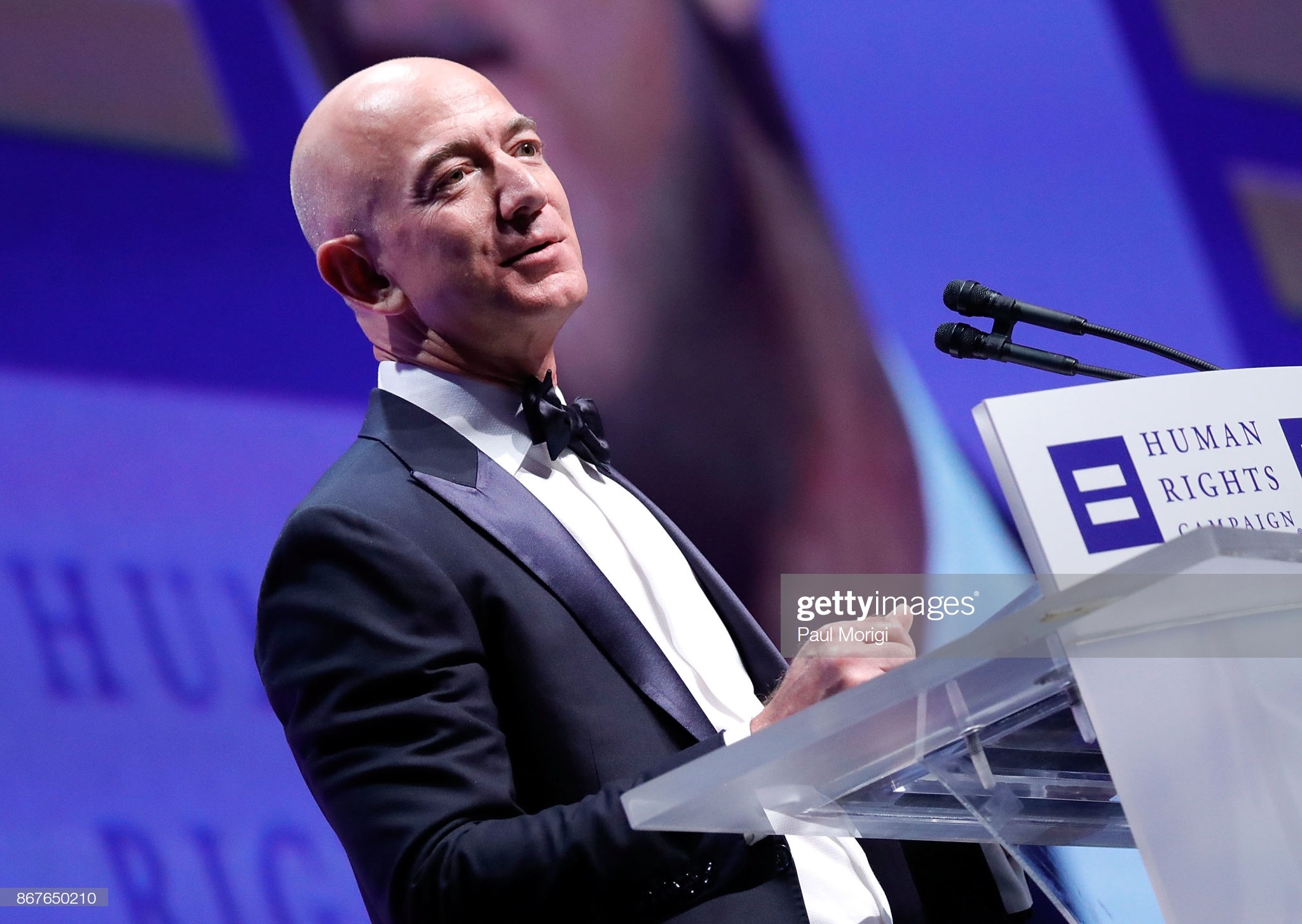 Even though this money only makes up about 7.7% out of Jeff Bezos’ net worth, which is roughly $130 billion, his pledge is one of the biggest ever made, according to rank by the Chronicle of Philanthropy. Bezos falls shortly behind billionaire Warren Buffett, who committed $36 billion in 2016, and an estimated $16.4 billion pledge by Helen Walton, the late wife of Walmart (WMT) founder Sam Walton, in 2007.

Amazon CEO announced his pledge through an Instagram post made on Monday, 17th of February.  The initiative is called Bezos Earth Fund

“Climate change is the biggest threat to our planet,” Bezos said in the post. “I want to work alongside others both to amplify known ways and to explore new ways of fighting the devastating impact of climate change.”

“Anybody today who is not acknowledging that climate change is real – that we humans are affecting the planet in a very significant and dangerous way – those people are not being reasonable,” Bezos told Amazon’s Smbhav summit for small and medium-sized businesses in India last month.

“This global initiative will fund scientists, activists, NGOs – any effort that offers a real possibility to help preserve and protect the natural world. We can save Earth. It’s going to take a collective effort from big companies, small companies, nation-states, global organizations, and individuals.”

The announcement appears to contradict Amazon’s actions towards employees speaking publicly about the climate crisis. In January, the Guardian revealed that several workers who called for stronger climate action by the company were warned to be quiet or face dismissal.

Although Bezos has not been as historically vocal as other tech billionaires about interest in philanthropy, he did, however, launch a network of free nonprofit preschools in 2018, to be constructed in low-income communities. In 2017, Bezos opened a poll on Twitter for philanthropy ideas to help those in need in the near-term future.