Nature never stops giving. One recent ‘discovery’ that has amazed people is the black flamingo. If you know something about flamingos you know that they’re usually born grey when hatched and their pink color comes from their diet.

This change in color is caused by the food that they eat, which has a high carotenoid (organic pigment) content. Fully grown flamingo male birds can grow in excess of 180cm tall – that’s the same as supermodel height of 5’11.

A typical lifespan for a flamingo bird in a zoo is an astonishing 60 years, with the longest lifespan recorded being a bird at an Australian Zoo, who lived to be 83. But never have we ever seen so far a black flamingo. 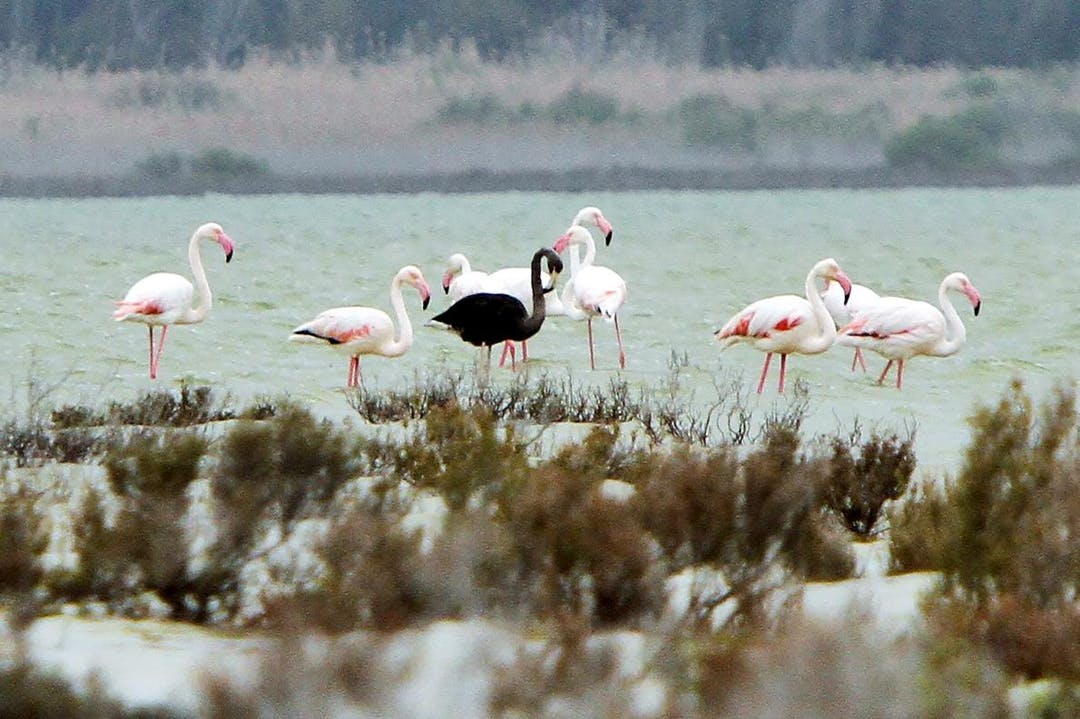 In fact, there has been some reporting recently that some scientists in Cyprus have just discovered the only black flamingo in the world, but this news became a bit confusing after another black flamingo was spotted in Israel in 2013.

Knowing the fact that flamingos migrate from one place to another, yet is impossible to think that they went from Cyprus to Israel. 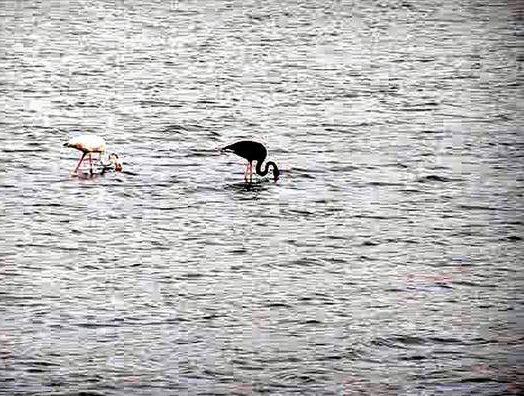 Image of black flamingo in Israel, March 2013. By Don Presser

Black flamingos are extremely rare, but that doesn’t mean that there’s only one black flamingo in the world.

However, the one that we are talking about can be the same one, since some videos filmed in Cyprus and Israel show the exact same bird, which is distinguishable by how they look and interact with others.

But even if this is the same bird in each sighting, it does not mean that it is the only black flamingo in existence, but until we see more of its kind, this one remains the most unique flamingo so far.