We have all heard of the Russia winters, but we have never really experienced that cold. Below are some images just to give as the slight impression of what’s the weather like there.

The exhibit of Russian cold pictures started with the American journalist Alec Luhn, who as visiting Novosibirsk. He took a pic of his frozen breakfast where the temperature was said to be -40°C. His picture reached over 120k likes on social media, and short after people started sharing their images.

Check some of them below that will take your breath away. 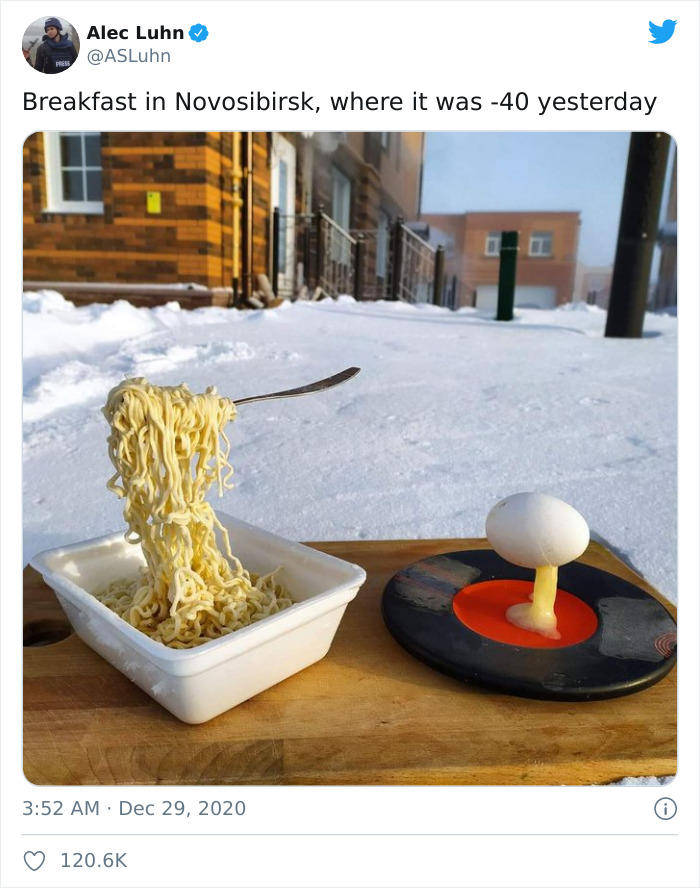 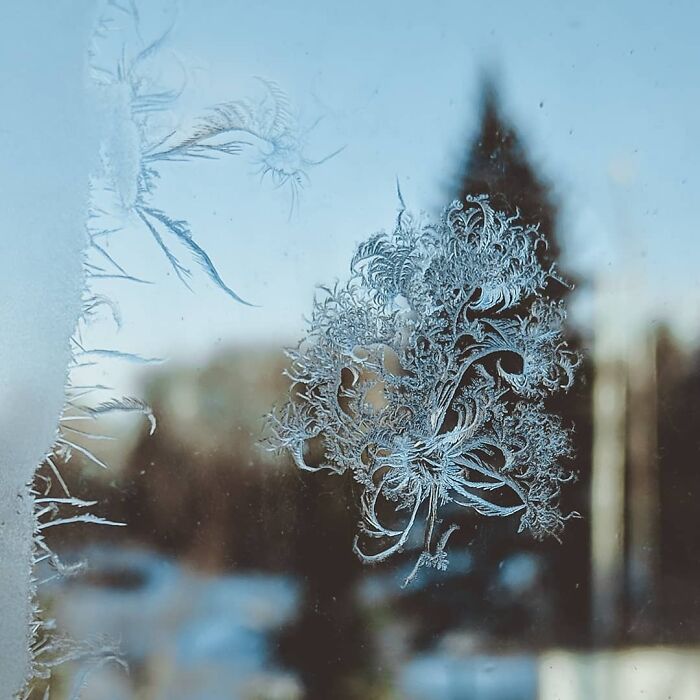 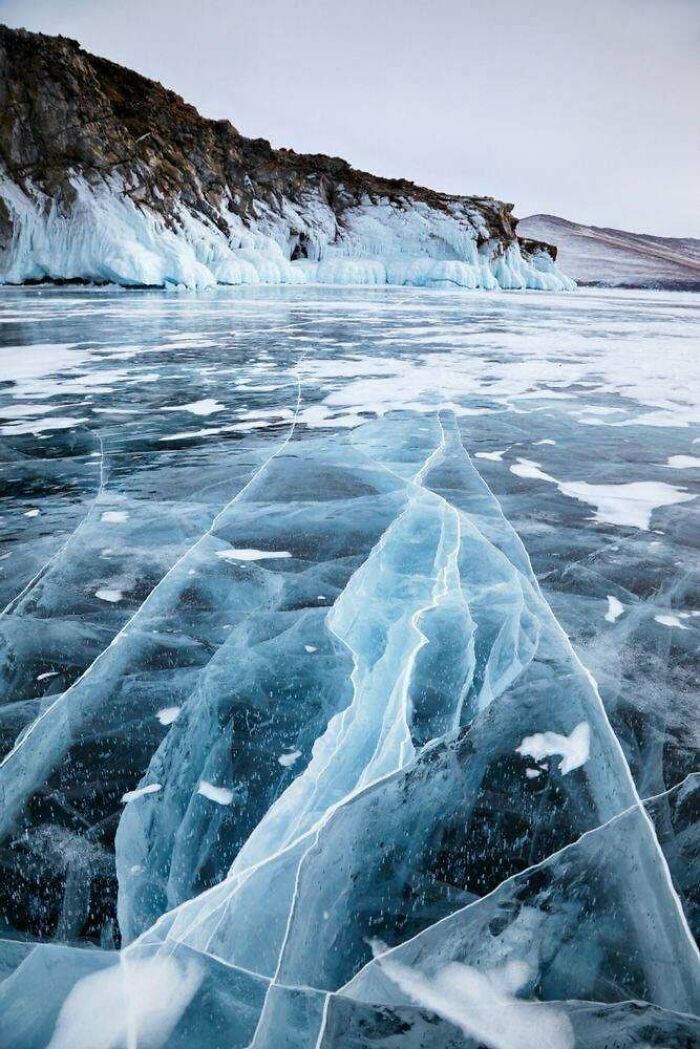 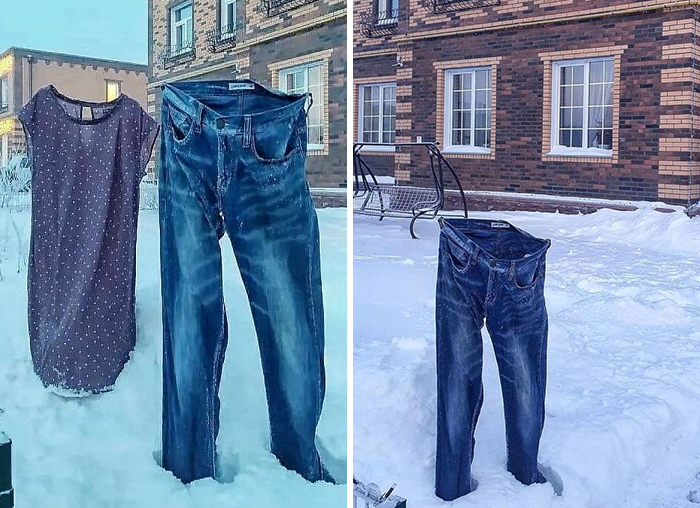 “When you try hanging your clothes to dry at -40C” 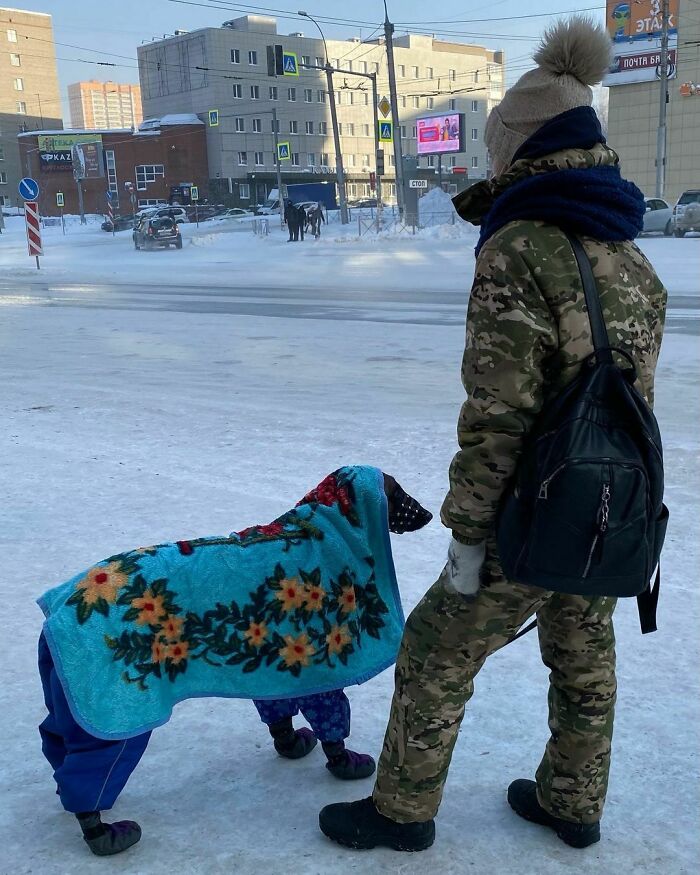 “This is Siberia, baby!” 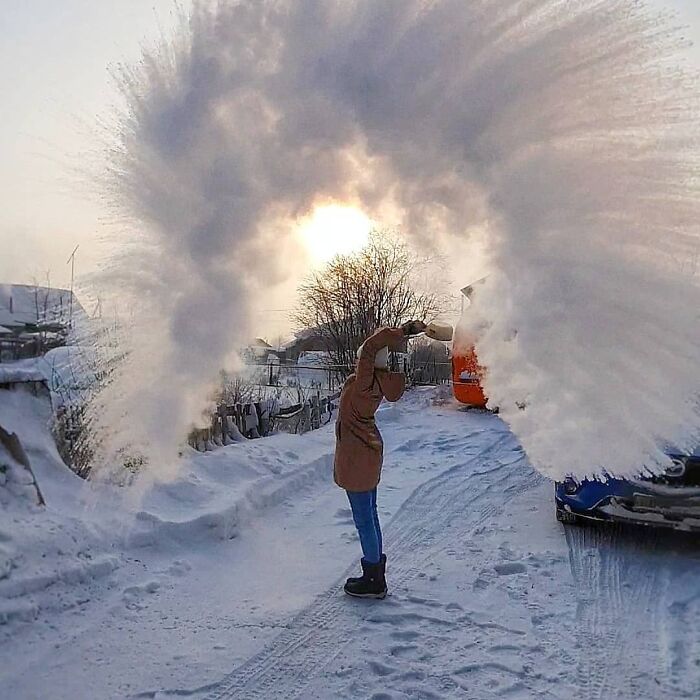 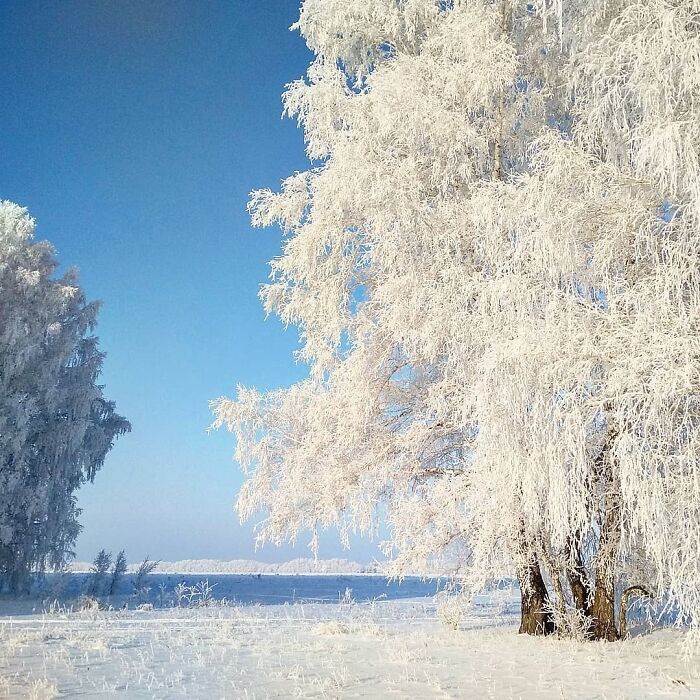 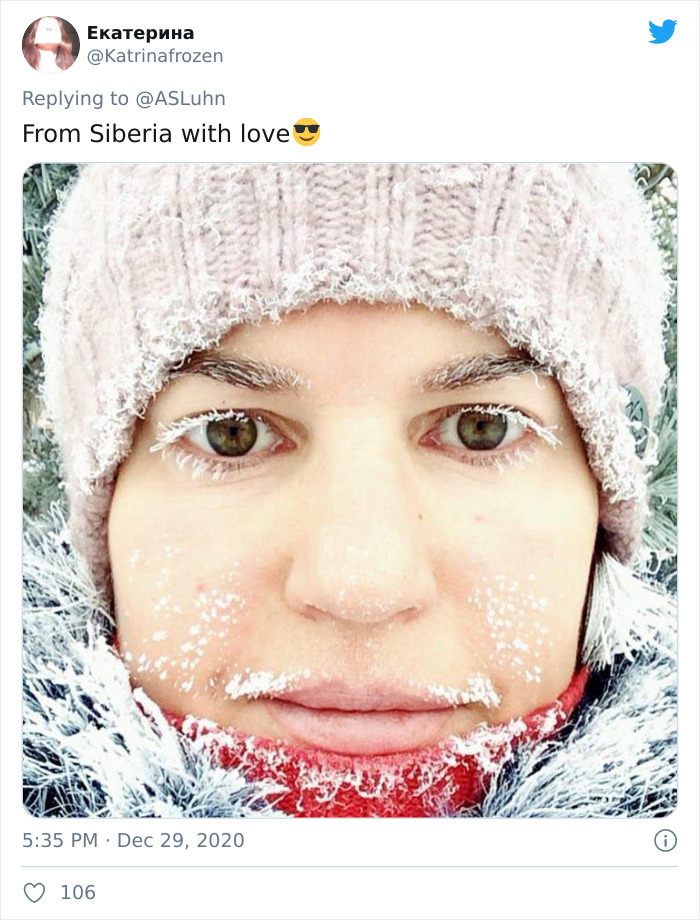 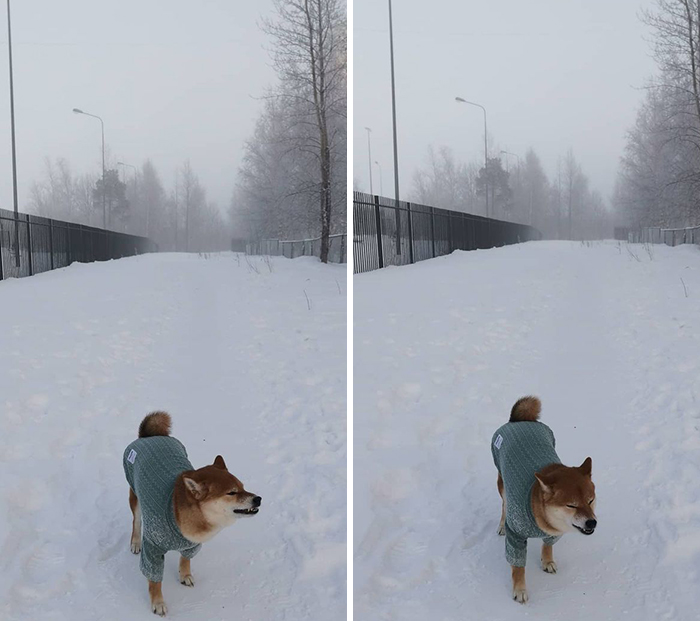 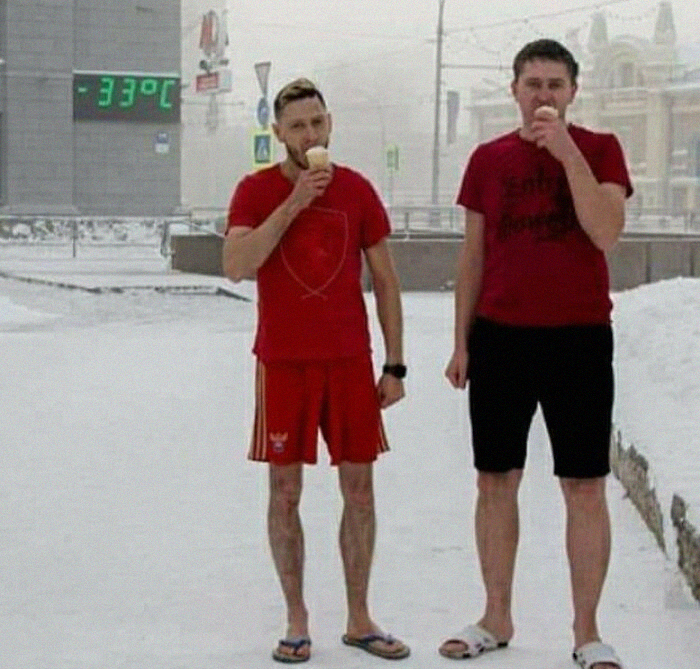 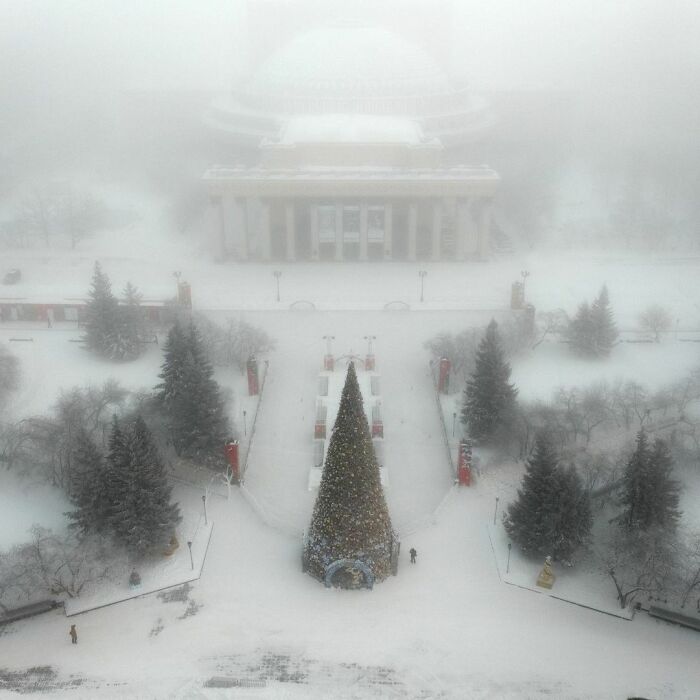 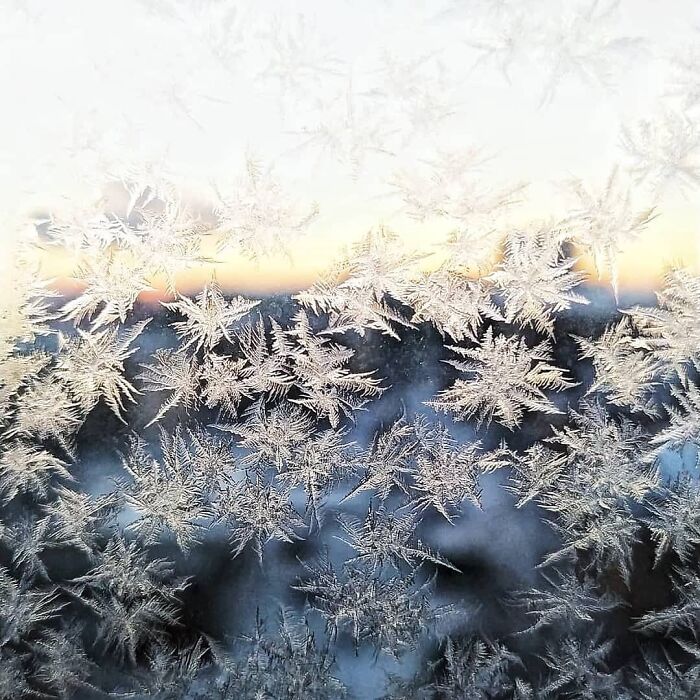 Childs playing game in park despite it was -48C yesterday in #Yakutsk, #Russia pic.twitter.com/KDQUA4mXP6