Every year, due to a lot of plastic waste thrown in the oceans and seas, particularly the six-pack rings one, have been killing millions of marine creatures and seabirds. And this is a very heartbreaking scenario, even just to imagine, but sadly this happens almost every day. Plastic waste in the ocean is a huge problem and the emergency to react on this issue is bigger than ever, but as we know, plastic is a low-cost material, and many companies refuse to get rid of it. Thankfully, there are some great alternatives to it, and this Florida brewery is coming forward with a very brilliant idea. Instead of using plastic rings, why not use compostable six-pack rings? 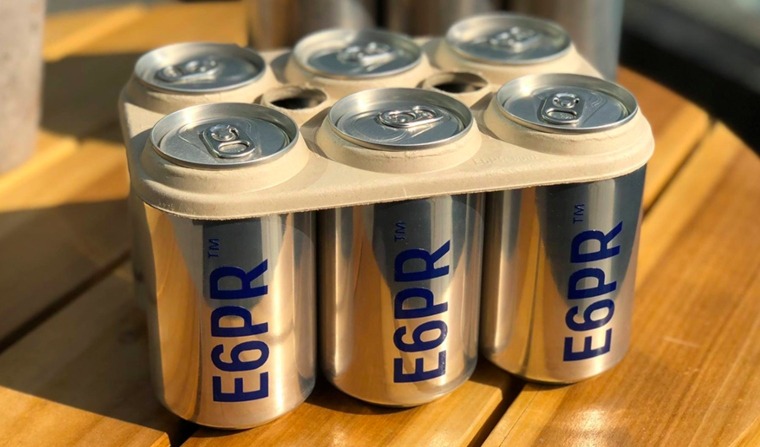 The harmful effects of plastic in our ocean

Here’s the problem with plastic materials. This type of wastes takes the longest time to decompose. All things will eventually break down and decompose in time. Even plastic wastes will decompose someday. However, it would take up to 1,000 years before these materials can totally break down into smaller matters.  This means that plastic wastes in the ocean can linger around and threaten sea creatures for up to 1,000 years. 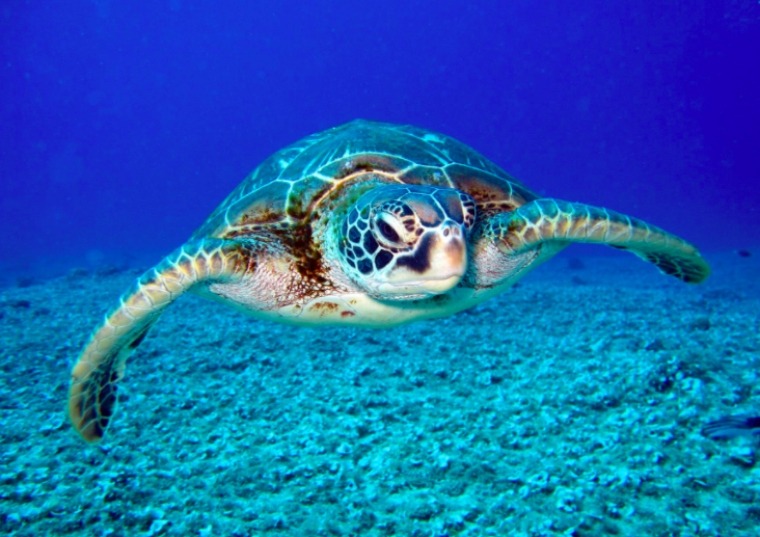 This is why Saltwater Brewery is supporting a project called E6PR (Eco 6-Pack Rings). The company aims to promote the use of compostable six-pack rings instead of plastic ones. These eco-rings are made of organic ingredients such as wheat and barley that even sea turtles can eat them. When in water, the eco-rings break down into small pieces in about 90 days. They may not even last that long because these edible rings can serve as snacks for marine animals. Even if they end up ashore or on land, these eco-rings will decompose without leaving any toxic residue.

The E6PR is a partnership project by the New York ad agency We Believers and Mexican biodegradable supplier Entelequia. “More than 50% of beer consumed in the U.S. is sold in cans, a trend that is only expected to grow in the near future. Most of the material used to hold these cans is still plastic,” said Marco Vega, co-founder of We Believers. Even after decomposition, the small plastic particles are still toxic. These microplastics can harm sea animals that may ingest these toxic particles.

Saltwater Brewery is the first company to feature the E6PR into its “Screamin’ Reels IPA”. Marine conservation advocates are hoping that other breweries would incorporate these compostable six-pack rings too. This could significantly reduce plastic pollution in the ocean and spare many sea animals from these rings of death.

Everyone must pay attention to the threats of plastic wastes to the marine ecosystem. In fact, the Gulf of Mexico is facing its biggest threat for having the world’s highest concentration of plastic wastes. Other oceanic divisions are not safe either. A study by the Ellen MacArthur Foundation reveals that if this environmental issue persists, there will be more plastic than fish in our oceans by 2050. That’s a very scary future lying ahead of us unless we take action now.