Canada Scores the Coldest Day the Nation Has Seen Since 2017 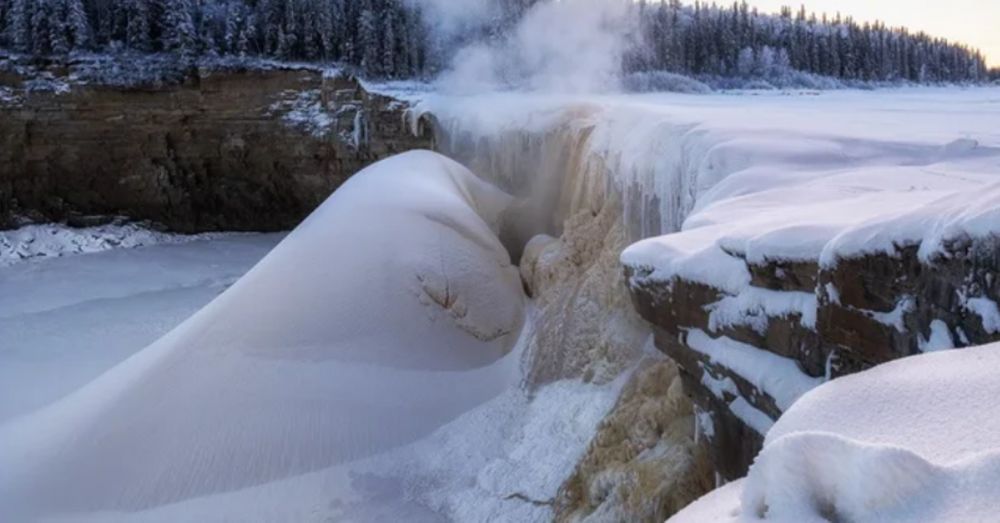 There are quite some things Canada is known for, but before someone can say anything about hockey, maple syrup or politeness, probably the first thing to come to mind would be the cold weather of the country.

This year Manitoba, Saskatchewan, and Alberta set record-breaking temperatures on February 7 dipping as low as -47.3°C (-53.14 Fahrenheit), being the coldest day Canada has seen since 2017. 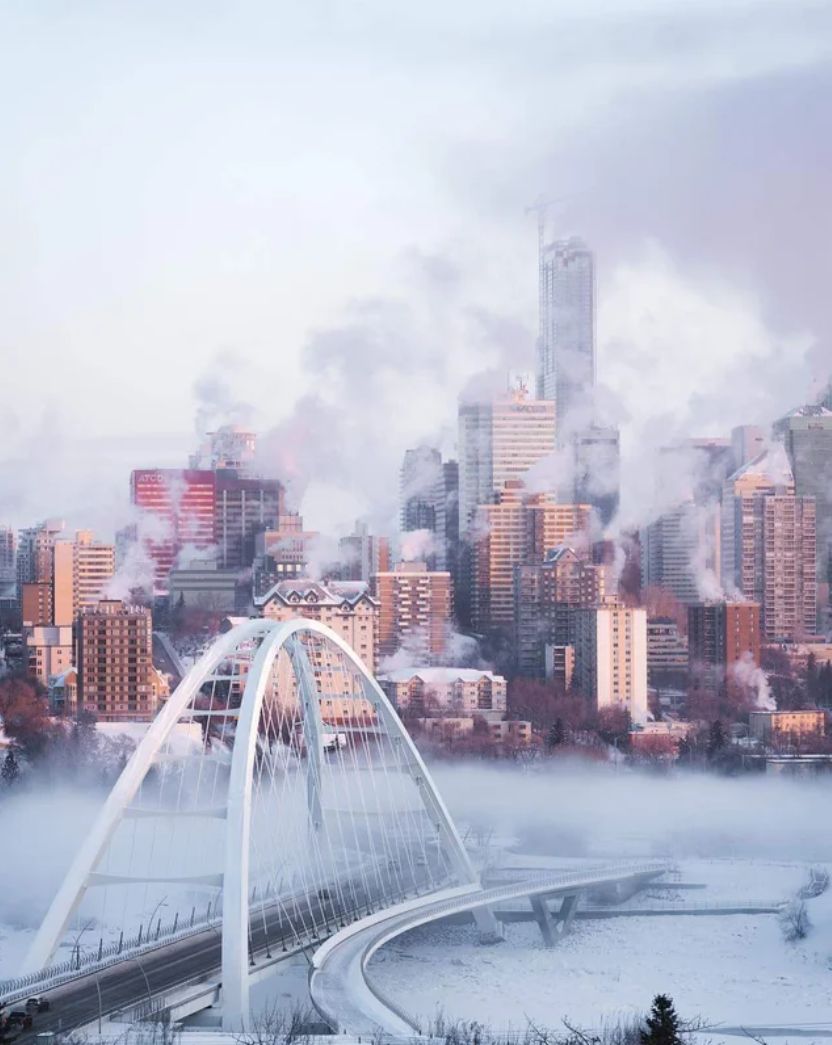 But before that, there have been colder days in Canada, with temperatures going down to -52 degrees Celsius in 1970s. And if you’re curious, The National Post reported that the coldest day the nation has ever seen occurred on February 3, 1947 when Snag, Yukon saw temperatures fall to -63°C. 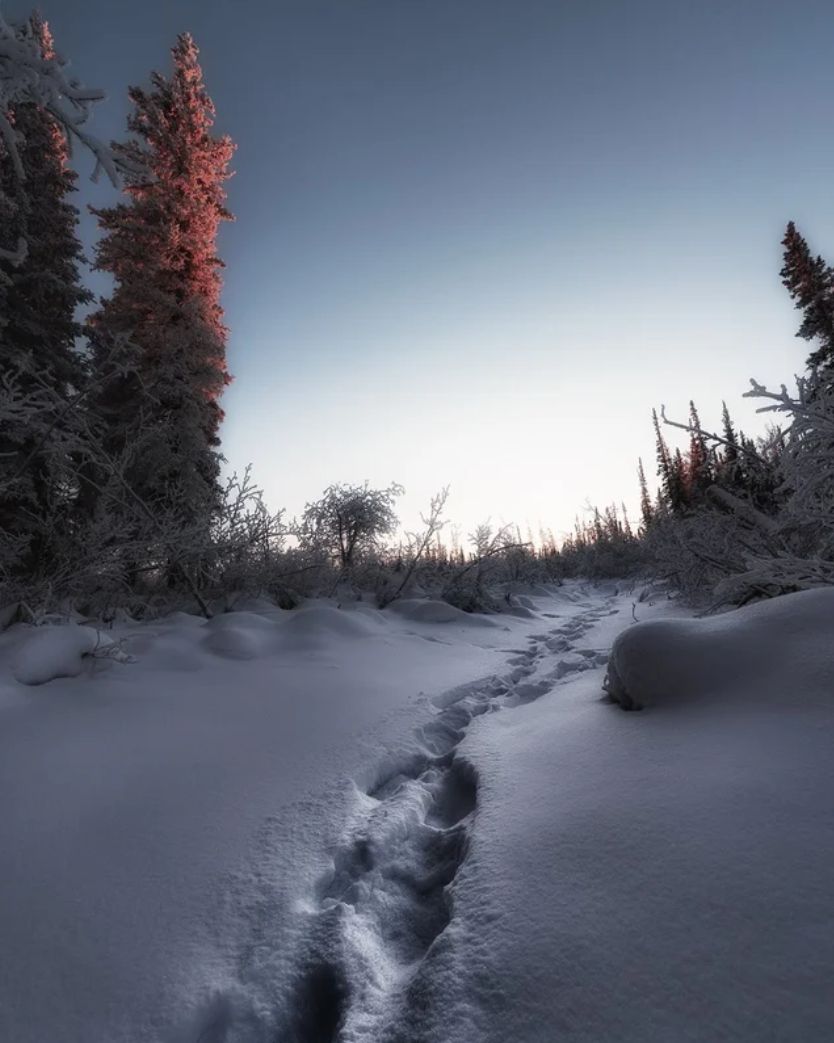 The extreme weather conditions have brought school buses in the area to a standstill. This has also resulted in school closures throughout several districts in Alberta and Manitoba, schools have largely remained open in Saskatchewan. 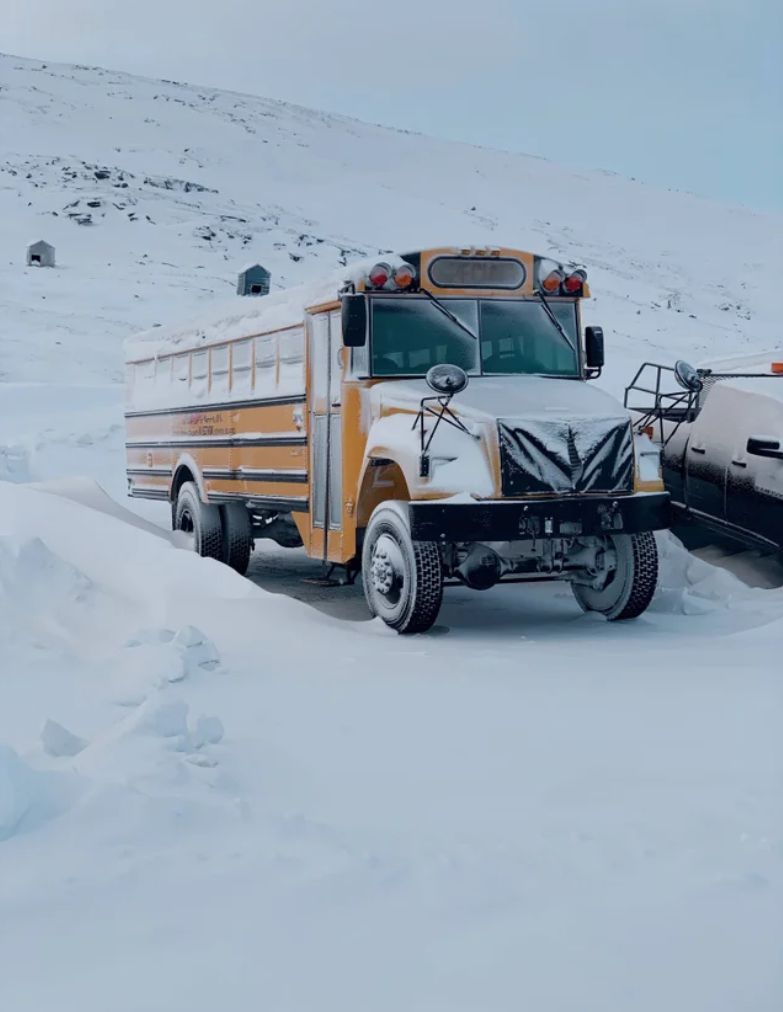 According to meteorologist Tyler Hamilton of The Weather Network, the freezing temperatures are so severe that they’ve actually confused weather satellites into thinking the ground in western Canada is actually a thick blanket of clouds.

This a picture my uncle sent me this morning from Saskatchewan where it is -51 😳😳🥶🥶🥶 pic.twitter.com/7o1HfQiif6