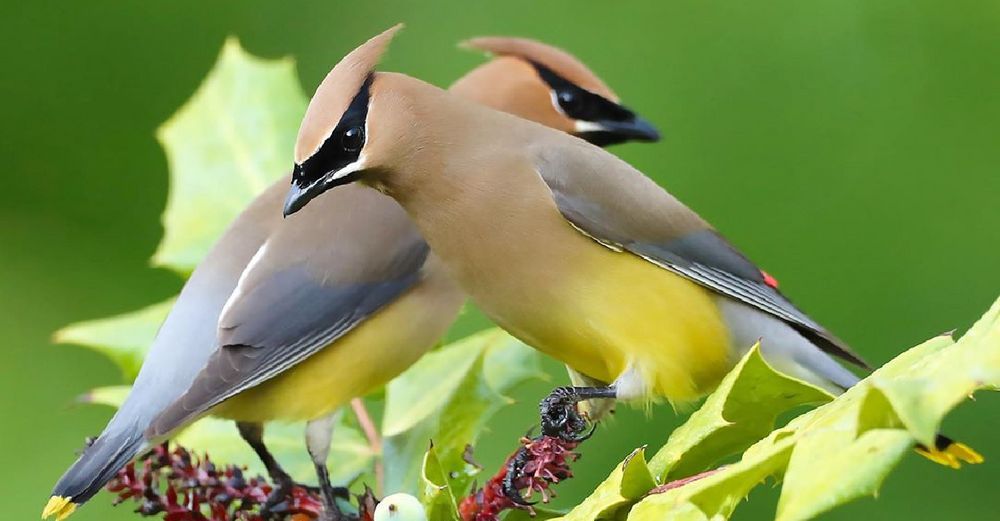 It’s no surprise to learn that male birds are more colorful and pretty comparing to the females which are mostly described as brown and boring. It can be mostly because their role in nature, to attract females for mating with their beautiful feathers and their singing. But the brown on the other hand, it’s not always boring.

These cedar waxwings are proving that neutrals are beautiful and the perfect backdrop for a pop of bright color. Waxwings get their name after the bright red wax-like feature in the end of their wings, making it look like an awesome manicure that both female and male birds rock. 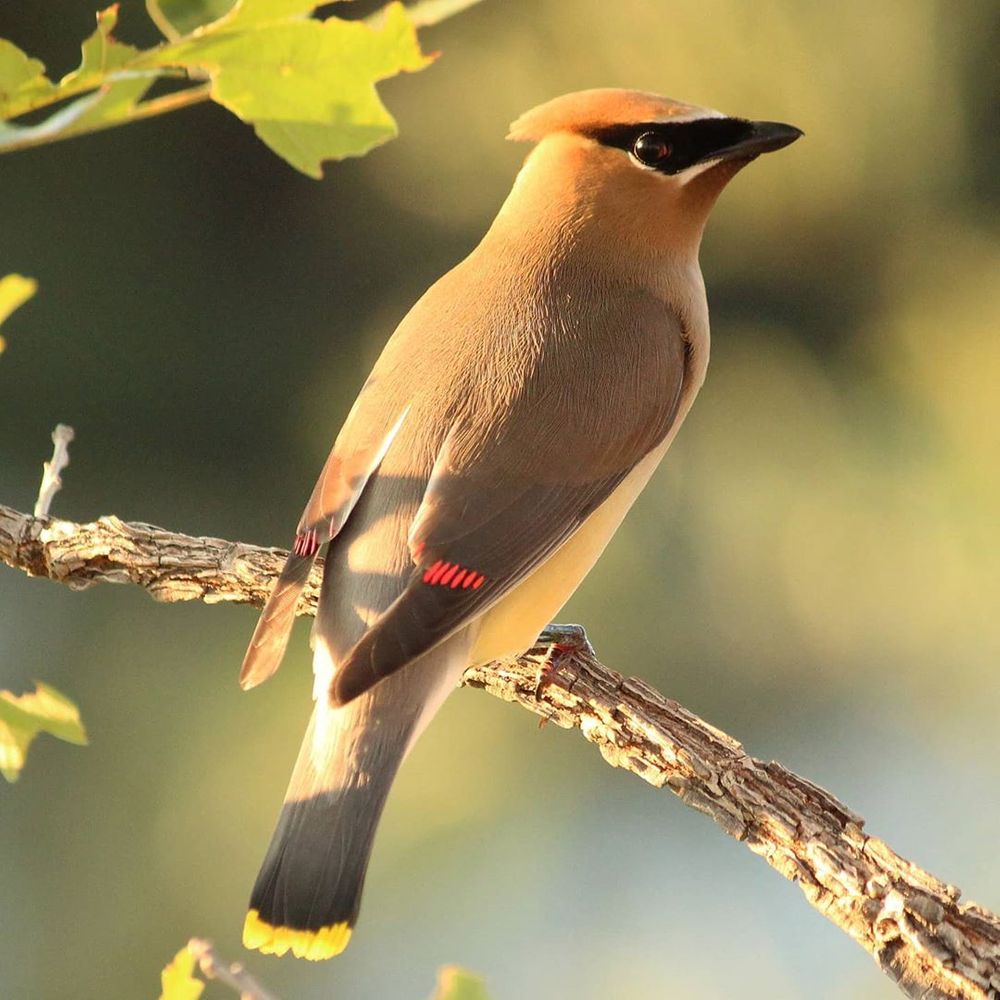 Depending on their diet as juveniles, the end of their tail may be bright yellow, or lean more towards orange. Berries and insects it’s their go-to food. They are widely spread in North America, but if the berry supply is low they migrate in the South America as well. 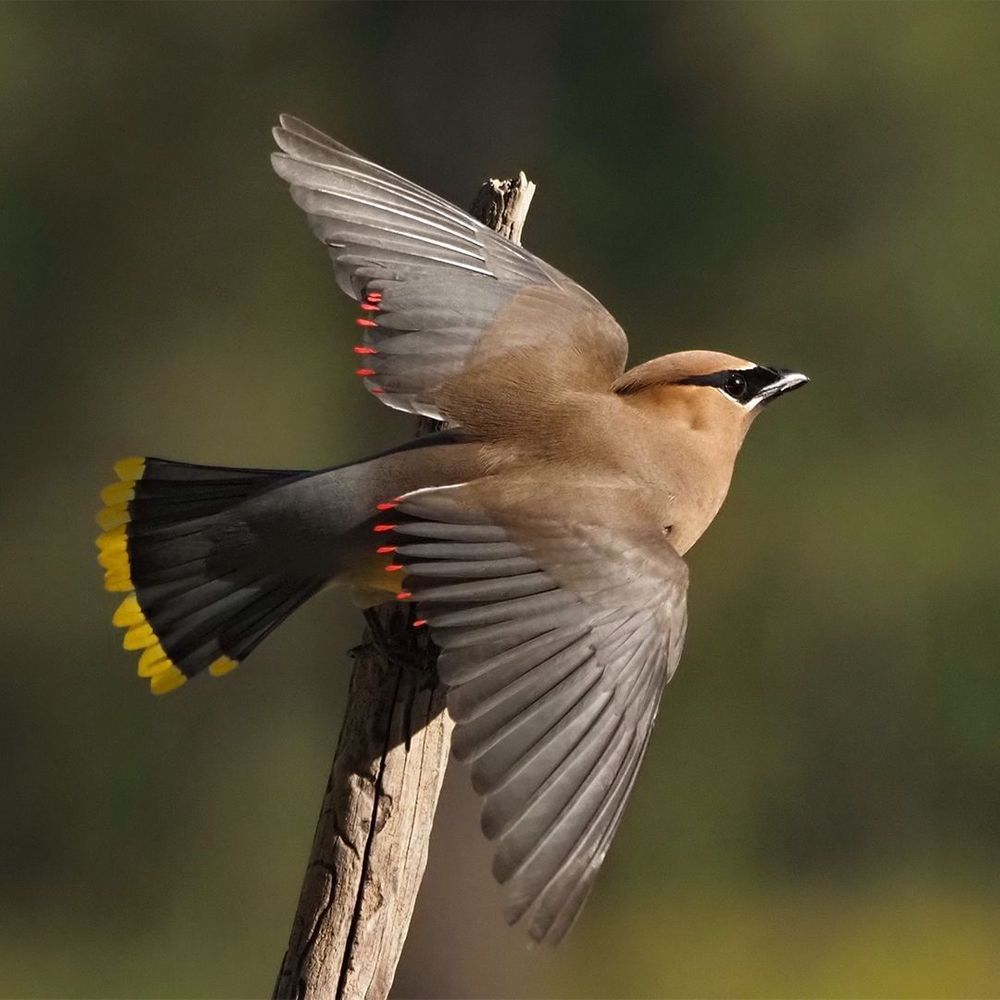 Their population density varies wildly, though, and if you want to spot a flock, your best bet is to look for open woodlands or orchards where the berries are ripe and in season. 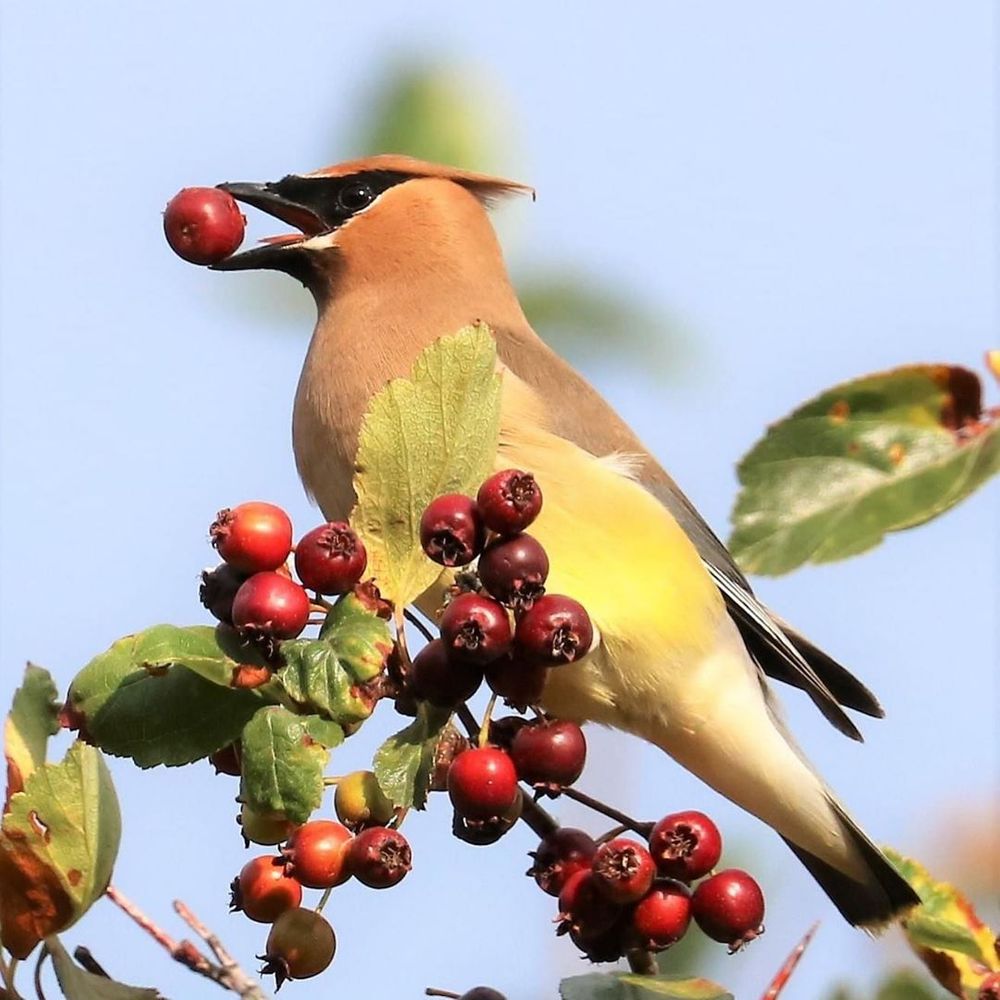 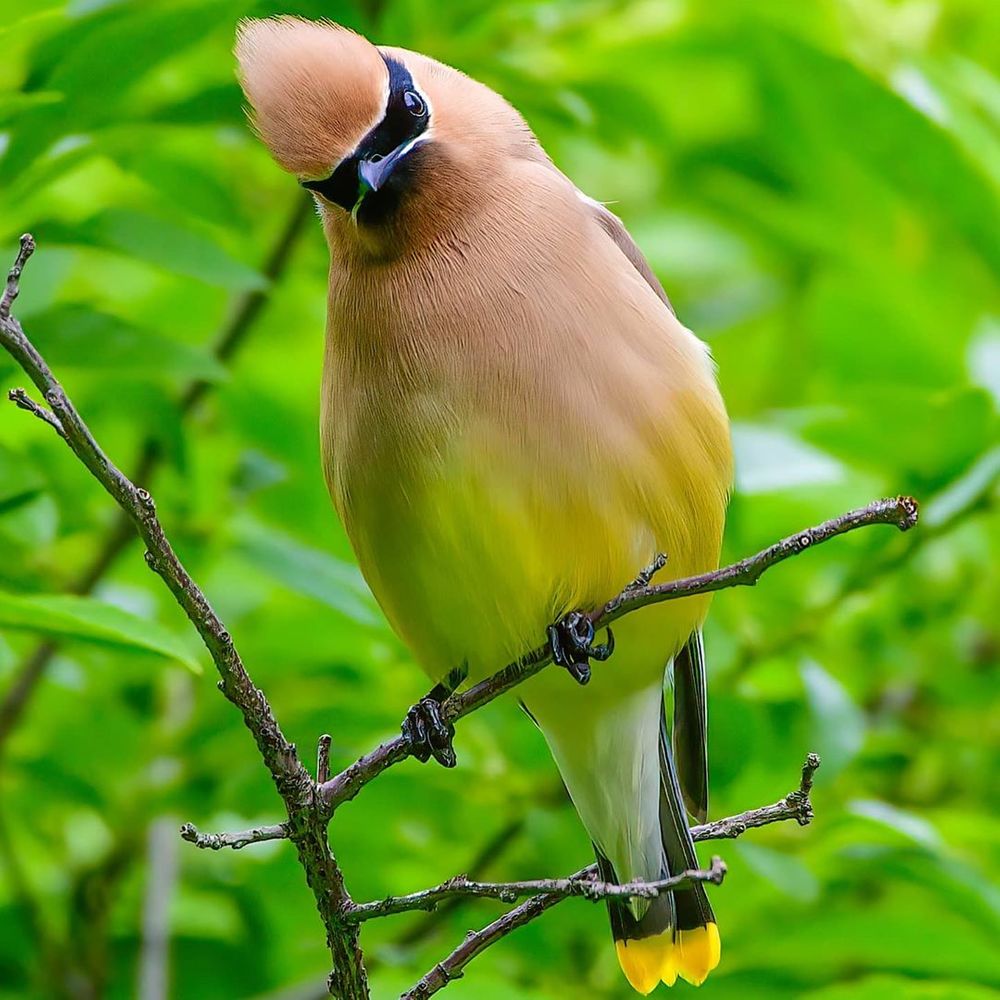