Japan is an interesting country. Even though it’s a relatively small country in terms of landmass and population, it is known to be a hard-working and innovative nation with some amazing solutions to questions most people haven’t even thought of. One of them is the most famous Japanese exports to other parts of the world – Bonsai.

The art of growing tiny plants in pots that resemble big trees, dating back thousands of years. However, have you come across this technique called Daisugi? It follows quite a similar technique to that of Bonsai but the results are vastly different, reports Bored Panda. To put it in easily explainable terms, if Bonsai is Scott Lang as Ant-Man, Daisugi is GIANT Man. A twitter user by the name Wrath of Gnon explains the beautiful phenomenon through a series of tweets.

Originally invented by the people of the region of Kitayama, the method was used to solve the problem of shortage of seedlings. There is little flat land in the region, and planting and raising trees on the steep slopes proved extremely difficult. As a result, daisugi tailoring allowed arborists to reduce the number of plantations, make the harvest cycle faster, and produce denser wood as well.

Over the years, the popularity of such tree tailoring has declined. Today, these types of cedar mostly grow in well-kept gardens because of their slender and elegant appearance

Identical to the bonsai technique, this method developed back in the 14th century

And there are still massive ancient daisugi around

The cedar is particularly important in traditional architecture, where it’s often used as posts in alcoves called tokonoma. 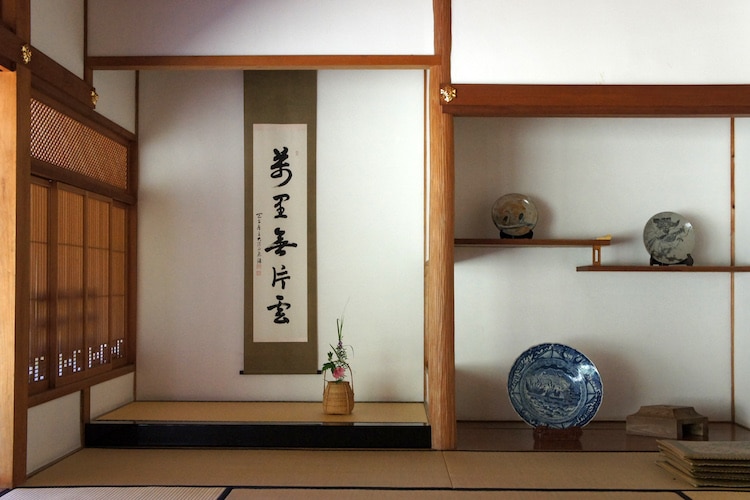