Extraordinary Images of a Flipped Iceberg in Antarctica

With the strikingly polished ice ranging in hue from light aqua to dark teal to near-black, this breathtaking specimen looks “more like a galactic artifact than anything terrestrial,” said the photographer while in a discussion with Fstoppers.

Designer and filmmaker Alex Cornell had the chance to see the very rare sight of a massive iceberg that had recently flipped over, revealing an extraordinary shade of blue underneath. The magical view looks more like a galactic artifact than anything terrestrial.

Icebergs are usually white because of the air bubbles trapped inside, but the deep blue color of this iceberg indicates there is no air, most likely as a result of pressure from accumulating snow, which squeezes all the air out.

We can only see about 10% of the iceberg entirely since the majority of the mass is hidden beneath the surface of the water. While the iceberg is in the water it actually melts so that balance becomes imbalanced, and at some moment these icebergs flip upside down. Those flips are extraordinary to witness, and they’re powerful enough to sometimes create tsunami-like conditions. 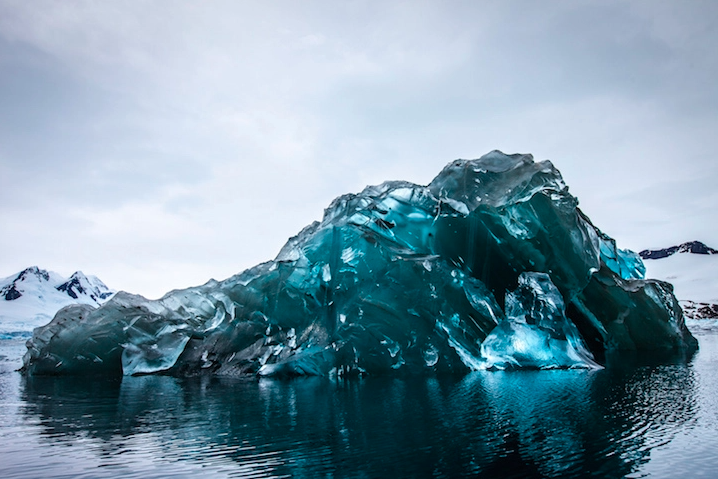 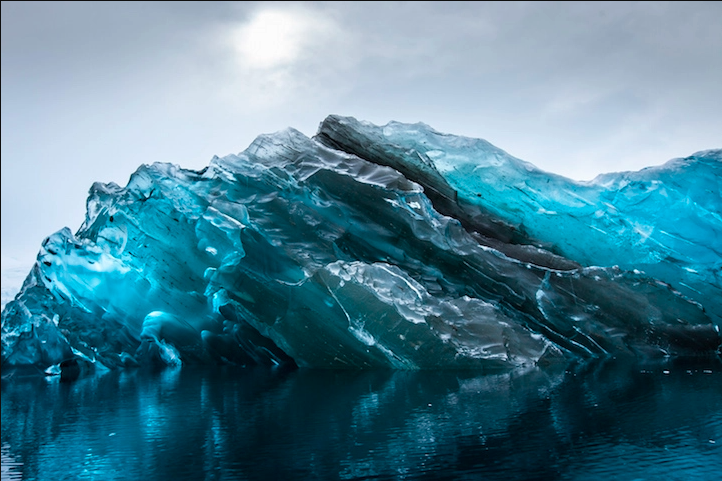 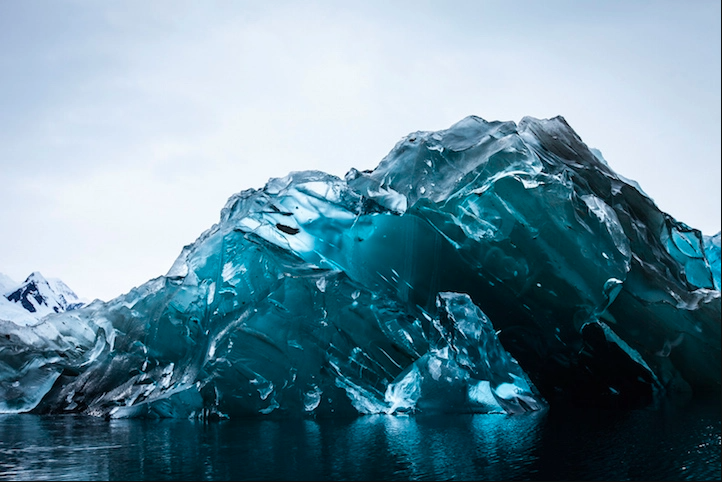