Heartwarming Image of a Goose Warming Up a Shivering Cold Puppy

It’s so heartwarming to see two different animals getting along with each other. We’re used to think that they’re always in a fight for survival, where the strongest ones always win. But sometimes the species with the most differences get together and for a strong bond. For example, this pig and chicken who hit off at a sanctuary and clearly are getting along great with each other.

Or this other example of this cold shivering puppy and this goose which has won the hearts of people all over internet. 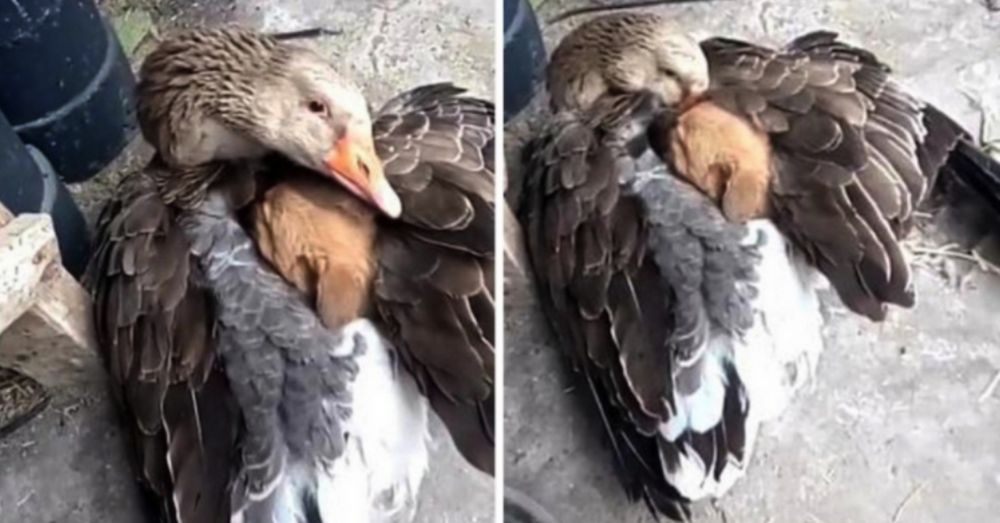 When the adorable pup wandered to the goose, she just welcomed him into its soft, downy embrace to help warm it up. For some folks out there, it was a surprise to see a goose being so loving. They usually have quite a reputation for hissing and biting. 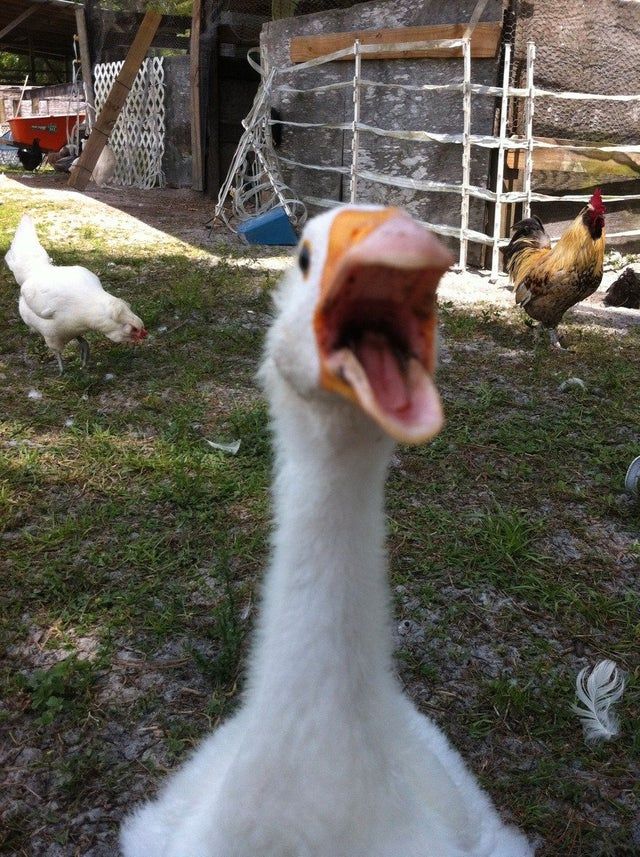 But this behavior clearly made us think twice. “I keep telling people geese aren’t evil,” wrote one person. “I’ve lived near Canadian geese my whole life, and they’ve always been decent to me. “But mostly, they just loved the interaction. 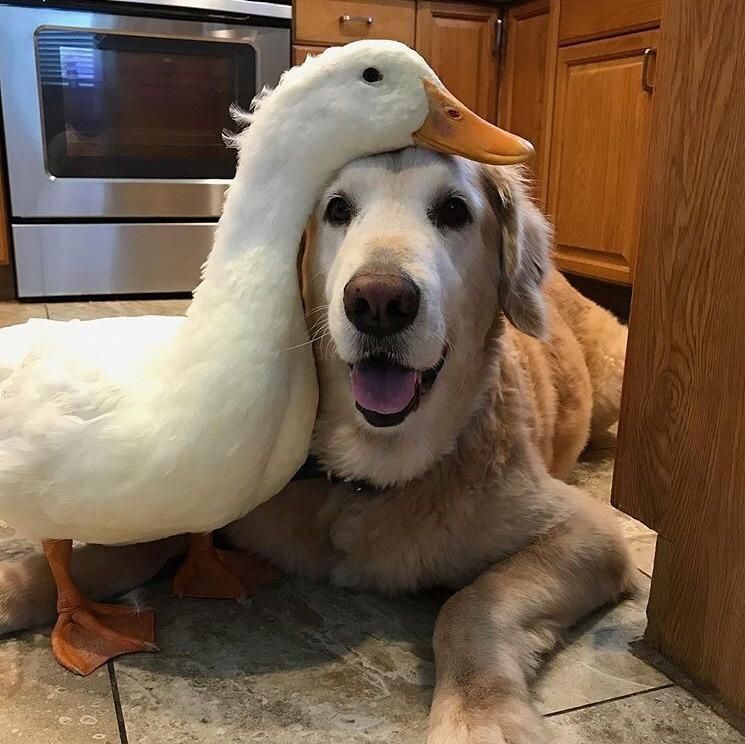 “Geese are misunderstood,” wrote another, “they’re the best mothers of all time.”