Do you ever want to go cave combing through the region’s most fascinating natural creations? Years of geological processes and spectacular natural phenomenon has led to the formations of these breathtakingly beautiful wonders. From subterranean lakes to milky white waterfalls to freezing temperatures. Go exploring through these underground attractions or go click-happy by capturing their unique appeal on camera.

Want a heads-up about America’s most scenic caves? Here you can see the most scenic American caves. 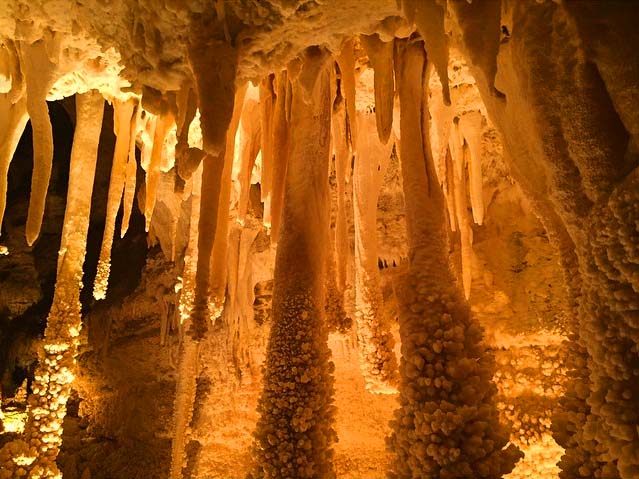 Sonora one of the United States’ most interesting and beautiful caves and also an adventure-packed cavern for enjoying personal, guided tours. These exquisite caves are popular for their calcite crystal natural formations and unusual helictites. One of the most mind-blowing facts about the cavern is that its crystals continue to grow. Watch out for “The Butterfly” (an extremely rare formation), one of the primary attractions here. Opt for the Crystal Palace Tour (a guided walk 155 feet under the surface). 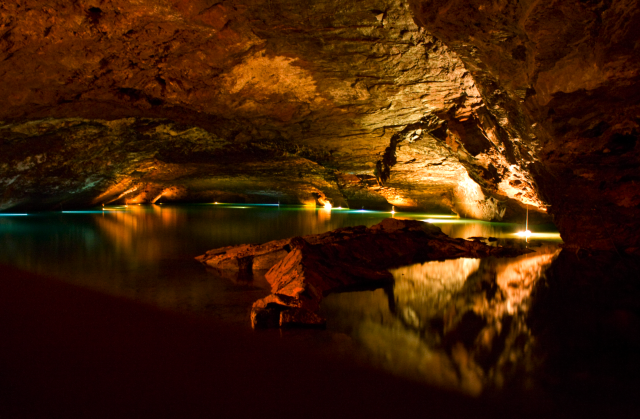 The rather intricate cave network is popular for its subterranean lake, the biggest you’ll ever find in the United States. The lake is the tip of what this intriguing natural wonder holds, there’s also an unbelievably intriguing mix of crystal cave flowers and other mystical natural formations. Temperatures stay under 60 degrees throughout the year. 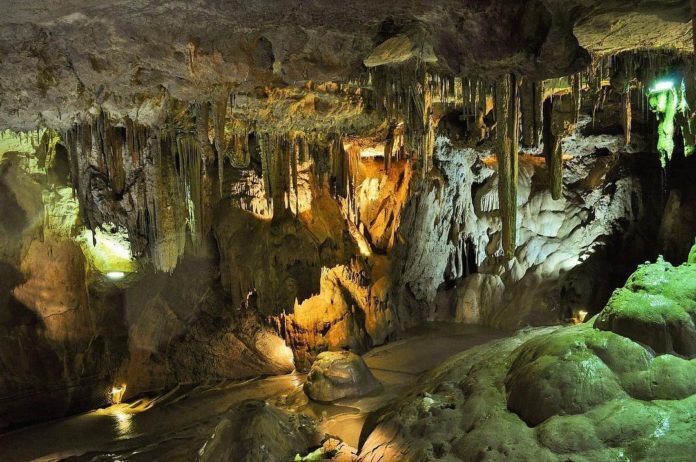 Located inside the Siskiyou Mountains, the majestic natural wonder was created as a result of rainwater originating from the old forest and dissolving the area’s marble. The spectacular marble cave is a sight to behold today and is an exquisite network of endless marble caves.  Also, there are formations here called popcorn and bacon. For those wanting to spend more than a day exploring these caverns, there are several campgrounds and even a chalet. 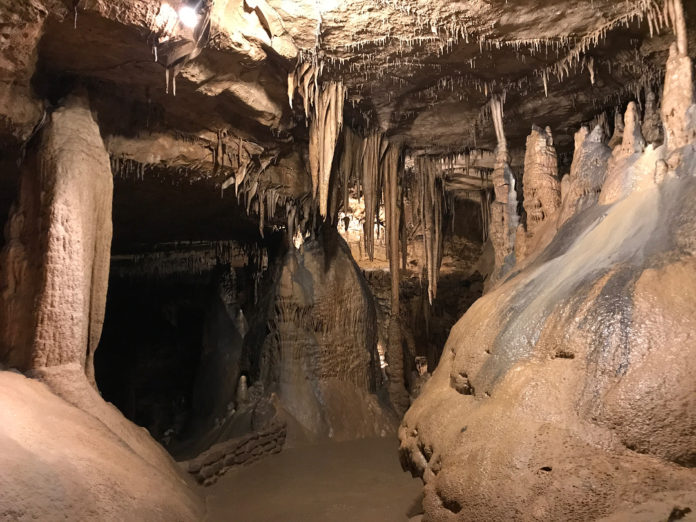 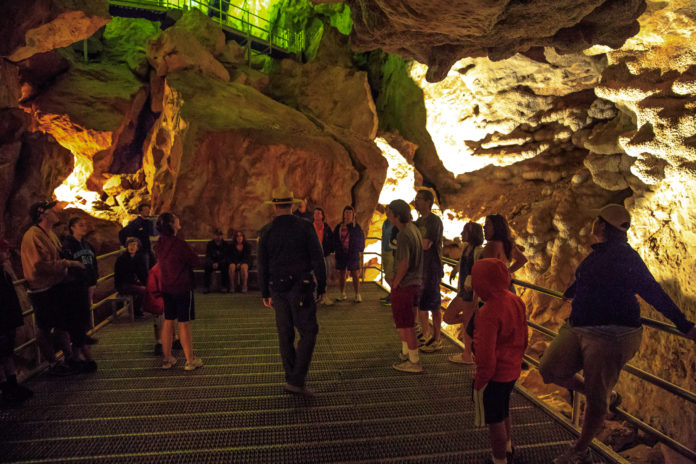 It is believed to be the planet’s third-largest cave, the Jewel Cave spans more than 177 mapped miles, with much more still left to be discovered. Here, you can enjoy one of the multiple guided tours to explore the rugged charm of the attraction, the main draw of which is the cave’s stunning calcite formations decorating the rather aesthetic looking cave walls. Also, you can sign-up for the scenic tour that takes visitors across several secret chambers and network of passageways below 720 plus steps. This tour is recommended for young children. 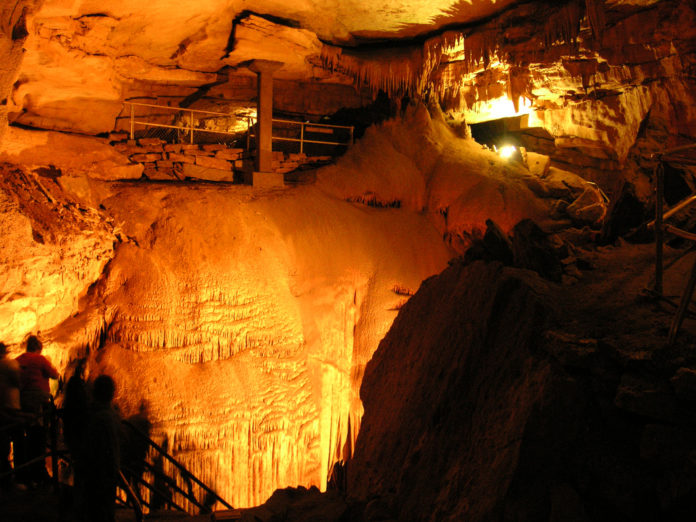 The world’s largest cave system, Mammoth Cave is named, after the fact that new discoveries are being made here all the time. It runs across a staggering 400 miles, the natural attraction offers visitors the option of choosing from a wide range of guided tours according to ability and difficulty levels. The two most popular cave tours are the Great Onyx Tour and the Historic Tour. Savor the experience of strolling through the caves and witnessing massive temperature variations, in addition to learning more about the fantastic underground cave system. 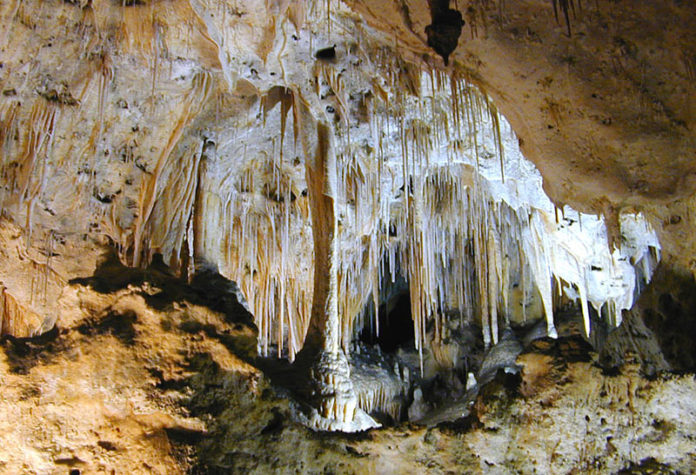 America’s most popular underground cave network has about 400,000 visitors swarming to it each year. Little wonder this, considering the beautiful 119 caves as a result of sulphuric acid dissolving the region’s limestone, thus leading to formations of all types, colors, and sizes. This stunning undersea world of the cave’s Big Room section is teeming with natural stalactite and stalagmite creations. Visitors here can enjoy self-guided tours of the primary rooms, or they can sign up ranger-guided tours to experience the eerie Hall of the White Giant or the Rookery Spider Cave. 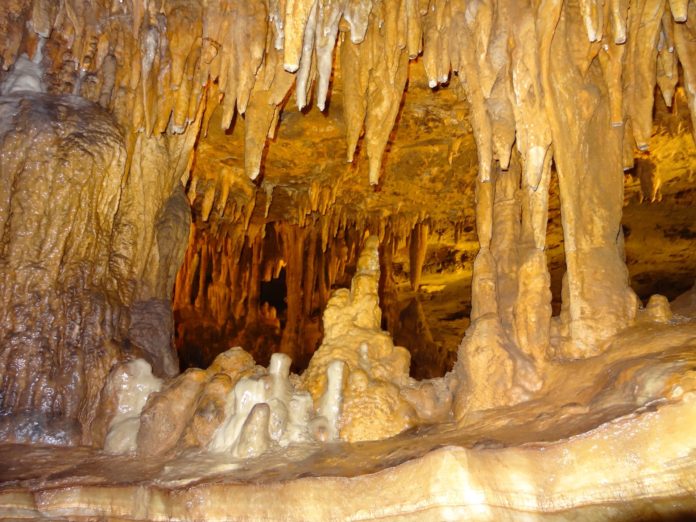 Millions of cave combing enthusiasts make their make to Luray in Virginia to witness the natural magnificence of America’s coolest scenic cave. The natural formation is repleted with a range of water features and unusual creations, and it has a remarkable interest in the underground wonderland that has several paths for people to stroll through. From milk-white calcite formations to lofty stone columns, the explorations never seem to end here! The most gorgeous feature of the caverns is a clear lake that reflections all the exquisite formations. 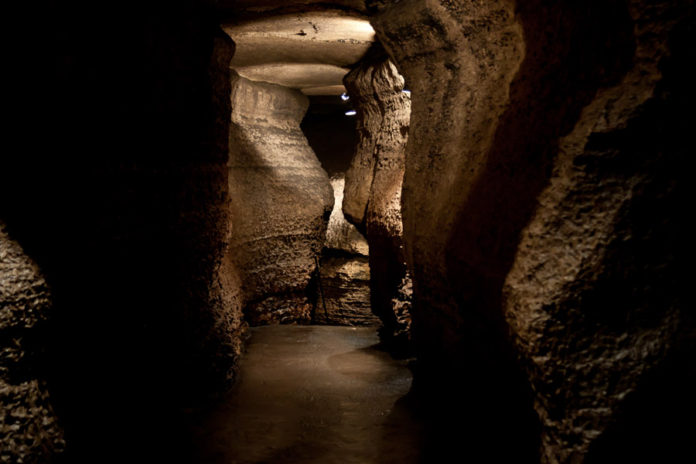 Niagara has a beautiful underground chapel, where you can say your vows while going “wow.” The cave has some interesting guided tour options that take visitors through a mile-long fossil network going back more than 450 million years. Plus there are mammoth cave formations and a picturesque waterfall. The longish cave has huge rooms and elevated ceiling passageways. There’s also a cute souvenir shop, along with a bunch of helpful staff members to guide you through the caverns.