National maritime charity the Shipwrecked Mariners’ Society has announced the winners of its eighth annual photography competition, and the pictures are quite something.

The snaps capture various aspects of the UK’s historic relationship with the sea and this year the competition received more than 2,000 entries, which set a new record. Laurence Hartwell scooped the overall prize for his photo titled Beam Trawlers Landing To The Fish Market At Night, which shows trawlers with their catches at a fish market in Newlyn, Cornwall. The photo won the amateur photographer a £500 prize ($646) voucher for photographic equipment. 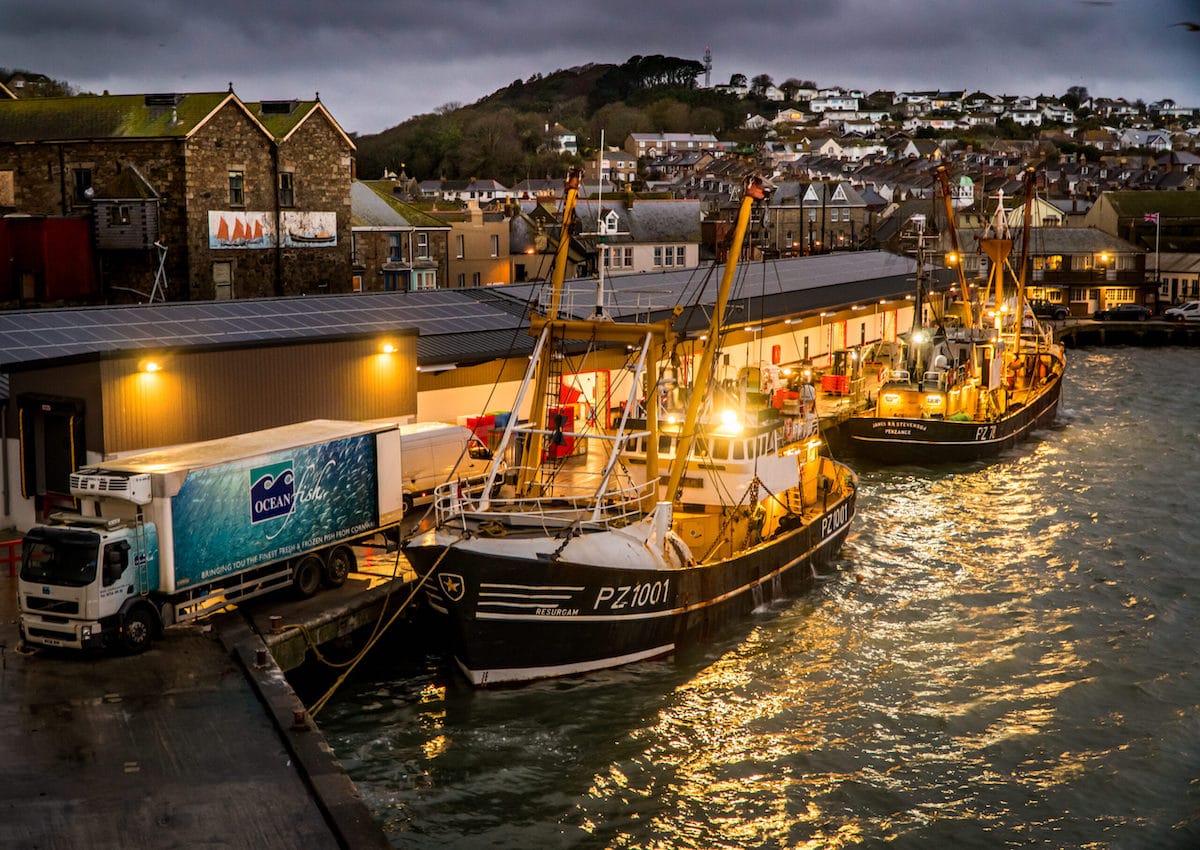 This fun contest shines a light on the beauty of the sea and the people who make their living out from these water.  Altogether, the collective group of winners and highly commended photos show the complex and beautiful ways in which our seas provide opportunities for work and play. 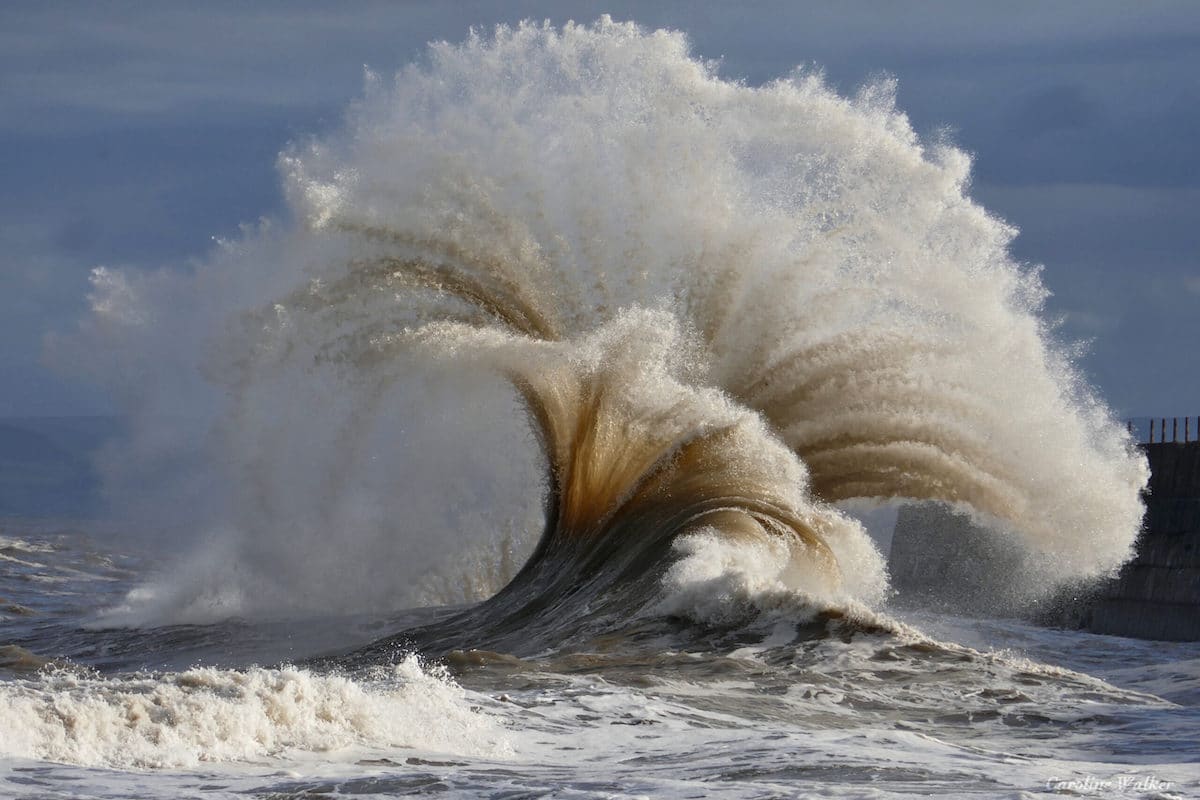 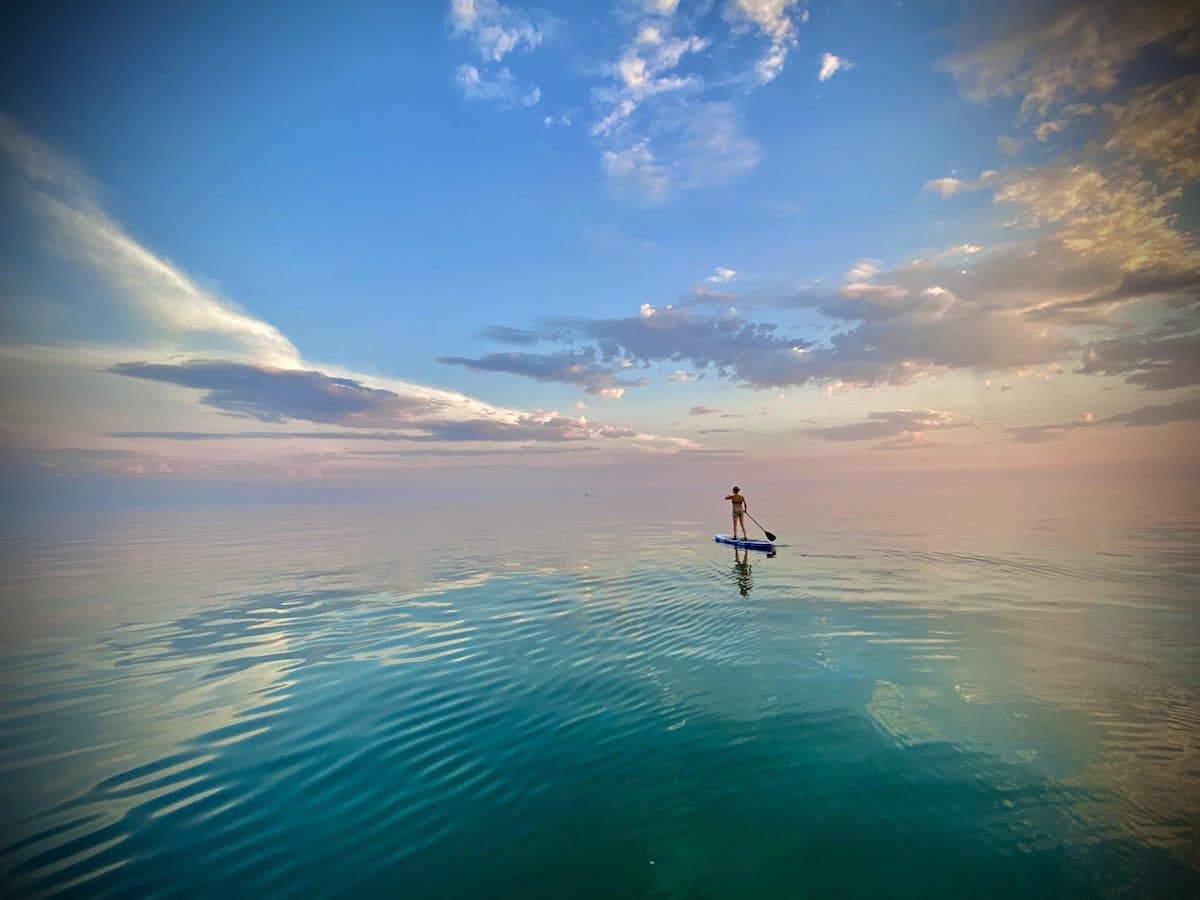 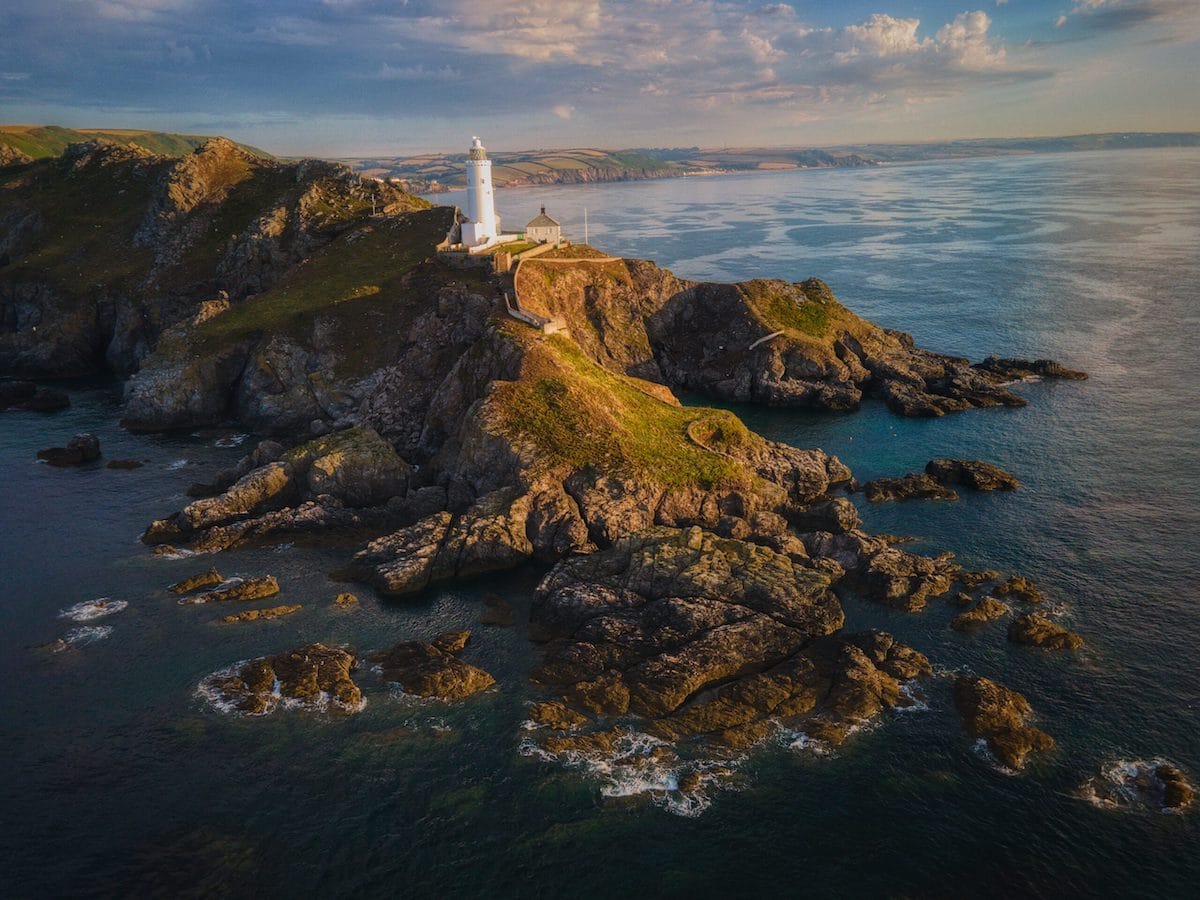 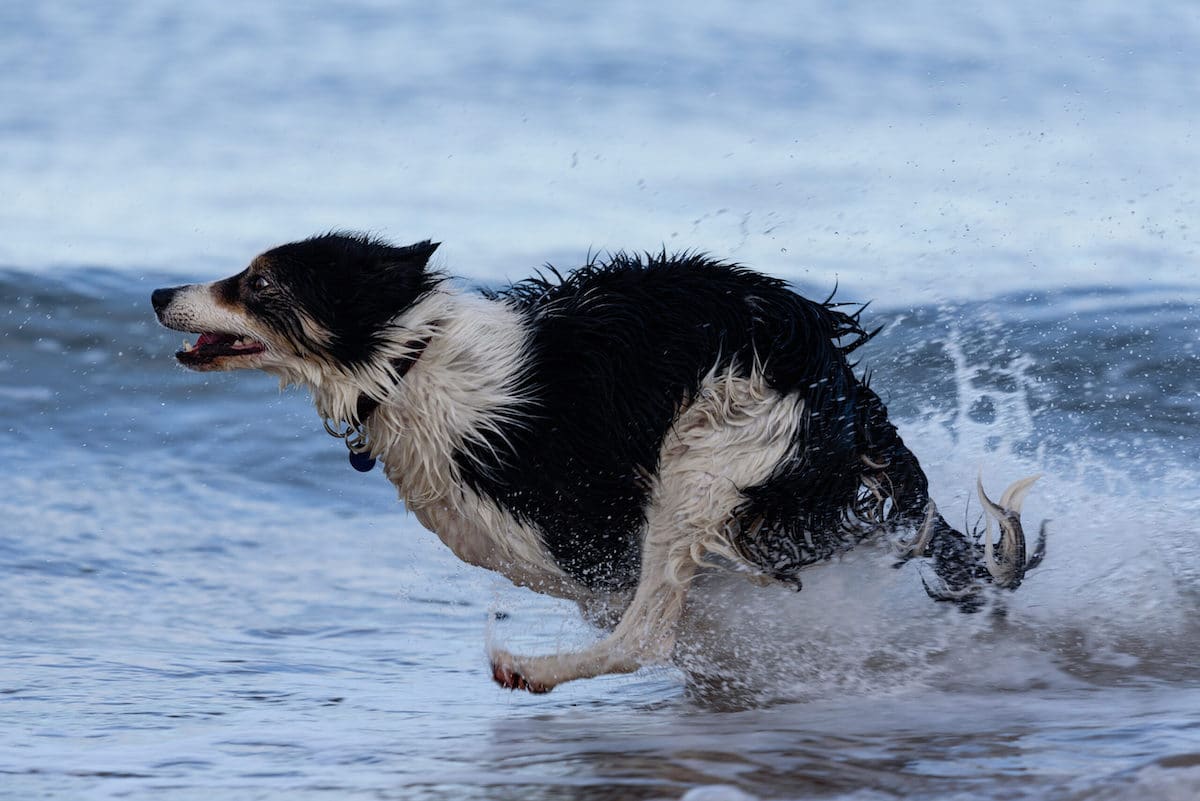 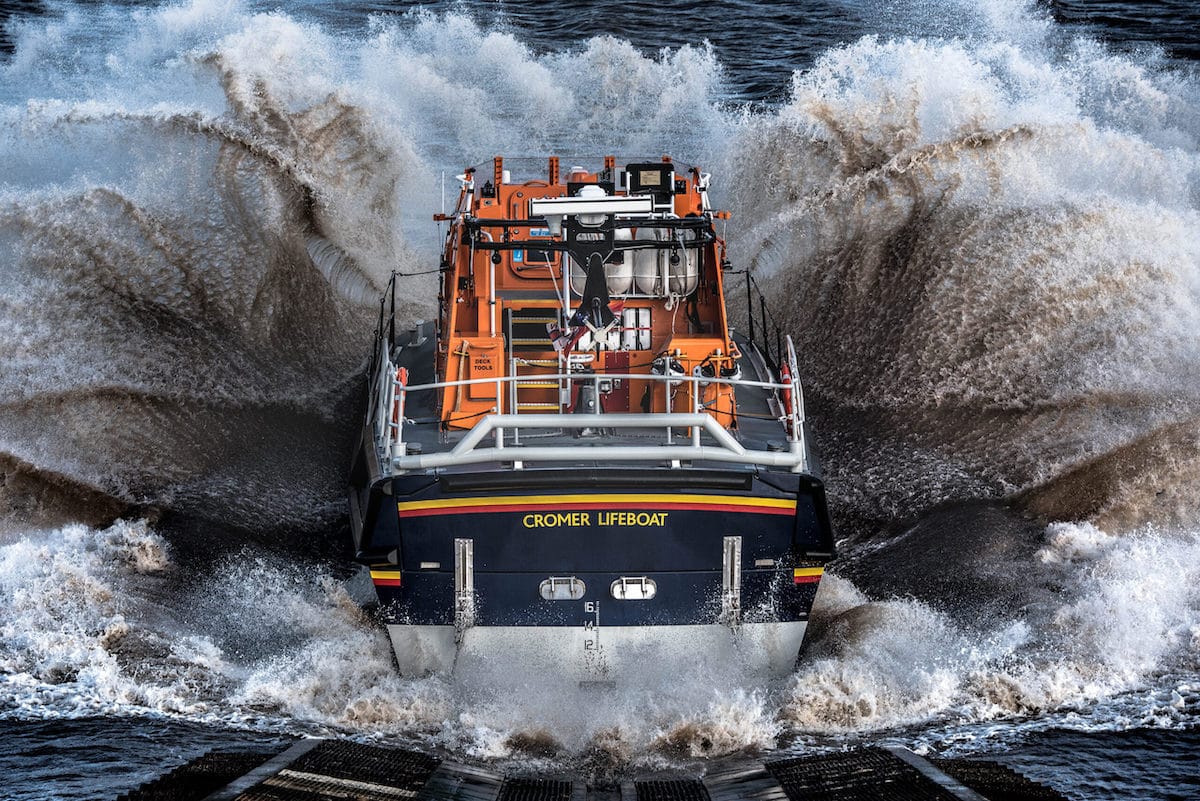 “To The Rescue” by Stephen Duncombe. Taken in Cromer, Norfolk. Winner, Industry. 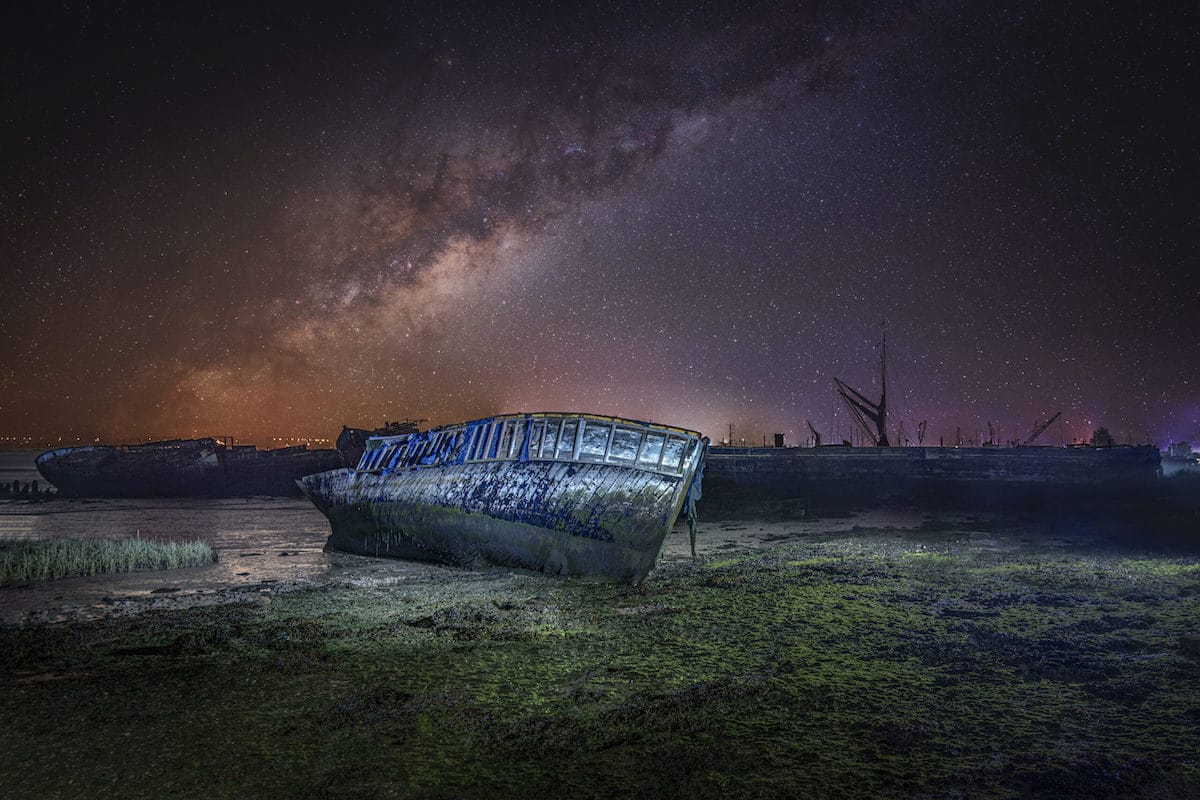 “Under The Stars” by David Jenner. Highly Commended, Ships & Wrecks. 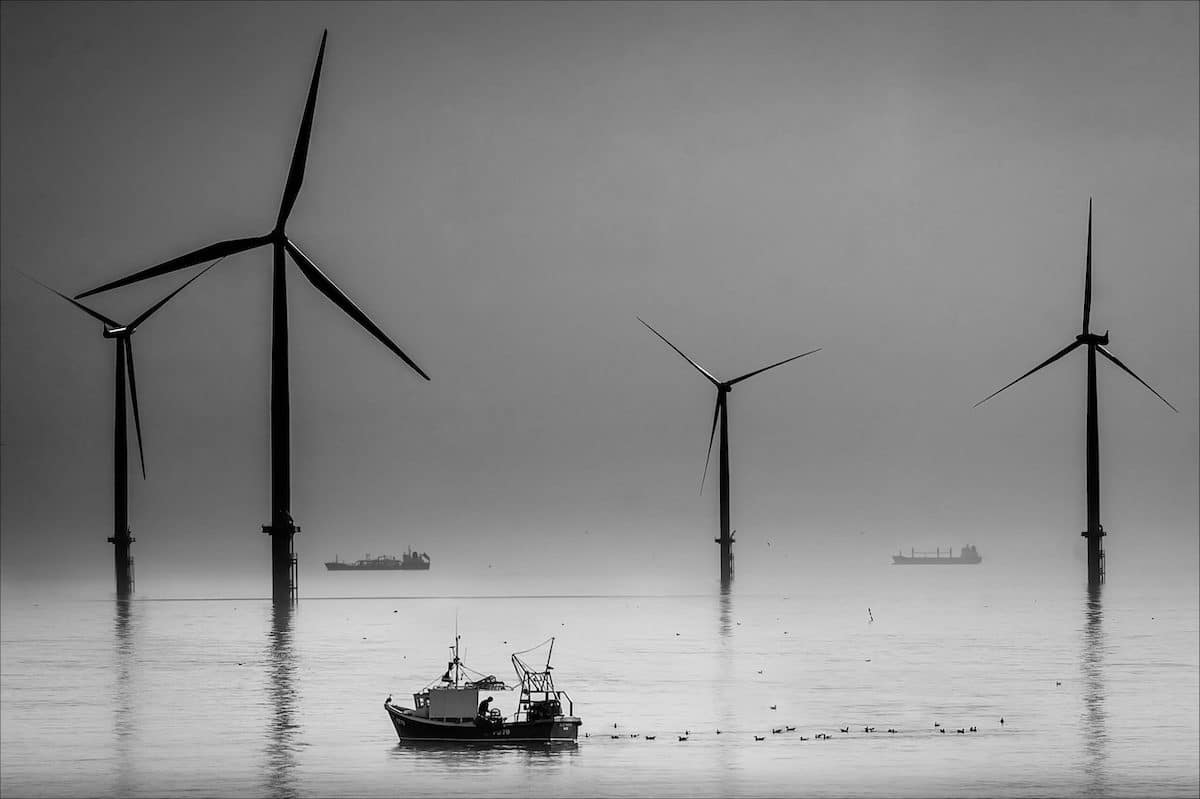 “Bringing In The Catch” by George Hodgson. Highly Commended, Industry.