Visiting the breathtaking sight of Northern Lights or Aurora Borealis it is in a lot of people’s bucket list. Many dream to see in with their eyes, but also many dream to take a good image of it. To do that you always have to be at the right place and the right time. Considering the freezing weather this shot is always challenging. Photographers have to put all of their skills in action in order to take that shot of a lifetime.

For the third year, editor and astrophotographer Dan Zafra of the website Capture the Atlas has curated the best satisfying 25 images of the northern lights which will add the magic as the holidays are approaching.

The Aurora borealis is frequently called the Northern Lights, and the celestial light shows can also be seen in the Southern hemisphere. These Southern Lights are known as Aurora Australis. In both hemispheres, the lights are caused by electrons colliding with Earth’s atmosphere. The negatively charged particles are drawn to Earth’s two magnetic poles; when they collide with the oxygen and nitrogen of the atmosphere, their energy is transferred to those particles. Those particles then release the extra energy as light is in the process of returning to its normal state. From Earth, this process it’s manifested with the appearance of the magical glowing lights in rage of purple and green shades appear in the sky.

You can see all 25 images from the Northern Lights Photographer of the Year shortlist, on Capture the Atlas.

Below are the shortlisted images for the Northern Lights photographer of the year. 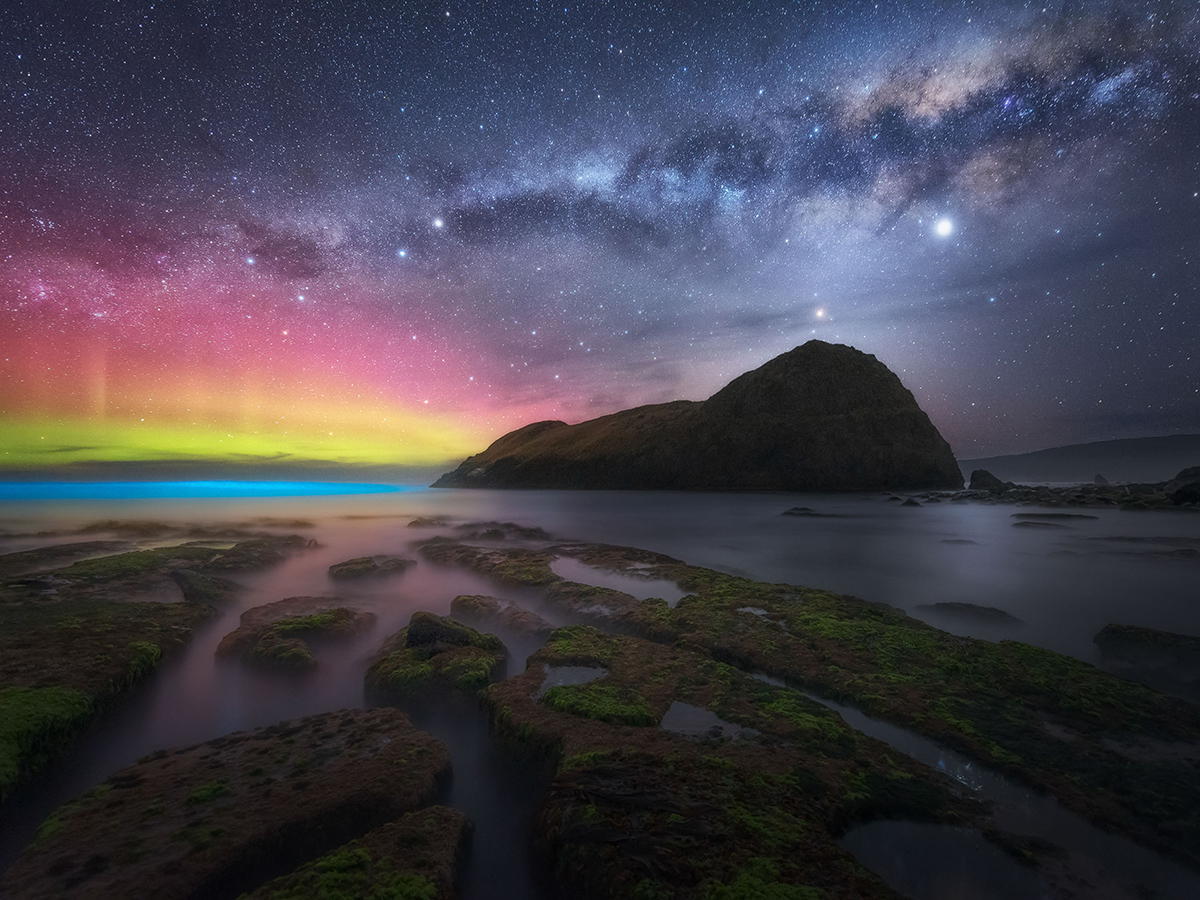 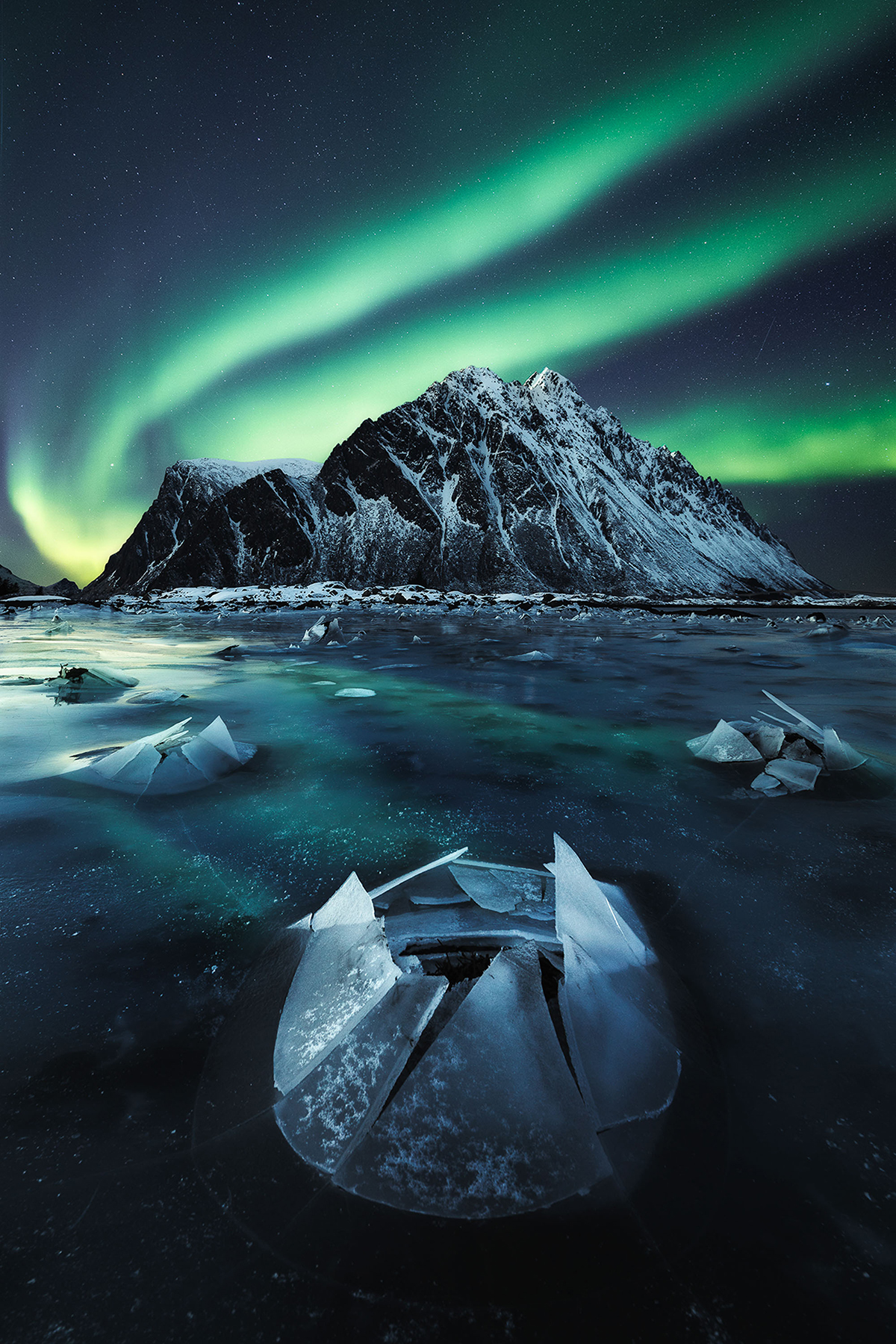 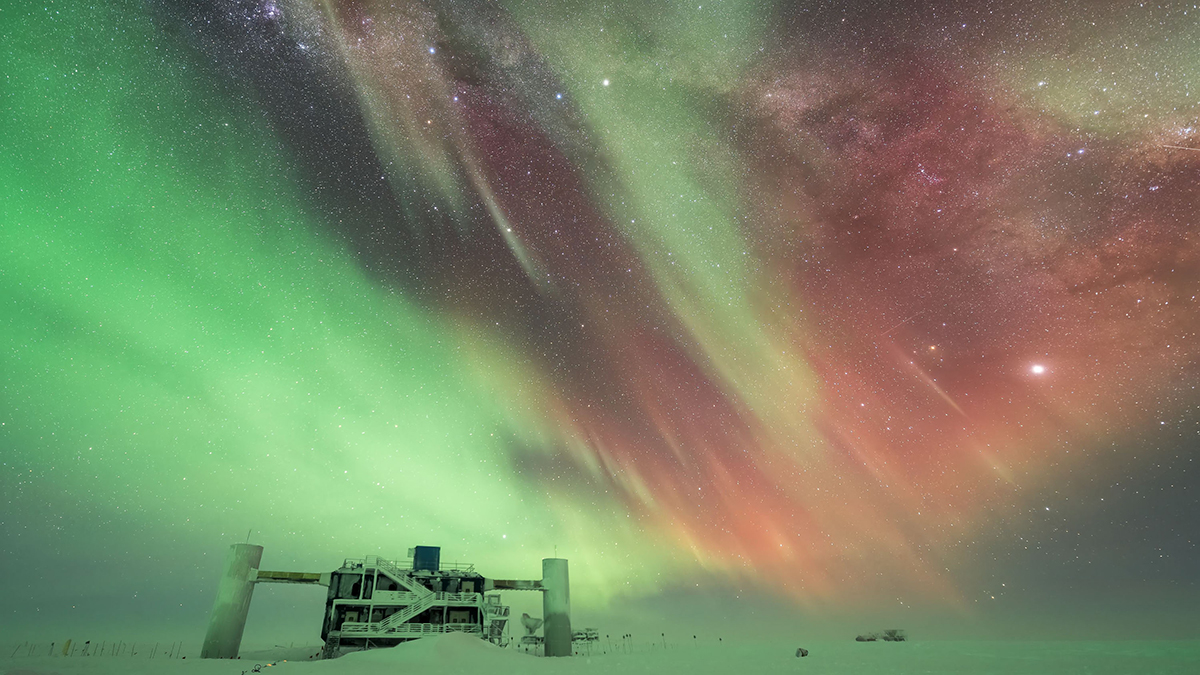 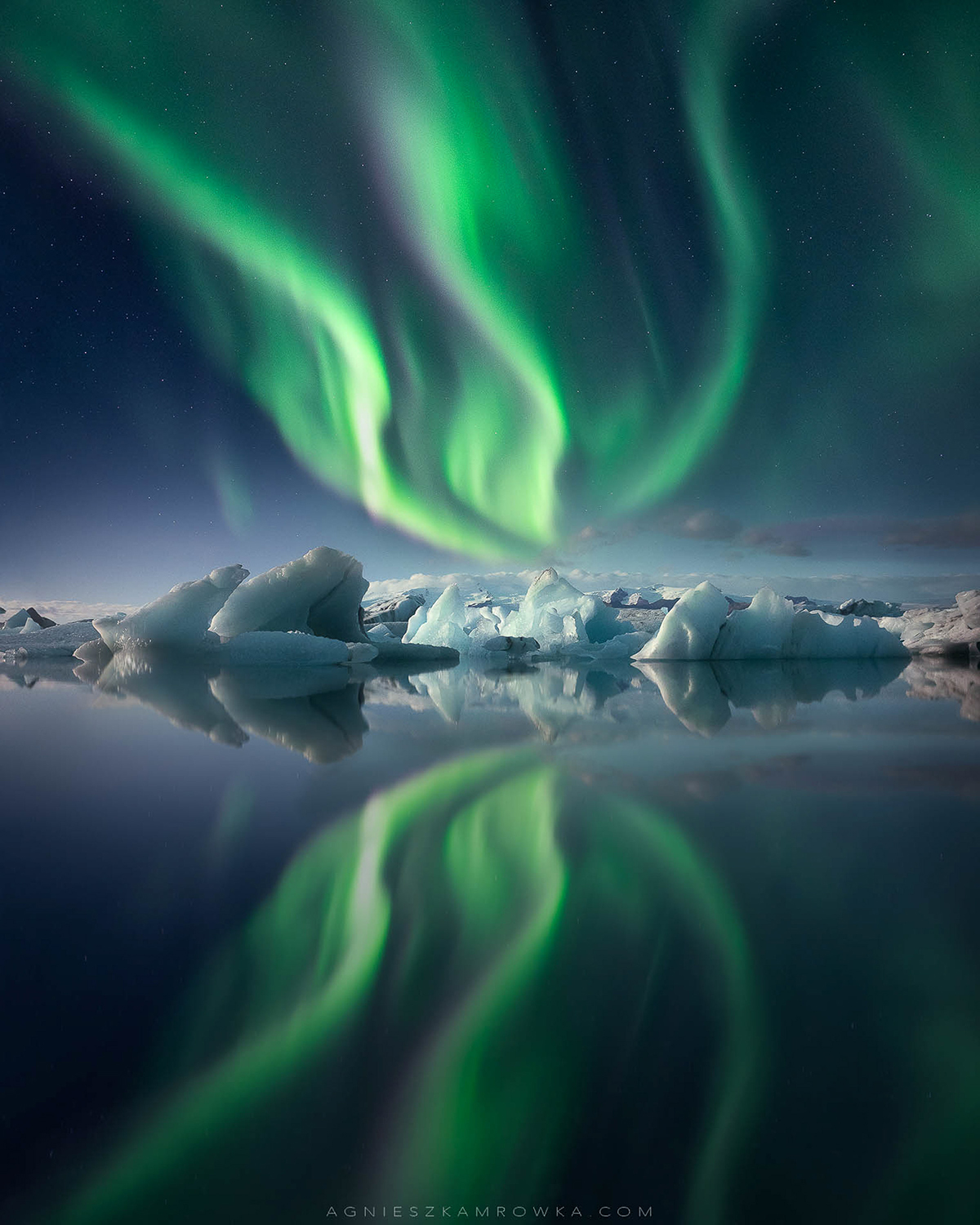 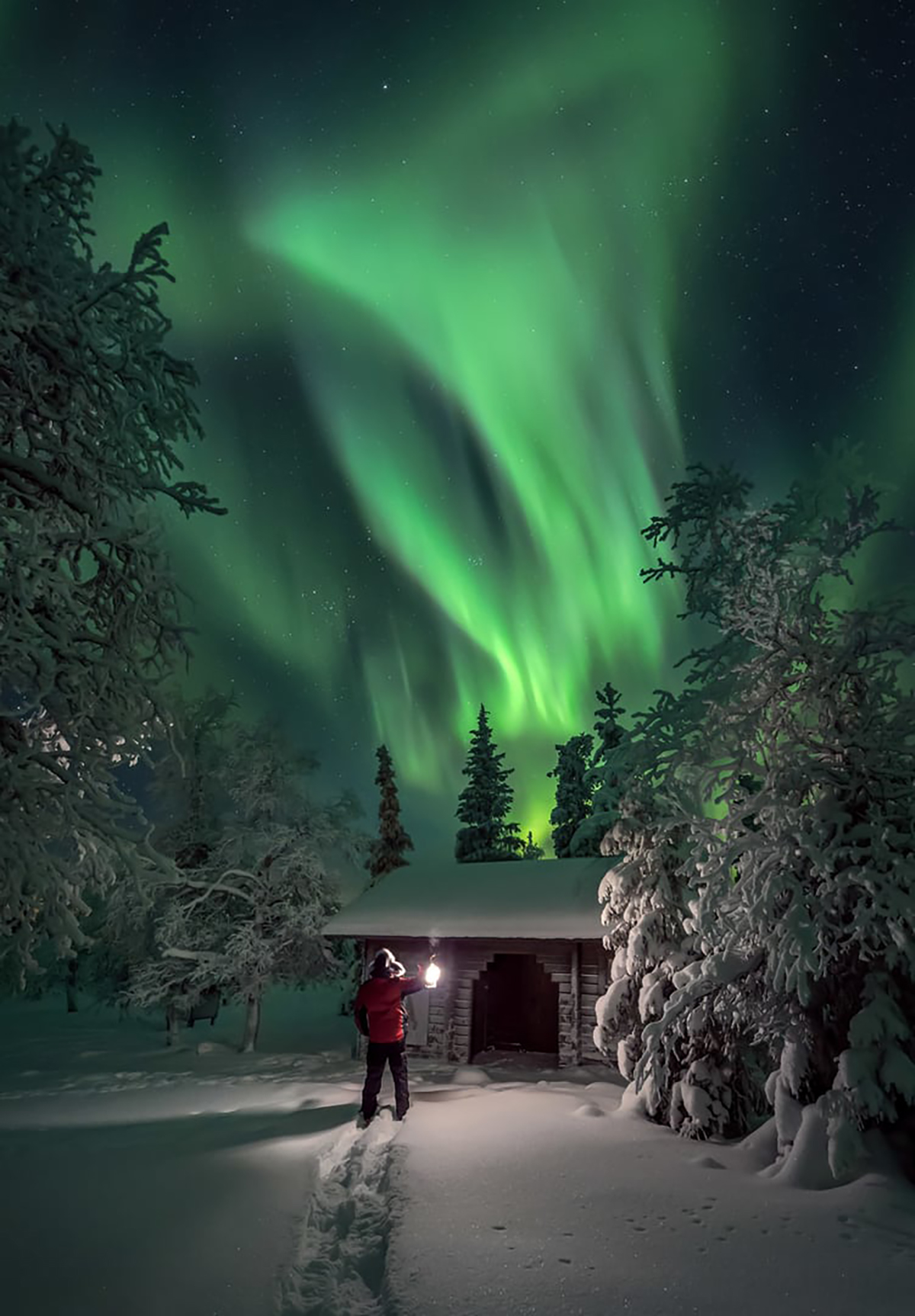 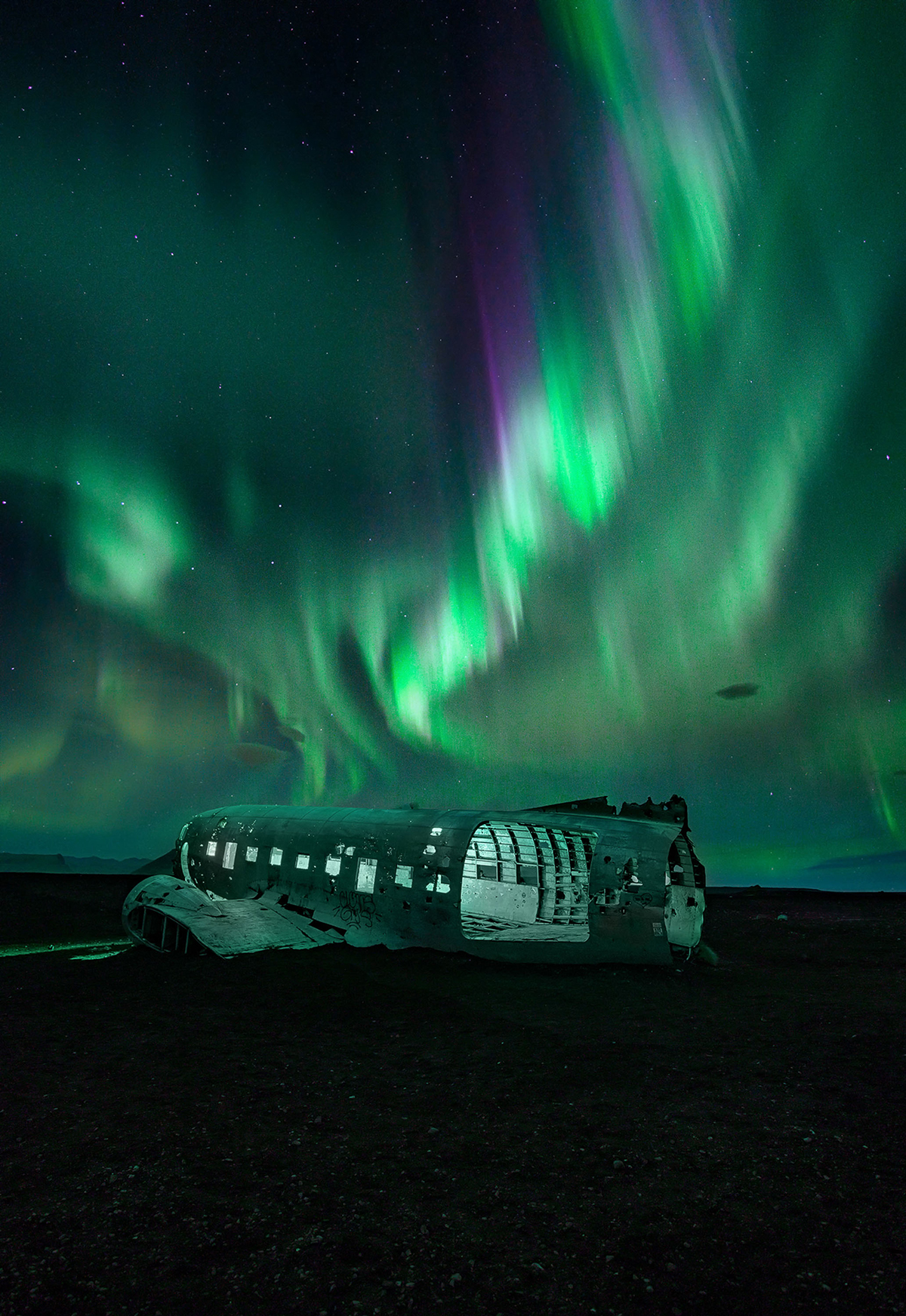 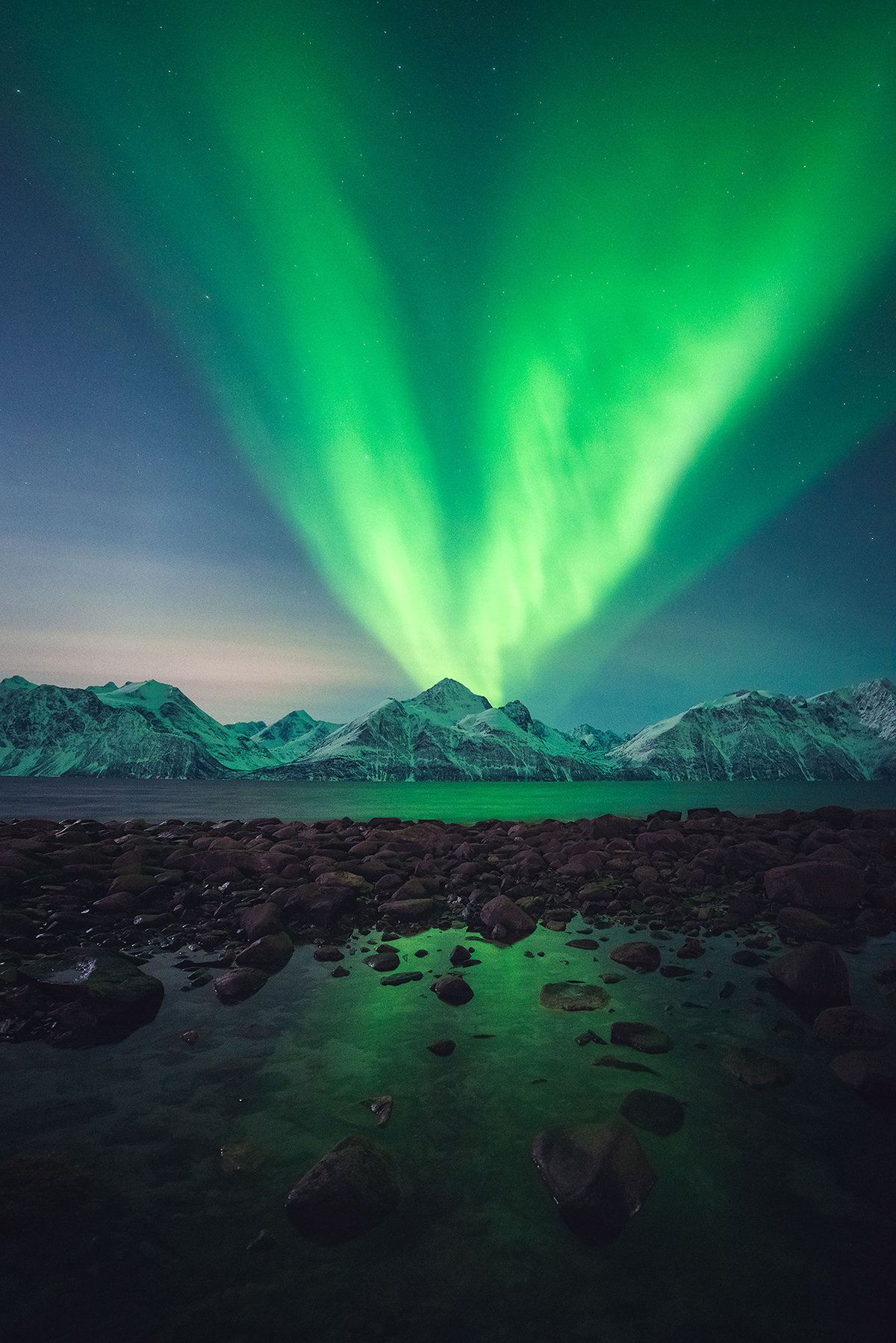 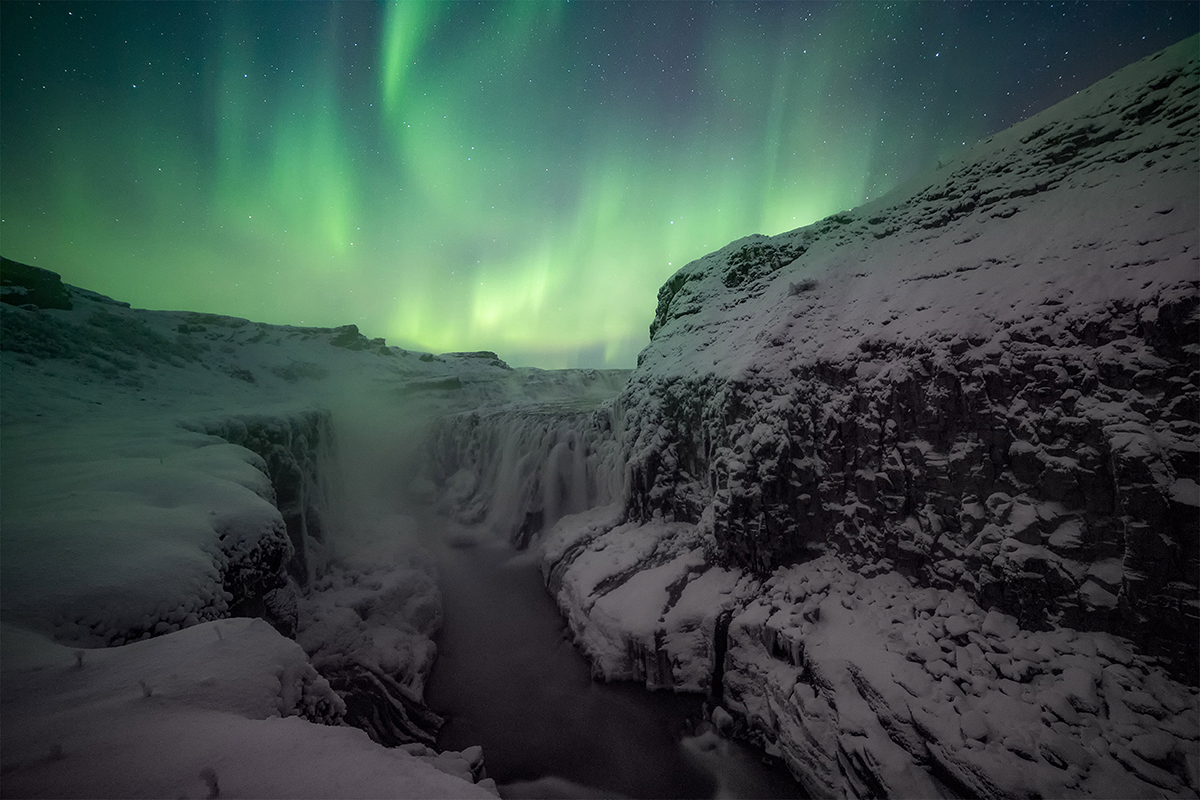 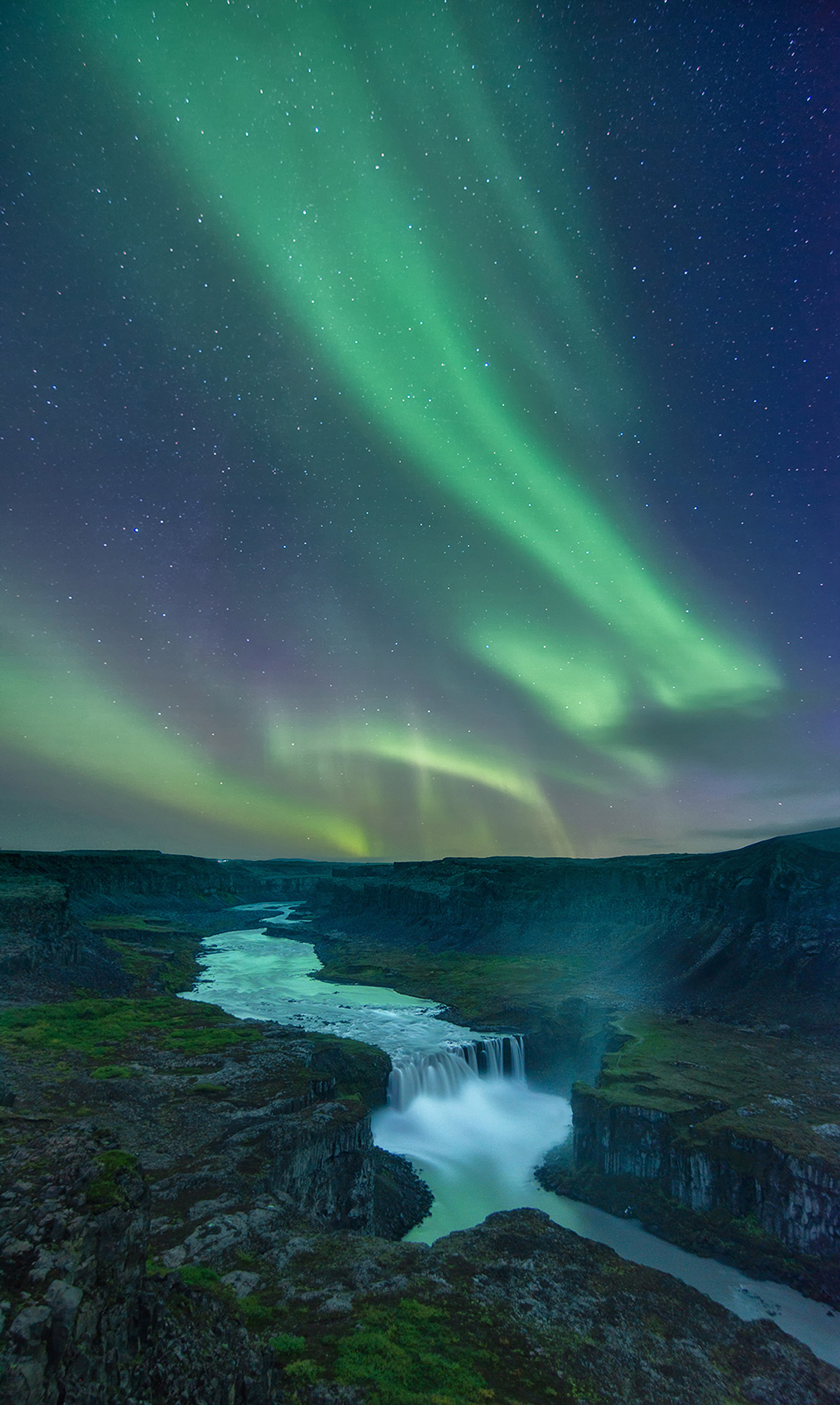 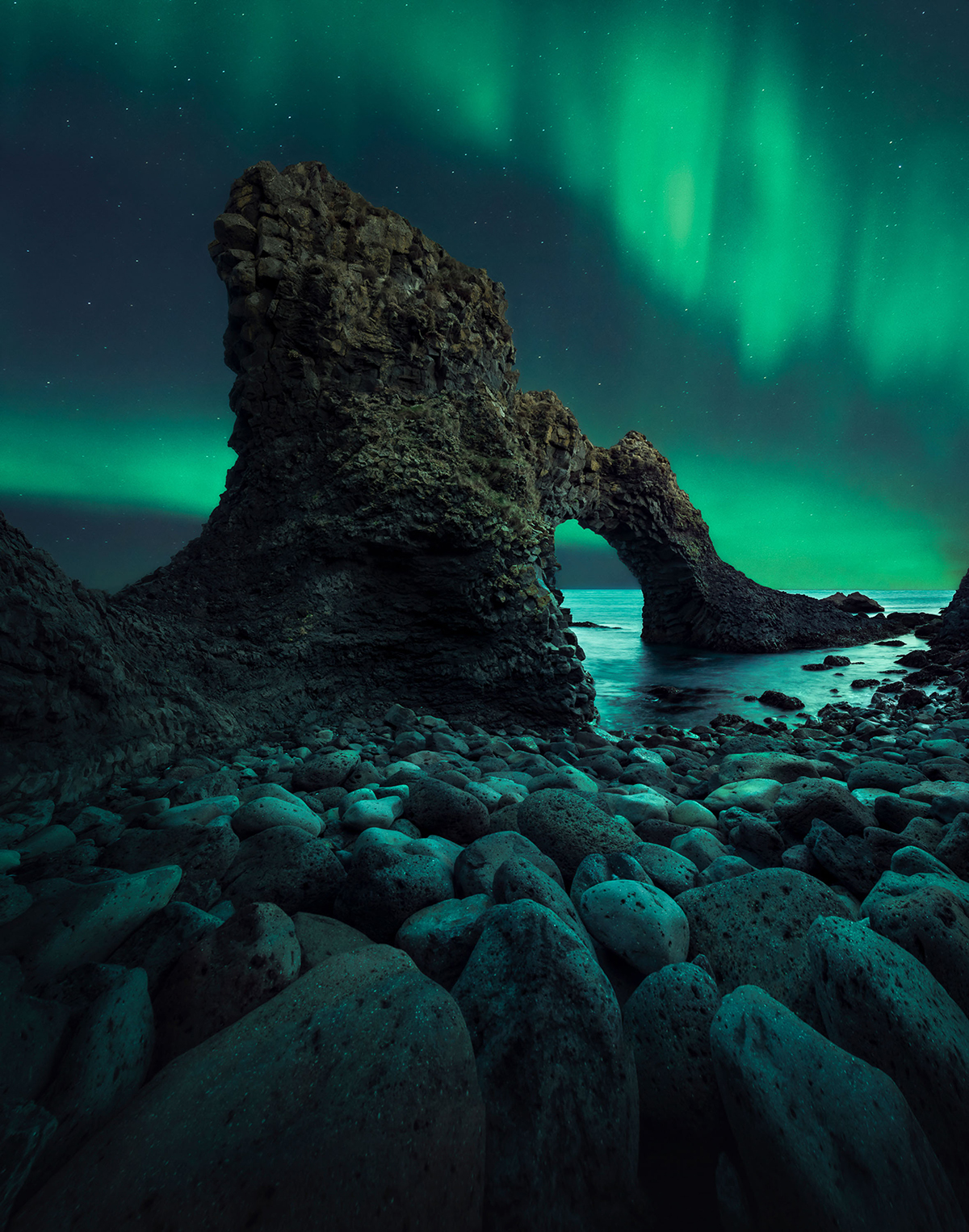