On Retrospective: 10 Years Of The British Wildlife Photography Awards

For their relatively small size, the British Isles is home and host to a bounty of amazing wildlife guaranteed to fill any nature lover with awe. Each year, the British Wildlife Photography Awards (BWPA) celebrates this fact by pooling together the very best captures of Britain’s birds, mammals, marine life, and more.

Now in its tenth year, the competition attracts both professional and amateur photographers to showcase their images of British wildlife.

The British Wildlife Photography awards is celebrating its 10th anniversary with a retrospective touring outdoor exhibition. The retrospective will for the first time include all the overall winners, along with a selection of category winners and highly commended images.

The competition has captured the imagination of photographers from all over the UK, who have created a unique legacy showcasing British wildlife at its best and inspired millions across the world with outstanding wildlife photography.

The exhibition begins its tour with an inventive outdoor show and experience in the garden and park of Astley Hall in Chorley, Lancashire, from 19 September to March 2021 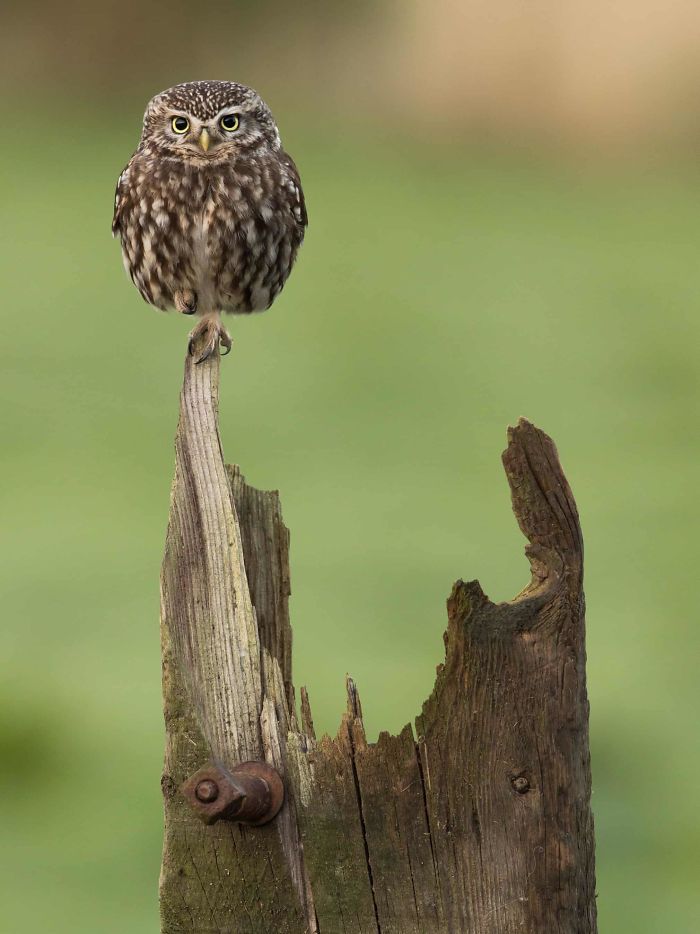 Due to the global pandemic, unfortunately, the competition won’t be held for the year 2020. “We have now chosen to defer the next competition to 2021, to ensure the best possible competition is run when it is safe and practical to do so. Meanwhile, we are undertaking the retrospective show to mark ten years of the BWPA—and to look forward to many more,” the organizers of the competition explained. 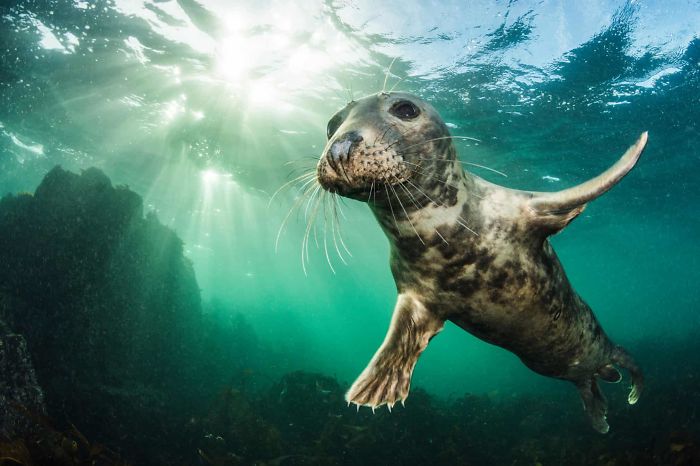 To honour the tenth anniversary, the BWPA focused on British coasts by expanding the Coast and Marine category to include four separate categories.

“Our island nation has an impressive 31,368 kilometres of coastline. We are surrounded by some of the richest seas in the world, teeming with an astonishing abundance and diversity of marine wildlife,” said judge Mark Carwardine. “But we do a shockingly bad job of looking after them. We take out far too many fish and shellfish, often catching them in destructive ways that have devastating impacts on other wildlife, and we use the seas as a dumping ground for an insidious tide of plastic waste and all sorts of other pollution.” 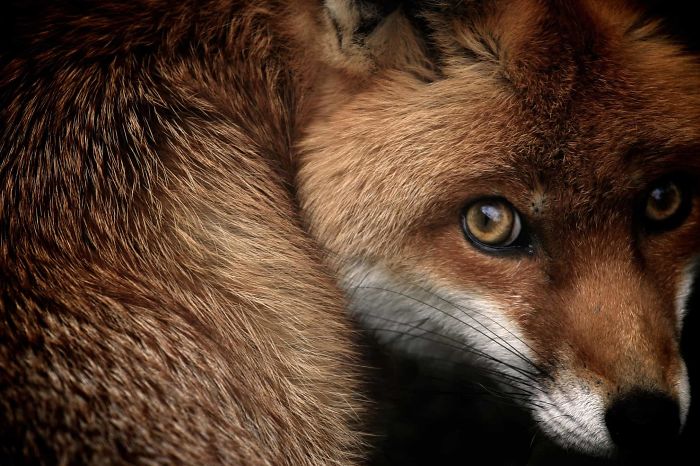 The organisers, therefore, hope this year’s competition and associated book will help raise awareness of the British coastline and inspire action to preserve the wildlife living on its wily shores.

This year’s competition winner was Daniel Trim, for his image of an urban grey heron in London. Gazing through a metal grill, the morning light casts an ominous shadow of mesh on the heron, as plastic waste and fallen leaves pool about its legs. 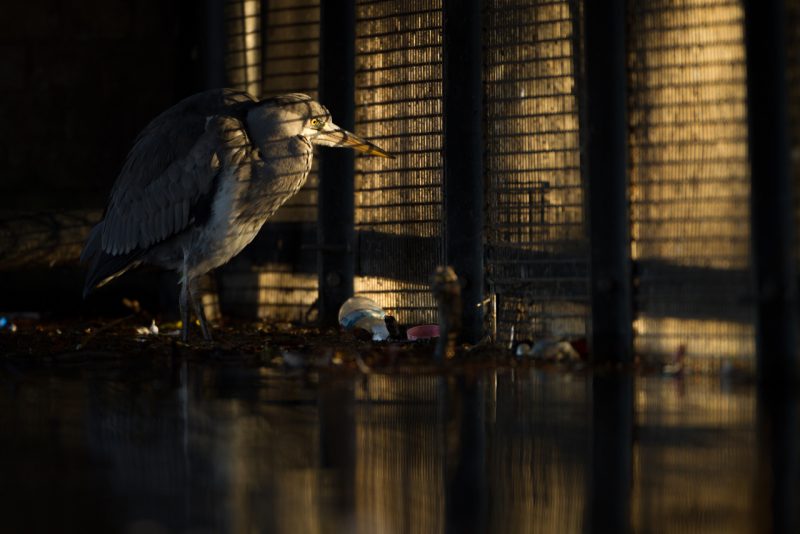 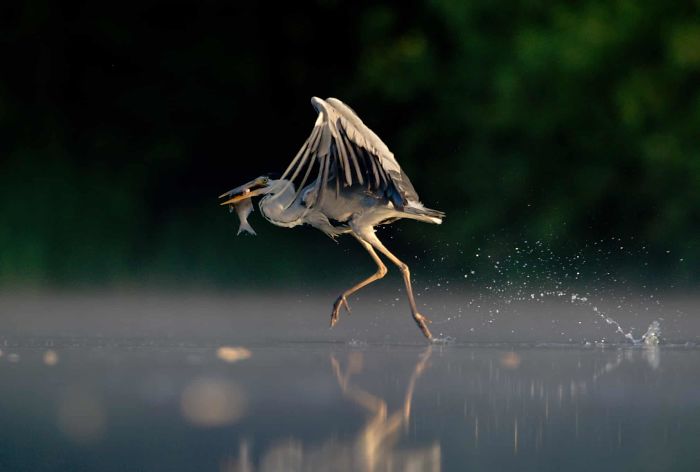 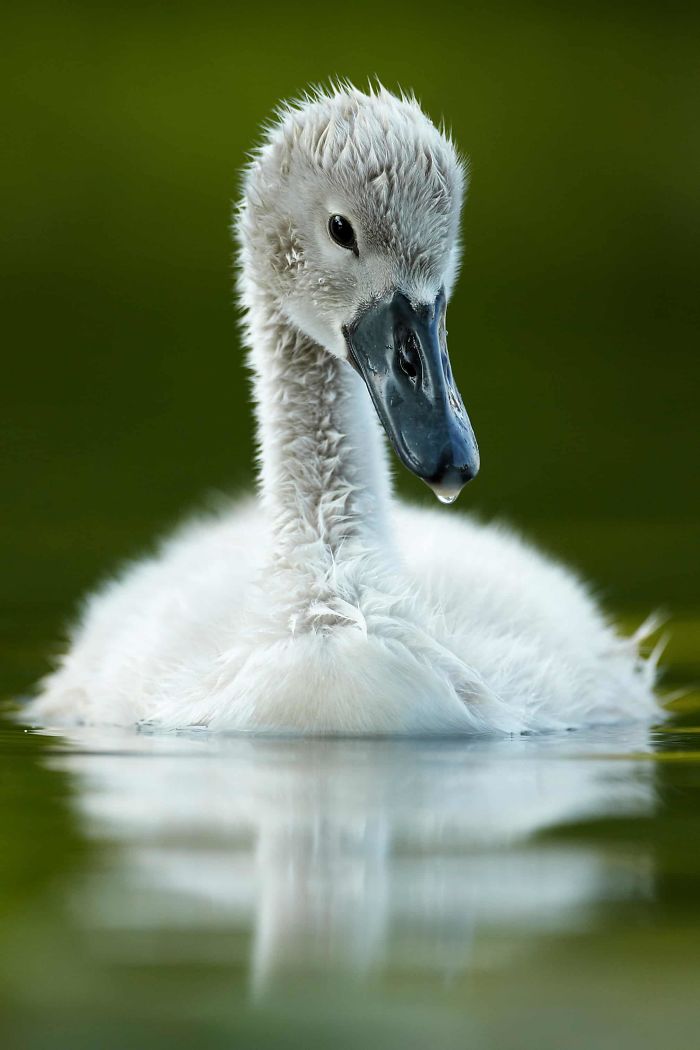 “I would recommend this exhibition to anyone with an interest in art, photography, wildlife or the outdoors,” Councillor Peter Wilson, Deputy Executive Leader and Executive Member for Resources at Chorley Council, told the media. “The new format this year will see the exhibition moved to an outdoor setting, in the grounds of Astley Hall, Coach House and Park,” he continued. 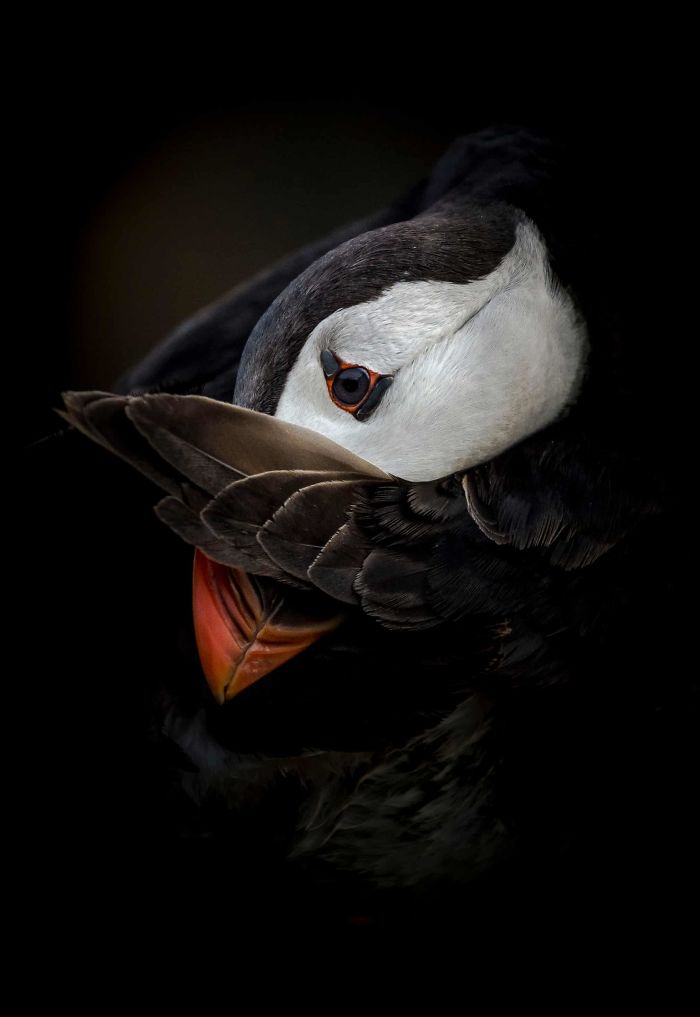 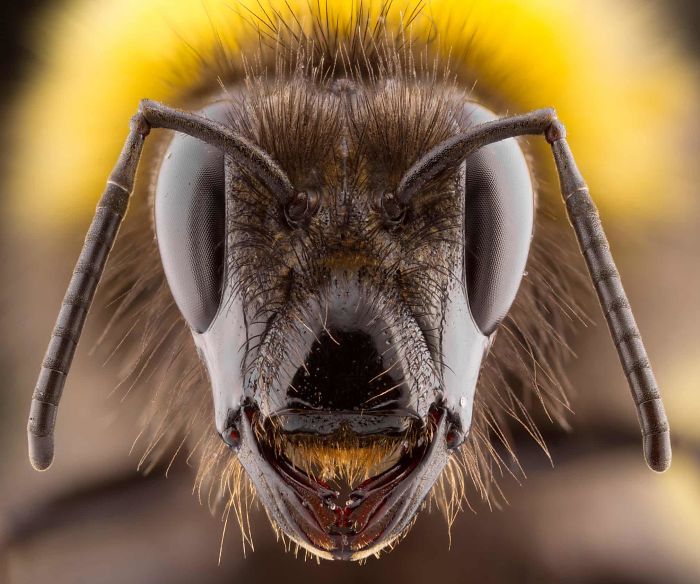 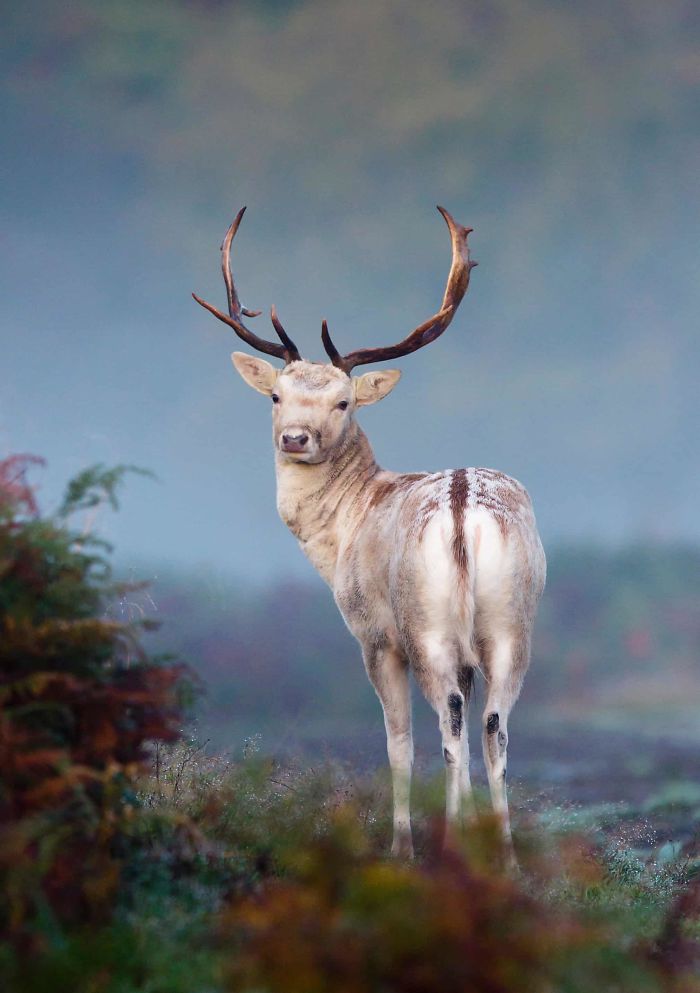 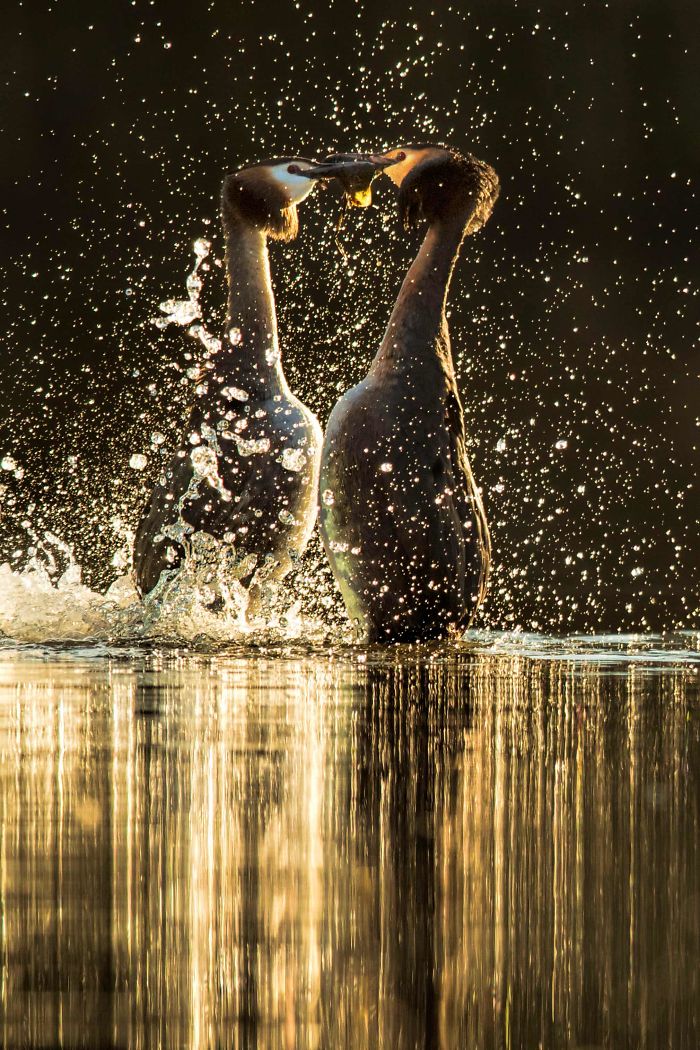 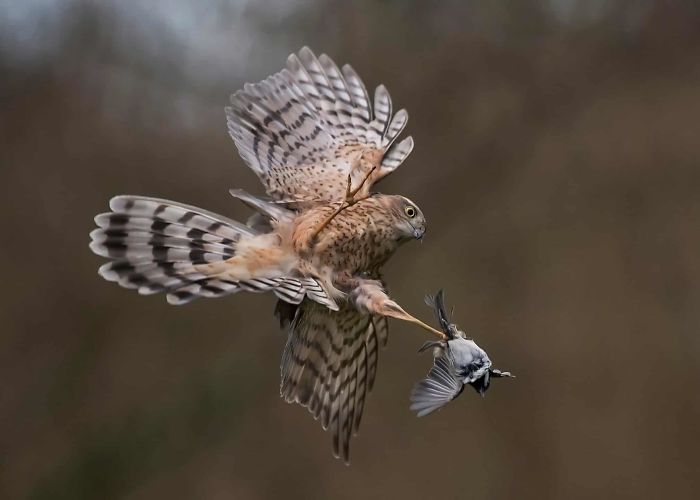 “We are confident that this not only provides a new and exciting way to stage the exhibition; but also makes it a COVID-19-secure event, in the open air and socially distanced,” Councillor Peter Wilson said about the exhibition in Chorley. “The exhibition is completely free to all visitors so I encourage everyone to come and check it out; check out Chorley!” 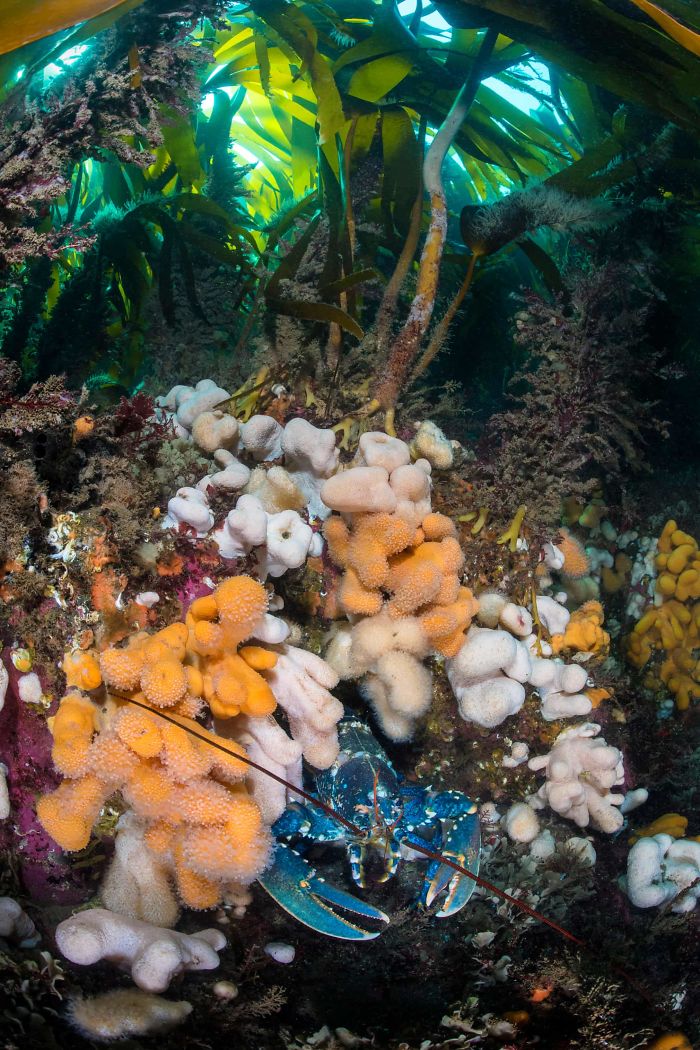 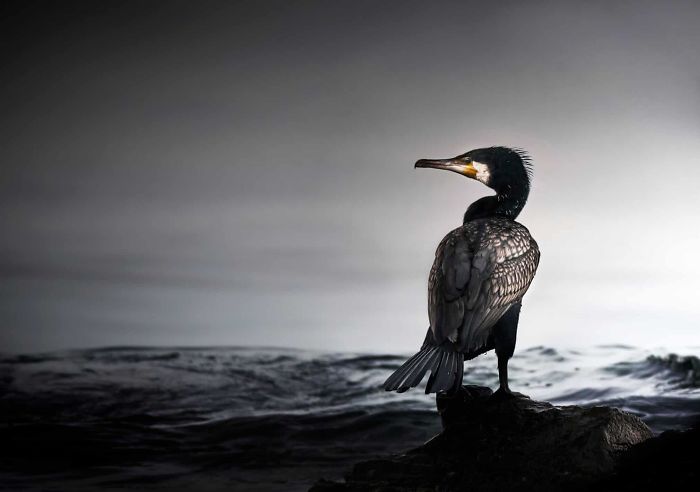 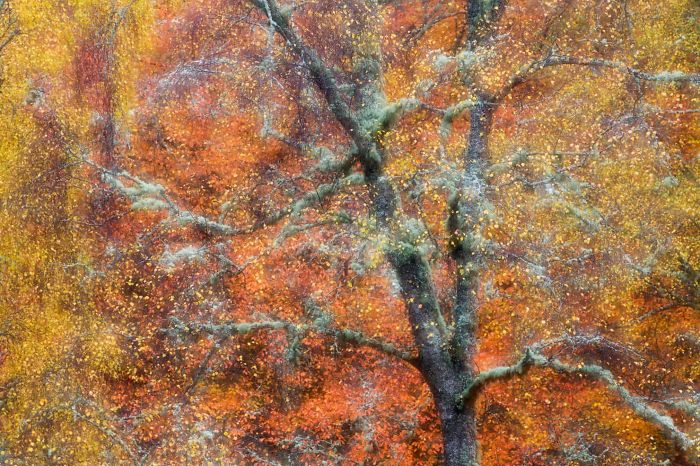 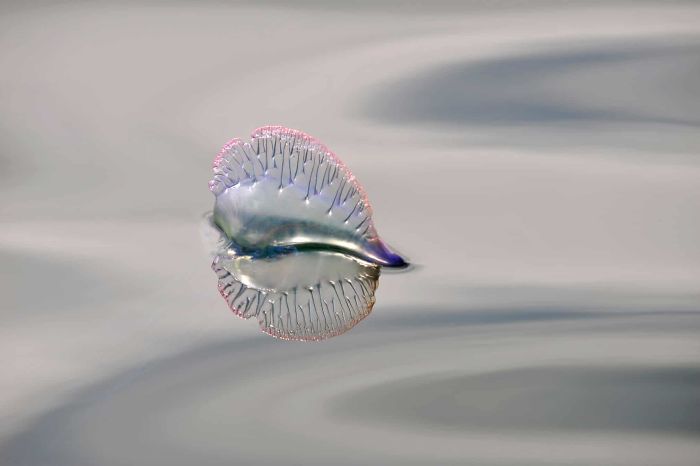 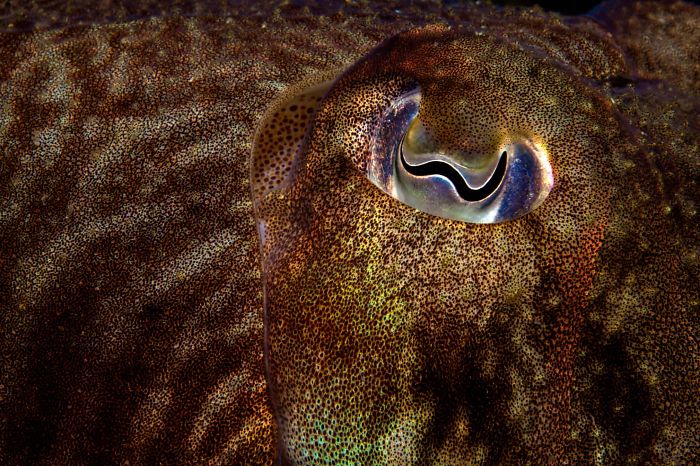 'Clever' Table Designs That Look Like Animals Are Half-Submerged In Water Previous post
If It Fits, I Sits—30 Images Showing Cats Sleeping In The Weirdest Places And Positions Next post