A century before cats dominated YouTube, they were the subject of one very adoring photographer.

Recently, a family member reached out to YouTuber Mathieu Stern with a fun fact: There was possibly a time capsule hidden in his old family home.

The photography experiment-focused video-maker looked into it, and sure enough discovered a box he estimates dates to roughly 1900, based on its contents — which included 120-year-old glass-plate negatives of cat photos.

Mathieu Stern, a French photographer and YouTuber, recently found something interesting inside the basement of his old family home – a time capsule from the year 1900. Inside the hundred-year capsule, he found two sealed glass plate negatives and did what any curious photographer would do – he decided to develop them. 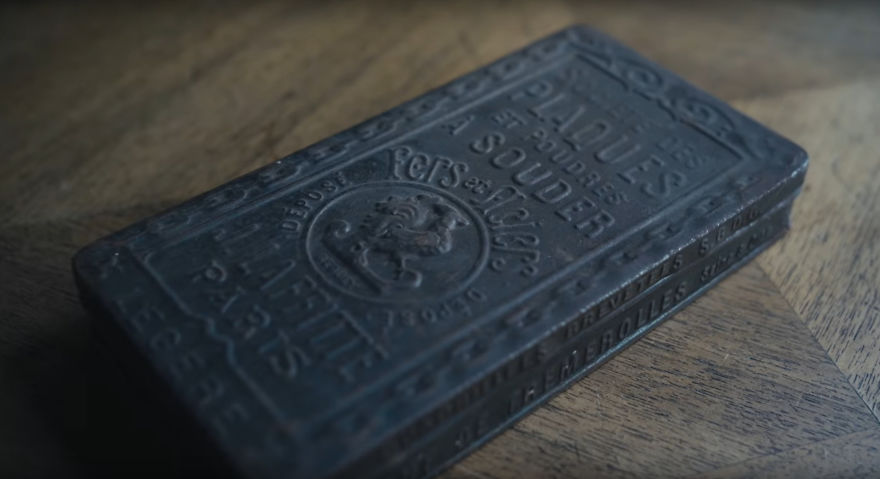 “I then decided to develop them using one of the oldest ways to make solar prints: cyanotype,” he writes in a blog post. 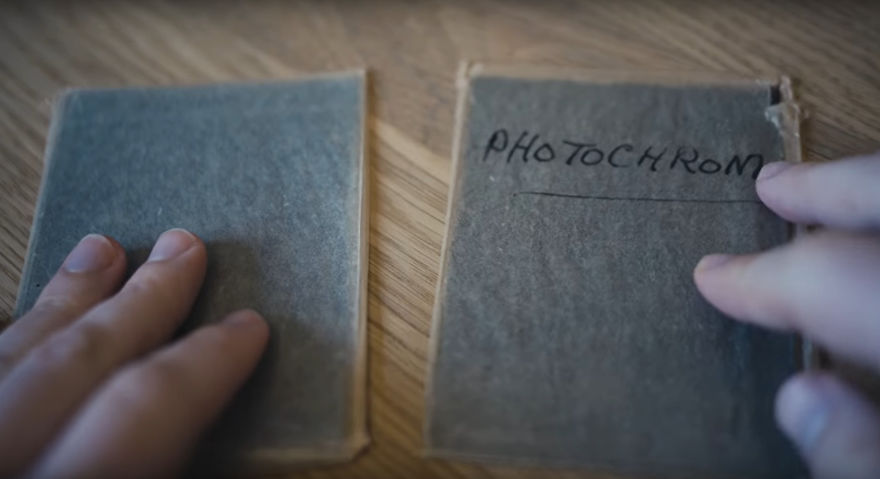 Stern discovered the little “time capsule” in the basement of his old family home after being told about it by a family member. “Because of my last video, someone in my family told me about a possible time capsule in our old family house,” he said.

Among other little trinkets, it contained two glass negatives that Stern, being ever the photography enthusiast, decided to bring back to life 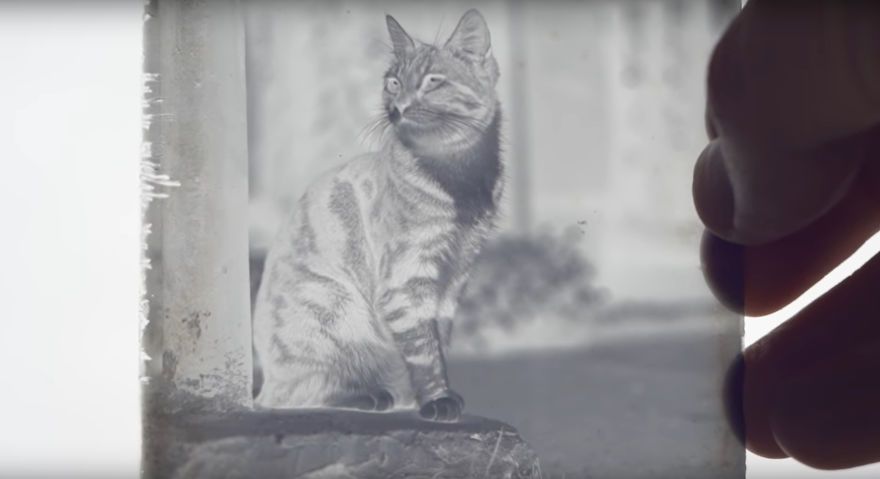 In the video, Stern is successful in applying the process, and he makes two blueprints of the ancient cats.

“She wanted her beloved cat not to be forgotten,” he writes in a video slide, cutting to a framed picture of the kitty.

He then develops the second glass plate, this one featuring two cats and a dog, before showing himself closing the time capsule back up. 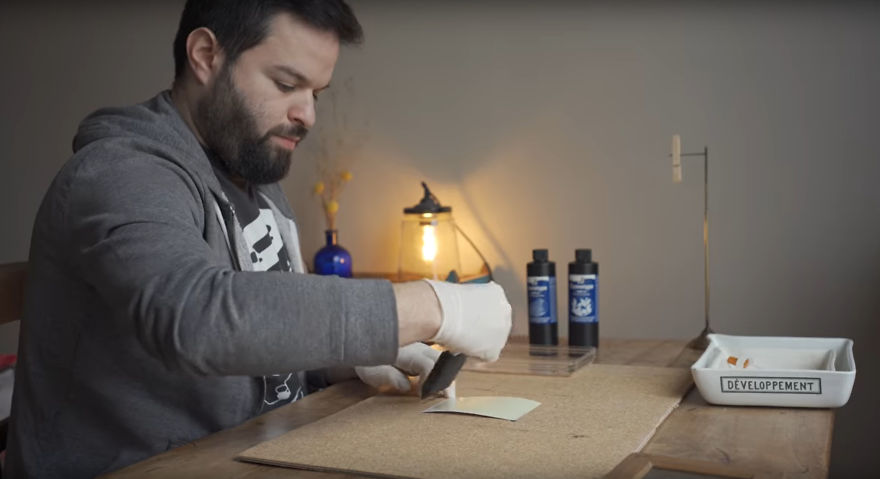 “After investigation, I found a box dating from around 1900 judging by the objects and the technique of the photos found inside. So I decided to develop the images using the Cyanotype Process.” 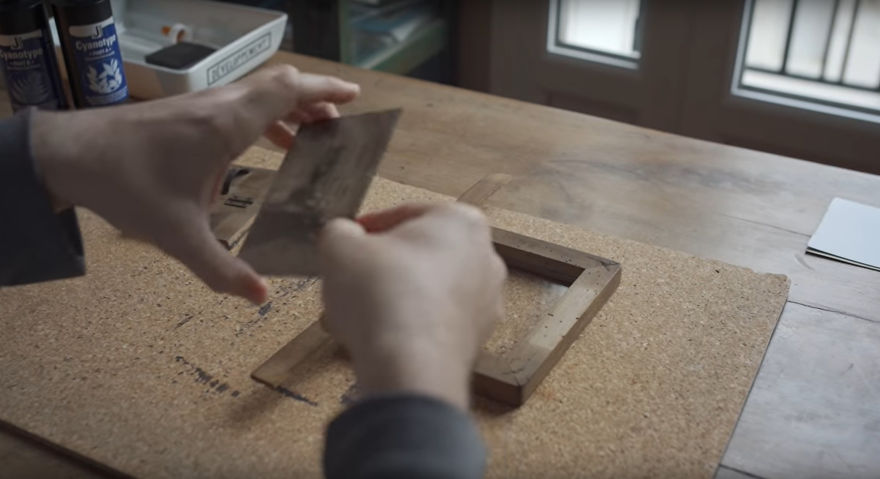 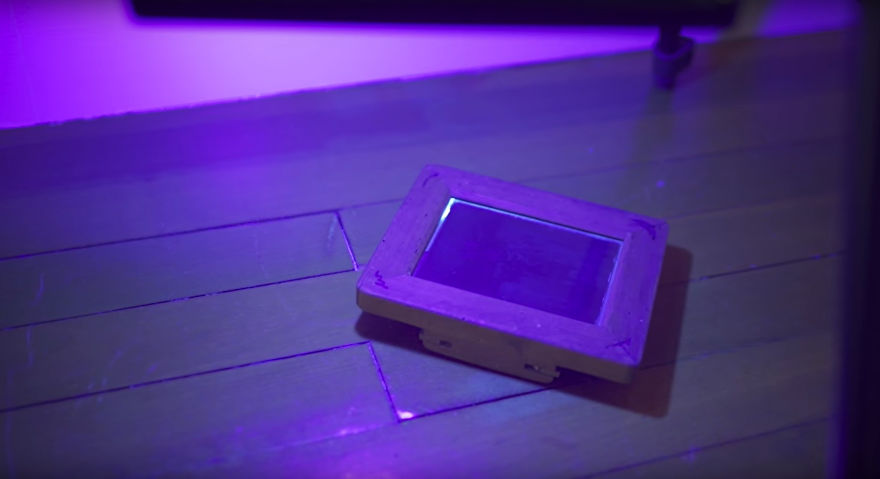 Being a filmmaker and a YouTuber, he couldn’t resist documenting the whole process in a way that’s both informative and aesthetically pleasing and post it online for all of us to enjoy. Looks like he proved once and for all that cat pics ruled waaaaaay before the Internet came along. 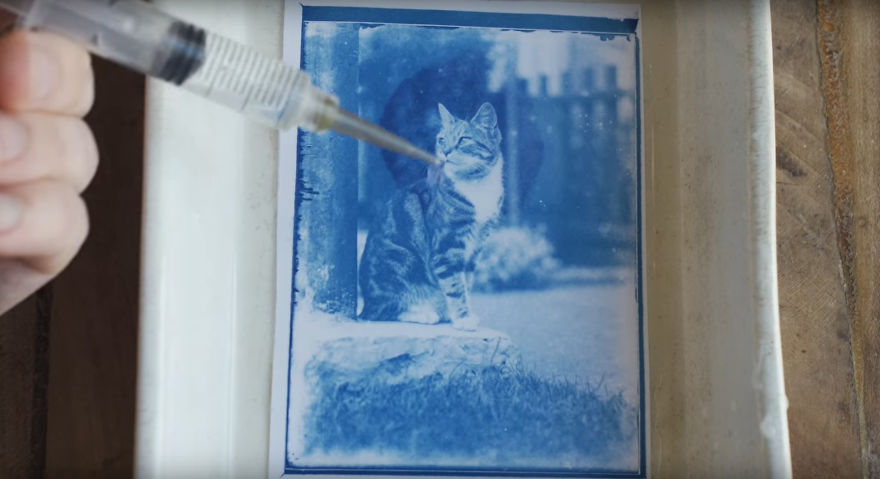 Thus, the memory of a cat who lived around 120 years ago came back to life 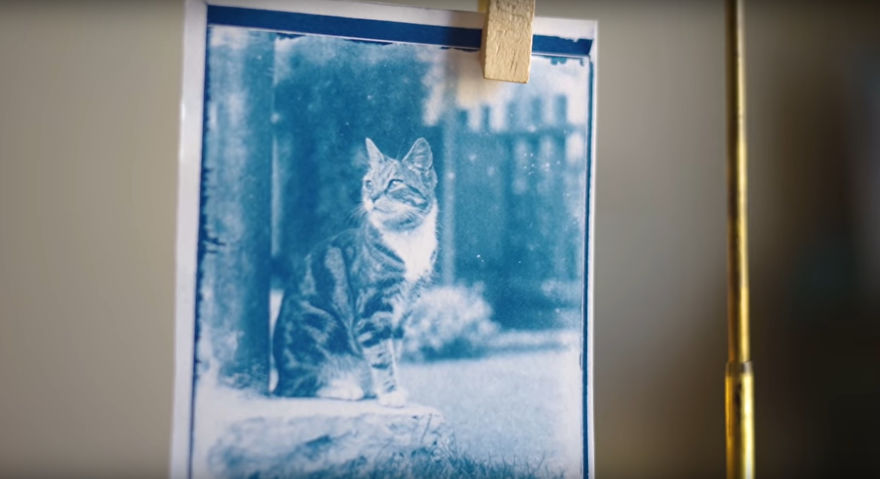 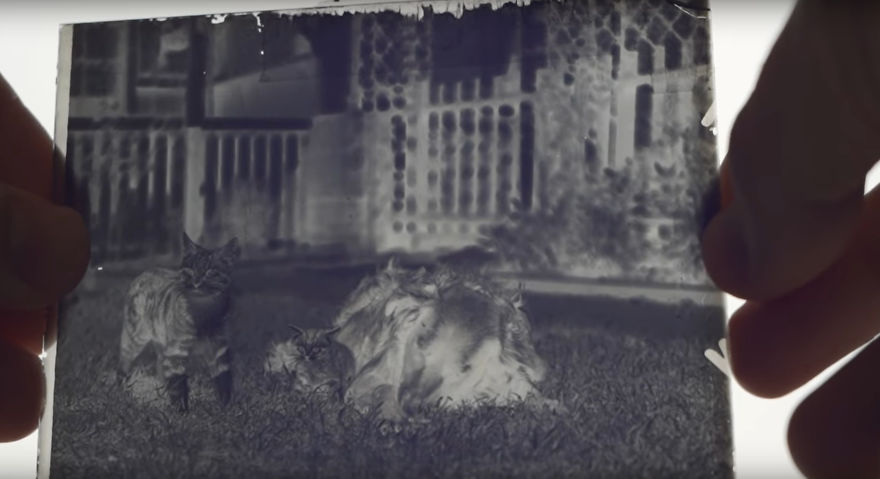 He used the same process to develop the glass negative 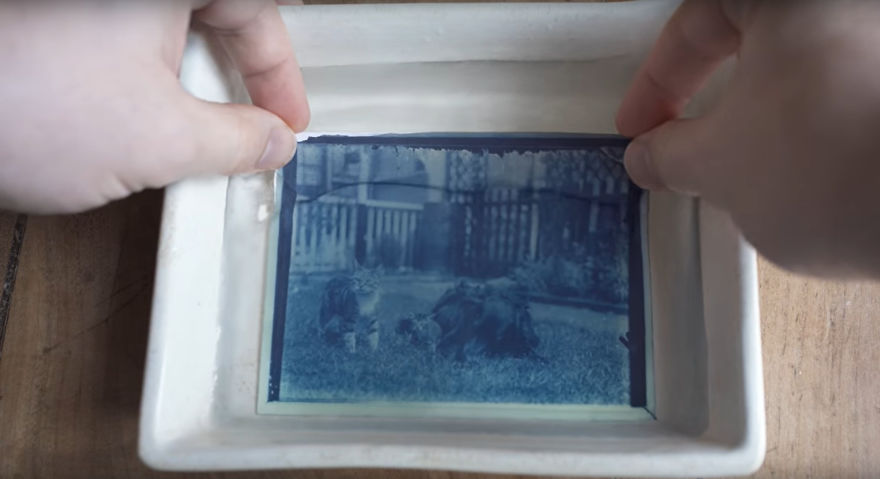 Only to get one more adorable picture of the same cat, this time along with her kitten and a sweet dog 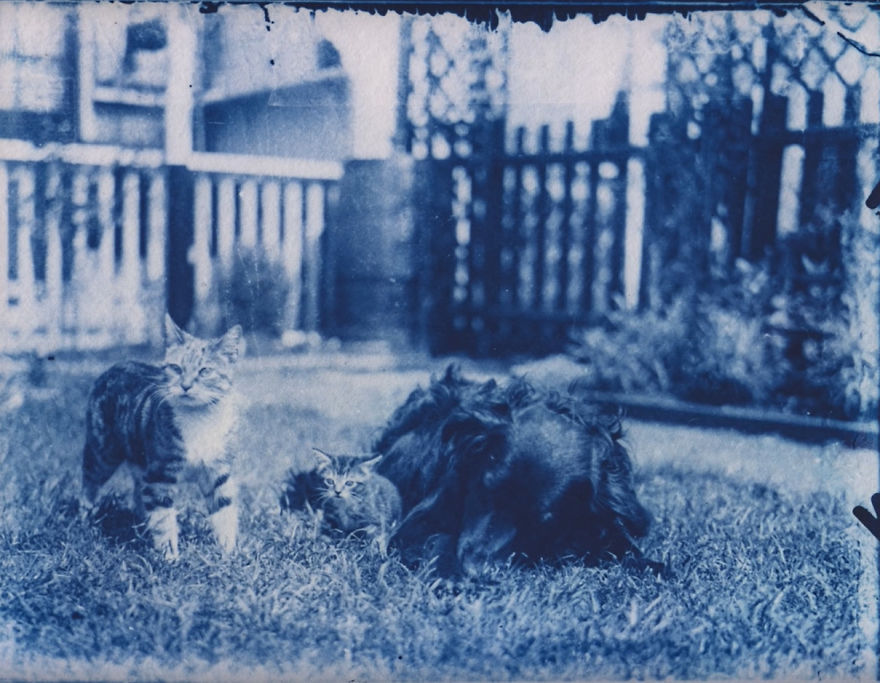