A group of researchers from Switzerland and Norway wants to mitigate the effects of climate change and advance renewable energy sources by building millions of artificial islands throughout the world’s oceans capable of converting atmospheric carbon dioxide into fuel.

The islands would have to be clustered together to create large-scale facilities, and if there are enough of these facilities built, they could offset the total global emissions from fossil fuels and help protect our climate from global warming. The researchers’ proposal has been published in PNAS. 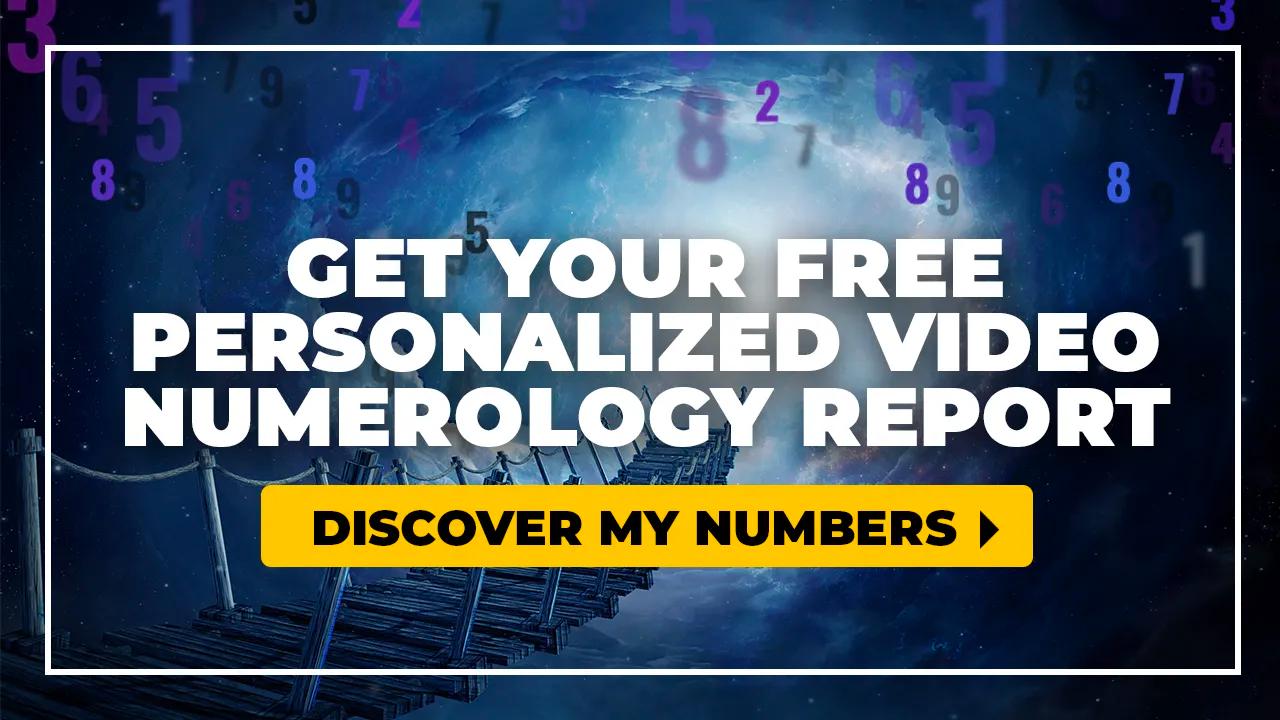 The researchers argue that even though a massive reduction in carbon dioxide emissions from fossil fuel burning is required to limit the extent of global warming, in the reality is that carbon-based liquid fuels will continue to be important energy storage media in the future. So, they propose a combination of most existing technologies to use solar energy to recycle atmospheric carbon dioxide into liquid fuel. 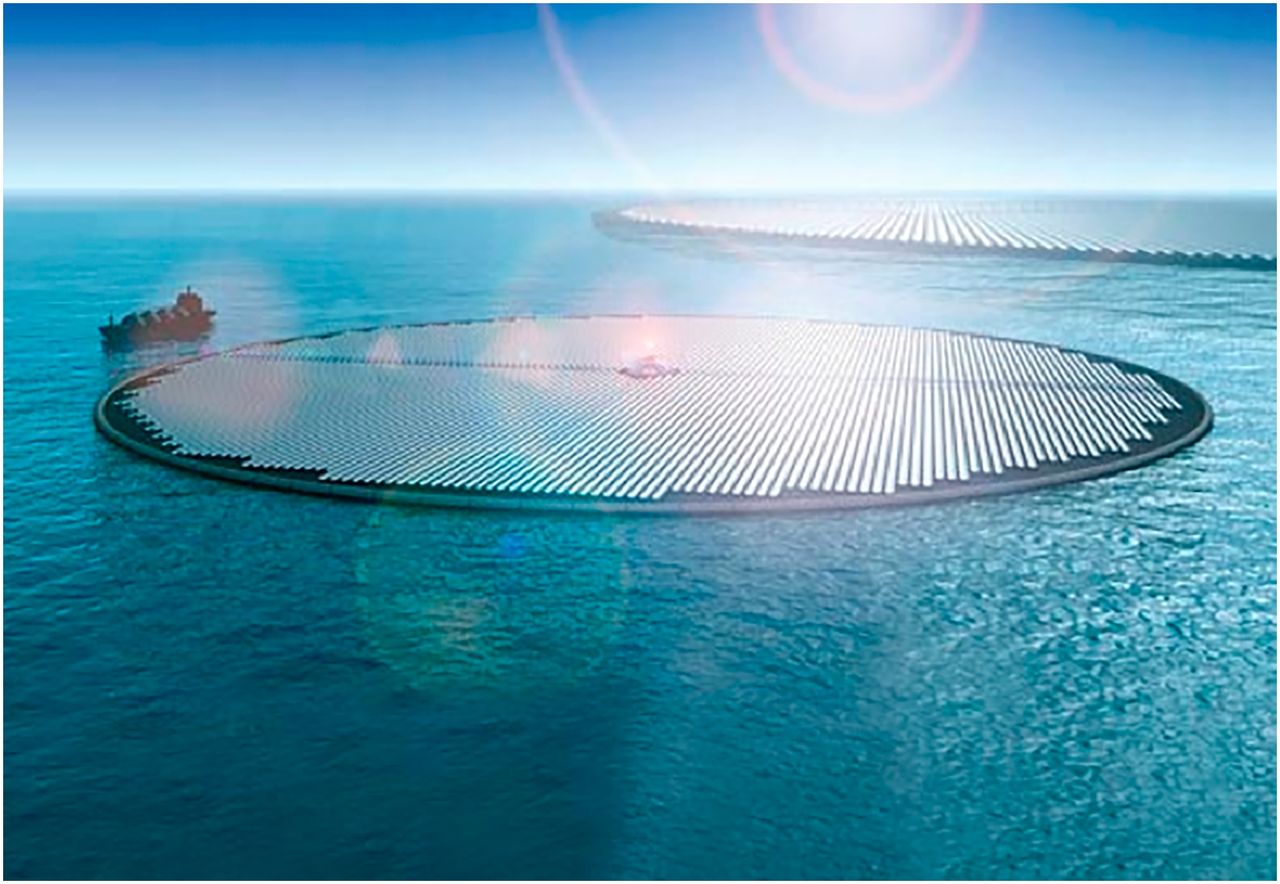 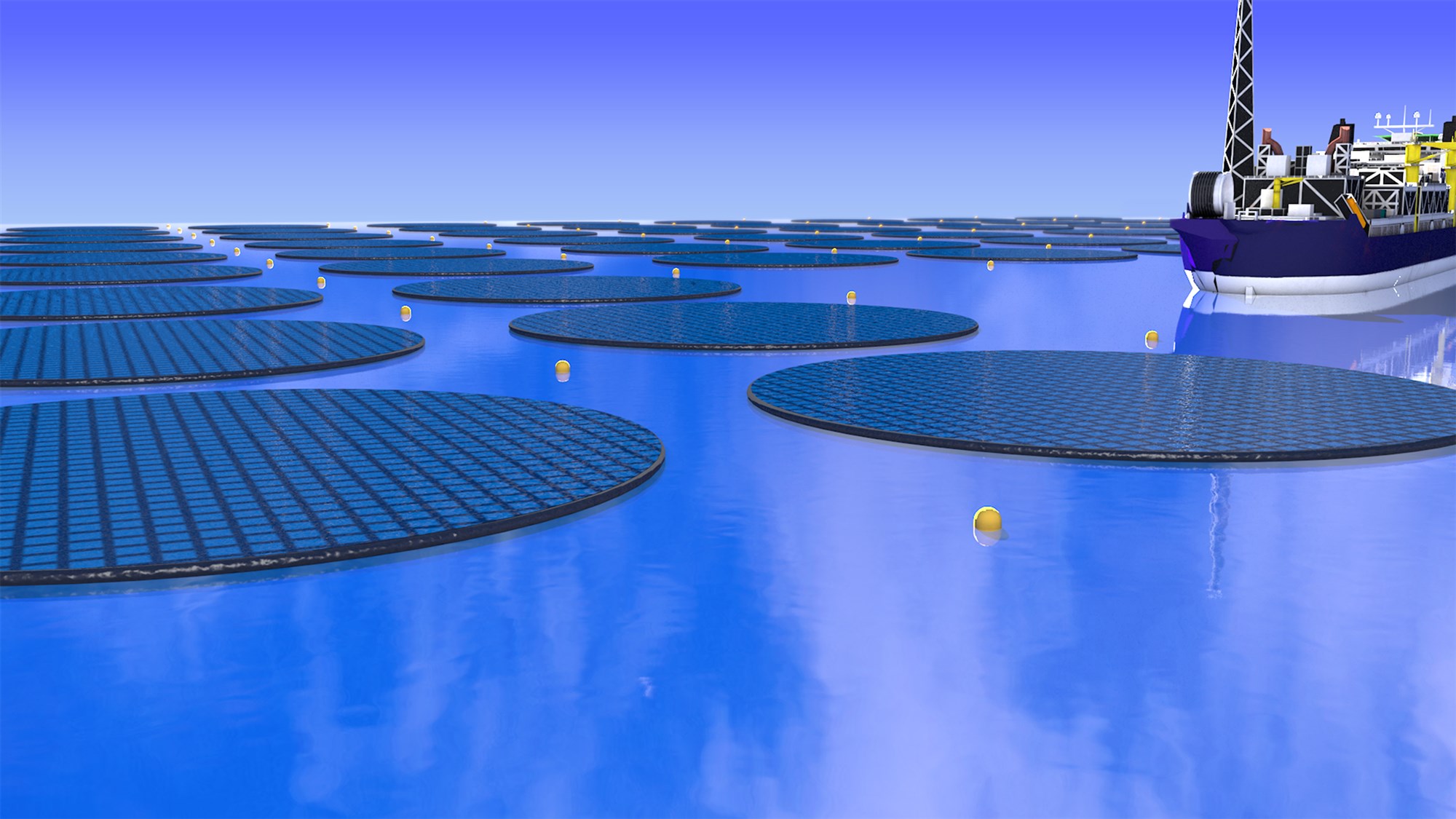 Clusters of “solar methanol islands” could be used to extract carbon dioxide from seawater and convert the gas into methanol fuel. – Kasper Pindsle

The researchers said: “Humankind must cease CO2 emissions from fossil fuel burning if dangerous climate change is to be avoided. However, liquid carbon-based energy carriers are often without practical alternatives for vital mobility applications. The recycling of atmospheric CO2 into synthetic fuels, using renewable energy, offers an energy concept with no net CO2 emission.”

“Solar methanol islands” would be outfitted with wind and solar energy infrastructure capable of powering the production of hydrogen and the extraction of carbon dioxide (CO2) from seawater in order to create liquid methanol fuel. As in return, the islands would possibly store the power in methanol fuel cells located in places that ships would pick it up and transport it for use in powering existing gas turbines and modified diesel engines, in others. At all, the process would allow for energy use without net CO2 emissions, potentially curbing the effects of climate change. 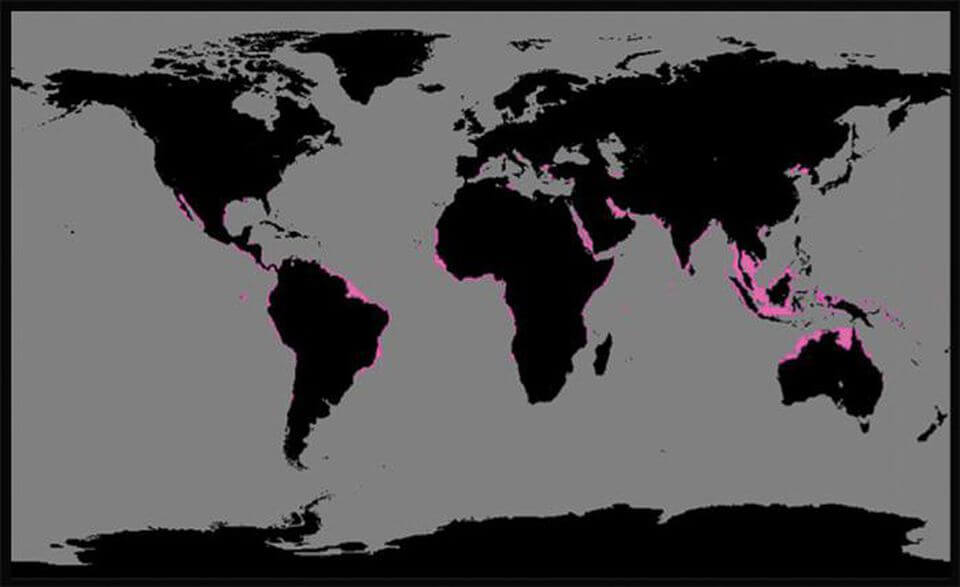 “Among the many questions that need to be addressed in more detail for a practical design of solar-powered artificial marine islands to recycle CO2 into synthetic liquid fuel are the following. How can PV modules be adapted for large-scale deployment in a marine environment, and how can they be efficiently cleaned and maintained? Can desalination and electrolysis technology be combined to efficiently produce H2 from seawater?”  researchers wrote, listing many more questions.

Right now, they are working to develop prototypes of the floating islands. The study author, Andreas Borgschulte, told Newsweek: “The biggest challenge is the development of a large scale device to extract CO2 from seawater. This process is the only one of the total system that has not yet been fully developed. All others exist already on an industrial scale.”

It was described in the paper, that the floating solar farms would consist of clusters of about 70 circular solar panel “islands” covering an area of 1 square kilometer (0.4 square miles). The electricity that is produced by the panels would be used to split water molecules into hydrogen, which would then react with CO2 extracted from seawater to produce methanol. Ideal conditions would be in areas close to shore with an average wave height of fewer than 7 meters (23 feet), areas not prone to hurricanes, and relatively shallow waters no more than 600 meters (nearly 2,000 feet) so that each facility could be properly anchored. The authors said that particularly suitable regions include the coasts of South America, Southeast Asia, and Australia.

Free Street Stores That Gives Free Clothes to the Homeless Are Appearing Everywhere Previous post
Amazon CEO, Jeff Bezos, Committed $10 Billion To Fight Climate Change Next post
We use cookies to ensure that we give you the best experience on our website. If you continue to use this site we will assume that you are happy with it.OkPrivacy policy