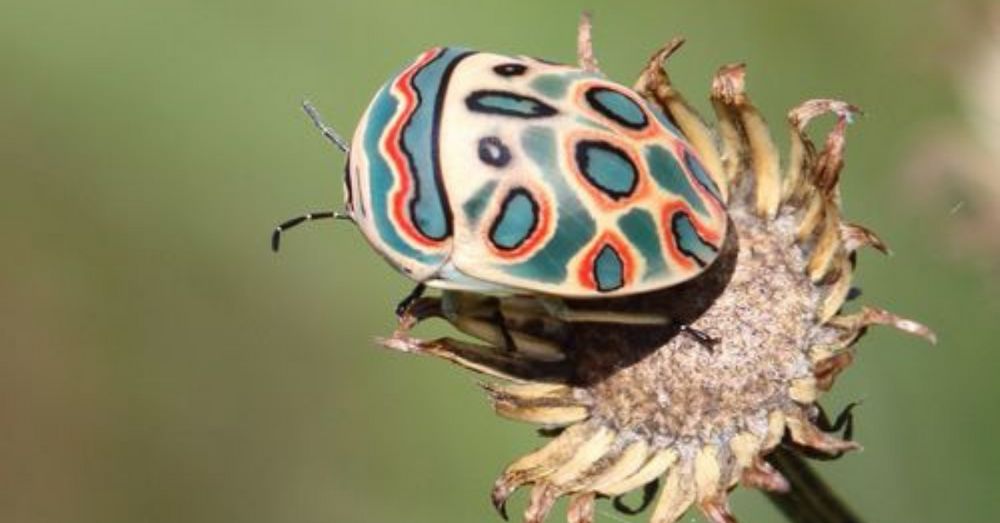 It’s interesting to see the patterns on animals’ and insects’ skin. Some of them are so special, and oddly beautiful, but there’s one in particular that amazes you with her shell, from which it also takes her name.

Introduce yourself with Sphaerocoris annulus, AKA the “Zulu Hud Bug”, AKA the Picasso bug. Seeing the colors on its shell, it makes you think that Pablo Picasso himself painted it, so biologists who discovered it just went ahead and named it after the great artist.

According to Our Breathing Planet, this insect belongs to the Shield Backed Bug family, and it’s about the size of a fingernail.

Interestingly, the beautiful design in their shells isn’t just for the aesthetics. These bugs use its colors an patterns to send out warning to predators, and if they feel threatened they emit a noxious odor, so it’s better to adore them form far away.

Picasso bugs are mostly located in more tropical areas of sub-Saharan Africa. Even though they seem to appear in quite stable numbers, they are still considered to be at some risk due to the threats caused by habitat loss and climate change. 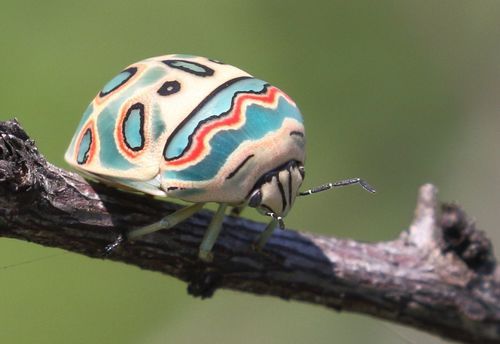