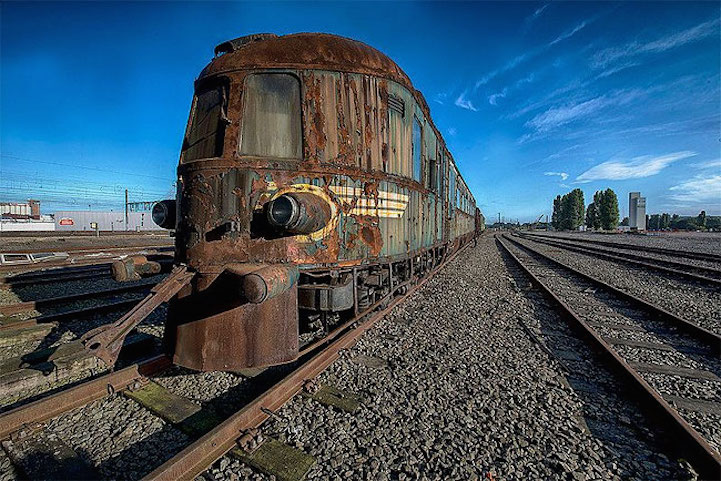 The name Orient Express is characterized with a lot of mystery, adventure and intrigue, which come from a lot of references in literature, film and music. The Orient Express once began as a long-distance passenger railway services in 1883. The train was created by the international hotel and travel logistics group Compagnie Internationale des Wagins-Lits (CIWL) and it original route ran from Paris, are de l’Est to Giurgiu, Romania by way of Munich and Vienna. Since then the routes and rolling stocks on the Orient Express have changed many times.

Even though, today is no longer functional, its legacy still remains high in history of the railway.

Photographer Andre Joosse came upon an abandoned train in Belgium during his explorations and captured the rusted and haunting carriages and locomotives. These locomotives were placed at this site by national railway company from Belgium. The plan was to safe them for a railway museum, but until they make it into those museums, the trains are getting worse and worse.

The Orient Express it’s known for offering luxurious and comfortable travel experience. As you can see the remaining of fine wood details, you can clearly imagine the experience in this train in the time when traveling was still rough and uncertain.

If taking a ride on the Orient Express still resonates with your sense of grandeur and history, the name and legacy of the train lives on as the Venice-Simplon Orient Express, a private venture by the leisure company Belmond that offers guests the chance to step aboard and experience truly elegant travel, wrapped in timeless romance. 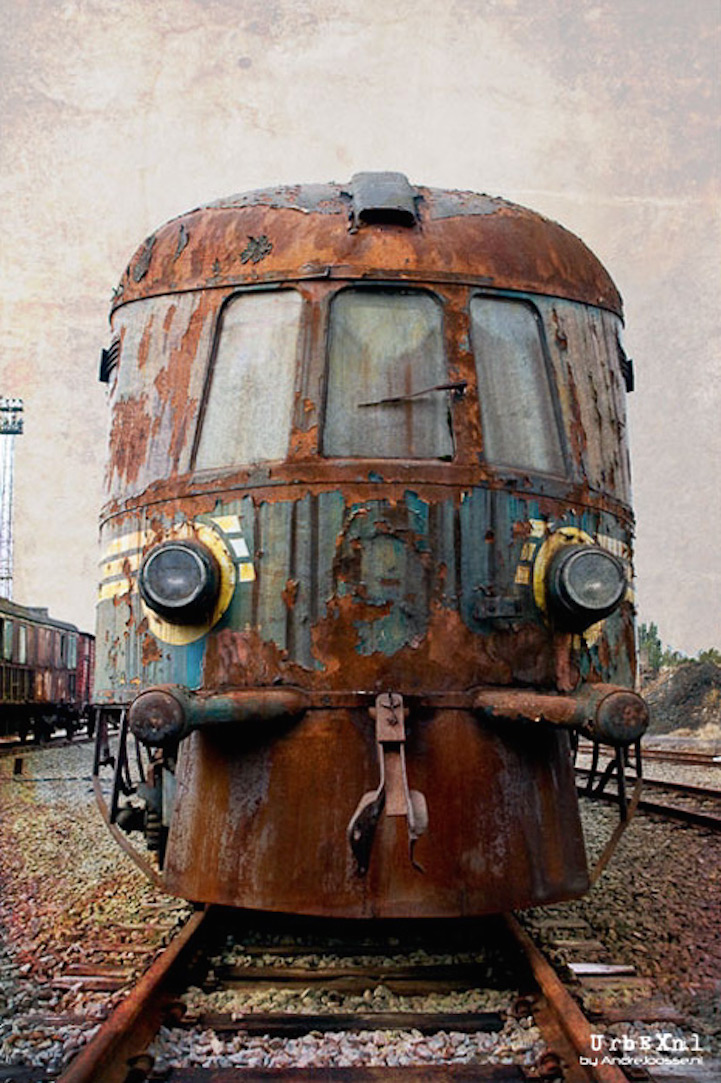 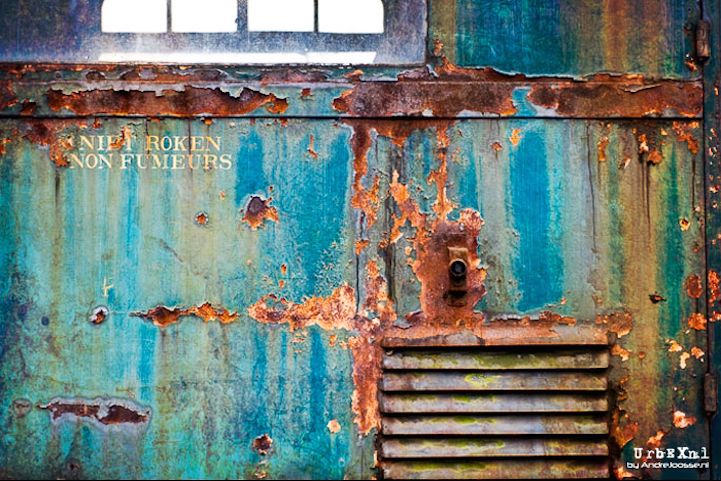 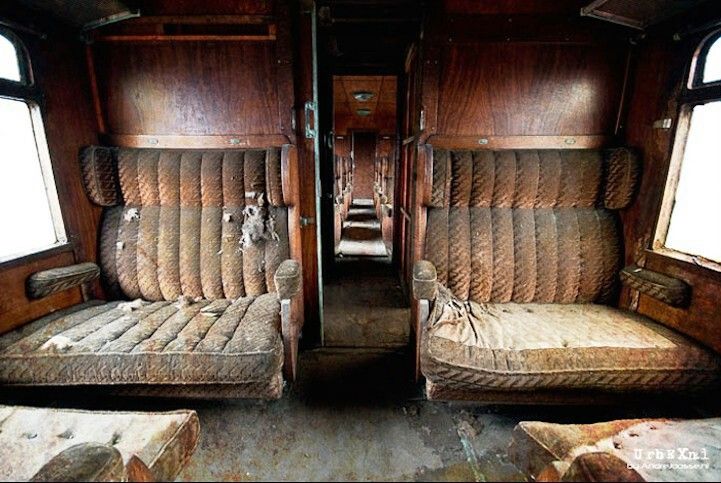 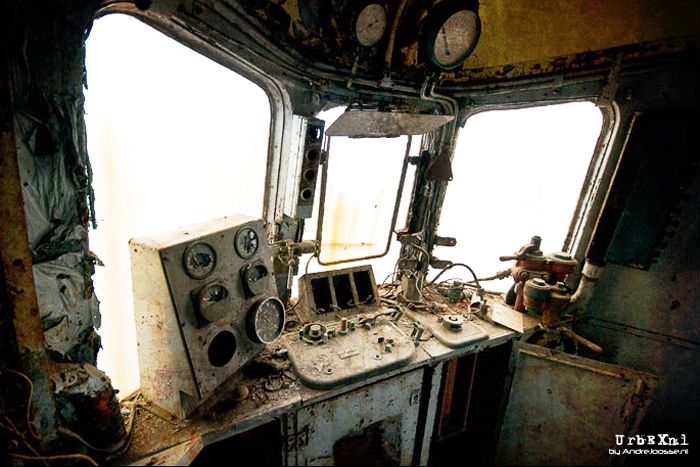 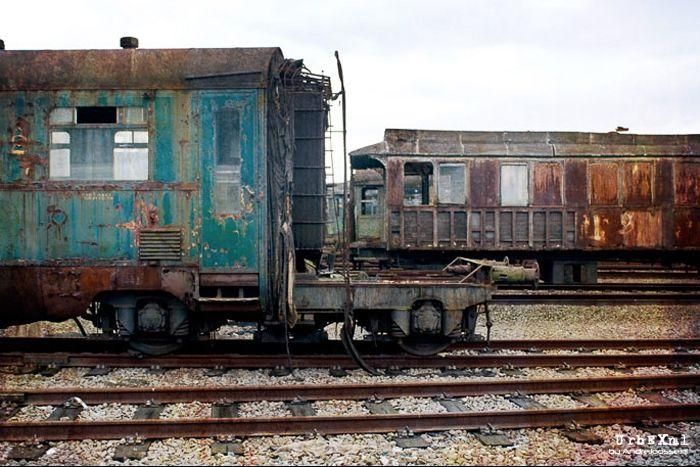 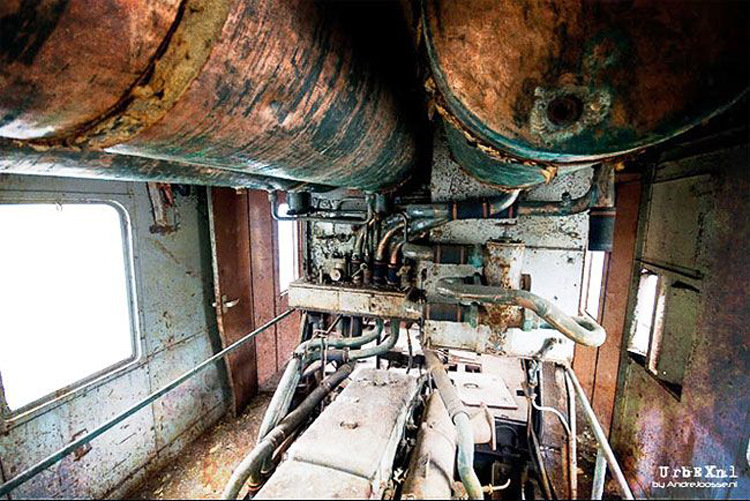 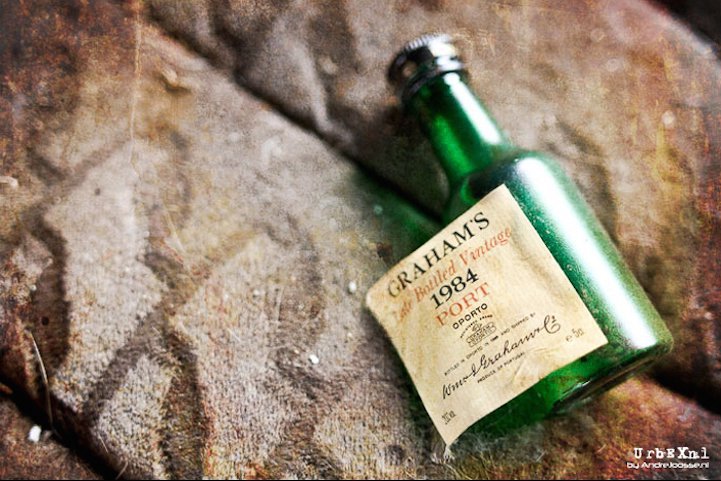 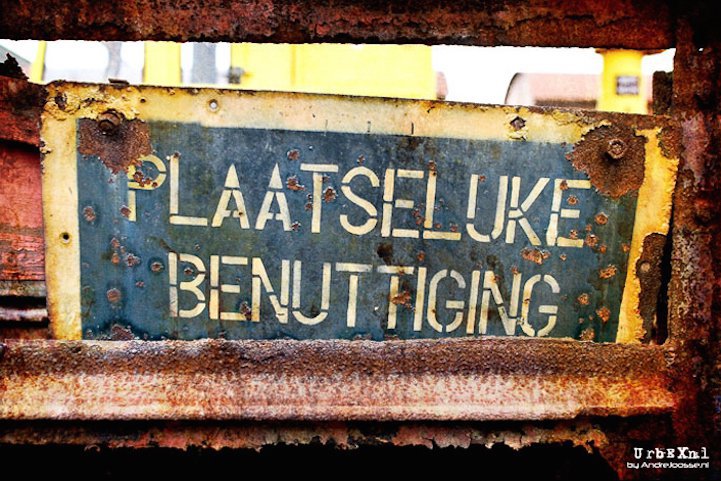 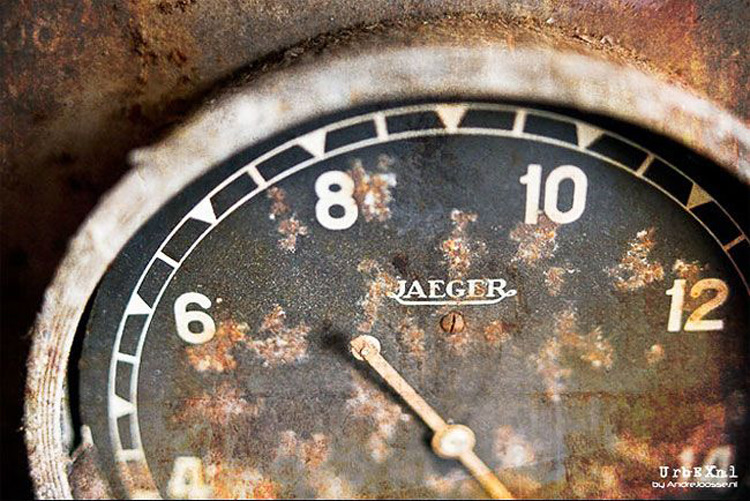 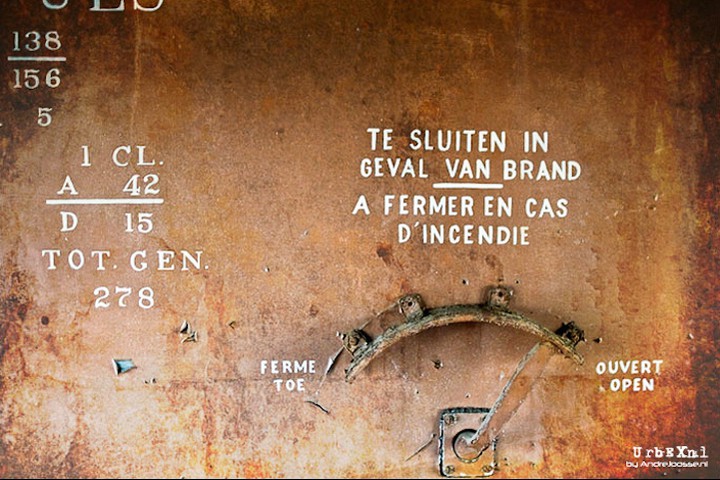 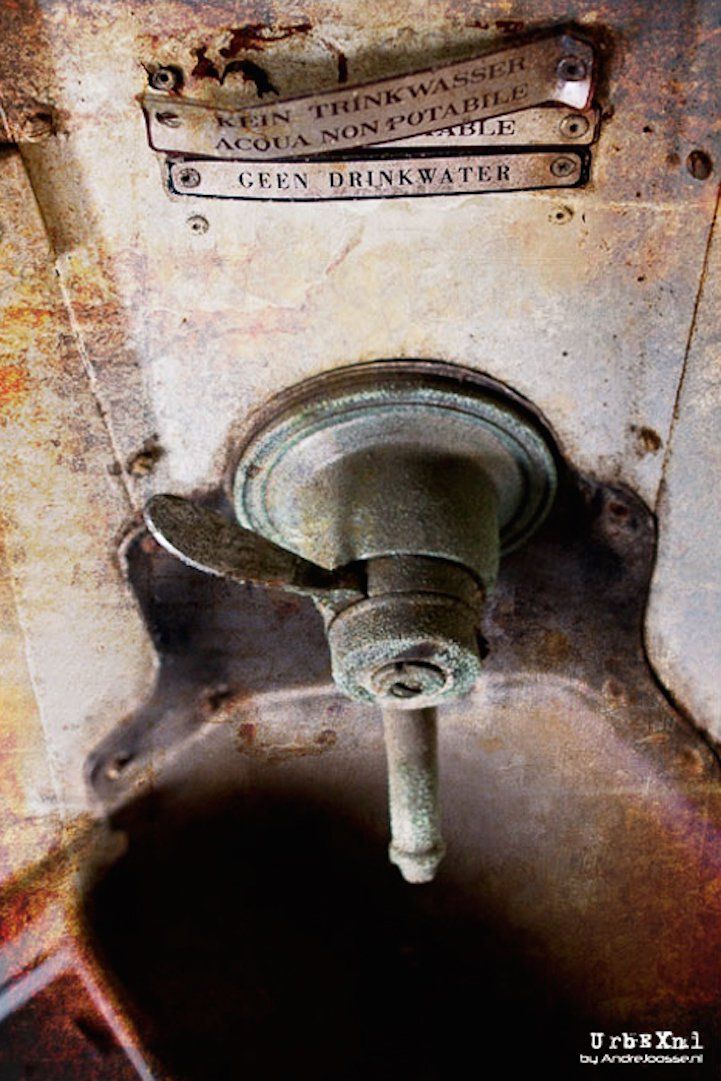 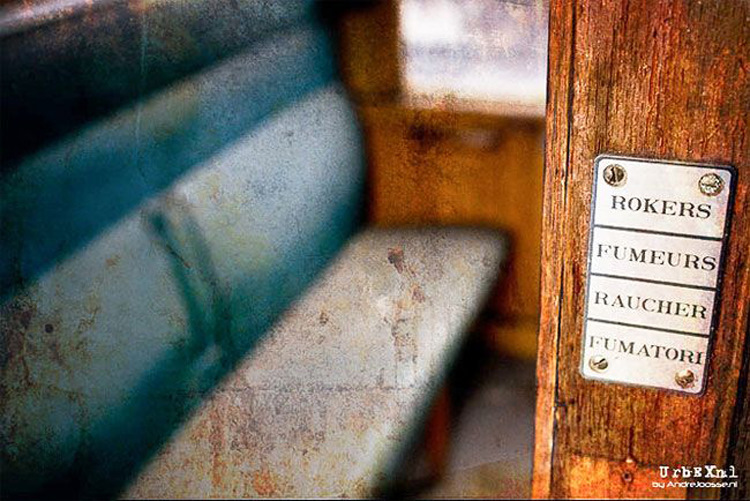 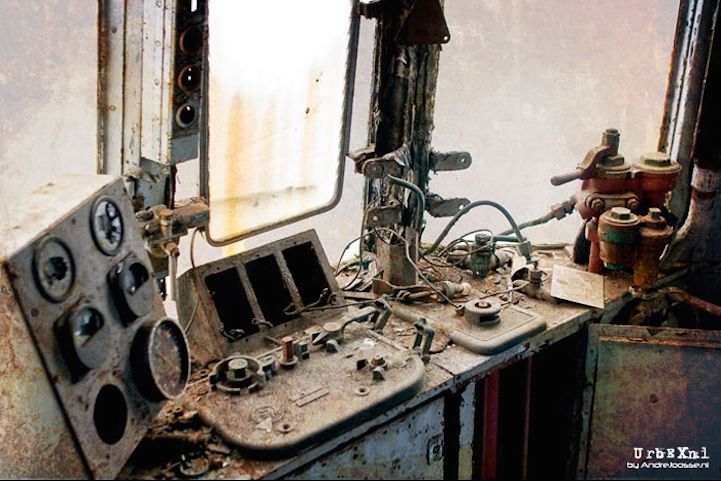 Puerto Rican Photographer Brings Back His Childhood With His New Ballet Photoshoot Previous post
Believe It or Not, These Dogs Have a Real Job Next post