The blue Calamintha is notorious for its habit of bobbing its head back and forth when it is pollinating. It then catches the pollen on its head and transfers it to its stomach.

Scientists weren’t sure the bee still existed. The plant upon which the bee depends for survival, the Calamintha ashei, is endangered in Florida. The bee has only been recorded in four locations totaling just 16 square miles within Central Florida’s Lake Wales Ridge. This spring, researchers rediscovered the heretofore unstudied bee.

“Having this bee in more abundance than what we expected is really encouraging for its survival— that it can survive in the long run,” explained Dr. Chase Kimmel, a postdoctoral associate at the University of Florida who rediscovered the bee.

On March 9, Kimmel and a volunteer went to put out traps to see if they could find the bees. That’s when “we saw a blue bee bopping its head,” Kimmel said. They caught it and examined it and saw that it met all the qualifications for the ultra-rare blue Calamintha bee. 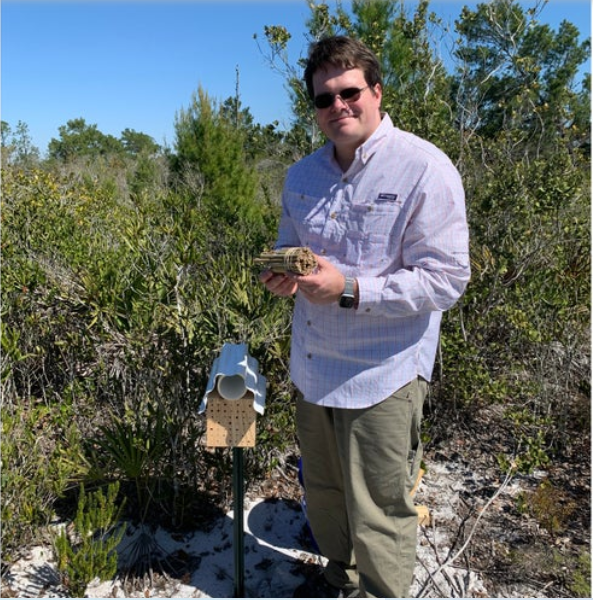 Currently the bee does not have any protection status. It is considered a “species of greatest conservation need,” but has neither state nor federal protection. The main host plant that the bee utilizes, Calamintha ashei, is a state threatened species. In 2015, there was a petition to have the bee included, but it still lacks the status as there is not enough known about it for it to qualify for the endangered species list.

According to Kimmel, it is too early to know if the bee will be registered on the endangered species list because more research needs to be done. There’s still much to learn about the blue Calamintha bee. Not much is known about the bee’s biology. Does it prefer sun or shade? Such information is what Kimmel’s team will be looking into. 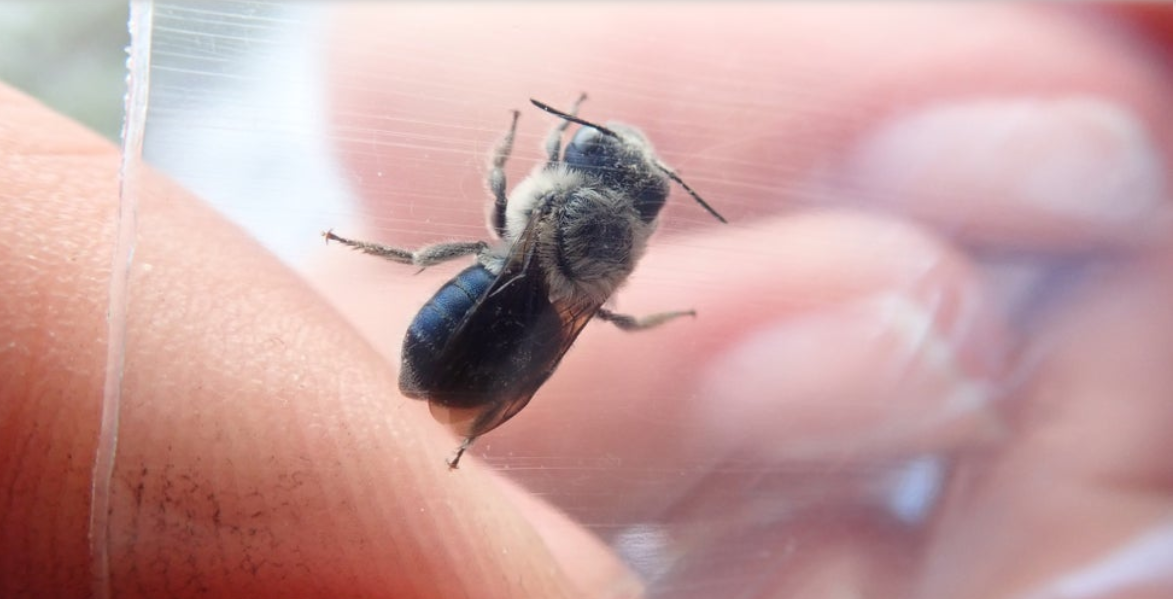 Credits: Chase Kimmel.JPG – A photo of Florida’s ultra-rare Calamintha bee, as seen while being observed by researchers in central Florida in spring 2020. (Courtesy: Dr. Chase Kimmel)

Kimmel added that “in an ideal world, it would be great to look at how management choices impact the plant and the population of this bee.” For example, the Florida Scrub-Jays are an endangered species, and as such, conservationists and governments have tried to protect them, which includes managing wildlife to enable them to flourish.

However, these management methods, which include burning vegetation including the flowers that support the blue Calamintha bees, could be damaging to the bee population, Kimmel explained. “Is the management for that bird the same as the management for this bee?” he poses. Other questions include how quickly does a bee return to an area that’s been burned, and how quickly does a plant regenerate to have the blossoms to support that bee.

The ongoing research is funded by a Florida Fish & Wildlife Conservation Commission grant through the U.S. Fish and Wildlife Service. This research falls under the grant’s qualifications to conserve important wildlife habitat and/or preventing species extinctions. “There was a lack of scientific information regarding the occurrence and life history of the bee[, and more] information was needed to make an informed determination regarding the classification status for this species under the Endangered Species Act,” according to a spokesperson at the U.S. Fish and Wildlife Service.

“I haven’t found the bee in a couple of weeks,” Kimmel said, adding “I’m coming up a bit short right now.” He explains this is probably because “the season is wrapping up right now.” Finding the bee in early March as he had, he explained, was a week before anyone had ever seen it based on past insect specimens. He posits that it was because “it was a very early spring this year— it was very dry.”

According to the Southeast Regional Climate Center’s data, this March was the second warmest start to spring in Orlando, and third-warmest start for Tampa— two cities near Lake Wales Ridge.

Overall, “there are good signs the bee can recover,” according to Kimmel, provided that the bee can be studied and conserved. “Having this bee in more abundance than what we expected is really encouraging for its survival— that it can survive in the long run.” 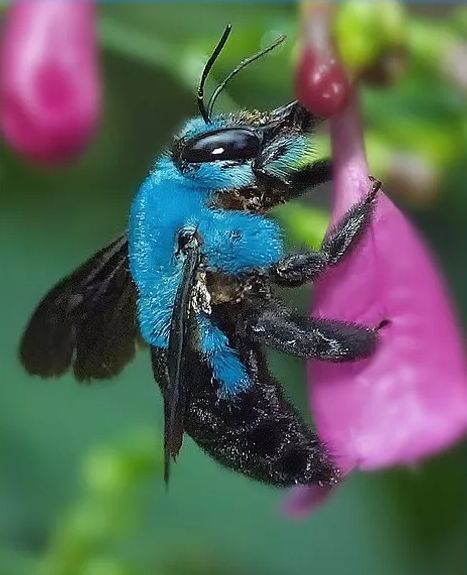 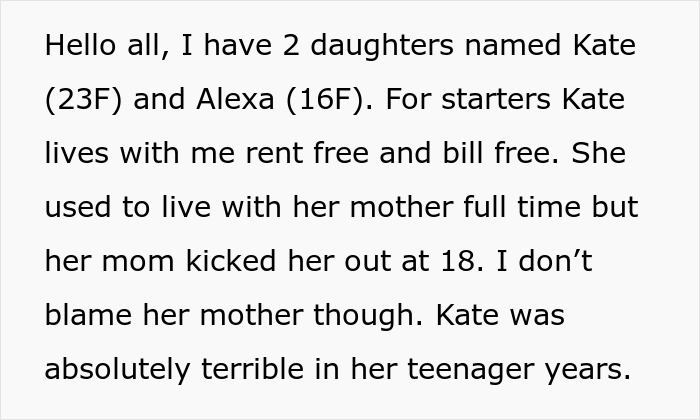 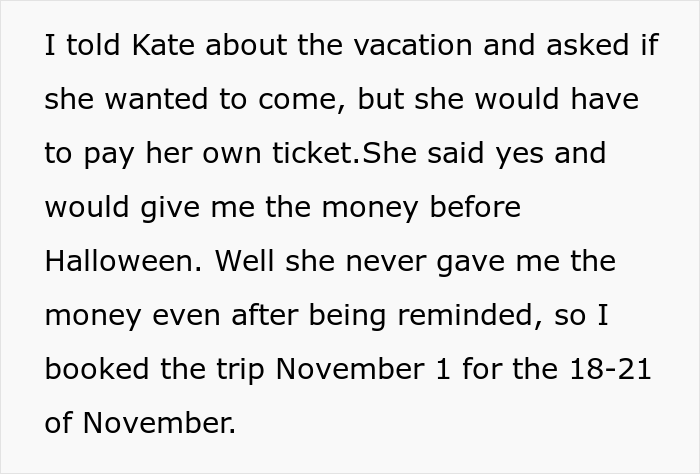 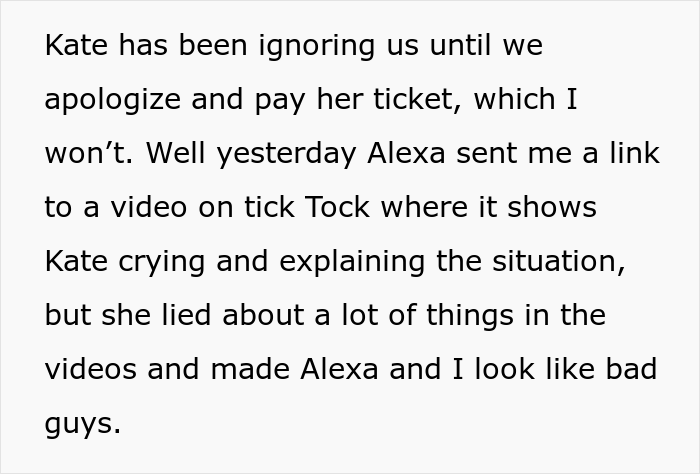 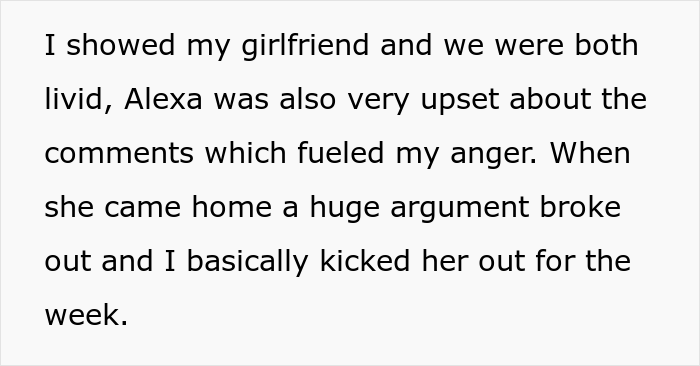 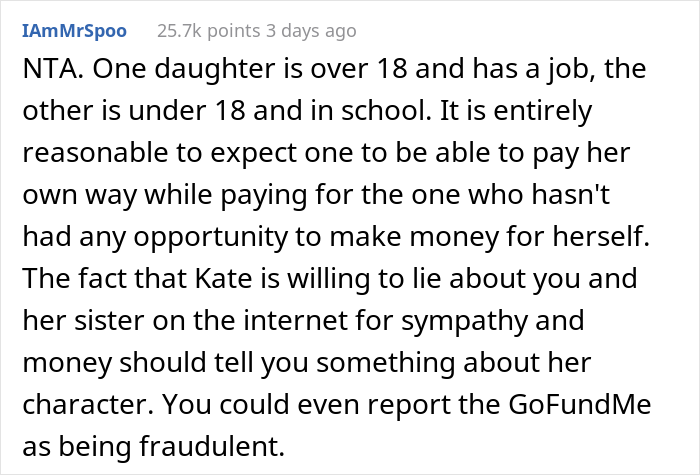 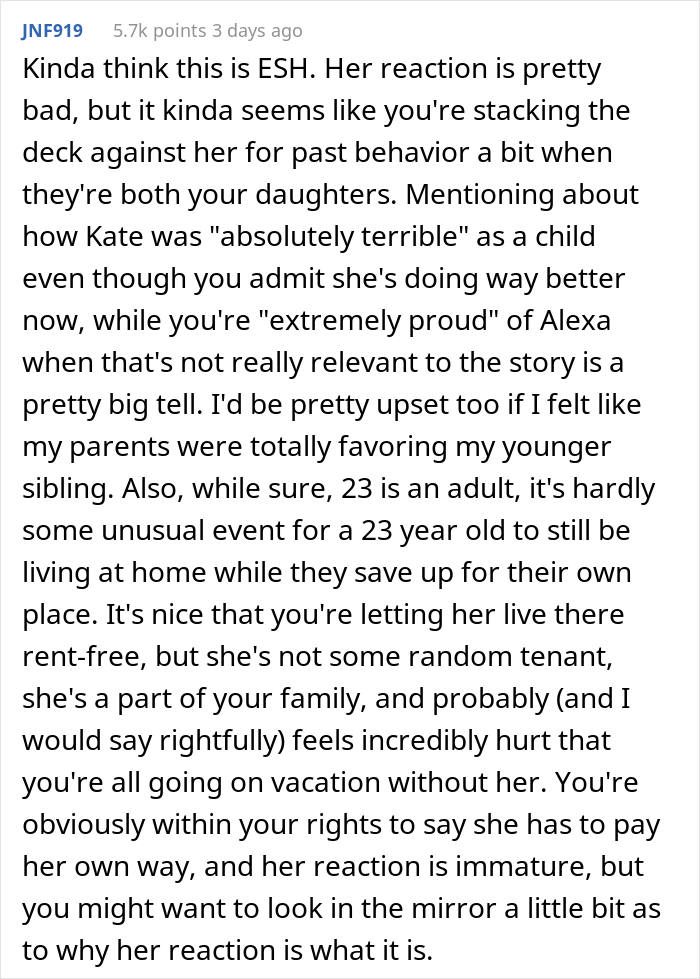 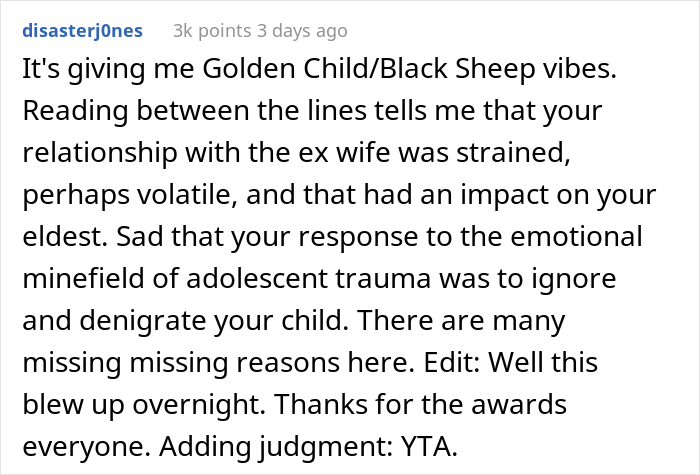 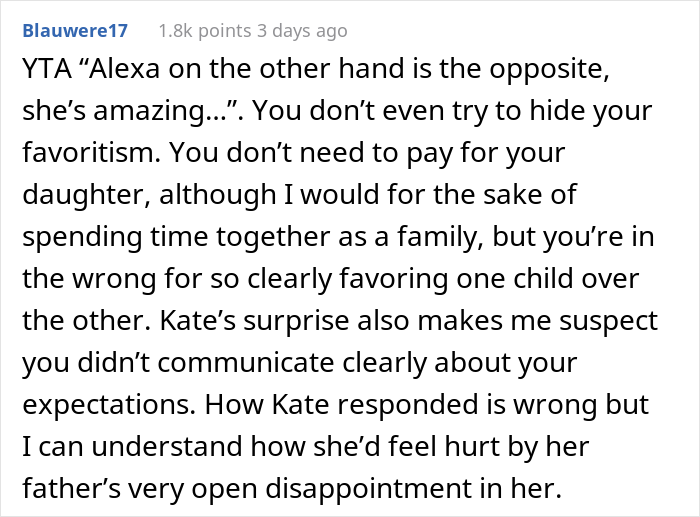 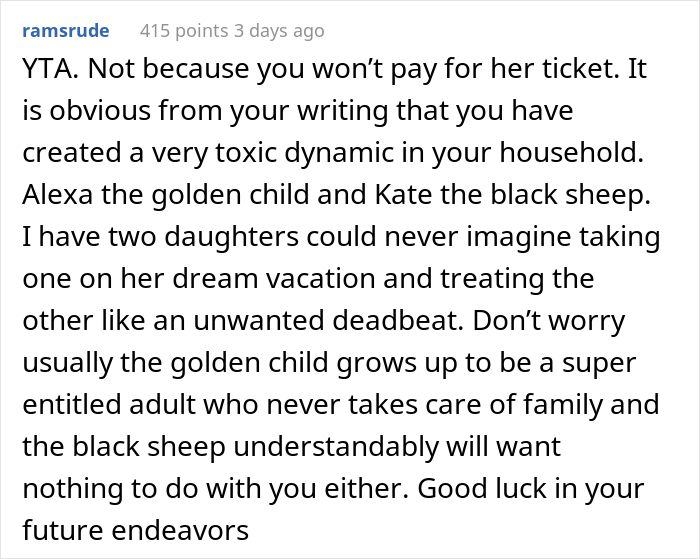 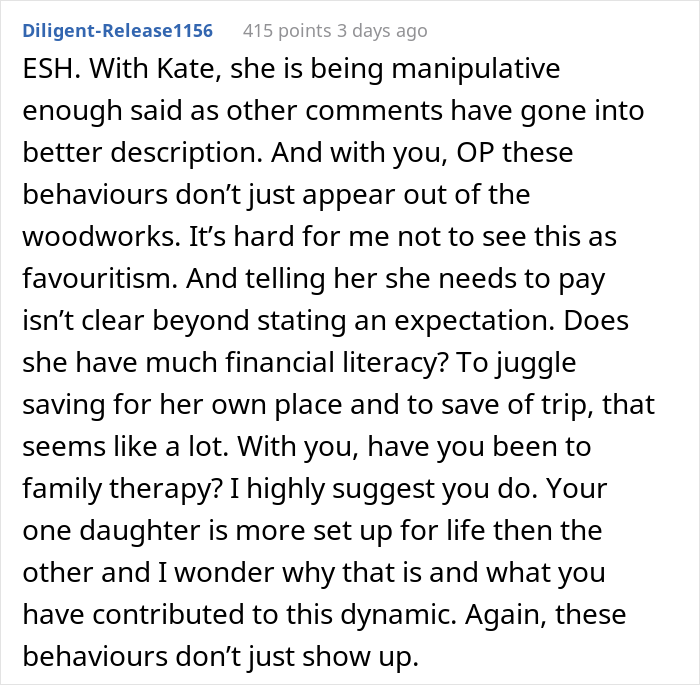