The Most Mysterious Archaeological Discoveries of All Time

When we view certain archaeological discoveries, we should be reminded of the creativity of our ancient ancestors. Puzzling ancient finds have a way of captivating the public, maybe because it’s just too easy to dream up interesting explanations for how and why things exist.

Here we have 10 of the most mysterious discoveries of all time.

1. The Lost City of Atlantis 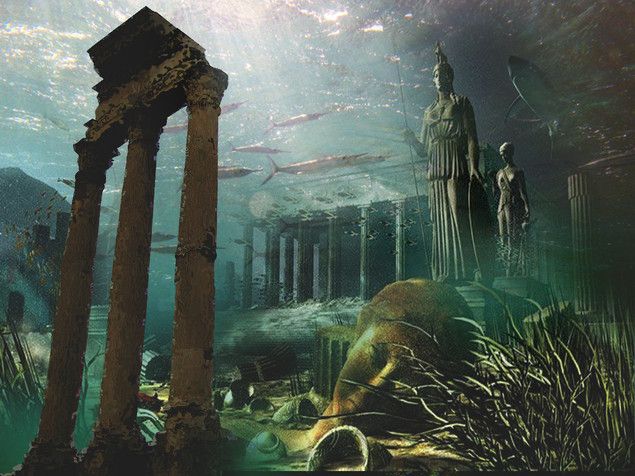 This is the most mysterious archaeological discovery because we may never know for sure what was actually discovered. In 360 BC Plato discussed fabled Atlantis. Legend has it that Poseidon, the famous god of the sea, created the rich city. Today some believe it was larger than all of Asia. Researchers state a Tsunami could have hit the city in the 10th millennium B.C and sunk its city into the ocean. Archaeologist Richard Freund thinks the real Atlantis was entombed in the Atlantic Ocean’s mudflats while others think it was in the North Sea. But the truth is still unknown. In fact, we may never know. 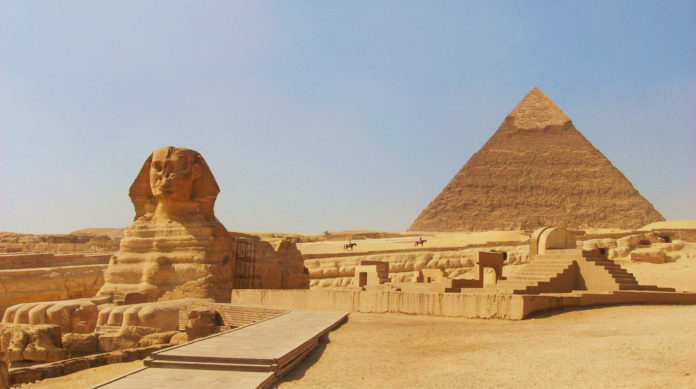 The Egyptian pyramids are unique and part of the ancient wonders of the world. Construction of the first pyramids began in approximately 2700 BC. They were mainly tombs used to preserve the bodies of royalty in the form of mummies. The Great Pyramid of Giza is the tallest and oldest one in the country. It stands at 481 feet, includes millions of limestones, and took nearly two decades to build. Pyramids also often contain not only well-preserved bodies but valuable artifacts and feature beautiful carvings and paintings too. 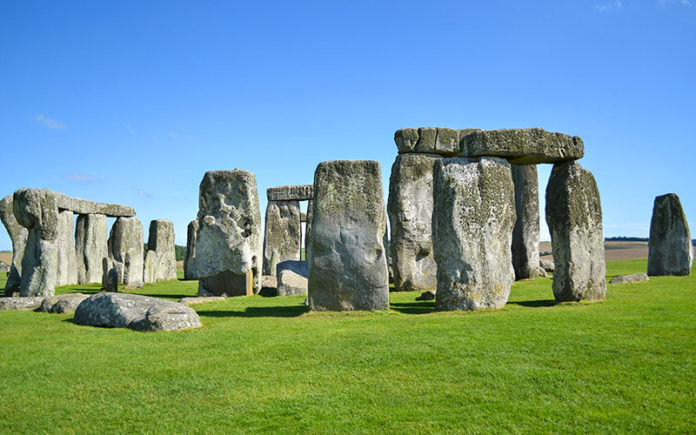 In Salisbury, England there is a 5,000-year-old prehistoric monument called Stonehenge. It’s a specific grouping of stones both small and large. Neolithic builders constructed it sometime between 3000 B.C and 2000 B.C. using stones from the famous Preseli Hills which is 150 miles away from the monument. The stones stand up to 30 feet high and weigh up to 25 tons. Their purpose remains unknown but is the subject of much speculation. It was once used as a burial ground as 240 people were buried there. 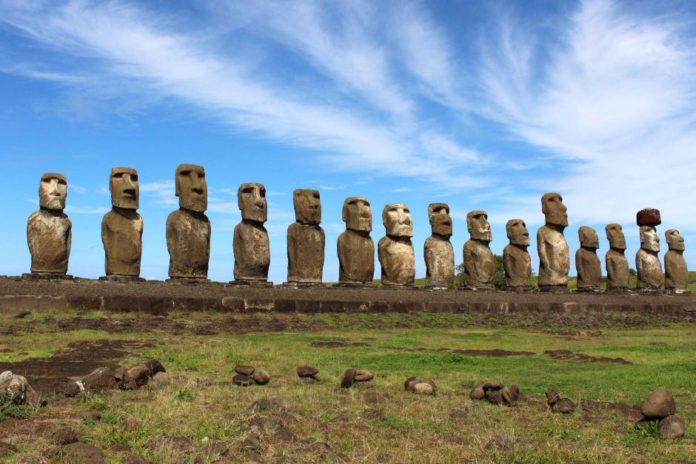 These statues are the main attraction on Easter Island. Easter Island is a remote, treeless Chilean in the southeastern Pacific Ocean. The statues were carved from volcanic rock between 1300 and 1500 A.D.by an ancient group of people known as Rapa Nui. The 288 statues are 13 feet high and weigh as much as 80 tons. They all rest on large individual stone platforms. The bases have a “D” shape which makes it possible to move them from one side to another using ropes. 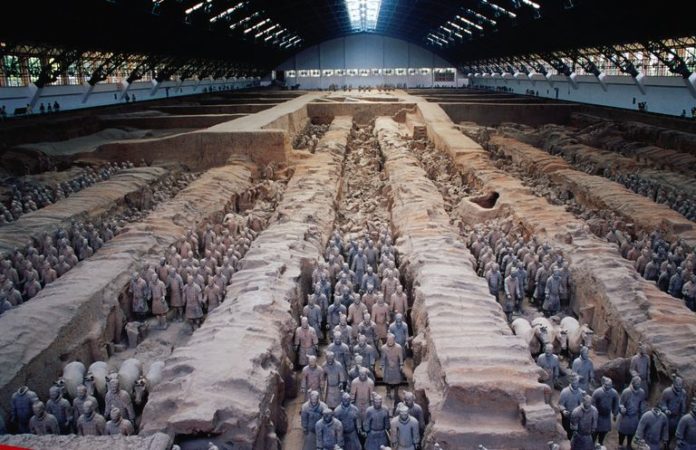 A group of archaeologists made a remarkable discovery in Xian, China in 1974. It was reportedly the greatest discovery of funeral art ever: the Terracotta army. Thousands of clay soldiers were discovered buried close to the tomb of the first emperor of China Qin Shi Huang. The soldiers were meant to protect him from numerous opposing forces in the afterlife. The structure is reported to be 2200 years old. There were also a number of different weapons buried there as well. Everything was arranged in different clay corridors. There are a total of four main underground pits. Three include soldiers and weapons. The fourth is empty. Many areas of the tomb and complex remain unexplored. 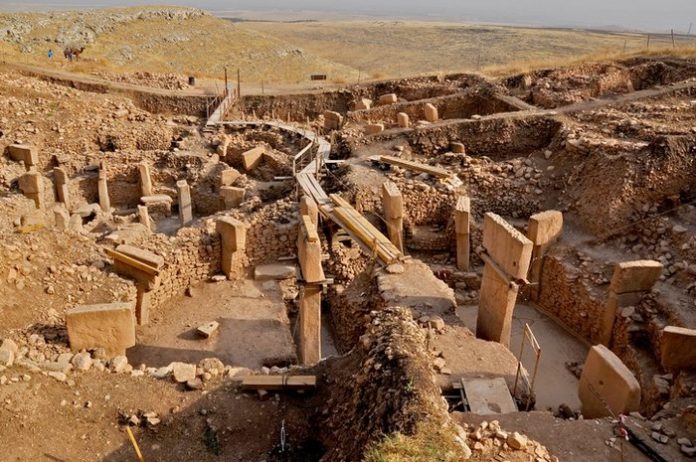 This is the world’s oldest archaeological site. Located in Turkey, this site will remind anyone of the surprising amount of artistic ability man had even 11,000 years ago. Stone age men used pillars of limestone that weighed between 15 and 22 tons for this construction. These were cut from huge blocks. The archaeological expedition unearthed 200 large pillars. The structure is thought to have been a temple of a communal gathering place. This particular discovery also aided the scientists in their specific in-depth study of the Neolithic revolution. 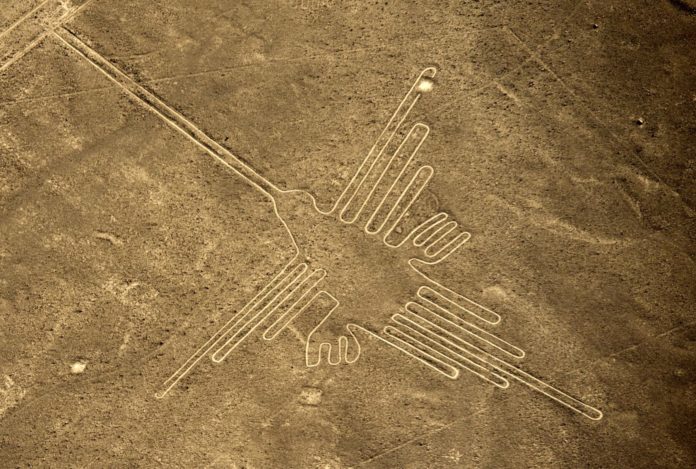 One of the most popular and well-known UNESCO world heritage sites in Peru, the unusual formations of lines in southern Peru. These ancient lines are in different shapes including rectangles, swirls, trapezoids, and triangles, and swirls. In fact, from the air, you can see 300 geometrical shapes, and 70 animals and plants too. No one knows what purpose they served. Archaeologists believe that they were actually created by Nazca Indians sometime between the years 500 B.C and 700 A.D. They have largely remained intact for over 2,000 years. 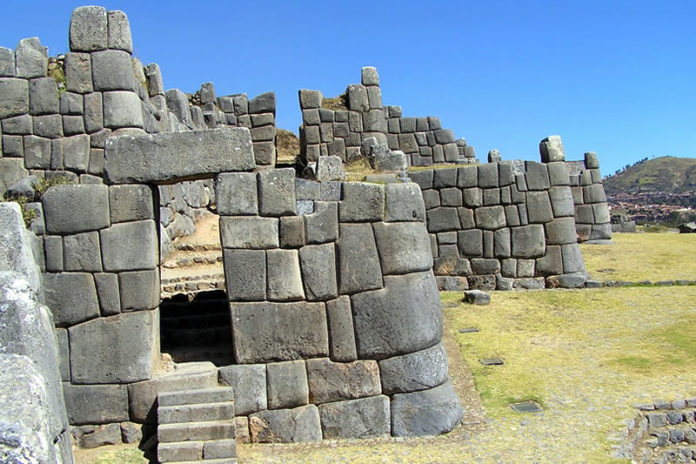 Construction of this ancient walled structure situated in Machu Picchu, Peru, was begun by emperor Pachacuti in 1440. It took over 100 years to complete. The wall is composed of numerous types of rocks such as dark andesite, Yucay limestones, and diorite blocks. The wall is nearly 1,969-foot long and has a zig-zag structure. A single block from the wall is said to weigh hundreds of tons. The wall once protected a tower and a sun temple. 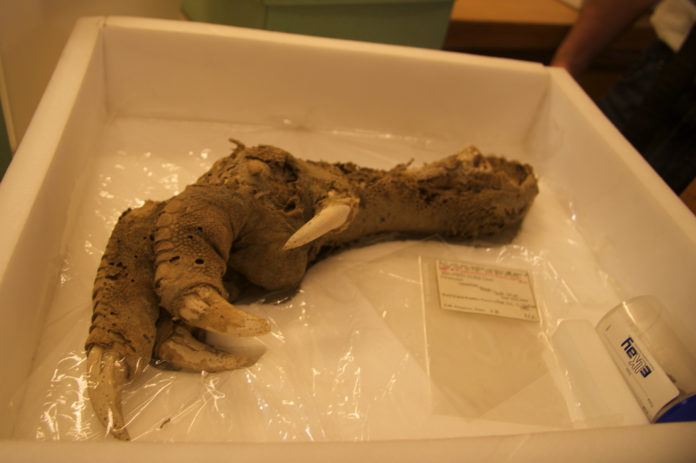 Archaeologists discovered the claw of a bird in a cave in New Zealand in 1986. The claw still has muscles and flesh attached to it. Scientists later confirmed the foot came from a moa–a now extinct wingless bird that died off more 2000 years prior to the discovery. The moa was a large bird that stood up to 12 feet tall and weighed as much as 552 pounds. The moas were hunted into extinction by early man. The sharp moa claws are currently in a museum in New Zealand. 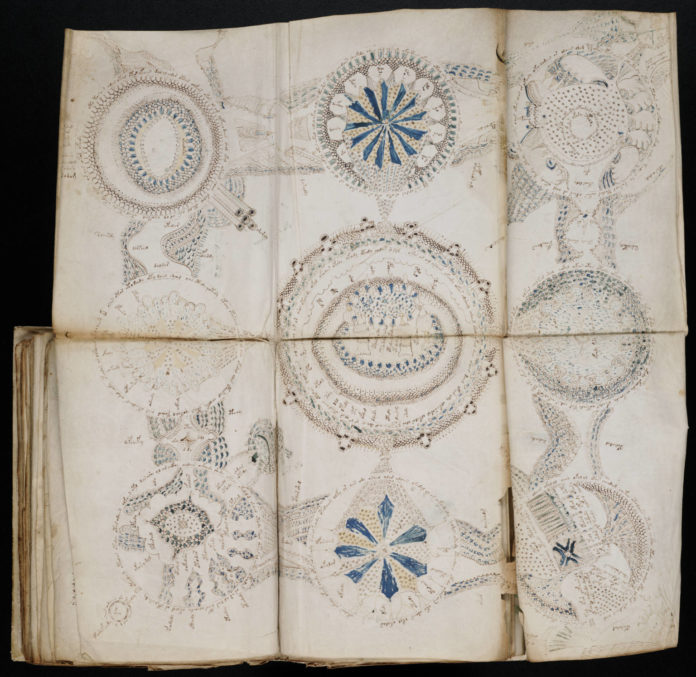 This is arguably the most mysterious manuscript in the world. Discovered by a Polish book dealer named Voynich, it is believed to have been written in Northern Italy in the 15th century. The language and author of the document remain unknown. While 240 pages remain, many pages are missing. One point of special interest concerns the drawings of different herbal plants. Until recently, the plants couldn’t even be identified. In addition to the section on herbal plants, this famous document also features sections on the subjects of astronomy, biology, cosmology, and even pharmaceuticals.