These Are 10 Best Us Road Trips for Unforgettable Adventures

There’s something about the best US road trips. The ritual has been romanticized and immortalized in popular culture, thanks to classic novels, Blockbuster movies, and countless radio hits. America’s highways are nigh mystical and have ofttimes been glorified in literature and film. The “open road” is a symbol of an individual’s freedom and the reason why US road trips are so popular with both residents and visitors alike.

Below are the routes to the 10 best US road trips. 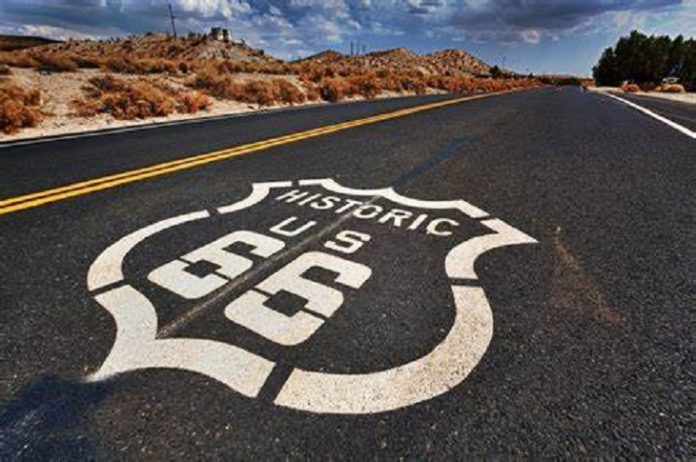 Route 66 was made famous by the classic song made popular by performer Nat King Cole. In 1926, Route 66 was over 1553 miles long. Today it is but a group of historic byways and has lost its official status and has been reduced a bit. Route 66 meets the famous Santa Fe railroad at La Posada and to this day still remains on many people’s “must-do” road trip lists.
Distance: 350 miles (Petrified Forest to Kingman)
Estimated Time: 4 hours 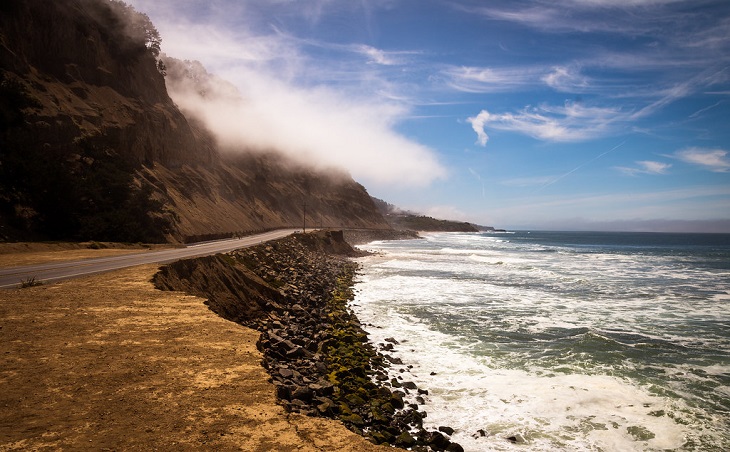 This route takes you from Dana Point to Leggett. The ease of this drive makes it a good intro to US road trips. You also get to see the beautiful Pacific Ocean. If you take the trip during the summer months, you will probably enjoy the sunlight the entire day. On the other hand, if you take this trip in the winter months then it’s best to take the trip from north to south where it will be warmer.
Total Distance: 613 miles
Estimated Time: 9 hours 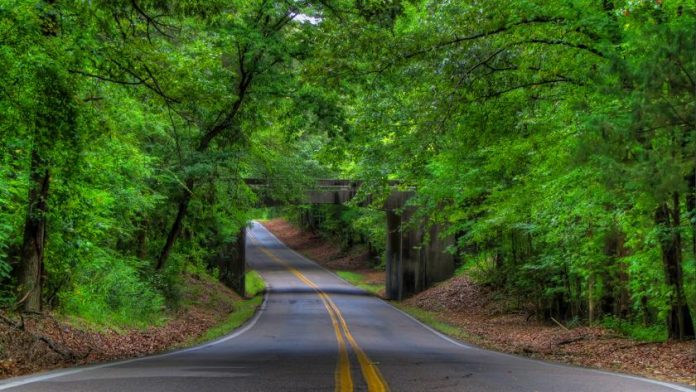 This route was made an icon thanks to the nearly eponymous platter by singer-songwriter Bob Dylan. joins Wyoming in Minnesota with New Orleans, Louisiana. It is one of the best road trips in the south. In tribute to all the music of New Orleans, this route is also known as the Blues Highway. The locals say that the famous blues artist Robert Johnson made a deal with the devil and sold his soul at the crossroads of the 49 and the 61. Veteran visitors claim it is also one of the most scenic US road trips as well.
Distance: 1600 miles
Estimated Time: 23 hours 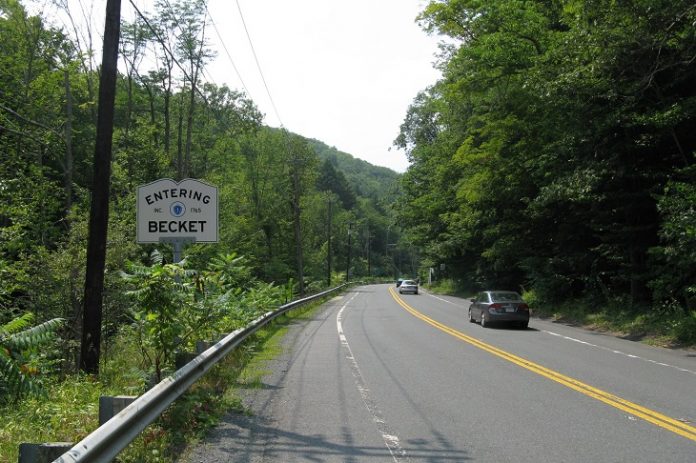 This is possibly the best US road trip if you’re into “living on the road.” This trip runs from Boston, Massachusetts to Newport, Oregon. Route 20 It is the longest route in America stretching for 3365 miles. Plus, if you have the extra time you can also plan to spend some time at one of the nation’s most famous parks.
Distance: 3150 miles (Newport to Boston)
Estimated Time: 47 hours 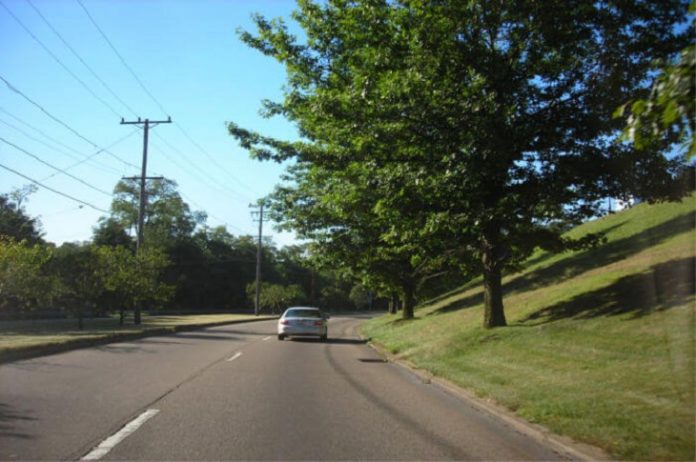 This famous highway goes from Astoria, Oregon to Atlantic City, New Jersey. Those in the know suggest starting your trip to Portland, Oregon. Also known as “the national main street,” potential stops include the National Automobile Museum infamous Reno, Nevada, President Abraham Lincoln’s historic log cabin in Illinois, and the tasty Big Mac Museum in Pennsylvania. In winter this highway can become rough so if you insist on driving then consider I-10 as an alternative.
Distance: 2925 miles (Portland, Oregon to Atlantic City, New Jersey)
Estimated Time: 47 hours 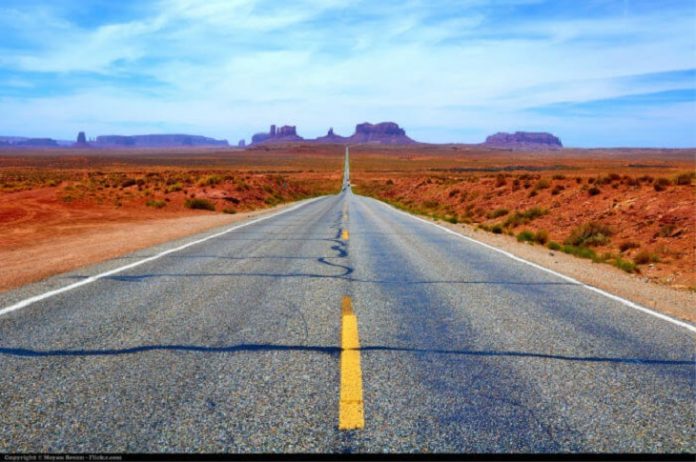 This scenic route is named after the Colorado plateau famous for its limestone buttes. Start on Route 17 heading out of Phoenix. Take Route 160 so you can cruise through the beautiful red desert landscape. The buttes might make you think of the old west. Once you cross the border between Arizona and Utah merge onto 191 and then take I-40. This will take you to the famous Route 66.
Distance: 195 miles (Phoenix to Kingman)
Estimated Time: 4 hours 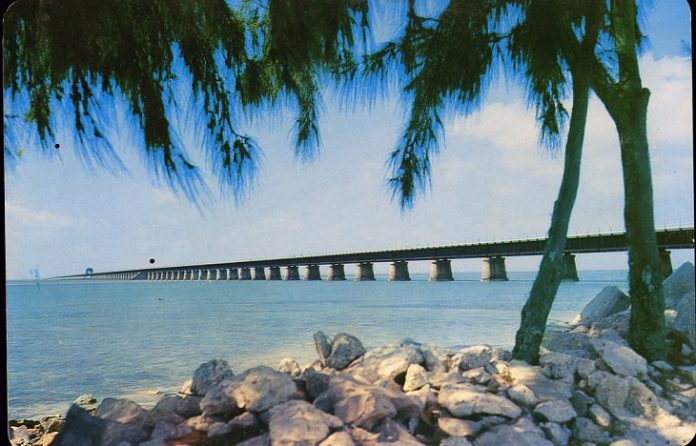 If you like your American road trips to include an ocean, this fabled Florida Keys trip should more than suffice. Start from Miami and head out on the highway towards Key West. This trip will take you through the Everglades and some ocean keys. Highlights of this road trip include the stunning Seven Mile Highway found in Monroe County. You will see the Gulf of Mexico to your right and the Atlantic Ocean to your left as you are heading north.
Distance: 165 miles
Estimated Time: 3.5 hours 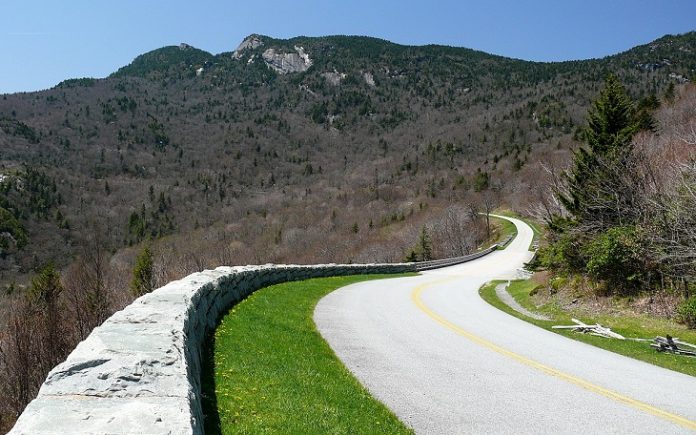 Some people enjoy road trips through the barren mountains and sparse deserts of the US. Others enjoy a bit of foliage thrown in for their viewing pleasure. Recognized by the National Park Service, this beautiful run will take you through roughly 450 miles worth of both South Carolina and Virginia. This route will also take you right through arguably the most scenic portion of the popular Appalachian Mountains.
Distance: 450 miles
Estimated Time: 6 hours 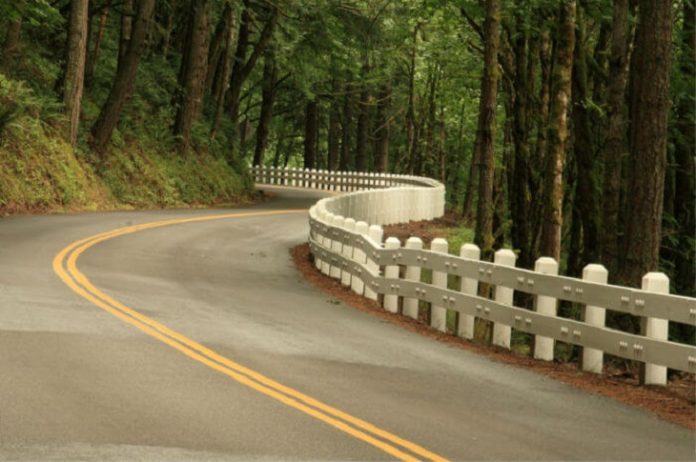 This highway was constructed about a century ago and was meant to be specifically for sightseeing as opposed to transporting goods. Take time to enjoy the breathtaking Columbia Gorge and some of the hundreds of hiking trails and waterfalls. Start your trip at The Dalles and head for Troutdale by heading east of Portland. Veteran visitors also suggest sampling some of the great food along the way too.
Distance: 75 miles (The Dalles to Troutdale)
Estimated Time: 2 hours 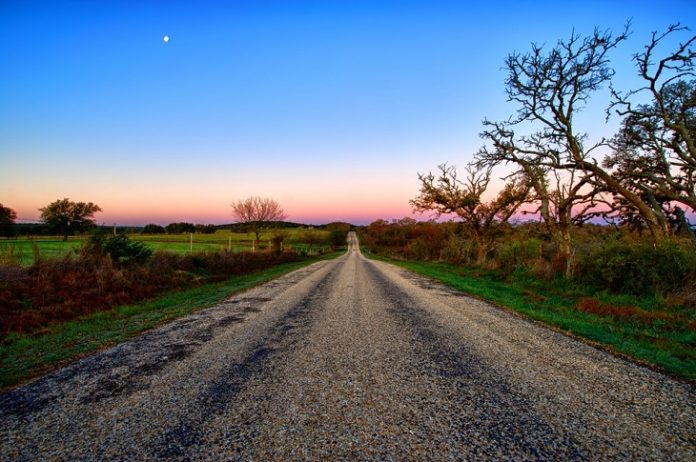 This trip is the best one to take if you truly want to take in Texas as it is so often seen in motion pictures. Drive a loop on highways 337 and 335. While the landscape is wild, the roads are reportedly smooth. See the rivers and cruise through the canyons and sagebrush plains. The top recommended stop is the aptly named city of Utopia, Texas, which is exceptionally beautiful.
Distance: 189 miles
Estimated Time: 4 hours

"My Grandma Didn’t Let Me See Her Photo Album Before She Passed, And Only Now Did I Find Out About Her Illustrious Life" Previous post
Adorable Dolphin Brings Gifts From the Bottom of the Ocean in Exchange for Fish Next post