These Colorful Murals Appear on Roads Only When It Rains

A gathering of planners from South Korea figured out how to battle those bleak days when it just wouldn’t quit coming down. Together with Pantone, they brought back the hues to Seoul by making immense energetic artworks on the boulevards which show up when it’s coming down.

Their undertaking is titled “Project Monsoon” and, as the name proposes, was made for the yearly storm season when it downpours for up to 3 weeks. The craftsmen utilized unique hydro chromatic paint, which remains undetectable until it gets wet.

“Inspired by South Korea’s culture of emphasizing the importance of the flow of rivers, the paintings utilize Korea’s topographical features that create a flow and puddle of rainwater in every street to fill the streets with color and life,” the craftsmen expound on their project. In this way, get a pass to Seoul and snatch an umbrella, in light of the fact that stormy days are not even close to discouraging there!

The pictures underneath were discharged as the secret of the task and furthermore “to give people something to look forward to this year’s monsoon season.” 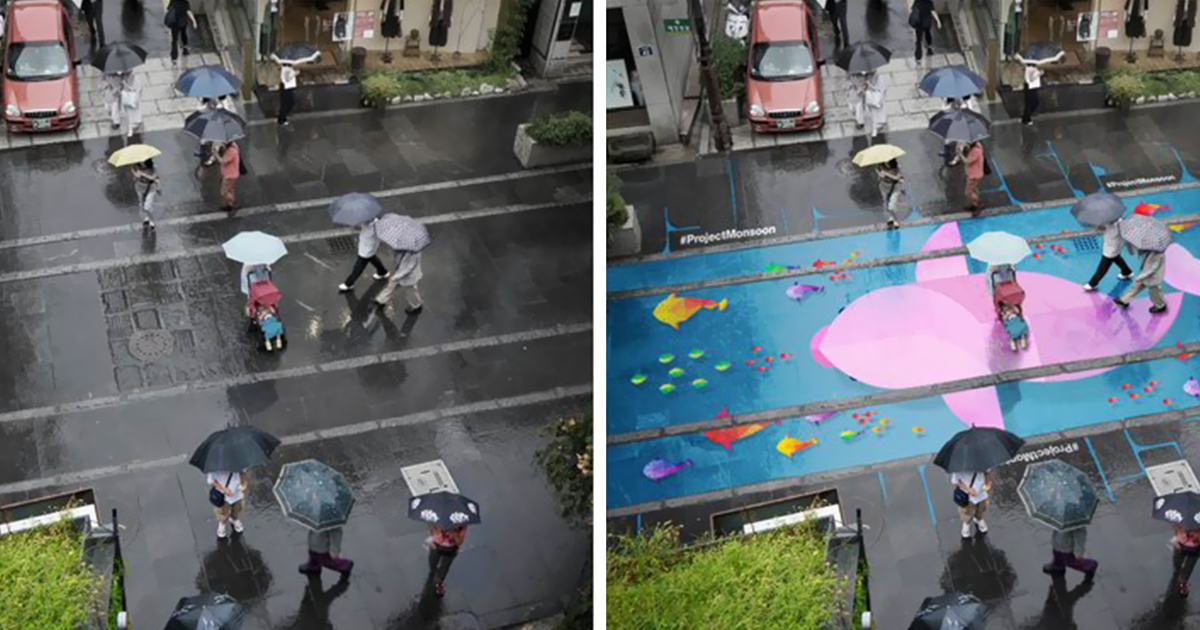 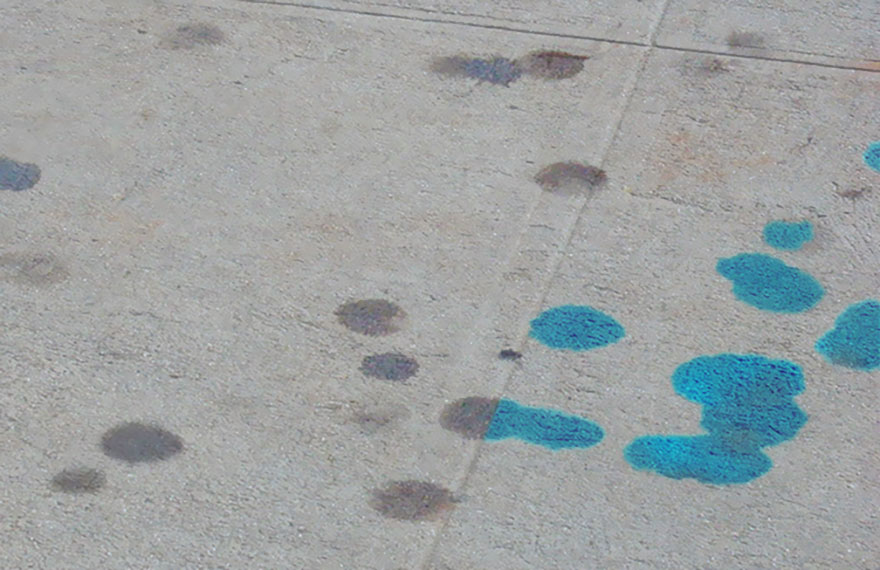