When we think of aliens landing on Earth, most likely we all imagine them landing out of a circle-shaped space ship. And what would attract them to land on Earth anyway? A circle-shaped round of trees!

Okay, okay, that was just to get you captivated in the story, because no aliens are planning to land any time soon here (for what we know, at least). The way these trees formed this perfect circle shape is actually not for fictional reasons at all – in fact is purely scientific!

Viewable only from above, two peculiar ‘crop circles’ have recently been spotted in Japan’s Miyazaki Prefecture. The ‘crop circles’ are formed by sugi (Japanese cedar) trees.

This beautiful and majestic formation is the result of a scientific experiment that spanned close to 50 years. 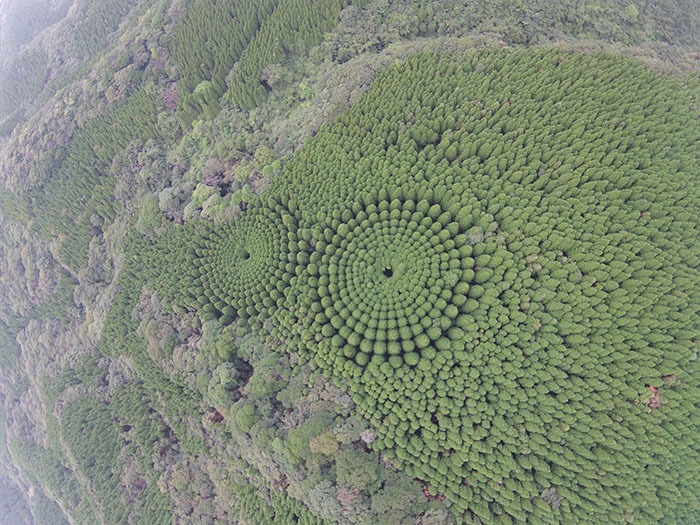 According to documentation (PDF) obtained from Japan’s Ministry of Agriculture, Forestry and Fisheries, in 1973 an area of land near Nichinan City was designated as “experimental forestry” and one of the experiments was to try and measure the effect of tree spacing on growth. The experiment was carried out by planting trees in 10 degree radial increments forming 10 concentric circles of varying diameters. Or in metric terms, the height difference between the smallest trees at the center and the tallest trees on the outer ring was over 5 meters. 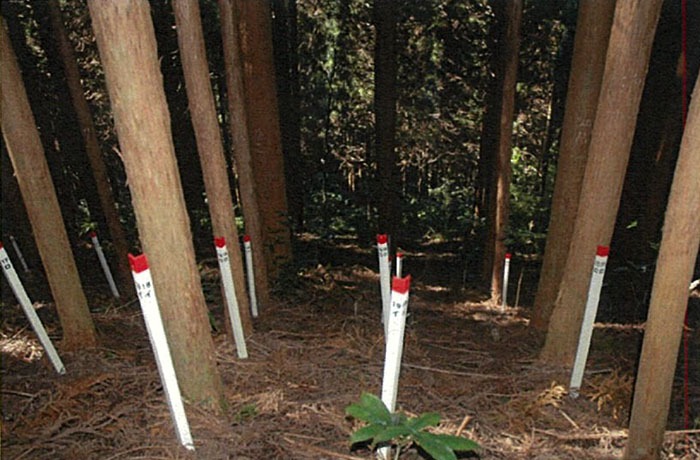 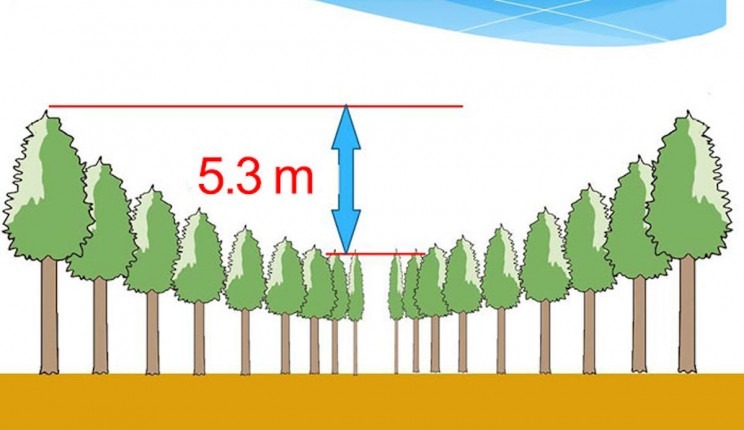 Trees in less dense areas have more access to resources, which means that the trees in the center have to compete for sunlight and water. 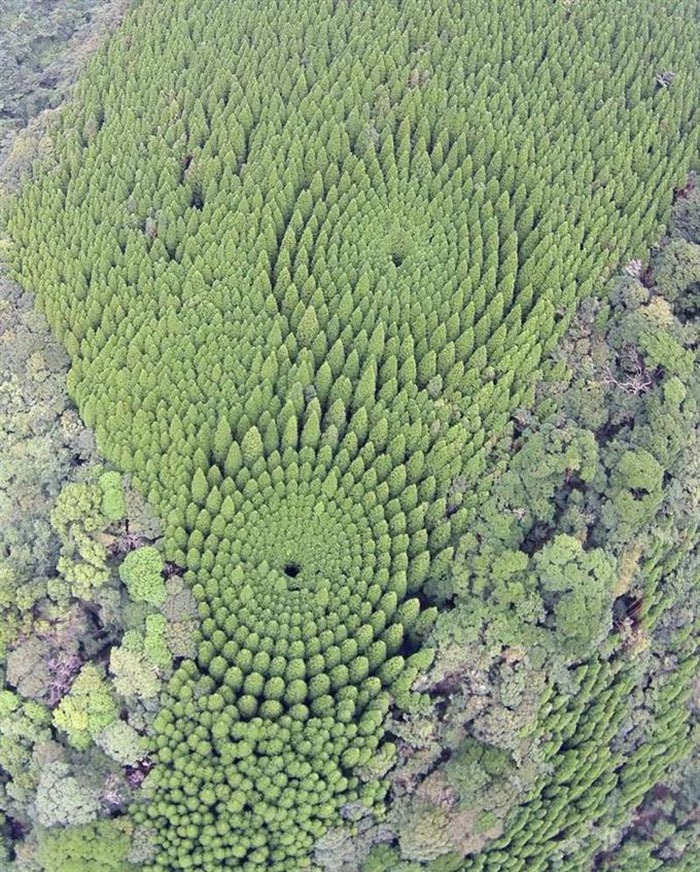 What makes this ‘experimental forestry’ particulary  charming is the concave shape of corps, which was an unexpected result of the experiment that would suggest tree density does indeed affect growth. The trees are due to be harvested in about 5 years but officials are now considering to keep maintaing them, and turn the area into a touristic attraction.

Below is an image from Google Earth, which is unfortunately a bit dark. For those who are interested, here are the exact coordinates. 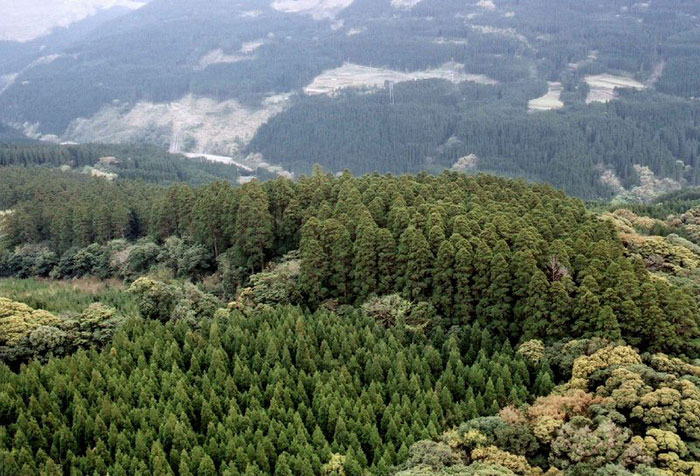 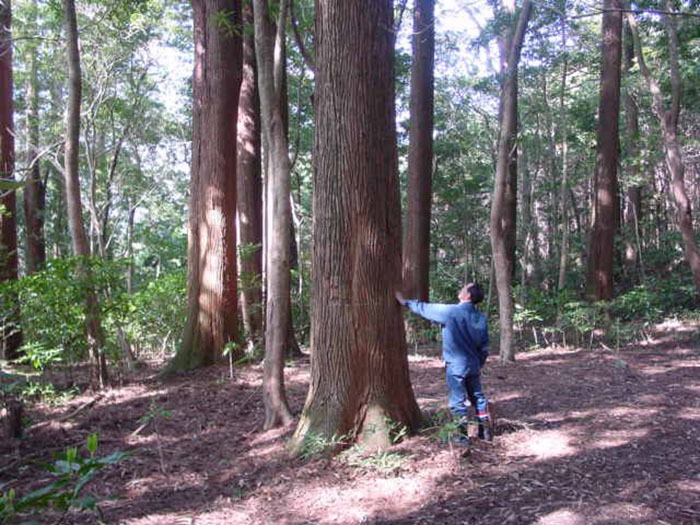 Here’s what people had to say about this interesting experiment: