Boyfriend Demands Code To Safe Full Of Gems “As A Show Of Trust,” Causes Tension When Girlfriend Refuses

Trust is a cornerstone of any relationship. Being open with your partner about everything should be prioritized. However, not when it violates your personal boundaries and turns into disrespect, or even worse, gaslighting. Everyone has things they only keep to themselves, not because they don’t trust someone knowing it, but simply because it doesn’t affect them and they have nothing to do with it.

Indeed, some people trust their partners with their phone or bank passwords, and many own joint bank accounts. However, this is always a choice that the individuals must come to together. And if that choice is made, it’s usually only after years of living together and likely trusting each other with one another’s life.

However, not everyone is willing to make that decision, especially if there’s no solid reason to do so or the relationship is not strong enough. What happened in the Reddit user’s safegfthrowaway case is that her boyfriend asked her to share code to a safe full of gems that the woman had acquired. His reasoning for knowing the code was, “because we are living together now I should trust him and give him the code.”

The woman turned to the AITA subreddit with a legit question, asking, “AITA for refusing to give my partner the code to my safe?” Redditors didn’t leave the woman hanging and gave objective insights about the situation. Continue scrolling to read the full story and what the Internauts had to say. Also, let us know what you think about it. And if you are interested in more AITA stories, find more of them here, here, and here. 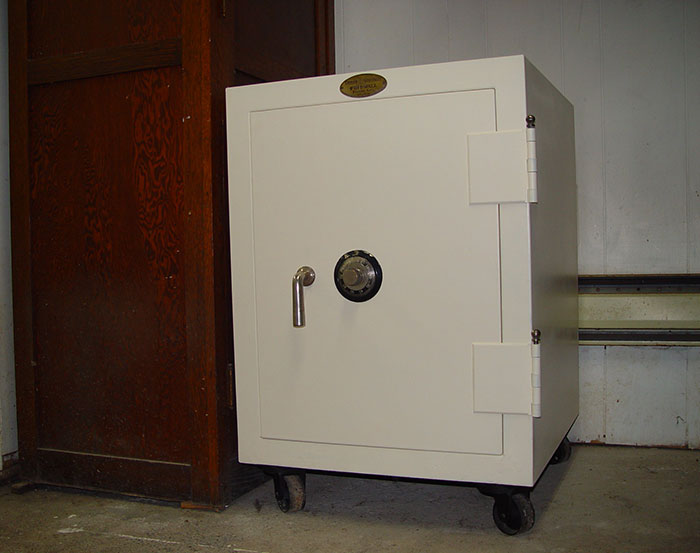 Realizing that something was not okay about this, the woman asked the Internauts to share their insights on the situation 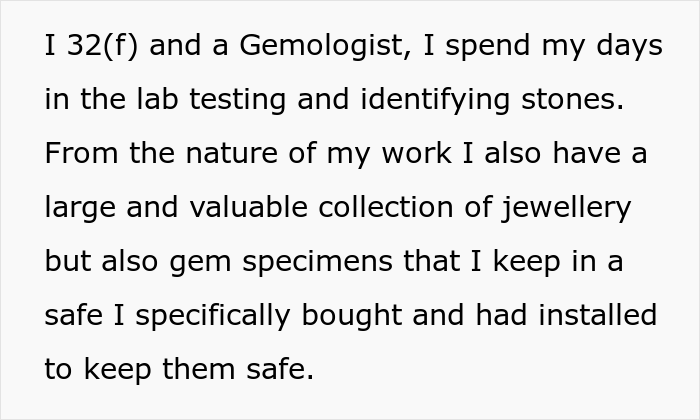 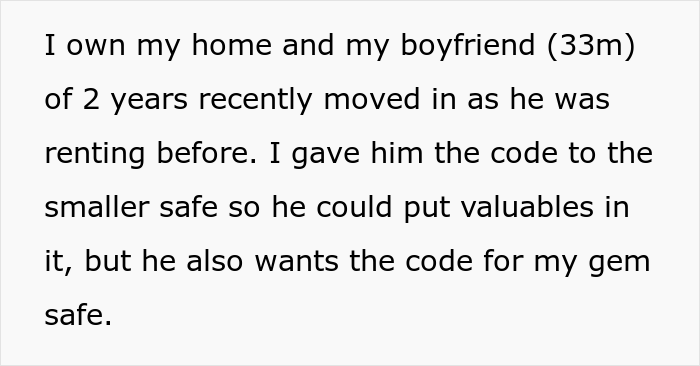 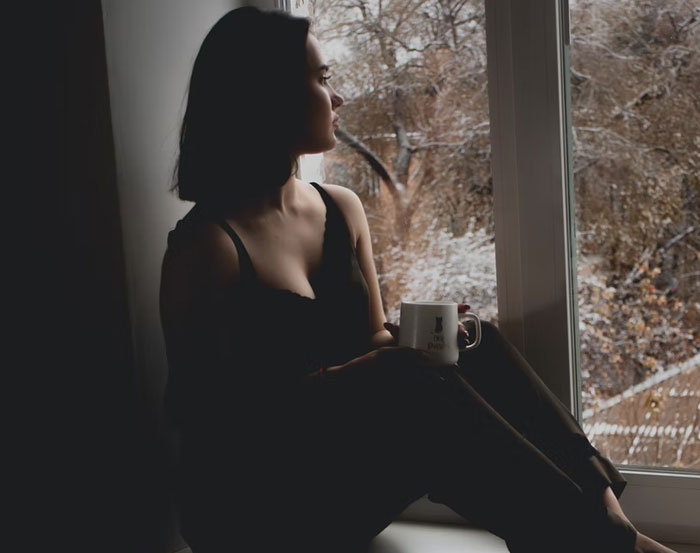 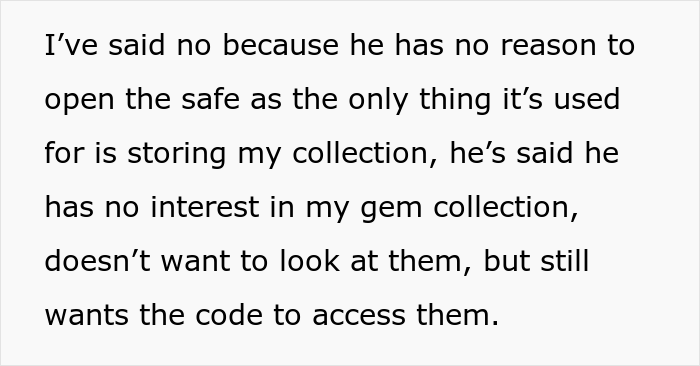 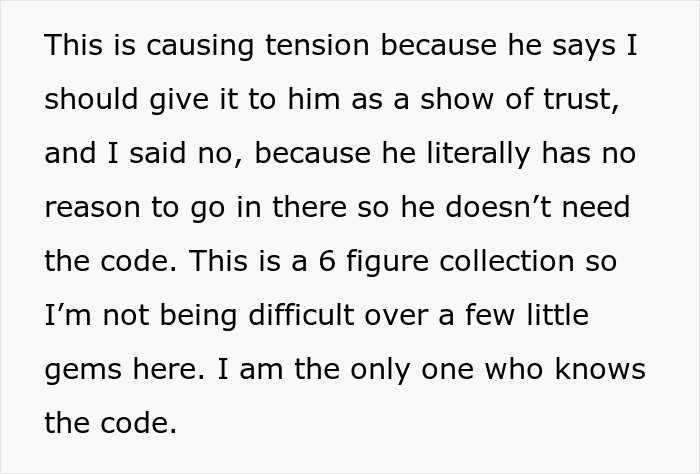 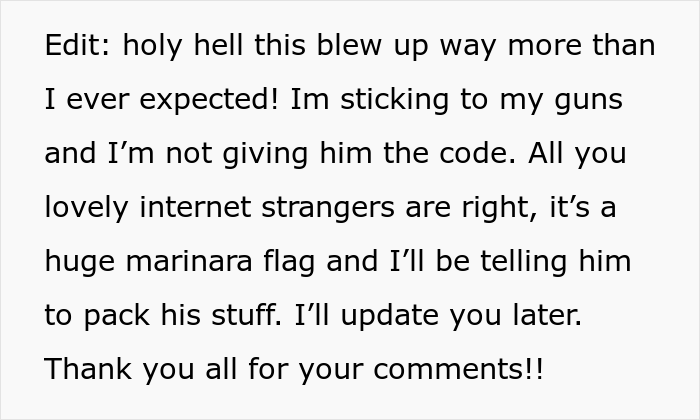 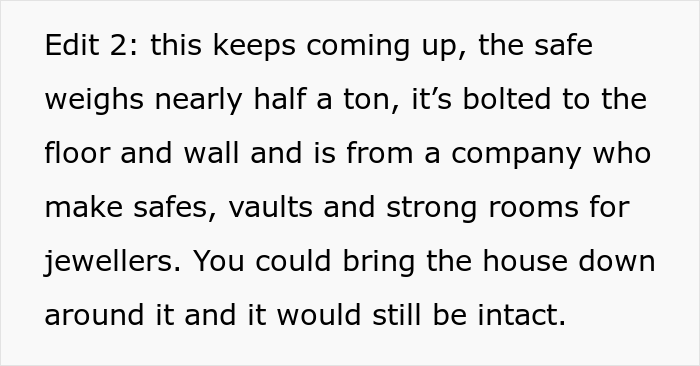 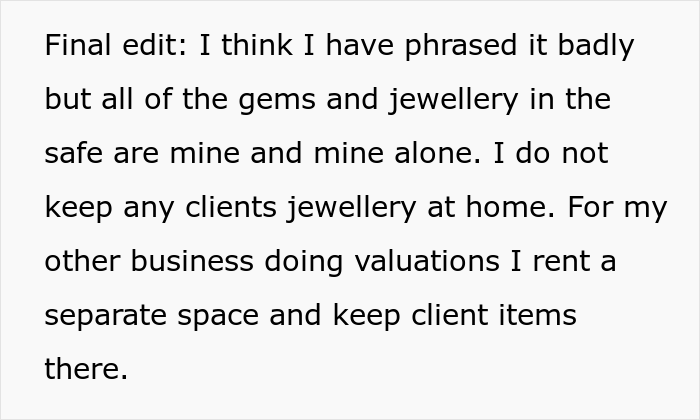 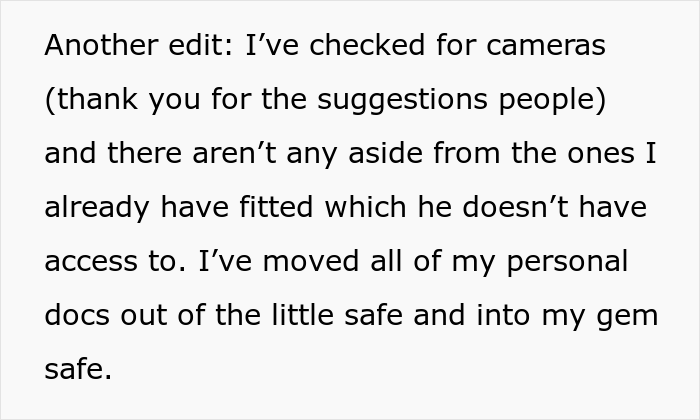 NTA. Redditors unanimously sided with the user and expressed their support, saying she had every reason to get suspicious about her boyfriend’s sudden interest in learning the code 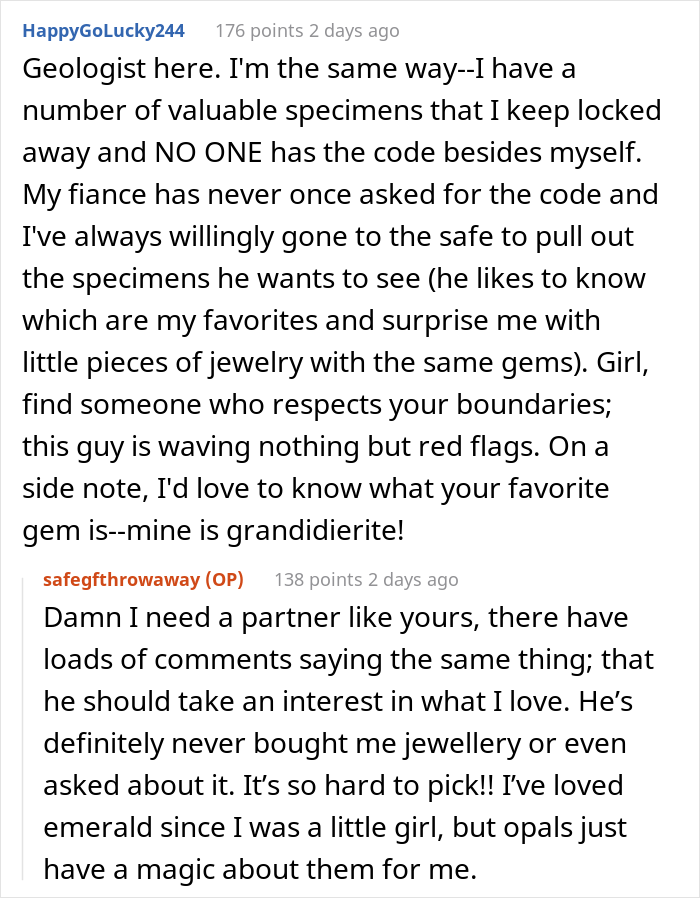 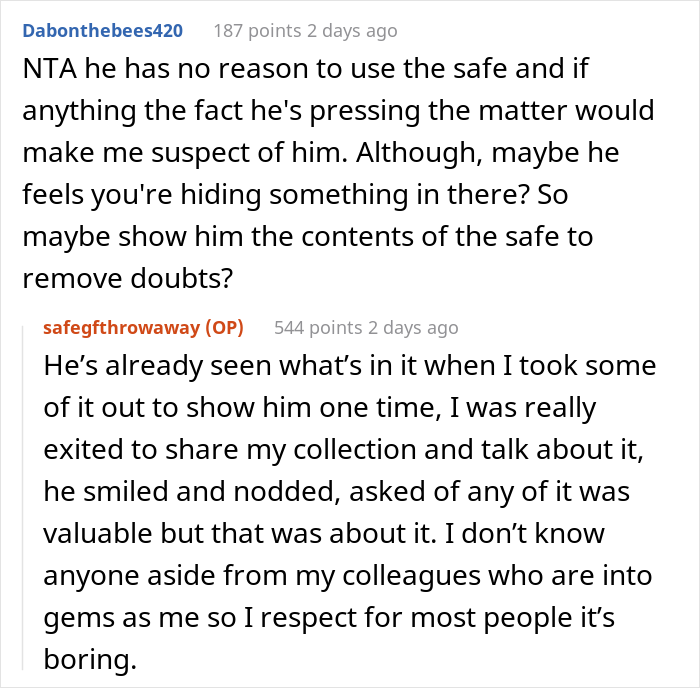 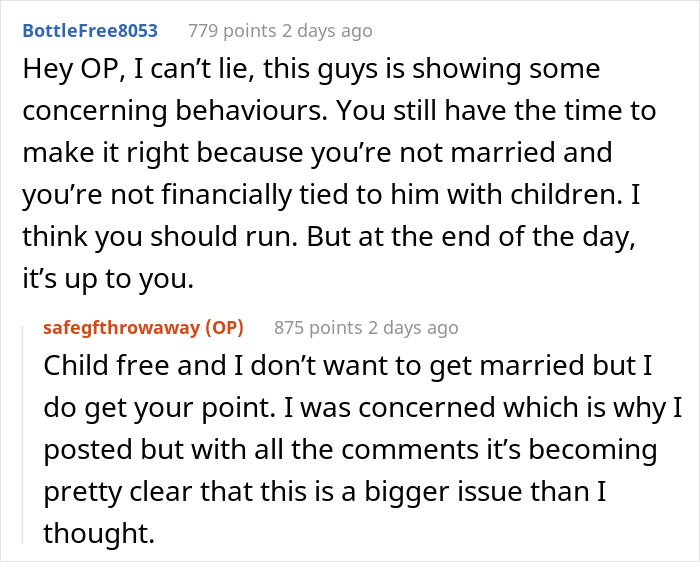 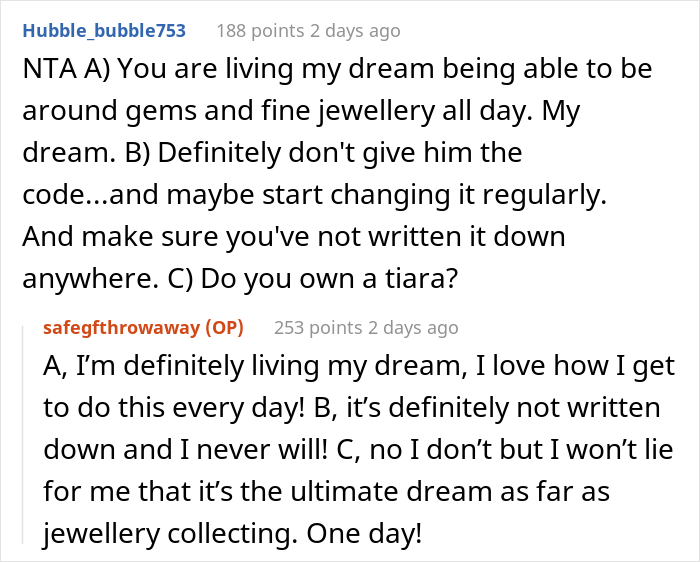 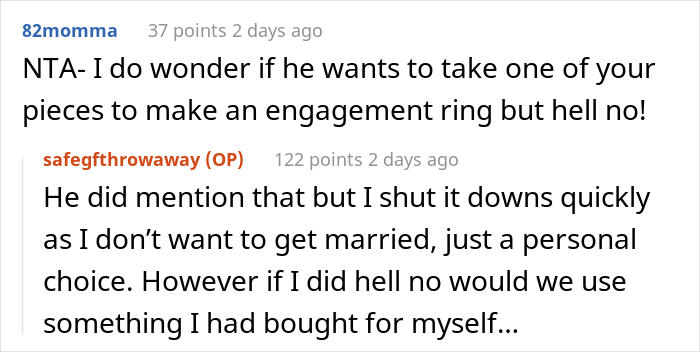 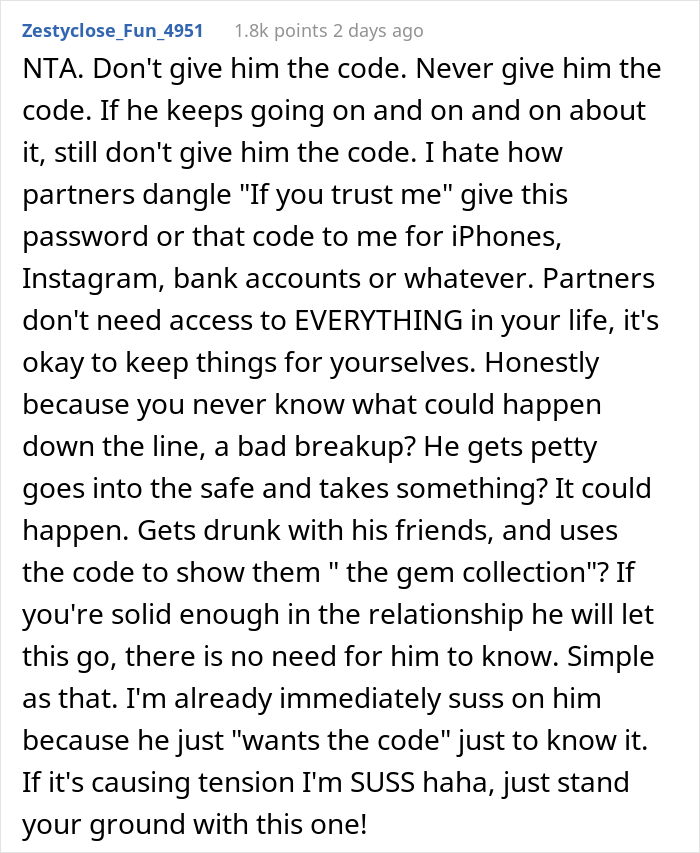 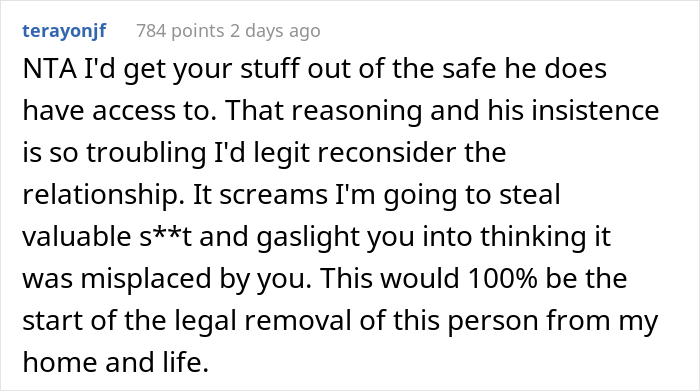 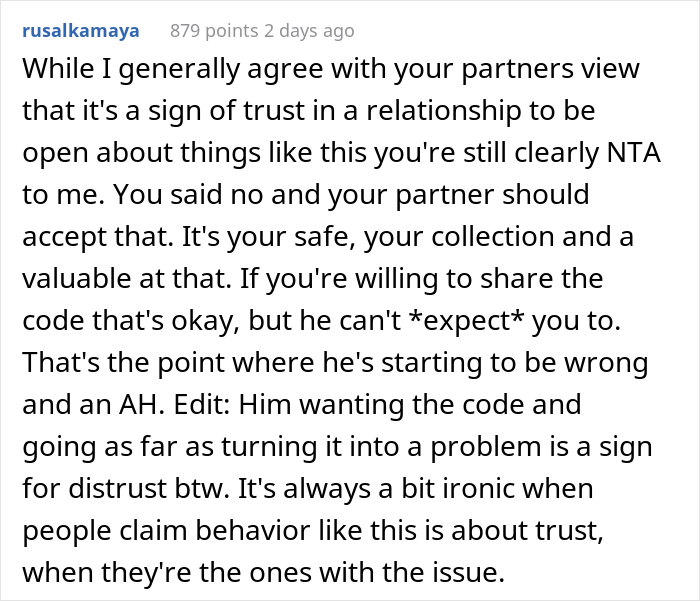