Family bonds are weird. Sometimes you become much closer with a person who was once a total stranger than the person you grew up with. They might say that blood is thicker than water. However, sometimes the only thing some family members have in common is a family tree.

Dealing with annoying relatives can be a tough job. You must hold yourself to act friendly although you genuinely dislike the person. But they are family, which becomes the main argument for withholding from disagreements.

Recently, a woman turned to Reddit’s AITA community with a rather compelling case and called it “more light-hearted” than other posts in the group. The woman asked, “AITA for not telling my cousin my fiance works at the same office as her husband?” The post received over 25K upvotes, and Redditors left over 1,5K comments.

Scroll below to read the full story and see what Internaut had to say on whether she was a jerk in the situation. And if you are interested in more AITA stories, find more of them here, here, and here.

Although you can’t pick family, you can choose how you react and deal with them 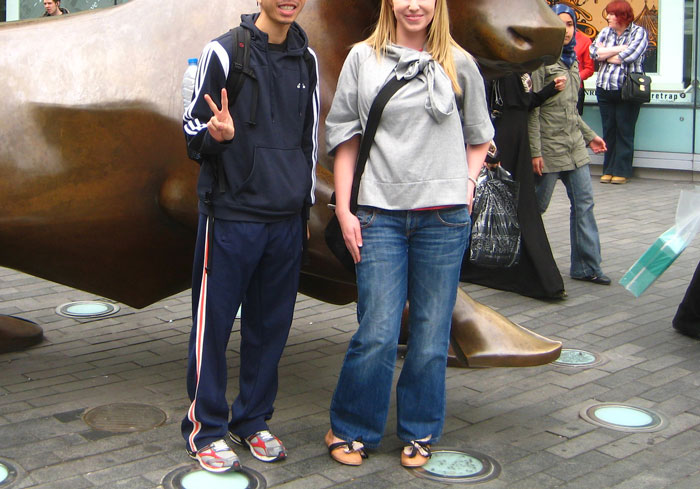 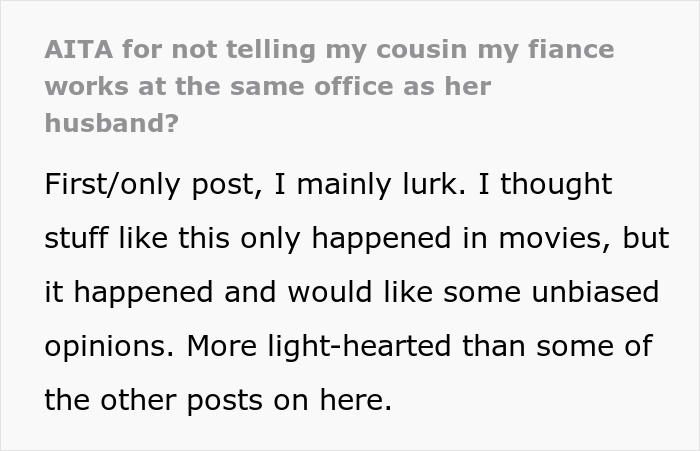 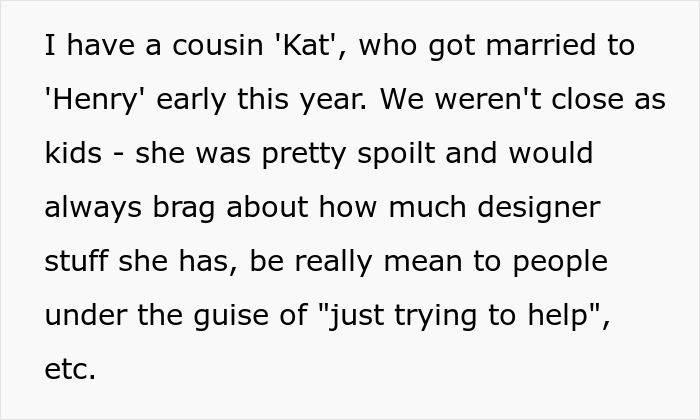 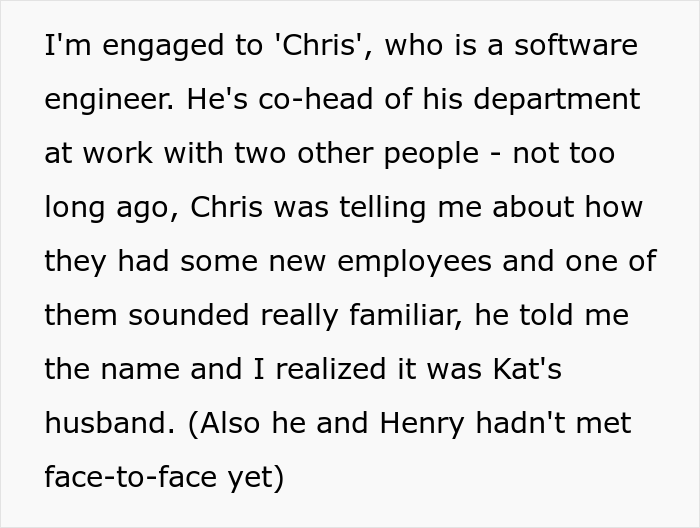 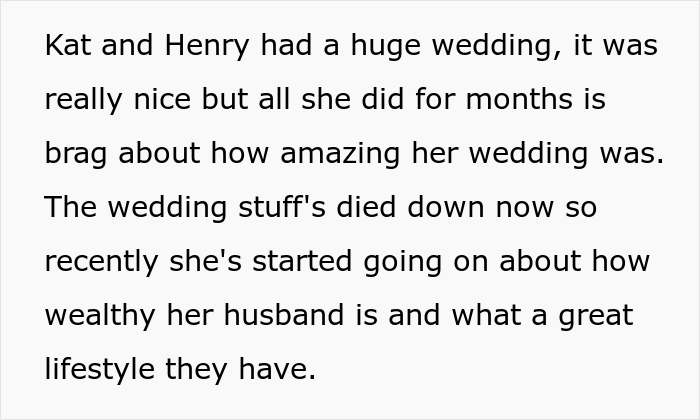 The couples met at a family gathering; however, the OP’s and cousin’s partners didn’t recognize each other because they hadn’t yet met at the office 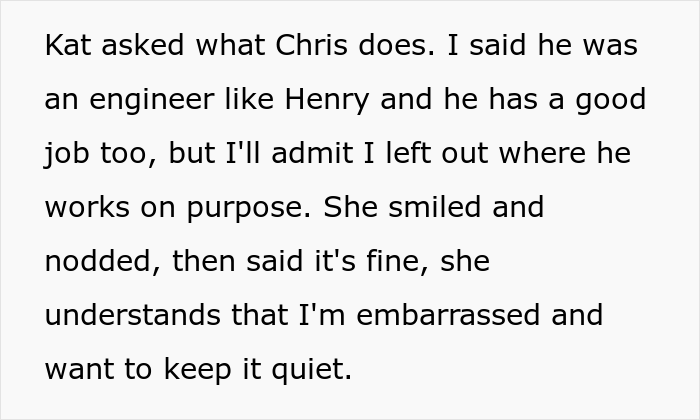 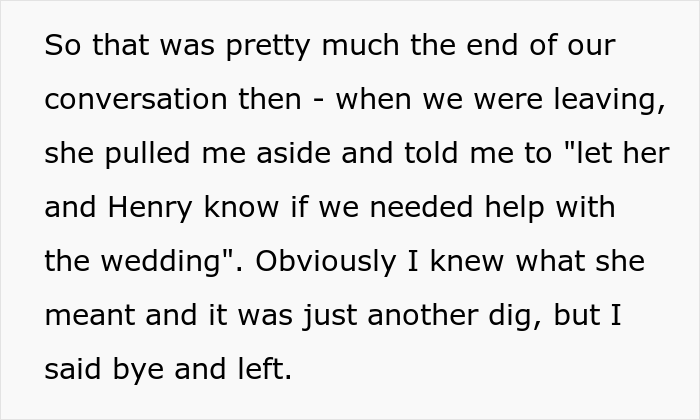 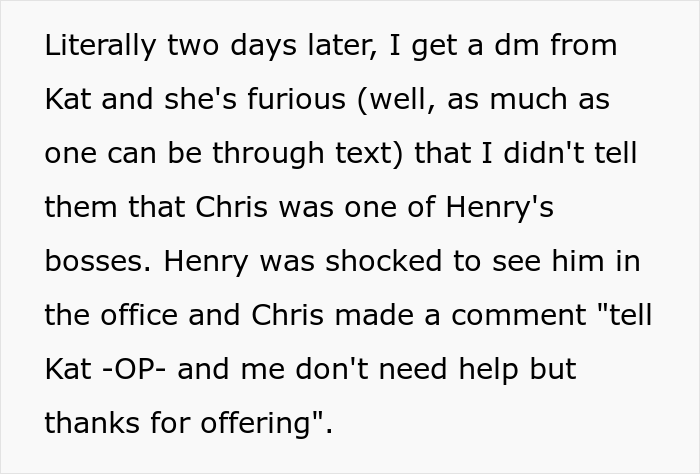 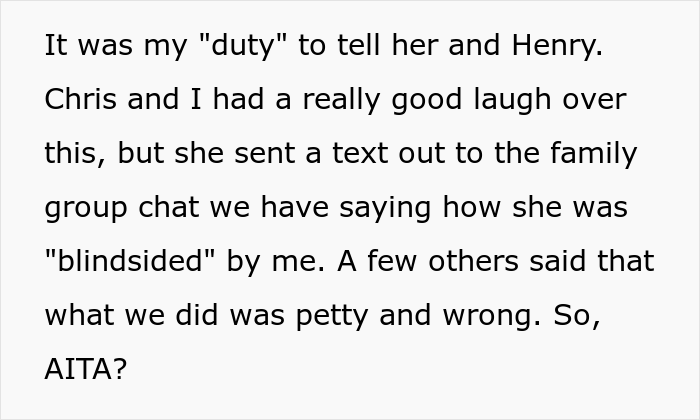 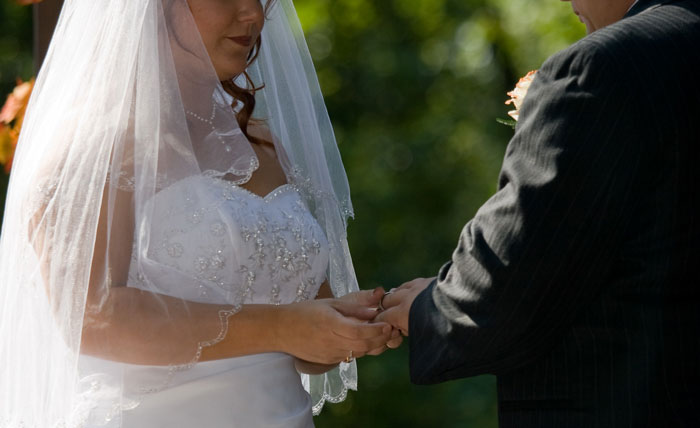 Redditors shared their individual thoughts, but they ultimately sided with the OP 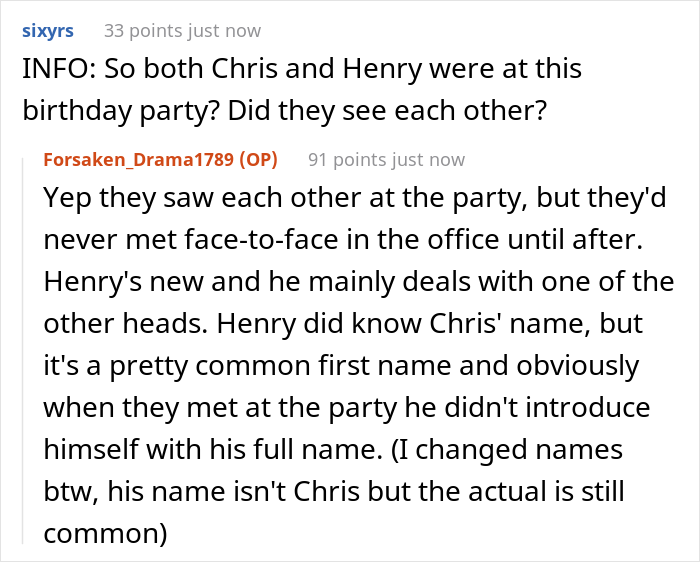 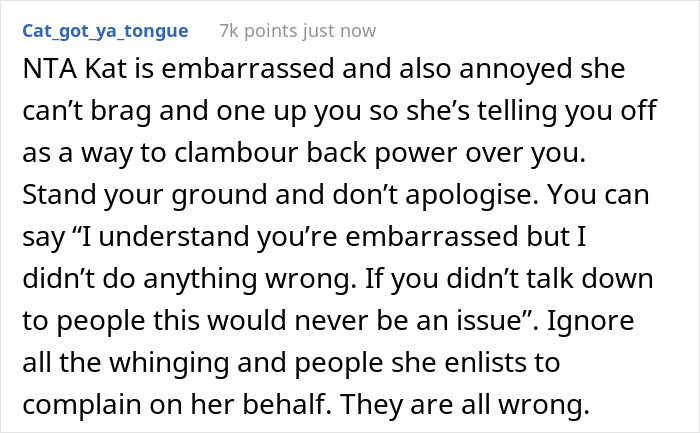 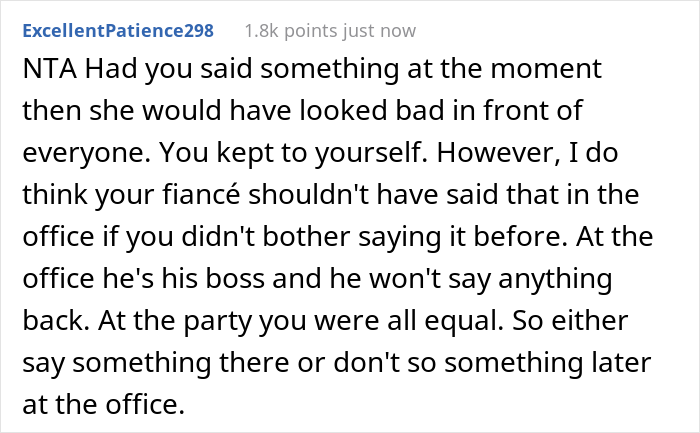 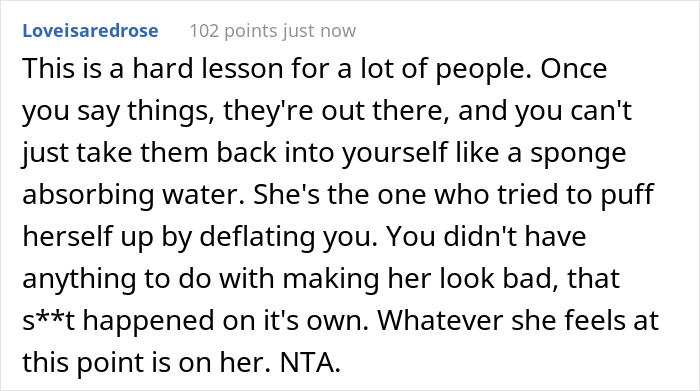 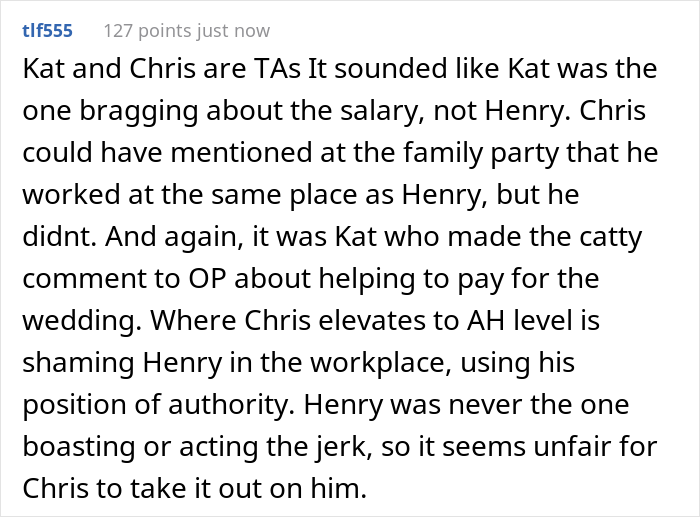 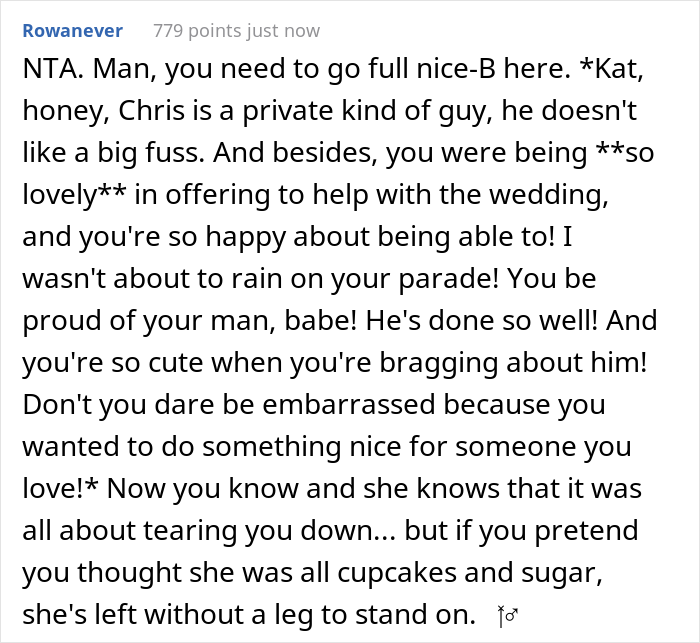