Neighbor Comes Over To Demand Bake Sale Money, Regrets It After Person Maliciously Complies And Adds Up All The Costs

Recently, a woman shared a rather interesting story involving two very relevant subjects – annoying neighbors and life lessons that must be taught early in life. Redditor snortgiggles posted on the “Malicious Compliance” subreddit telling how her entitled neighbor knocked on her door after a bake sale in their neighborhood. What was supposed to be a joyful and fun activity for the neighborhood kids to earn a quick buck quickly turned sour.

Allegedly, the woman wanted “to make things fair.” However, her understanding of ‘fair’ was far from reality. Continue reading to see the full story the woman posted on a popular subreddit and see what the Redditors had to say about it. What’s your opinion? Let us know in the comments. And if you are interested in more “Malicious Compliance” posts, check out our previous one by clicking here. 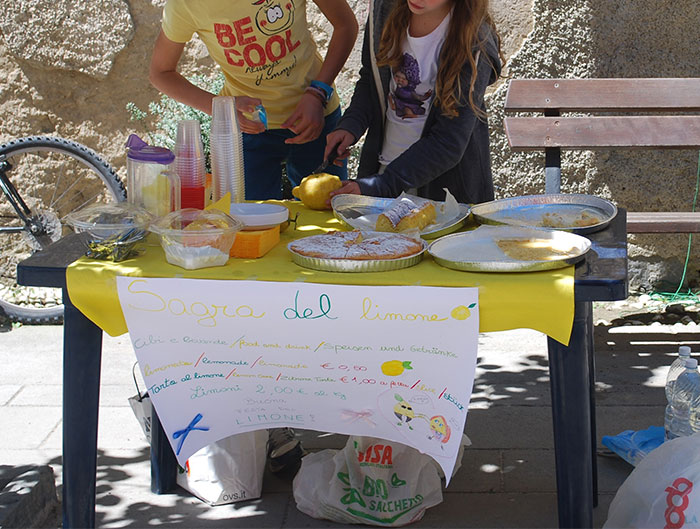 Instead of arguing with the neighbor, the woman decided to go with malicious compliance 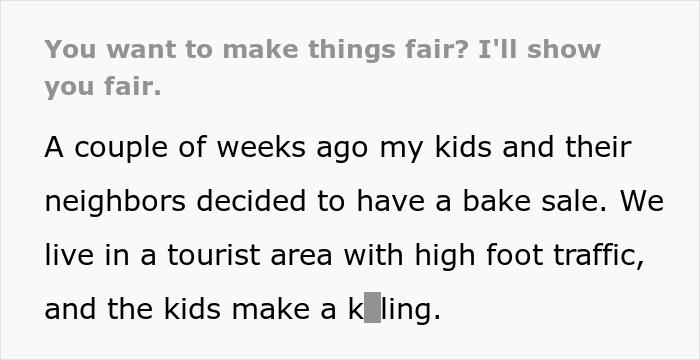 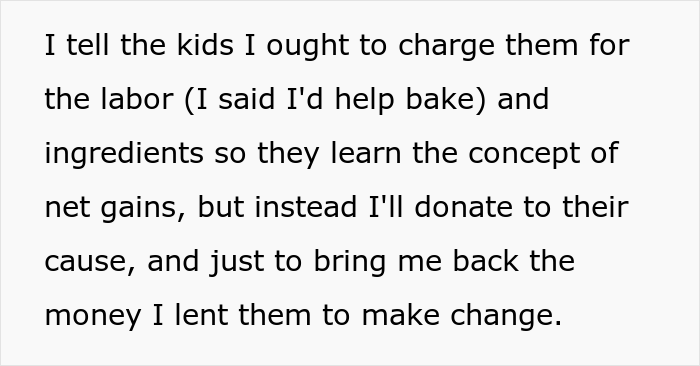 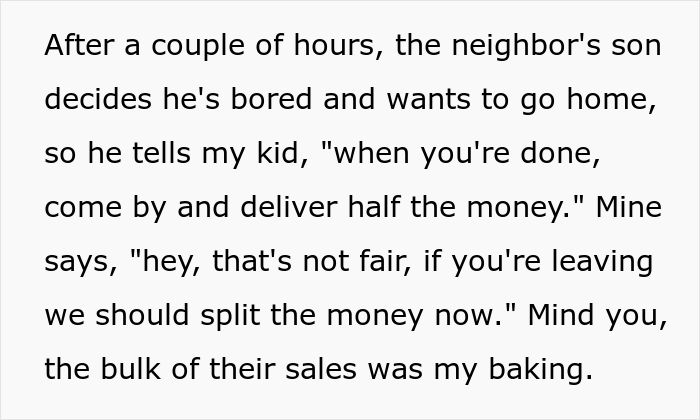 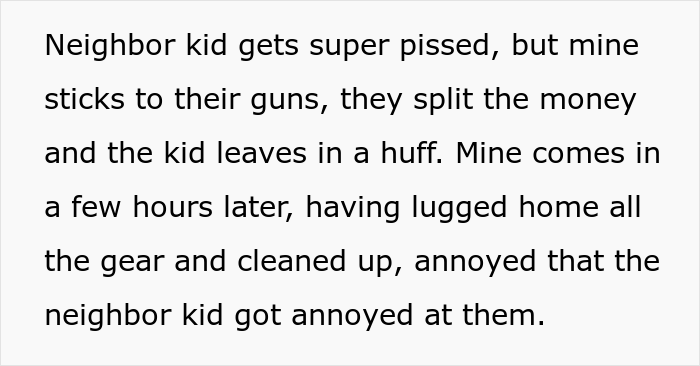 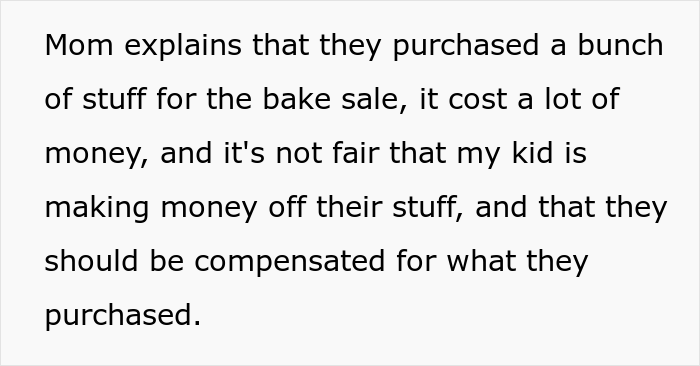 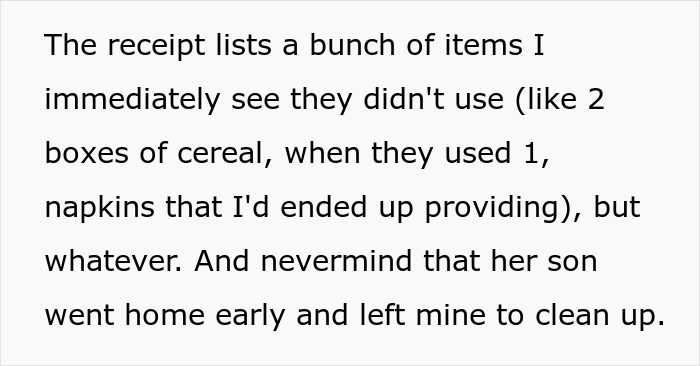 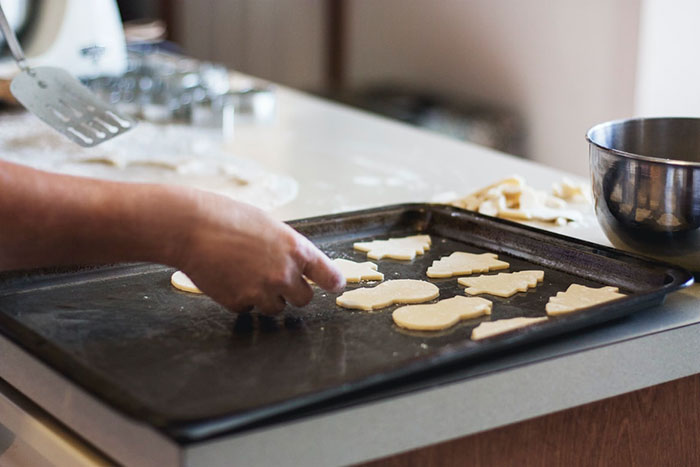 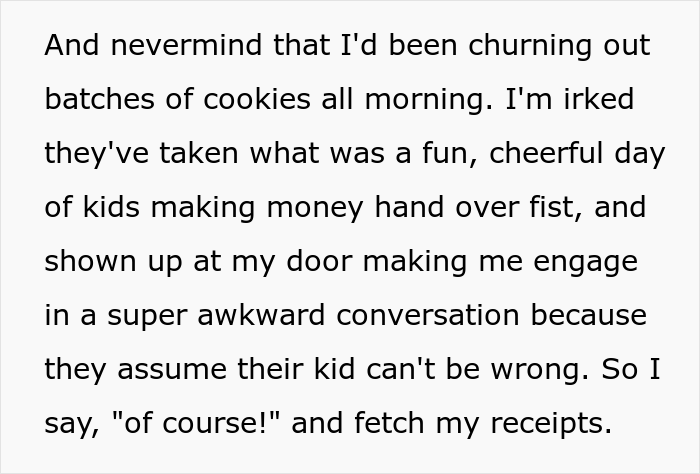 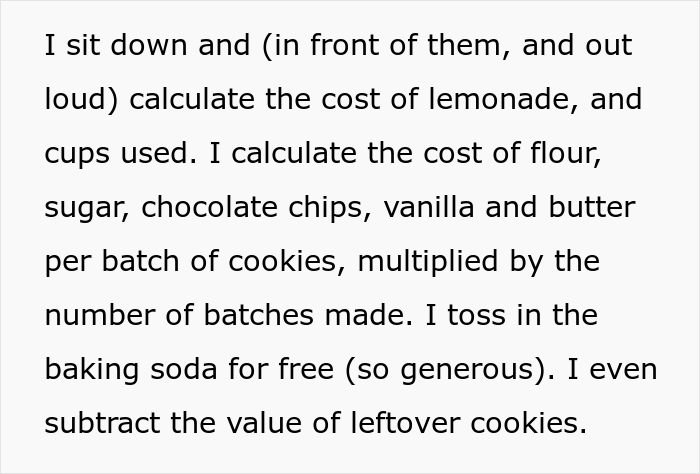 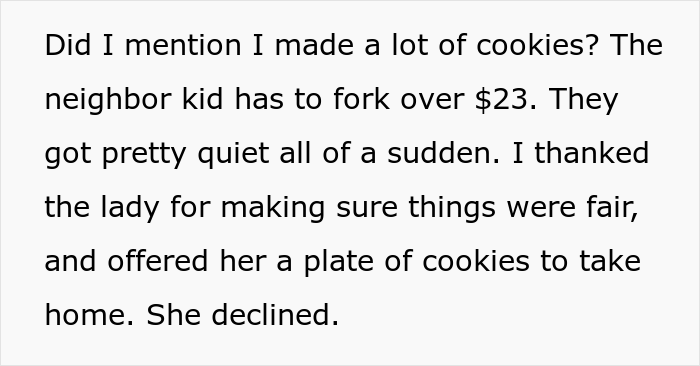 Later, the woman answered some questions and replied to the left comments 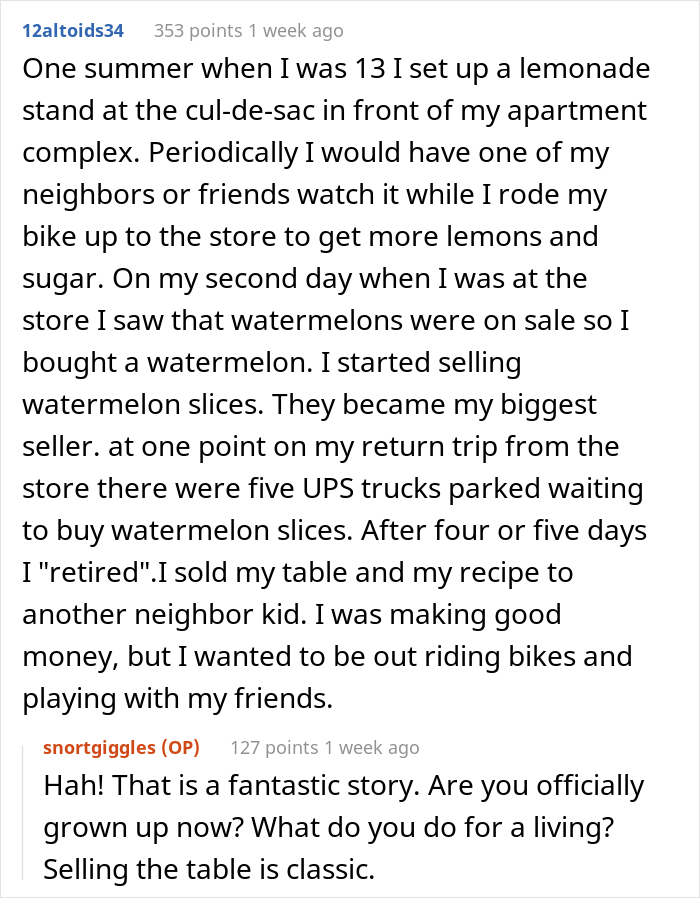 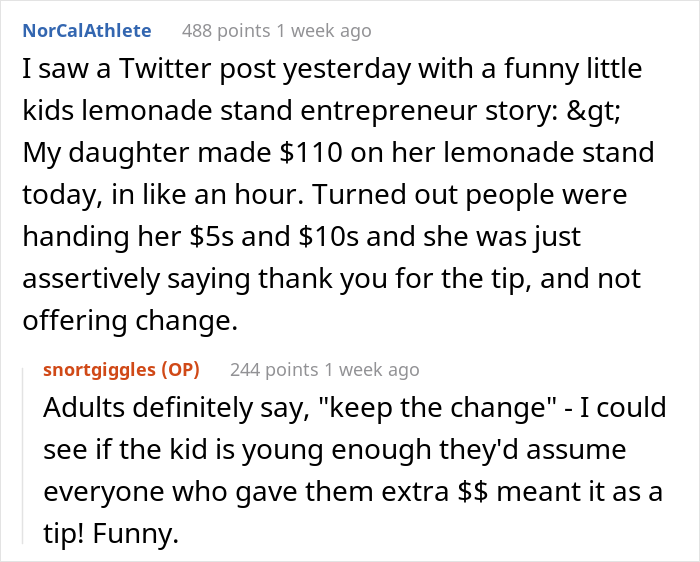 Overall, Redditors applauded the woman for handling the situation and separately praised her for how she’s upbringing her kid 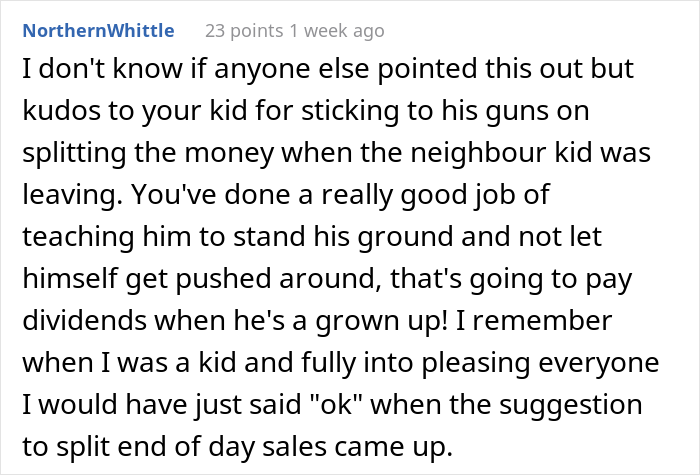 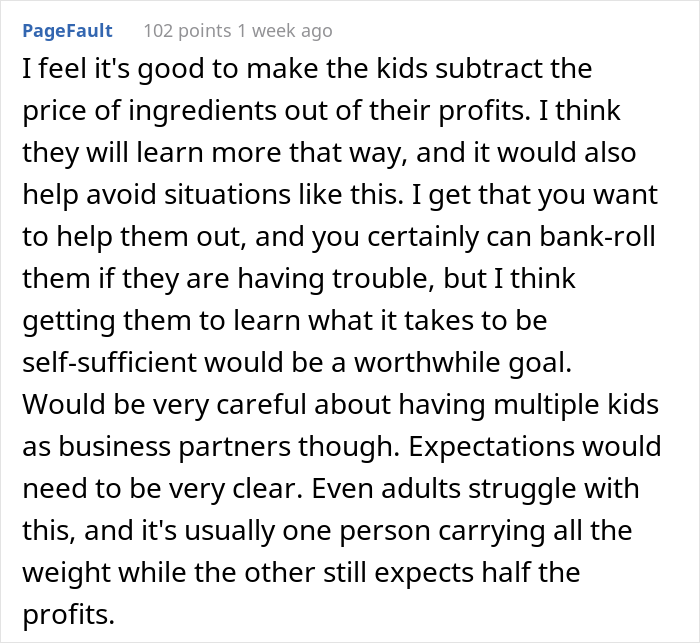 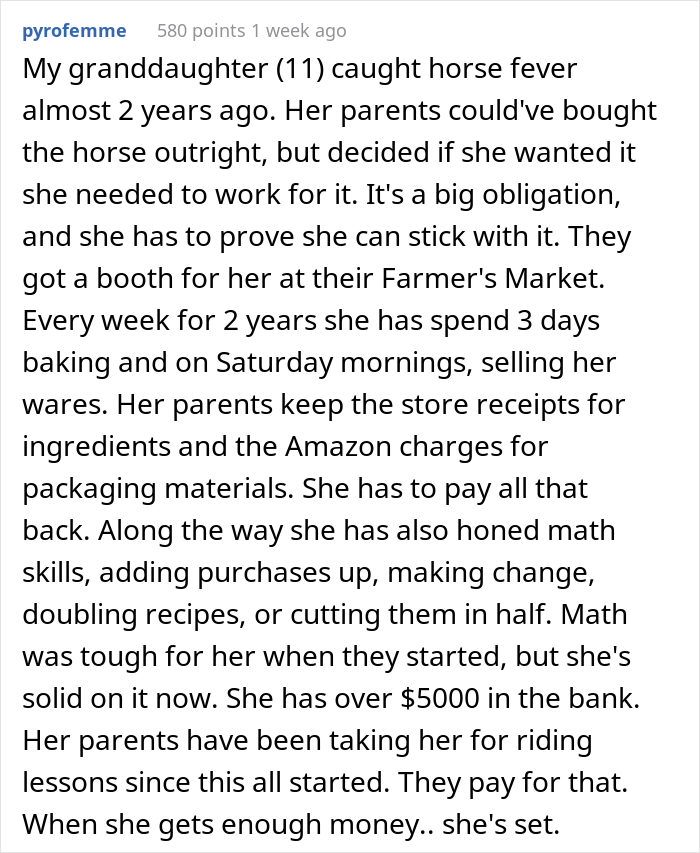 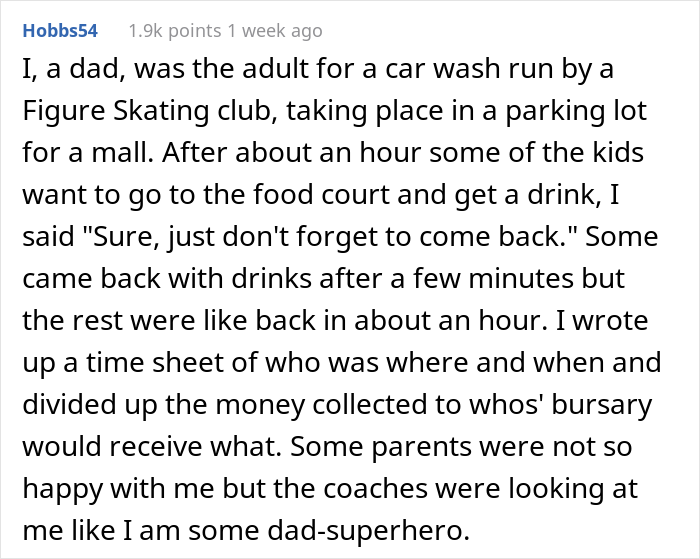 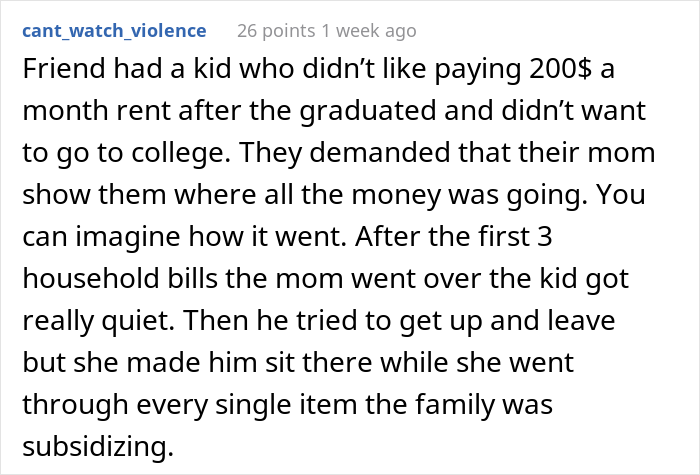 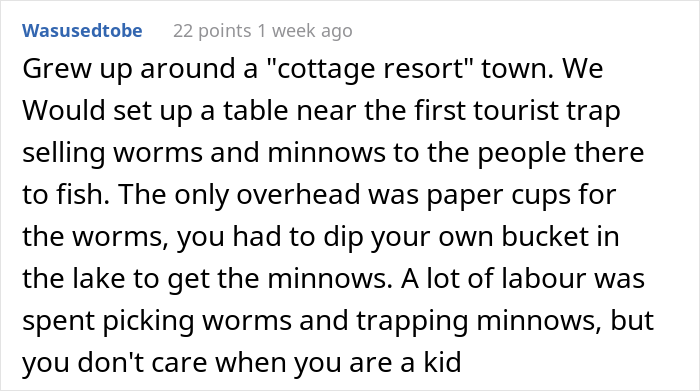