Widow Wants To Sell Her House, Investor Offers $450k Without Looking At The Condition, Is Horrified After Visiting It When The Deal Is Already Done

Recently, a rather interesting story appeared in the Malicious Compliance community on Reddit. The story goes about a woman who sold her house, bought at the time for $130K, for $430K. That’s $300K more than its original price, plus the place is 20 years old now. And you still wonder why millennials can’t afford to buy homes?

Well, this post is not exactly about that. The current housing market is an absolute pain in the buttocks for those trying to buy a house. On the other hand, the situation is relatively favorable for people selling their property because they can sell it for a much higher price than the market value.

This is precisely what happened to the woman the post was about. The widowed woman was selling the house because she felt it was too big just for her to reside in. After listing the home for $400K, the house soon went into “a bidding war,” with the top bidder offering to pay $30K extra and cover any other costs for the woman to immediately take it off the market. What a great deal, one might think. The woman thought so as well. However, she knew the house wasn’t in its best condition. We are talking about how no repairs have been made in the last 20 years, just the roof. So the house not only is 20 years old, but it also “looks 20 years old.”

Therefore, the woman offered for the investor’s management company to look at the house before they sealed the deal; however, the investor declined the offer. She said, “no, I’m renting the house and it doesn’t need to be painted. Just pull it off the market!” And little did she know what a mistake she had made.

Scroll below to see how the situation unfolded and what the people of Reddit had to say. And if you are interested in more Malicious Compliance posts, check them out here, here, and here! 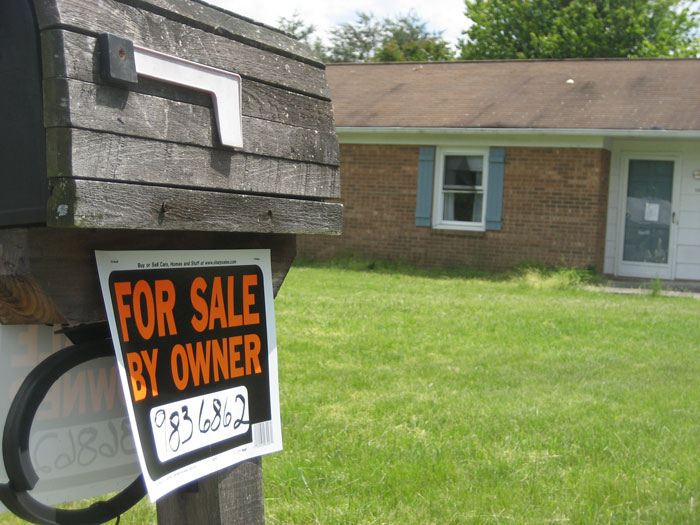 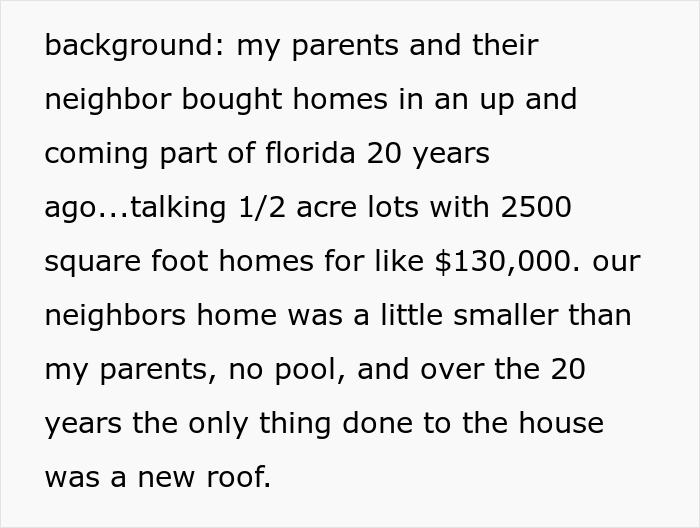 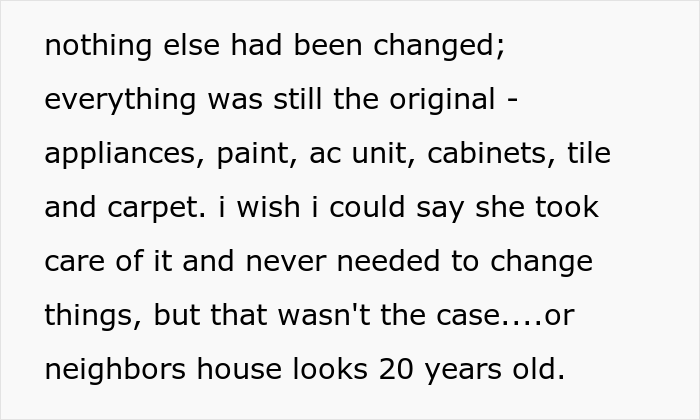 The widowed woman felt the house was too huge for her to reside in, so she decided to list the home up for sale for $400K 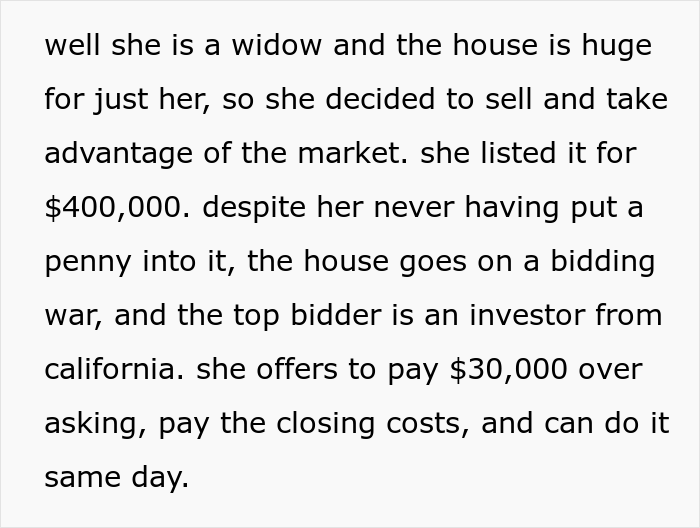 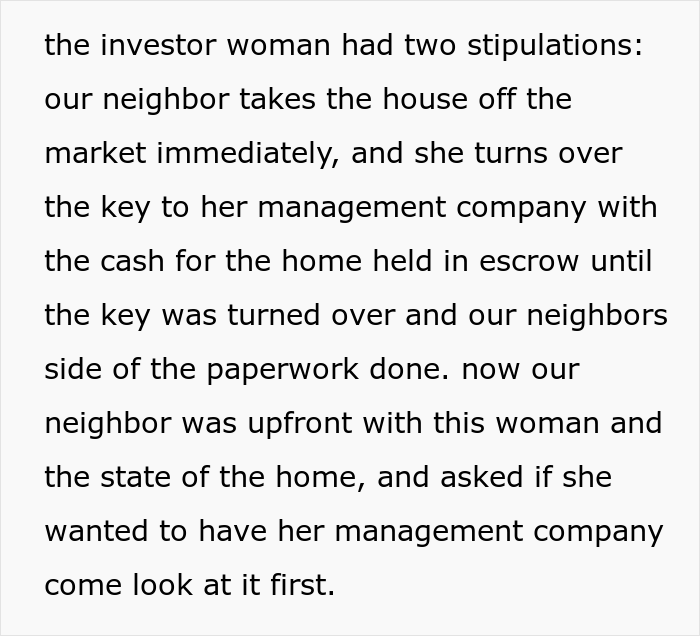 Without even looking at the house, an investor offered $430K for her to remove it from the auction as soon as possible 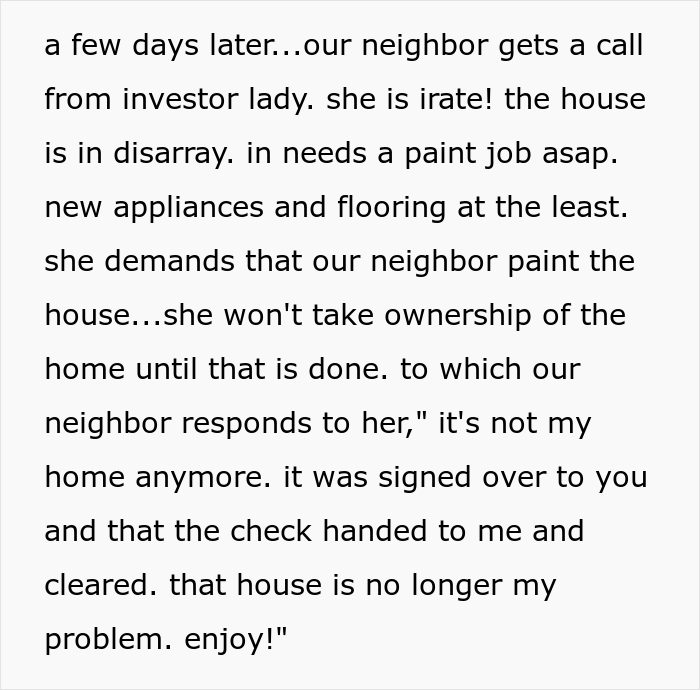 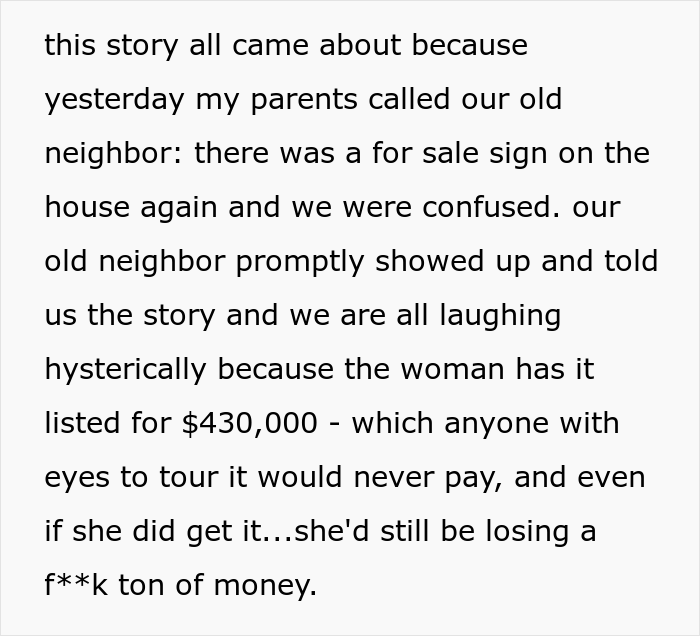 The investor asked the previous owner to fix the issue, but the woman replied that the “house is no longer my problem, enjoy!” 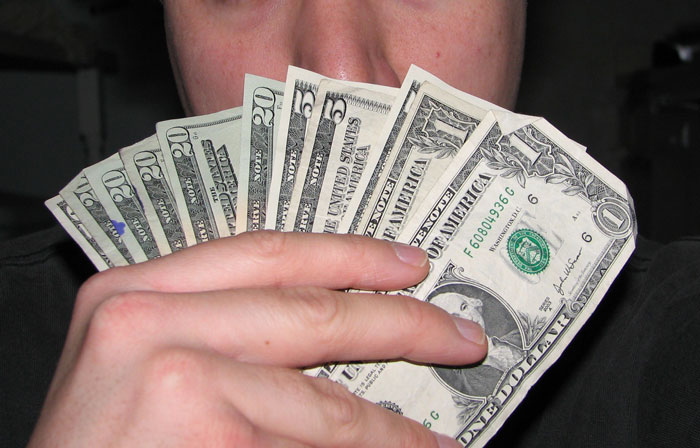 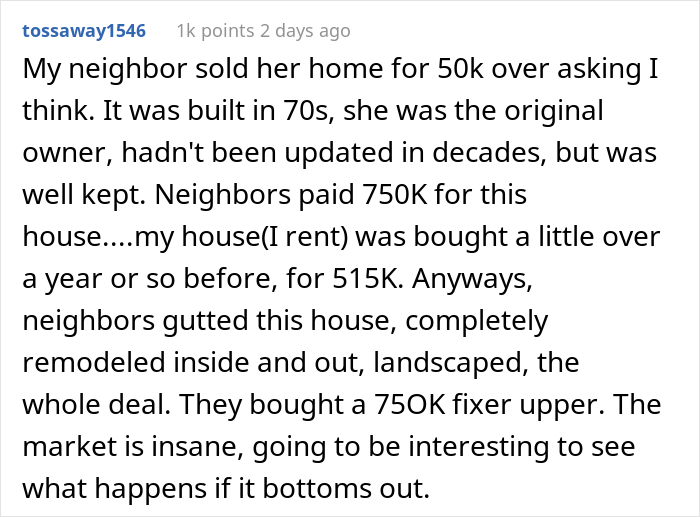 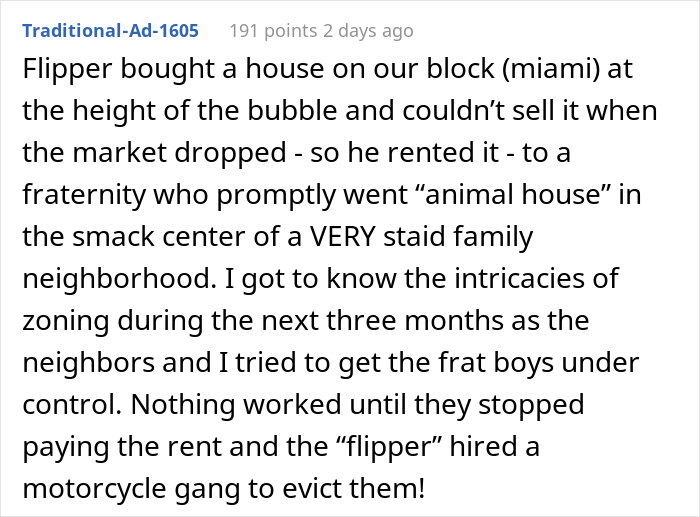 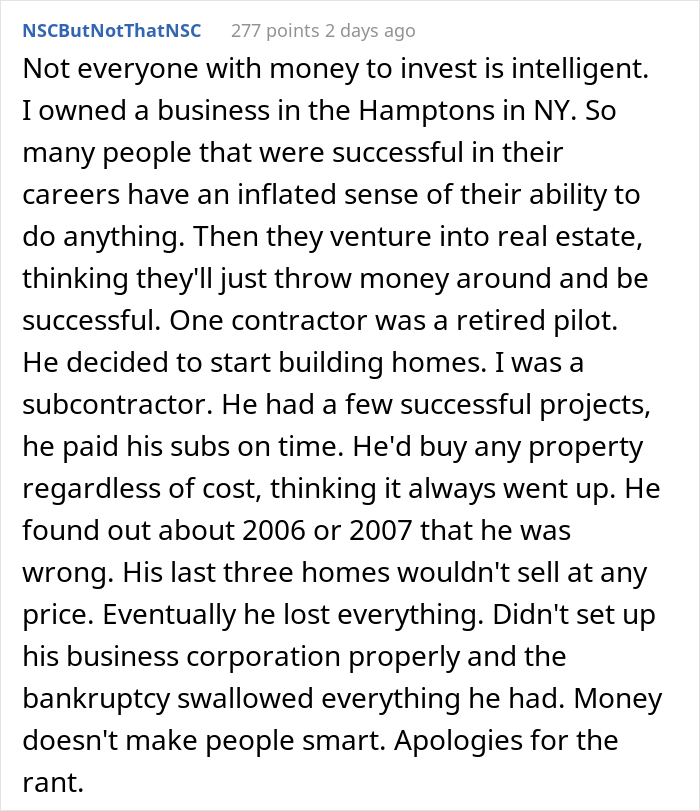 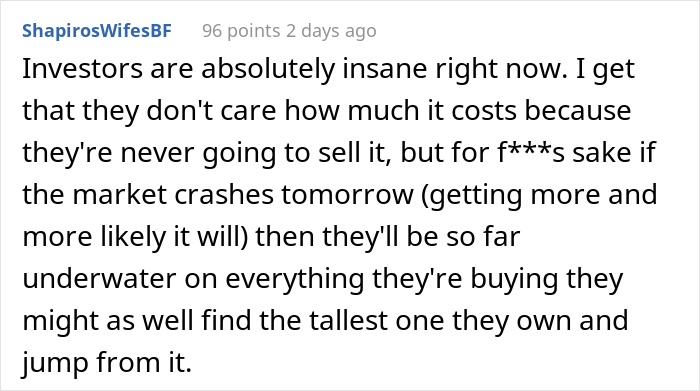 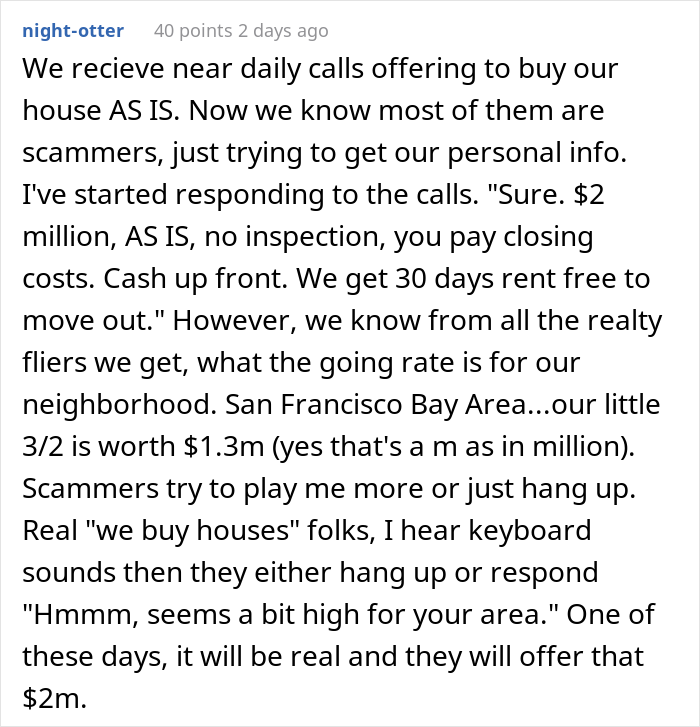