20 Useful Facts To Remember In Dangerous Situations That May Help You Escape Alive, As Shared In This Online Group

Life is full of twists and turns, you never know when you might encounter a dangerous situation all of a sudden. We hope that you don’t ever get into any life-threatening circumstances, but if you do we’ve collected some tips that might come in handy in such situations.

When the Reddit user brandon061416 asked, “What is a little-known fact that can save you from a life-threatening situation?”, many folks shared their knowledge in the comments thread. Scroll below to read some of them.

#1 If Someone Is Coming At You In A Threatening/Kidnapping Vibe, Pull Out Your Phone And Say “Facebook Live” 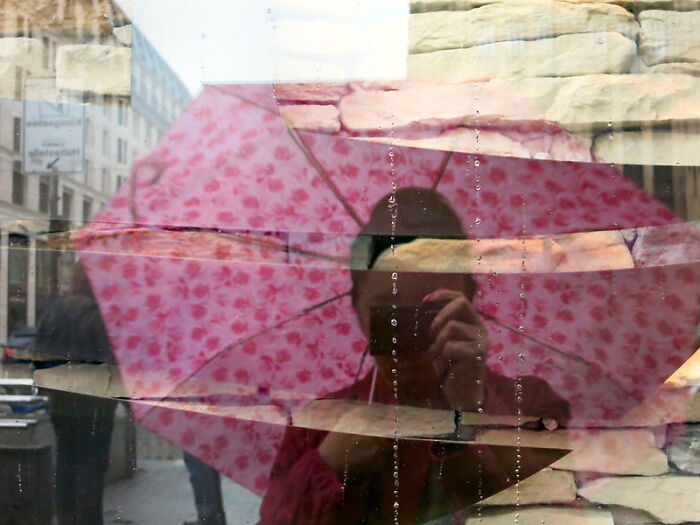 Tell your daughters: if someone is coming at you in a threatening/kidnapping vibe, pull out your phone and say “Facebook Live” and theres a good chance they’ll walk away… Since it’s “Live/streaming”. You don’t have to actually fidget to get FB Live up and streaming, just say that you are. (please do if your capable). It saved my 38 year old cousin from getting kidnapped while out walking her dog. She learned it from a 14 year old girl (friends with her parents) who was also almost kidnapped. 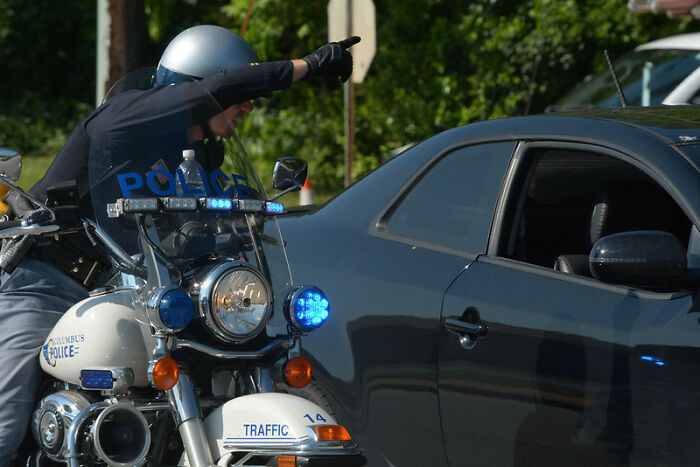 If the cops invite you to come down to “talk” say no. The minute they tell you they are taking you, shut up other than you want a lawyer. Even if you are 100% innocent. Period. There are no gray areas to this.

#3 A Hug Can Be A Temporary Cure For Depression 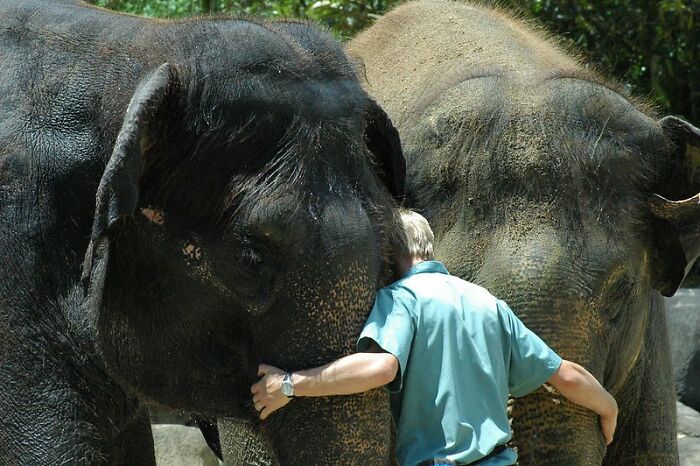 A hug can be a temporary cure for depression. Especially from someone that loves the depressed person. It’s saved my life so many times.

#4 If You Think You May Be Having A Heart Attack, Take An Aspirin 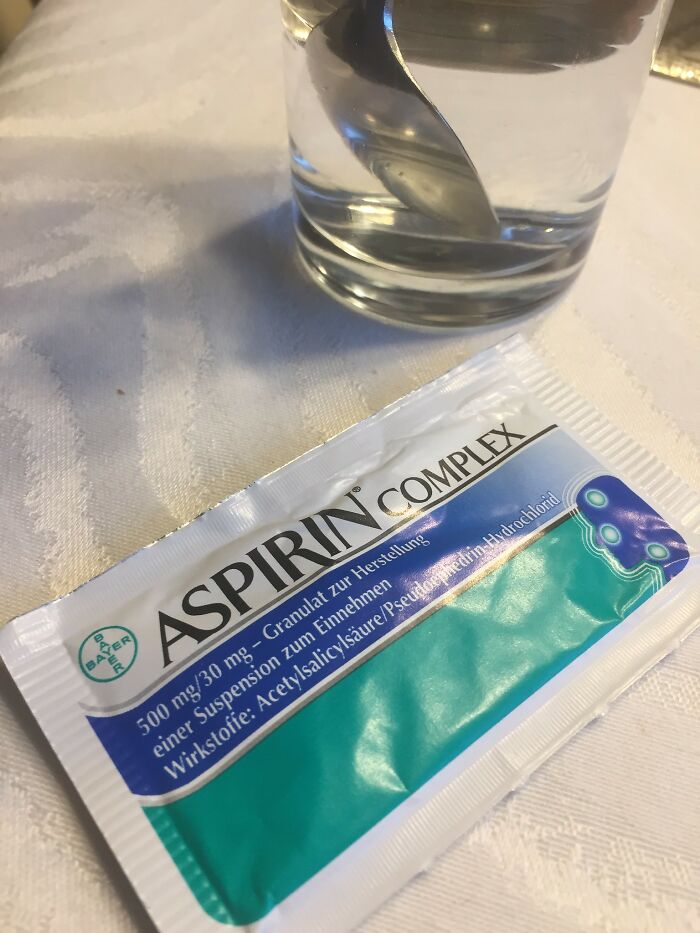 If you think you may be having a heart attack, take an aspirin. Actual aspirin, like Bayer.

Edit: many people are pointing out to chew it so it’s faster acting. Sorry for leaving that part out.

#5 If Bees Attack You, Run Away 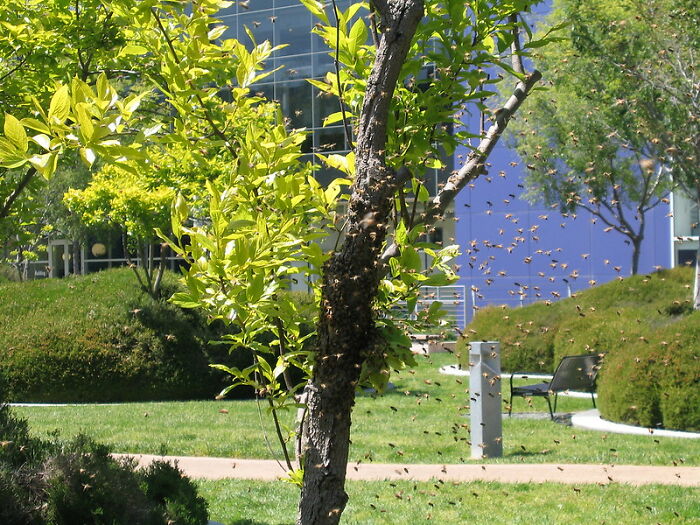 In the **extremely** unlikely event you are attacked by a swarm of bees, most adults can typically just outrun them, especially if you run into the wind. Do not stop running, some bees will chase you for up to a quarter mile. Do not try to hide under water, they will wait for you to come up for air. 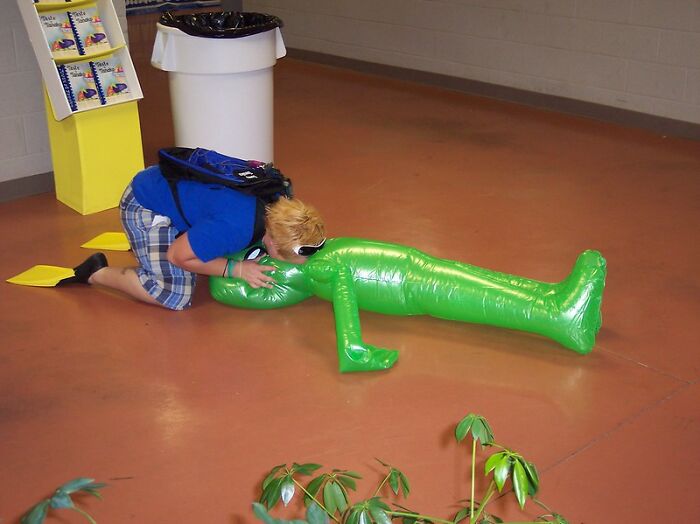 Take a Basic Life Support class. 3 hours and around $60 will teach you CPR, how to use an Automatic External Defibrillator (AED), and the proper way to perform the Heimlich Maneuver. They teach adult, pediatric, and infant BLS in one course.

#7 Do Not Add Water To A Grease Fire 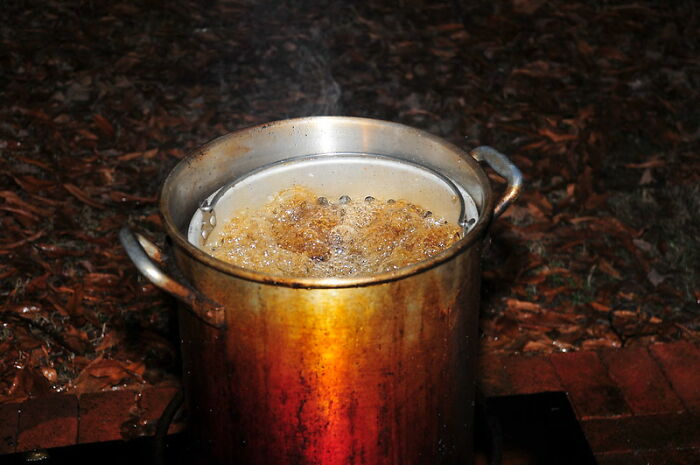 Do NOT add water to a grease fire. (Not little known but it makes sense to repeat it giving how bad consequences can be for those who don’t follow this advice).

#8 If Someone’s Drowning, Use Something To Reach Out For Them To Grab Onto 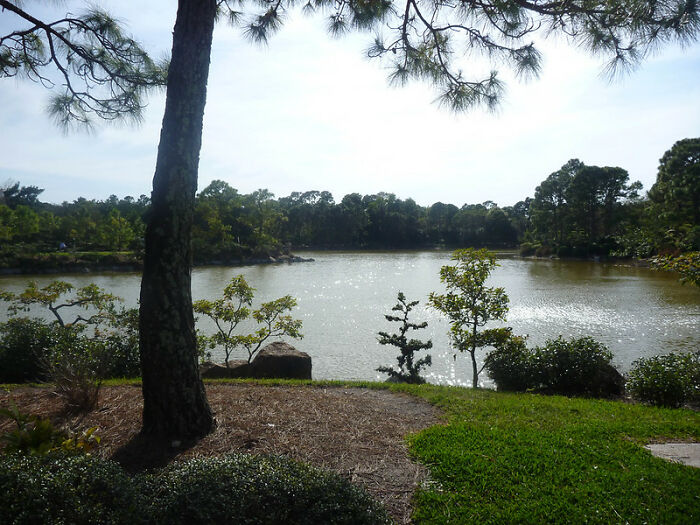 Unless you have training don’t try to rescue someone drowning by swimming to them, use something to reach out for them to grab onto. They will grab onto you out of fear and not let go and you may drown with them. 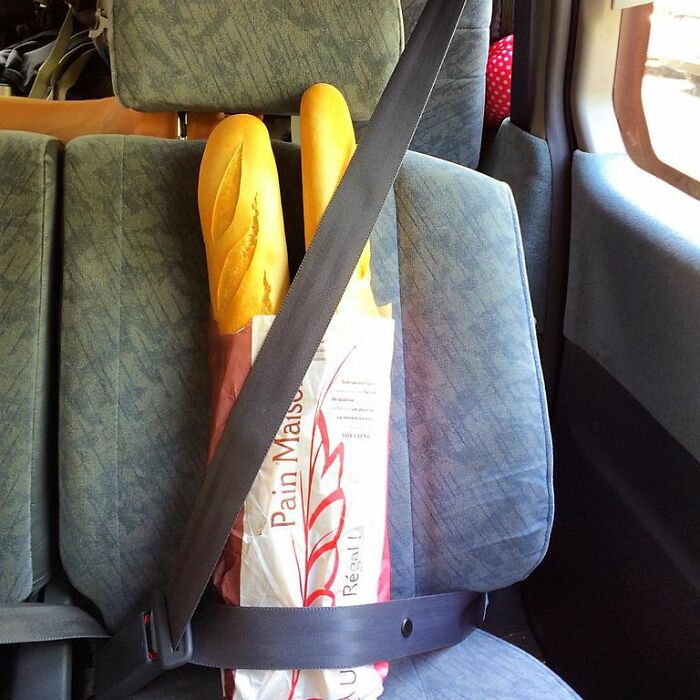 If you have to sleep in a car, you can loop your seatbelt through your door handle loop and click it in for extra security.

Learned that from a truck driver. 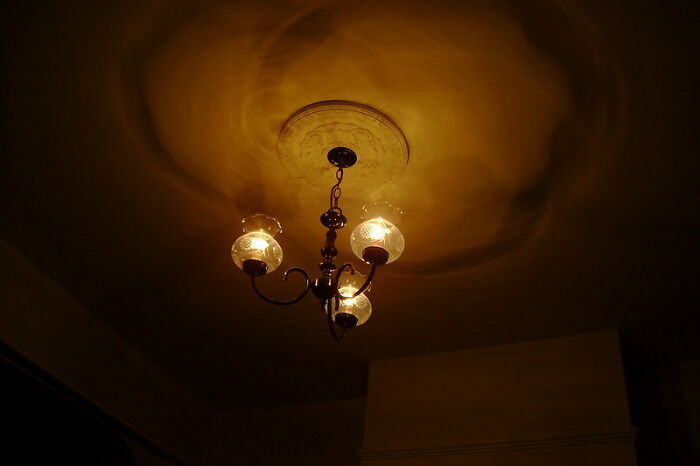 If you think you hear someone outside your house at night, your instinct will be to turn all the lights on. You should in fact turn them all **off** for two reasons: First, with the lights off he can’t see where you are or what you are doing. Second, you know your way around your house in the dark way better than he does, and if he gets in, this works to your advantage. 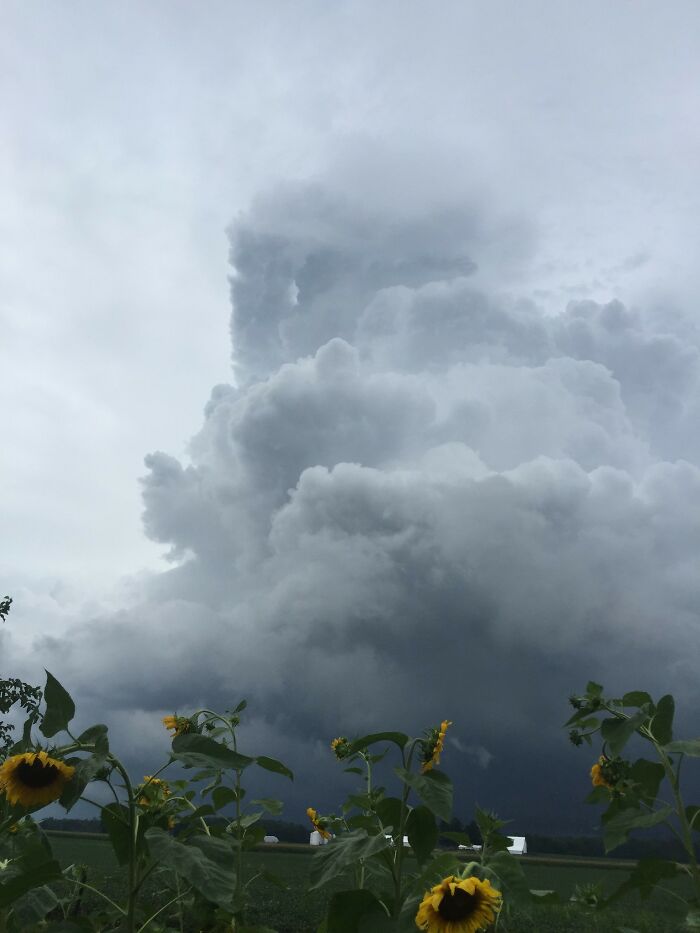 If the tornado looks like its not moving its headed right for you.

#12 Keep Attention At All Times 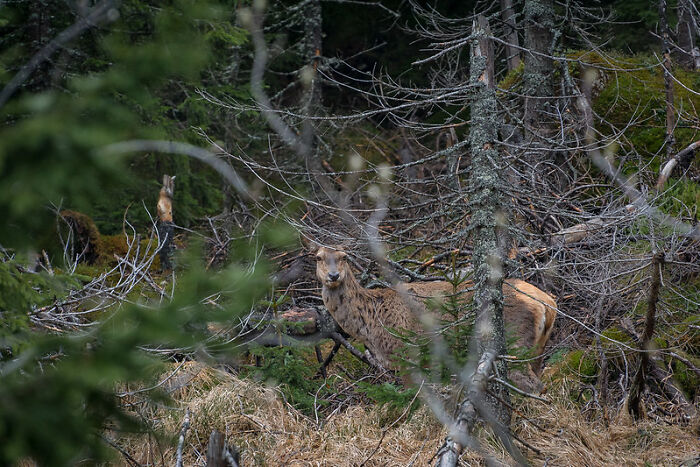 Awareness is a tool. Use it.

When you walk into a place you’ve never been, take note of everything around you.

When you meet someone new, pay attention to them.

When things are sketchy in any way, pay attention to them.

If you keep attention at all times, you’ll rarely be surprised by anything.

#13 Never Let Them Take You To A Second Crime Scene 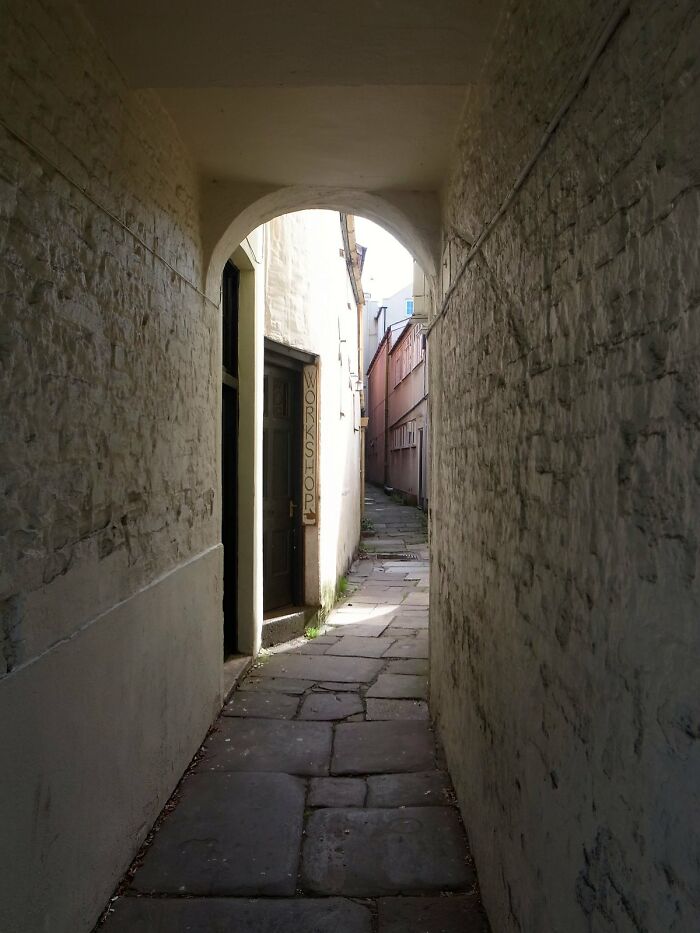 Never let them take you to a second crime scene: If they’re trying to abduct you, and you let them, the kidnapping becomes murder 99% of the time. Fight like hell no matter what.

#14 Carbon Monoxide Can Travel Through Walls 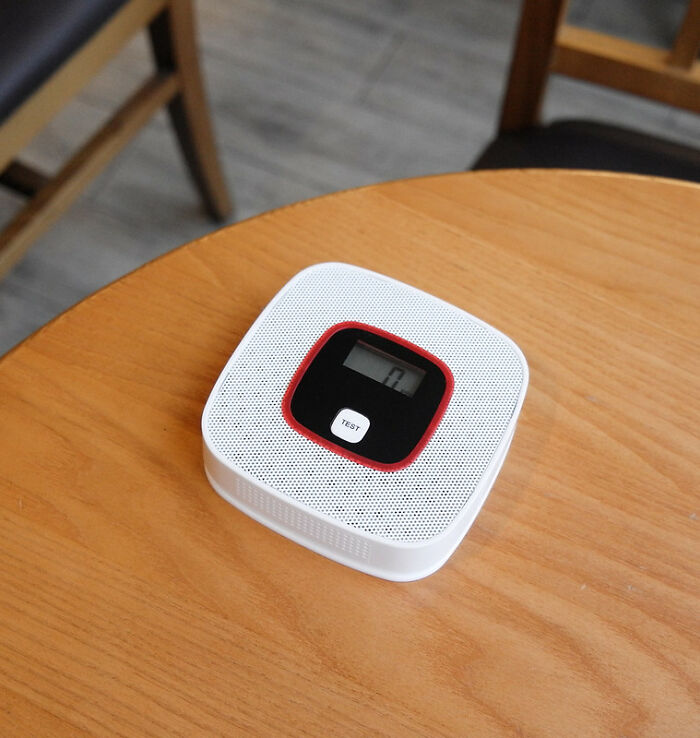 Carbon monoxide can travel through walls.

#15 Know Where The Exits Are 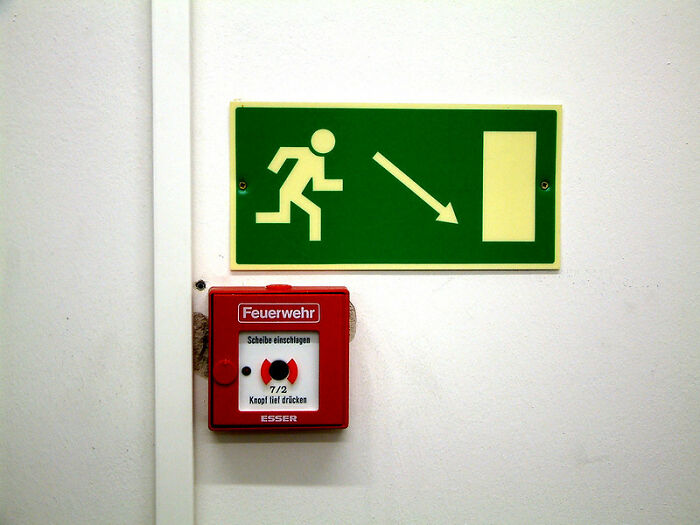 Know where the exits are.

#16 Believe That Gut Feeling That Something Is Wrong 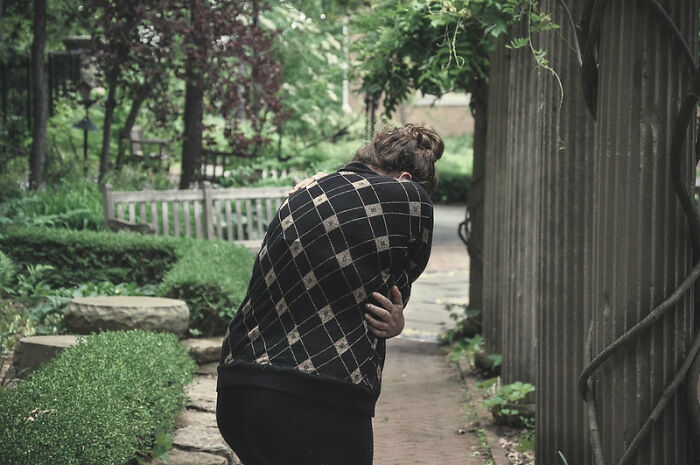 Believe that gut feeling that something is wrong. 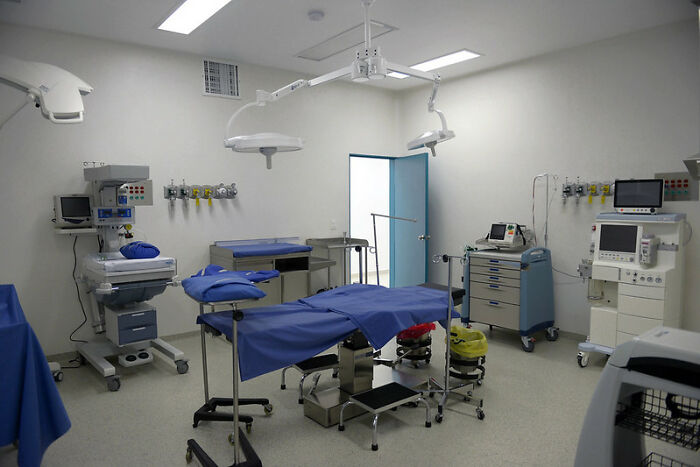 NEVER put something in someone’s mouth if they’re having a seizure. Try to turn them on their side, and place something soft like a jacket or pillow under their head while they have a seizure. If it lasts five minutes or longer call an ambulance. Source: 20 years of epilepsy. 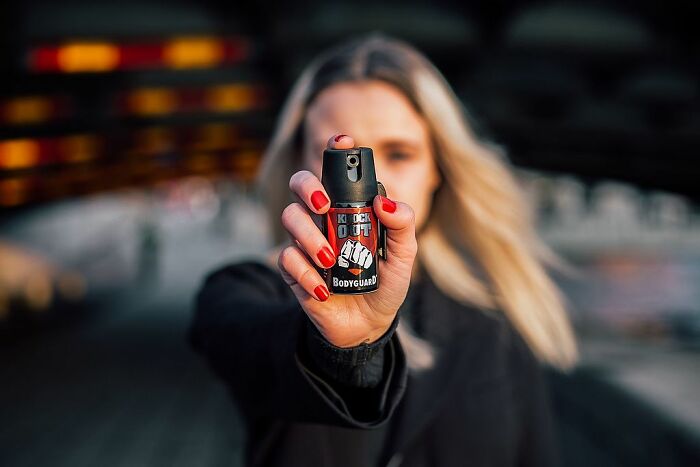 A lot of people find it appealing to have a weapon on them and that’s a personal choice I won’t go into lol. If you choose to, whether it’s a knife, or a gun, or pepper spray, KNOW HOW TO USE IT!!! You will be amazed how quickly your knife can be turned on you if you don’t know what you’re doing with it.

I also heard a piece of advice that is sad, but probably effective imo. If you’re getting robbed or attacked or whatever, don’t just scream or yell for help. Scream and yell “help my child!” Yes even if you don’t have a kid. That’s more likely to draw someone’s attention, especially if you’re a man calling for help. Hope this helps someone.

#19 Don’t Run After Punching A Kangaroo 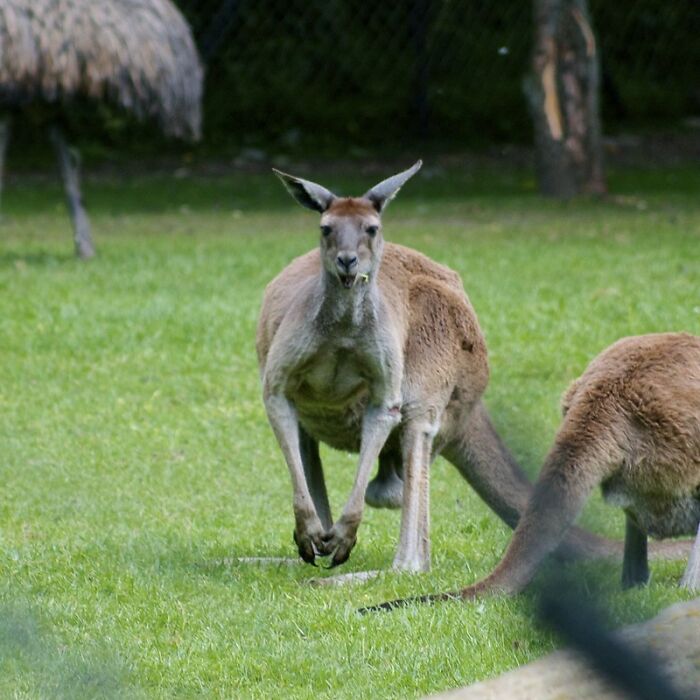 If you’re fighting a kangaroo, as you do, punch the kangaroo as hard as you possibly can, and don’t run.
Running shows fear and then the kangaroo knows it can beat you.
The reason why you punch is because, in a kangaroos mind, any kick is way stronger than any punch. Let’s say 10x stronger (I don’t know exactly).
So if you punch them hard enough, they’ll back down because they’ll think you can kick them 10x harder than that.
If you didn’t punch them hard enough, well, you’re f****d. 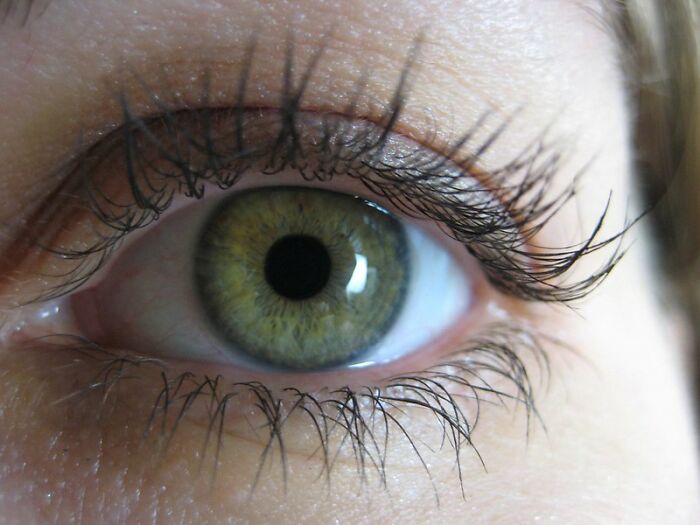 People commonly say not to make eye contact with people in sketchy places. However, eye contact takes away the element of surprise, which is often an attacker’s first weapon/advantage.