16 Y.O. Girl Upset That Her Father Forbade Her To Go To A Music Festival She Paid $300 For After Dad Happened To See Her Texts With Friends On Smuggling Banned Stuff Into It

Being a father is not an easy task, especially when he’s taking care of a daughter. Sometimes, the interests of a father can conflict with those of his daughter. But in the end, fathers are known to be tough and protective.

Such is the case for the father in this viral Reddit post. The OP is a father of a 16-year-old girl who was about to attend a music festival. The problem is that he discovered some suspicious texts from his daughter’s inbox. So he did not let her go, using those messages as the basis. OP now asks the internet if he was in the wrong. Check his full story below so you can decide!

You may also want to check out more of our Am I the A-Hole articles by clicking here, here, and here.

OP is a single dad raising 3 children, the oldest of which is 16

OP suddenly received his daughter’s messages due to a glitch 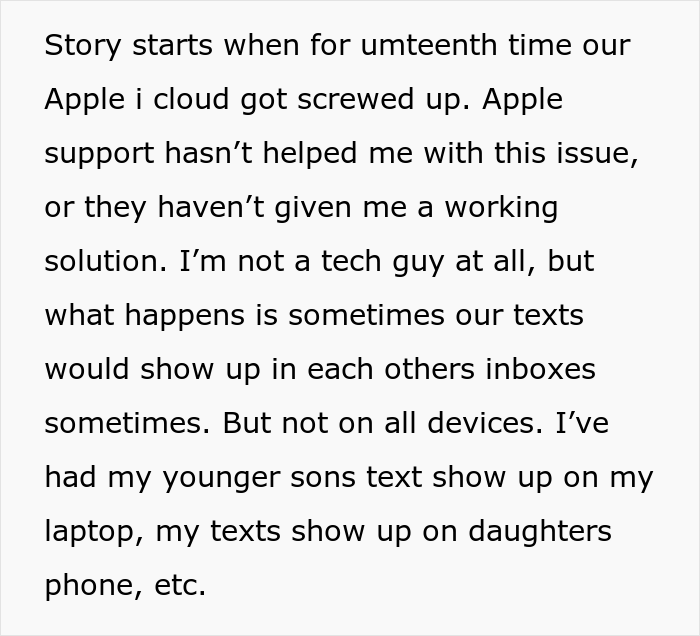 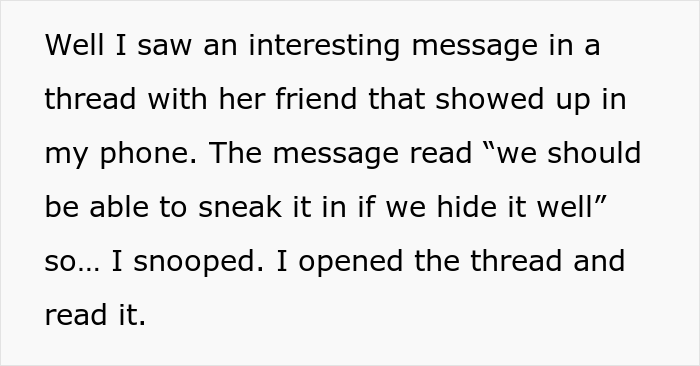 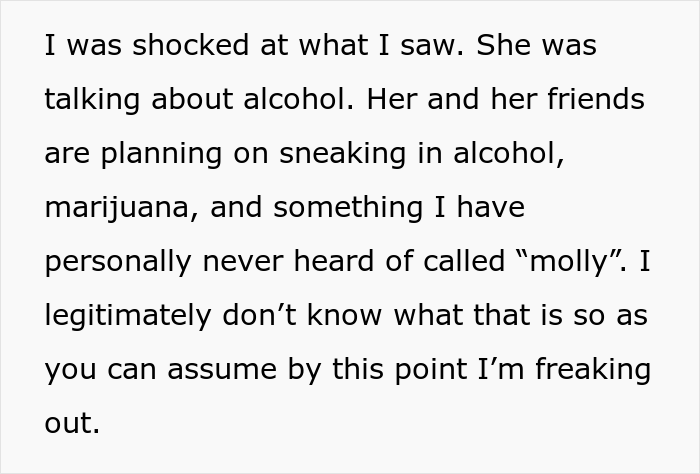 Because of it, he made sure his daughter wasn’t going anywhere 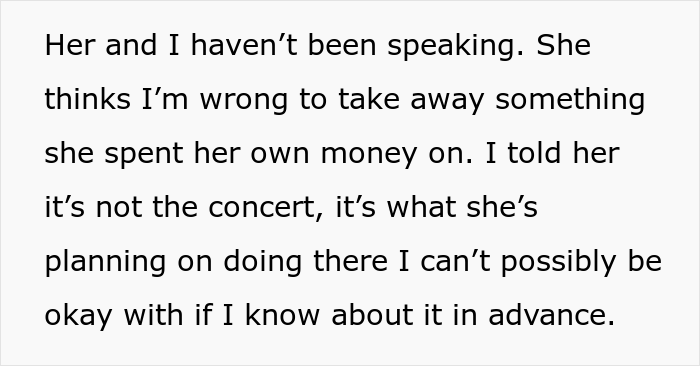 The daughter asked for a $300 reimbursement for the ticket, the father did not allow it 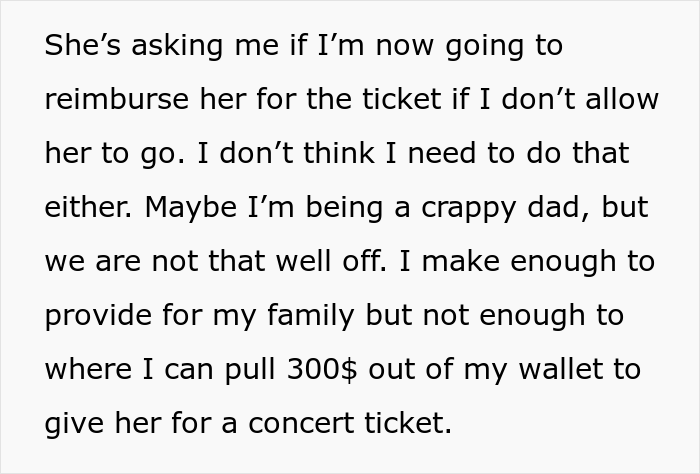 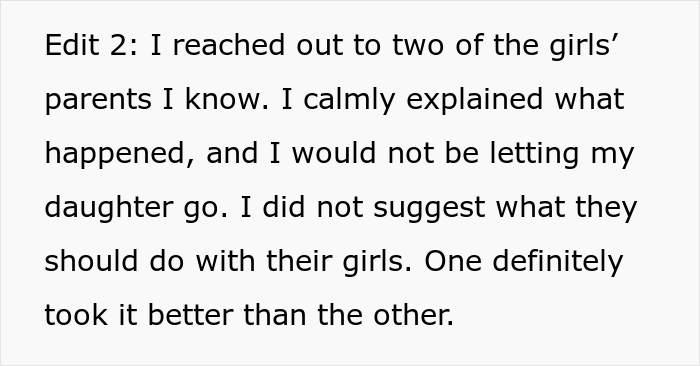 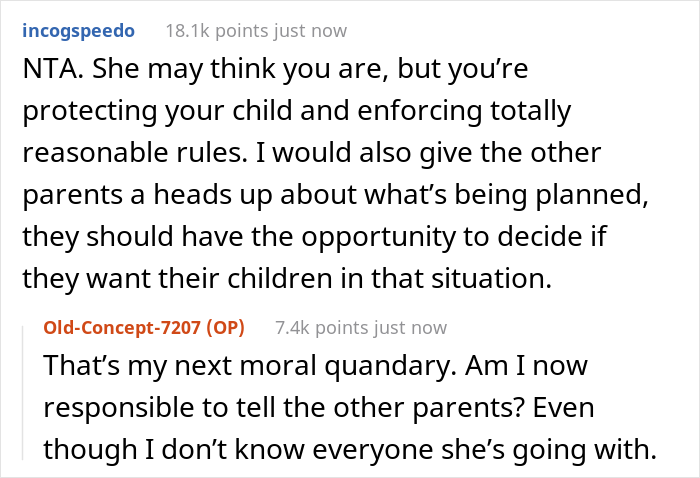 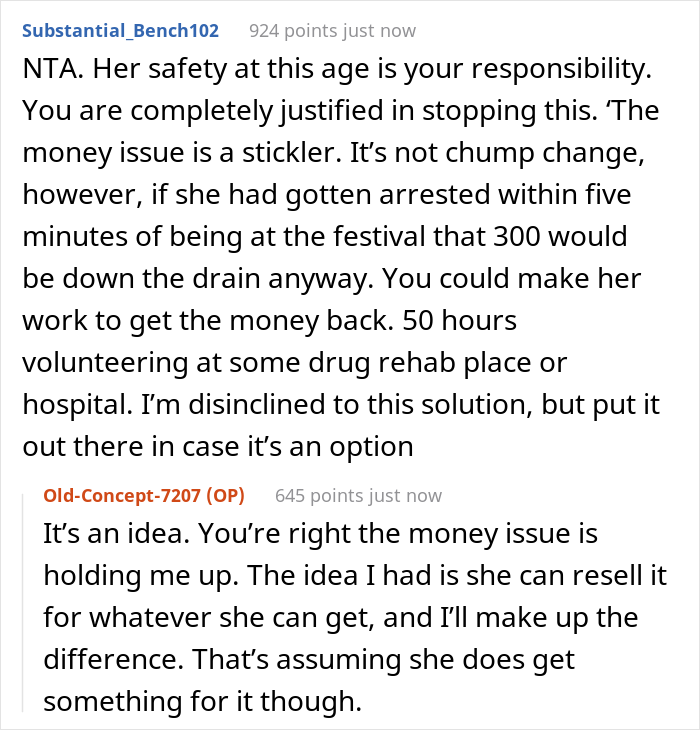 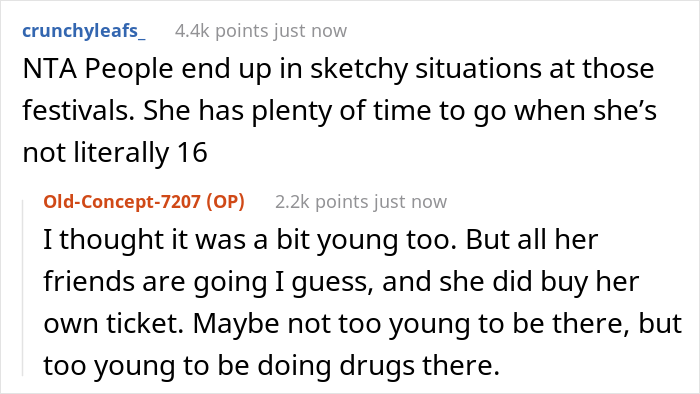 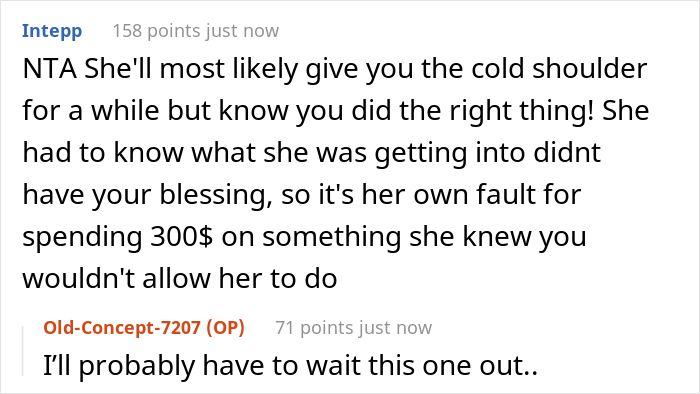 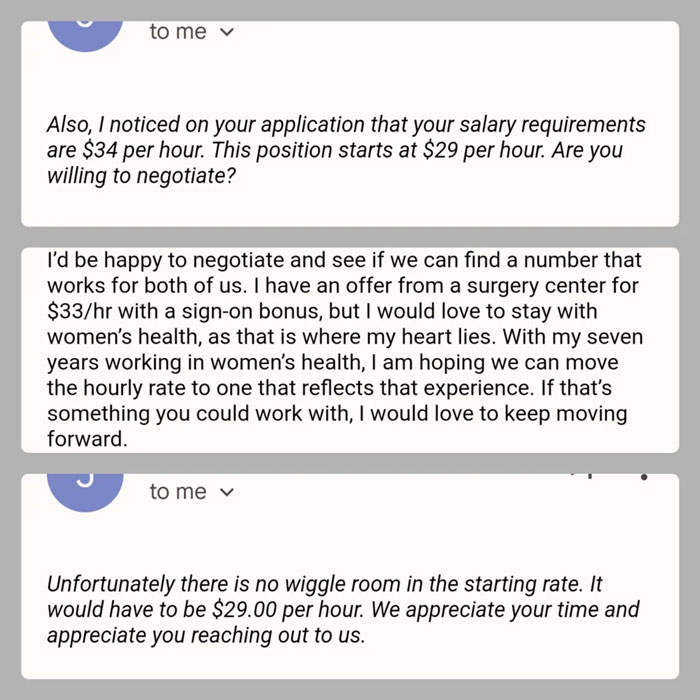 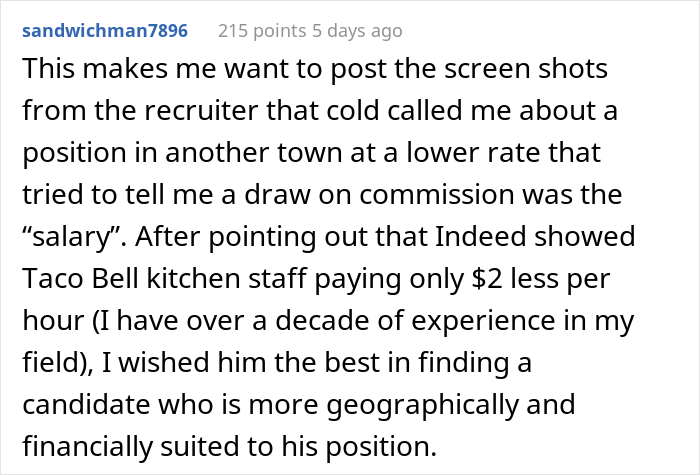