Inspired by devotion and faith, the 91-year-old monk, Justo Gallego Martinez has been constructing his own cathedral for about 50 years. The cathedral is located in Mejorada del Campo, Spain, and the construction began in 1961. The former monk had no architectural; training or construction experience, and yet for over 50 years he kept working on his building. 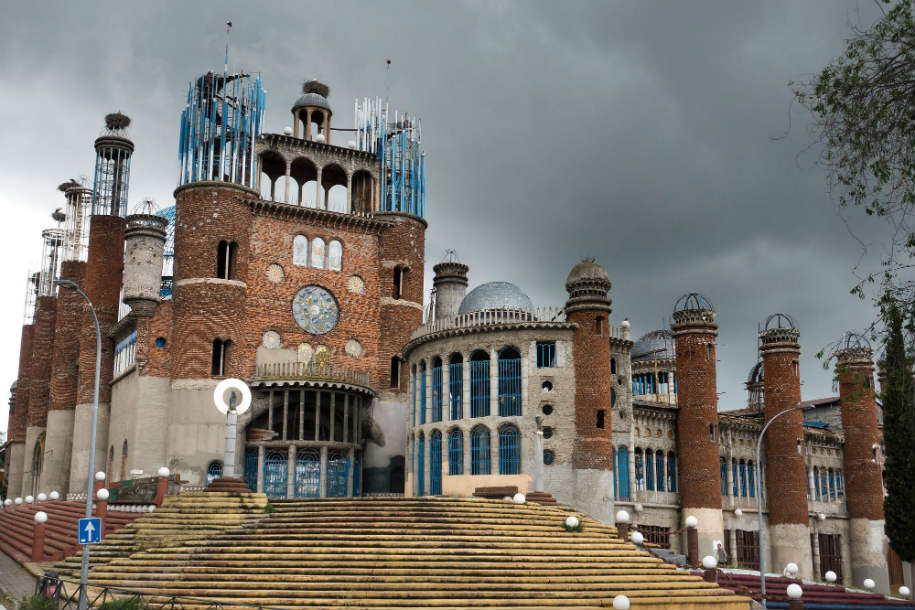 Being a man of faith from a very young age, Gallego knew he wanted to devote himself to the Creator. For this reason, he entered the monastery of Santa Maria de la Huerta at the age of 27. After eight years of service, he fell ill with tuberculosis and was forced to leave the community in order to keep others safe. After he regained his health, he came back stronger and continued following his faith. 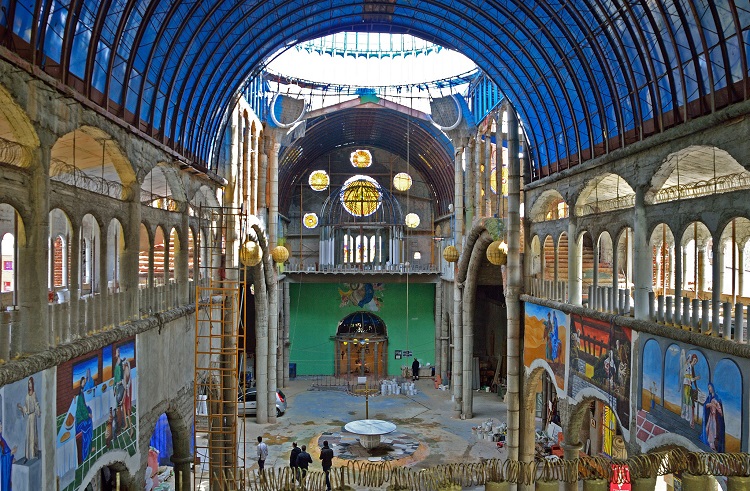 This was his second attempt at the spiritual life, so he decided to build an offering to God. Even though, he didn’t have any experience in construction, his faith it’s what motivated Don Justo to keep ongoing. To finish his project, Don Justo mainly used recycled materials and excess items donated by local building companies.

With the exception from time to time of assistants, Don Justo did everything on his own, and there is no end date on this project since he will continue to work on the cathedral for as long as he is capable, and there are resources and donations from others. 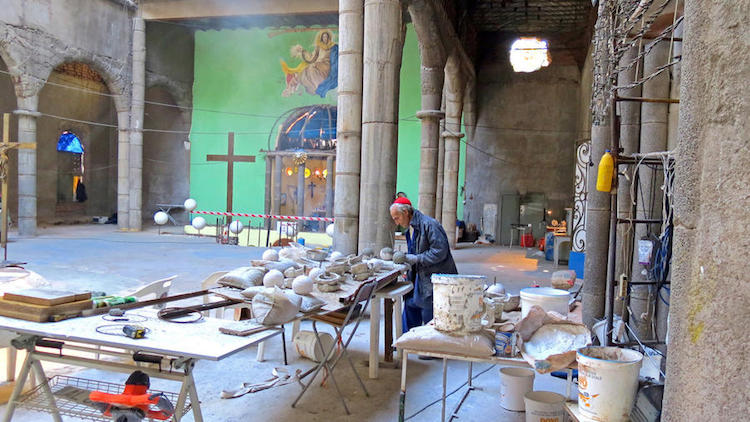 What started as a small building, now covers 24,000 square feet of huge domes, a crypt, many intricate staircases, and glass windows. Scroll down below to see this amazing, mind-blowing work done by a man inspired by faith. 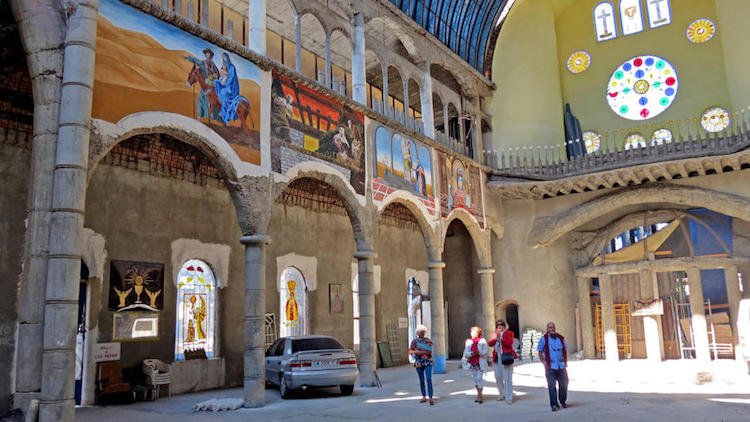 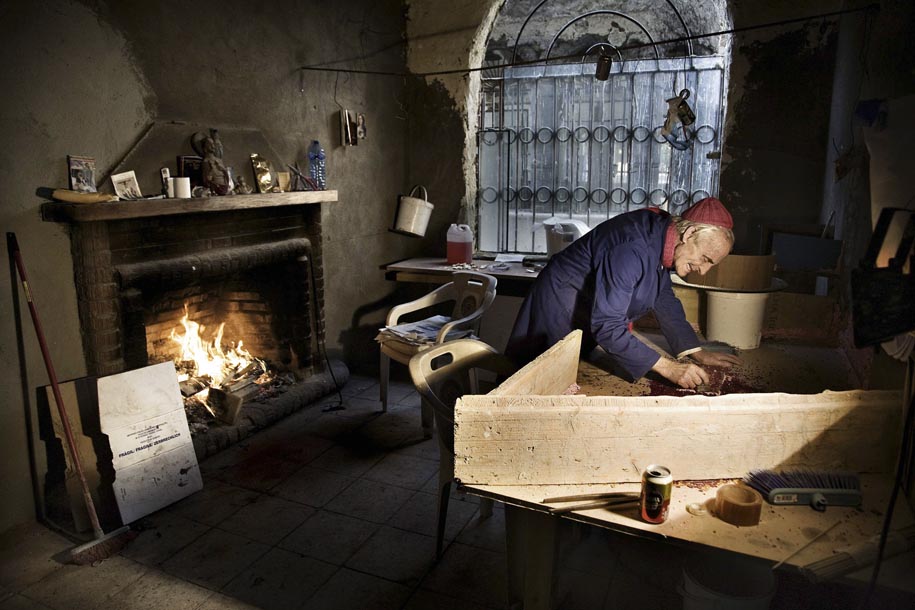 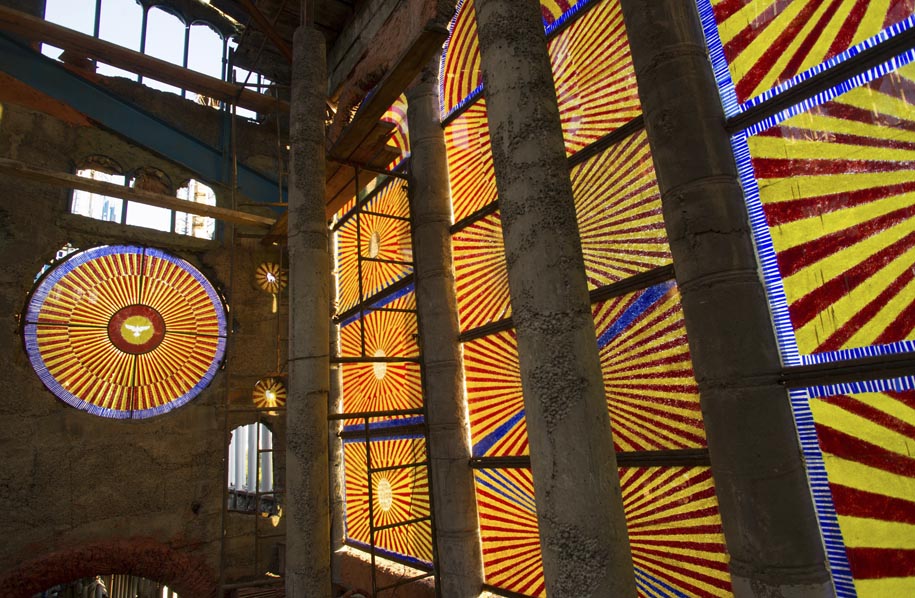