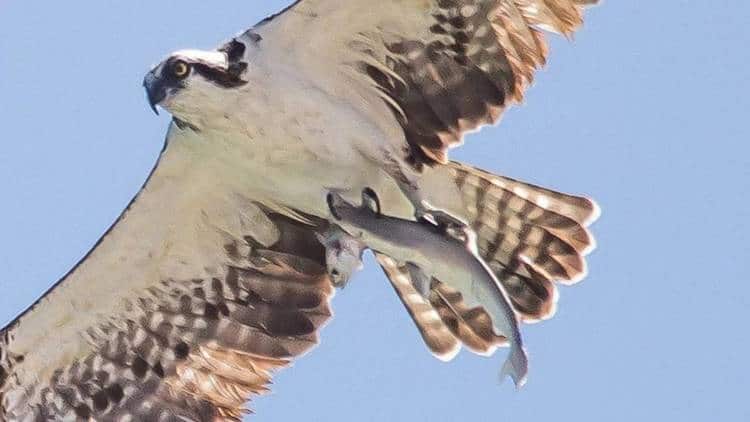 Right place and right time, are two things that people try to get properly when taking a picture, but for that, you need lots of dedication. Sometimes luck it’s a big help, at least it was for the Florida-based photographer, Doc Jon.

As he was walking along Madera Beach, he caught sight of an osprey about 400 or 500 feet above him. As a person in love with photography, the camera is like a third arm for him. While always prepared he was able to snap a few pictures of what the thought was a fish until he got home and realized he had captured a once-in-a-lifetime shot.  The sea hawk was carrying the baby shark in his mouth, and the shark was carrying the fish he had caught. This was an incredible shot that showed the food chain in action.

After seeing what he had captured in his camera, he shared the picture online with the description  “The best photo I have ever taken! (By content, not quality).” His photos went viral. “People online say that can’t be a shark they’re so much bigger,” he said. “Clearly, it’s a baby shark.” He snapped pictures at multiple angles that provides an even better look at the three creatures. 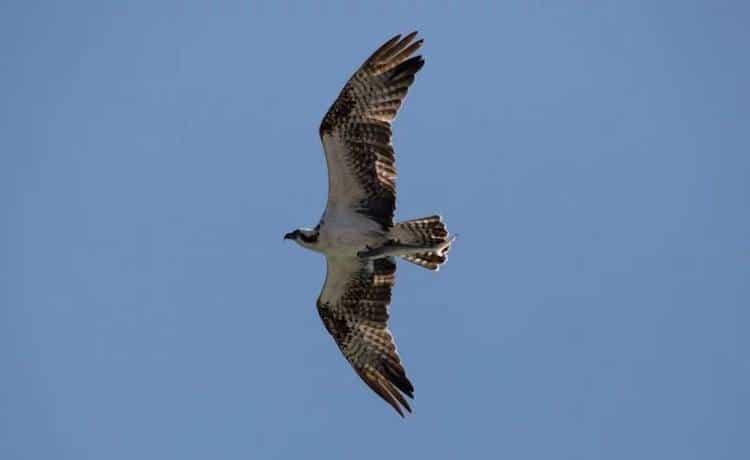 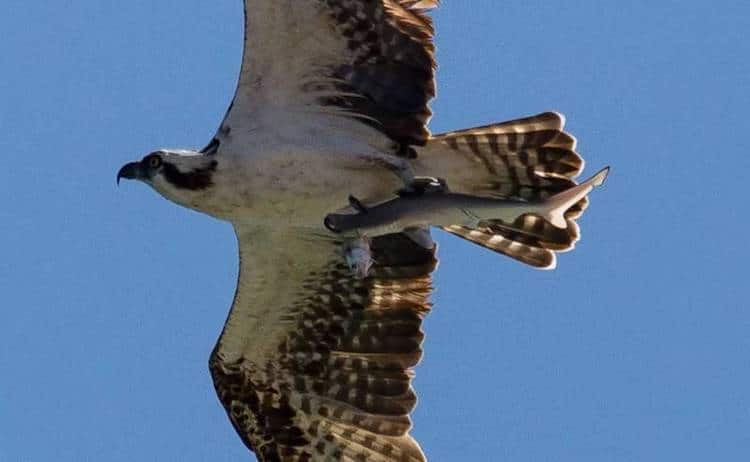 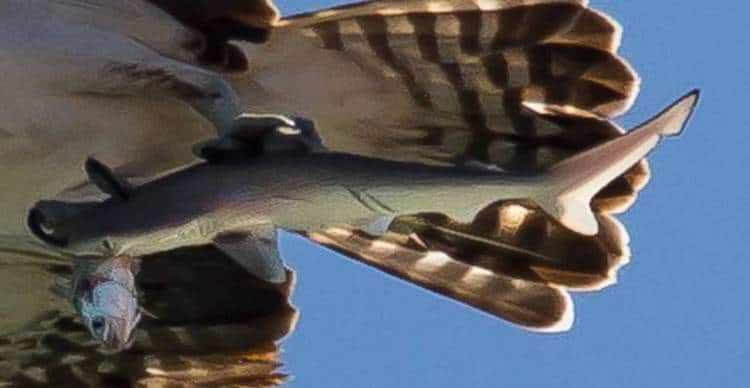 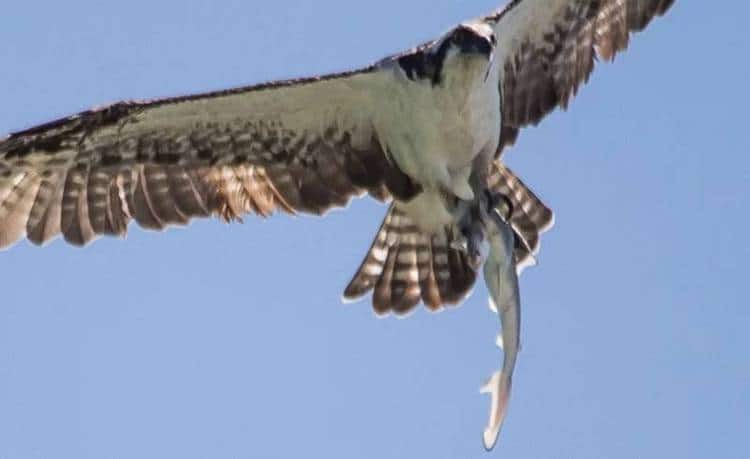 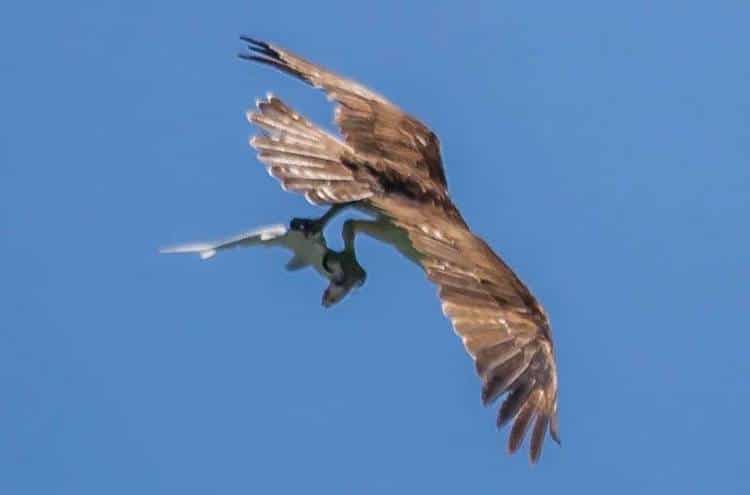