This Single Dad Adopted a Teen Abandoned at the Hospital

When Peter Mutabazi was 10 years old he ran away from an abusive home in his native Uganda. He was lucky enough to find a father figure who helped and guide him through his formative years. He ended up in the US, becoming a citizen, and dedicating his life to helping others. That alone would be worthy of coverage, but it’s what Mutabazi did back in 2018 that continues to make headlines around the world.

Mutabazi has been working in the foster care system for a number of years, and he was always ready to lend a hand when needed. And when he heard that an 11-year-old boy was abandoned by his adoptive parents, Mutabazi knew he had to do something. This boy’s name was Tony. Mutabazi felt connected to his now-son Tony the moment he learned of his story, and they had so much in common more than they thought. So, after being abandoned at the hospital by his own parents, Tony, the 13-year-old boy finally found his forever home. 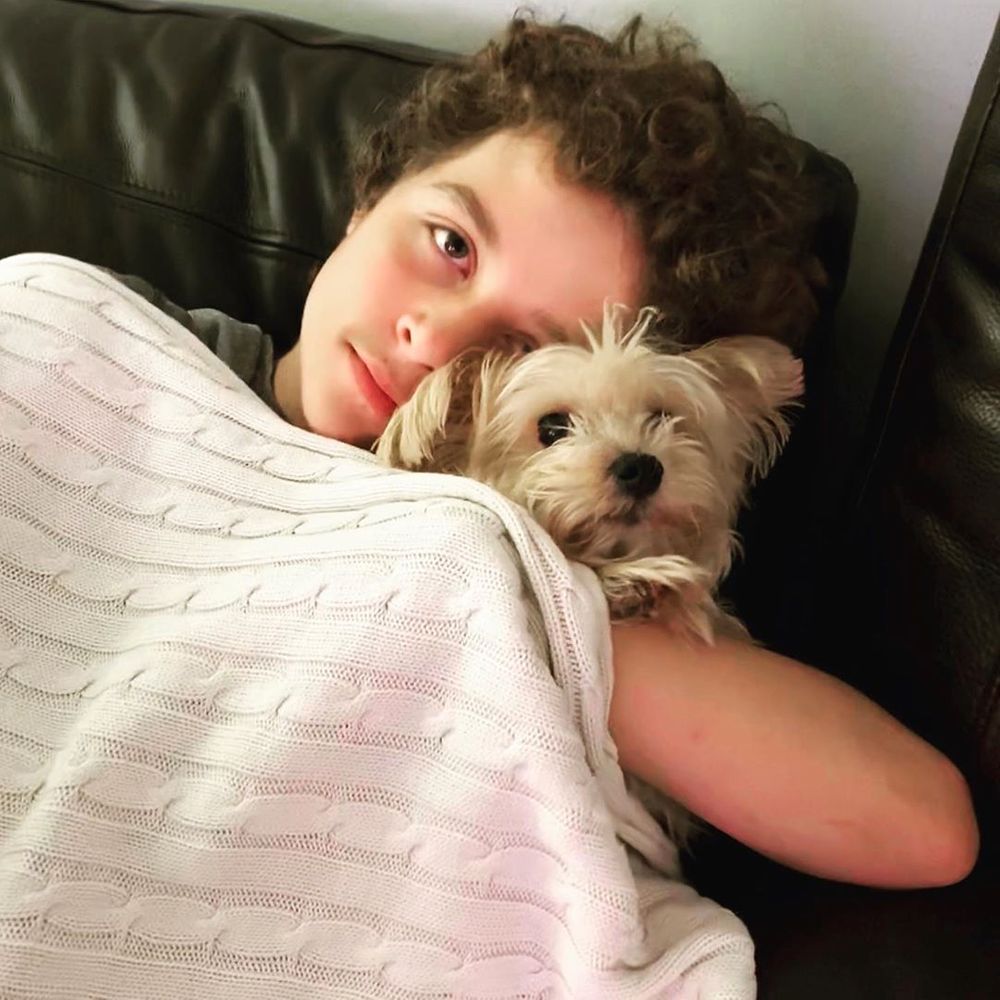 After being adopted at the age of four, Tony was now alone in the world. Mutabazi said: “He asked if his parents were coming to get him and they said no. By that time, I was crying. I thought, ‘Who would do that?’ Once I knew the parents’ rights were signed off and he had nowhere to go, I [knew] I had to take him.”  So, he opened his home to Tony, fostering him as he had so many times before for other people in difficult situations. But this time, it was different, Mutabazi knew Tony needed a place to call home. A forever home. Mutabazi said to GMA “I had the room, the resources, so I had no reason to let him go. For what someone did for me I wanted to do something for someone else.”

And since then, these two have truly bonded, with both gaining the family they never had before. “From day one, he’s always called me ‘dad.’ He truly meant it and he looks up to me. He’s proud to show me at school and say, ‘Hey, he’s my dad.’ That’s something that I love about him.”

Thank you for teaching me how to disappear in good story book, I wish I could read a 10th of what you read 😆. Truly a blessing to have you as my son, thank you for accepting me as your dad with all my faults, I strive daily to be a better dad. Thank you for hanging in there with me as I learn and grow. #adoptionsaveslives #adoptionpodcast #encouragement #handsandfeet #adoptivemoms #waitingforyou #waitingforkids #hopingtoadopt #singledad #soledad #dadlife #dadsofinstagram #instakids #blackdad

Mutabazi is quick to acknowledge that he gets as much if not more out of the relationship as his son, saying in an Instagram post: “Truly a blessing to have you as my son, thank you for accepting me as your dad with all my faults, I strive daily to be a better dad. Thank you for hanging in there with me as I learn and grow.”

While the two chronicle their adventures on Instagram, chances are they won’t be alone for long. Mutabazi and his son say they plan on counting to foster other youth for many years to come. Two souls now paying it forward as one in the best possible way.

“That cow may look scared, but I’m the only one scared in this picture. Being a father isn’t just challenging, it’s downright scary. I’m embracing all the emotions while on this Dad journey but sometimes my son can test me in ways I didn’t think were possible. No complaints, just a lot of emotions but always blessed!” Written and edited by my friend @ruraldad, you truly an amazing dad #inthistogether #childhope #childhopeservices #fosterhope #changetheworldforone #walkthewalk #fostercareis #worthit #worldchangers #fosterhome #fosteryouth #lovewhatmatters #fostercareadoption #fostercareawareness #blackdads #blackfathersdoexist #dadsofinstagram #fatherhood #momlife