Wolf Cukier is a high school student, who discovered a new planet in his third day of internship at NASA’s Goddard Space Flight Center in Greenbelt.

Back in summer 2019, at age 17 when he joined, his primary job was to examine variations in star brightness captured by NASA’s Transiting Exoplanet Survey Satellite, also known as TESS. But while doing that he discovered a brand new planet lying in a system 1,300 light-years away from us. 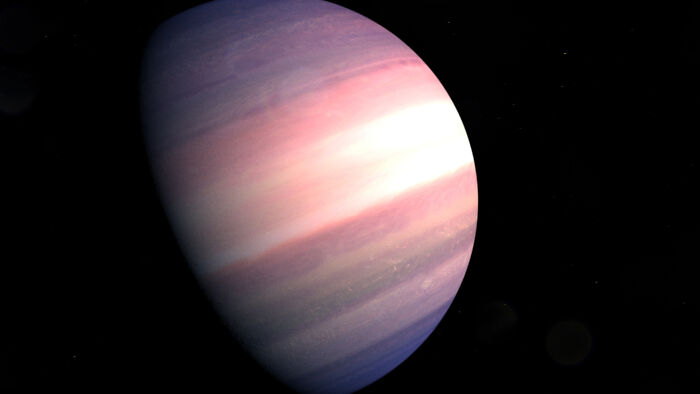 “I was looking through the data for everything the volunteers had flagged as an eclipsing binary, a system where two stars circle around each other and, from our view, eclipse each other every orbit,” said Wolf Cukier. “About three days into my internship, I saw a signal from a system called TOI 1338b. At first, I thought it was a stellar

The new planet, now known as TOI 1388b, is TESS’s first circumbinary planet, which means that it orbits two stars instead of one. One of them is 10% more massive than our Sun, and the other one is cooler, dimmer and only one-third of the Sun’s mass. 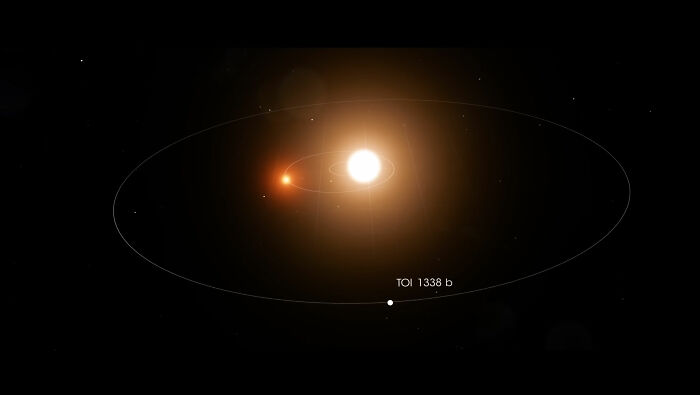 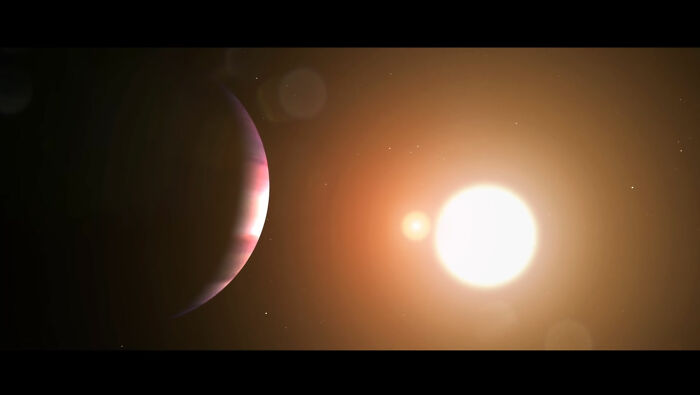 The planet itself is approximately 6.9 times larger than Earth, between the sizes of Neptune and Saturn. Some generated images of TOI 1388b planet were released. and took the internet by the storm. In these images, the colors of this planet to be mesmerizing pastel, featuring bubblegum pink, soft purple, lavender, and light green shades.

These images were created by a bot and aren’t actual images of the planet. We still don’t have telescopes that are capable to resolve all the planets in our solar system, let alone any exoplanets from another star system. 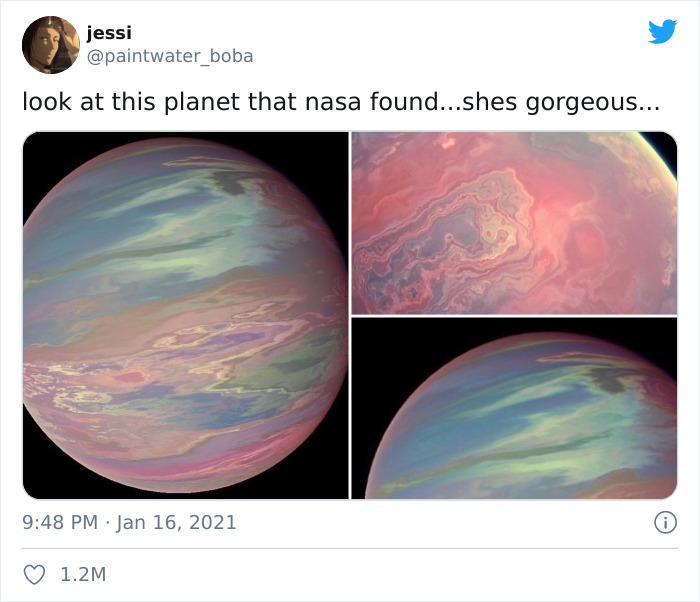 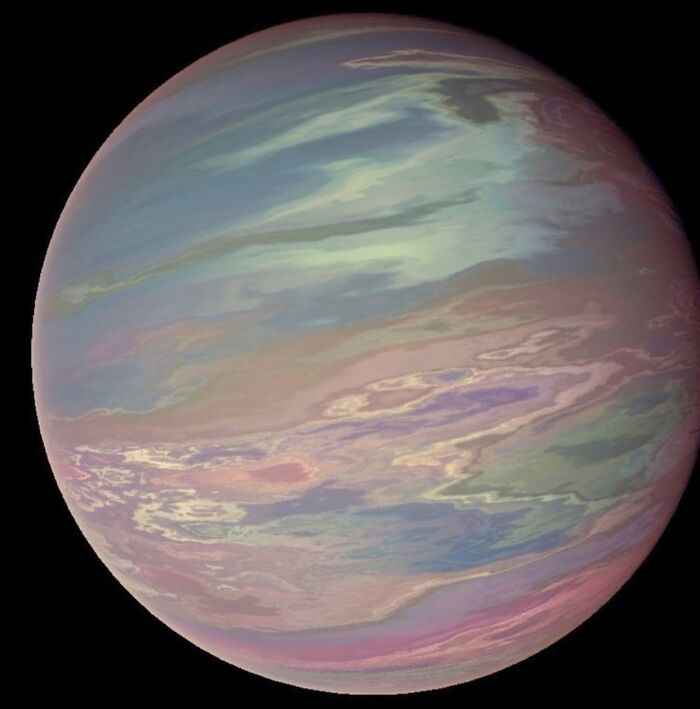 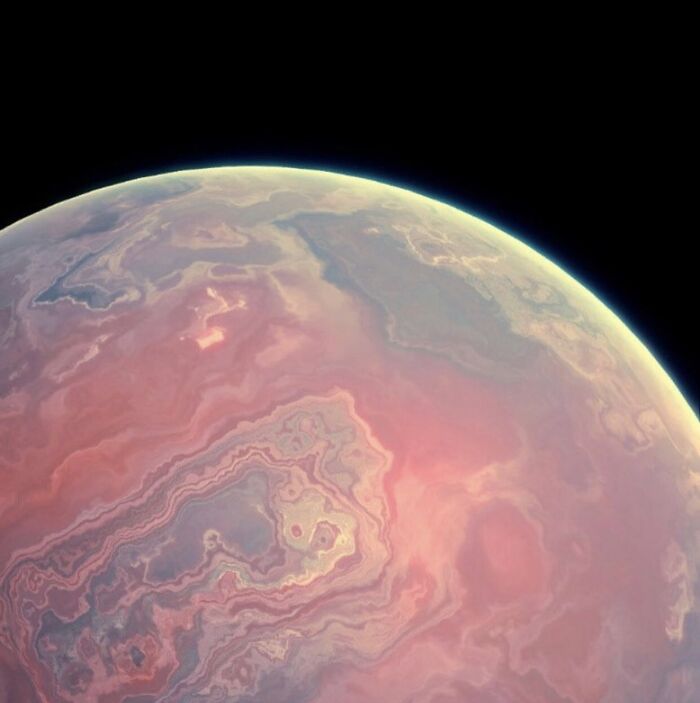 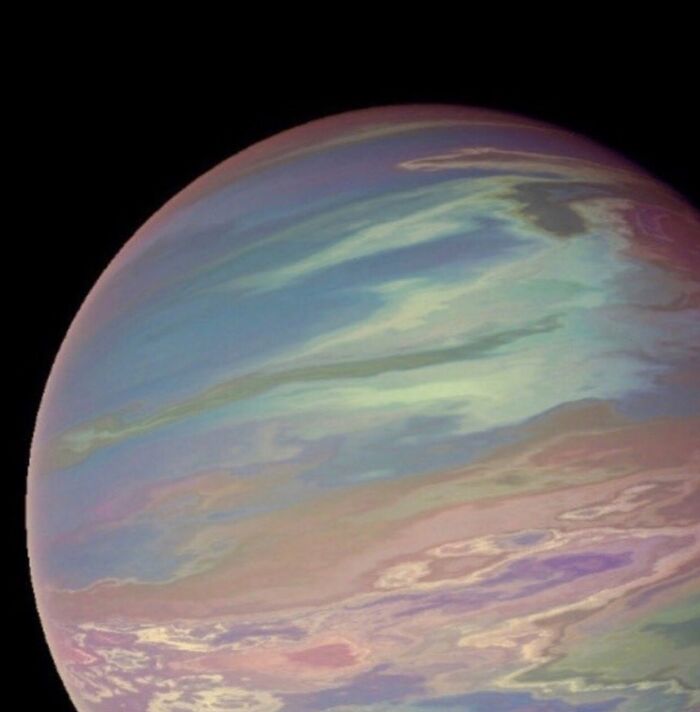 And of course, internet had a lot to say about this amazing planet: 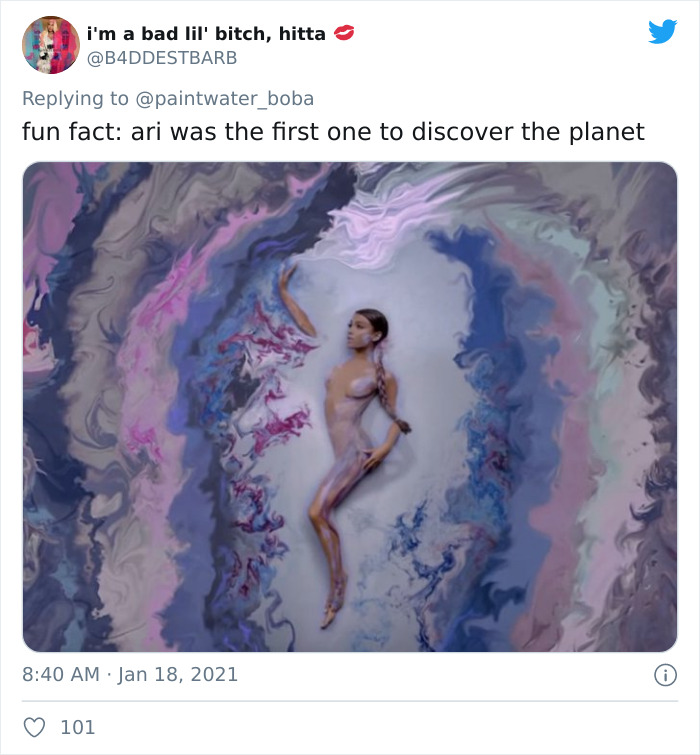 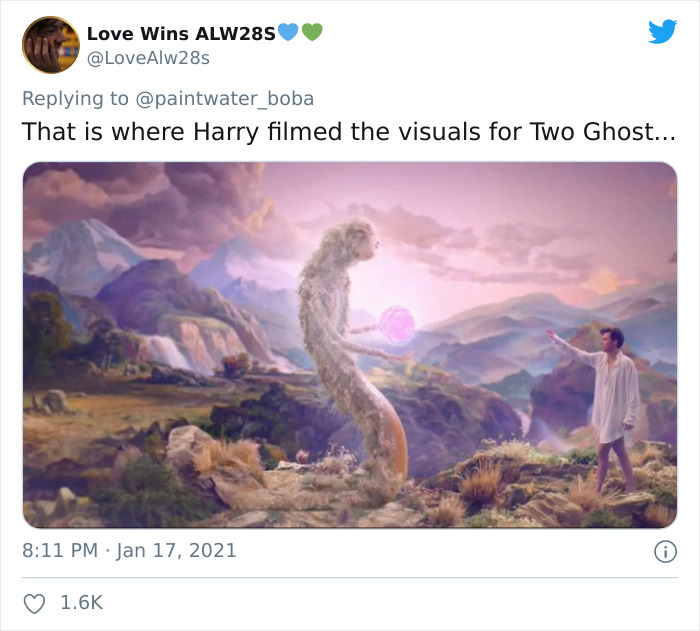 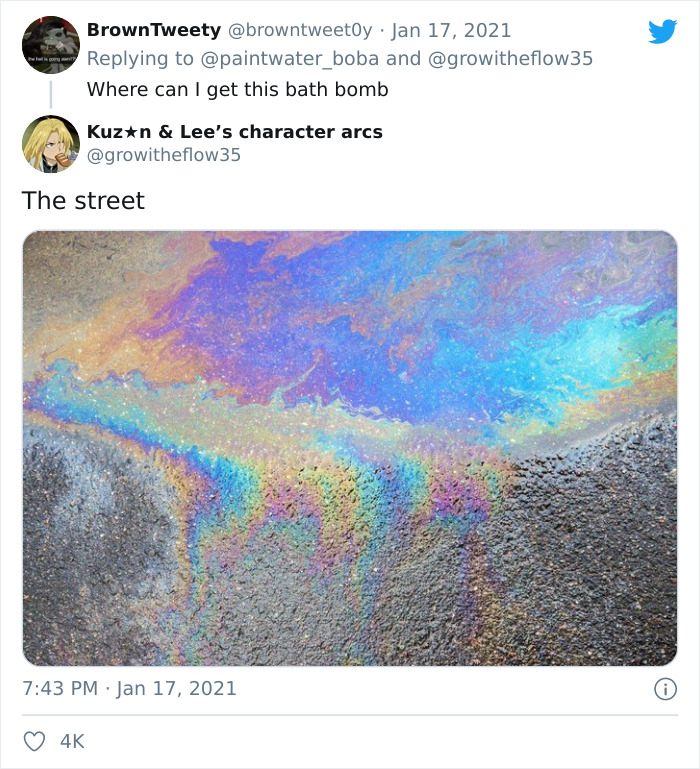 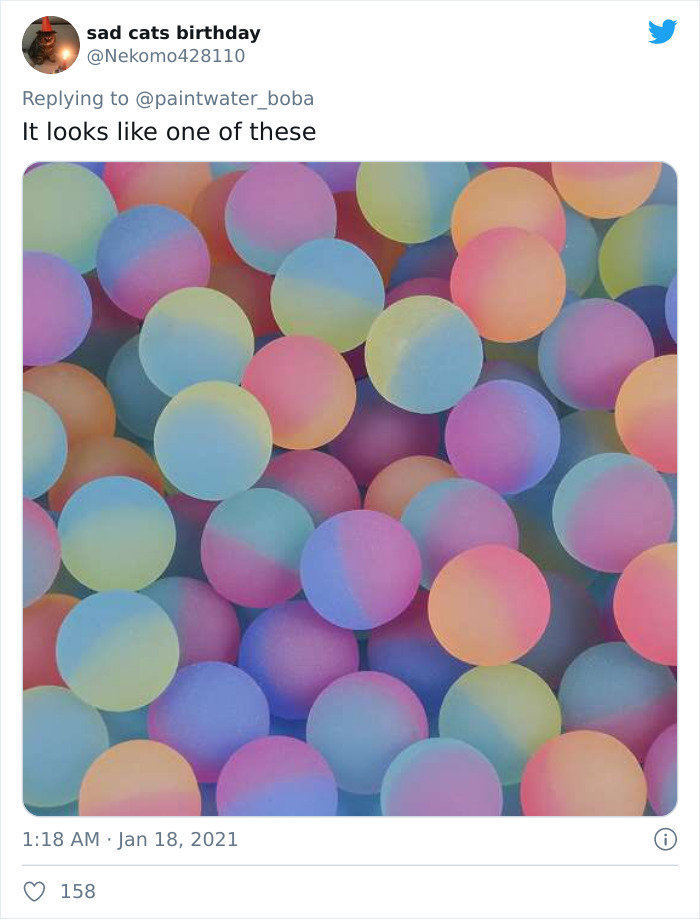 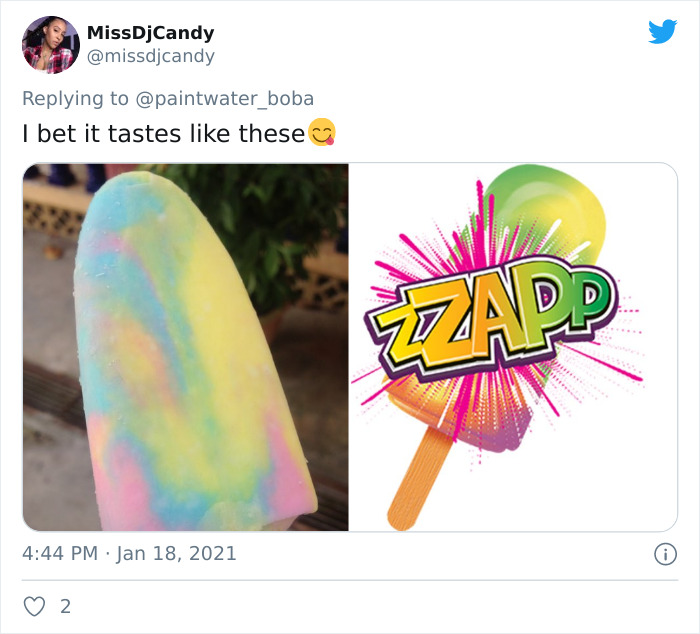