With 195 countries and more than 7.7 billion people, the world is full of interesting, fun, and fascinating people, places, and things. Not only from today’s life, but also from the past. And we must explore it! Sometimes just for the fun of it, sometimes for big discoveries!

A little while ago, Reddit user RyanBlitzpatrick asked the users of r/AskReddit to share some mind-blowing facts – and you better believe they did! The post received over 3,5k replies and is an absolute goldmine of trivia that you can use to impress your friends. 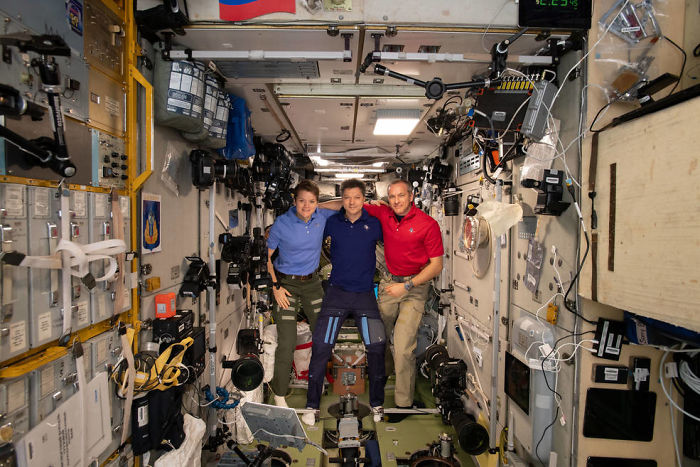 November 2, 2000 was the last time all humans were on the planet together. Since then at least one person has remained on the international space station

When you dream, one part of your brain is making up the story, and another part is experiencing those events and is genuinely surprised by all the twists in the plot. 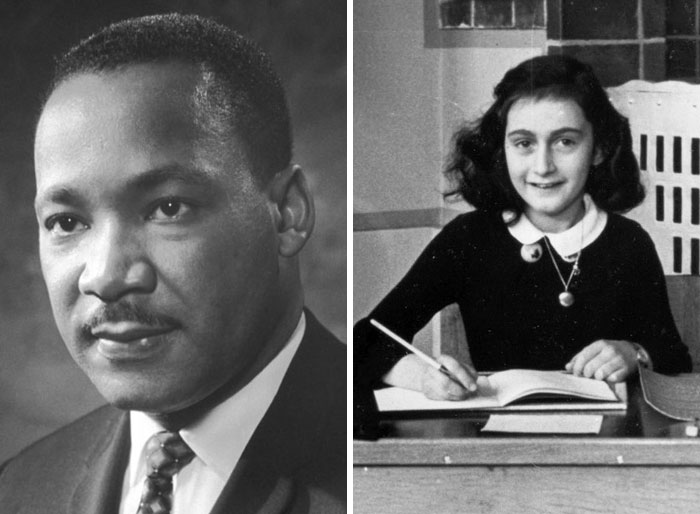 Martin Luther King, Jr. and Anne Frank were born in the same year.

If time travel were possible, you would need a time-and-space-machine to survive the trip, otherwise, when you traveled back in time, the planet would be at a different point in its rotation around the sun and our solar system would be at a different point in space as it rotates, which means you’d travel back in time and be in an empty part of space 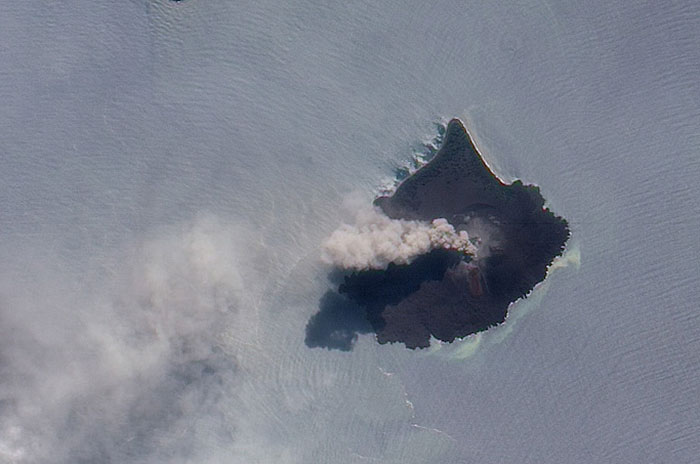 The sound made by the Krakatoa volcanic eruption in 1883 was so loud it ruptured eardrums of people 40 miles away, traveled around the world four times, and was clearly heard 3,000 miles away.

Some people don’t have an inner monologue like they literally don’t have a voice in their head. 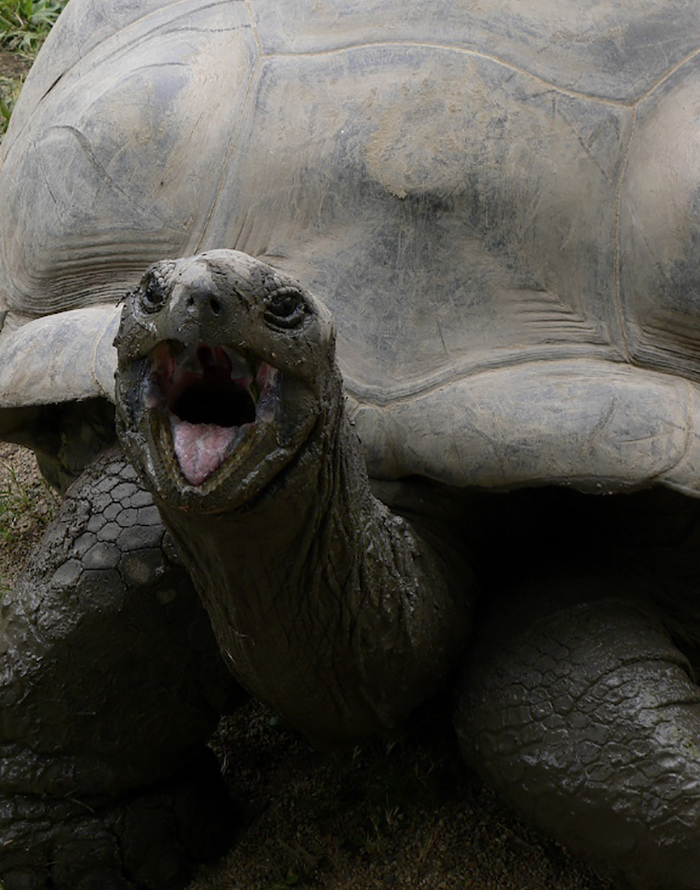 2006, which doesn’t feel THAT long ago, saw the death of two colossally old tortoises. The first, Harriet, was reportedly collected by Charles Darwin when he visited the Galápagos on the HMS Beagle. She belonged to Steve Irwin at the time of her death. Charles Darwin and Steve Irwin shared a “pet.” Estimated to have lived 176 years.

The second, Adwaita, was born before the United States declared its independence from England. Think of it: just 14 years ago, there was a land creature alive that was older than our country. Just incredible. 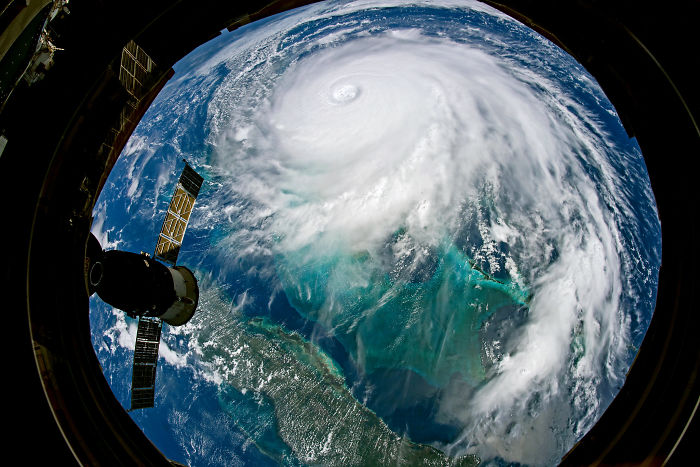 The International Space station is closer to the earth than San Francisco is to L.A 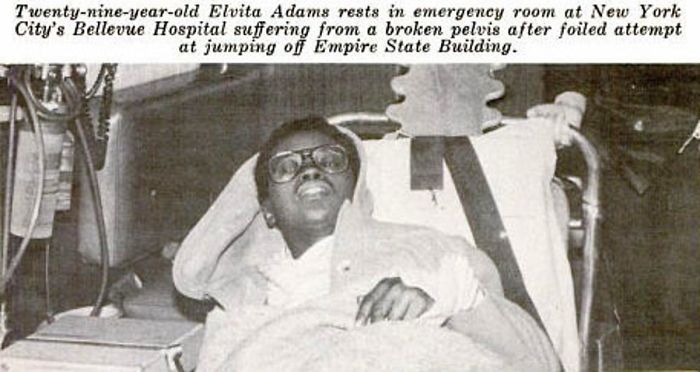 A woman once jumped off the 86th floor of the Empire State Building but the wind pushed her back and she fell on a ledge on the 85th floor. She survived.

If an underwater bubble is collapsed by a loud sound, light is produced and no one knows why

That the Oxford University is older than the Aztec Empire 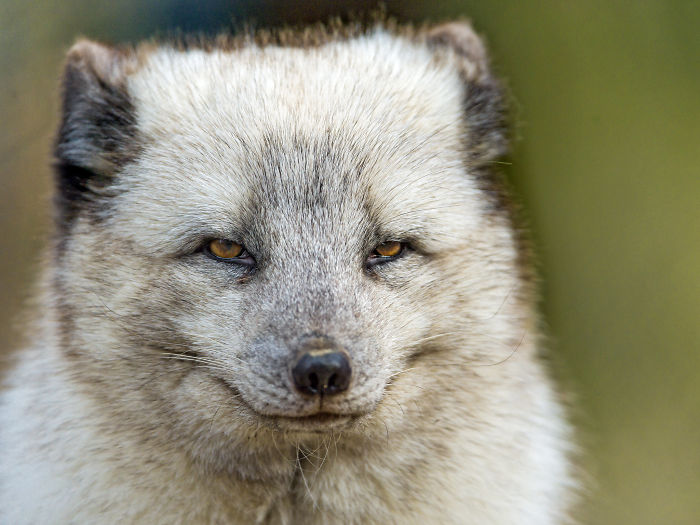 Arctic foxes can survive temperatures as low as -70 degrees Celsius 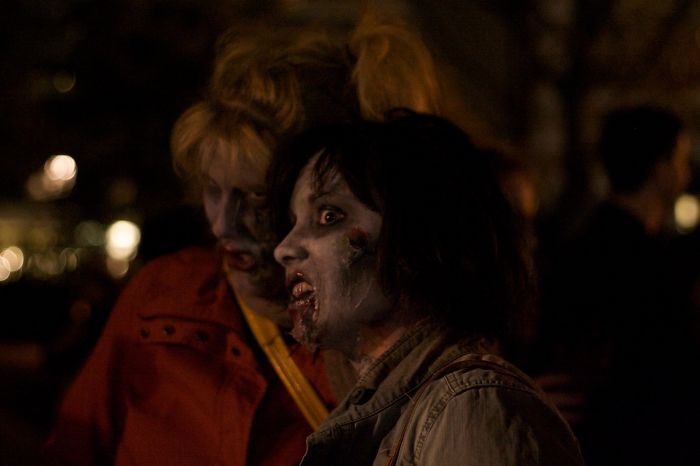 The U.S government has an official for a Zombie apocalypse. CONPLAN 8888 also known as Counter-Zombie Dominance was written in 2011. And just in case you think it’s weird bureaucratic humor, the first line reads, ‘This plan was not actually designed as a joke.’ 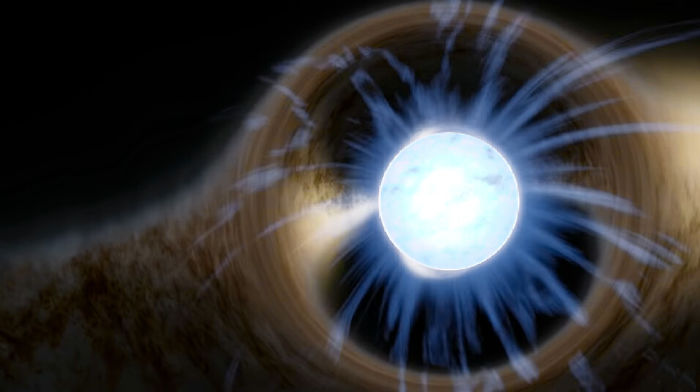 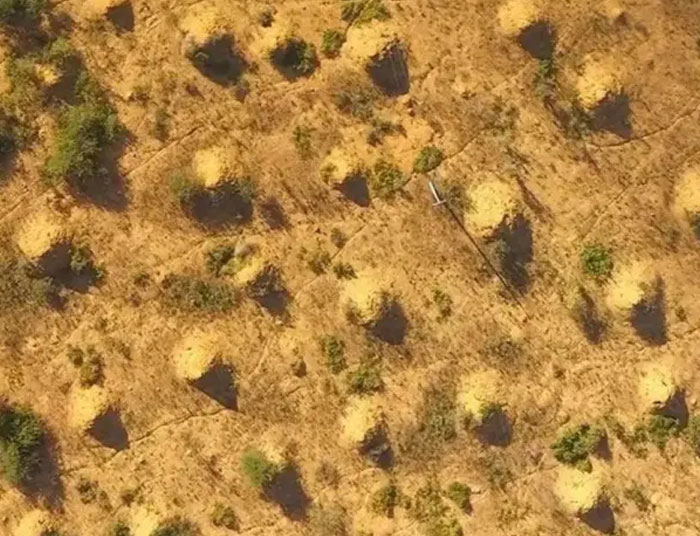 There is a termite colony in the Amazon Rain Forest that is the size of Great Britain and is almost 4,000 years old. There are also hundreds of millions of termite mounds

Mitochondria are only passed down by mother so there’s a concept of mitochondrial eve, all humans today have their mitochondrial DNA derived from her.

That there are people in the world who don’t like music. Not one specific type, but music as a whole.

That both blows my mind and disturbs me 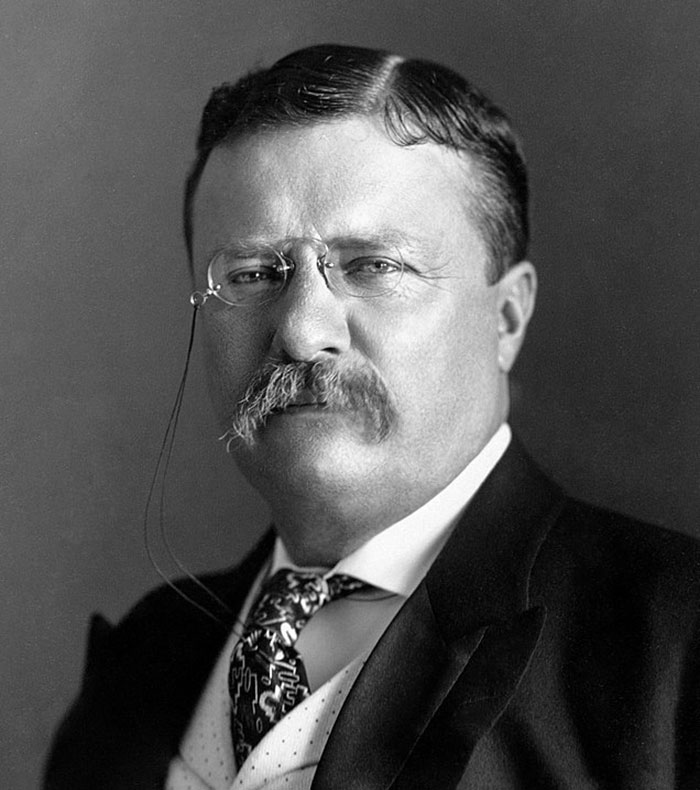 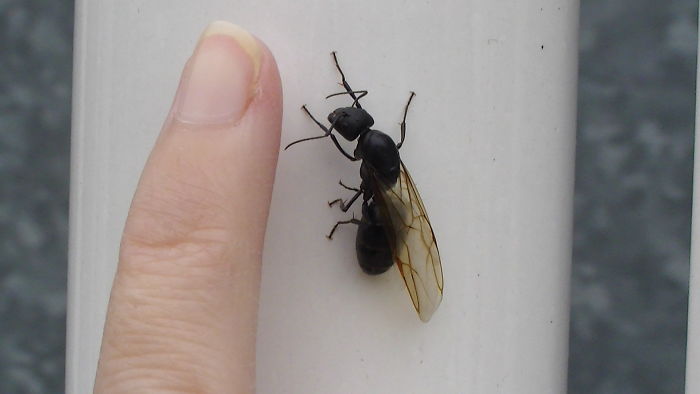 Ant biologists still don’t know the maximum life span of most ant queens. They just live too long to keep track, and they’re not too easy to keep in captivity. The longest one on record is like 30 years old, and there could easily be species that live longer than that.

If the timeline of the universe (up to now) was compressed into a year starting on new year’s day, Homo sapiens would appear at 11:54 pm on December 31st

With the number of potentially habitable Earth-like planets in our galaxy alone, it’s very strange that we haven’t detected alien signals of any kind so far.

There are lots of theories as to why that is, but my favorite is called the great silenceDark Forest (which sounds way cooler). Basically everyone else out there is being quiet and not transmitting because they know of some danger that we are unaware of, and they don’t want it to find them. Gives me chills.

Edit: It’s interesting that most of the replies here, joking or serious, correspond to legitimate theories on the Fermi Paradox.

There are more trees on Earth then there are stars in the Milky Way galaxy. 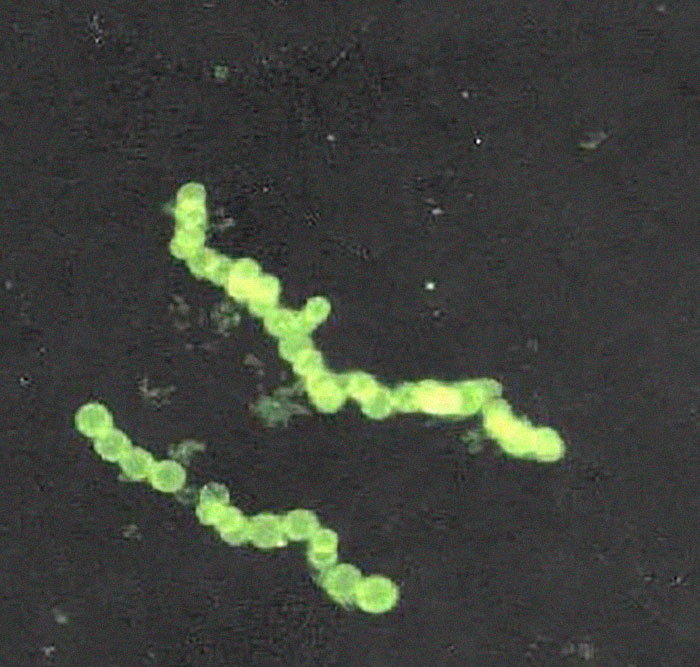 That the biggest bacteria species known, Thiomargarita namibiensis, can have a maximum diameter of 0.7 millimeters, which is big enough for you to see it without a microscope.

That’s insane if you consider that your average bacteria species has a diameter of 0.001 millimeters. 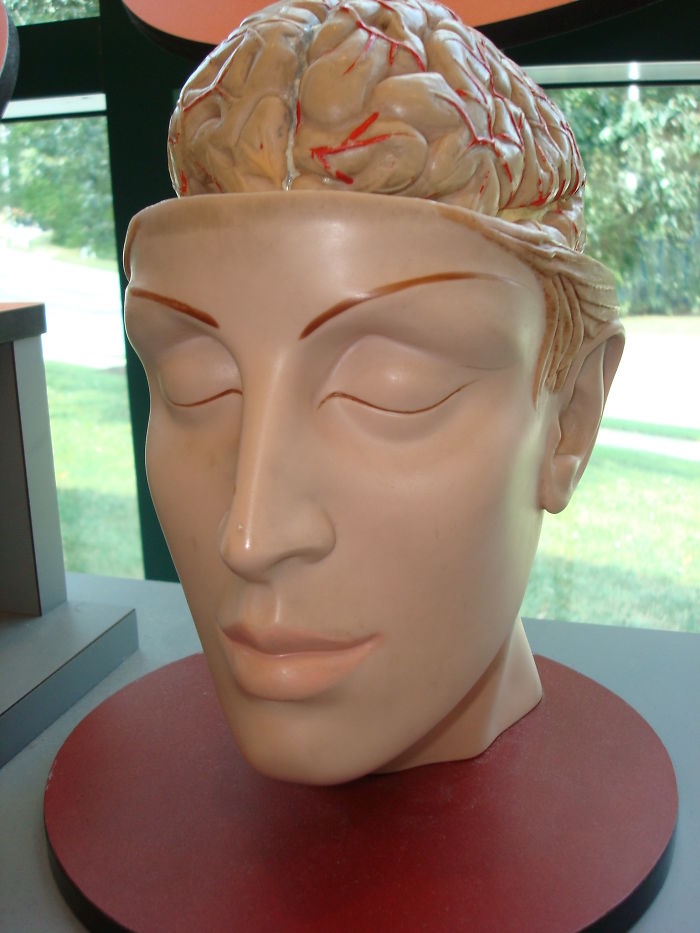 The way the human brain works. These cells that are powered by tiny jolts of electricity are collectively having conscious thoughts, coming up with morals and empathy and every human behavior

How a computer does what it does. Blows my mind how 1’s and 0’s can do so much. Maybe I’m uneducated, but still mind blowing 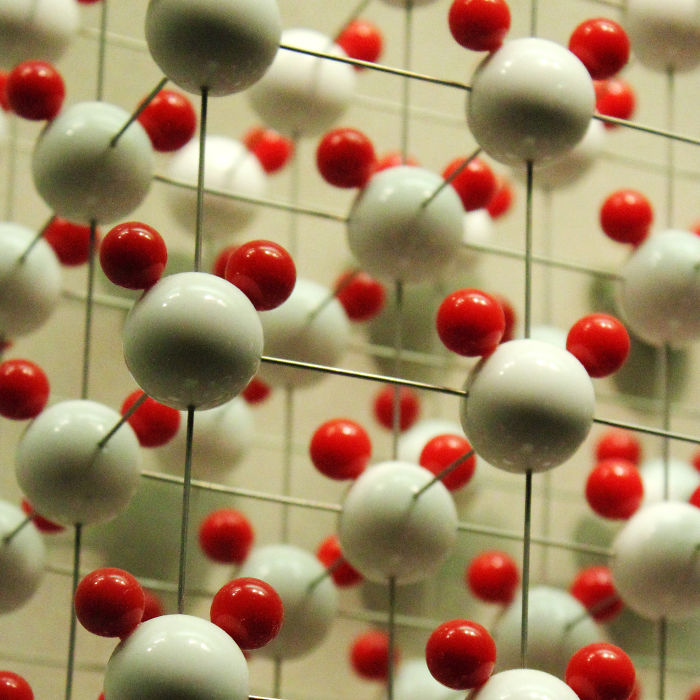