NASA Has Been Watching Over Mars for 8 Years, and Here Are Some Great Images of the Red Planet (30+ Pics)

Even though Mars is a land where survival seems impossible so far, that still hasn’t stopped mankind to reach its surface. Humans have been able to reach Mars through the durable wheels of Mars rovers. There were 4 successful robotically operated Mars rovers so far: Sojourner, Opportunity, Spirit, and Curiosity.

When Opportunity’s mission was declared complete when NASA lost all contact on February 13, 2019, Curiosity became the only survivor on the red planet, rolling and exploring the unknown land by itself. Surprisingly, Curiosity did its job so well, that the foreseen duration of its trip of 687 days was expanded indefinitely. The spacecraft first landed on Mars on August 6, 2012, and started carrying out its objectives throughout the years

The vehicle is now approaching its 8 year anniversary on Mars, and while it’s currently the only functional rover on the planet, NASA planned to send it some company in the shape of the March 2020 rover.  The mission was scheduled to start on 17 July to 5 August 2020 when the rocket carrying the rover will be launched.

The interest in the red planet it’s never-ending. Below are some photos, a document of the research NASA has done over Mars:

Here’s how Curiosity looked 7 years ago and now 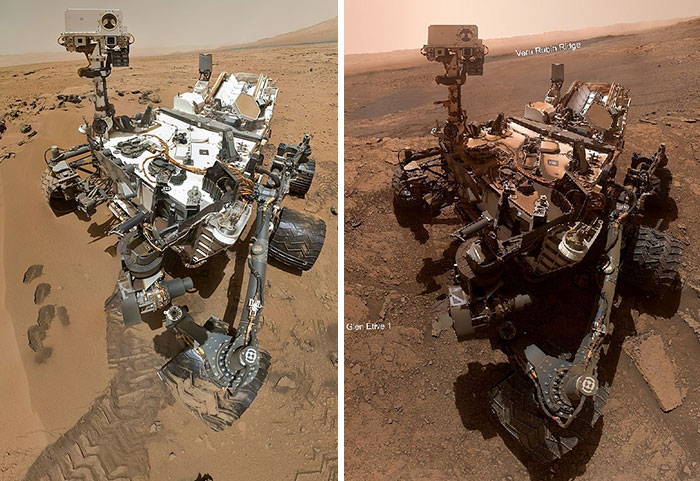 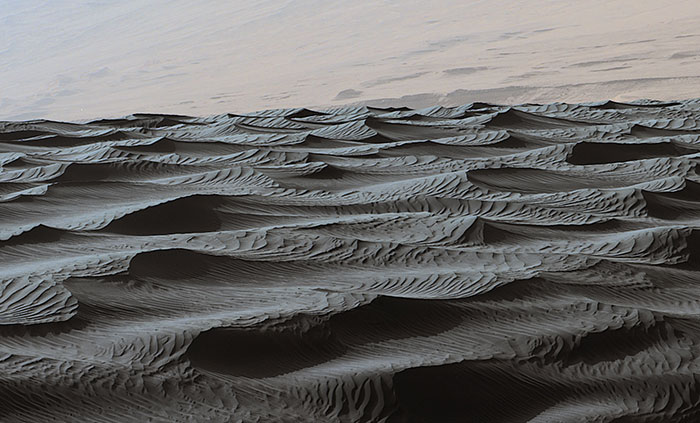 #3 Curiosity Rover Finds And Examines A Meteorite On Mars 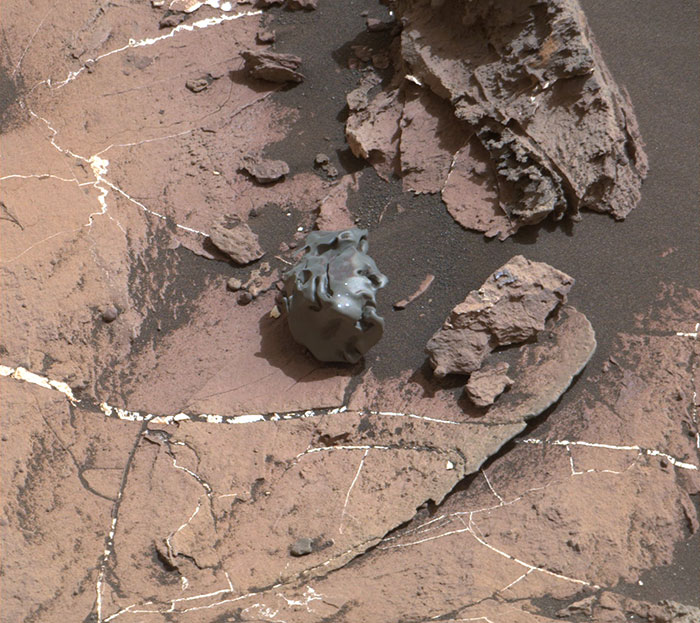 #4 Curiosity’s Color View Of Martian Dune After Crossing It 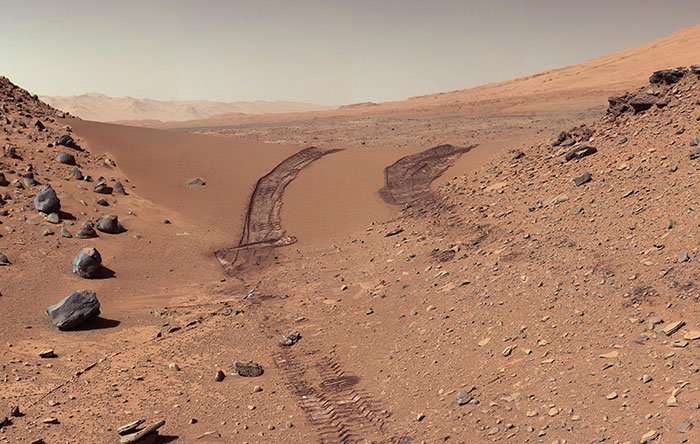 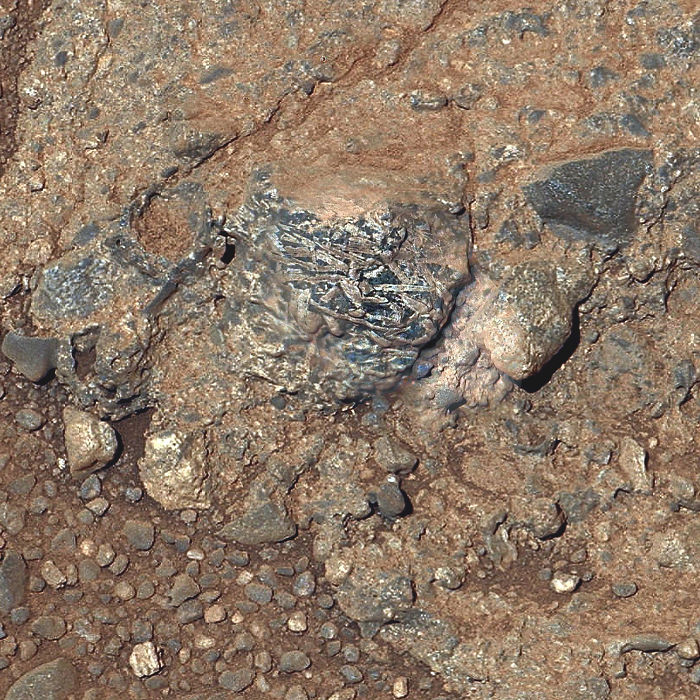 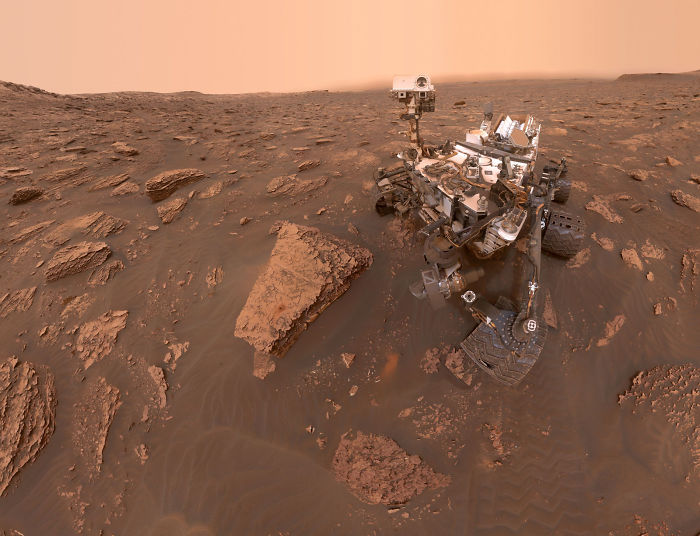 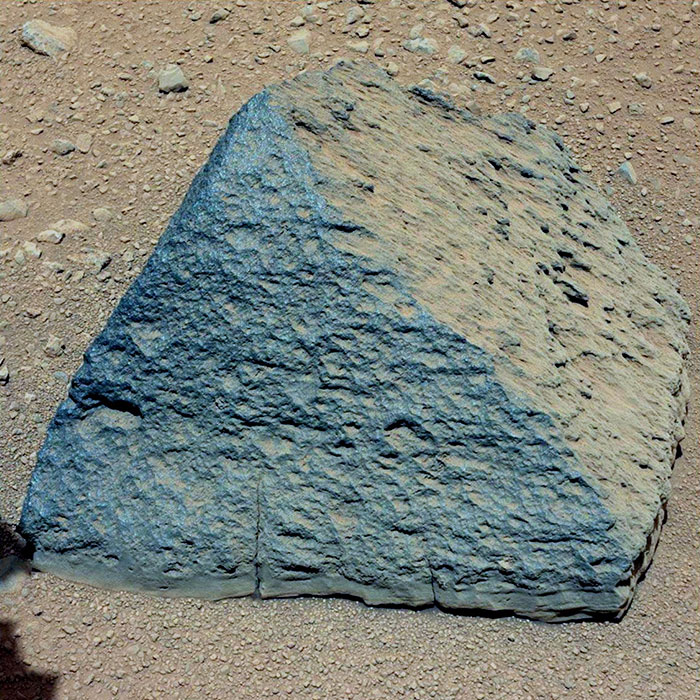 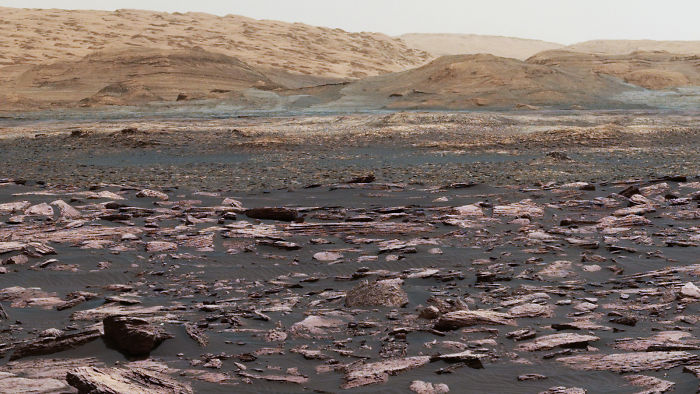 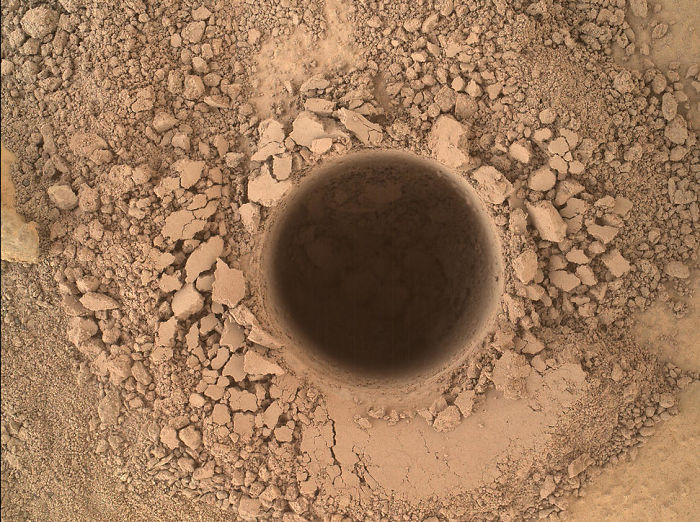 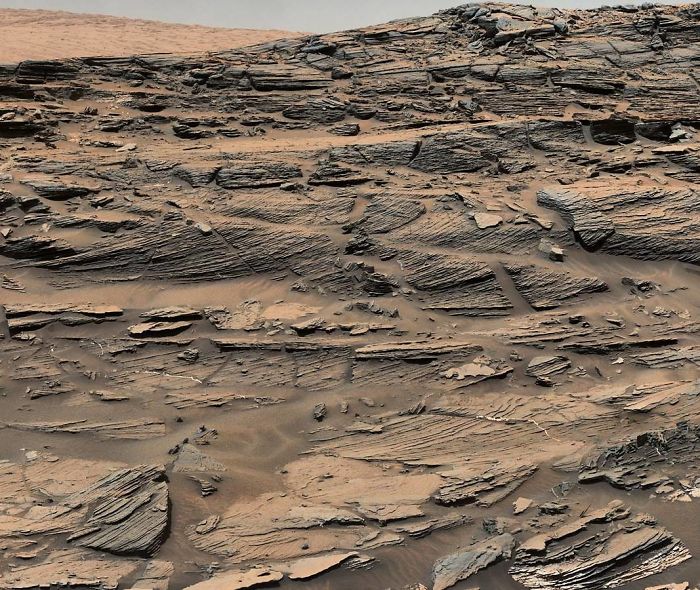 #11 Remnants Of Ancient Streambed On Mars 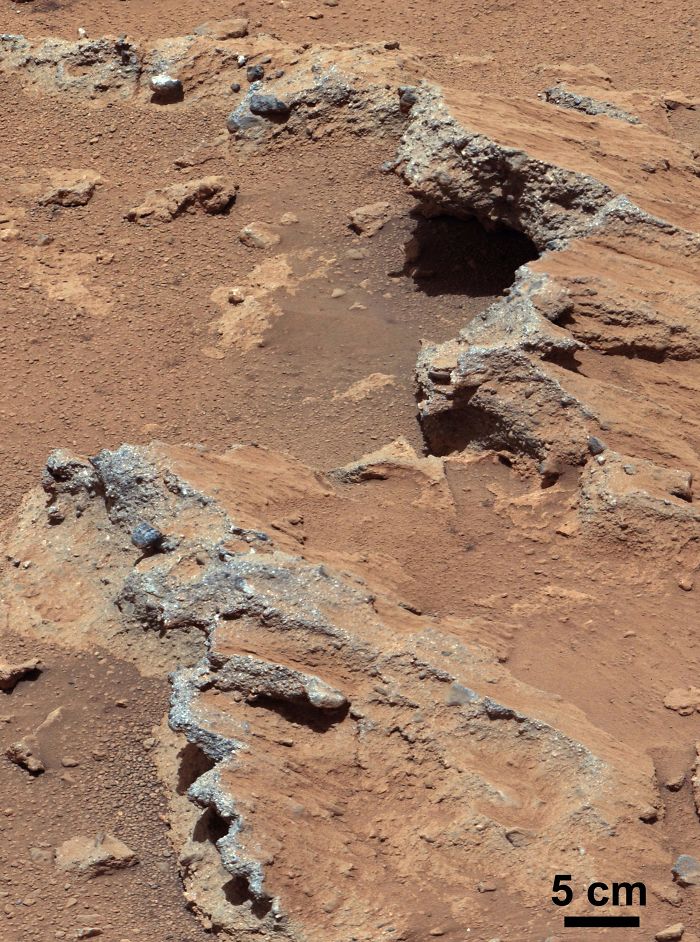 #12 Outcrop In The Murray Buttes Region Of Lower Mount Sharp 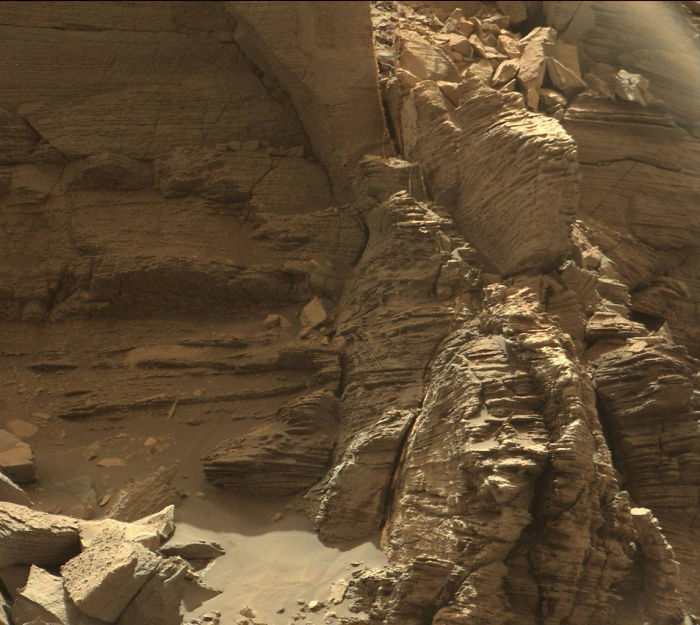 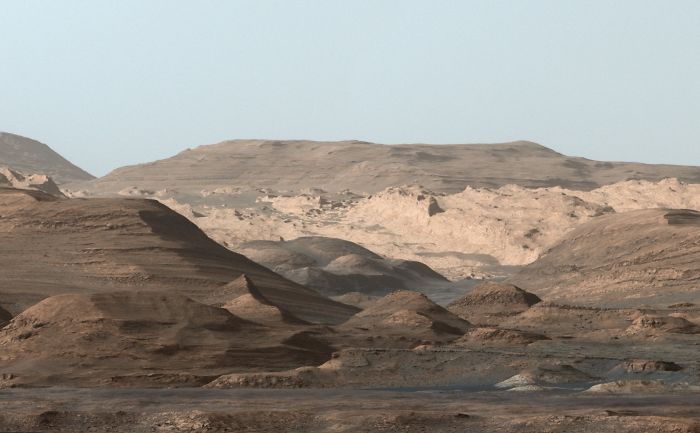 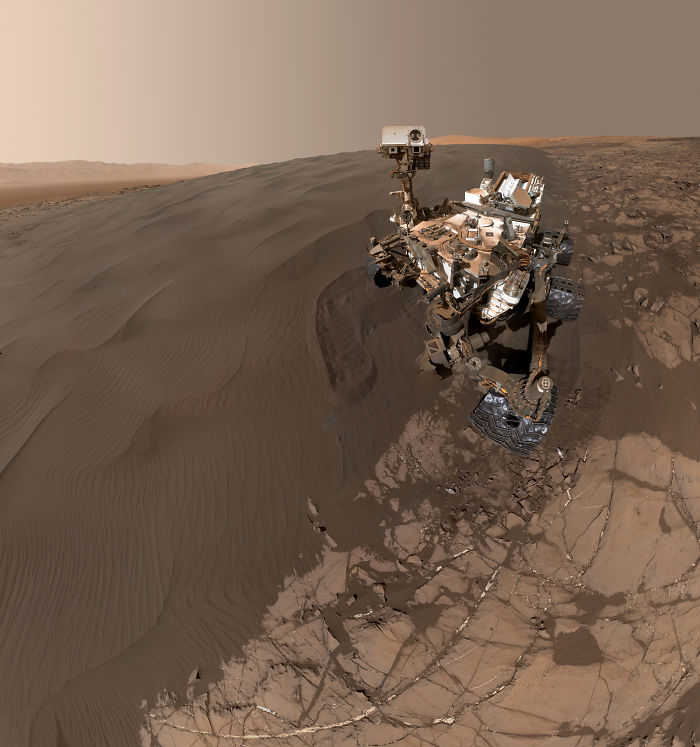 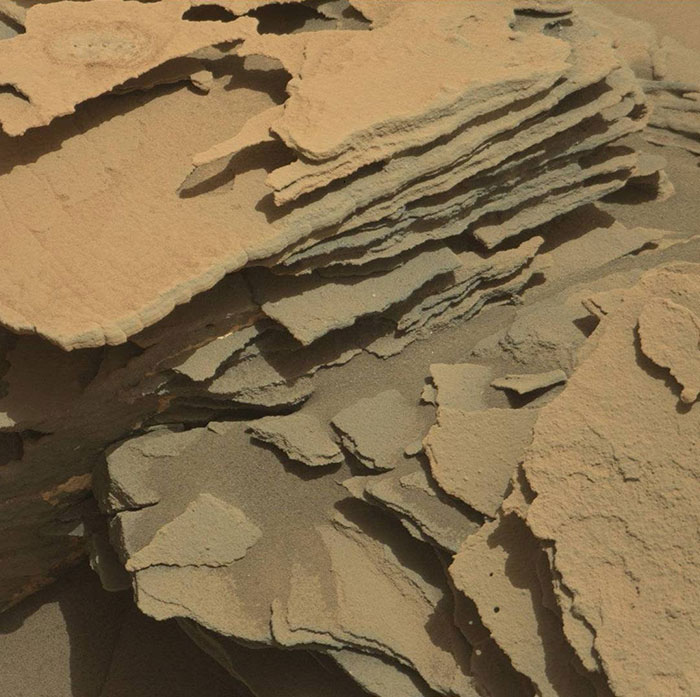 #16 Having Reached The Base Of Mount Sharp, Curiosity Captured This Image Of Its Rocky Surroundings 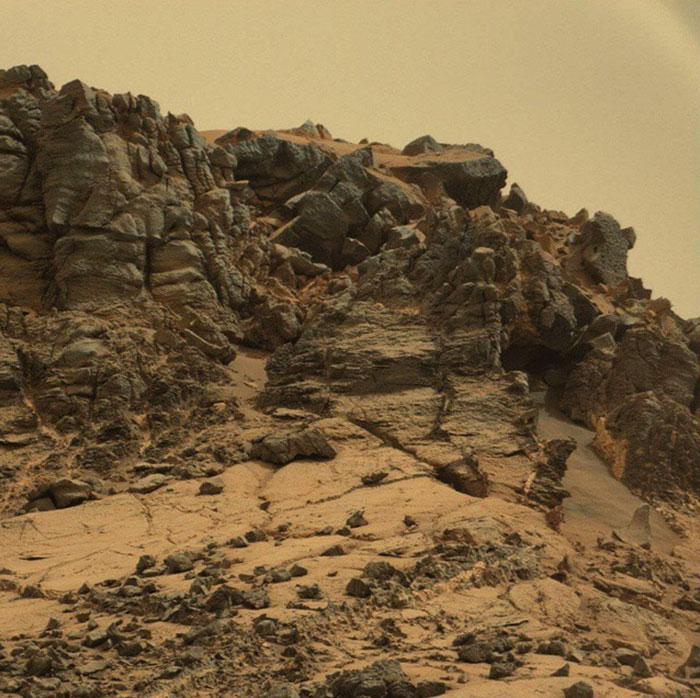 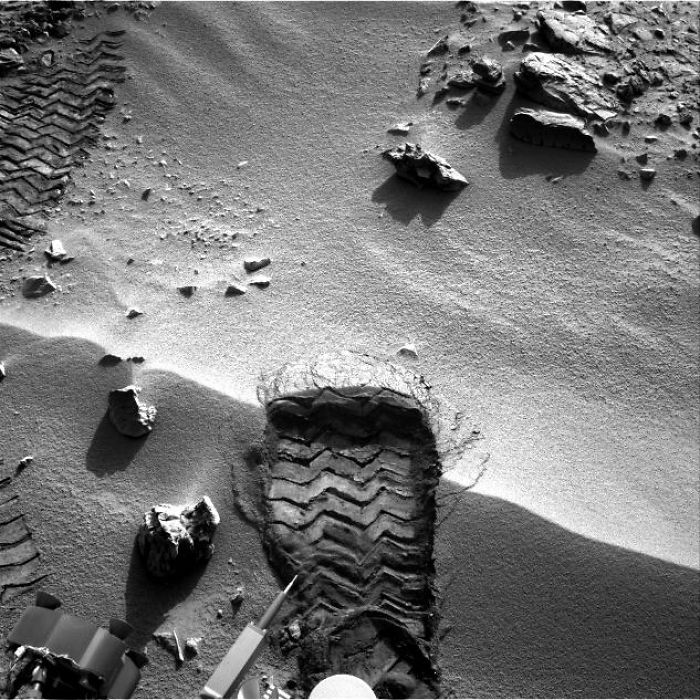 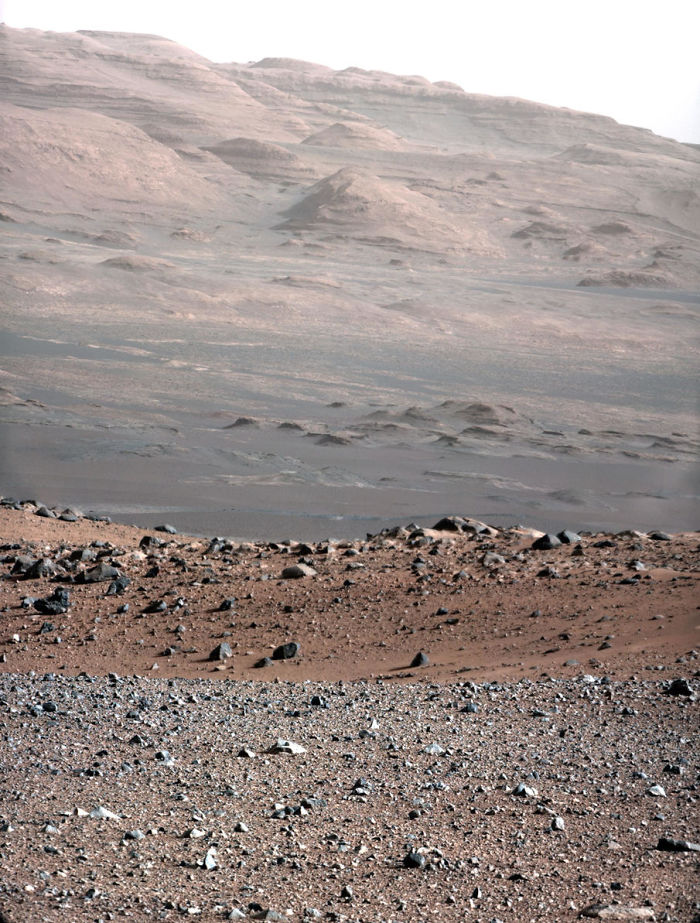 #19 Curiosity Arrived At This Active Sand Dune Named “Gobabeb”, Which Is Part Of A Larger Dune Field Known As “Bagnold” 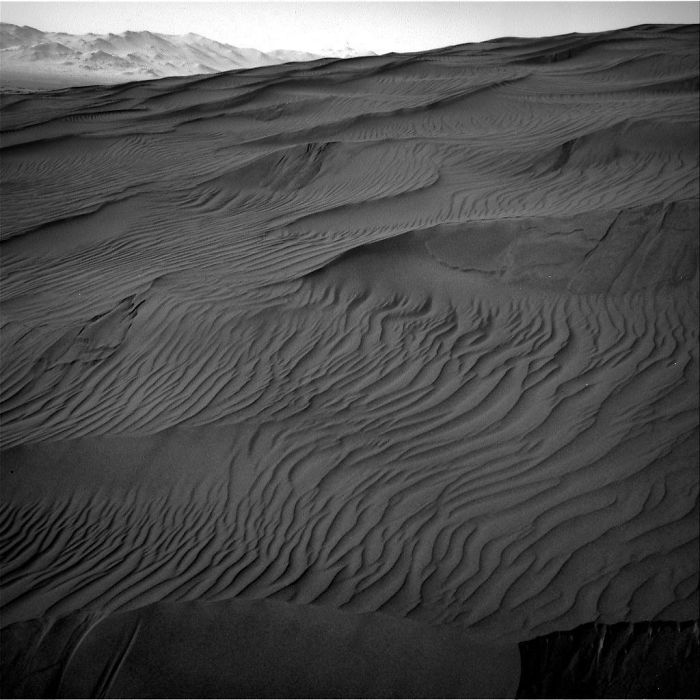 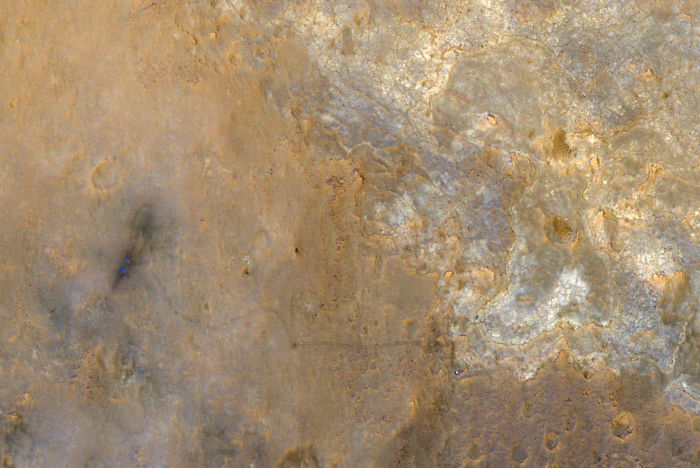 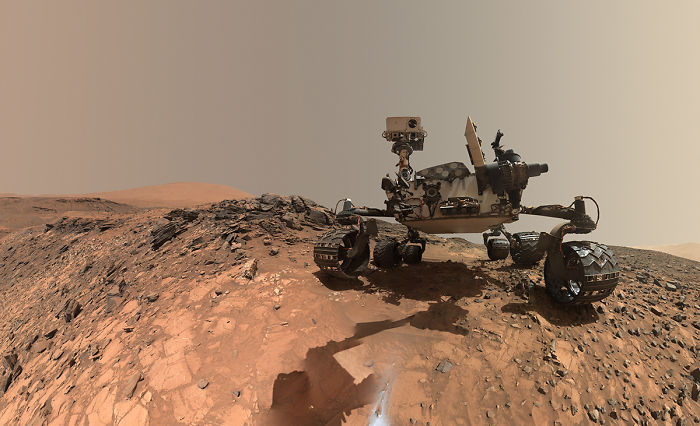 #22 Layers At The Base Of Mount Sharp 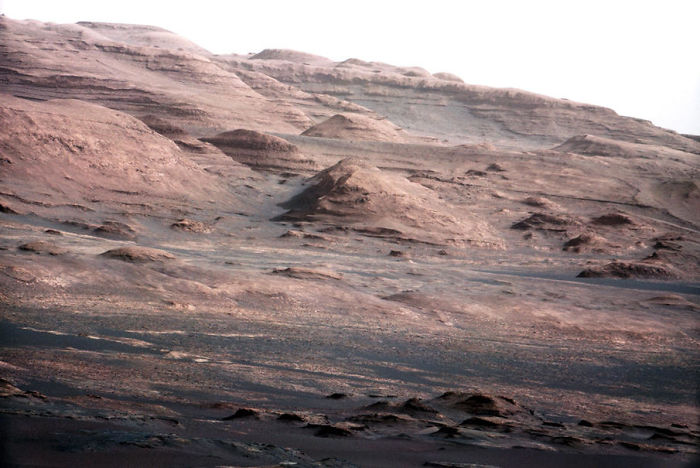 #23 Getting To Know Mount Sharp 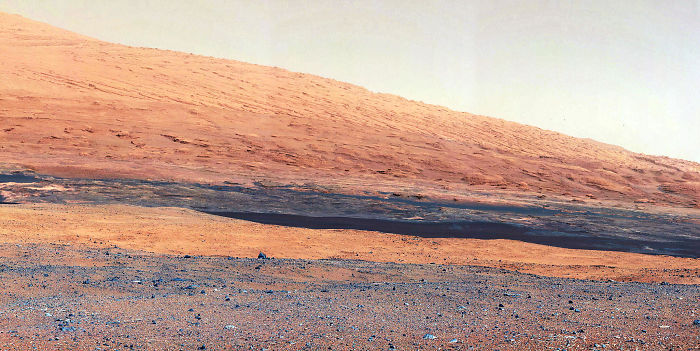 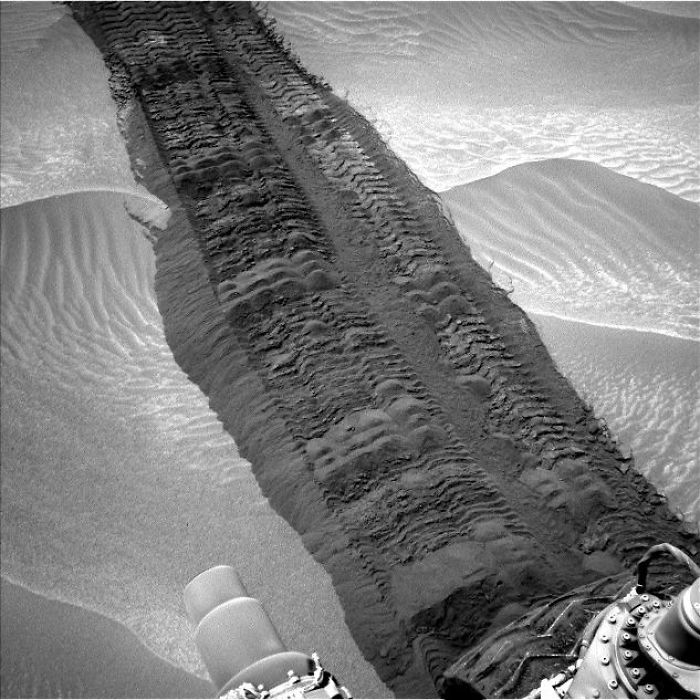 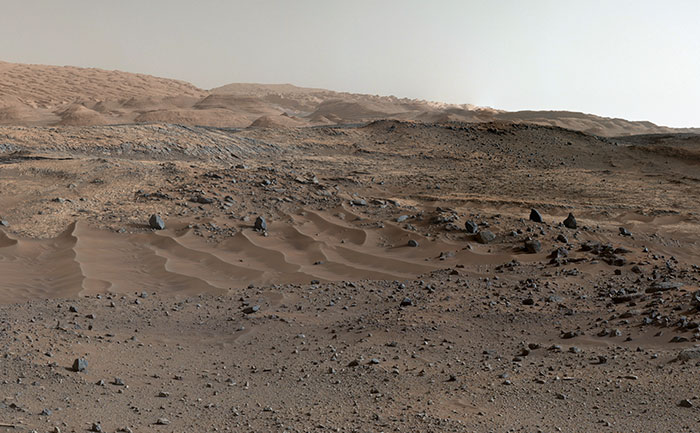 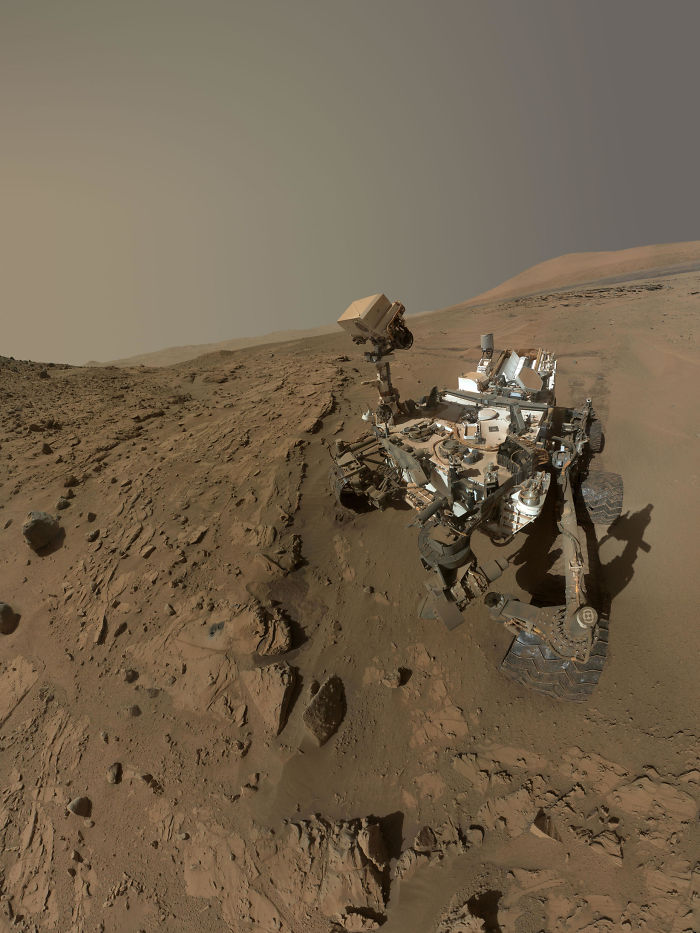 #27 A Mudstone Rock Outcrop At The Base Of Mount Sharp 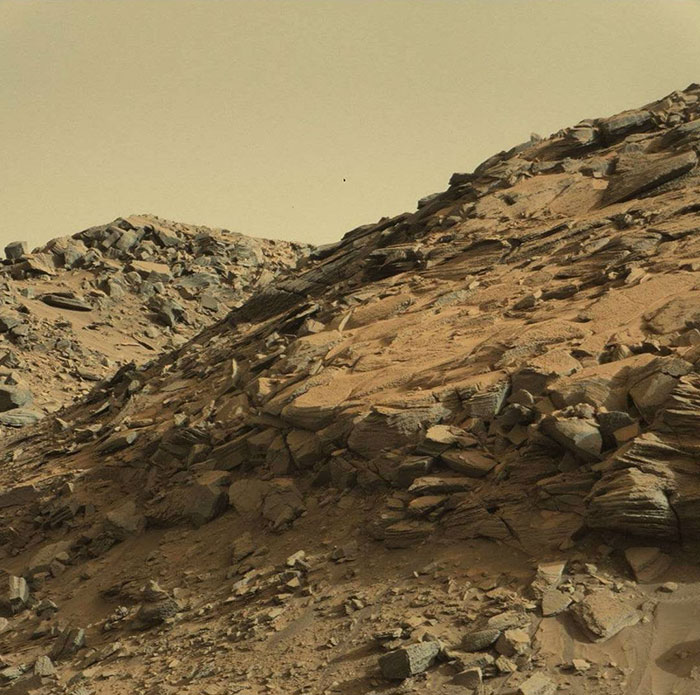 #28 Bone Up On Mars Rock Shapes 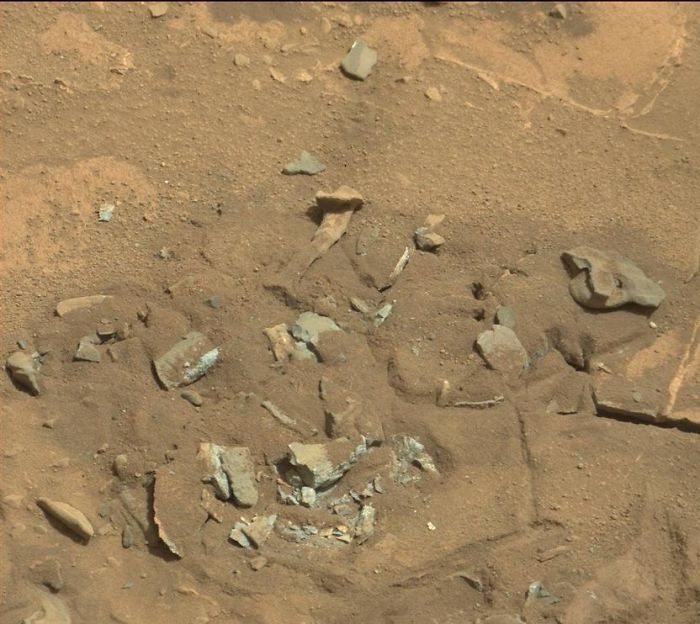 #29 Strata At Base Of Mount Sharp 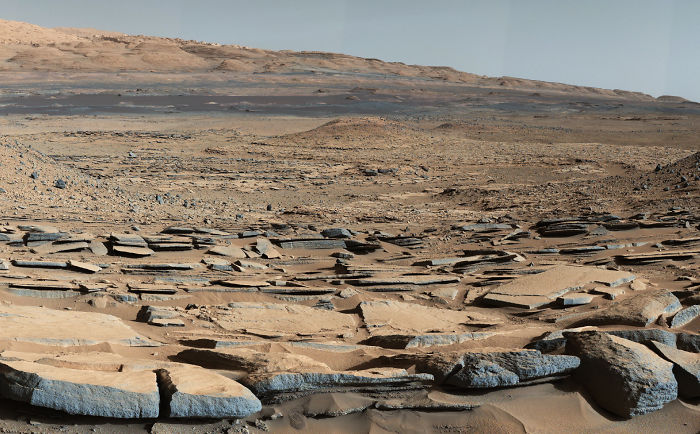 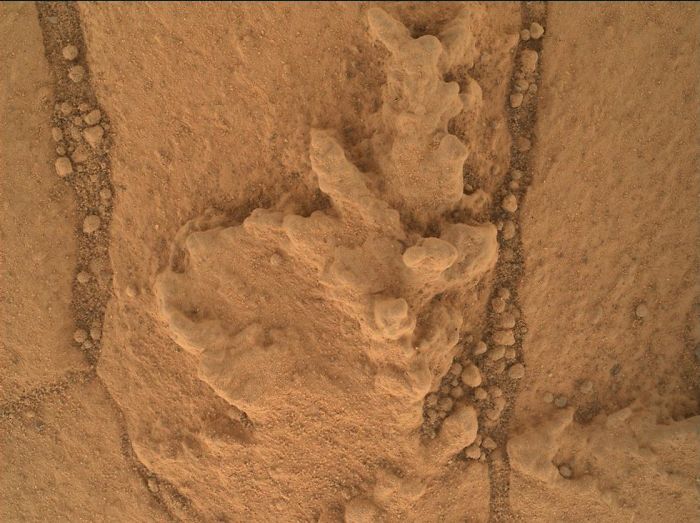