10 Breathtaking Places to Visit While in USA

Known as the land of possibilities, America is a country many dream of visiting. Indeed, being as a huge country as it is, there are lots of possibilities for people all around the world to find themselves and make that American dream come true.

If you’ve already been there or are planning to go in the future , listed below are some countries you should visit to get that full American experience:

San Francisco was ranked in the top 50 “most beautiful cities in the world” by Flight network. Highlights include Alcatraz Island, Fisherman’s Wharf, the Golden Gate Bridge, and the sea lions. 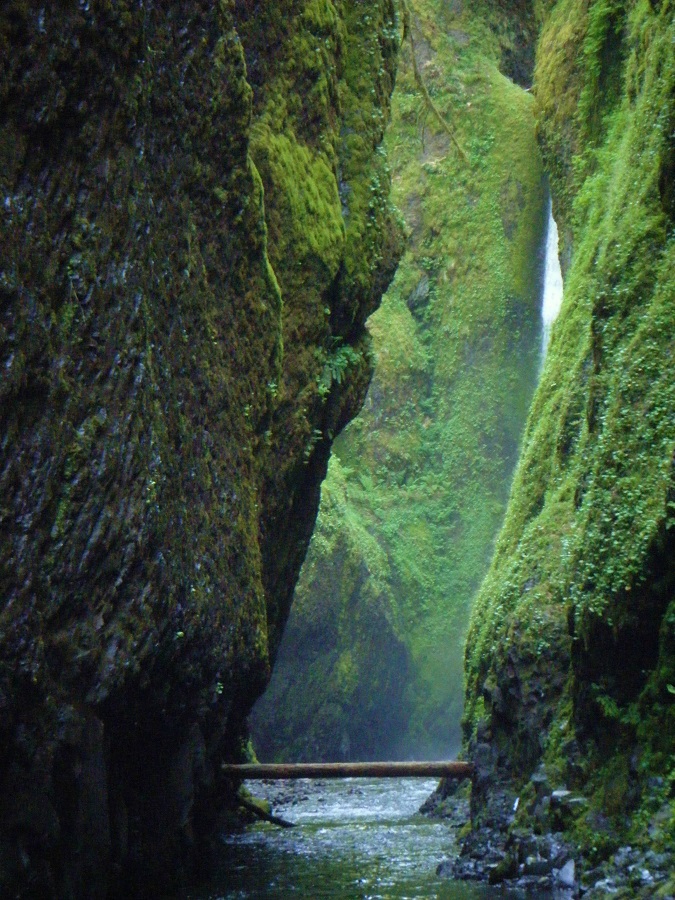 Oneonta Gorge in Oregon was deemed by more than one travel website to be the home of one of the country’s 11 top “spectacular waterfalls” that travelers should see before they die. 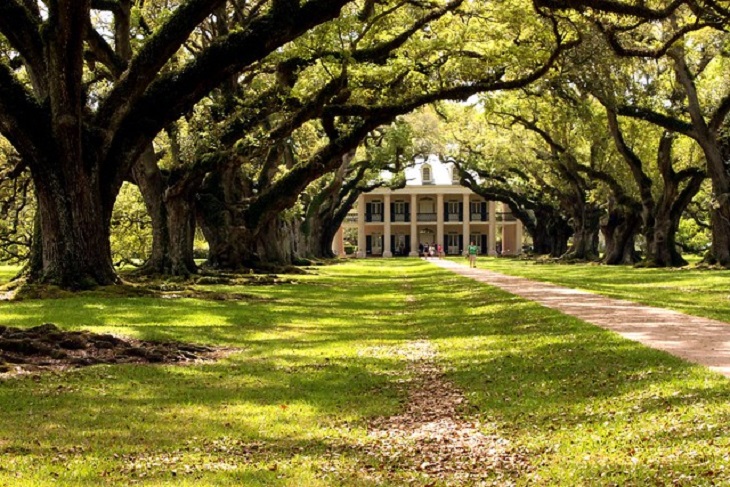 Construction on the Oak Alley Plantation in Vacherie began in 1837 and ended in 1839. It’s named after the now-famous 800 feet of oak trees that go back beyond the groundbreaking. 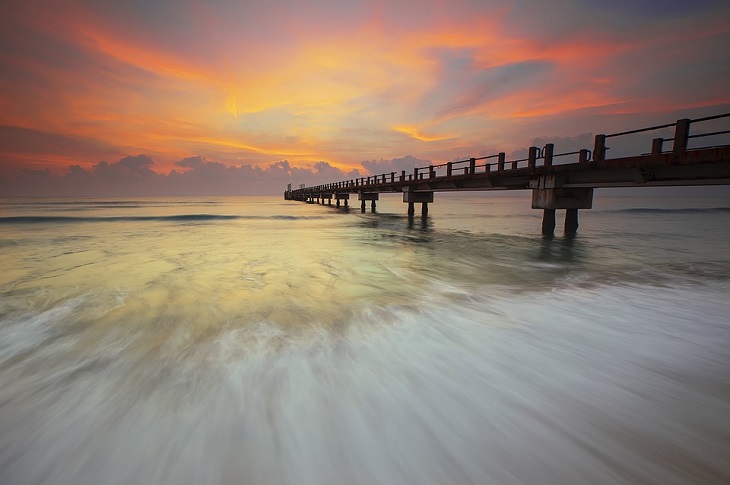 TripAdvisor once named this beach “the best” in the nation. The beach has a relaxing environment and is praised for its calm ocean waves and clean white sand. 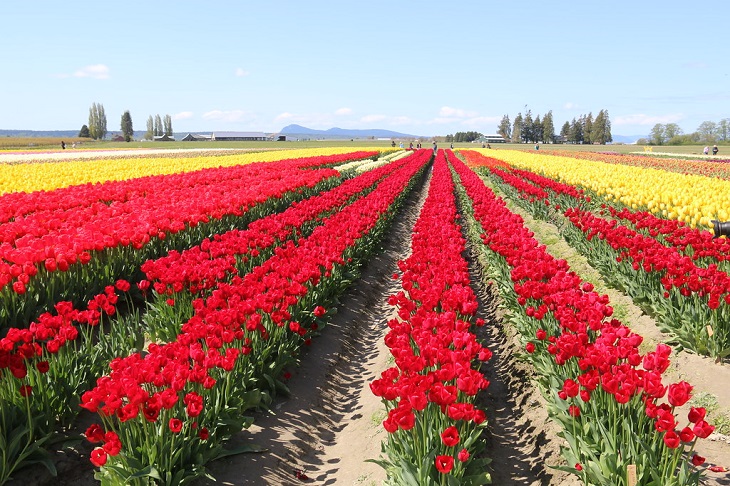 Clear your calendar in April or you might miss the Tulip Festival hosted in Skagit Valley. People from across the globe travel here to see the tulips bloom. 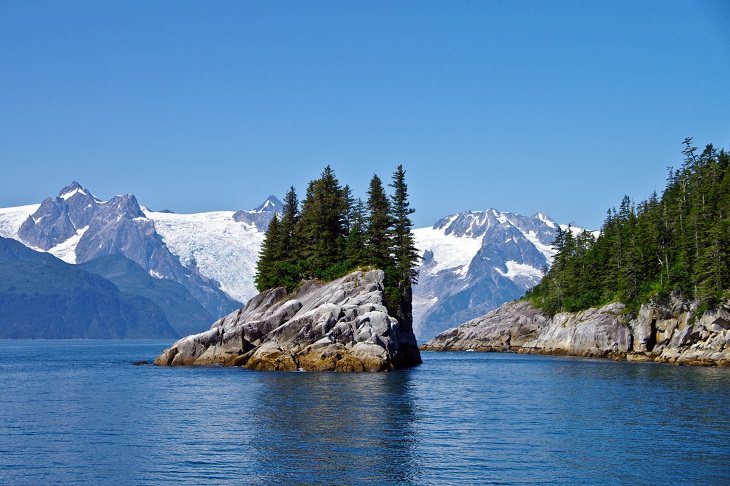 This park is home to bears, moose, mountain goats, and even whales. But you won’t see them in your car. All but Exit Glacier is only accessible by boat or foot. 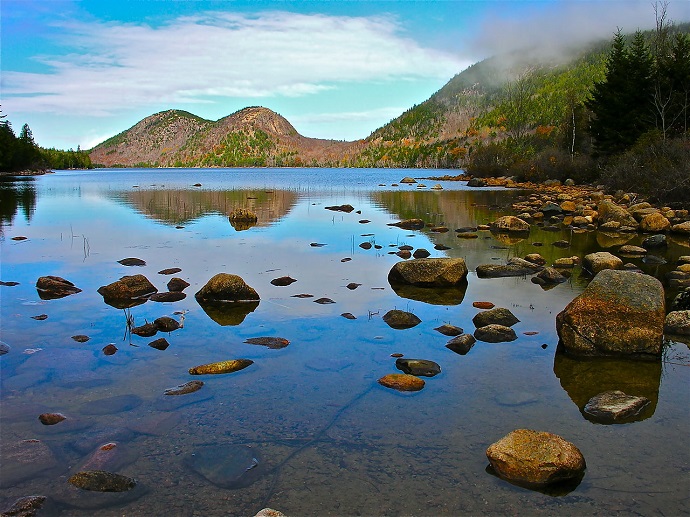 Over 3 million people visit this park every year. There are seven mountain peaks over 1000 feet and 158 miles of trails to hike. 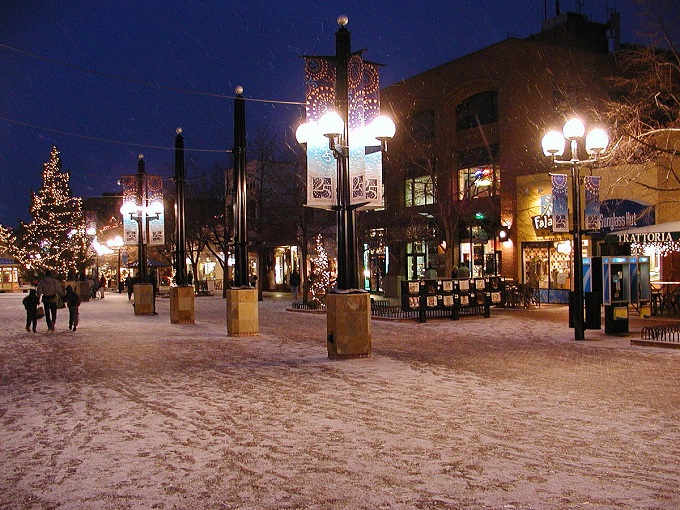 Insider deemed this Boulder to be one of the country’s prettiest cities. Check out charming Pearl Street and check out the view of the famous Rocky Mountains too. 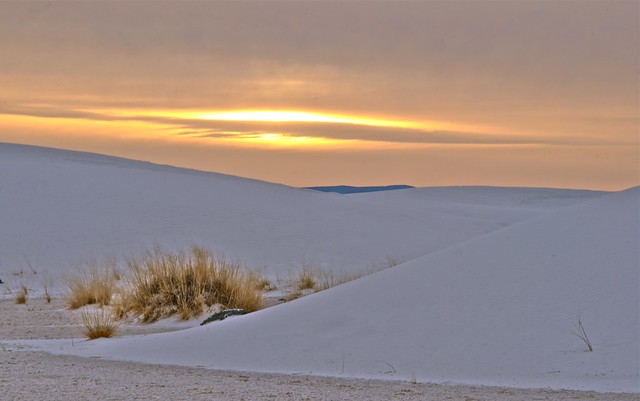 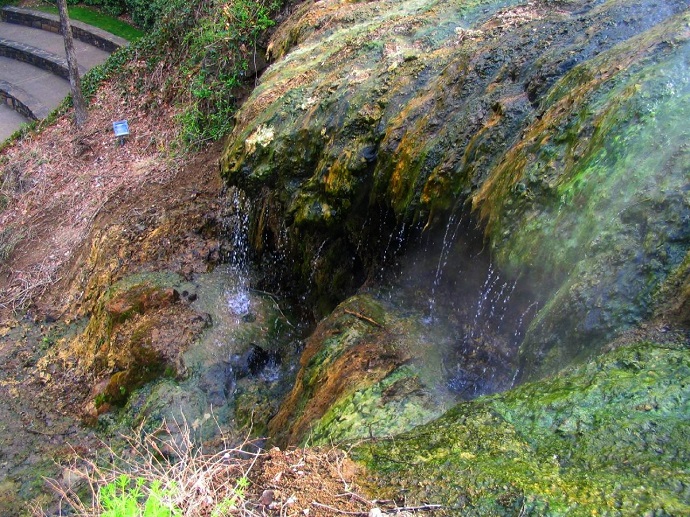 Also known as “The American Spa”, the water in this national park is as hot as 143 degrees Fahrenheit. There’s plenty of hiking trails here too. 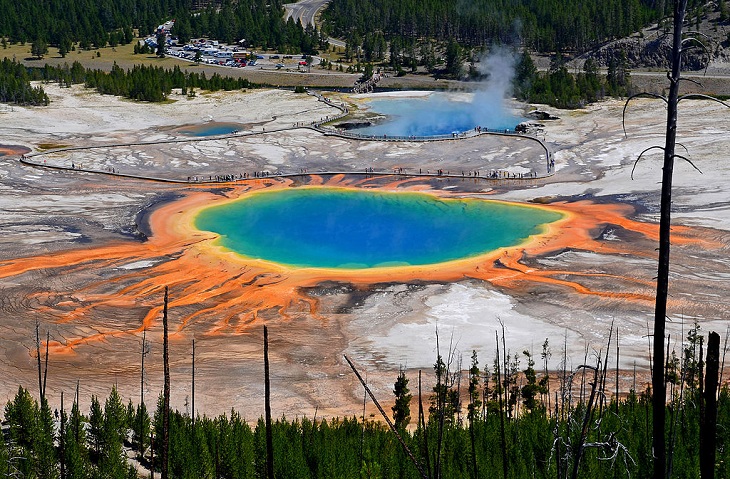 The colorful Grand Prismatic Spring is one of the best things about Yellowstone National Park in Teton County. The bacteria-colored water comes from 121 feet beneath the surface. 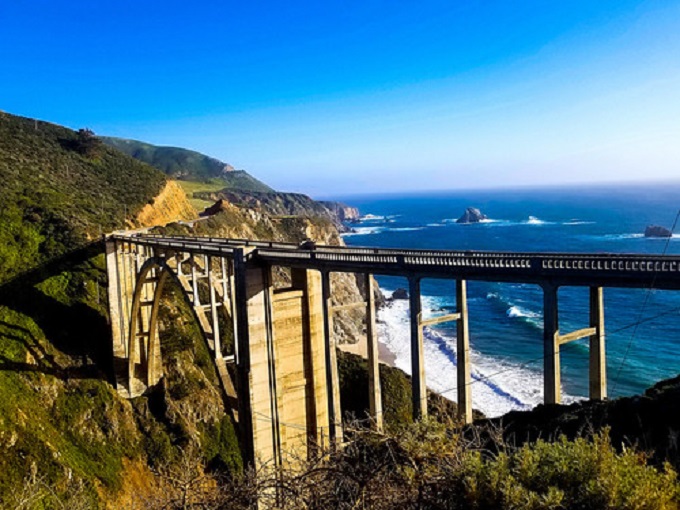 The PCH offers one of the country’s most popular scenic drives. Enjoy the cliff-side ocean views. Stop to see the redwood forests and Golden Gate Bridge along too. 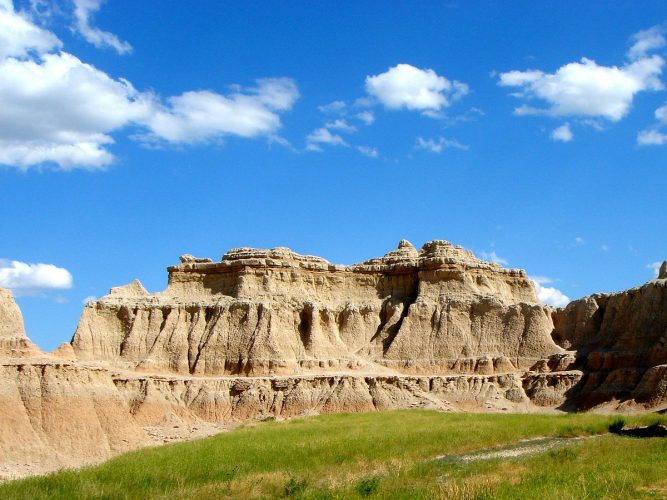 Here you in the famous “Grand Canyon of the Midwest”, you will discover 244,000 acres of fossil beds and rock formations to explore. 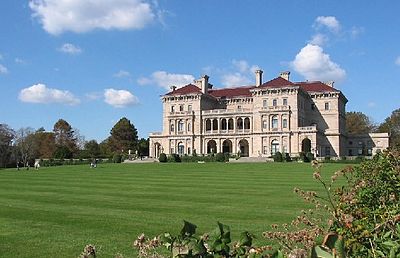 Newport is said by those in the know to be a “storybook town.” It comes complete with coastal pathways, huge mansions, and charming cottages to boot. 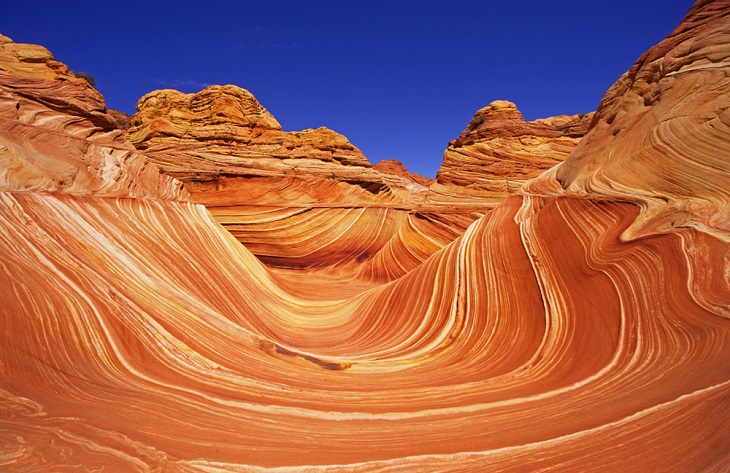 Located in Coyote Buttes North, The Wave is so fragile that today the authorities now only allow 20 people to visit it each day. 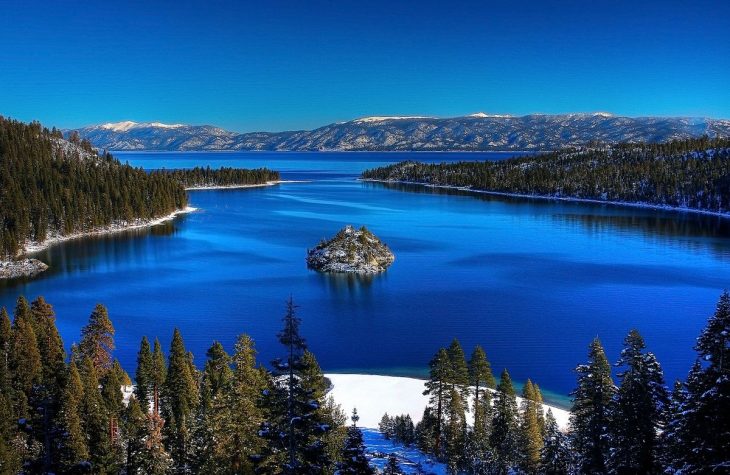 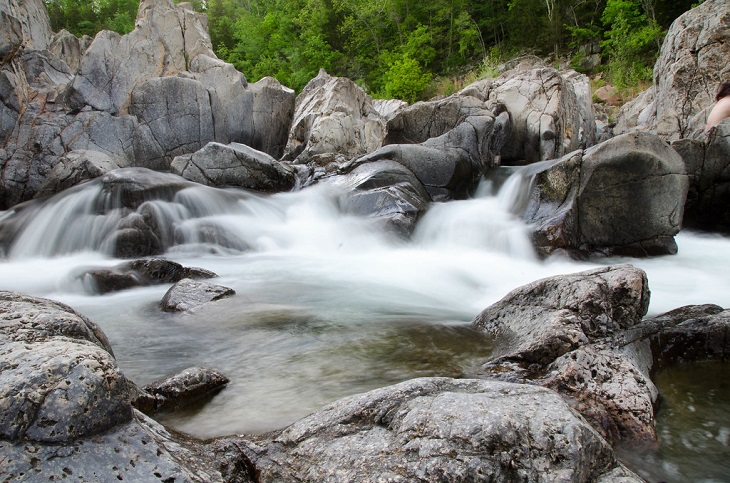 This place is ensconced in the St. Francois Mountains. The “shut-ins” are igneous rocks and mild river rapids resulting from ancient volcanic activity. 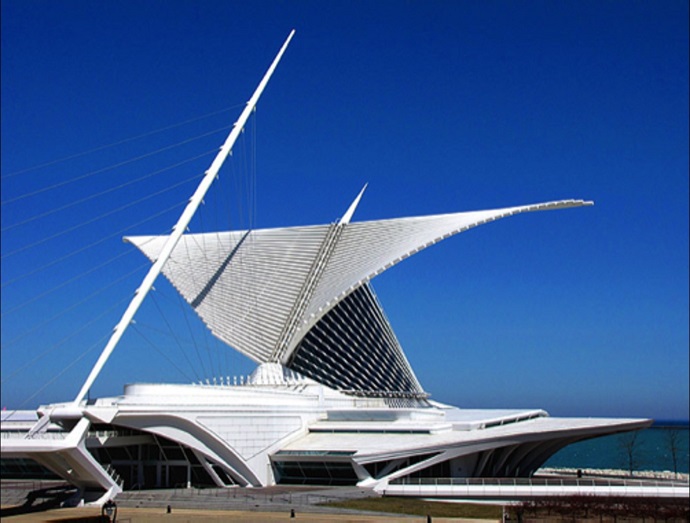 This innovative museum was designed by architect Santiago Calatrava. It includes 90-foot ceilings in its Windhover Hall and wings that open two times daily. 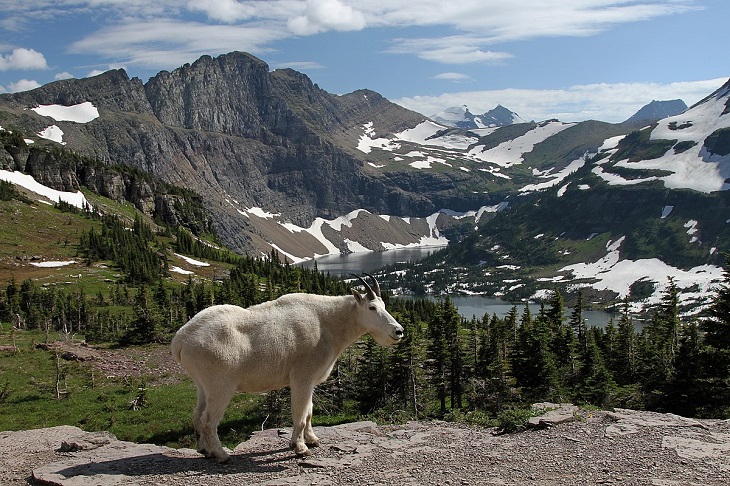 Situated in the Rocky Mountains close to the Canadian border, Insider has named it Montana’s “most beautiful vacation spot.” It’s also a World Heritage Site. 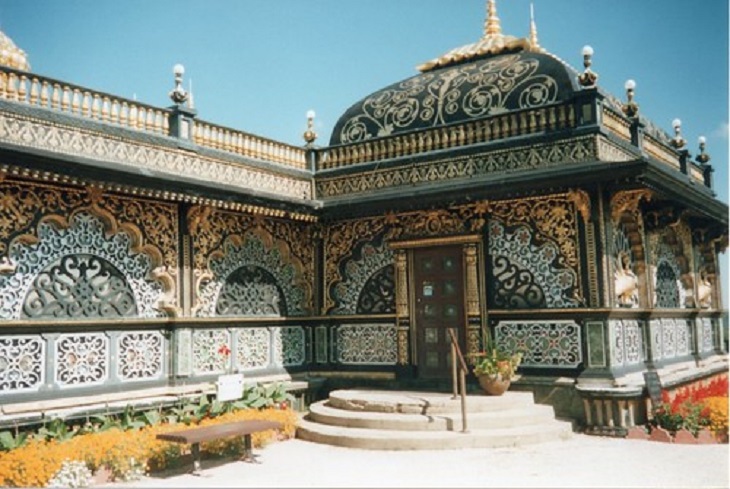 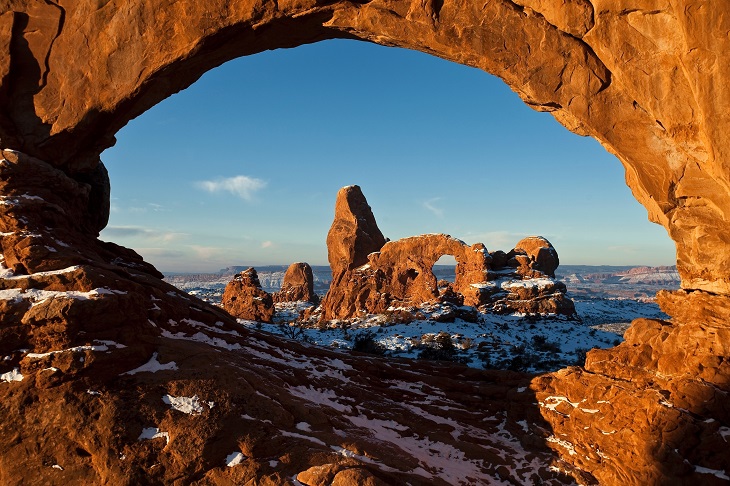 There are more than 2,000 natural stone arches here. The largest arch spans 306 feet. It is visited by more than one million people annually. 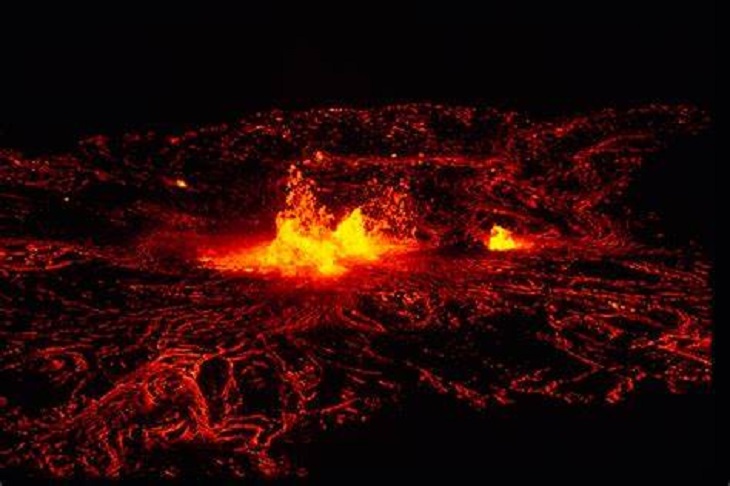 Visit this park on the “Big Island” if you’d like to get close to active, lava-filled volcanoes. Go on a guided hike or take a boat tour. 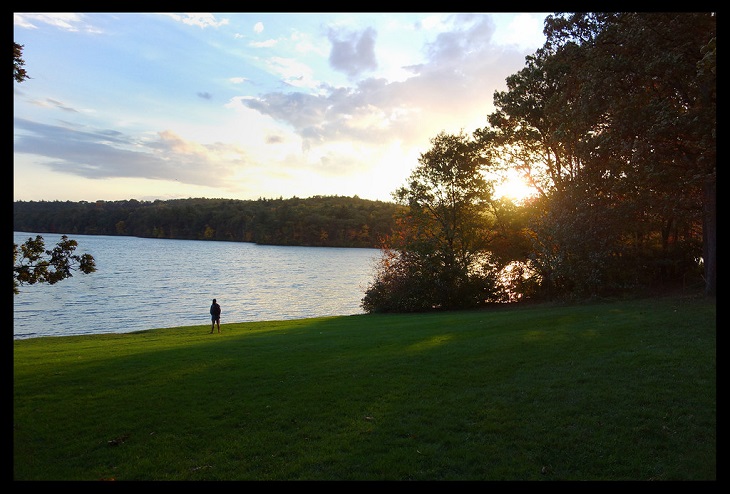 Feeling academic? Visit Wellesley College in Wellesley. The 500-acre campus includes a beauteous private lake and is said to be one of the country’s most beautiful campuses. 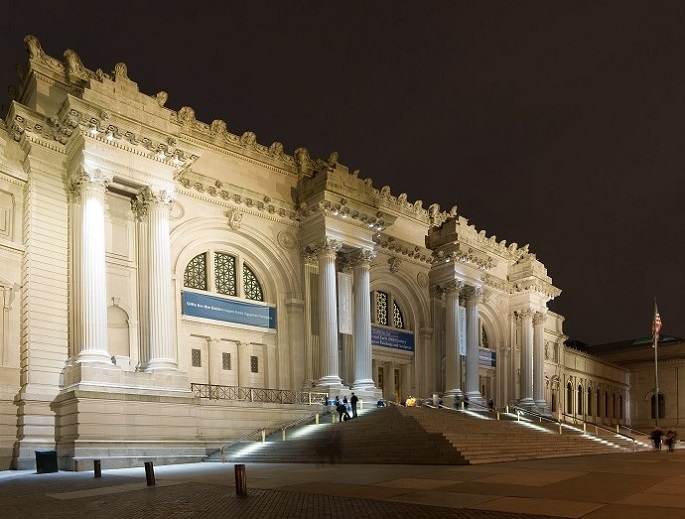 “The Met” garnered a Travelers’ Choice Award for “best museum.” It’s praised for its noteworthy collections of architecture, armor, art, furniture and even music. 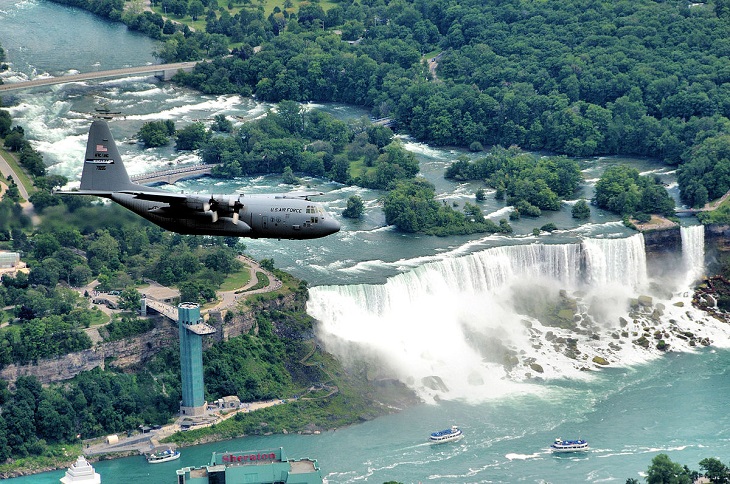 Opened in 1885 in Buffalo, this is the nation’s oldest state park. This world-famous waterfall flows with over 700,000 gallons of water every single second. 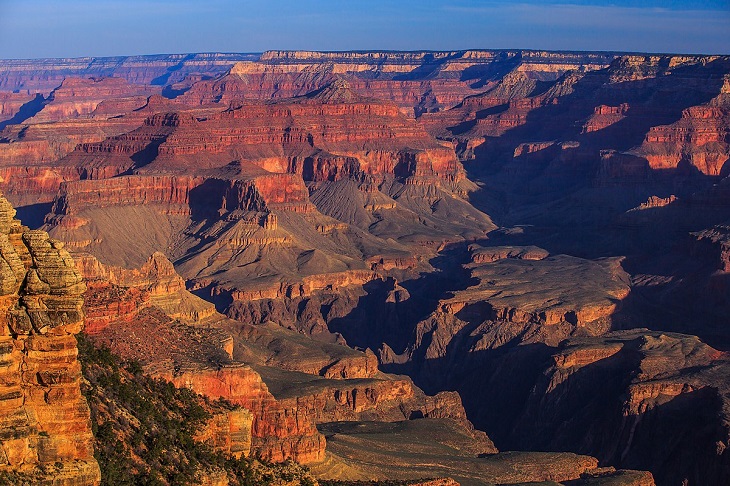 One of the official Seven Wonders of the World, the world-famous Grand Canyon is roughly 70 million years old. It spans a distance of 277 miles.

This 10,894-acre reserve is the only US park specifically dedicated to preserving the tallgrass prairie ecosystem. Here you’ll discover flowers, trees, and wide, open spaces. 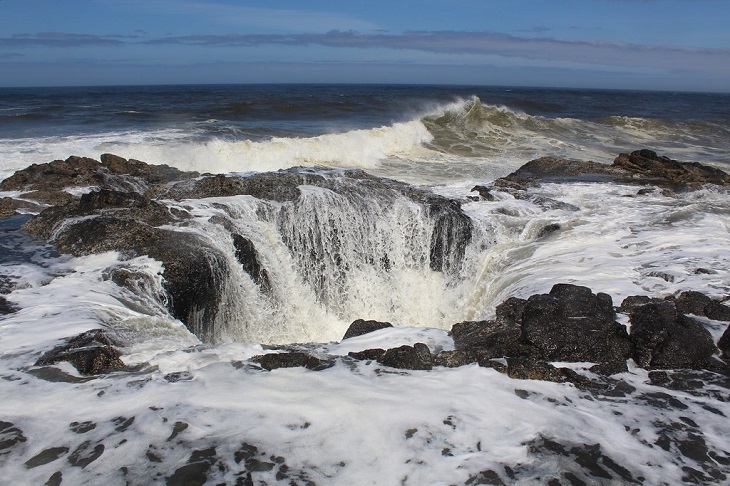 Here in Yachats, Thor’s Well fills with water during high tide. The water then sprays out and drains back in again in a nearly-mesmerizing natural water show.

Central Park is a world-famous green oasis amidst all the skyscrapers of one of the busiest cities in the world. It stretches across 843 acres. 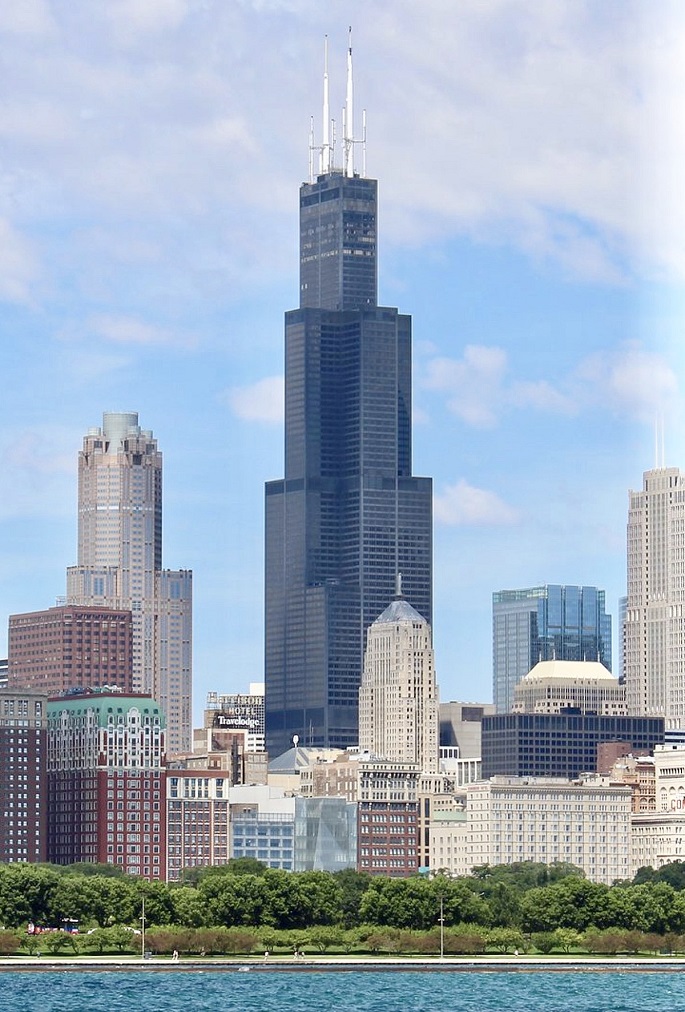 Stand atop this towering 110-story skyscraper and take in the incredible panoramic view of Chicago and Lake Michigan too. 1.5 million tourists visit this building annually. 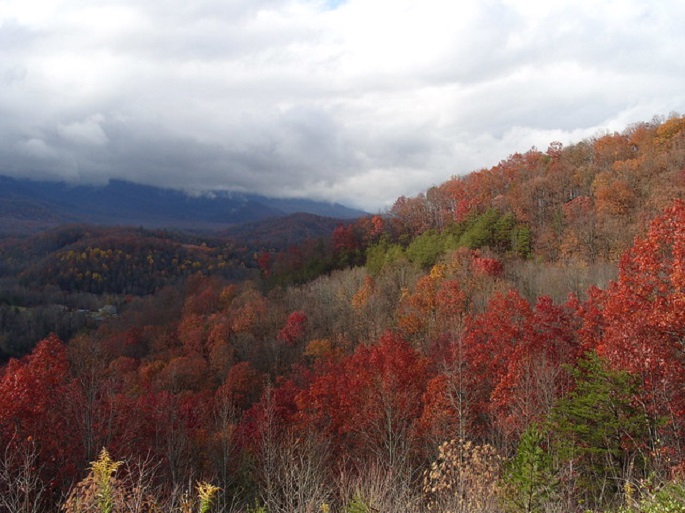 This is the country’s “most-visited national park.” Be sure to visit when the fireflies mate and you will witness a memorable natural light show.