Middle age architects knew how to do their job and, as the following castles will prove, they were passionate about what they did. They most definitely put their heart and their whole being in what they have created, because the castles you’re about to see, are simply breathtaking.

Not just the appearance, but also their resistance in times of wars and conflicts, make these castles worth living in and just out of this world.

Originally built as a residence for the German King Konrad III, this century-old castle has faced burndowns by the French in 1689, and was on the verge of disappearing for good, but thankfully a German businessman took ownership ower it in 1868 and restored it.

The impregnable fortress of Mont Saint-Michel, surrounded on all sides by the sea, is one of the most popular attractions in France after Paris. Build in the year 709, it’s never lost any of its splendor. 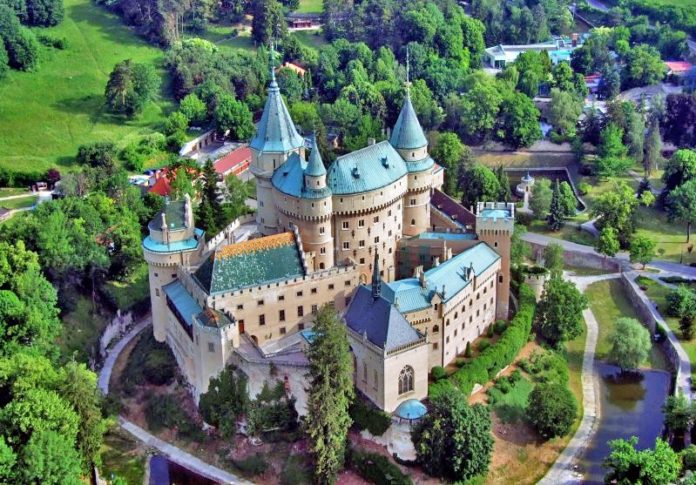 It is a Romanesque castle with some original Gothic and Renaissance elements built in the 12th century. Bojnice Castle is one of the most visited castles in Slovakia, receiving hundreds of thousands of visitors every year and also being a popular filming stage for fantasy and fairy-tale movies. 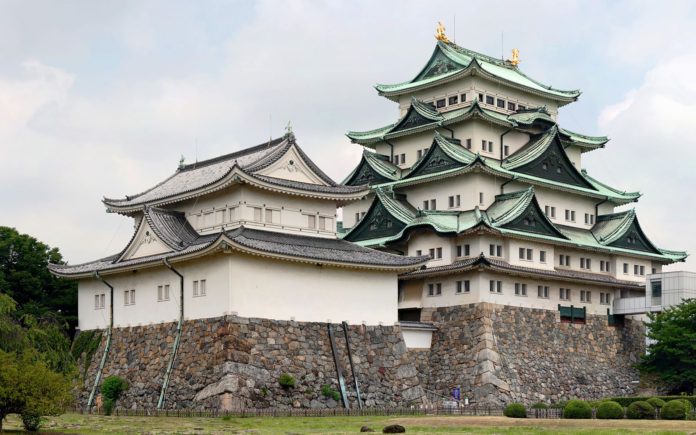 Nagoya Castle is a Japanese castle located in Nagoya, central Japan. During Japan’s Edo feudal era, Nagoya’s origins date back to the 16th century. Immediately after it was created, a warlord seized the original structure and called it Nagoya Castle, which was later used as a strategic operations base by the Japanese military during WWII. While a major portion of it endured damage during the war, today it has been restored into a strikingly elegant emerald and white castle that attracts thousands of awed visitors.

Windsor Castle is a royal residence at Windsor in the English county of Berkshire. It is notable for its long association with the English and later British royal family and for its architecture. The original castle was built in the 11th century after the Norman invasion of England by William the Conqueror. Little doubt then that Windsor is one of England’s biggest tourist attractions. It is also Queen Elizabeth II’’s weekend abode.

King Ludwig II of Bavaria had a very vivid imagination, which he dared to turn it into real-life magical castles. One of those castles is Neuschwanstein Castle, which originally translates as New Swan Stone castle and is located in Bavaria, Germany. This extravagant castle has been an inspiration for Sleeping Beauty’s castle at Disneyland. 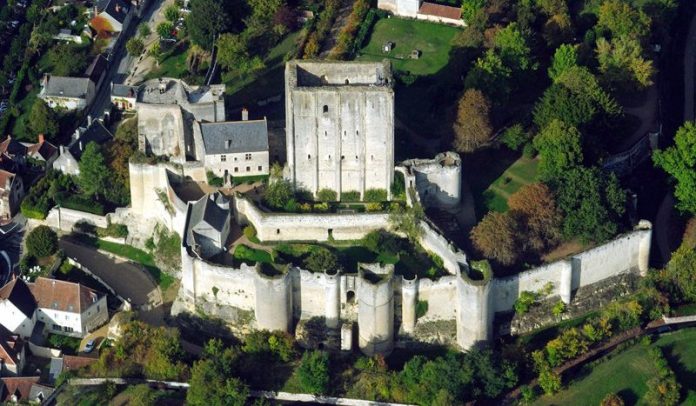 The Château de Loches is a castle located in the département of Indre-et-Loire in the Loire valley in France; it was constructed in the 9th century. Built some 500 meters away from the Indre River, the huge castle, famous mostly for its massive square keep, dominates the town of Loches

A treasure of Transylvania, Bran Castle is a secretive place that gave birth to the legend of Dracula, who would supposedly spend the night here during his lifetime.

This castle, located on a rocky island in Loch Dutch, is one of the most romantic locations in Scotland, famous for its honey made from heather as well as numerous legends. Many films have been shot here and it is also open to the tourists and the wider public.

Build in the 14th century, this castle has had many owners, and oddly enough, all of them seem to love making war. When it was acquired by Lord Curzon in 1917, all that was left were ruins. Fortunately, it was restored quickly and now looks as good as new.

Książ is the largest castle in the Silesia region, located in northern Wałbrzych in Lower Silesian Voivodeship, Poland. It lies within Książ Landscape Park, a protected area located in the Wałbrzyski Foothills. It was built in the 13th century and is famous for its eye-catching blue and pink pastel hues and intricate network of tunnels running under the castle.