The world is advancing at a rapid pace, it is changing every minute, although sometimes it’s hard to notice it. As we grow older, our surroundings change but we rarely notice the changes happening within. While we compare pictures of cities from today and years before, we start to see how big of a change has taken place.

The oldest continuously inhabited city in the world has existed for 11,000 years as of today. The town, Damascus, is the Syrian capital city, and surprisingly not much has changed behind this ancient city’s walls.

We can say that some of the world’s most famous cities have changed extremely over the decades. 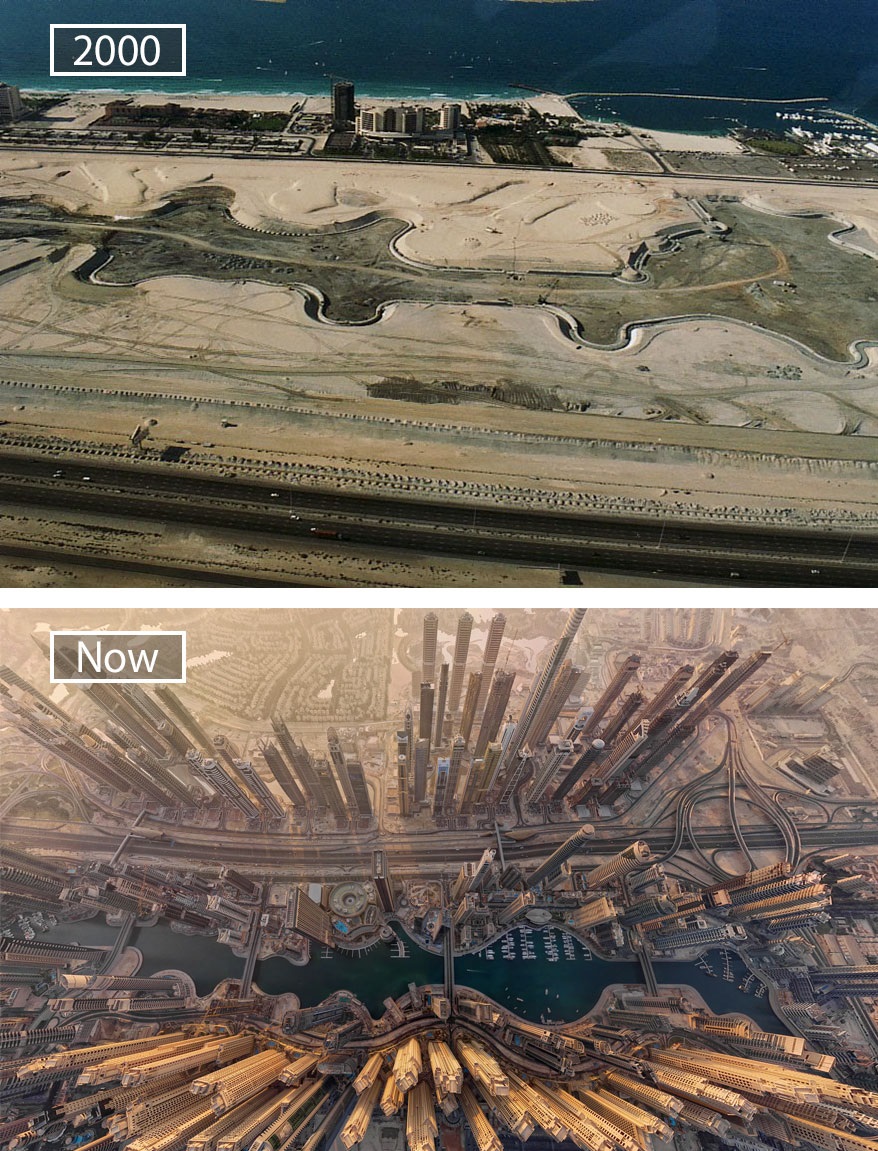 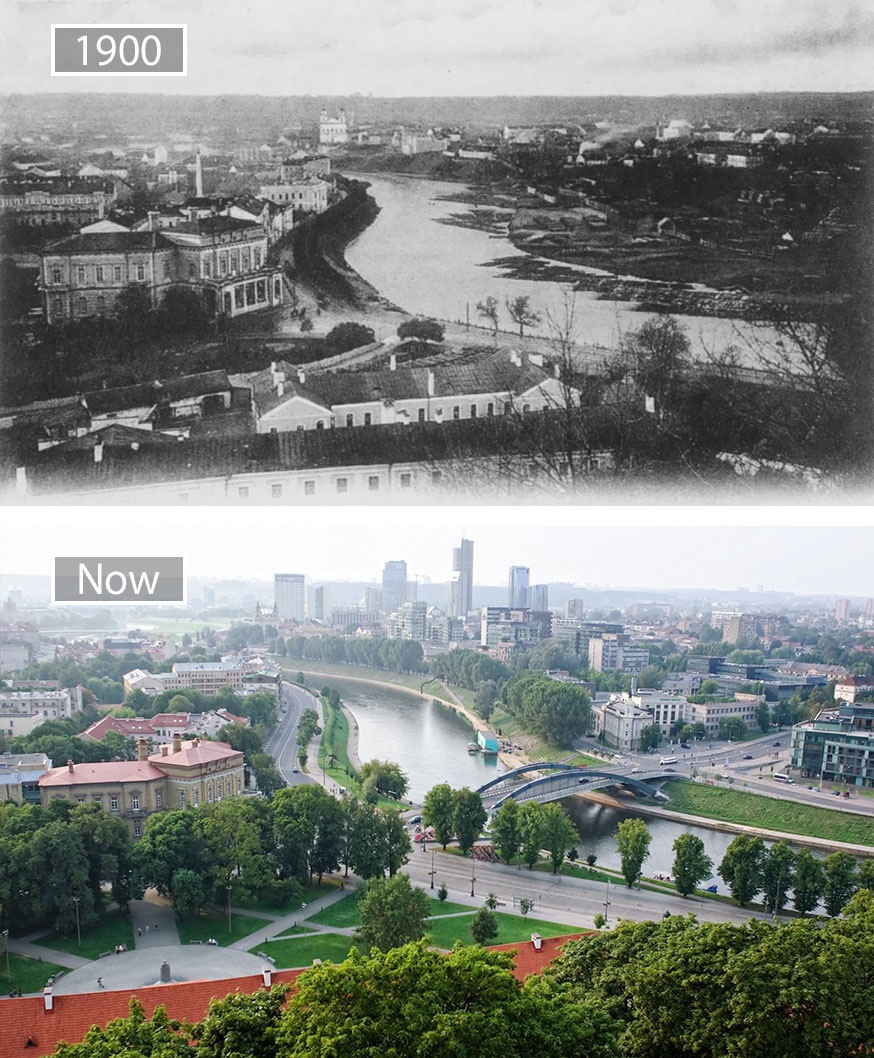 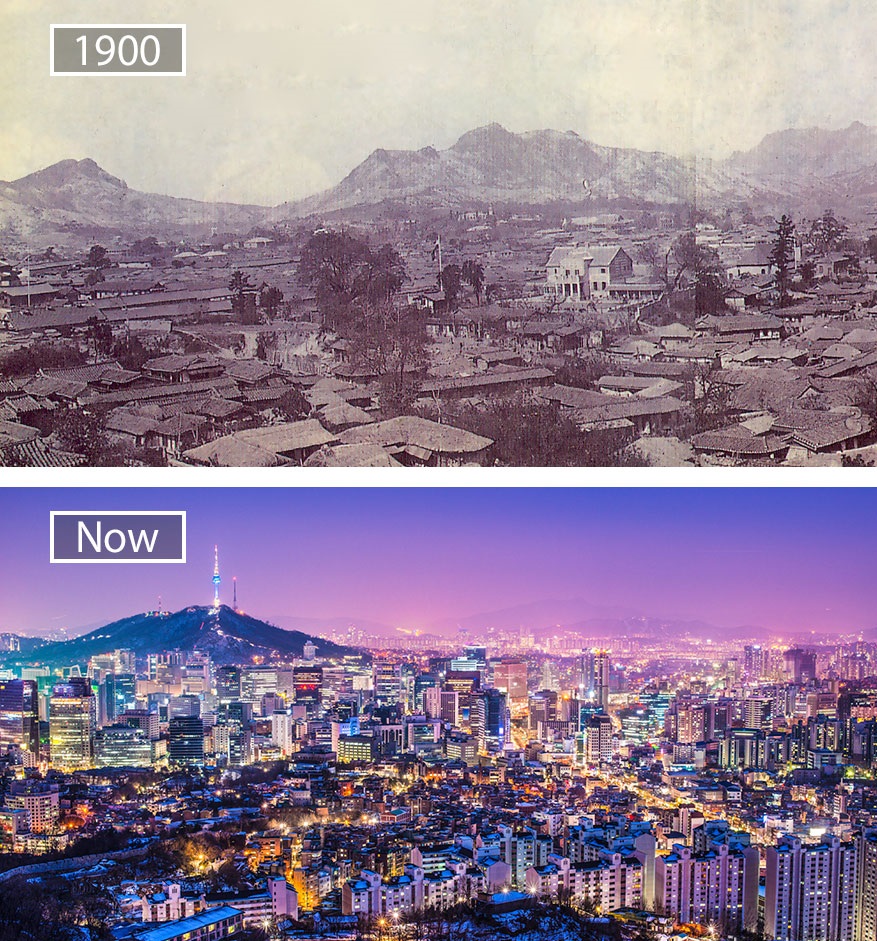 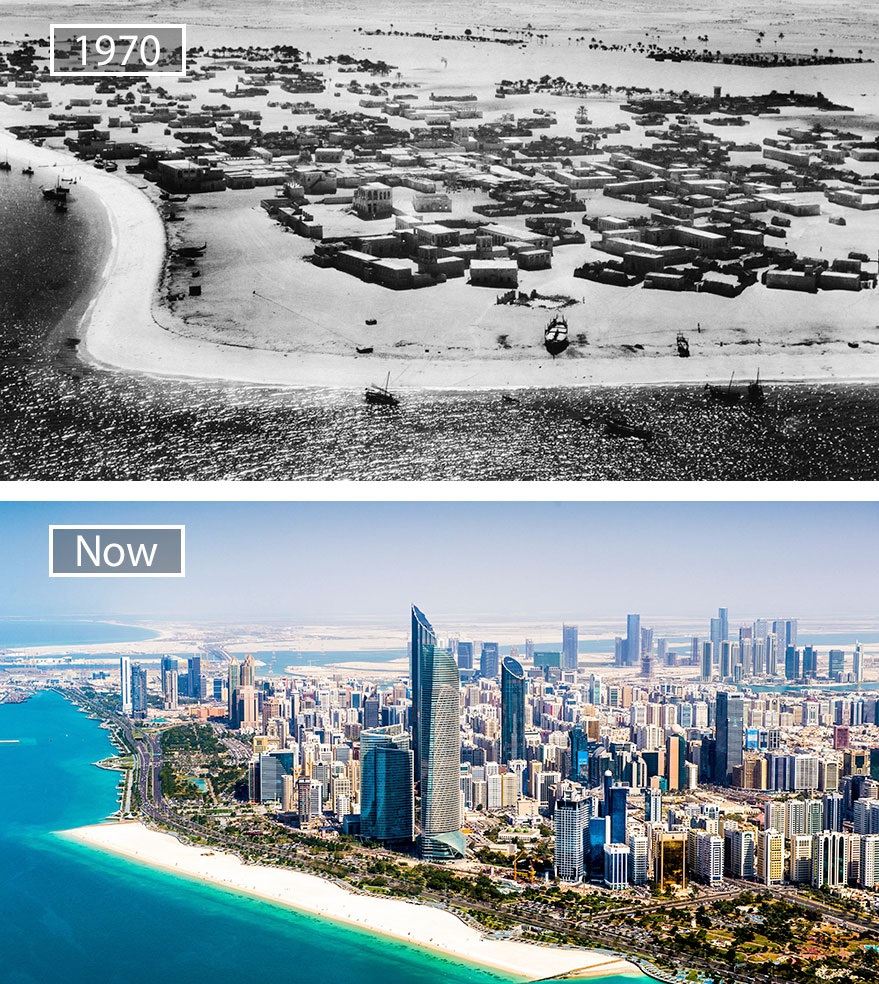 Singapore, Republic of Singapore – 2000 and Now 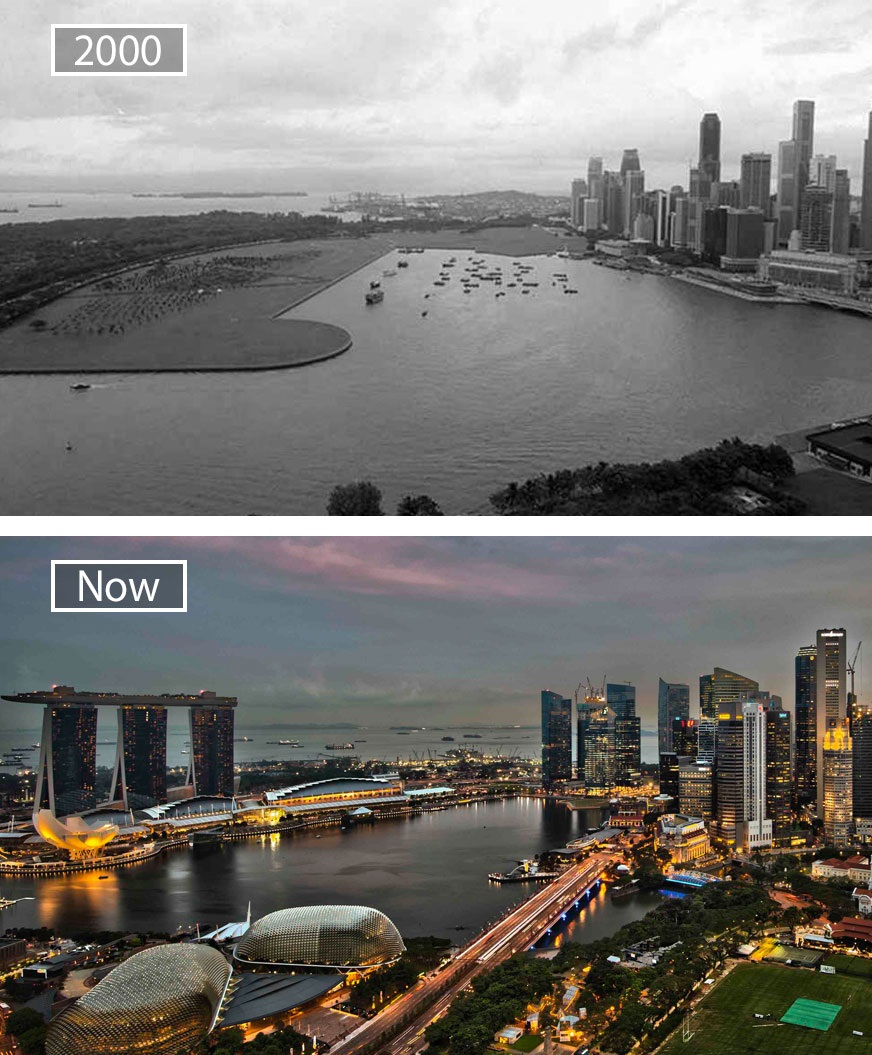 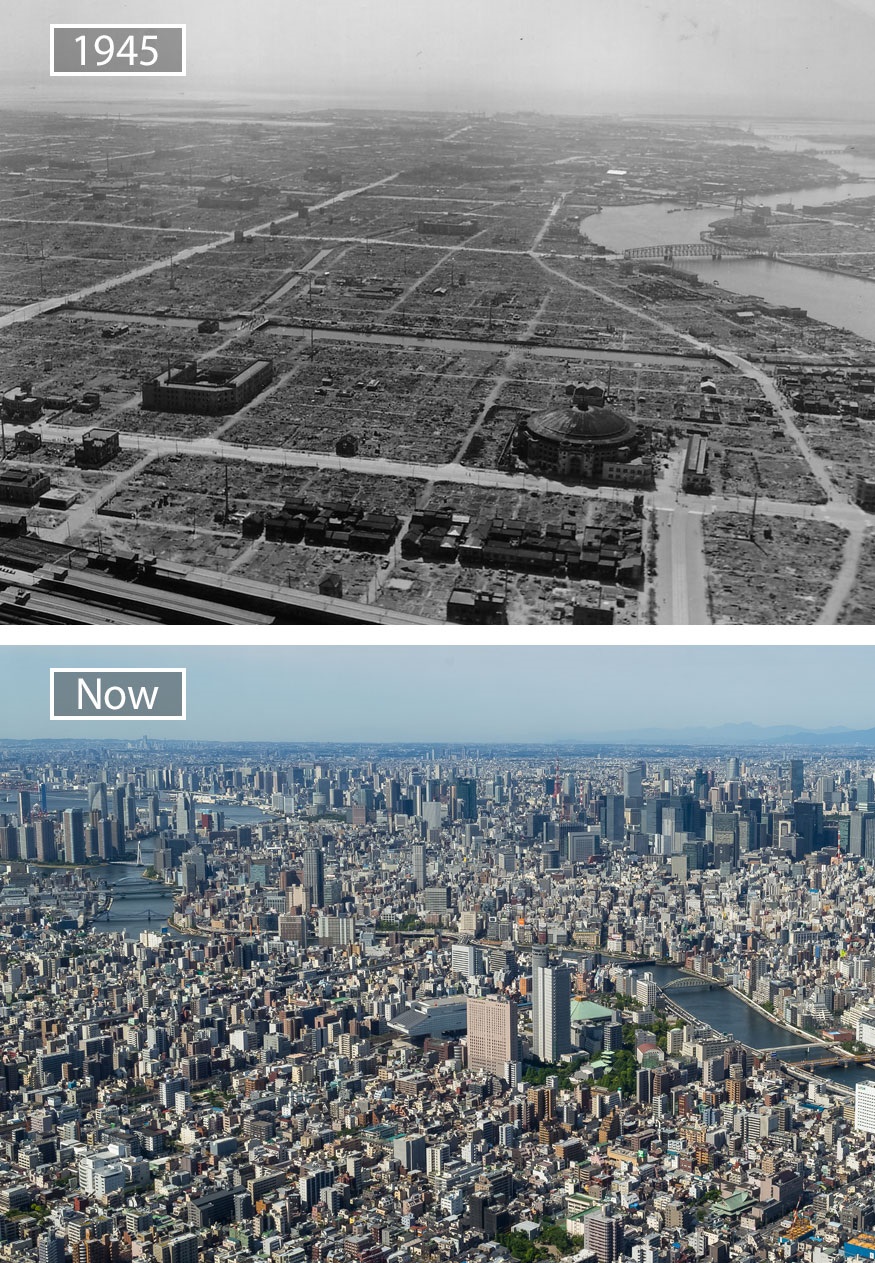 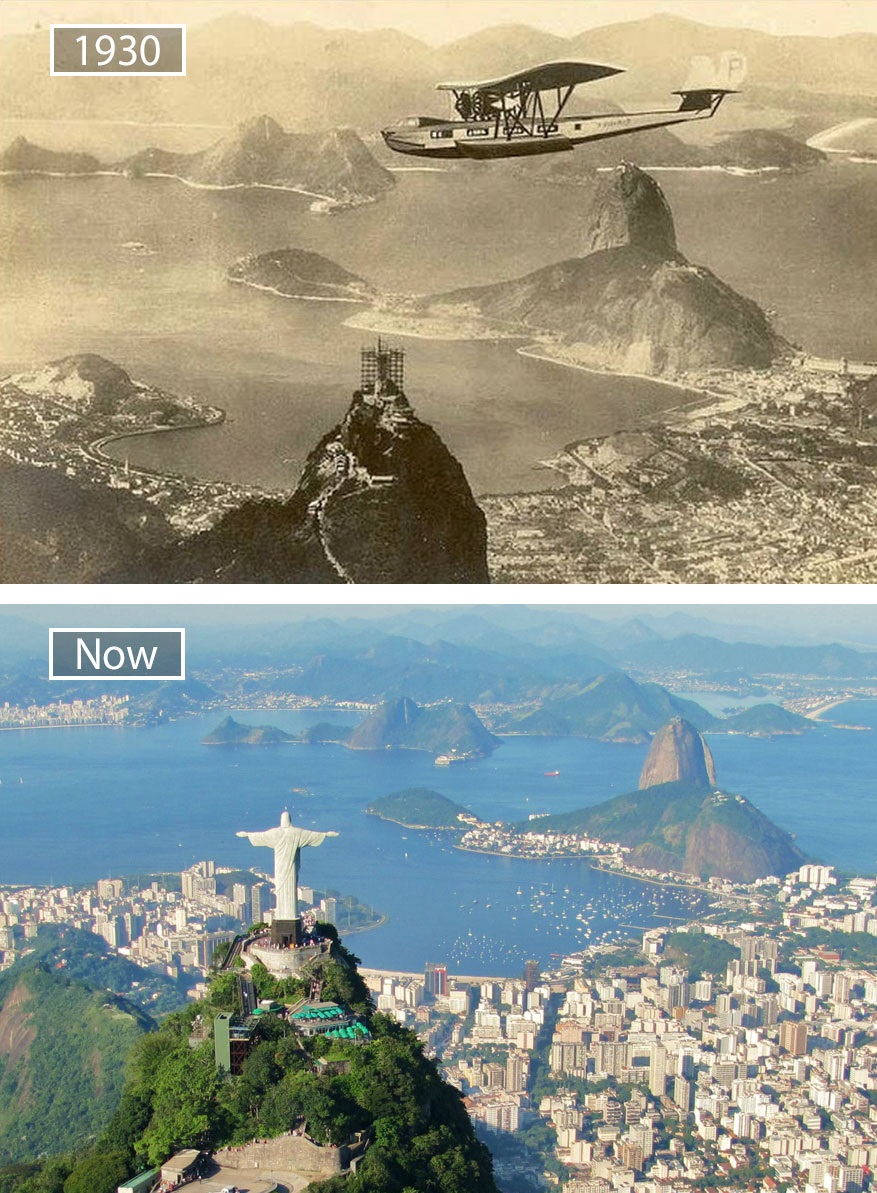 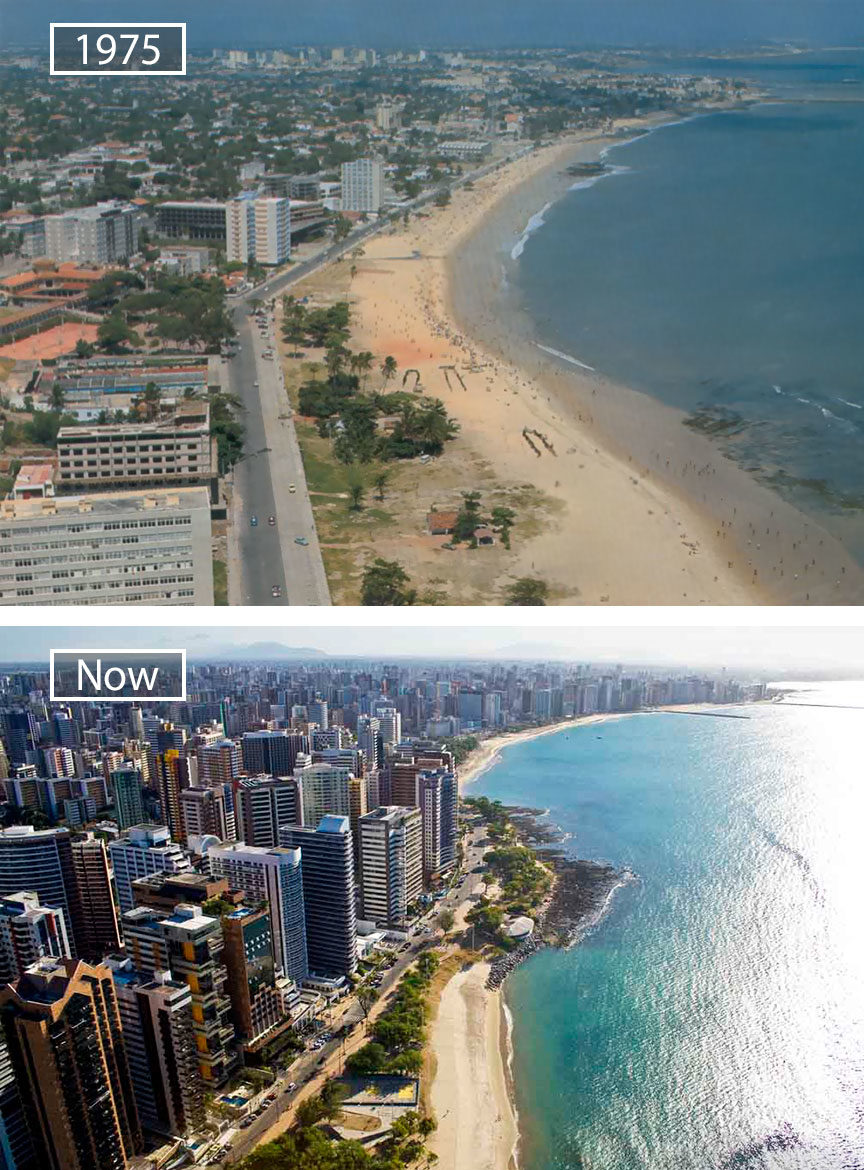 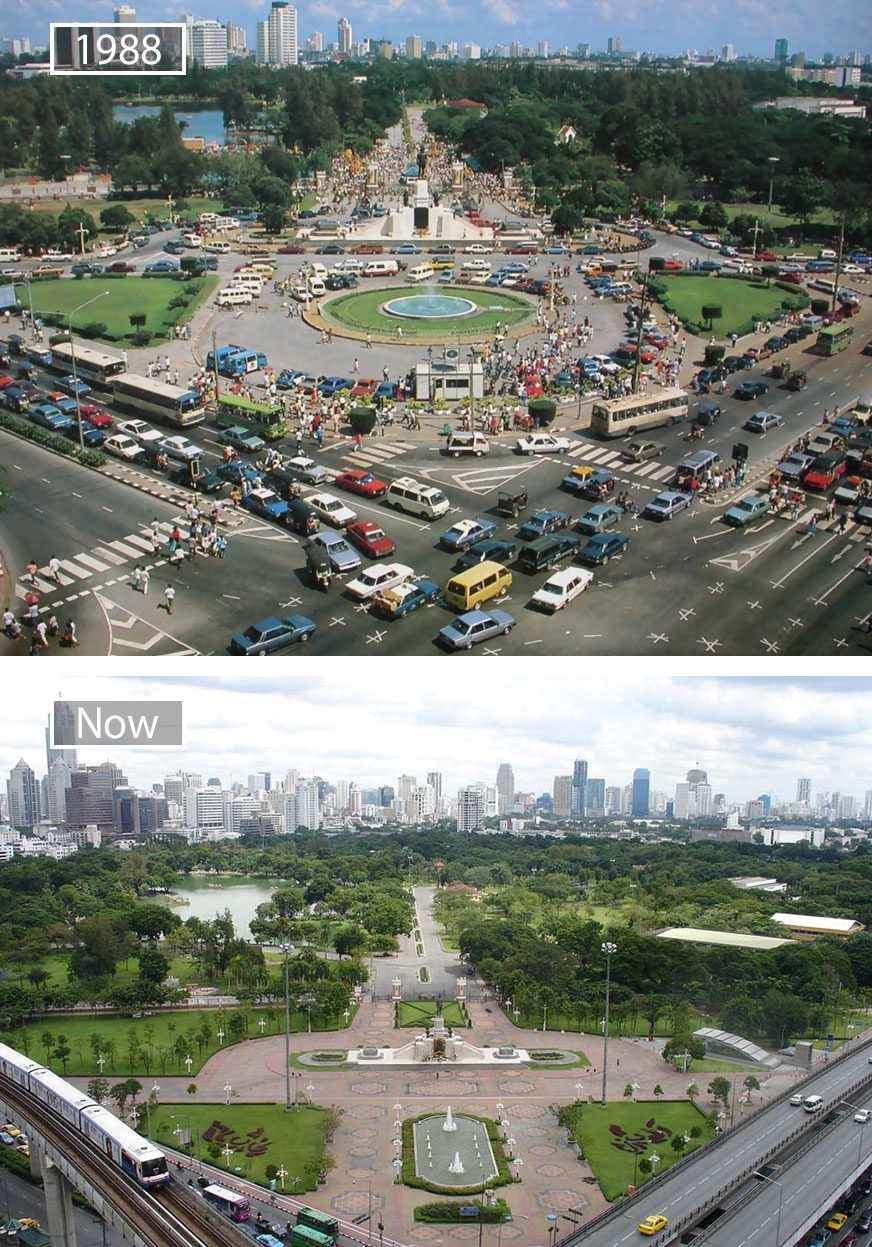 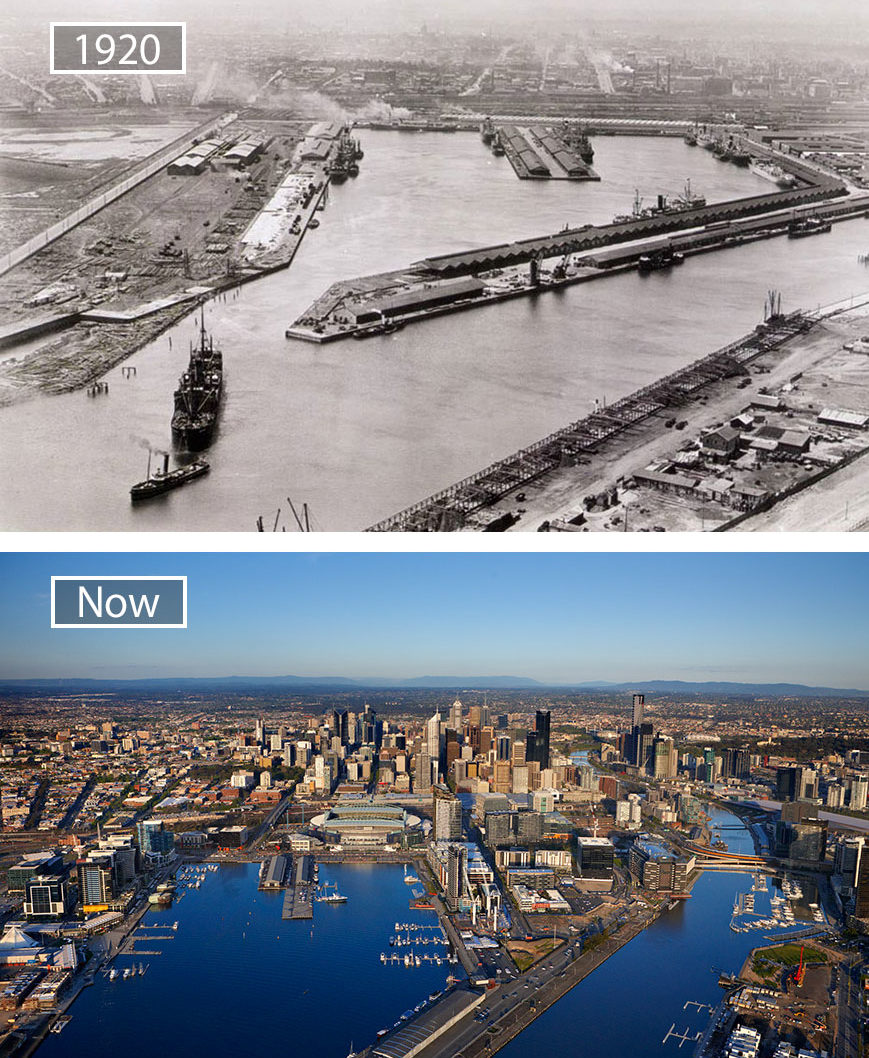 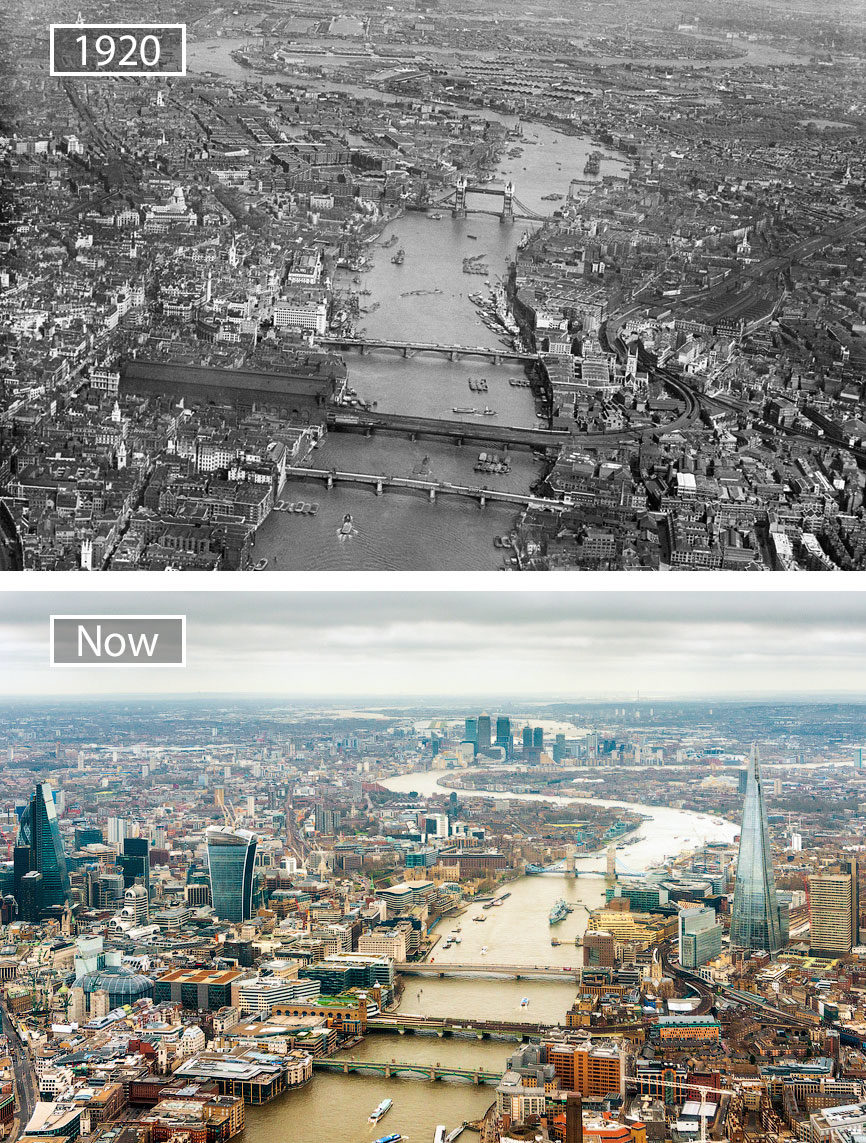 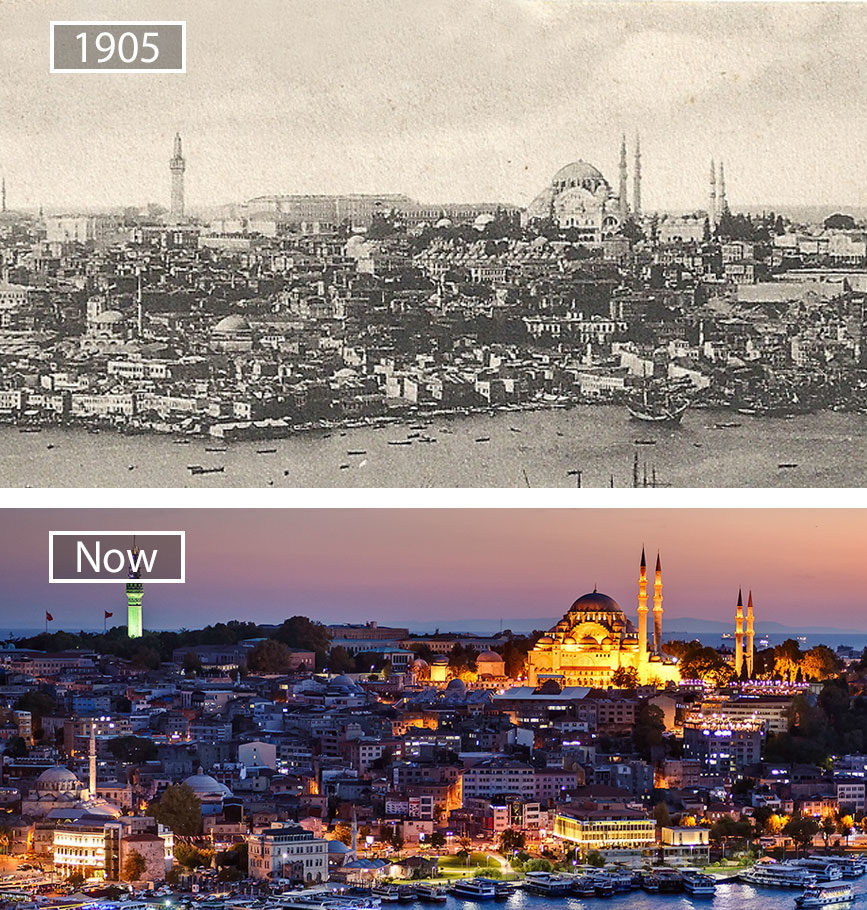 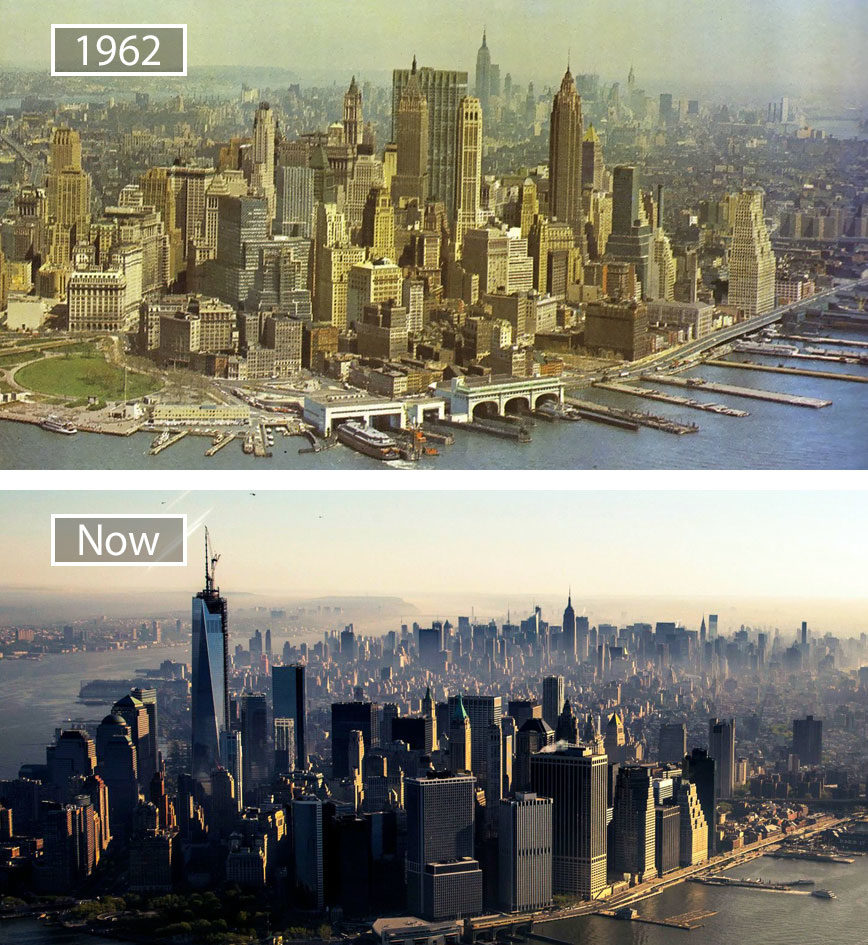 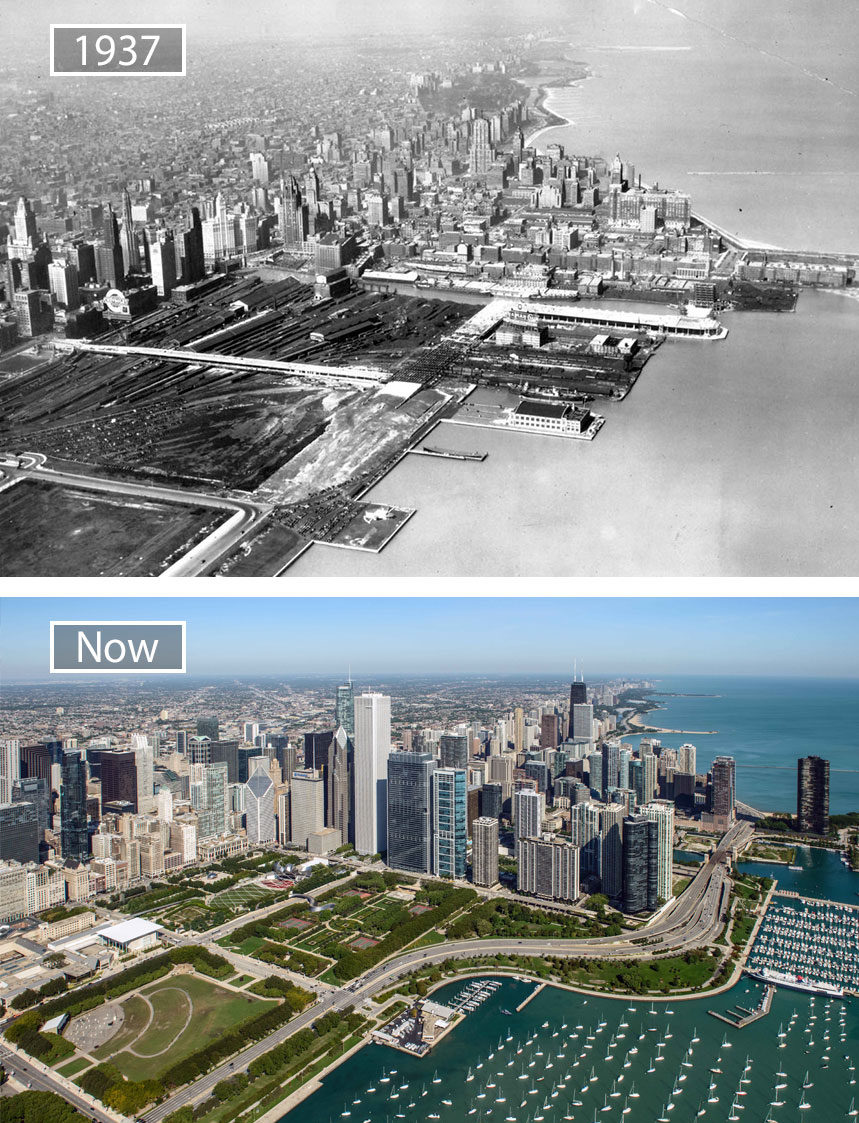 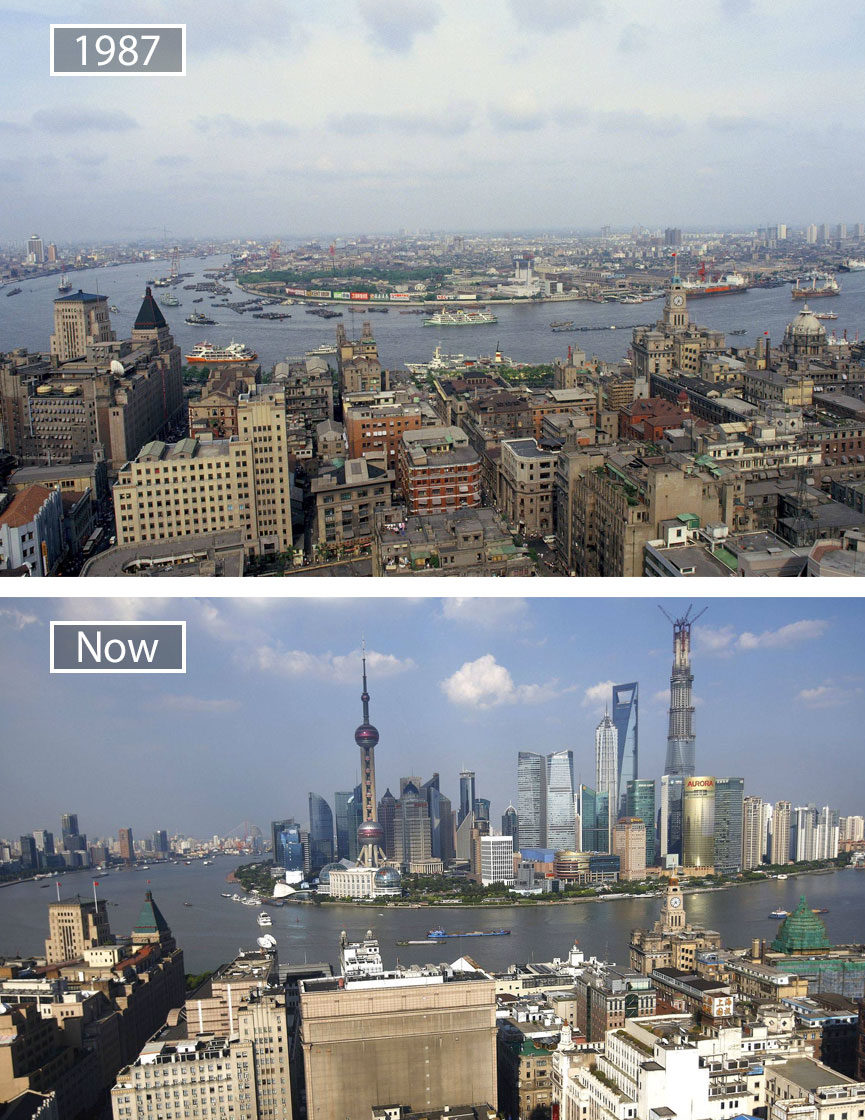 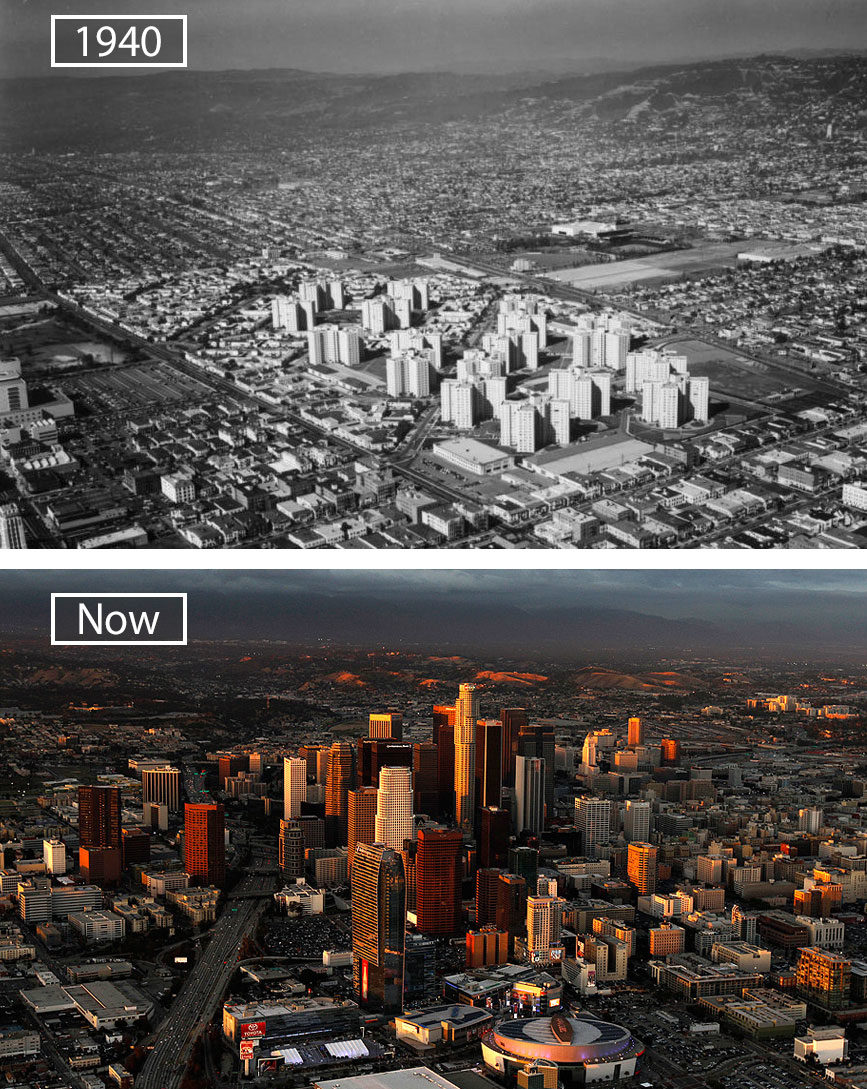 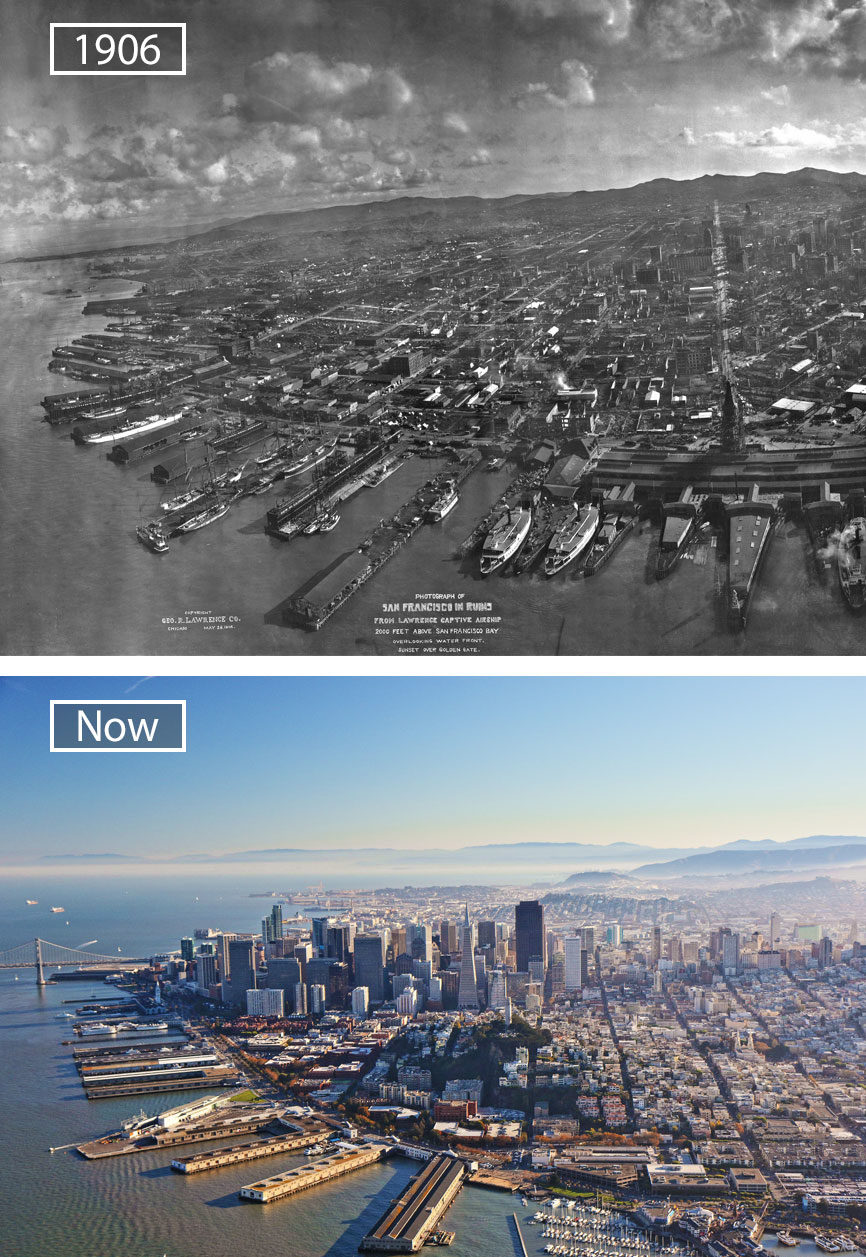 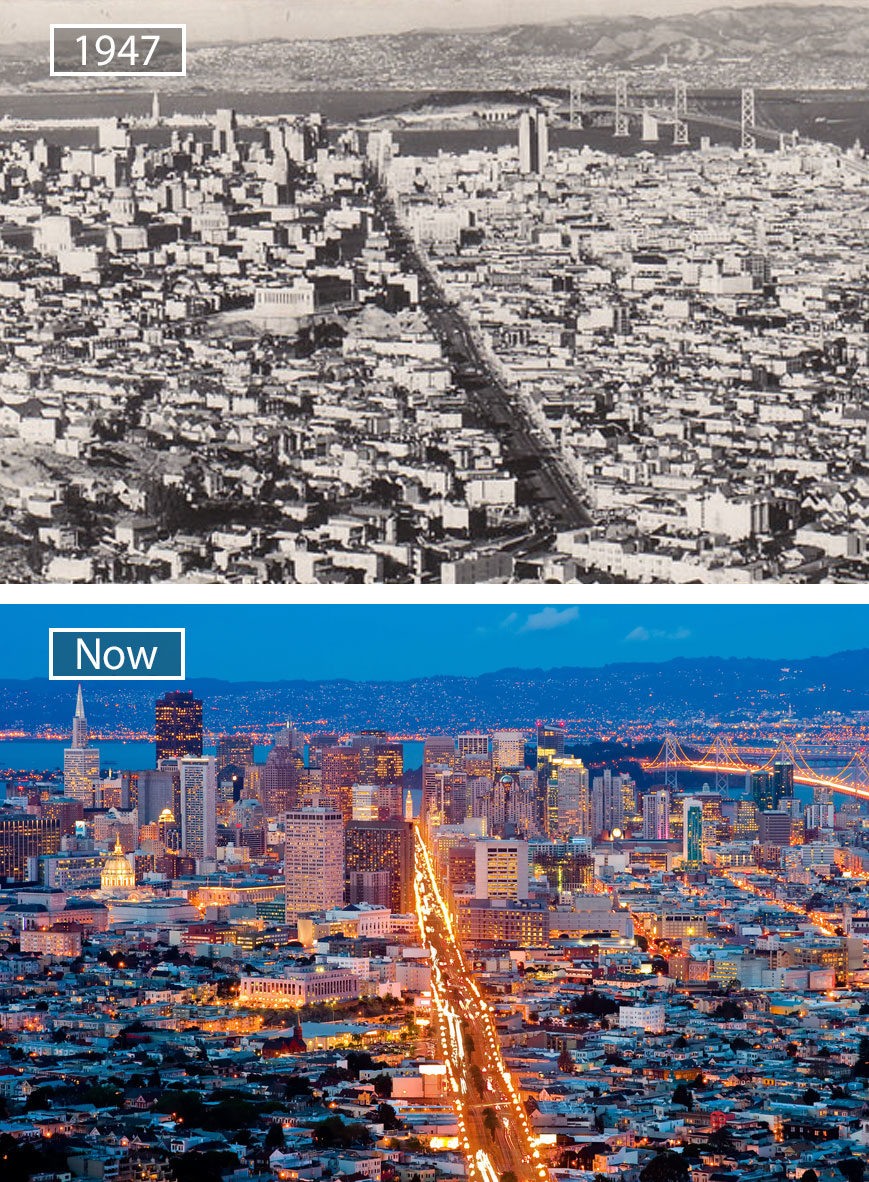 This Girl for Her Birthday Gets a "Star Wars" Rocking Horse Built by Her Dad Previous post
Meet This Bird, Who is Called the Black-Throated Bushtit Next post