20 Places With Incredibly Wild Landscapes That Are A Must-Visit

Here is a list of lesser-known or totally unknown places you (probably) missed and should definitely visit one day because they are simply incredible and a blessing to our Earth. 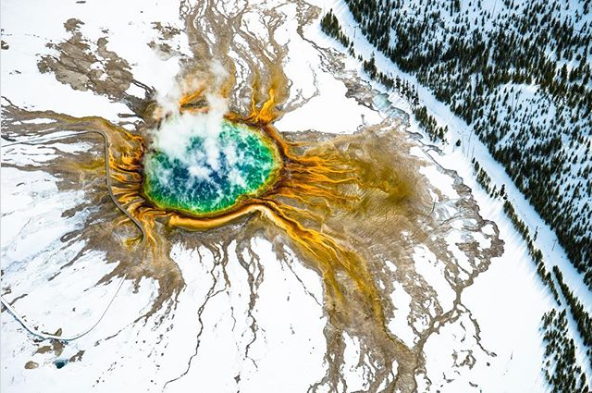 This is the largest hot spring in the world. It is 370ft in diameter! 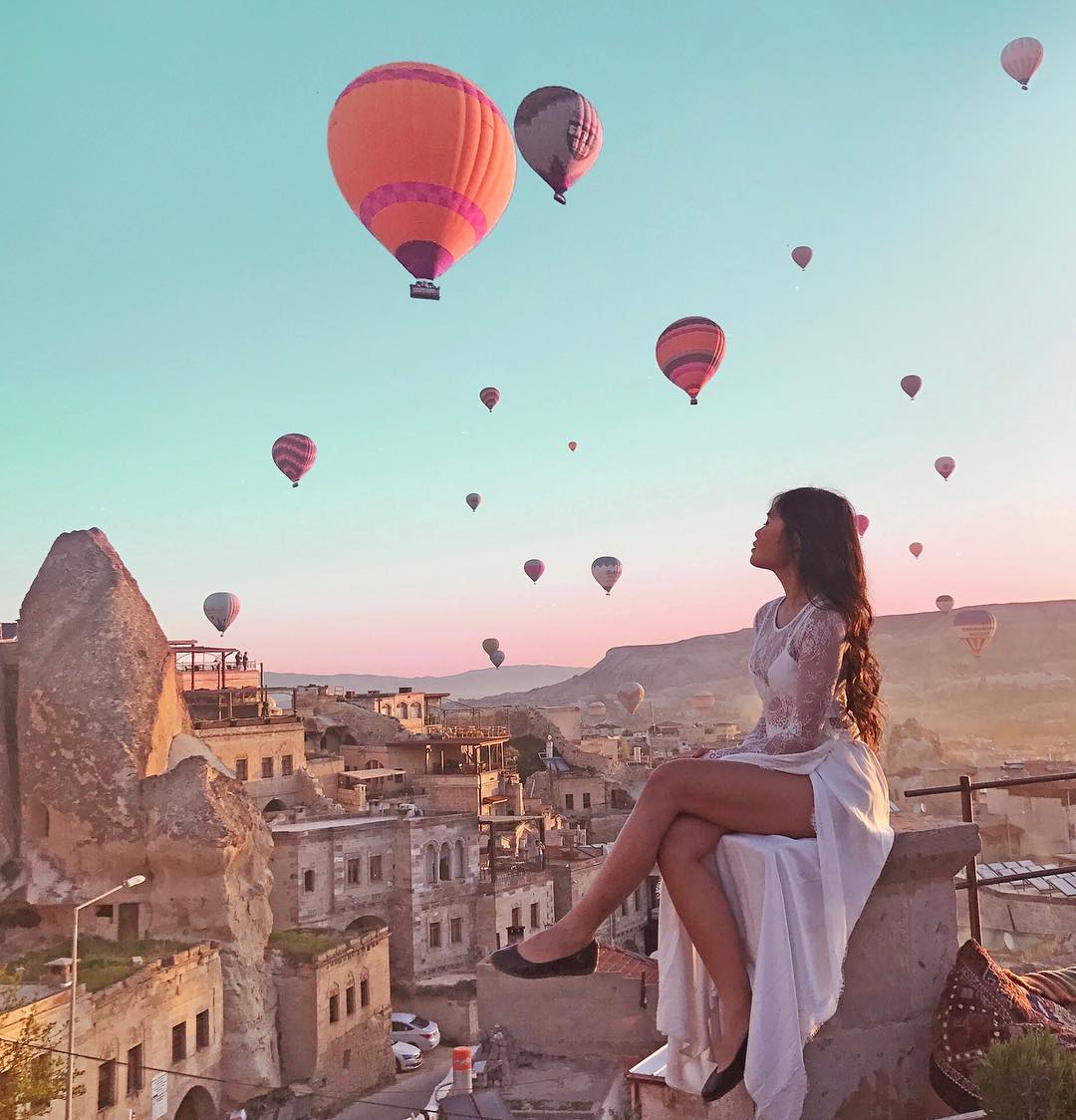 You have probably heard about the natural beauties of Turkey, however, you should also consider visiting this particular historical region. Join a hot air balloon tour that begins at a wonderful sunrise and witness the majestic sight of fairy chimneys, canyons, and valleys from far above. 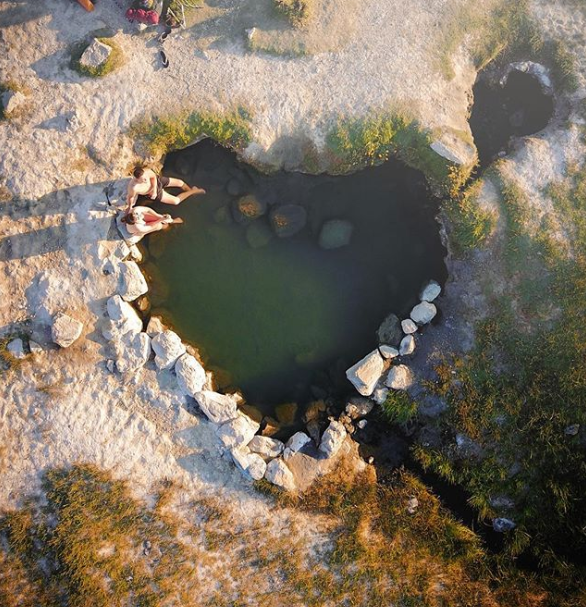 This is a heart-shaped hot spring located in the middle of a valley surrounded by a backdrop… The name itself should attract you. 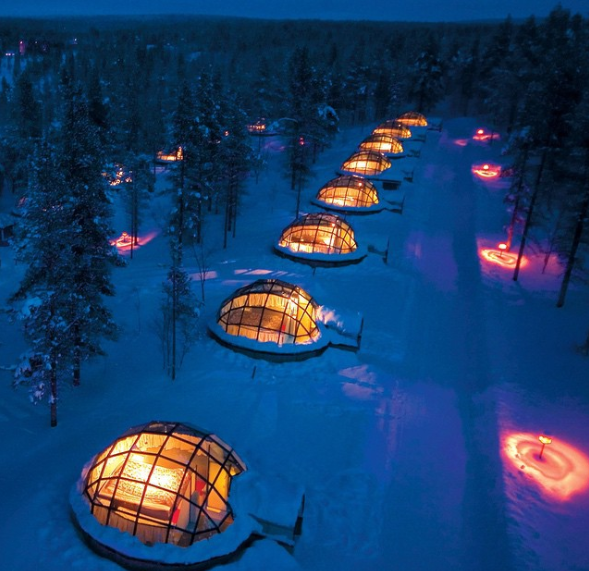 Arctic is extremely cold, right? Well, that is not everything it has to offer. Someone actually built a beautiful cozy hotel in the middle of those cold landscapes. It actually consists of a number of nice, warm, glass igloos surrounded by a forest. Perfect for romantic nights under the Aurora Borealis. 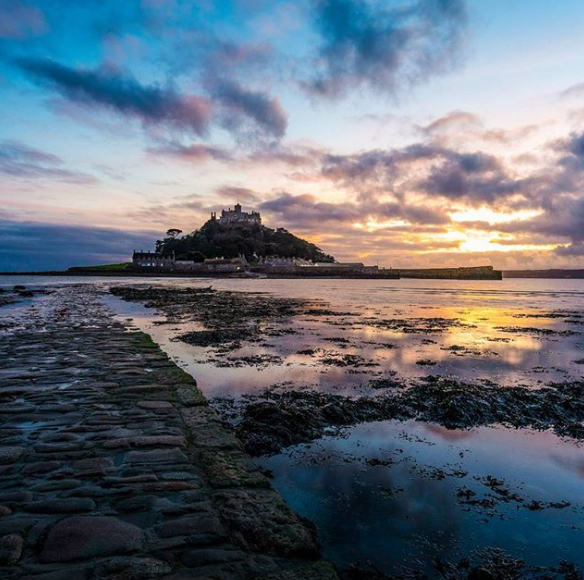 This castle is 1000 years old and it has an amazing history. The castle and the chapel were both the home of the St. Aubyn family since nearly 1650. 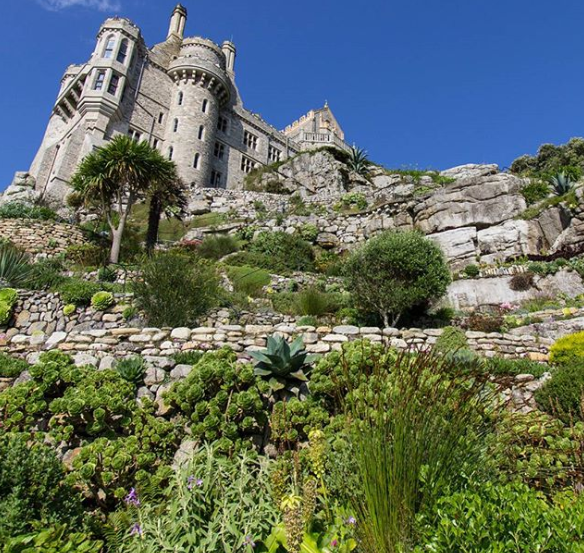 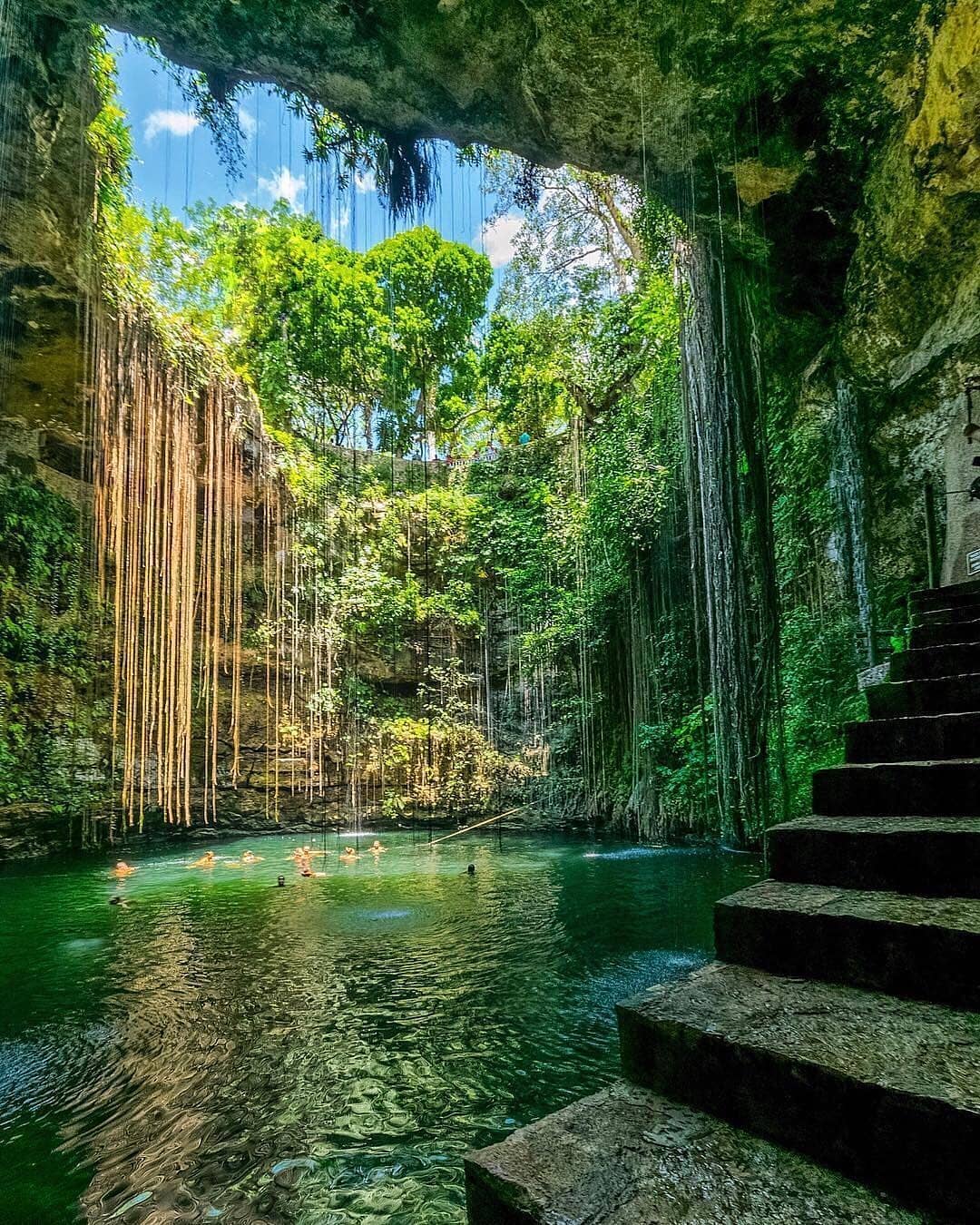 The cenote is open to the sky with the water level about 26 meters (85 ft) below ground level. There is a carved stairway down to a swimming platform. The cenote is about 60 meters (200 ft) in diameter and about 40 meters (130 ft) deep.

There are vines that reach from the opening all the way down to the water along with small waterfalls. There are black catfish which swim in the cenote. Cenote Ik Kil is sacred to the Mayans and the Mayans used this cenote for both relaxation and ritual services. 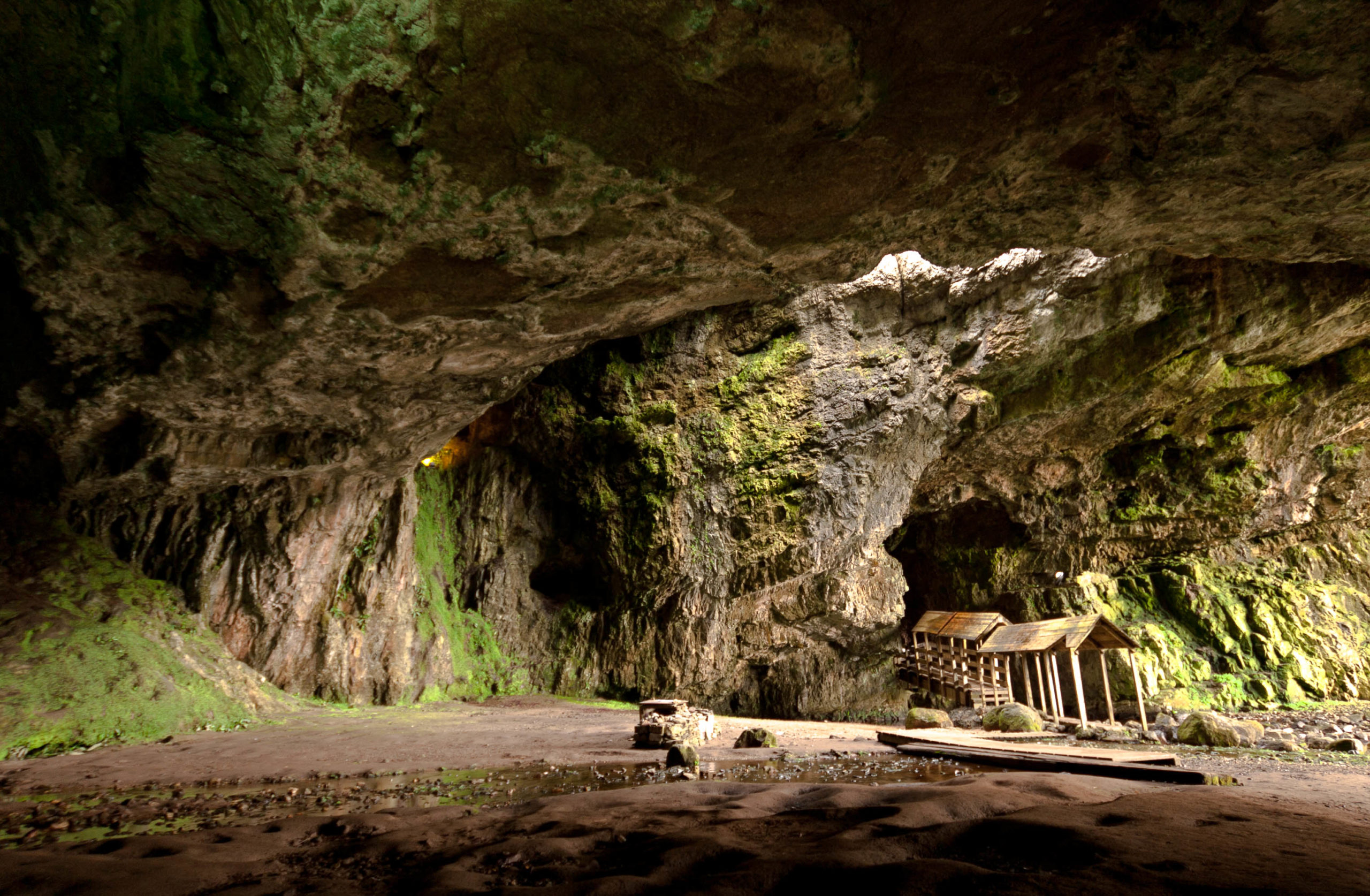 This is one of Scotland’s most interesting caves. It is also the largest cave area in Britain. If you try to translate the name Smoo it means a hole or an area where you can hide.

8. Black Canyon of the Colorado, Arizona 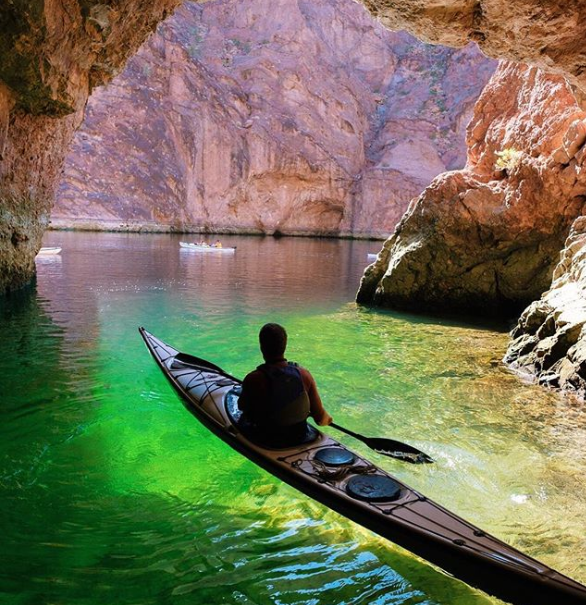 This is the canyon on the Colorado River. It is located on the line between Nevada and Arizona. Scientists say that it appeared over 15 million years ago and that it was named after the black volcanic rocks that you can find all over the area. If you want to look for them, of course. 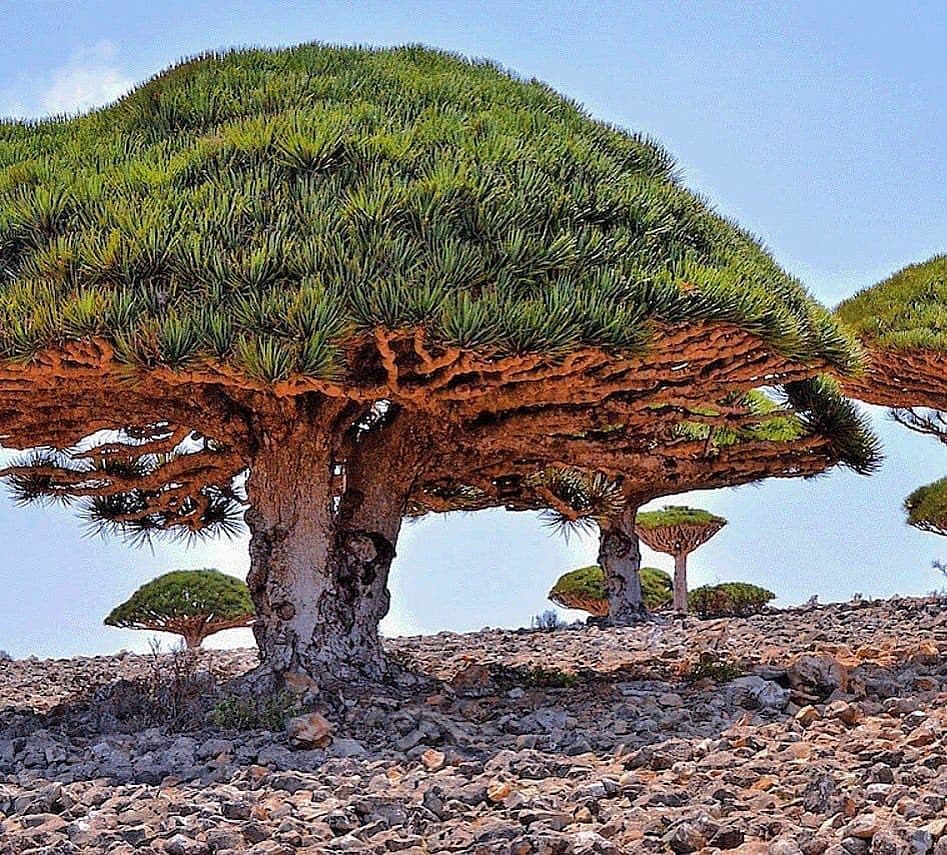 The plants on this island make you think that you are no longer on Earth. It is very interesting that this area has no roads, and that there are shipwrecks all around the island. 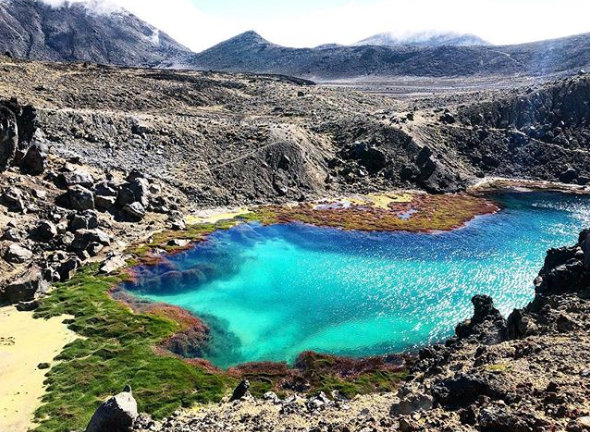 Tongariro is the national park and World Heritage area in New Zealand. Between the years of 2000 and 2003, The Lord of the Rings film trilogy was shot here. 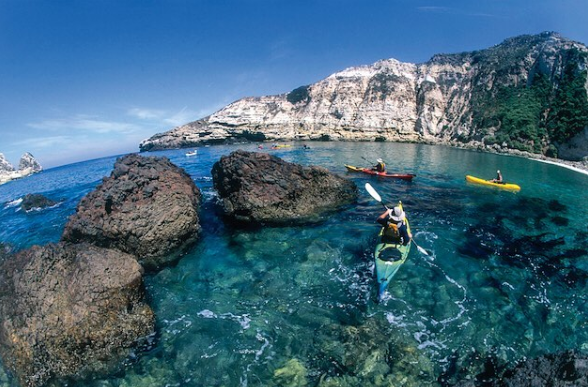 Sark is an island in the Channel Islands in the southwestern English Channel and one of the hidden cool places on Earth (its population consists of about 500 people.) Cars are banned from roads in Sark and only tractors and horse-drawn vehicles are allowed. 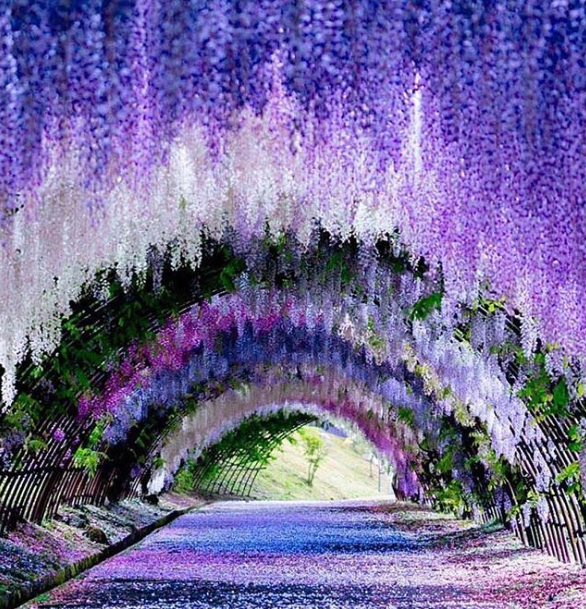 One of the reasons to visit this wonderful place is that there are about 150 Wisteria flowering plants of 20 different species in the garden. To see the magical tunnel in full bloom, it’s better to come here in late April or early May. 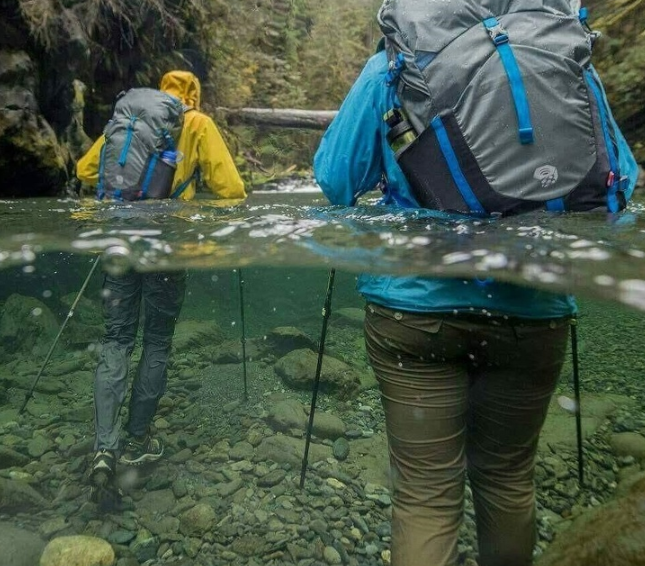 Bajos del Toro is a less explored paradise in the Alajuela province. This is a path leading to the Hidden Treasure Waterfall. So, take your time and hike the trails through crystal water and then climb the stairs to the bottom to get to a waterfall you can’t even begin to imagine! 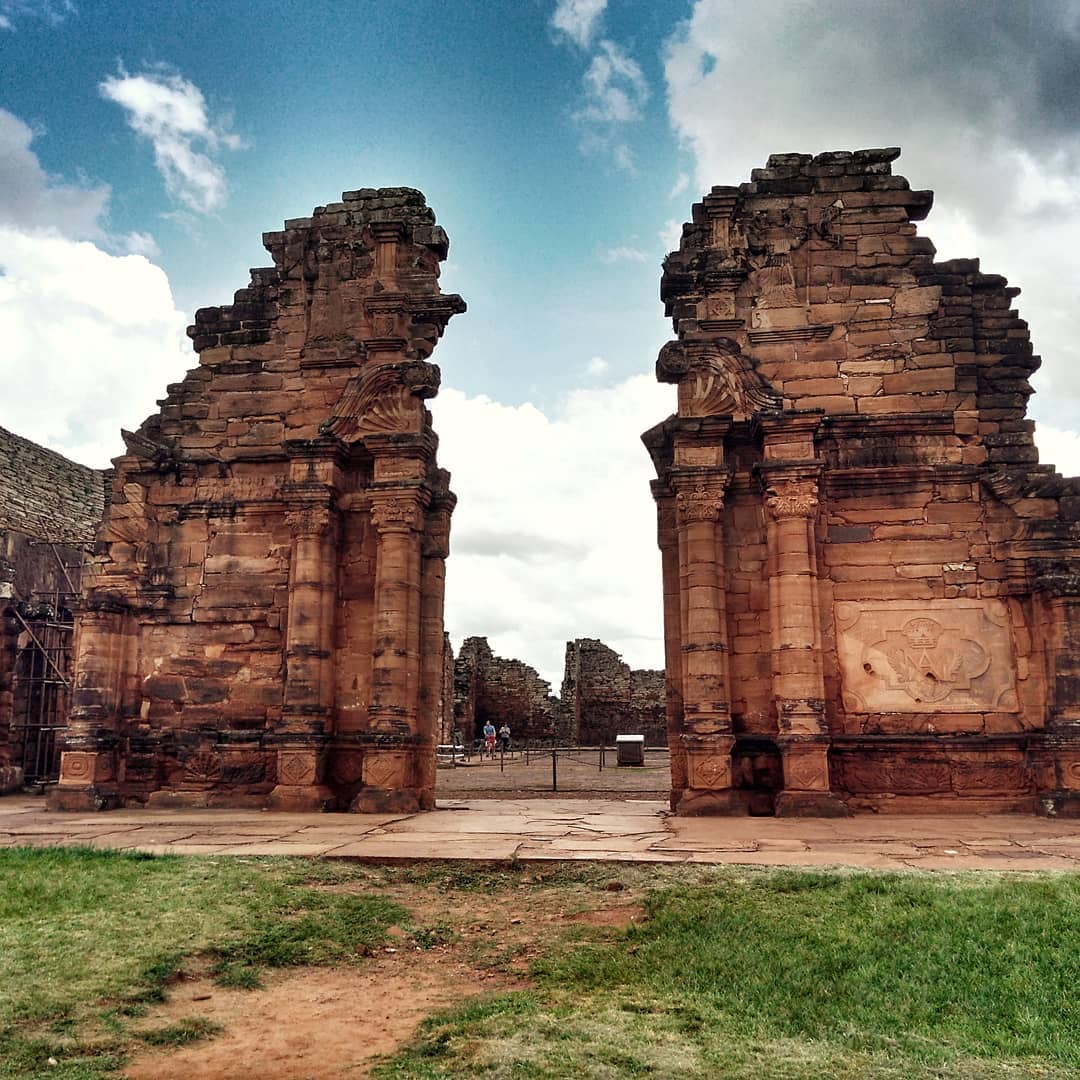 It is considered to be one of the most unique and secret places in the world. The ruins of San Ignacio Miní is a 17th-century Jesuit mission complex. The construction included a hospital, a school, dormitories, and a stone church with a wood interior. The complex survived for about 2 centuries before native inhabitants destroyed it. 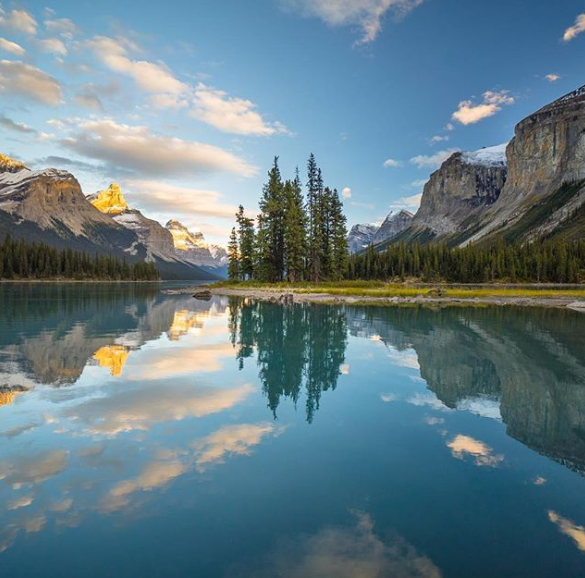 This mountain was named in 1916 after Edith Cavell, an English nurse who was executed by Geran soldiers during World War I because she was helping Allied soldiers flee occupied Belgium to the Netherlands. You’ll find a fragrant subalpine forest, overwhelming alpine meadows, and spectacular views of Mt. Edith Cavell and the Angel Glacier in the Cavell area. 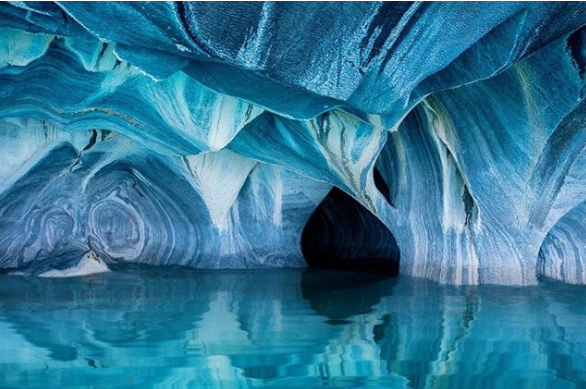 The magnificent Marble Caves of Patagonia were formed by waves over the last 6,200 years. This natural wonder is only accessible by boat. What makes the place even more mysterious is that the color of the Marble Caves changes depending on the time of year. 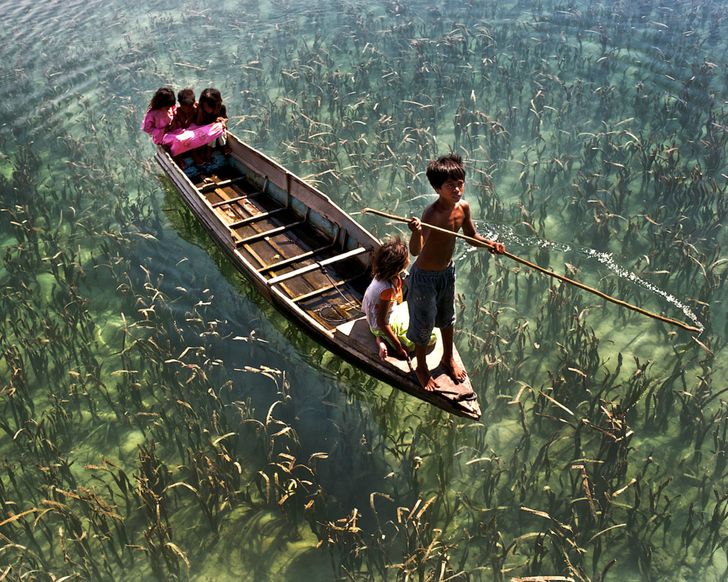 Sabah beaches and lakes are best known for their crystal clear water and white sand. The world’s most stunning sunsets and isolated islands will take your breath away and you’ll never want to leave this paradise. 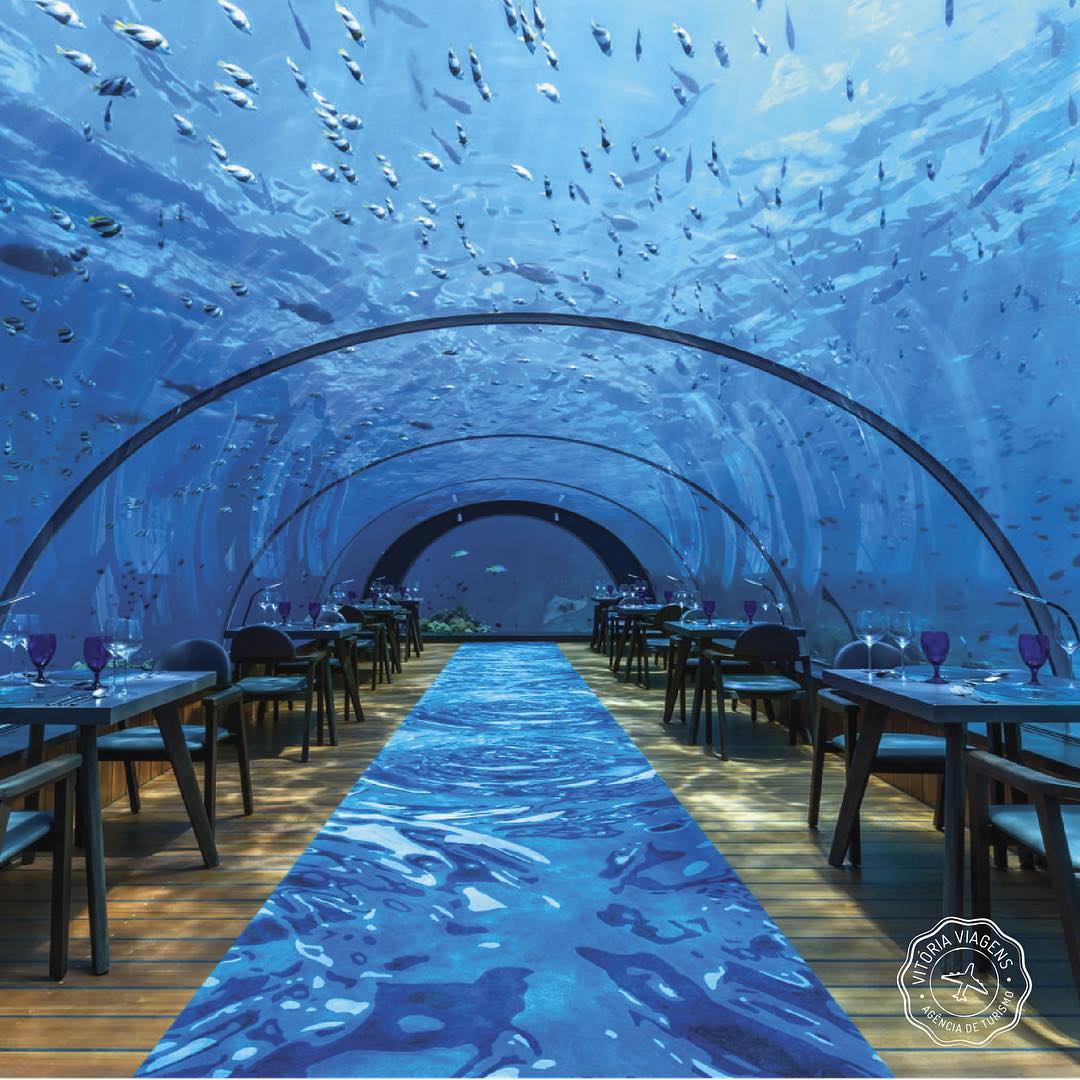 “Ithaa” means “mother of pearl.” This restaurant is located 5 m (16 ft) below sea level at the Conrad Maldives Rangali Island. Ithaa is the world’s first all-glass undersea restaurant. It offers you a chance to dine and watch thousands of fish while staying dry, warm, and comfortable. 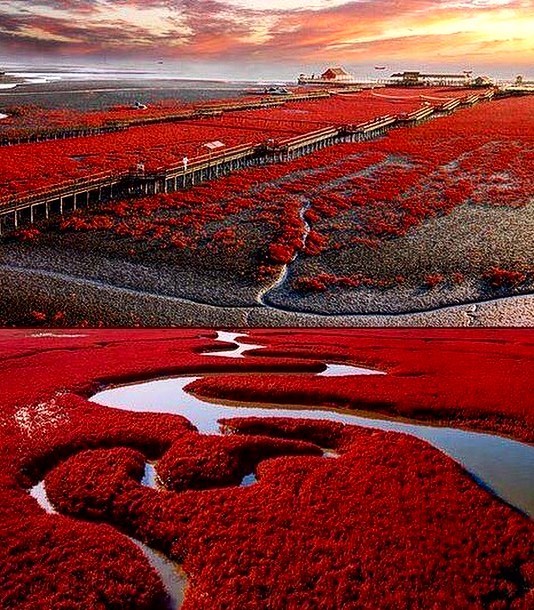 The beach got its unique color with a special type of plant called Suaeda vera. The plant remains green during the summer but in the fall, it turns into a deep red color that makes a red sea landscape look nothing short of mesmerizing. Most of Red Beach is a nature reserve, so it’s usually closed to the public. Only a small, remote section is open to tourists. 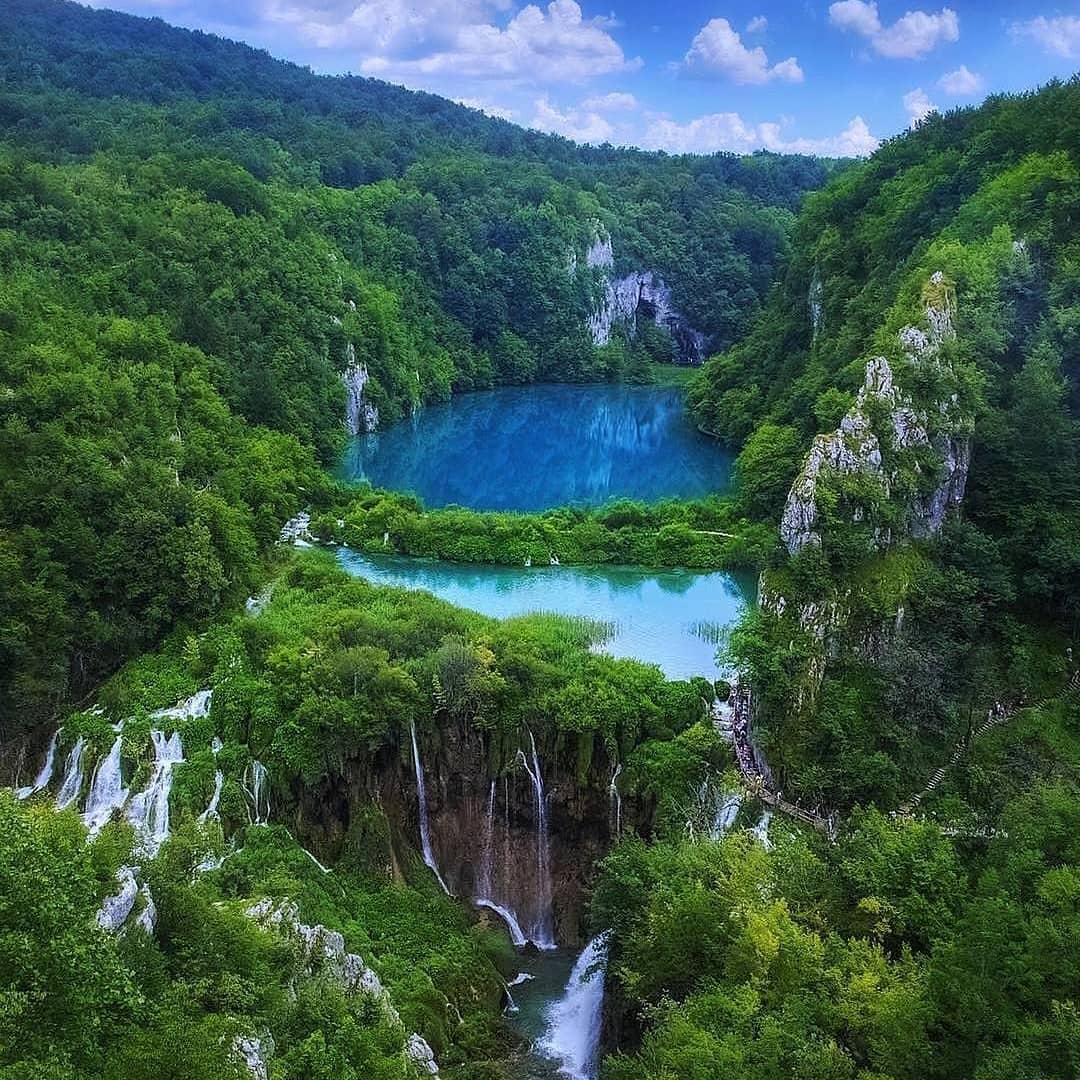 Isn’t it paradise? At the very top end of the Upper Lakes, the falls are mostly concealed due to thick foliage that covers them up and makes them a bit difficult to find. So, if you really want to see this treasure, be extremely attentive to notice everything around you!